6033 people have viewed this lot

This lot is no longer available
Taking the V6 engine from the unloved Alfa 6 and adding it to the Alfetta GTV in 1981, Alfa Romeo transformed what had been a sweet handling, stylish and practical sports coupe into a fabulous high performance road burner. Giugiaro’s lovely shape, first seen on the GT of 1974, was successfully updated for the 1980s, with plastic integrated bumpers and modern 15-inch alloy wheels, plus a revised bonnet design to cope with the taller engine. The Bosch L-Jetronic fuel injection system, combined with a number of engine tweaks, raised the power output of the V6 to 160bhp at 5600rpm, resulting in a top speed of 128 mph and a 0-60mph time of just 8.2 seconds, putting the Alfa firmly in Porsche 944 and Audi Quattro territory. The Alfetta’s chassis, with twin wishbone front suspension and the de Dion rear, was given larger disc brakes to cope with the additional power, while the interior matched the revised 2.0 GTV sibling introduced a year earlier. The GTV6 met with rave reviews, despite the notchy five-speed gearbox and heavy steering, with road testers rejoicing in the fabulous sound of the free-revving V6. The GTV6 proved a competitive beast on the track, winning four successive European Touring Car titles between 1982 and 1985, while in Australia it ran in both Group C and Group A categories, driven by the likes of Colin Bond and Alan Jones. The GTV6 makes a lot of sense as a classic Italian sports car today, offering exceptional value for money compared with the earlier 105 series, coupled with strong performance, handling and reliable mechanicals. Moreover, Australian delivered cars have, for the most part, escaped the rust issues afflicting many Alfas delivered in the Northern Hemisphere. The model was a sales success, remaining in production until 1987 and a well maintained example still offers the enthusiast a great deal of inexpensive driving pleasure today. 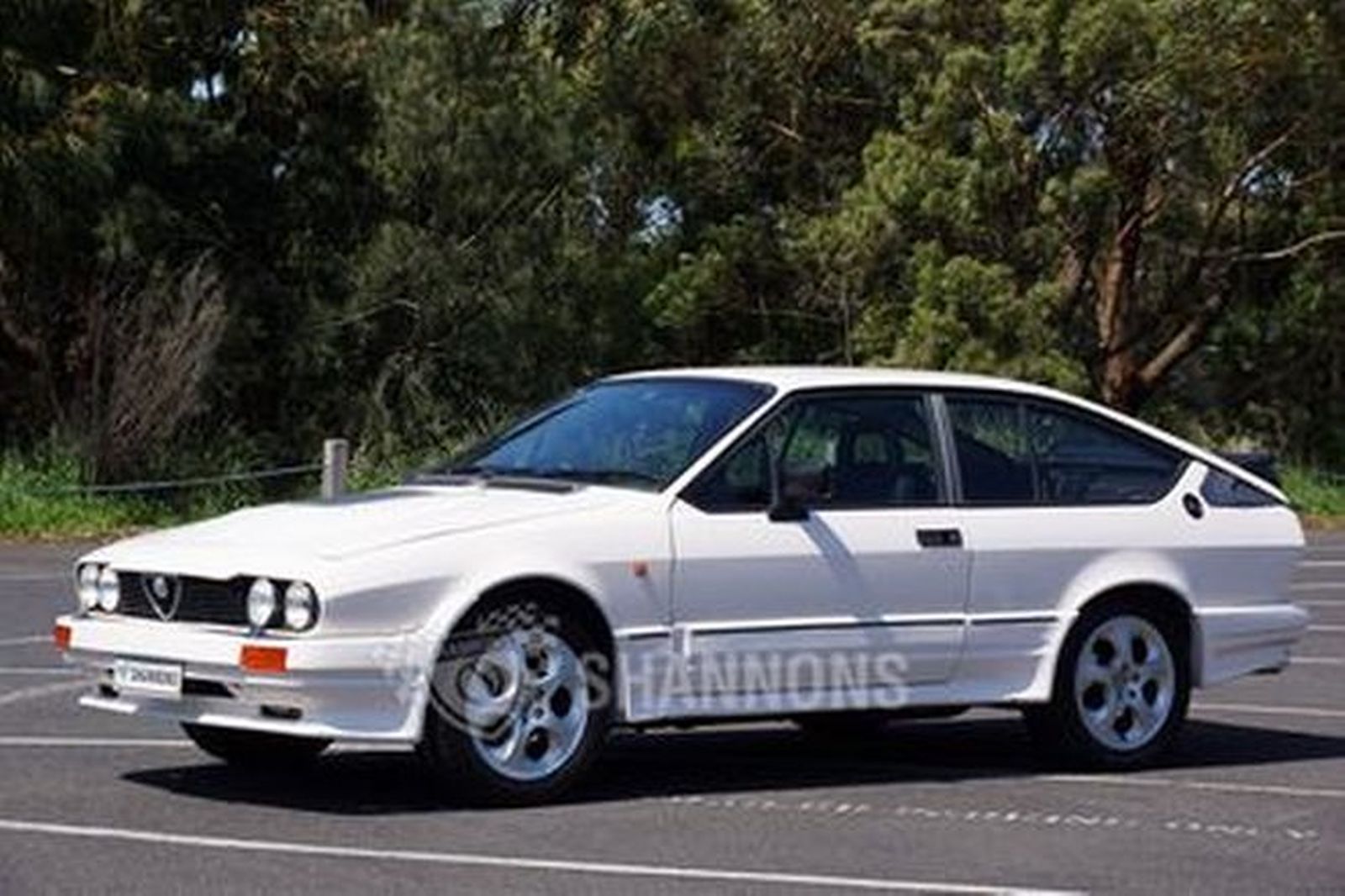 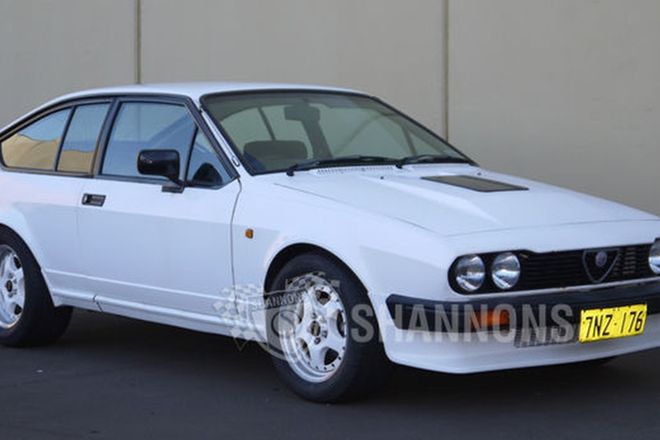