8078 people have viewed this lot

The Daimler badge has always been reserved for the most exclusive models in the Jaguar line-up, the famous fluted radiator grille signifying a higher finish and better appointed cabin. Jaguar’s long awaited replacement for the original and much-loved XJ series was finally announced to the public in 1986, following an exhaustive development period. Codenamed XJ40, the new XJ saw the venerable XK engine finally retired after almost four decades of service, replaced by a new generation of AJ6 engines featuring twin-overhead camshafts, four valves-per-cylinder technology and electronic fuel injection. The Daimler, known simply as the 3.6 in the UK and the Vanden Plas in the USA, topped the range and came with a long list of standard equipment that included full leather upholstery, air conditioning, an electric sunroof, footwell rugs, tinted glass, heated mirrors, a trip computer, headlamps washers and metallic paint. Following traditional practice, the Daimler also came with folding rear picnic tables and a rear seat configured for two passengers, while the mechanical specification included power steering, self-levelling ride control and a limited-slip diff. Although Jaguar hadn’t planned on building a 12-cylinder version of the XJ40 (and purposefully designed the engine bay to accommodate only six or eight cylinder engines), continuing demand for the V12 meant a new XJ12 was eventually unveiled. However it took until 1993, almost seven years on from the XJ40’s launch, for a V12 version to arrive, using the same 6-litre version of the venerable motor found in the updated XJ-S, mated to a GM-sourced 4L80E four-speed automatic transmission. Codenamed XJ81, the XJ12 debuted at the Amsterdam Motor Show, with the Daimler arriving at Geneva the following month. Rated at 318 bhp at 5400 rpm, the new Daimler Double Six had a top speed limited to 250 km/h and took less than seven seconds to reach 100 km/h. Benefiting from all the many updates and improvements made over the course of the XJ40’s long life, the Double Six featured analogue instruments, airbag steering wheel, revised styling and unique multi-vane alloy wheels. Just 1,102 Daimler Double Sixes were produced in 1993-1994, making this the rarest production variant of the XJ40 series. The Daimler cost an eye-watering $195,980 in Australia and unsurprisingly just six are thought to have been delivered here, making this an incredibly rare opportunity to purchase one of the ultimate British luxury cars at an affordable price. 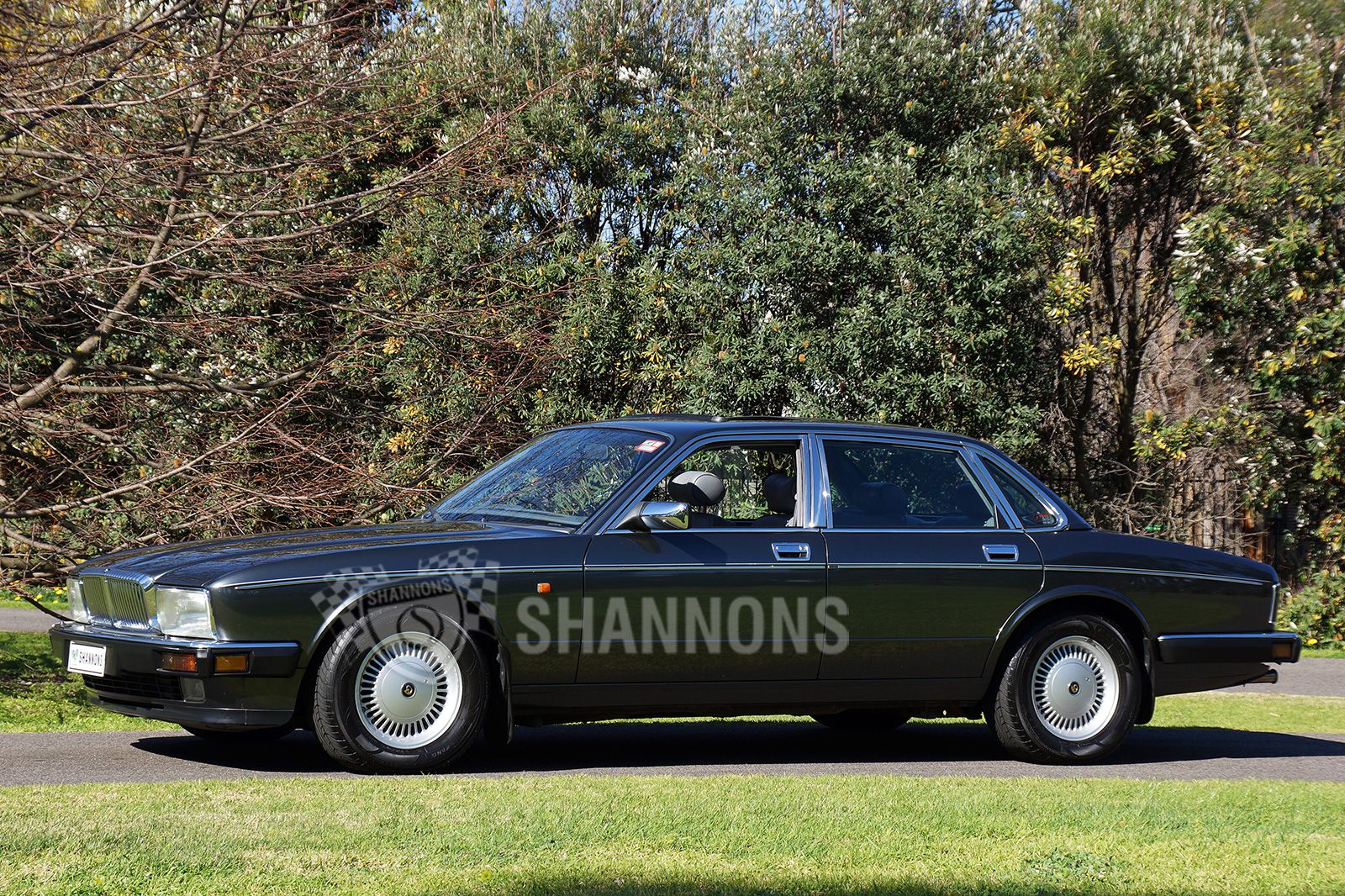 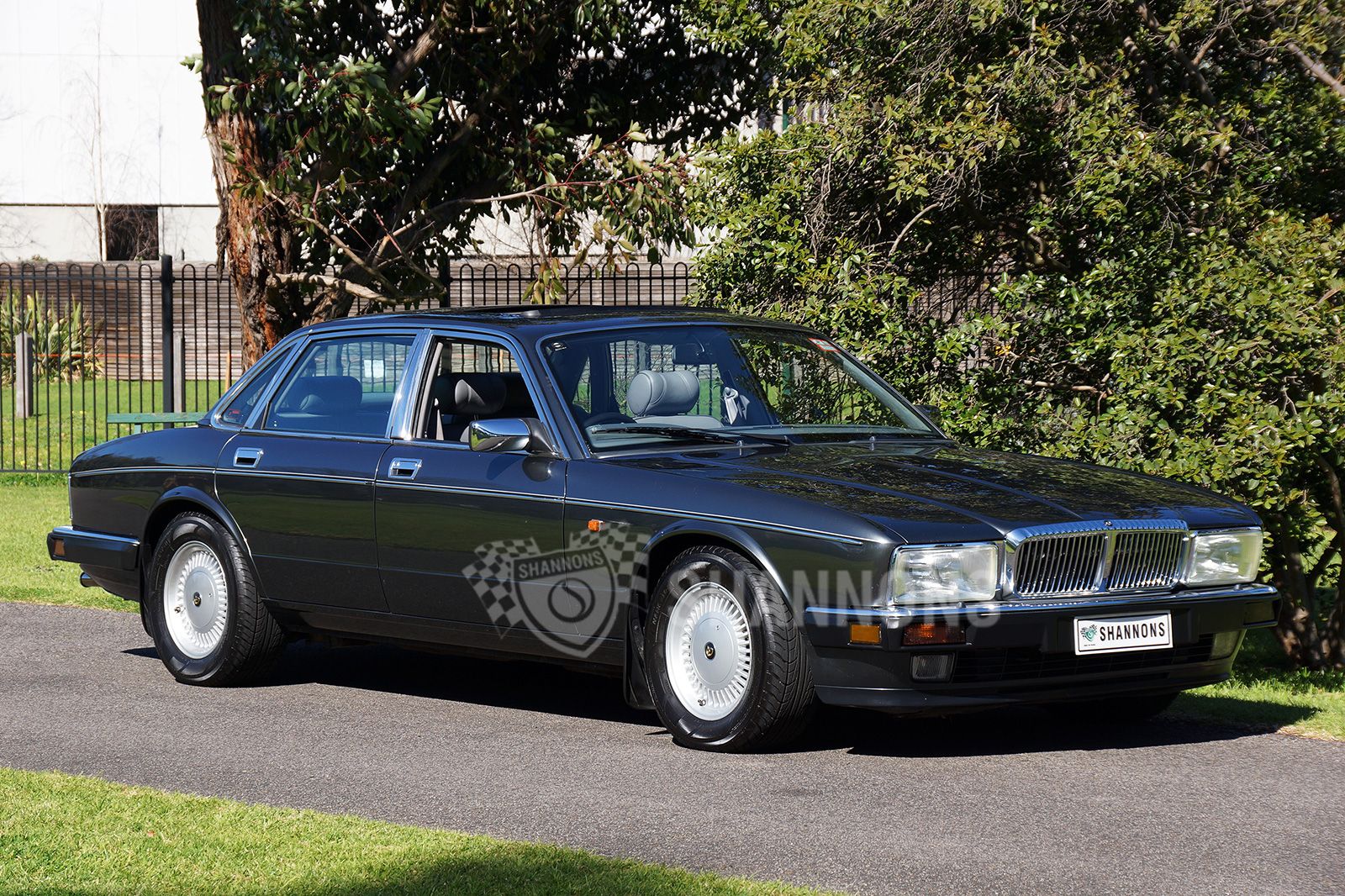 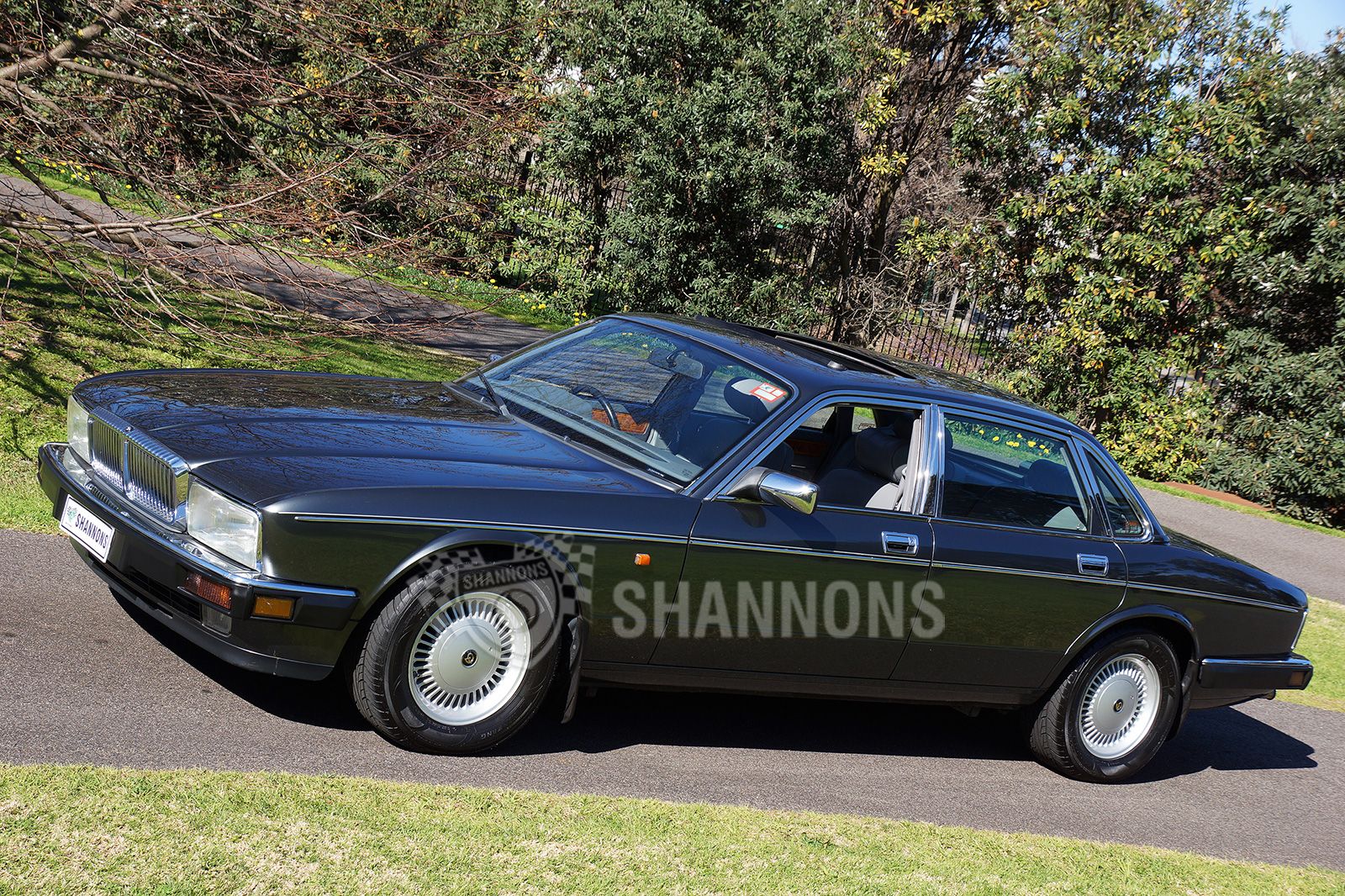 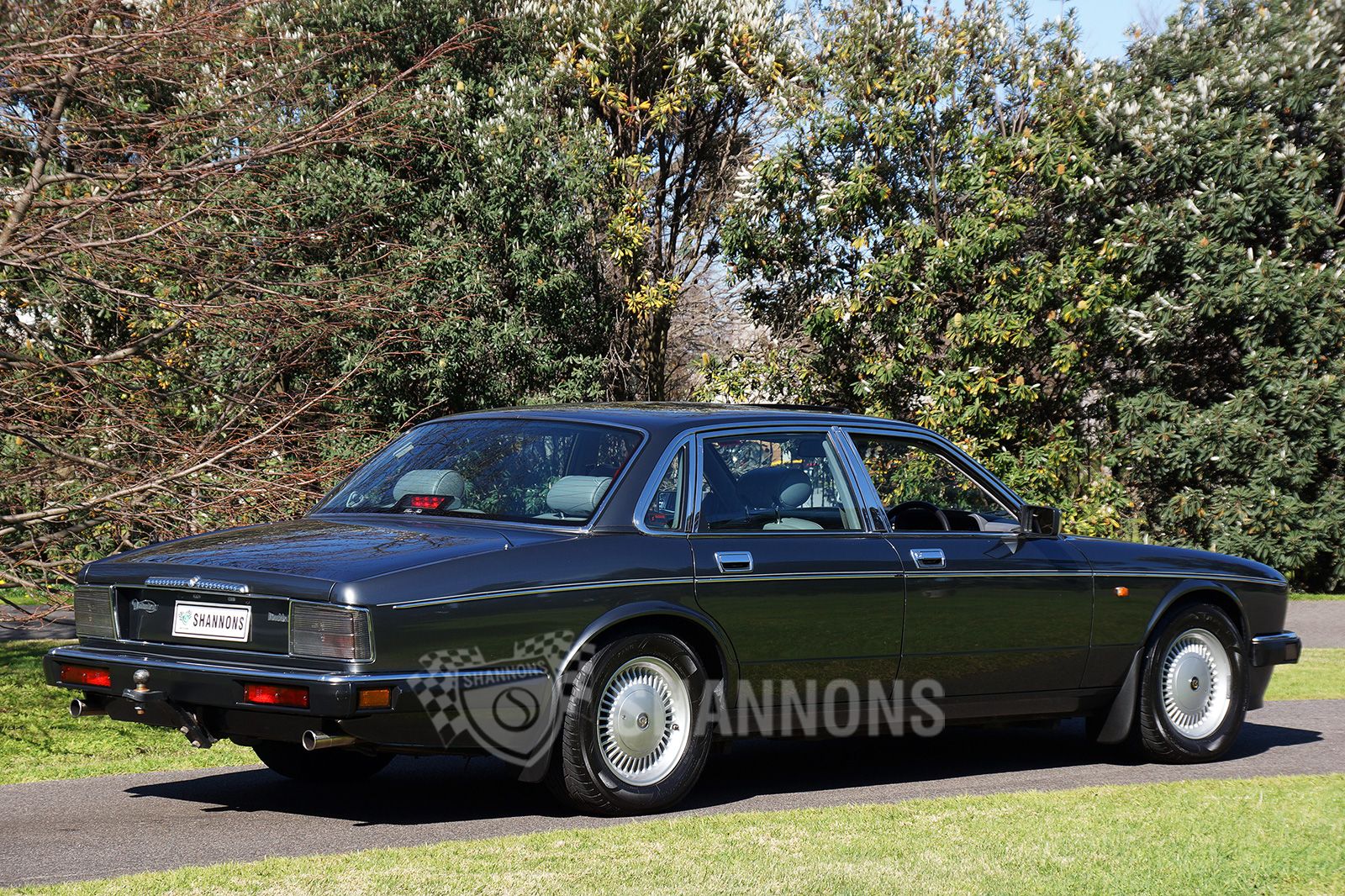 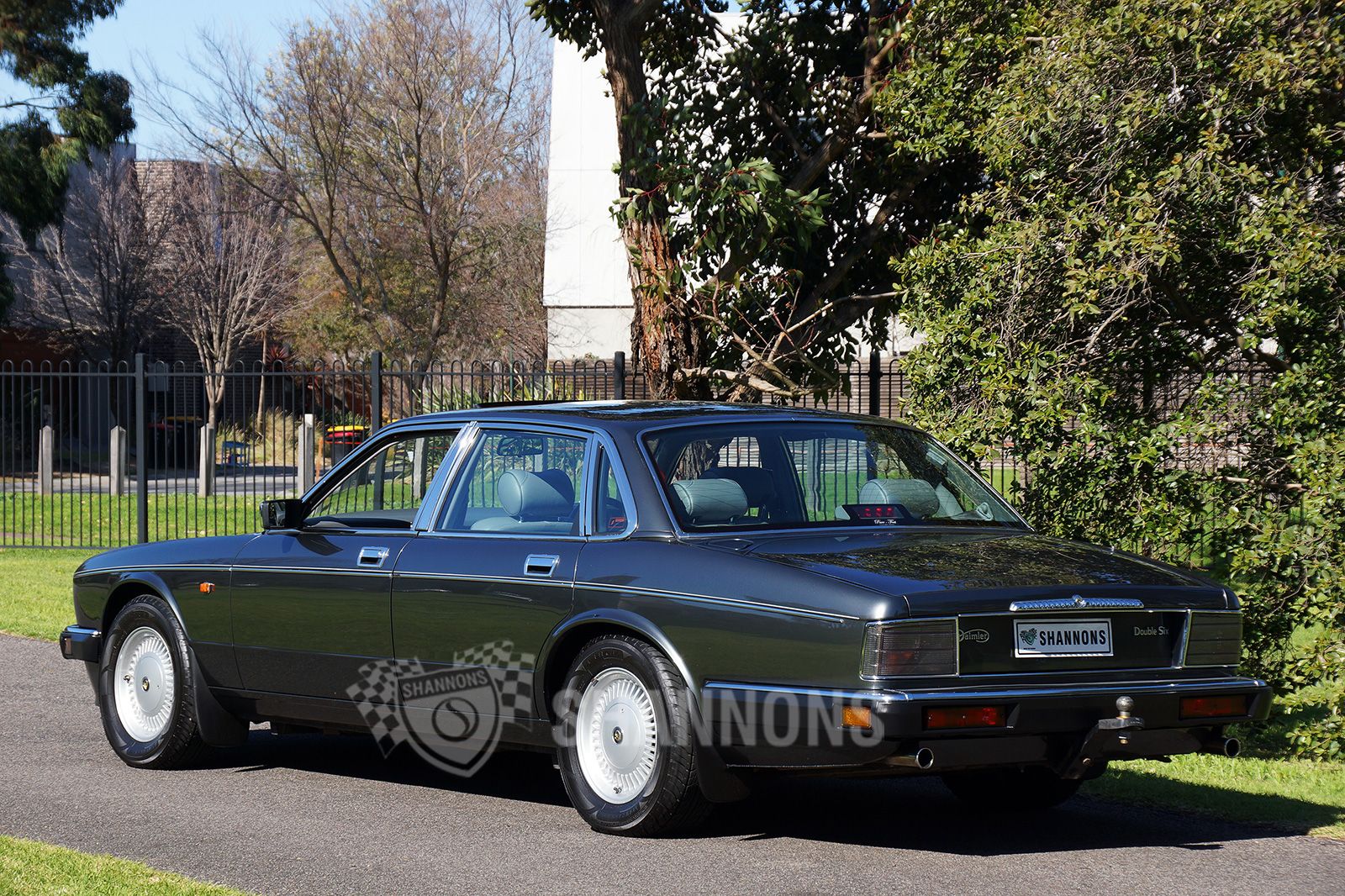 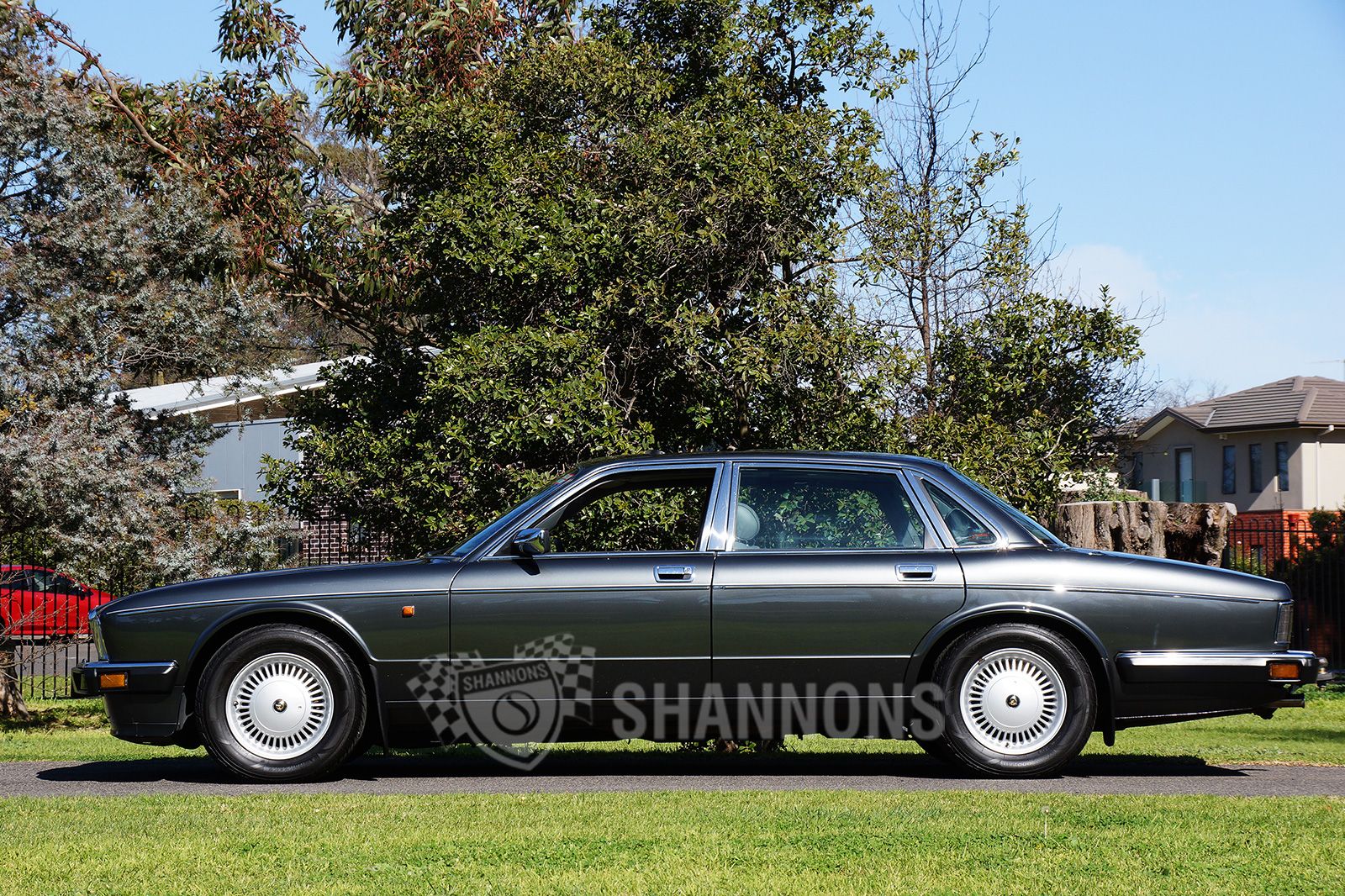 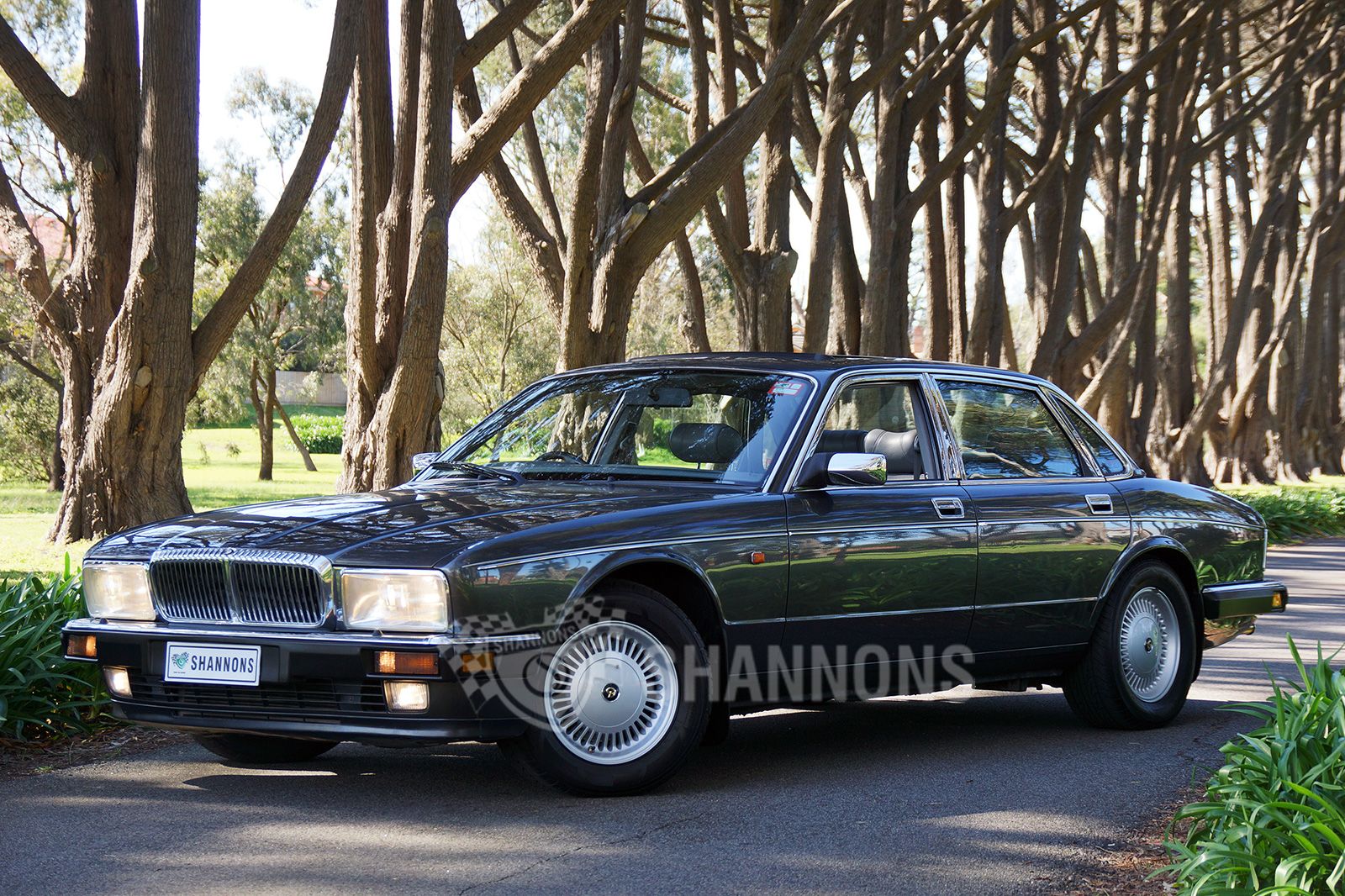 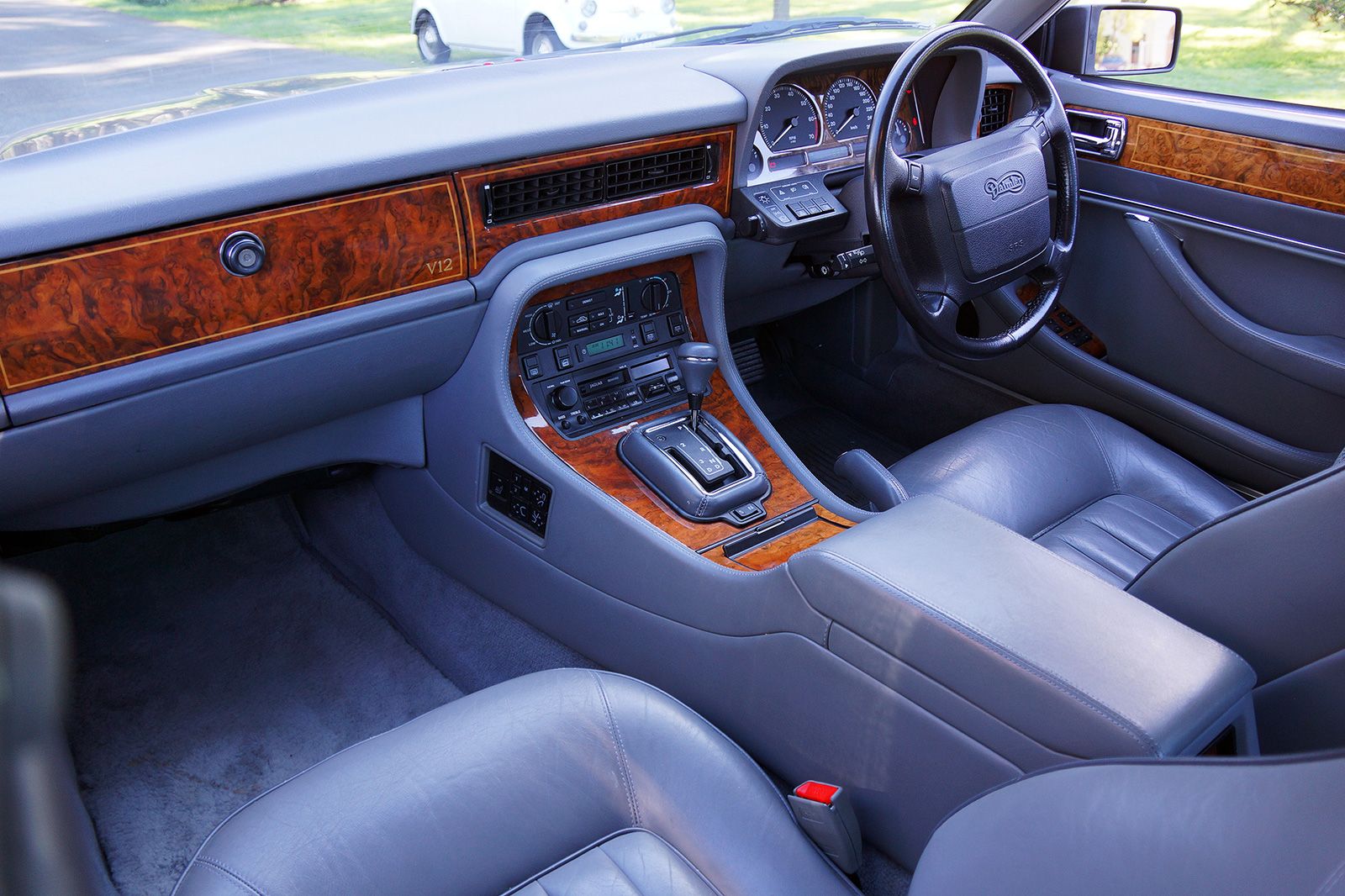 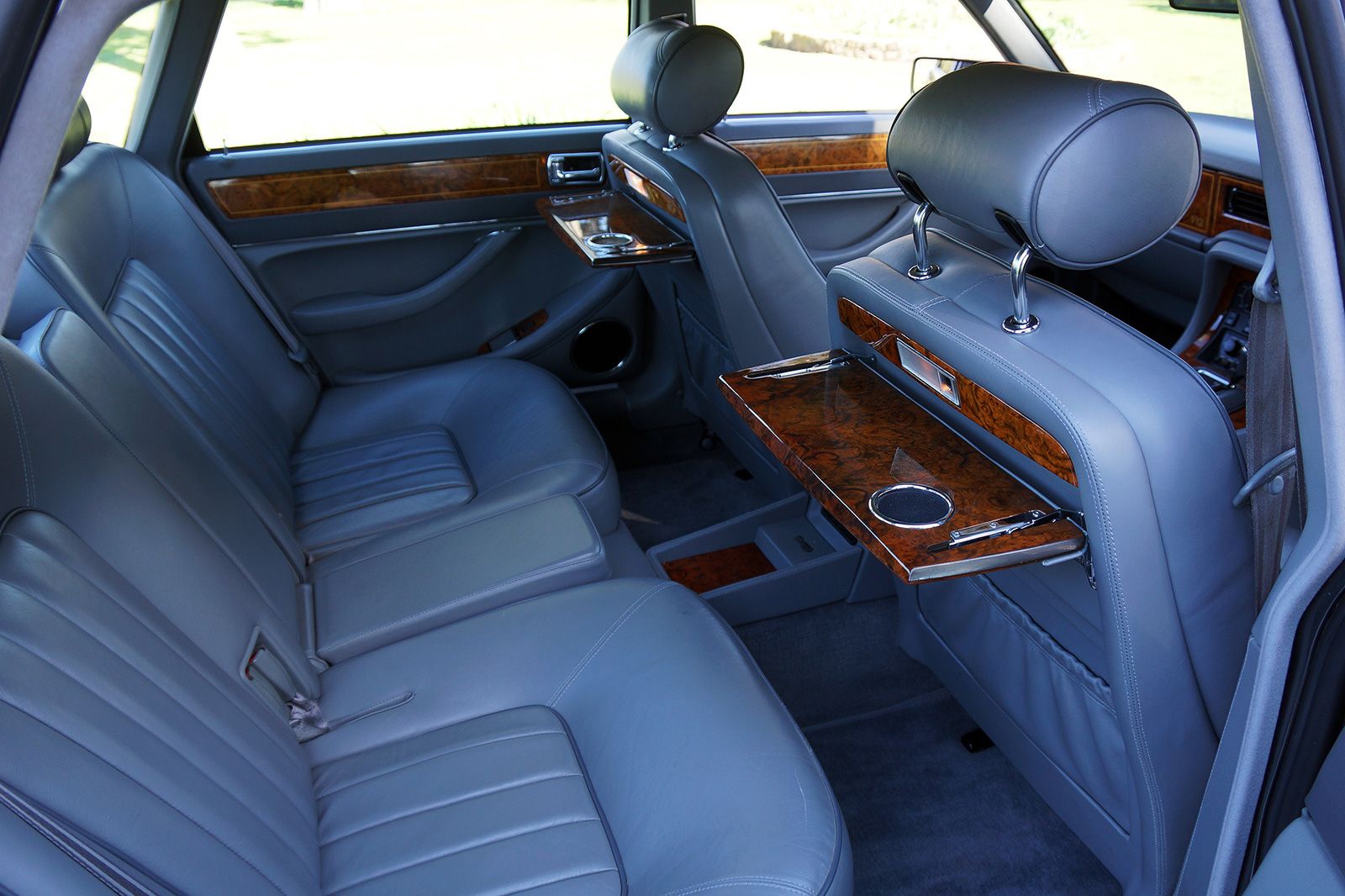 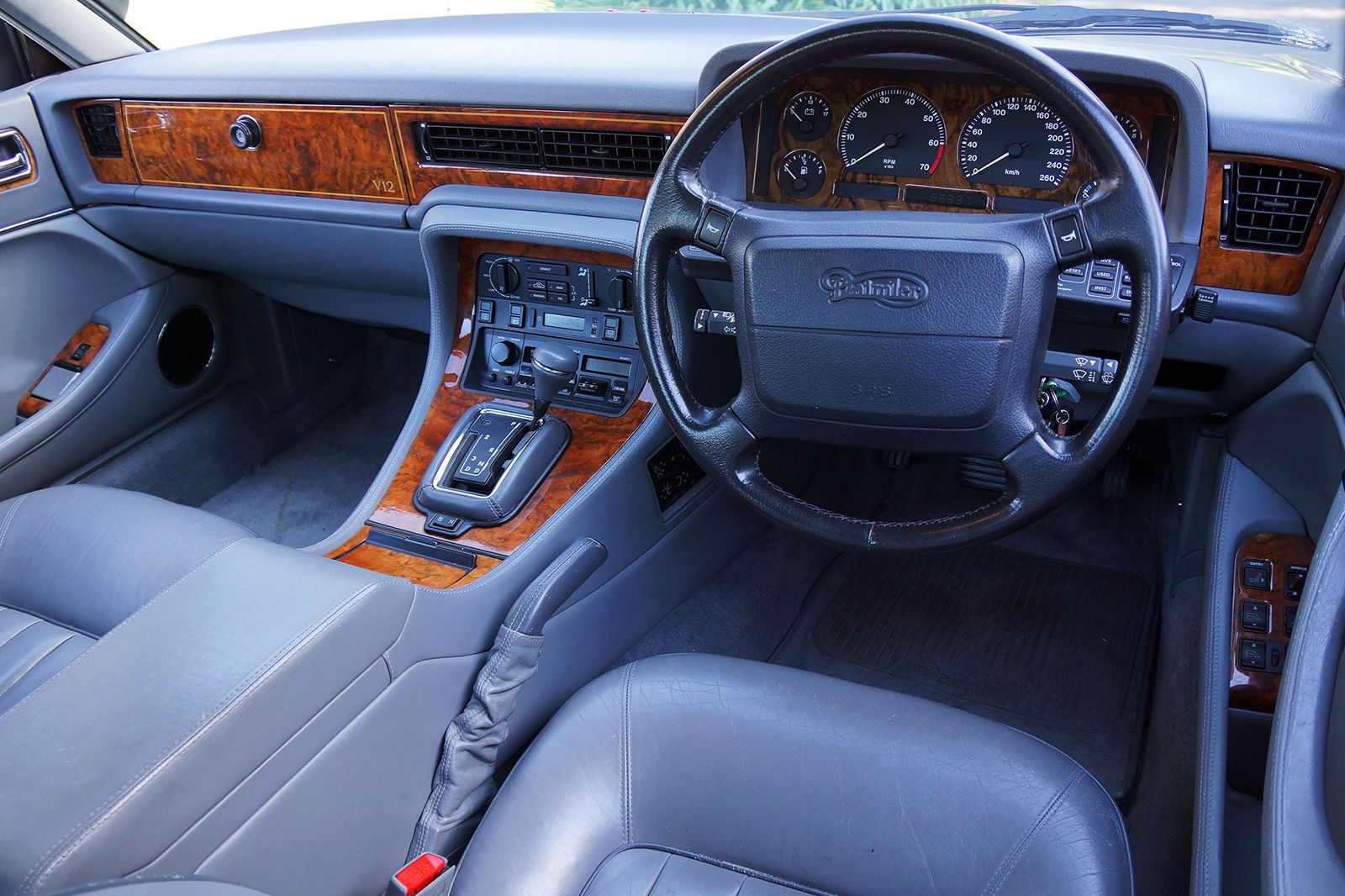 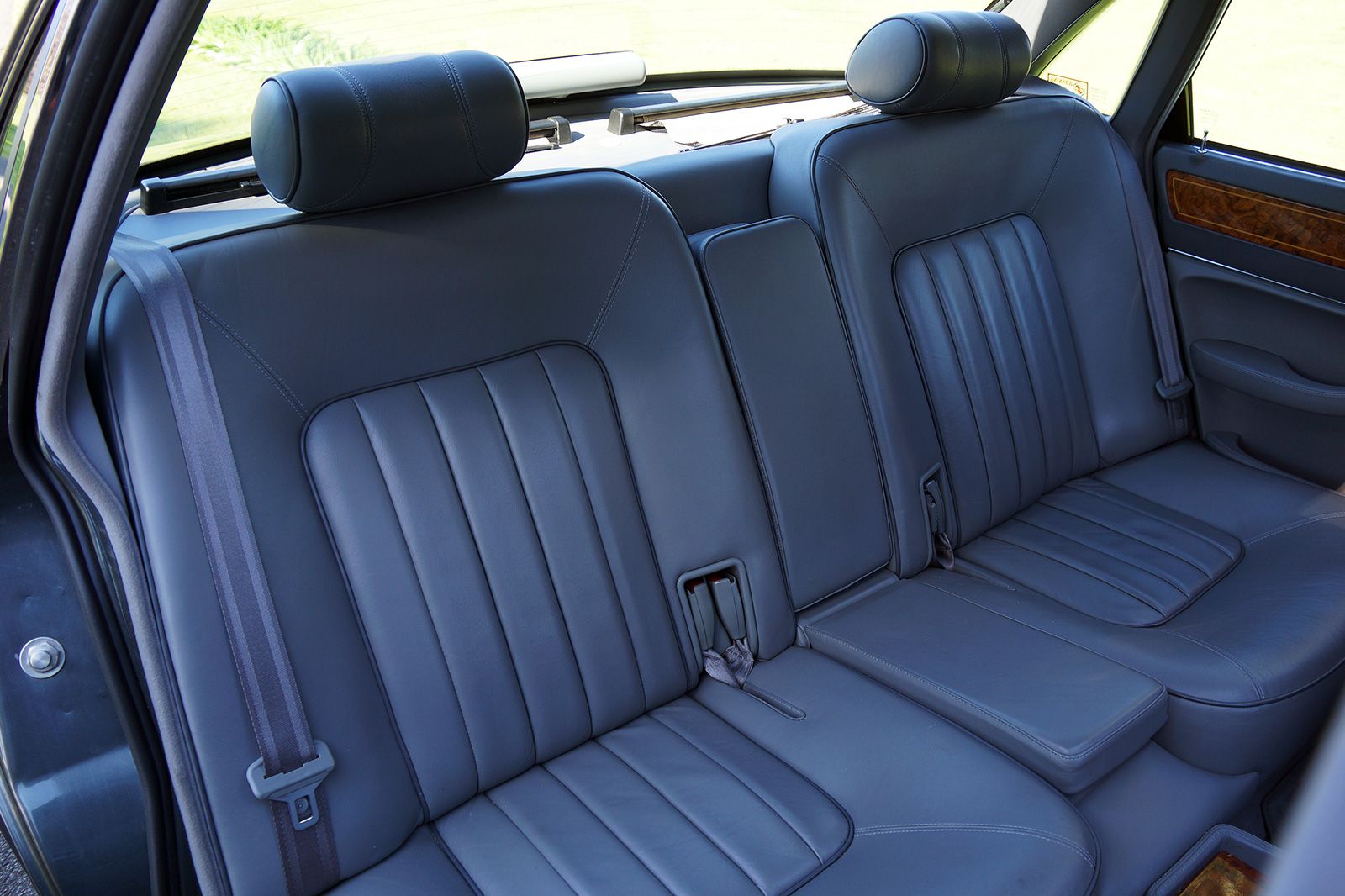 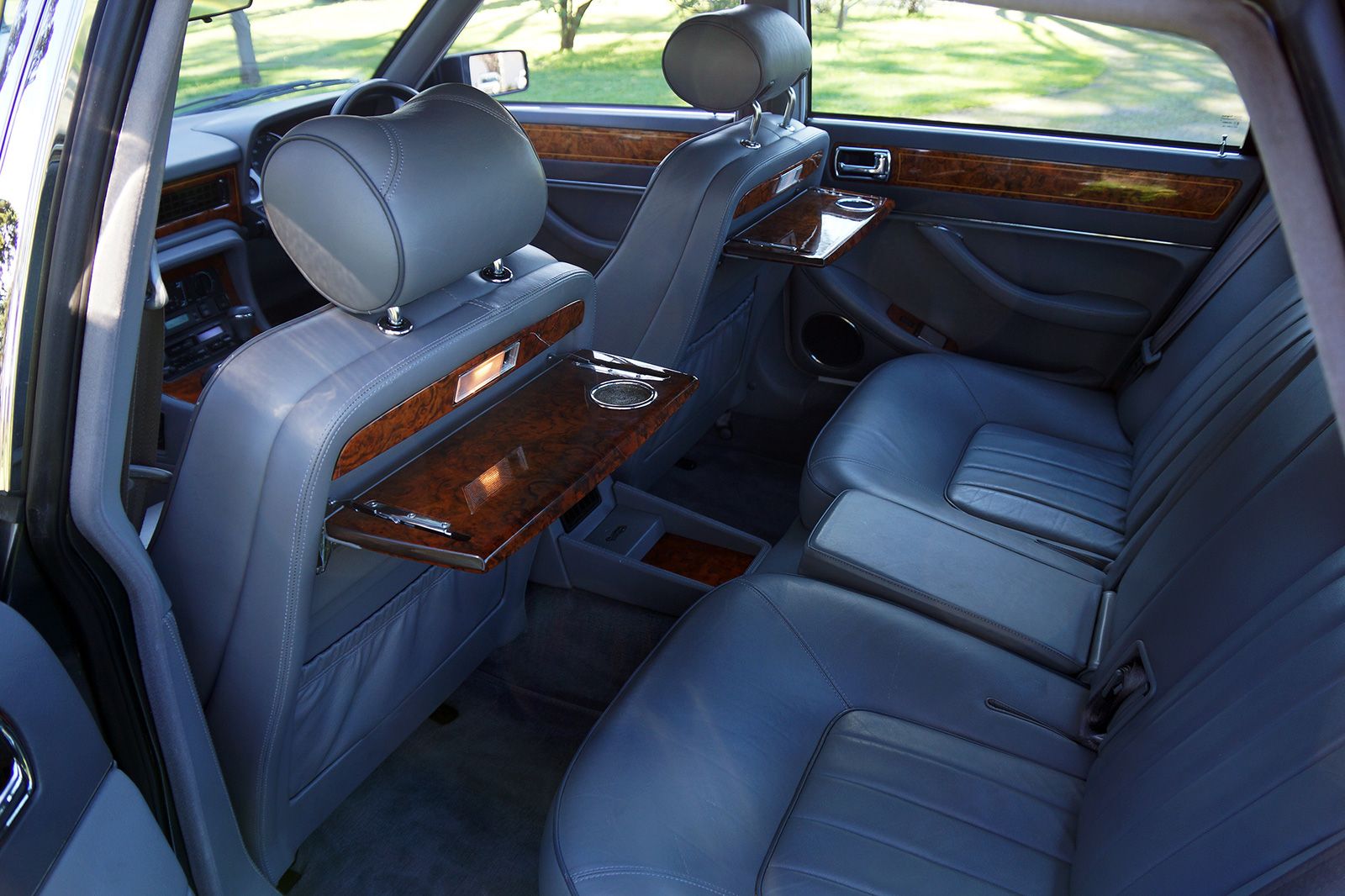 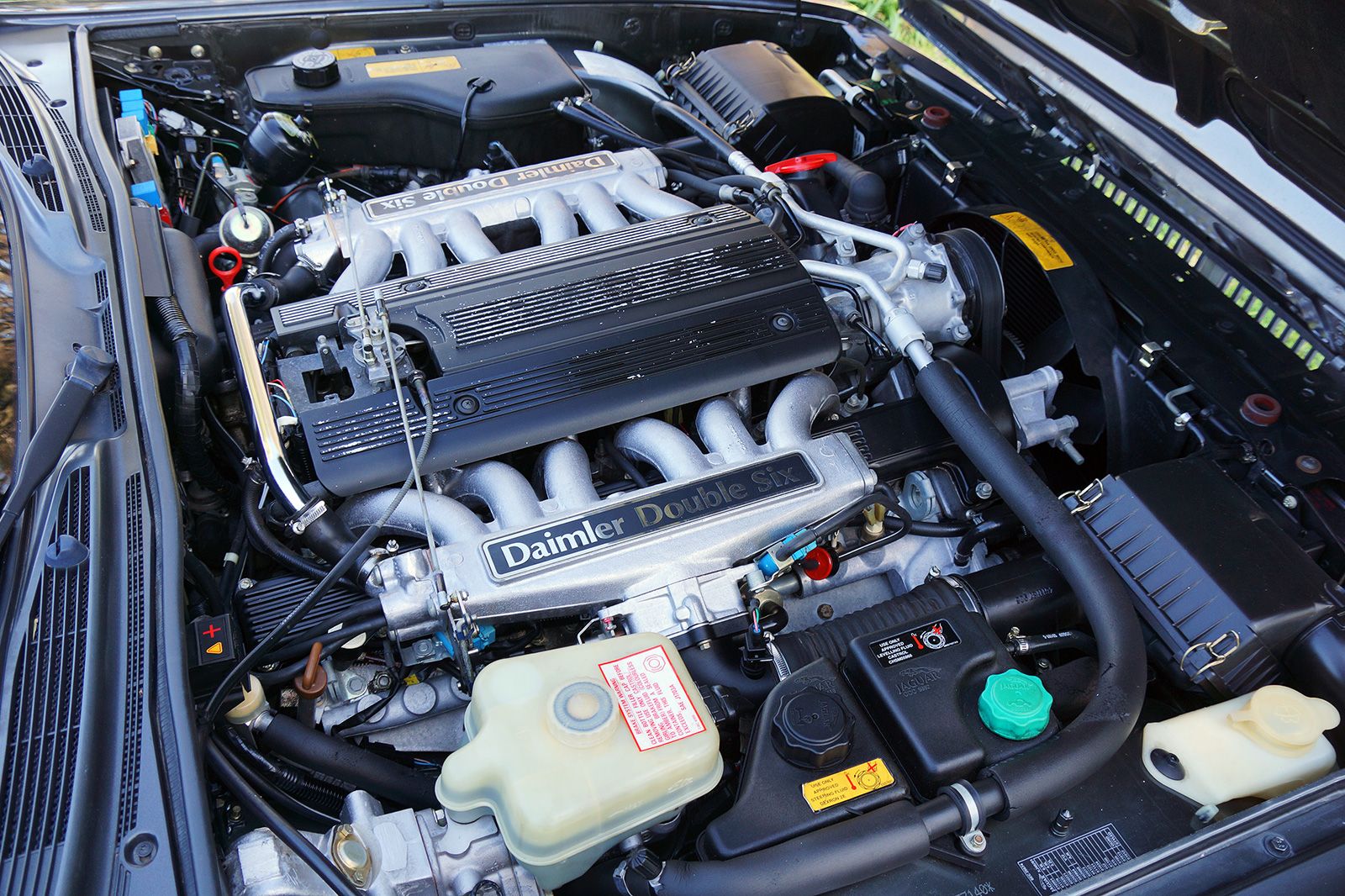 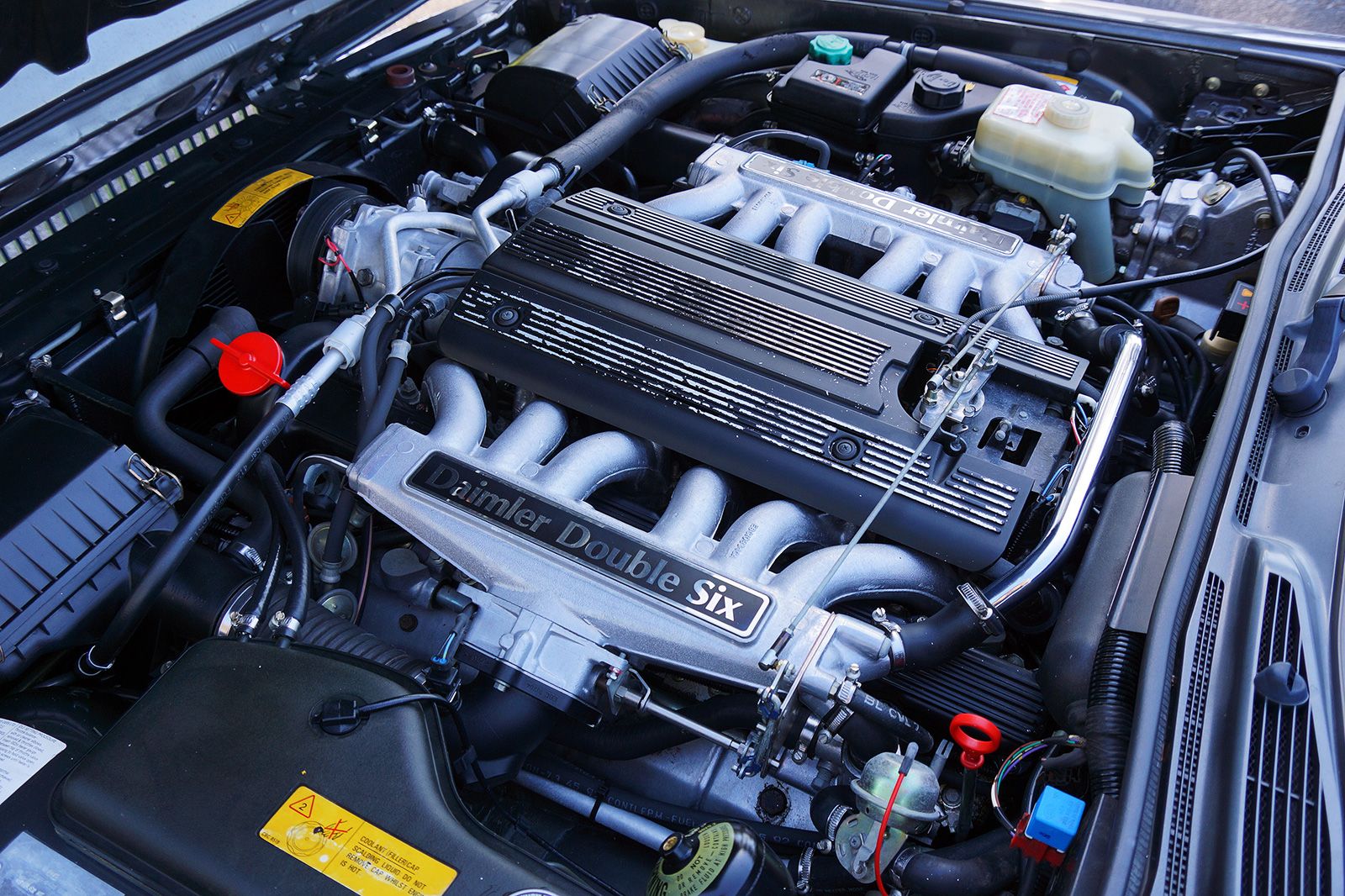 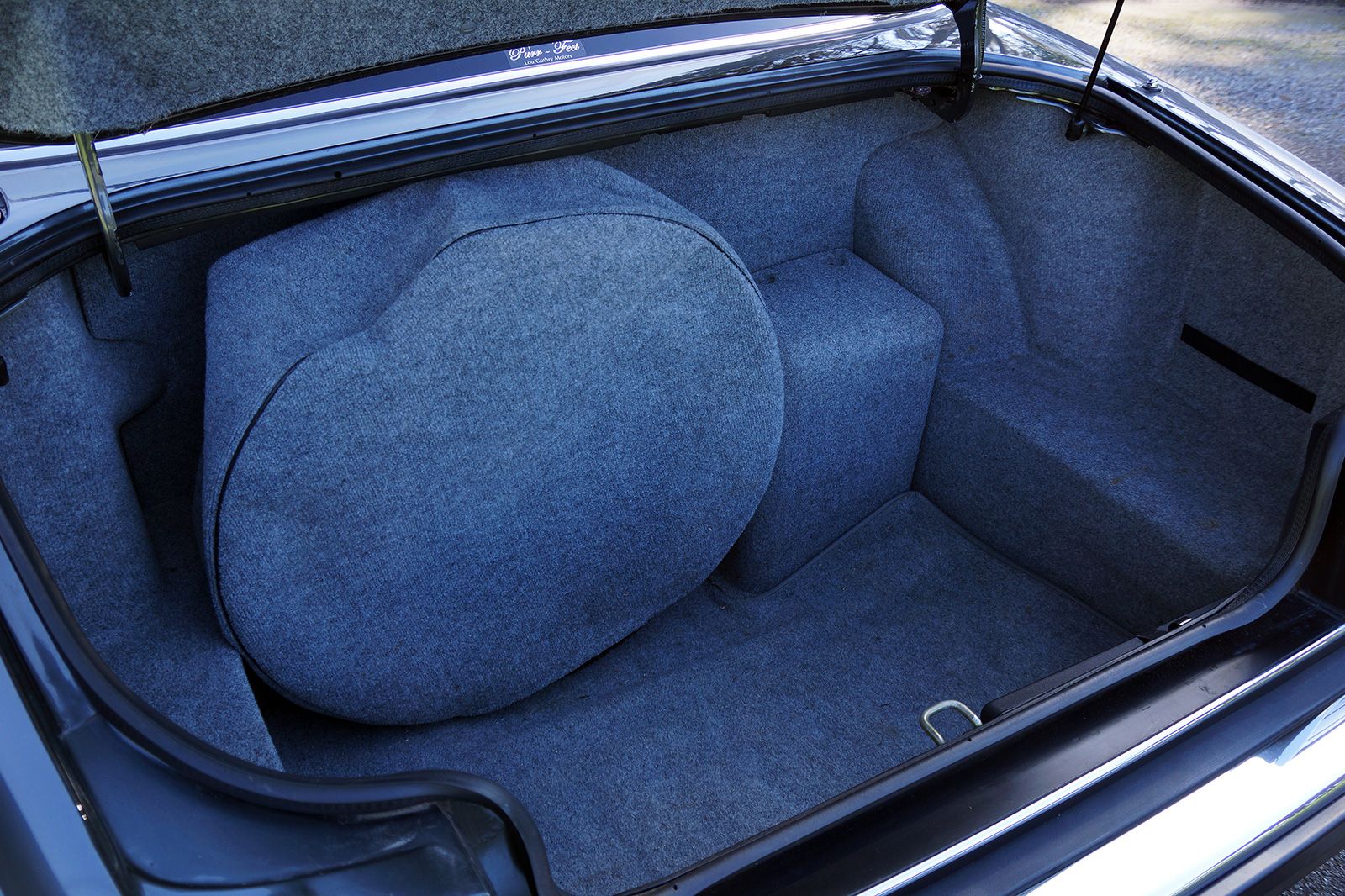 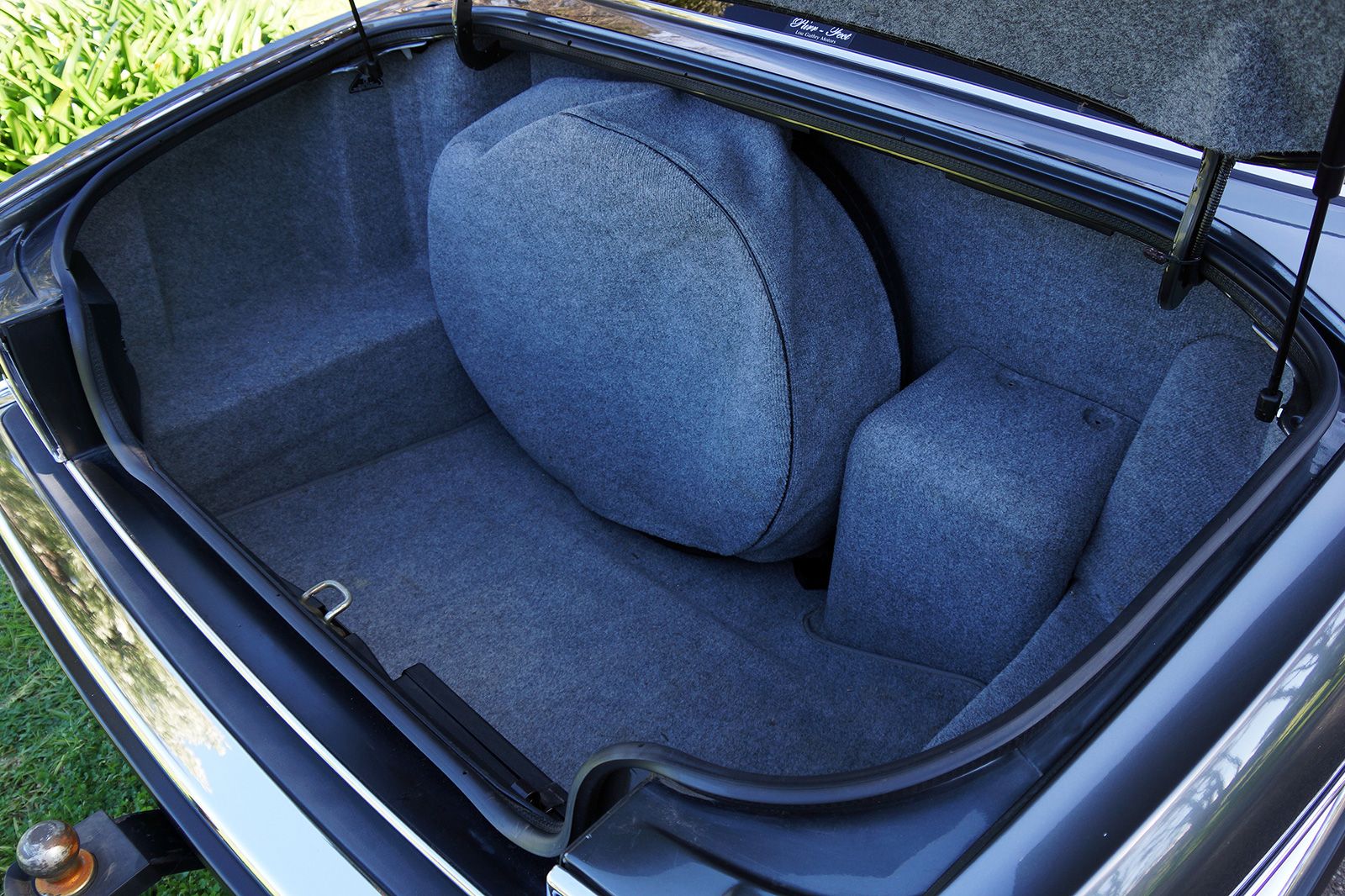 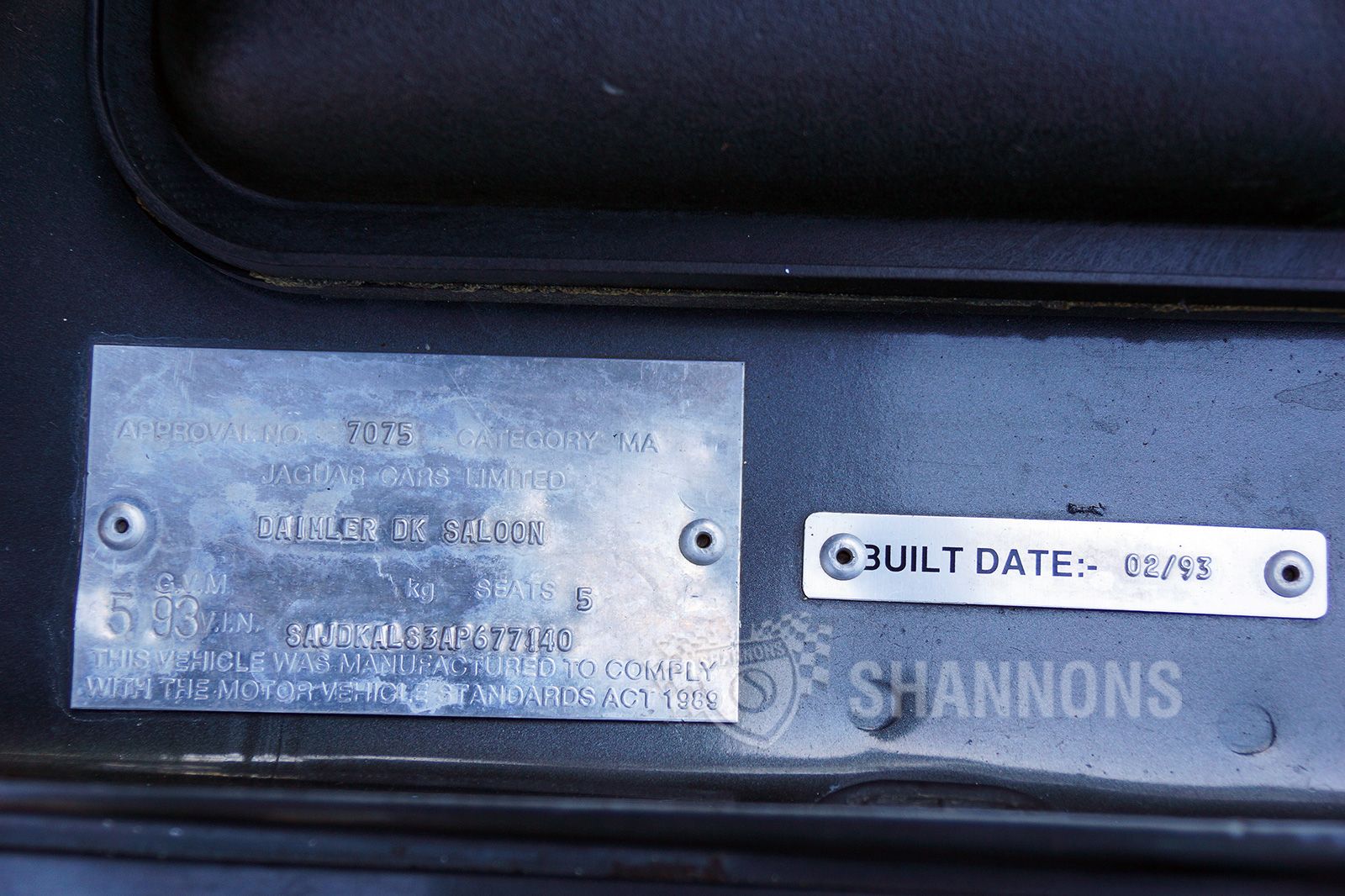 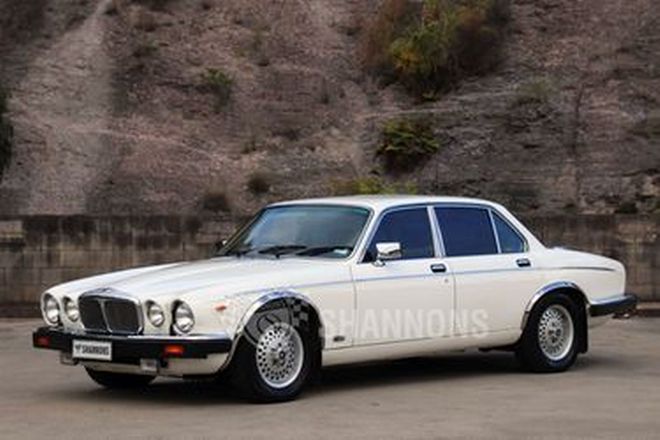