Derived from the Type 1 Beetle platform, the uniquely Australian Volkswagen Country Buggy was a project spearheaded by the local operation’s Managing Director Rudi Herzmer and engineer Cyril Harcourt following discussions with the Australian Army, who were looking for a compact off-road vehicle to meet their requirements. Designed for local conditions, the Country Buggy was given a unique type number (197) by Volkswagen and entered production in July 1967, ahead of the parent Company’s own off-road Type 181. Underneath its simple, flat-steel bodywork, the Country Buggy utilised the Type 1’s floorpan, modified with Transporter trailing arms at the front and reduction hubs at the rear to provide excellent ground clearance. The Army’s preference for a four-wheel drive vehicle was deemed too complex, one of the reasons no Country Buggy was ever sold to the military. The Beetle also provided the 1300cc engine (oddly the 1200cc was optional), with a Kombi air cleaner and twin exhaust system exiting through two holes in the rear body, again to avoid any clearance issues, while the steering box and other steering components were lifted from the Type 3. There were no doors, a folding front windscreen and removable rear tray (a rear seat was sold as an accessory), along with an optional rudimentary folding hood, side curtains and even a hardtop. Built in a mix of left-hand and right-hand drive versions, the Country Buggy was exported to New Zealand, Papua New Guinea, the Philippines (where it was marketed as the Sakbayan), Singapore and even South Africa. Just 1,956 were made by the time production in Clayton ceased in 1969 (with a number of CKD kits exported as late as 1972) and few remain on the road today, although there is a register documenting those survivors (currently 337 identified). 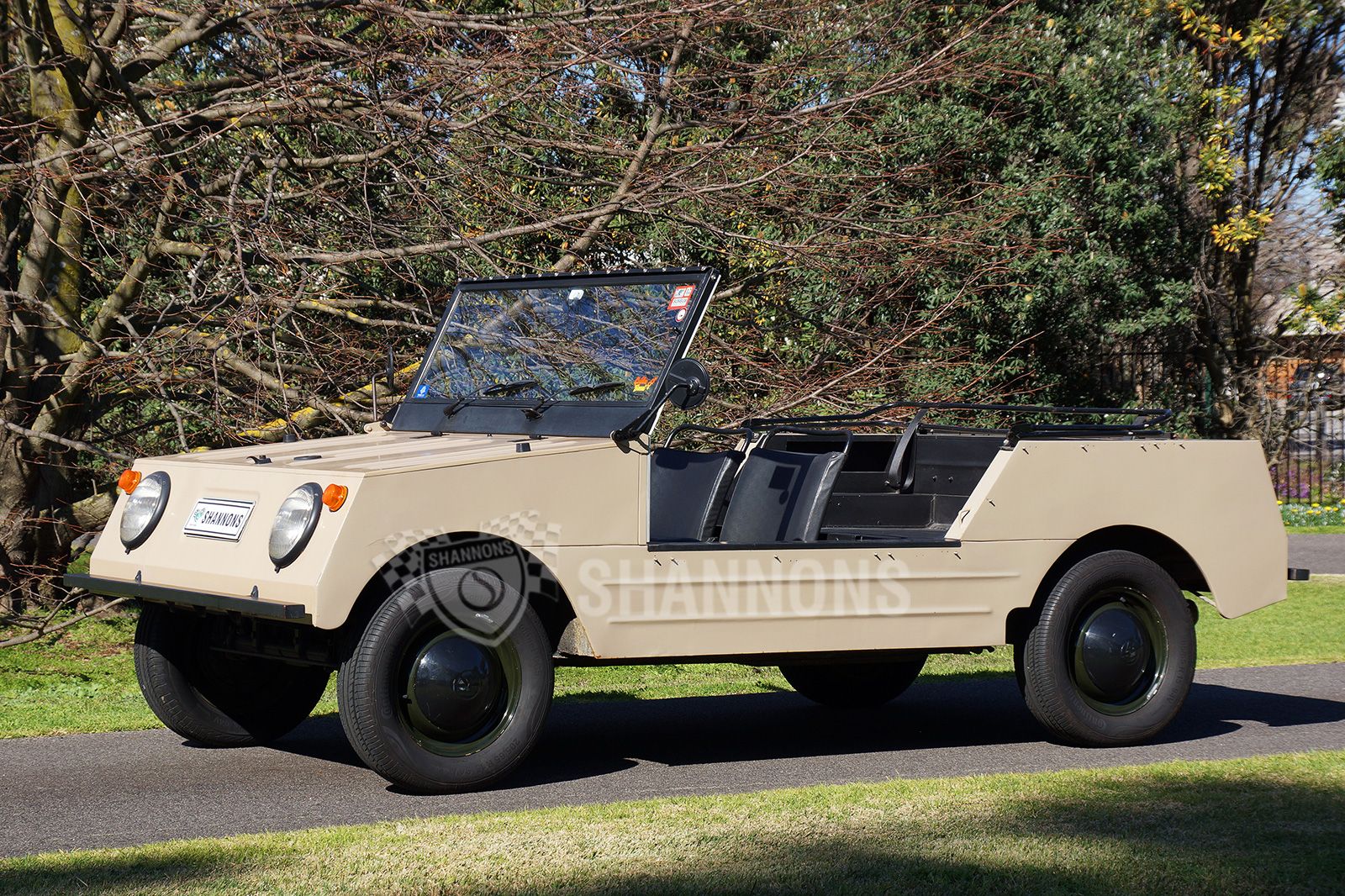 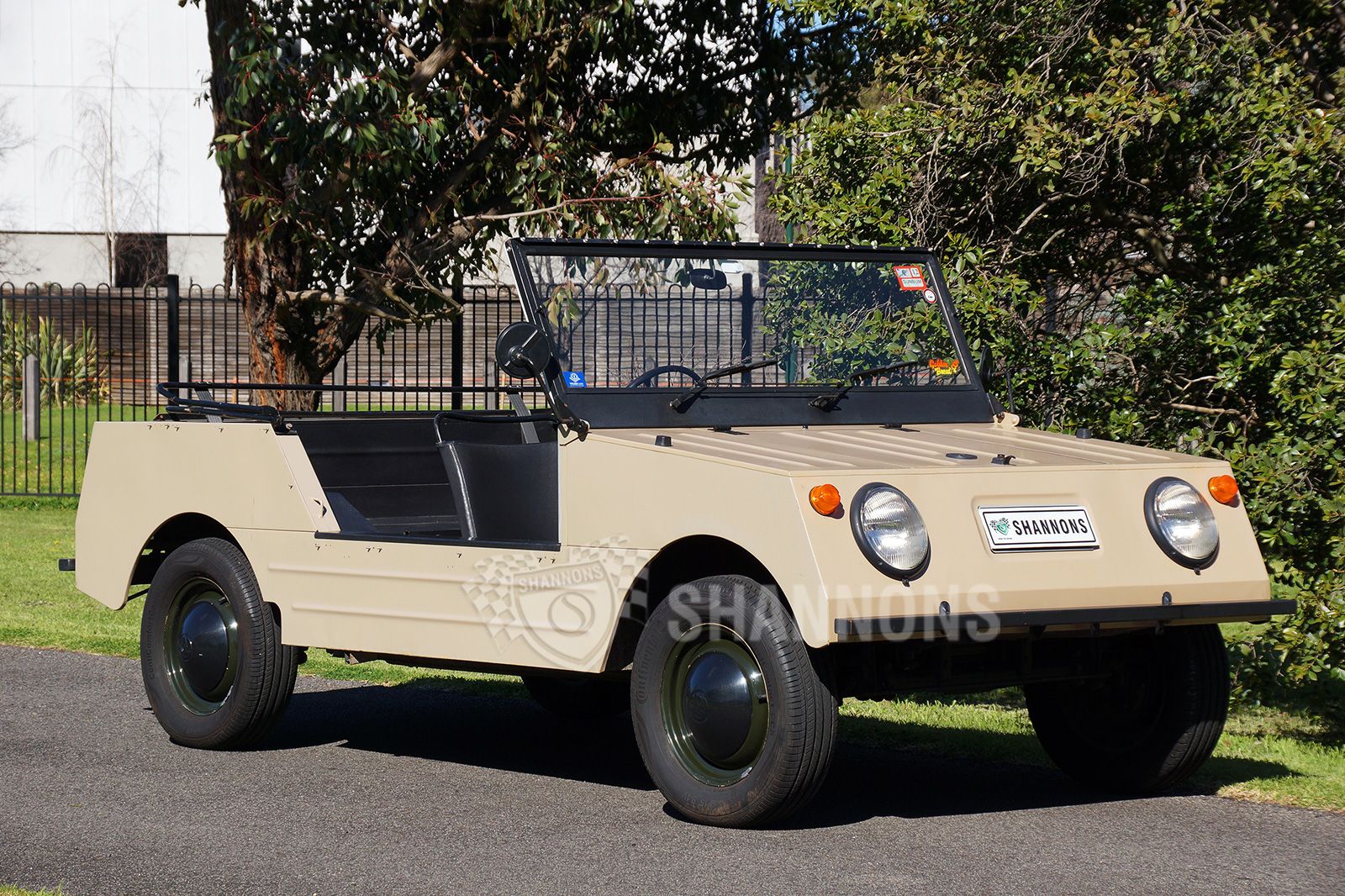 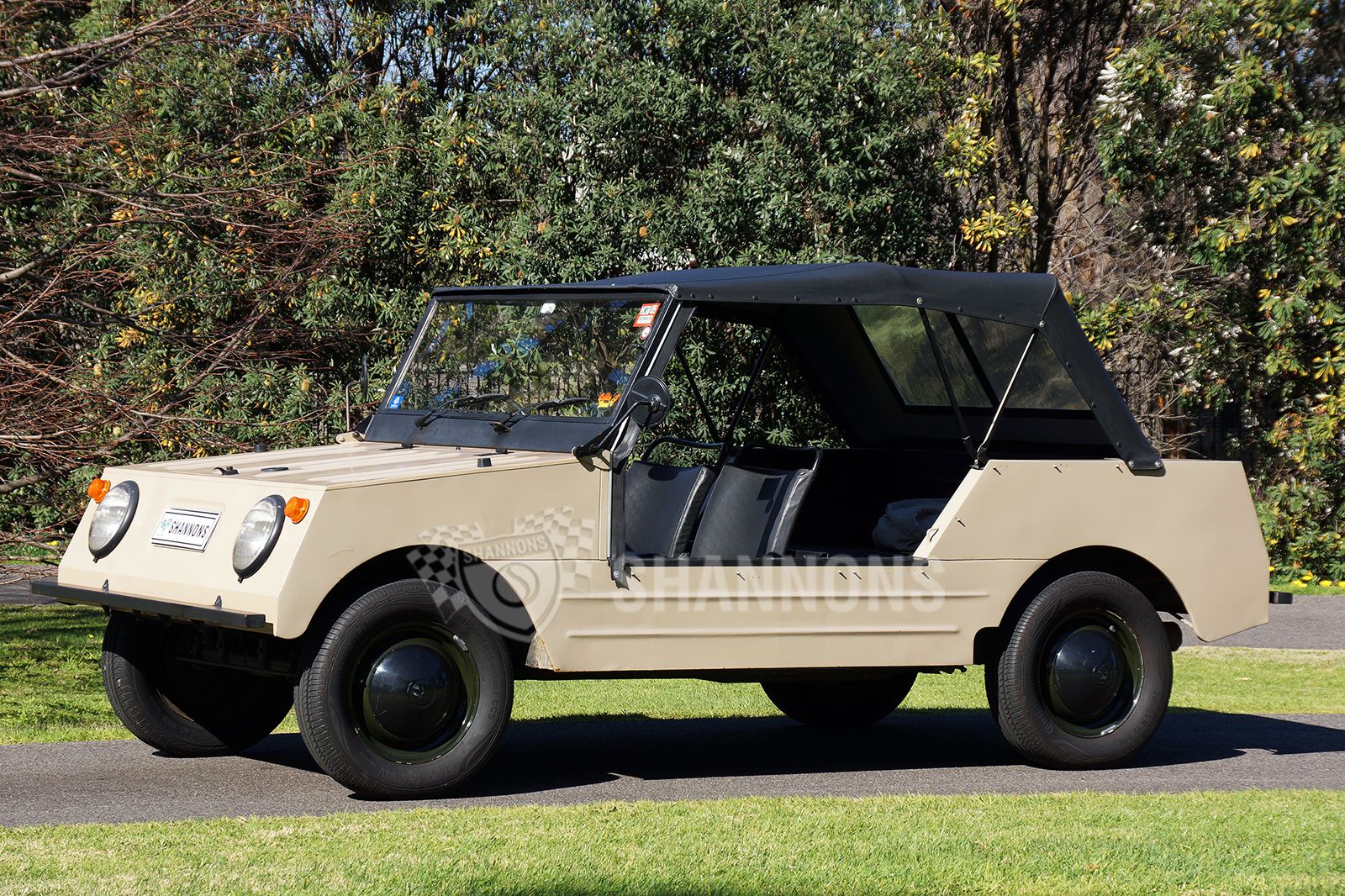 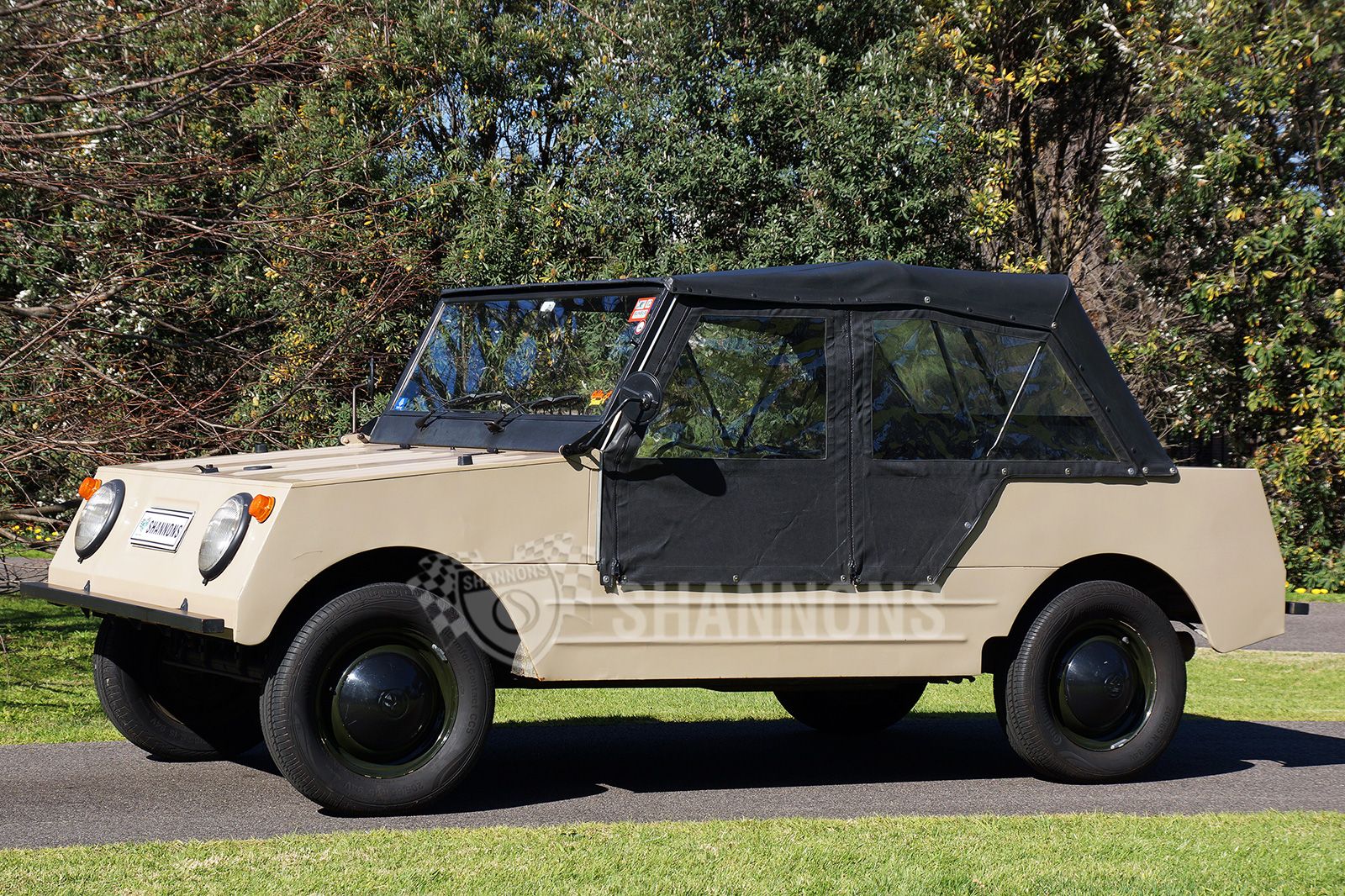 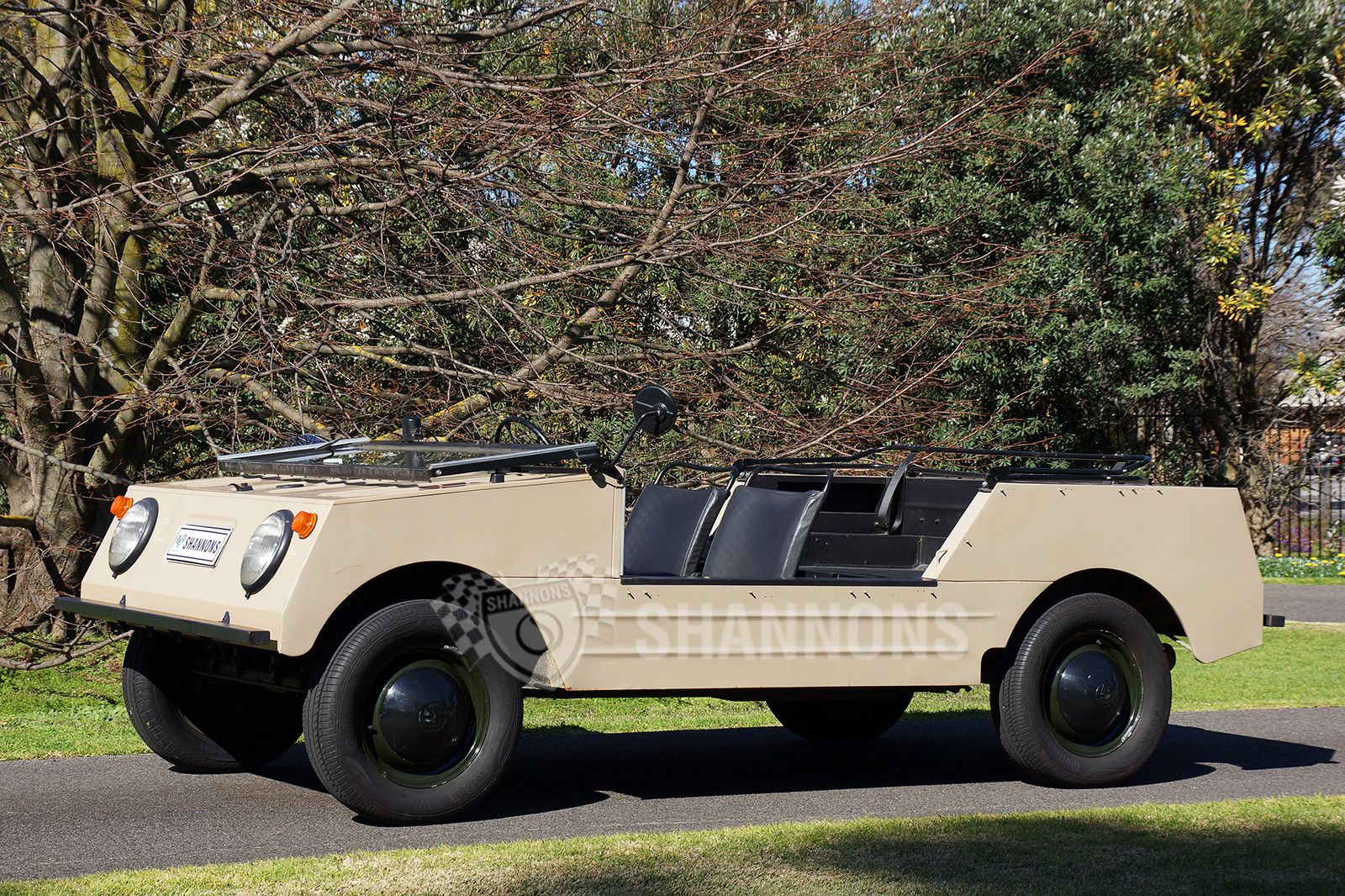 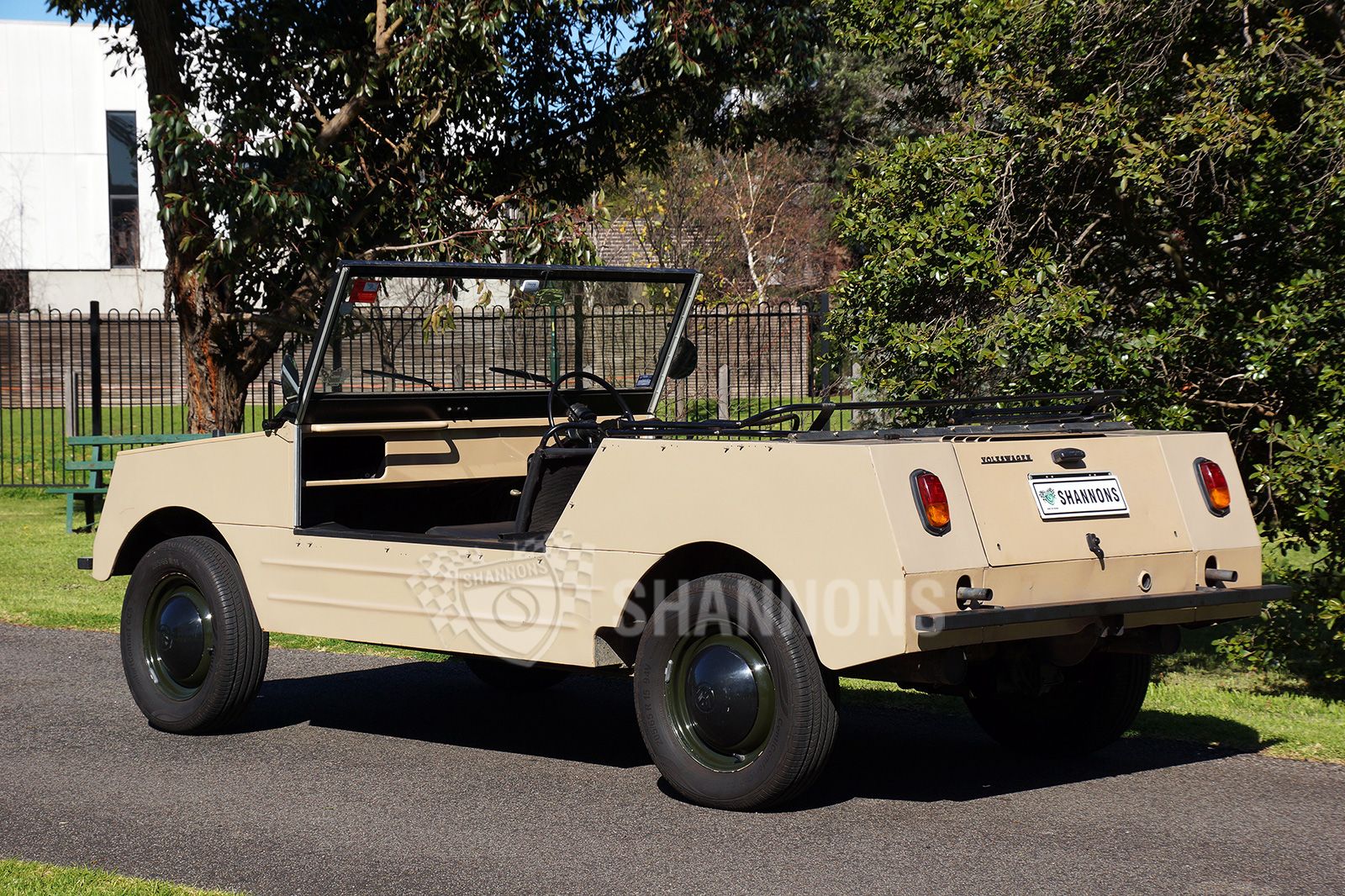 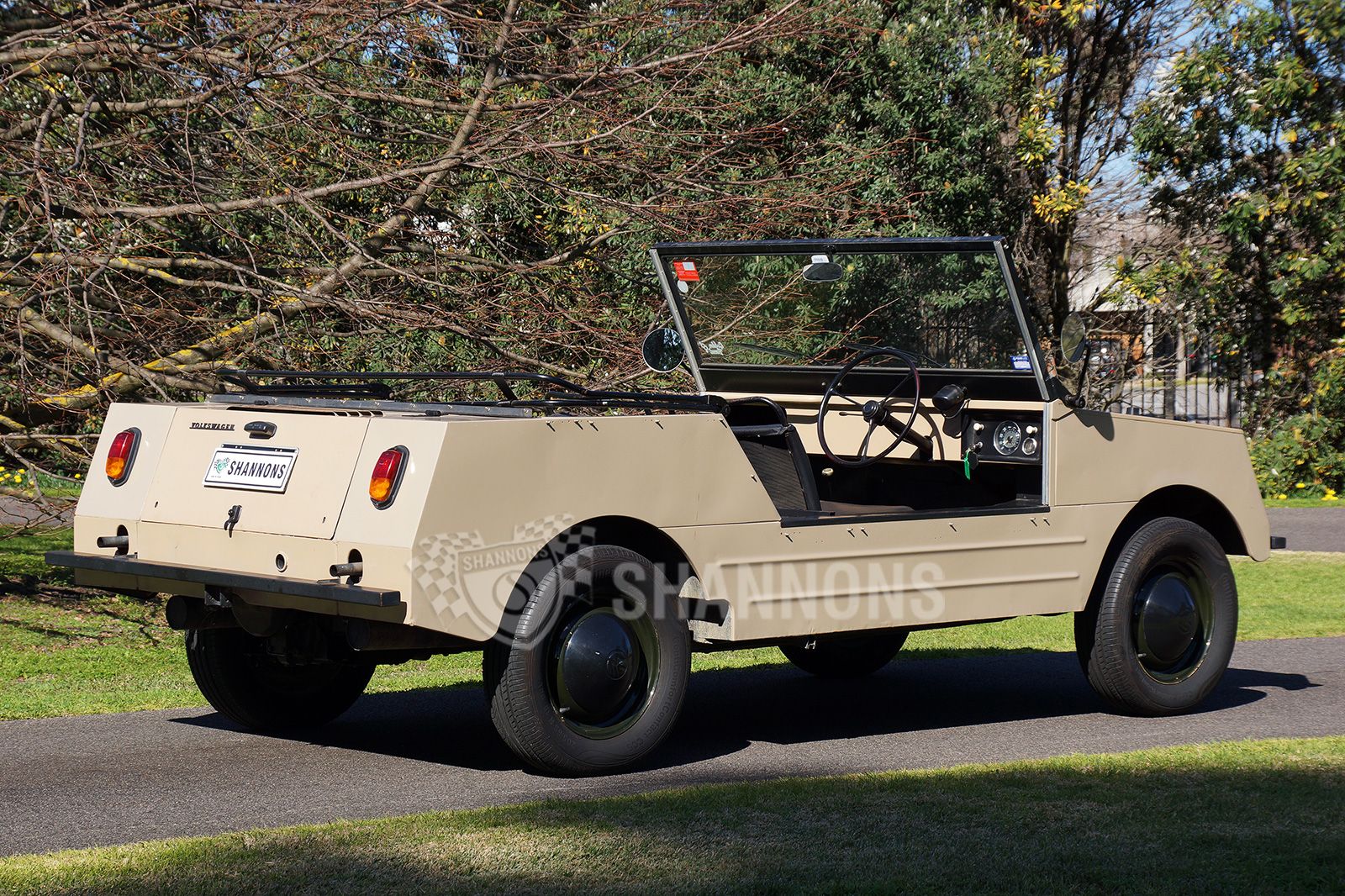 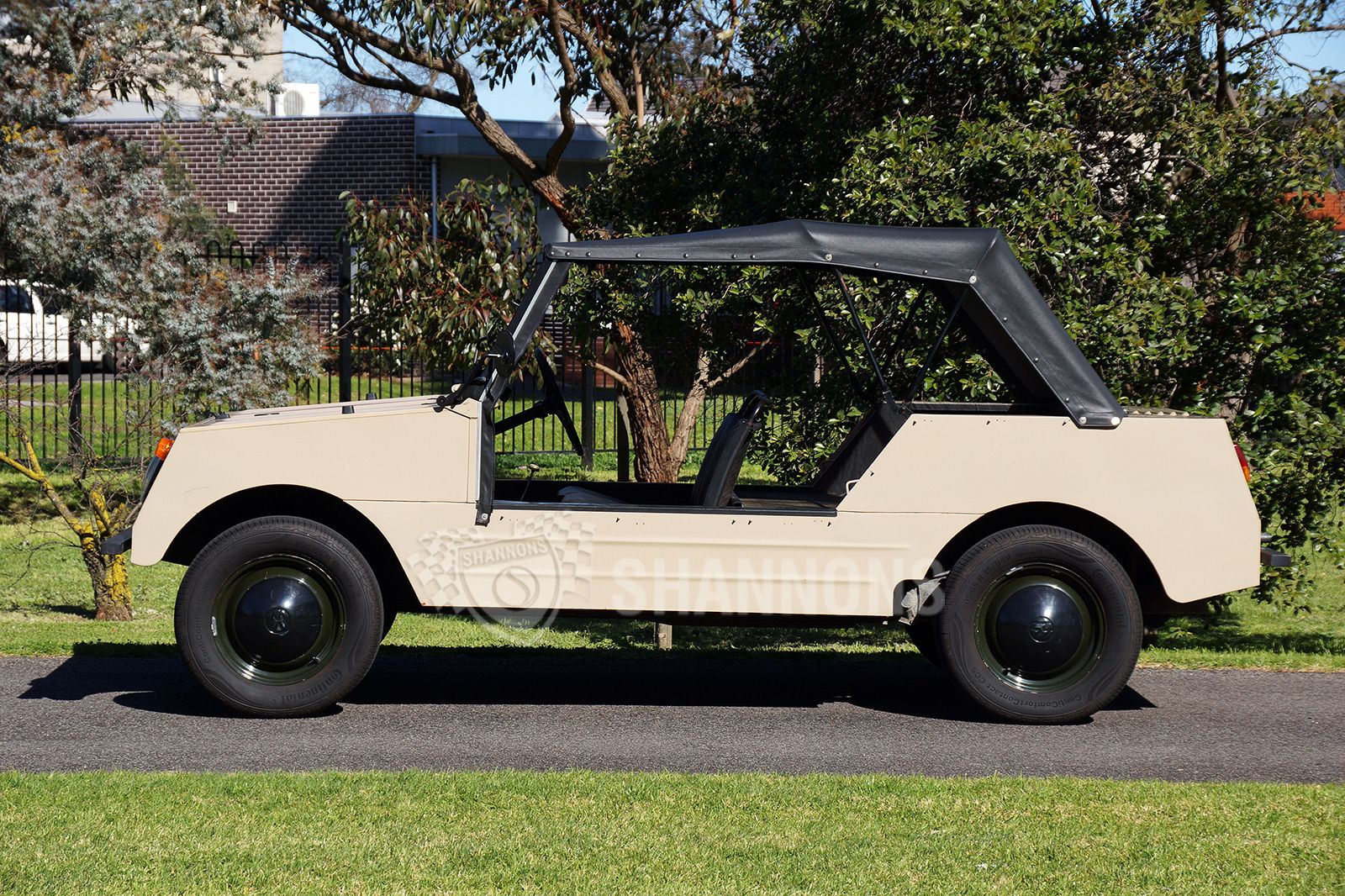 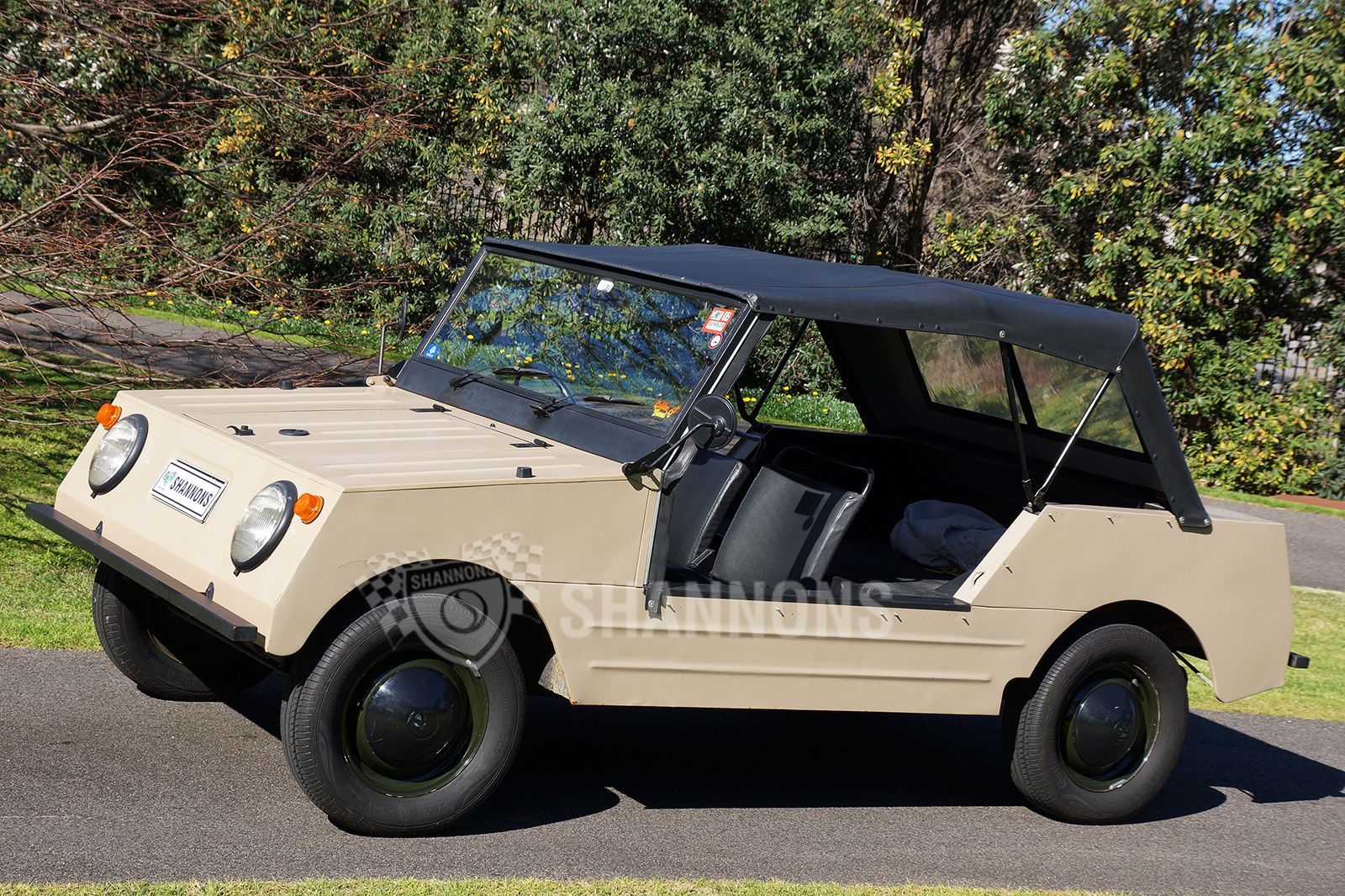 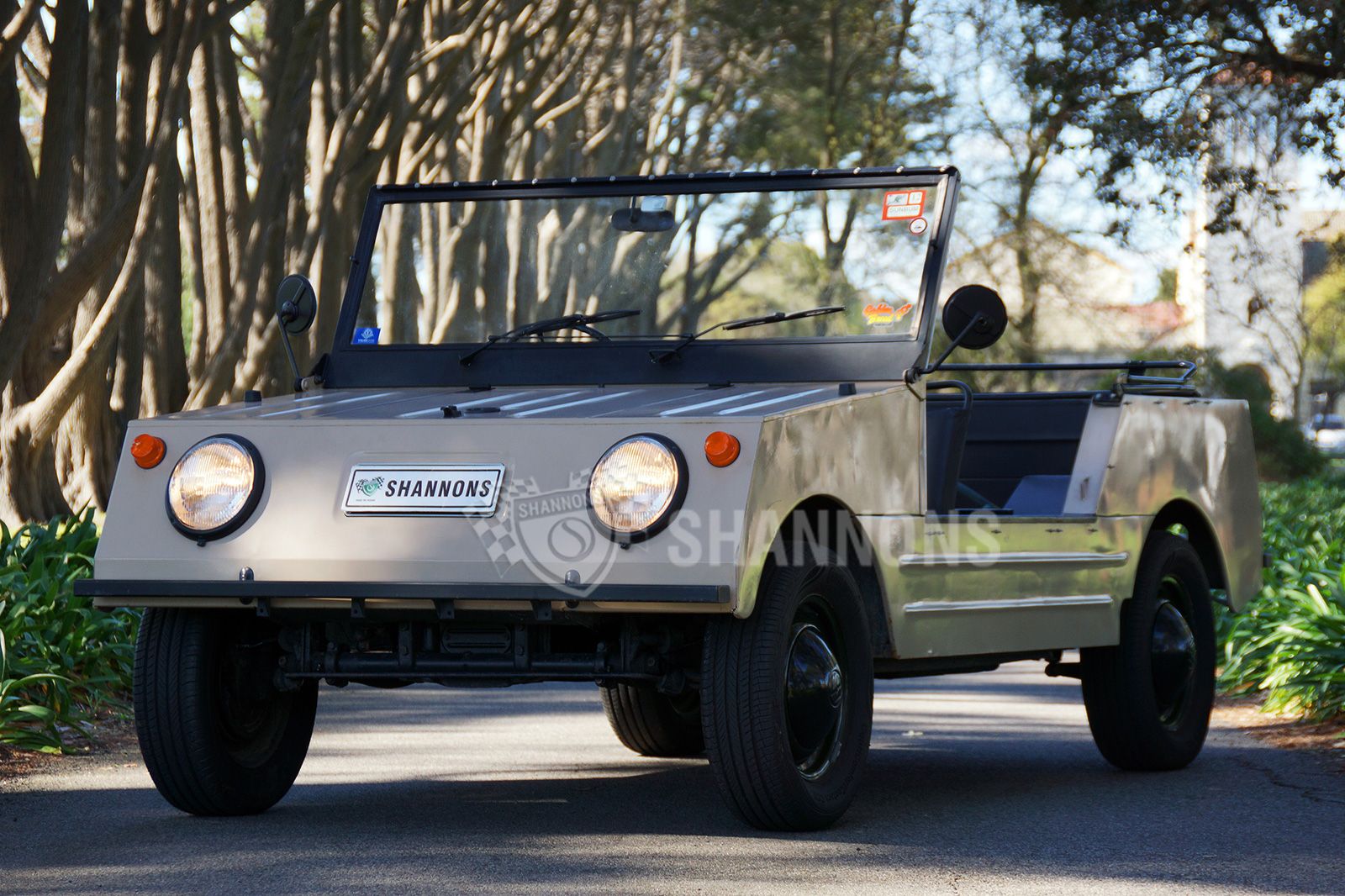 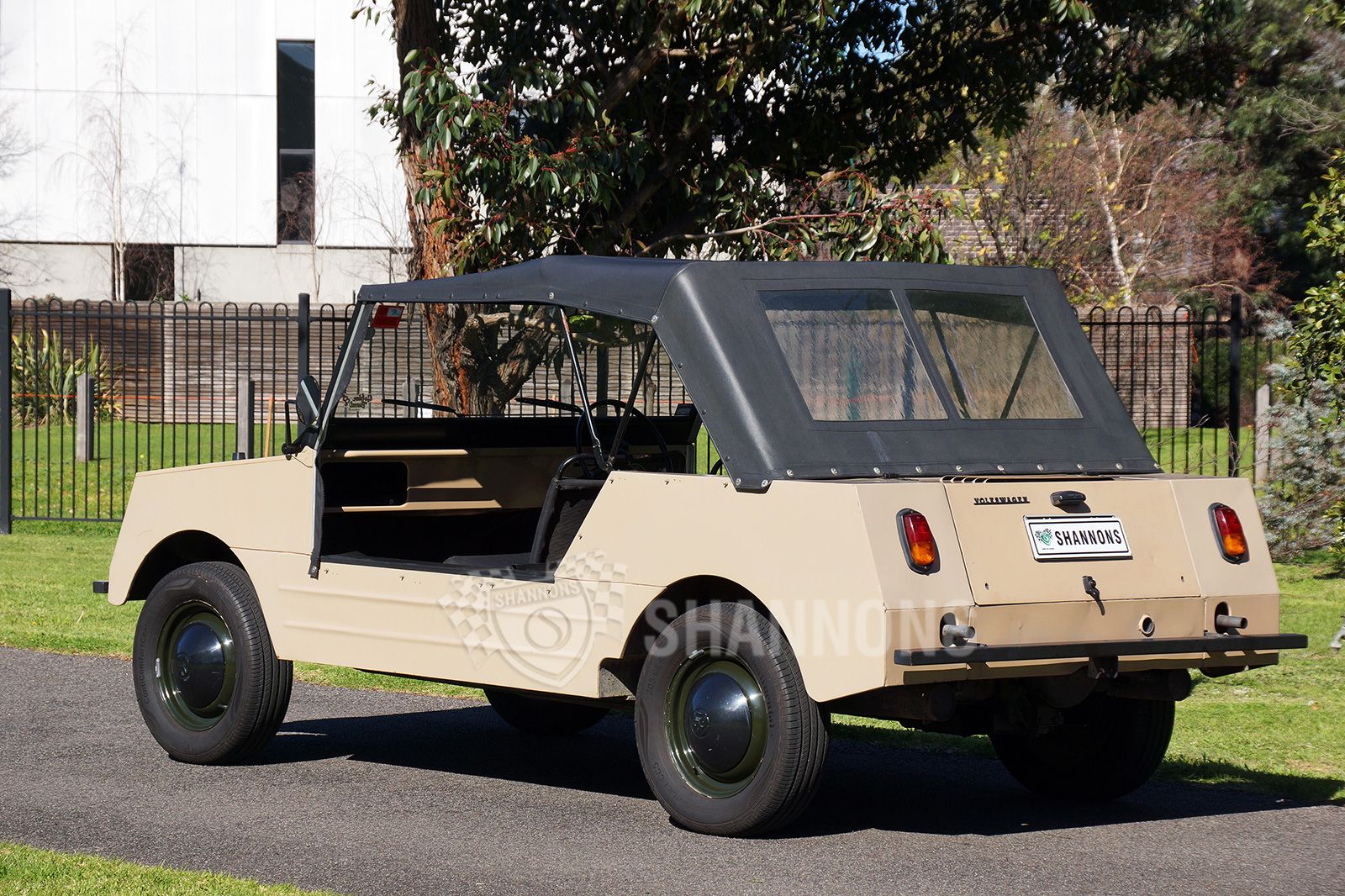 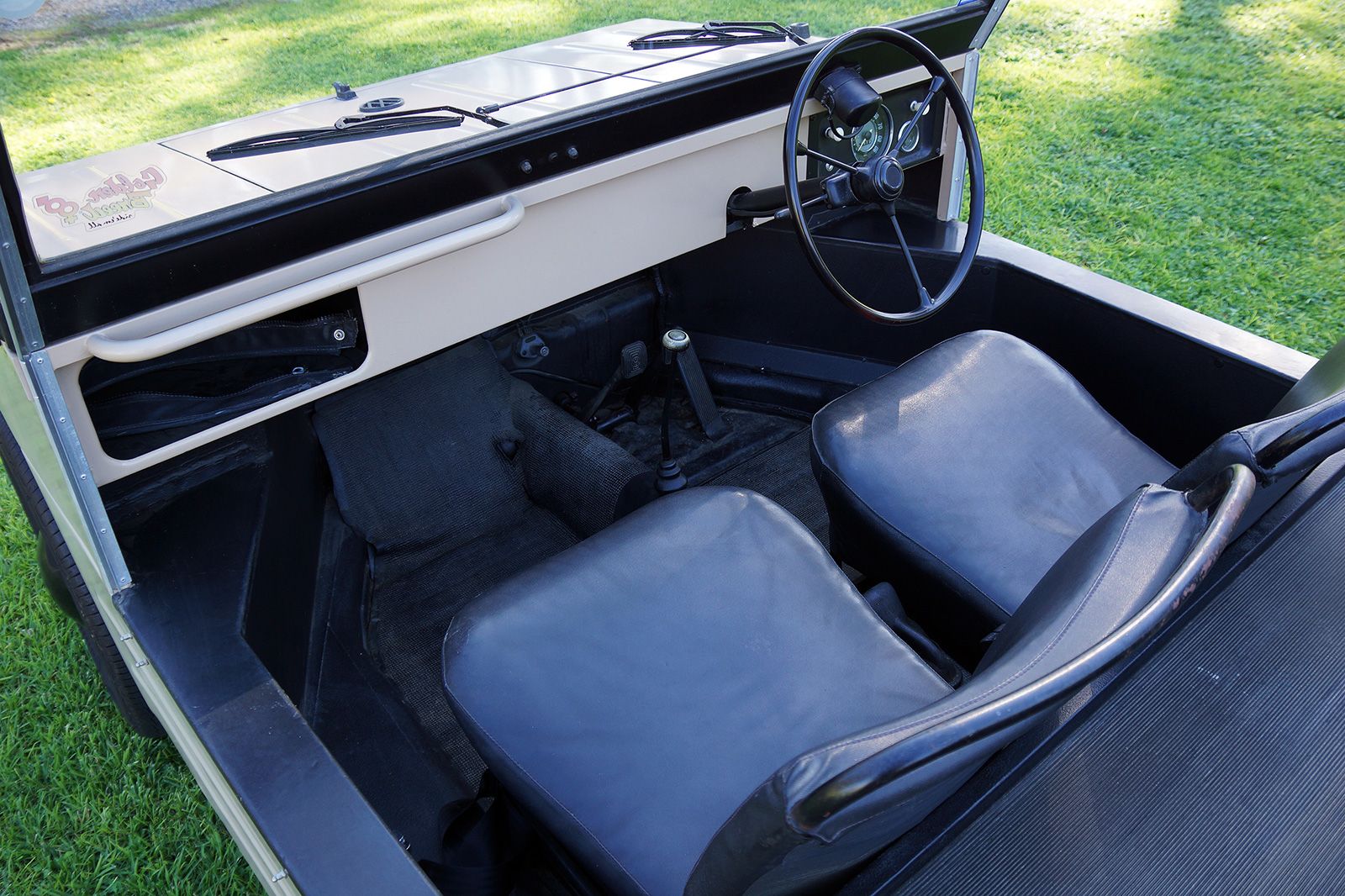 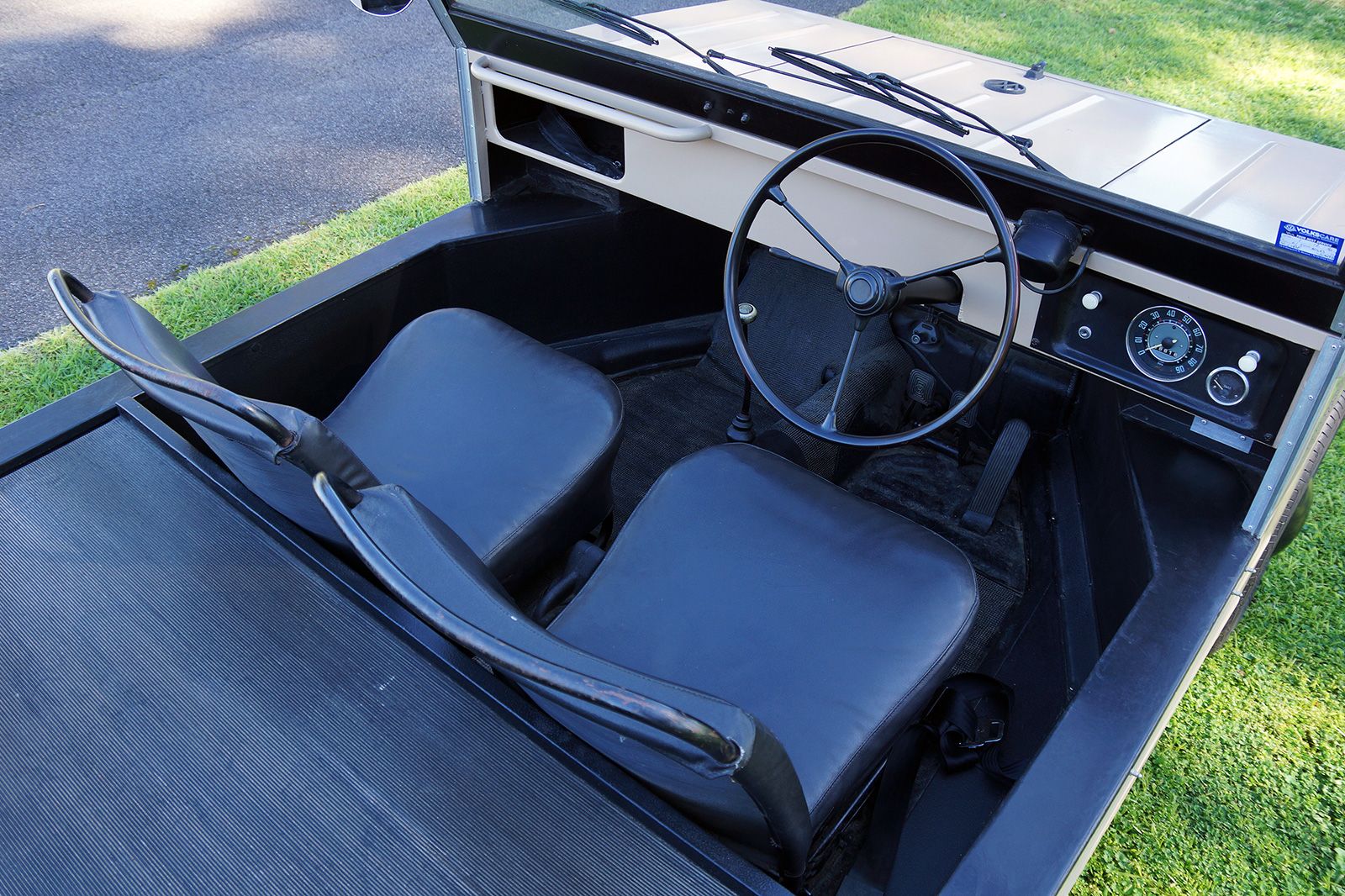 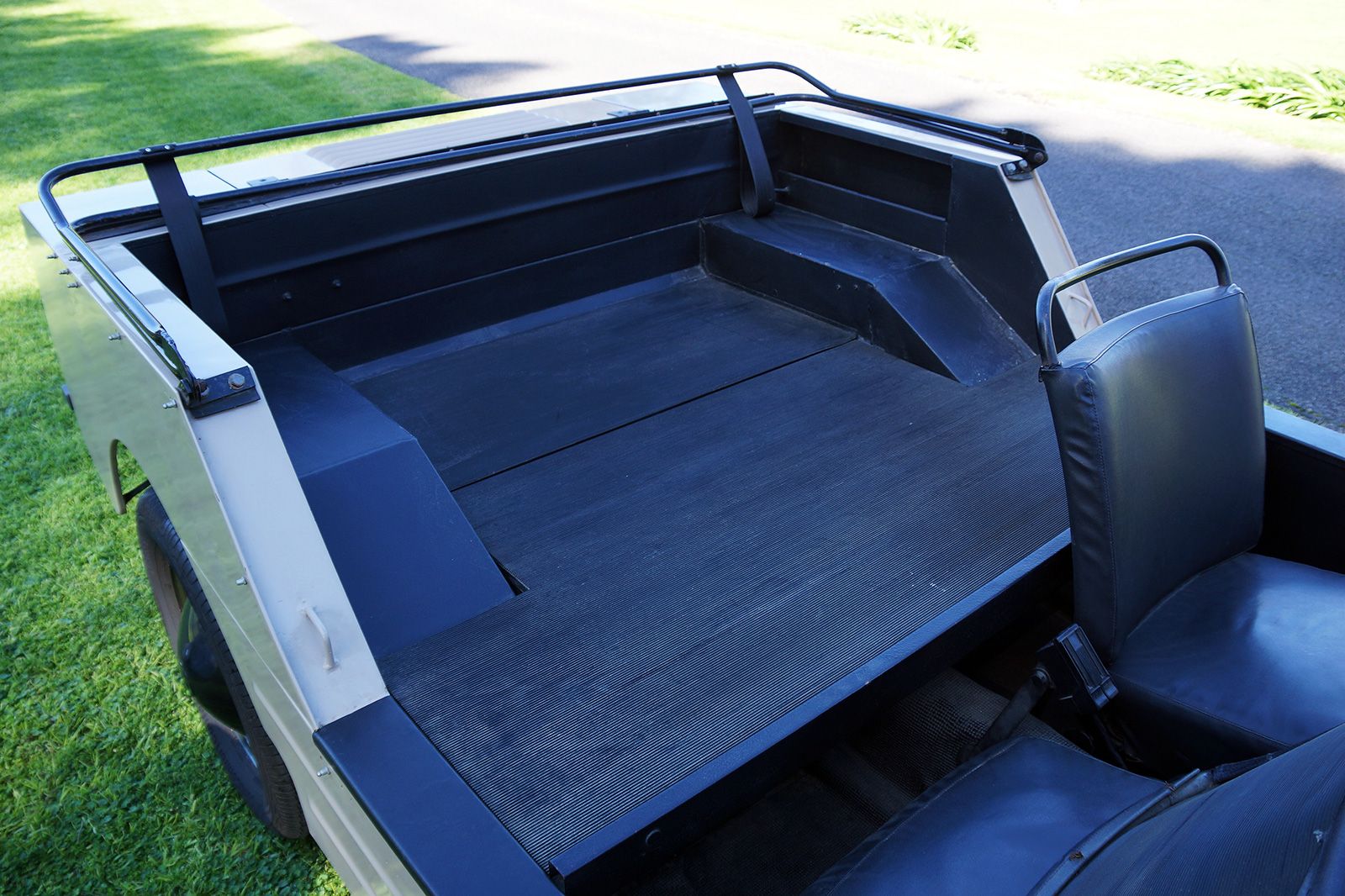 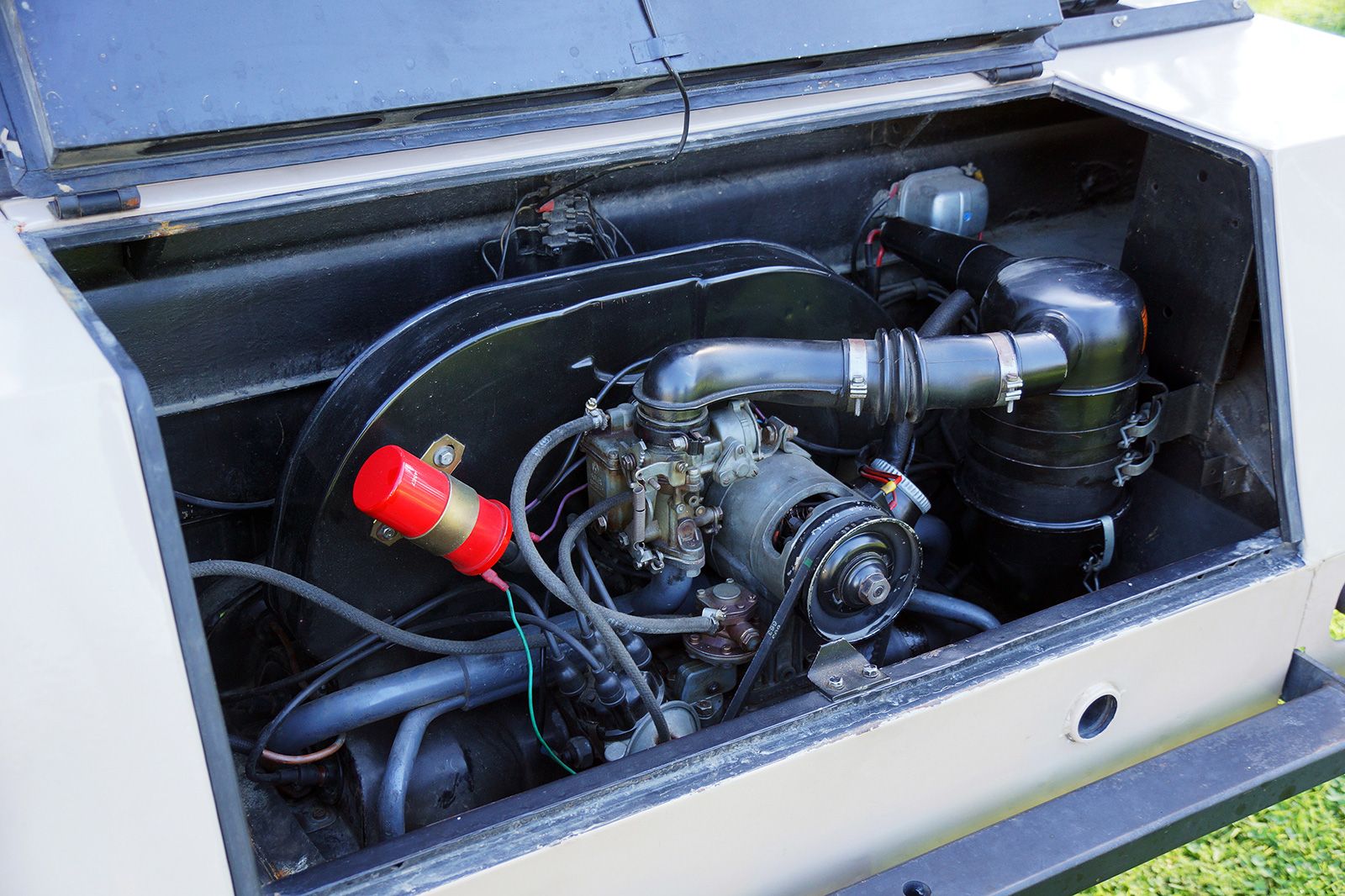 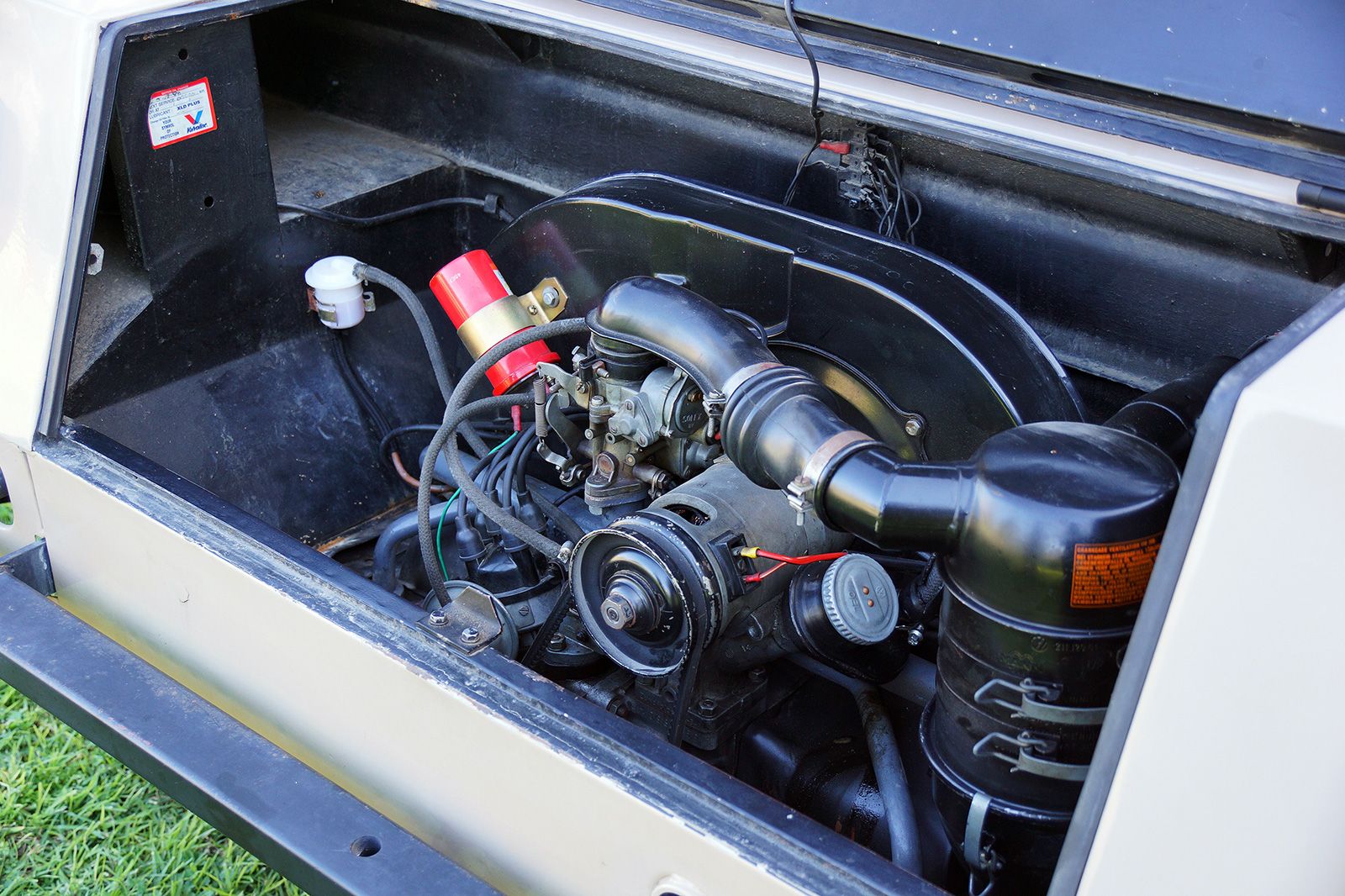 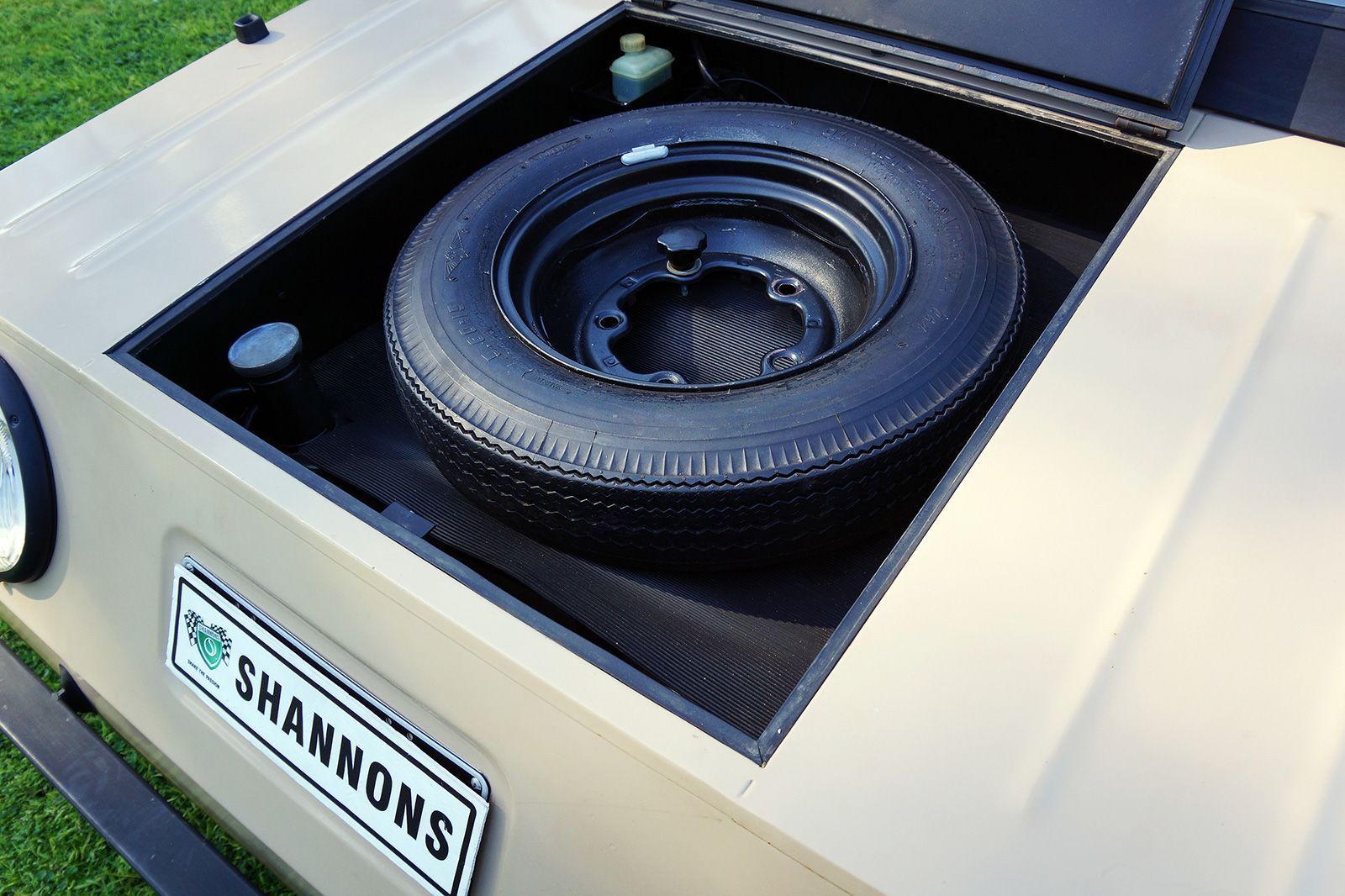