7982 people have viewed this lot

Austin’s Champ was developed to meet the British Army’s requirement for an off-road light military vehicle and had its origins in the FV1800 project designed by Alec Issigonis, the father of the Mini. A number of changes were made to Issigonis’ original design when the production contract was awarded to Austin in 1952, including scrapping the integral construction in favour of a separate chassis and pressed steel body. Torsion bar independent suspension was retained all round, providing excellent ride quality, while Girling hydraulic brakes provided adequate stopping power. The Champ’s engine was a four-cylinder version of the B40 motor developed for military use by Rolls-Royce, closely related to the B60 sixes and B80 straight-eights. Displacing 2838cc, the unit developed a very healthy torque figure of 147 lbs ft at 1750 rpm, affording impressive off-road capability whilst allowing for relaxed highway cruising. Although it was capable of higher speeds, the Champ’s maximum velocity was restricted to approximately 100 km/h via a rev-limiter set at 3750 rpm to prevent soldiers getting into trouble. The transmission was an all-synchromesh five-speed unit with a separate engagement for reverse, allowing the vehicle to travel backwards in all gears, and the torquey engine meant there was no need for a low-range transfer box. Great care was taken to ensure all electrics and mechanical components were waterproofed and the Champ could travel entirely submerged (with a snorkel attached) if required. Clever design features include spools mounted on each hub, reportedly to allow the car to be driven across a temporary bridge made of wire cables! Most Champs served as personnel transport, although some were used as field ambulances or equipped with machine guns. The Austin was used in conflicts in the Suez, Cyprus and Africa during the 1950s while the Australian Army ordered 400 new Champs, plus a similar number of ex-British Army vehicles. Sadly, the Champ’s relative complexity, high cost of production and early reliability issues saw the British Army switch their allegiance to the Land Rover, with a small number of civilian derivatives made with an Austin A90 engine and 12-volt electrics, many of which found their way to Australia. In total Austin made 13,750 Champs, all but a handful of these destined for military use in Britain and its colonies, with the vast majority being pensioned off by the late 1960s. 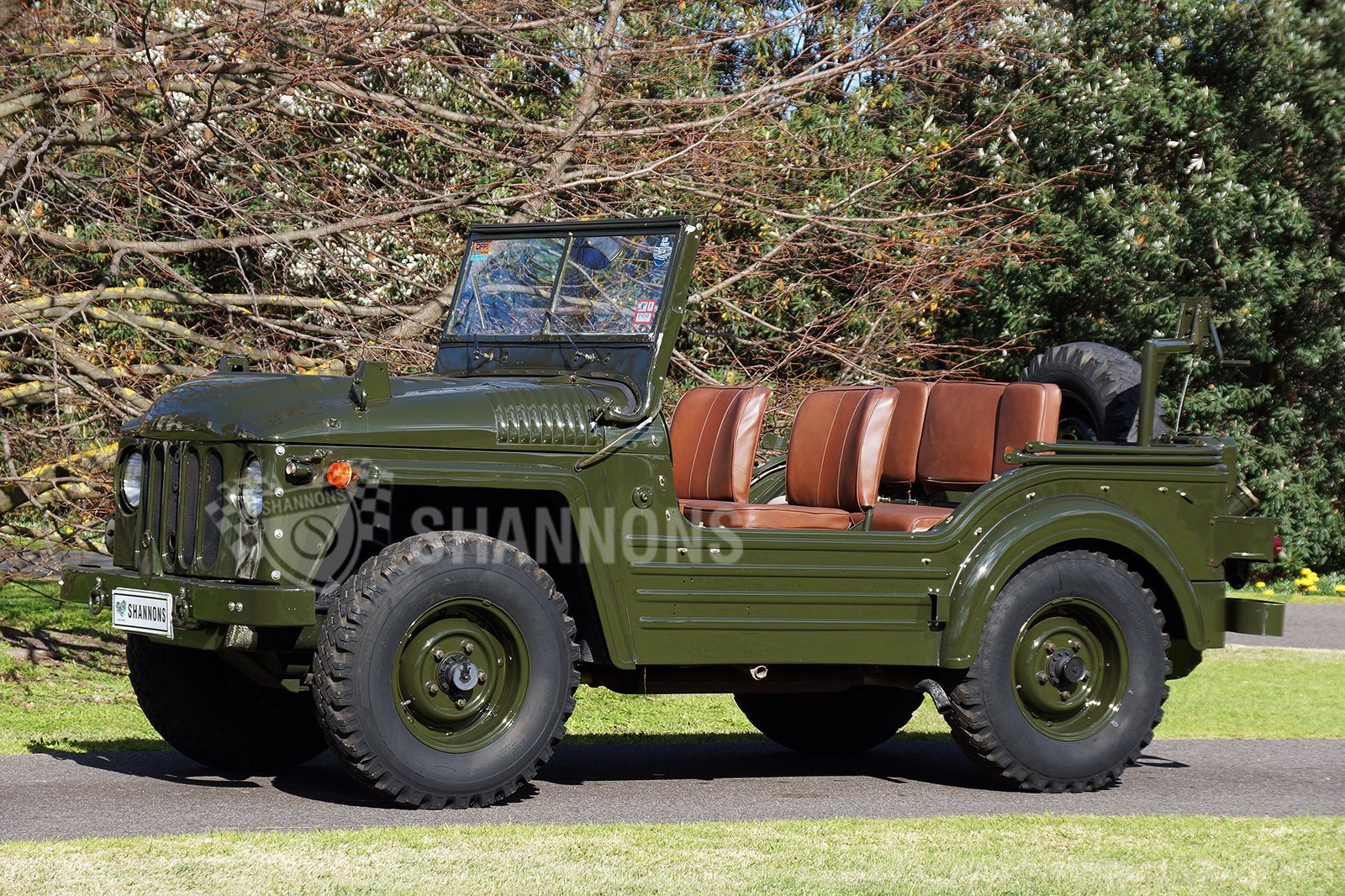 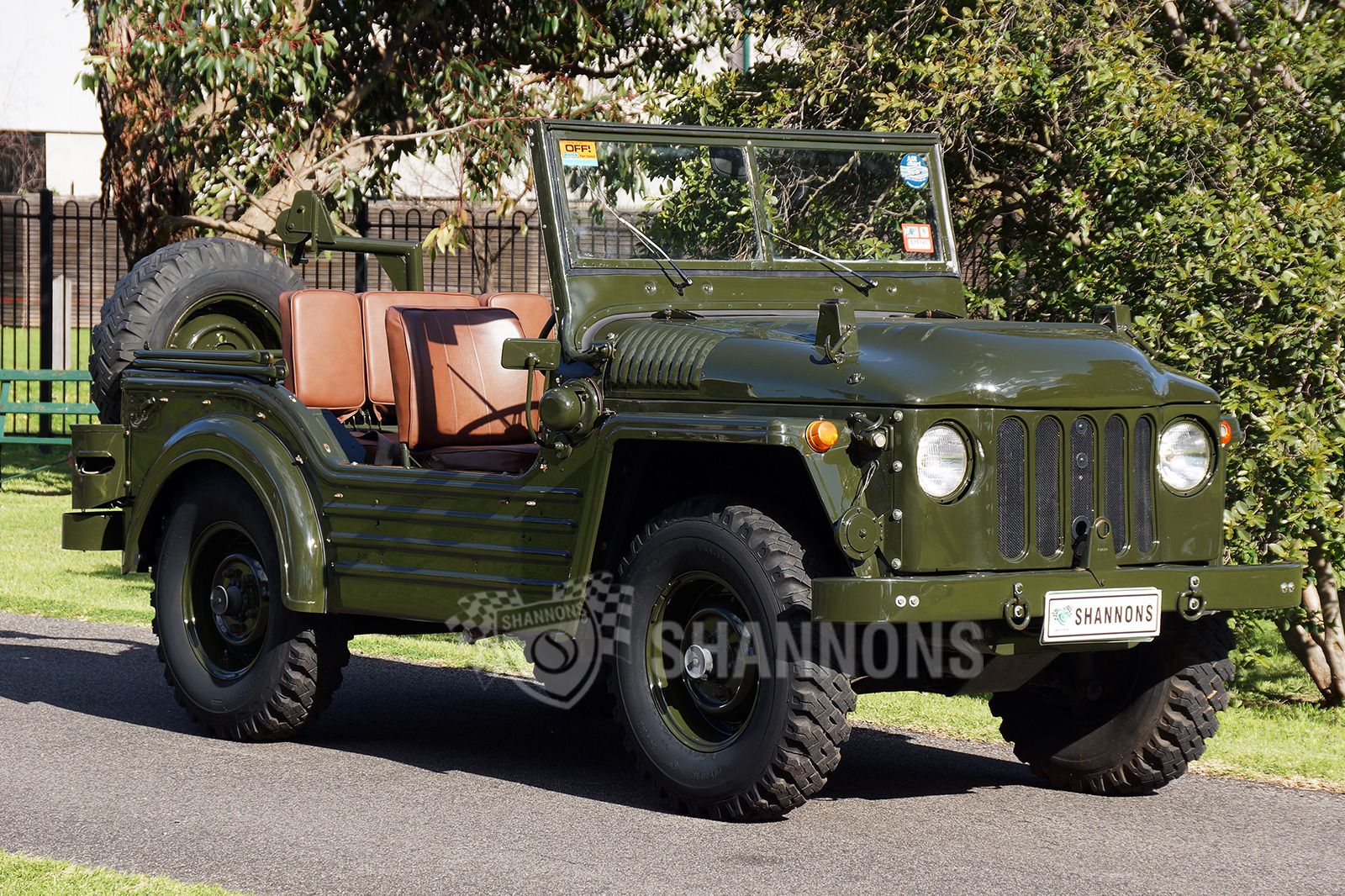 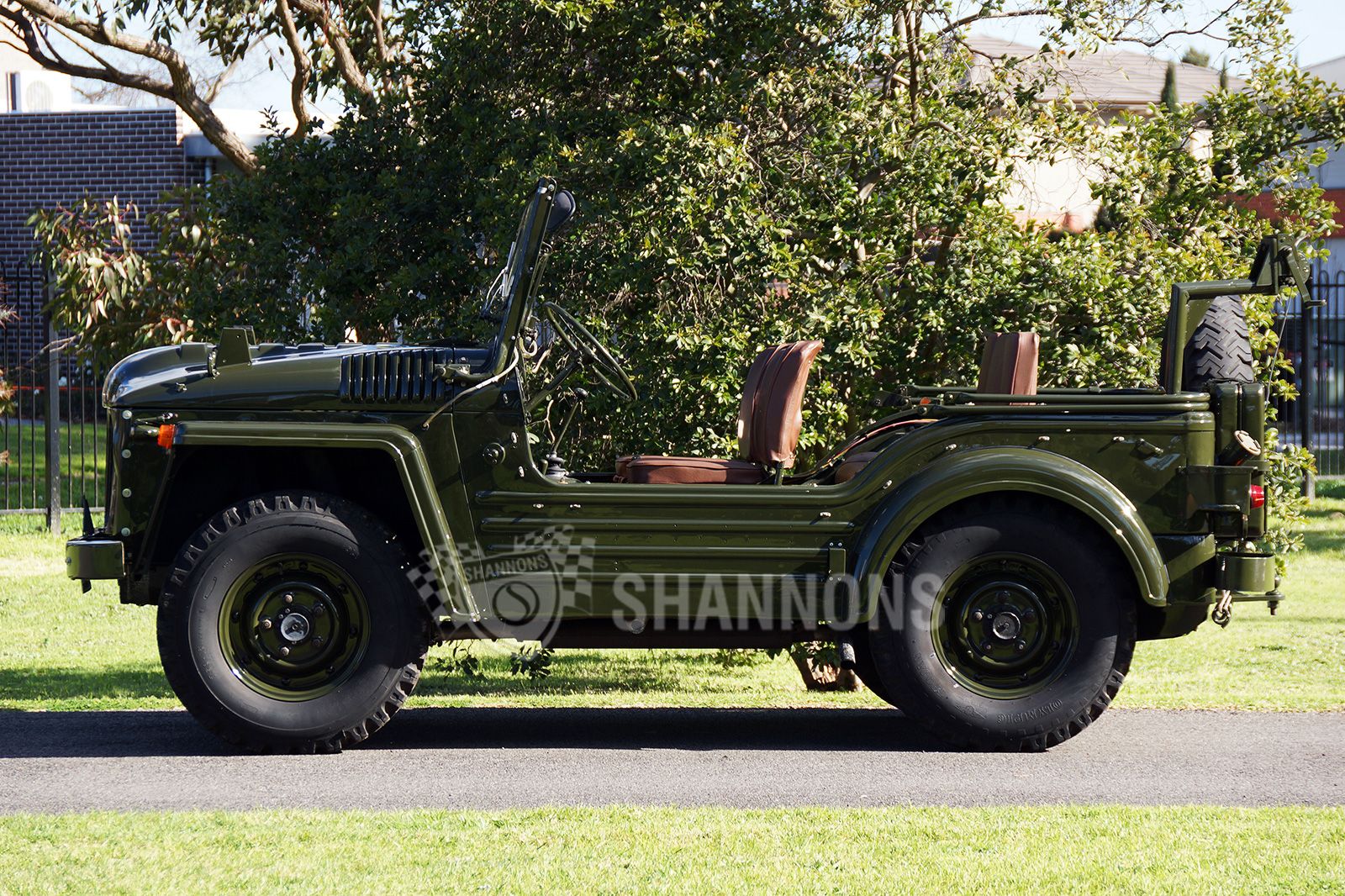 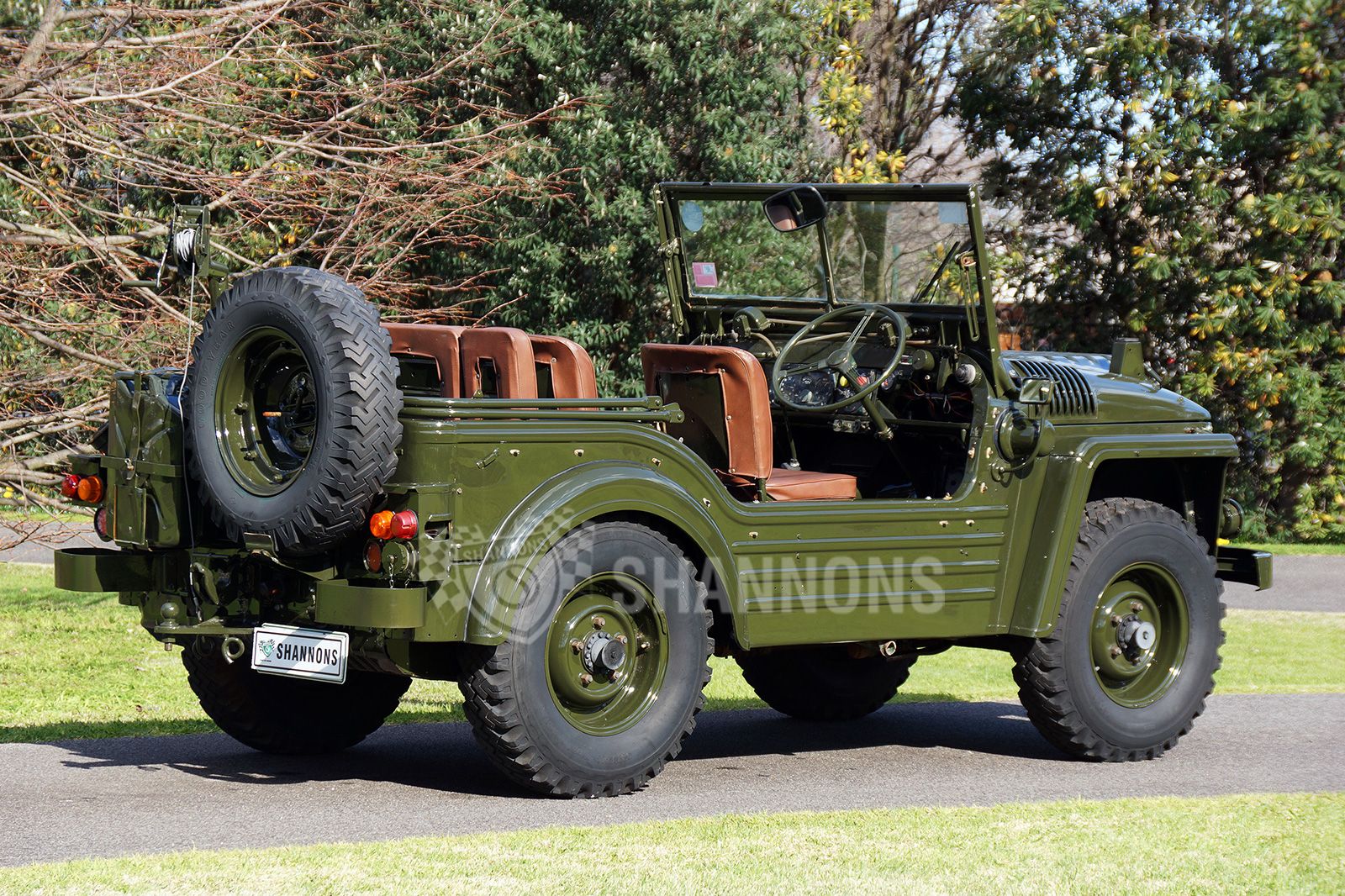 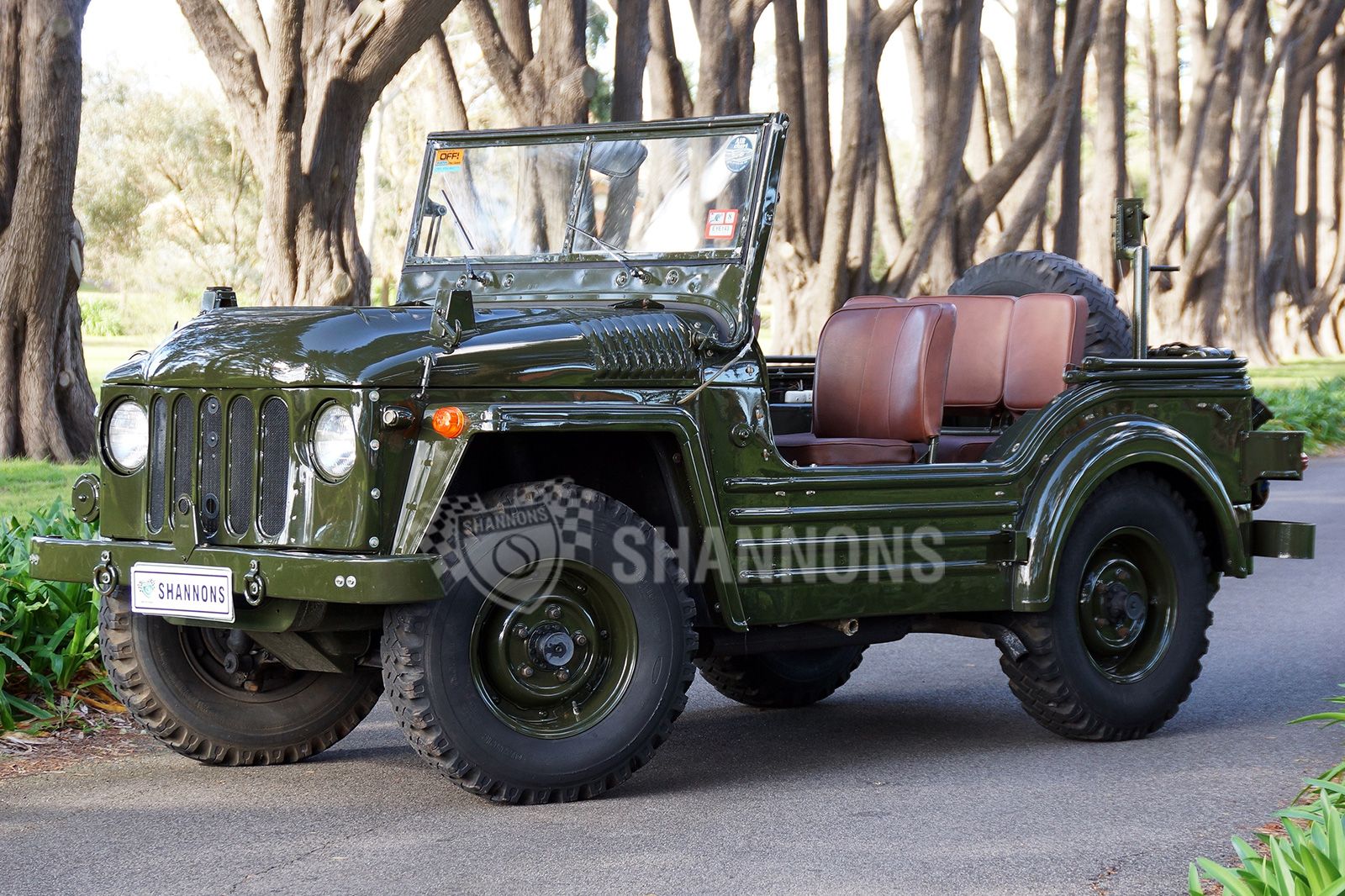 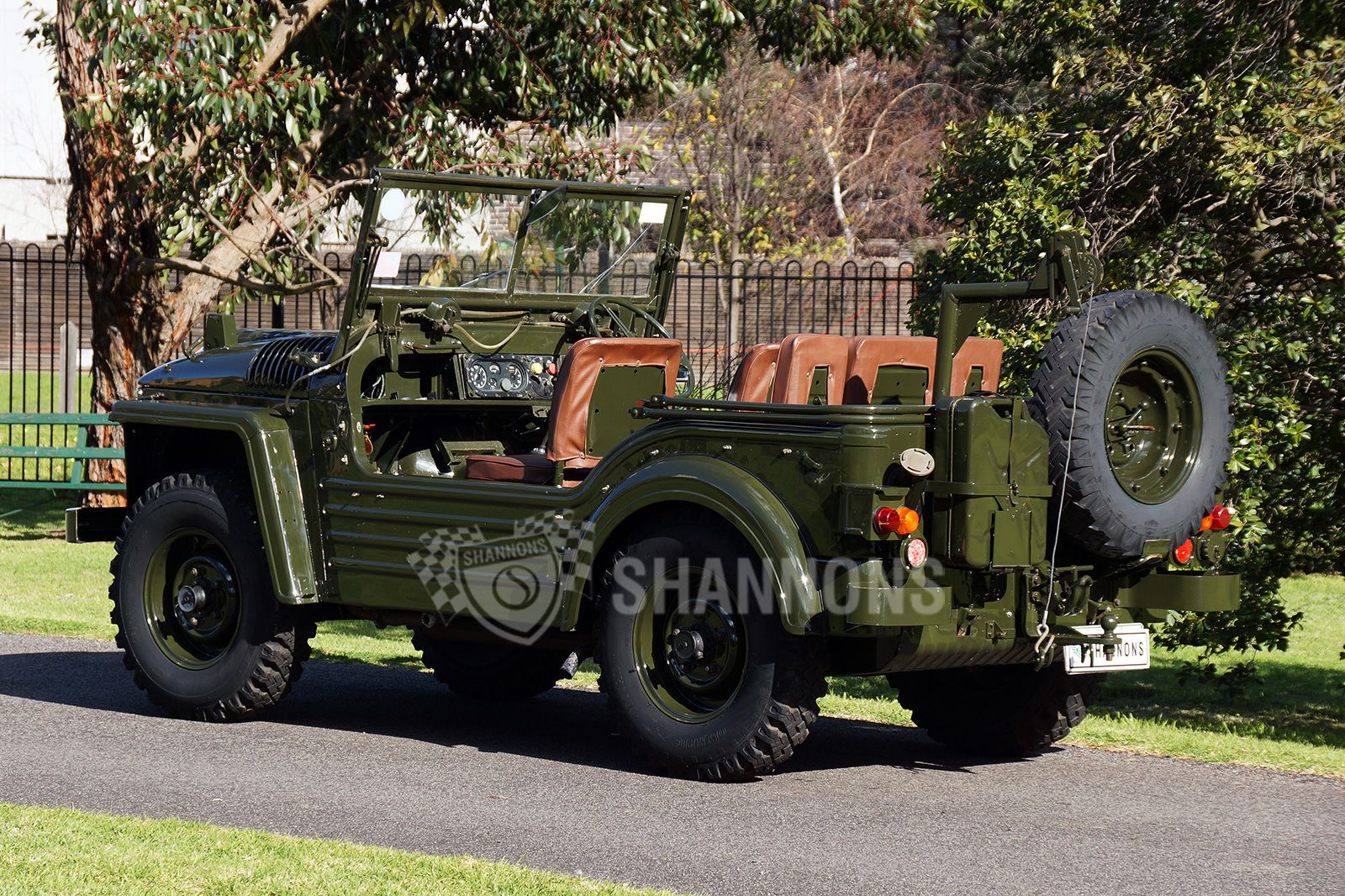 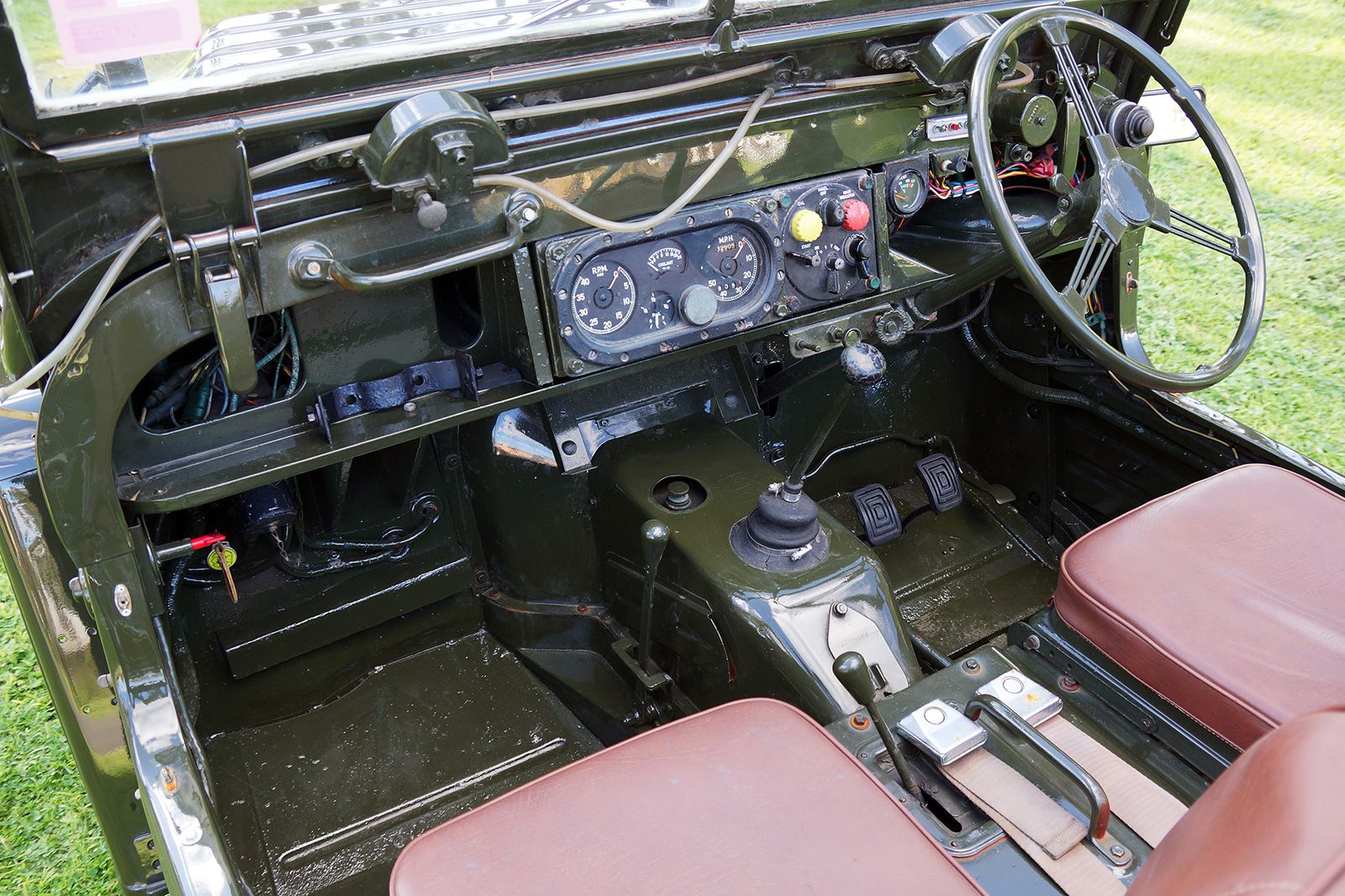 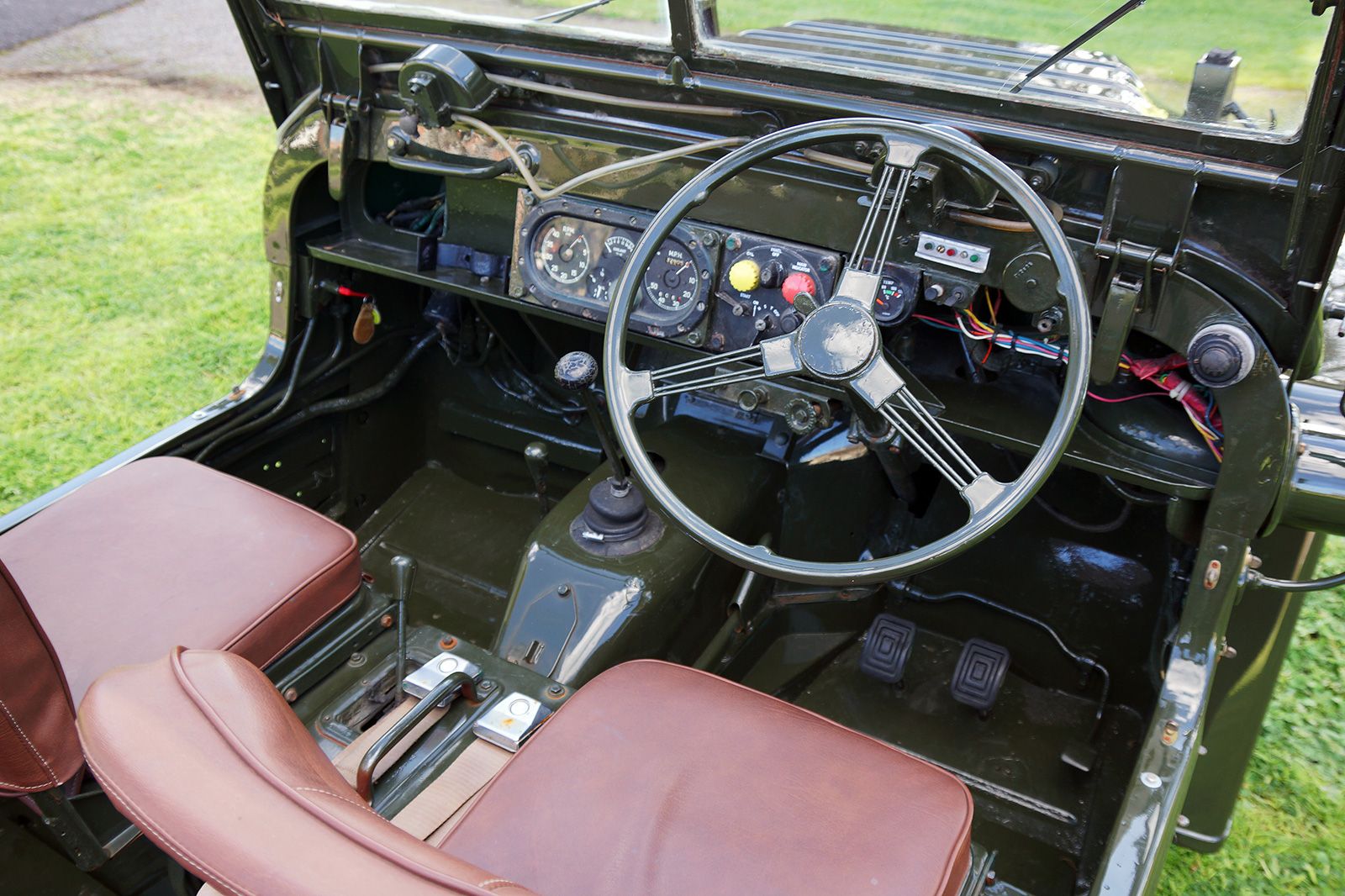 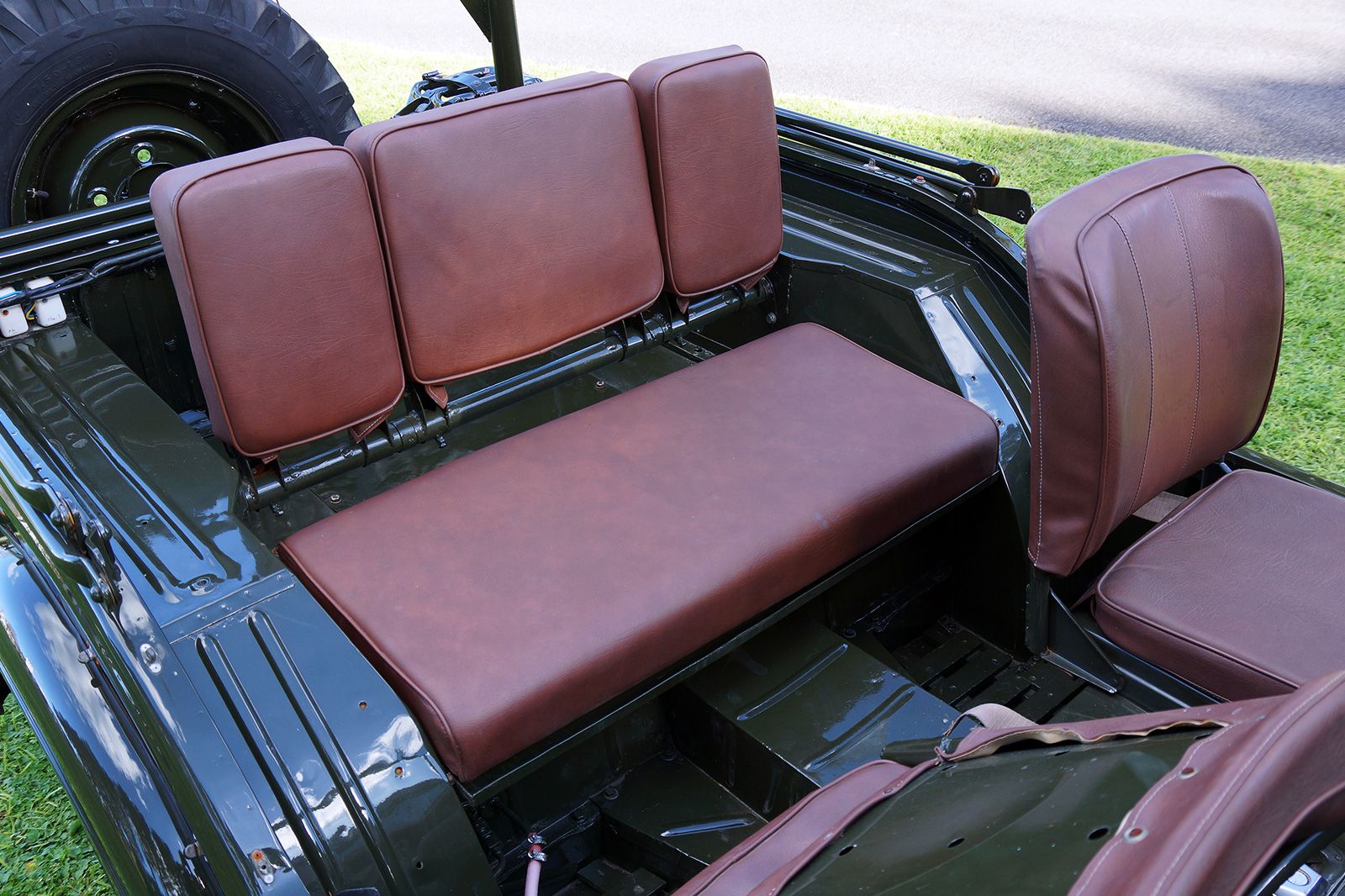 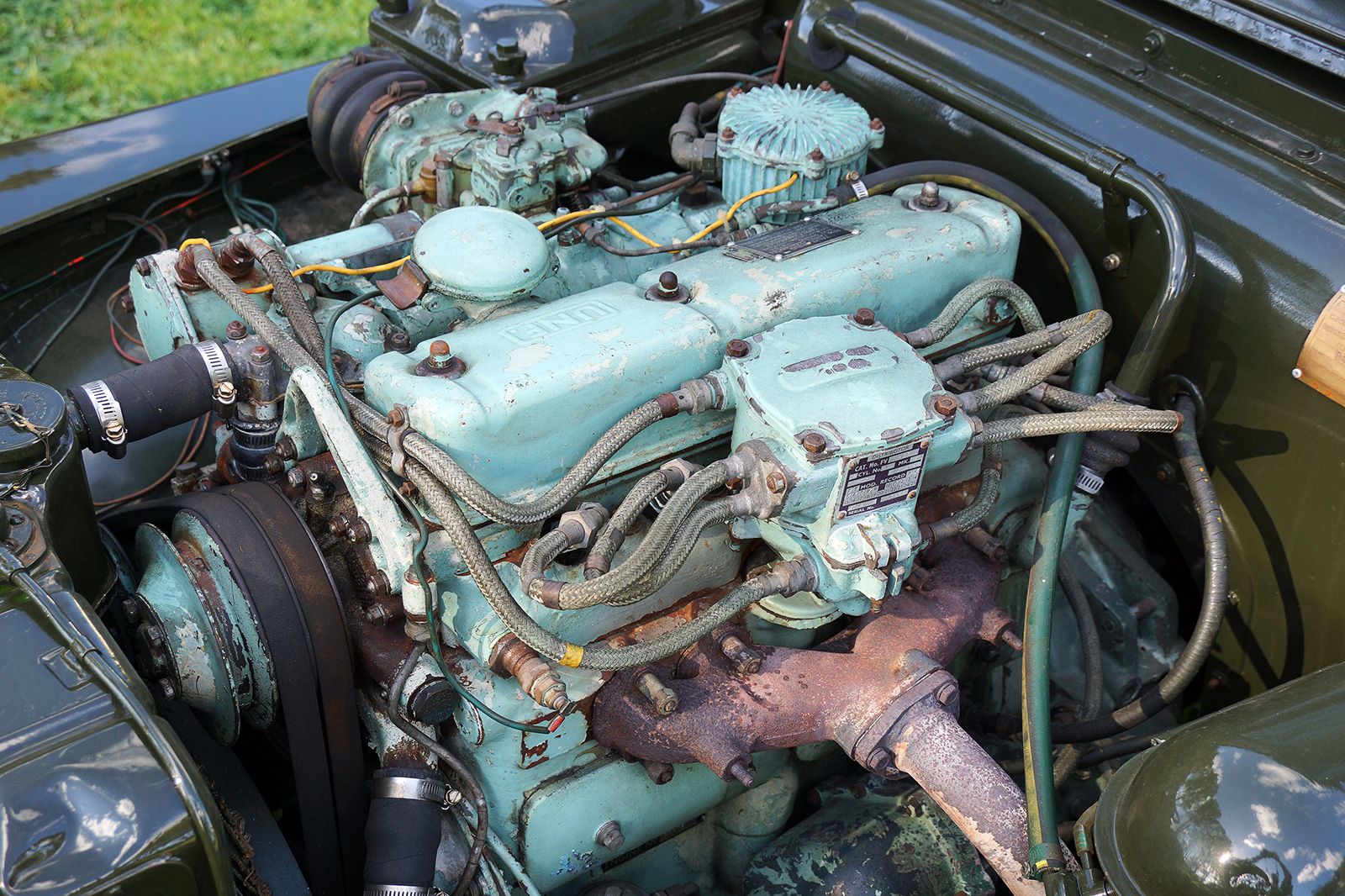 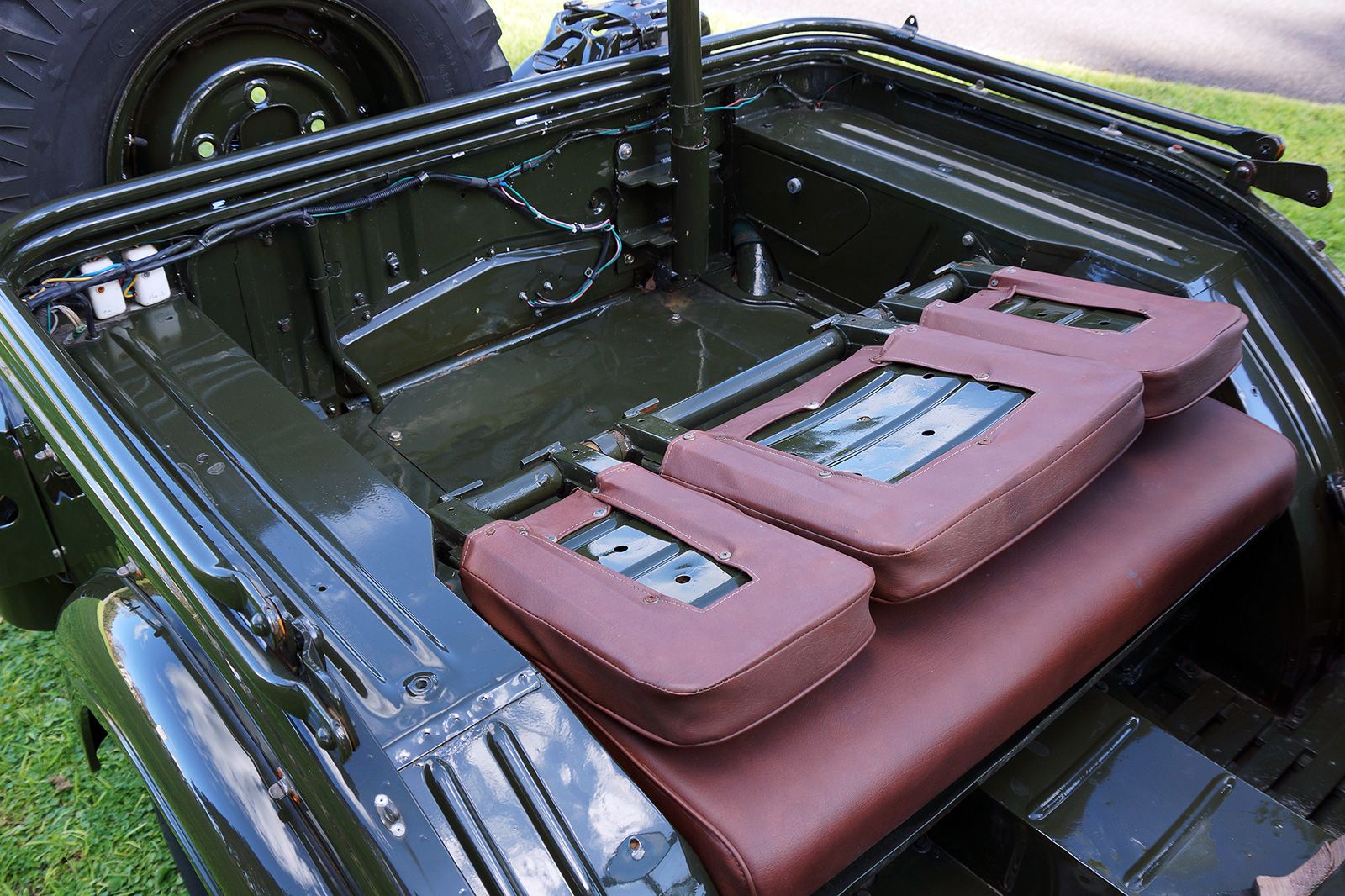 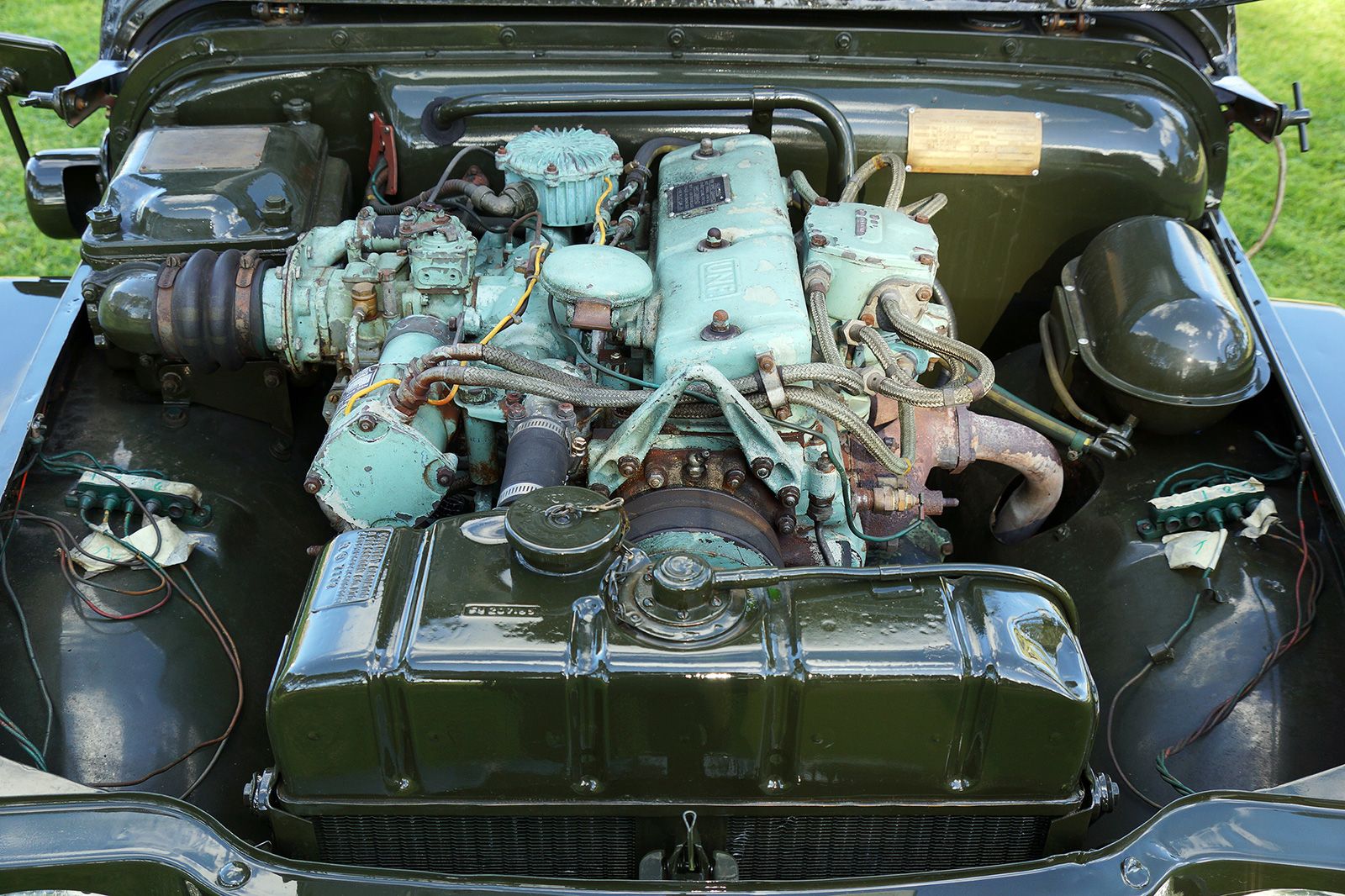 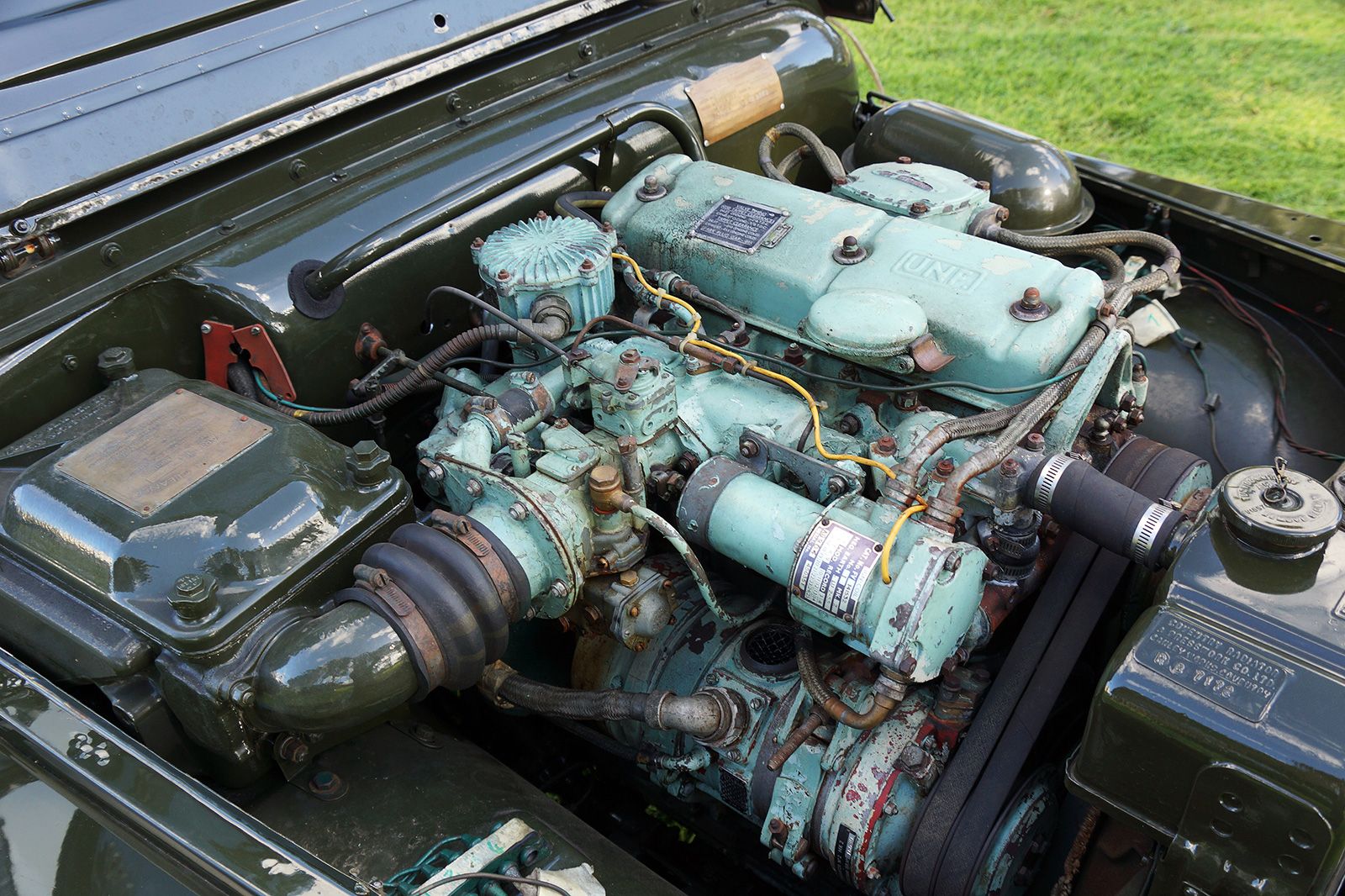 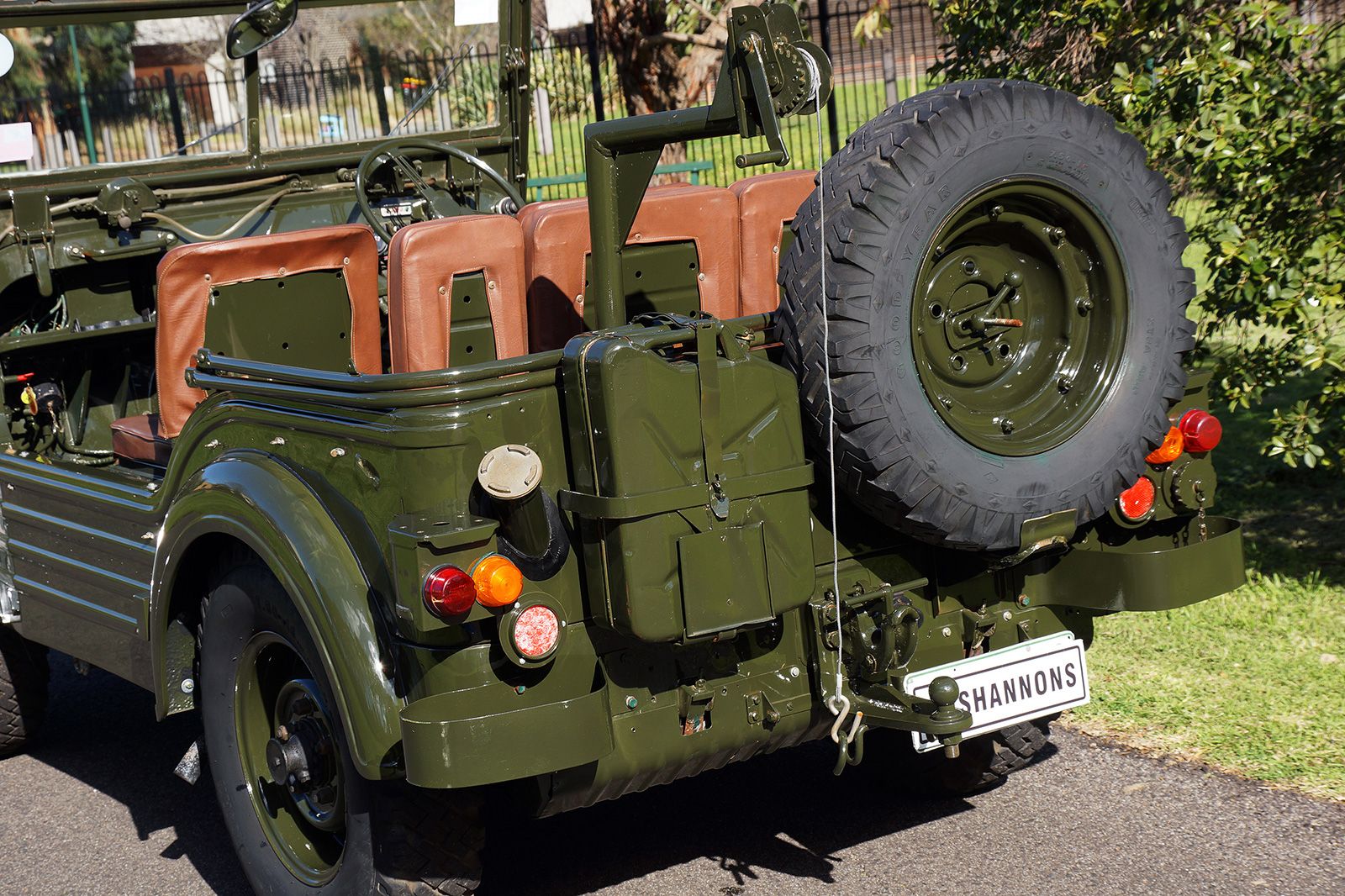