8252 people have viewed this lot

The complex history of Armstrong Siddeley began with the formation of Siddeley Autocars in 1902 by John Davenport Siddeley, whose Coventry works turned out cars closely modelled on contemporary Peugeots. After merging with Wolseley in 1905, Siddeley resigned in 1909 and formed a new concern, Siddeley-Deasy, which then went on to produce cars, trucks, ambulances and even aero-engines during the Great War. When hostilities ceased in 1919, the Armstrong Whitworth Development Company took over and began marketing a new range of Armstrong-Siddeley motor cars, establishing a reputation for building high quality automobiles in the years leading up to the Second World War. At the war’s end, Armstrong Siddeley were one of the first British manufacturers to introduce new models, with the appropriately named Hurricane and Lancaster released in the first half of 1945. In 1946 a third model was added to the range, the Typhoon being in essence a fixed-head version of the Hurricane. With the majority of post-war production earmarked for export, Commonwealth countries like Australia and New Zealand proved popular destinations and the unique Station and Utility Coupe models were aimed squarely at farmers on either side of the Tasman. Arguably the most successful Armstrong Siddeley of all, the Sapphire – named after the jet aircraft engine – was launched in 1952, a modern, large saloon that drew favourable reviews and plenty of customers once production commenced in 1953. Initially available in four-light and six-light saloon versions (a limousine on a stretched chassis was added later), the Sapphire was powered by a 3.4-litre straight six and used the advanced four-speed pre-selector transmission, although a conventional column-change four-speed gearbox was also offered and, from 1955, a GM-derived automatic was added to the range. The box section chassis featured coil spring and wishbone independent front suspension and semi-elliptic leaf springs at the rear, with Girling hydraulic drum brakes (later Mark 2 cars had larger double finned brakes) and power steering also became an option later in the Sapphire’s production life. The straight six, an entirely new design, was sold in both single and twin carburettor versions and developed plenty of power (the Mark 1 was rated at 125 horsepower, rising to 150 hp with twin Strombergs), enabling the big car to cruise at high speeds (The Motor managed 100.1 mph in its 1953 test). Inside, the Sapphire’s cabin was exceptionally well appointed, with leather upholstery, thick pile carpets and walnut timber fittings, while a heater was standard equipment. Armstrong Siddeley built 3,750 Mark 1 Sapphires between 1952 and 1954, with a further 3,947 of the later Mark 2 for a total production of 7,697. Beautifully made, with exceptional performance and luxury, the Sapphire is an affordable alternative to the better-known marques like Jaguar and Bentley. 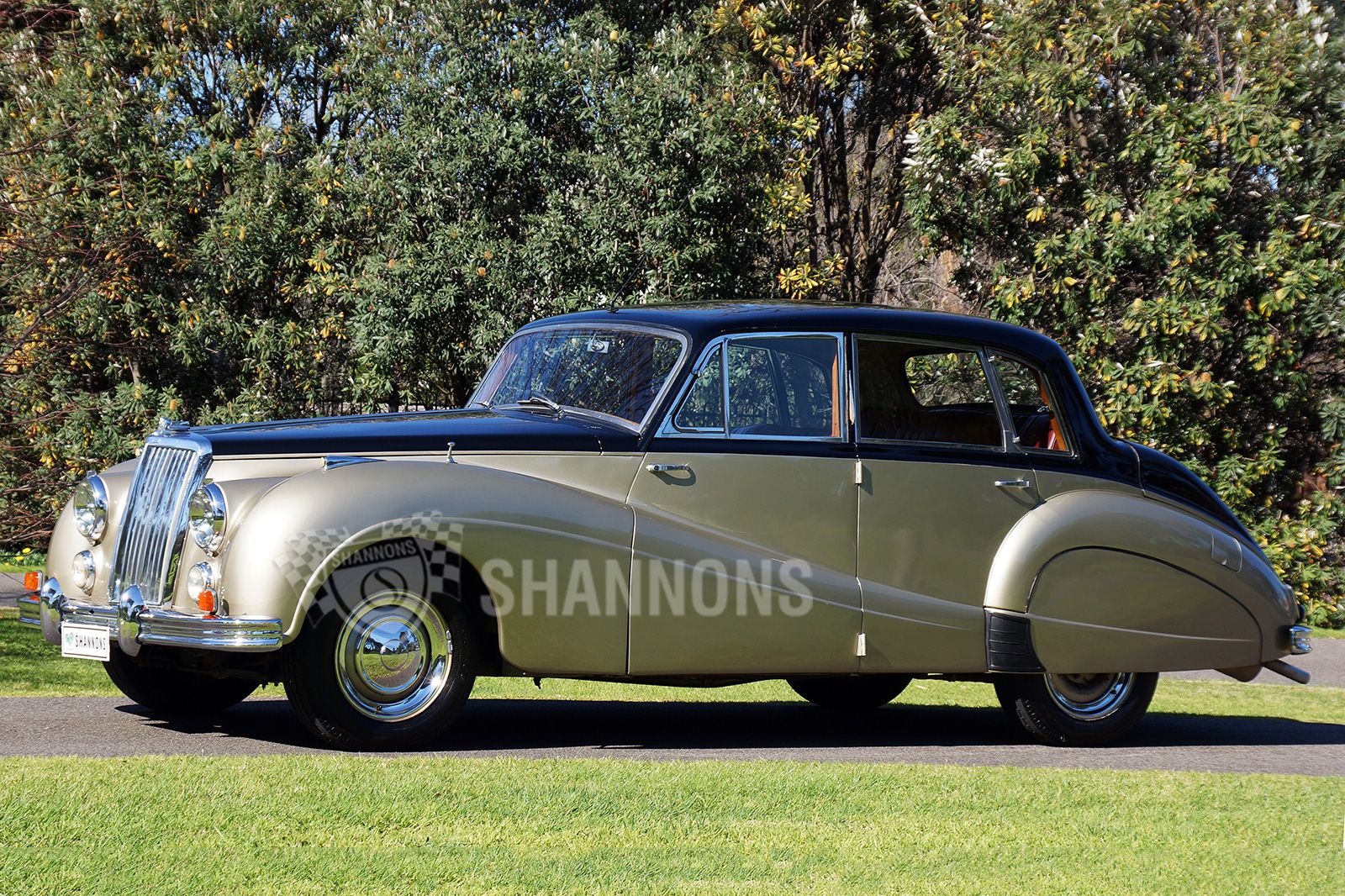 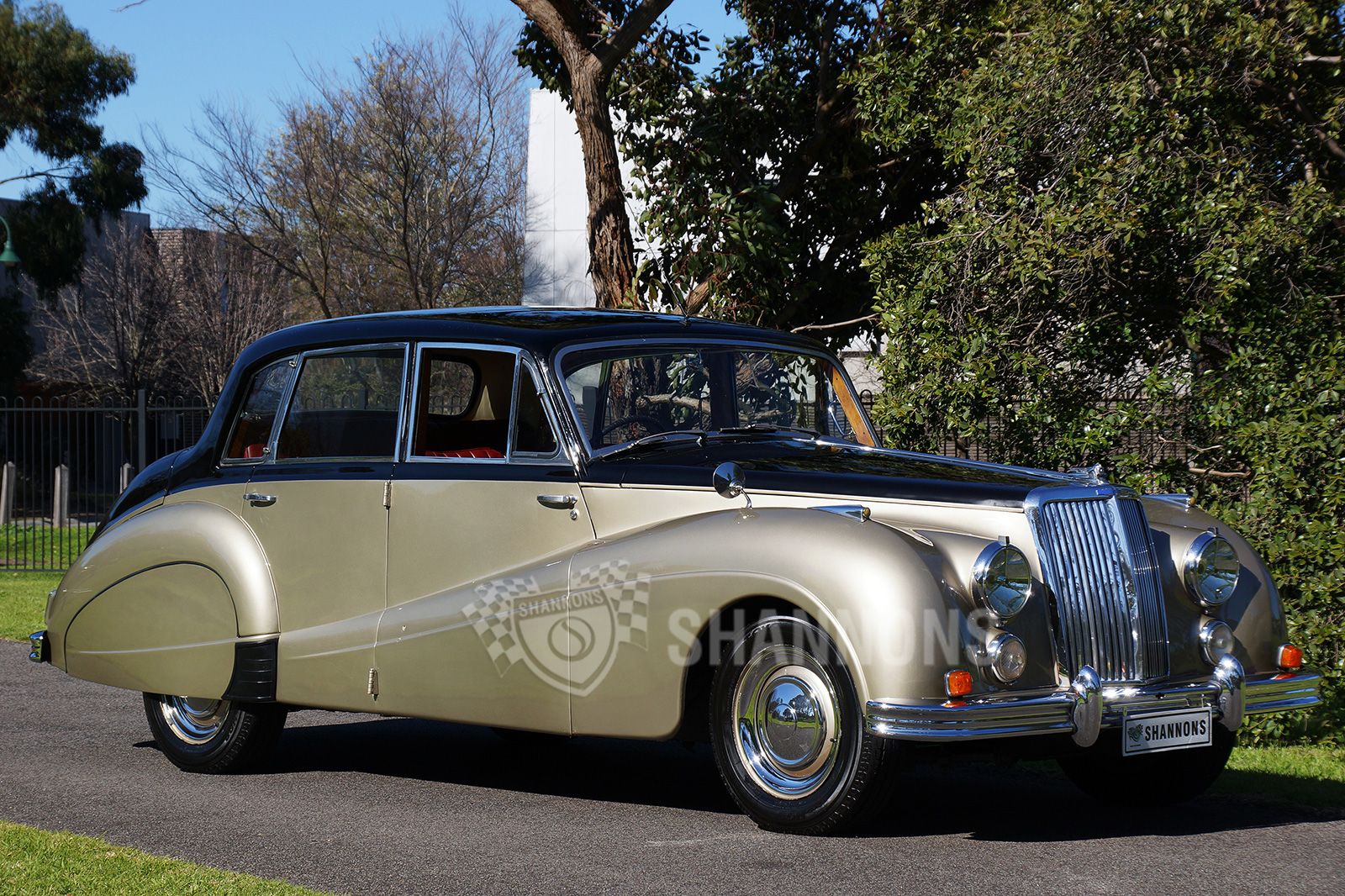 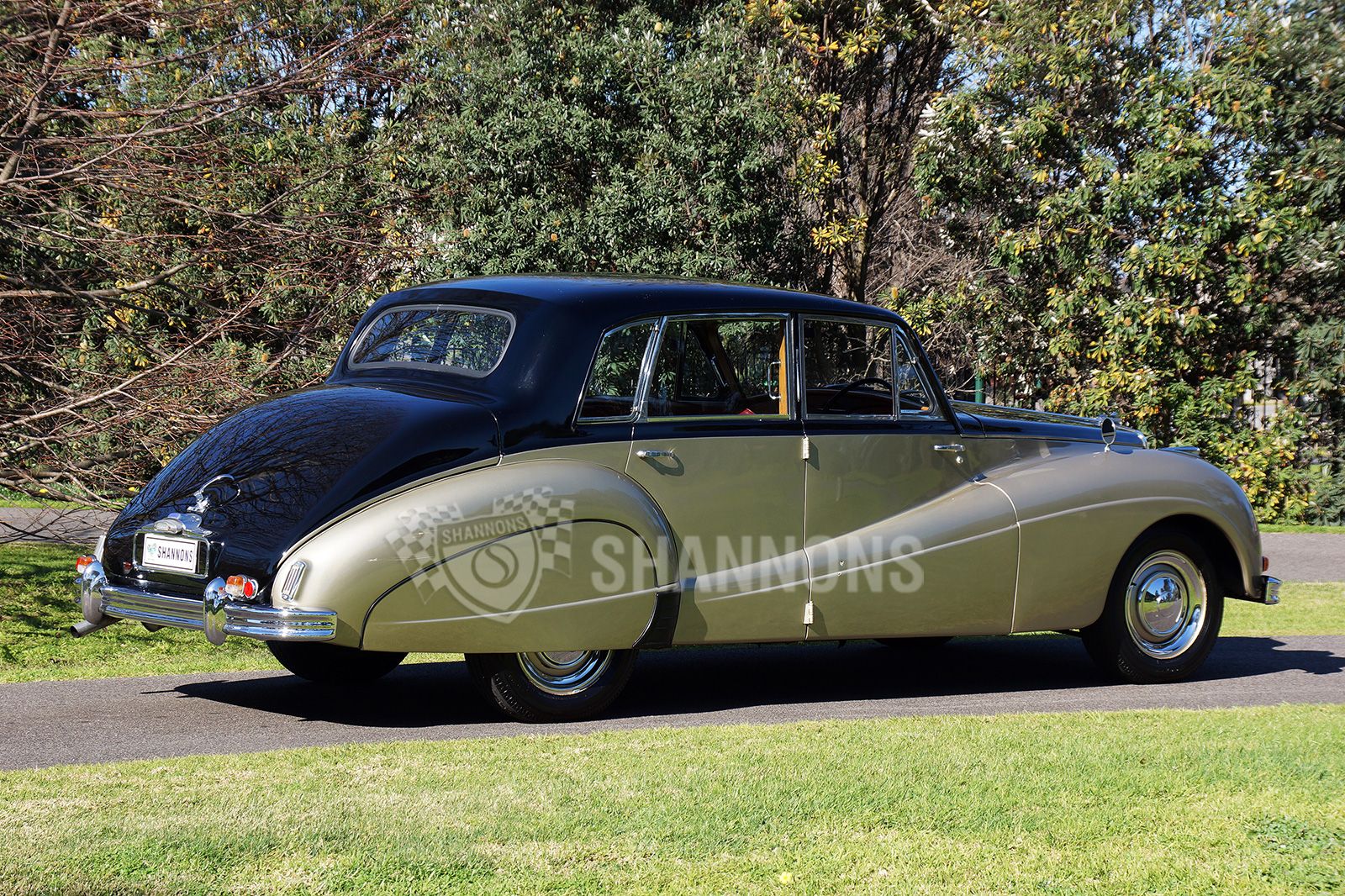 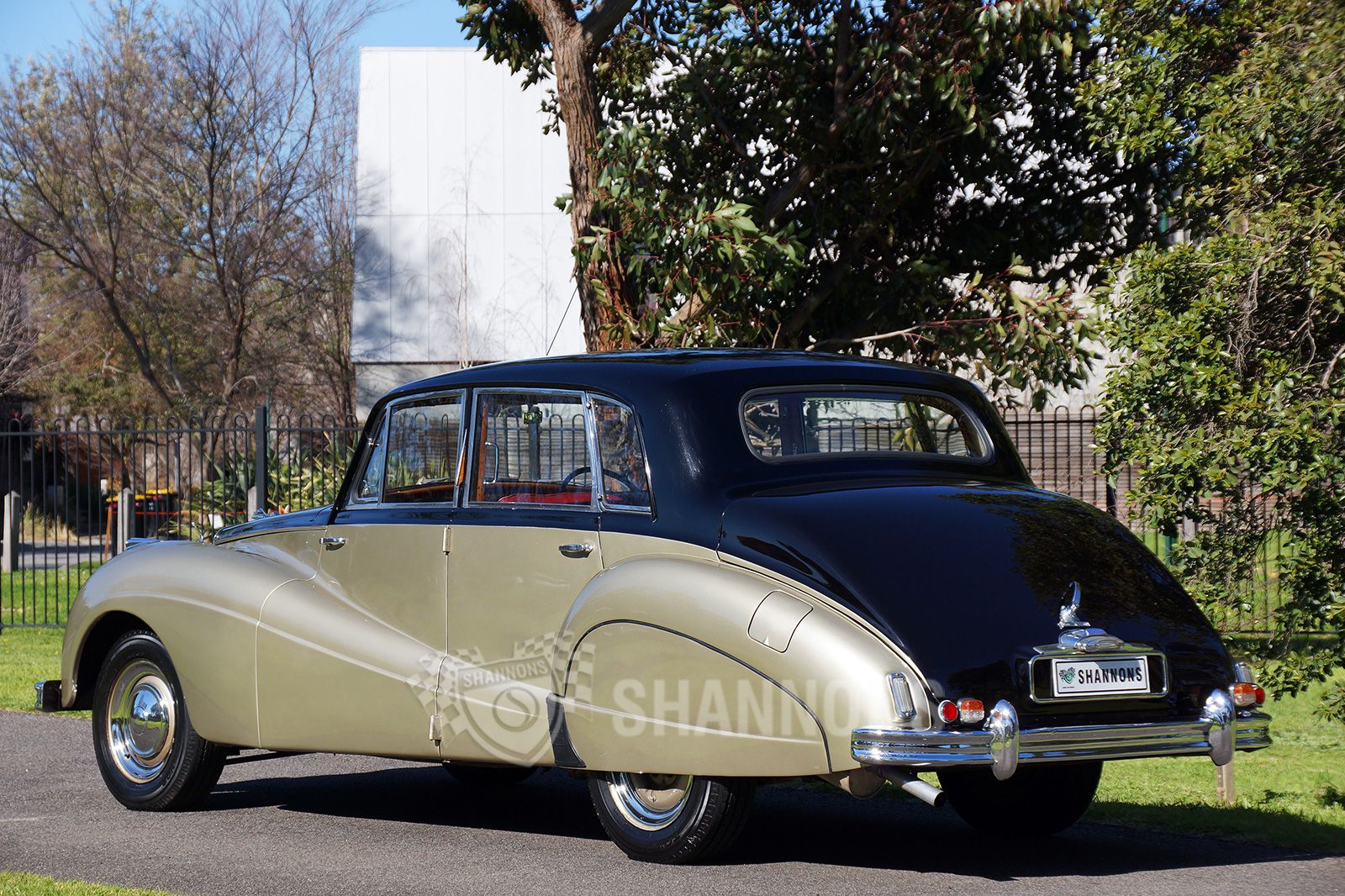 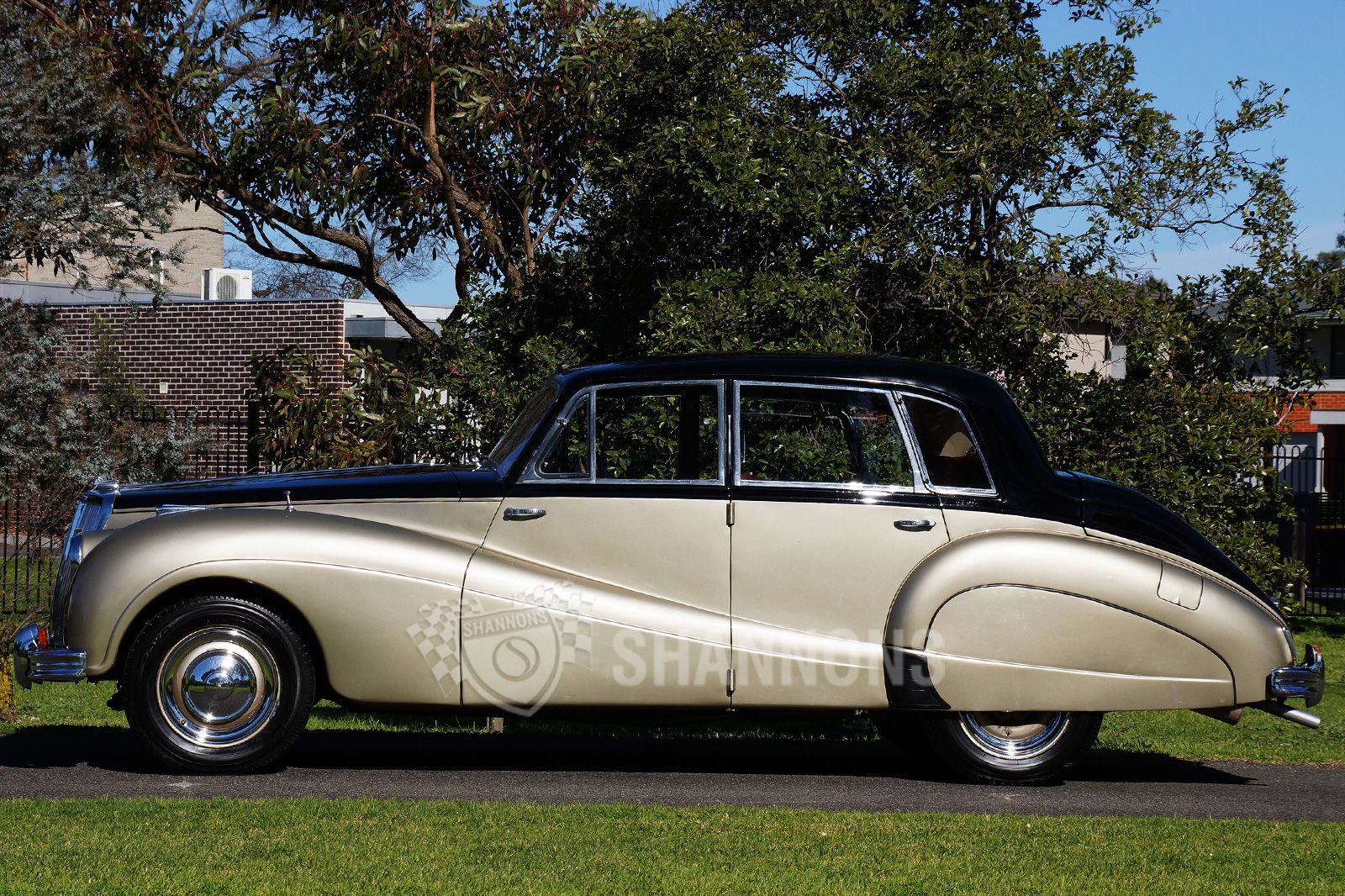 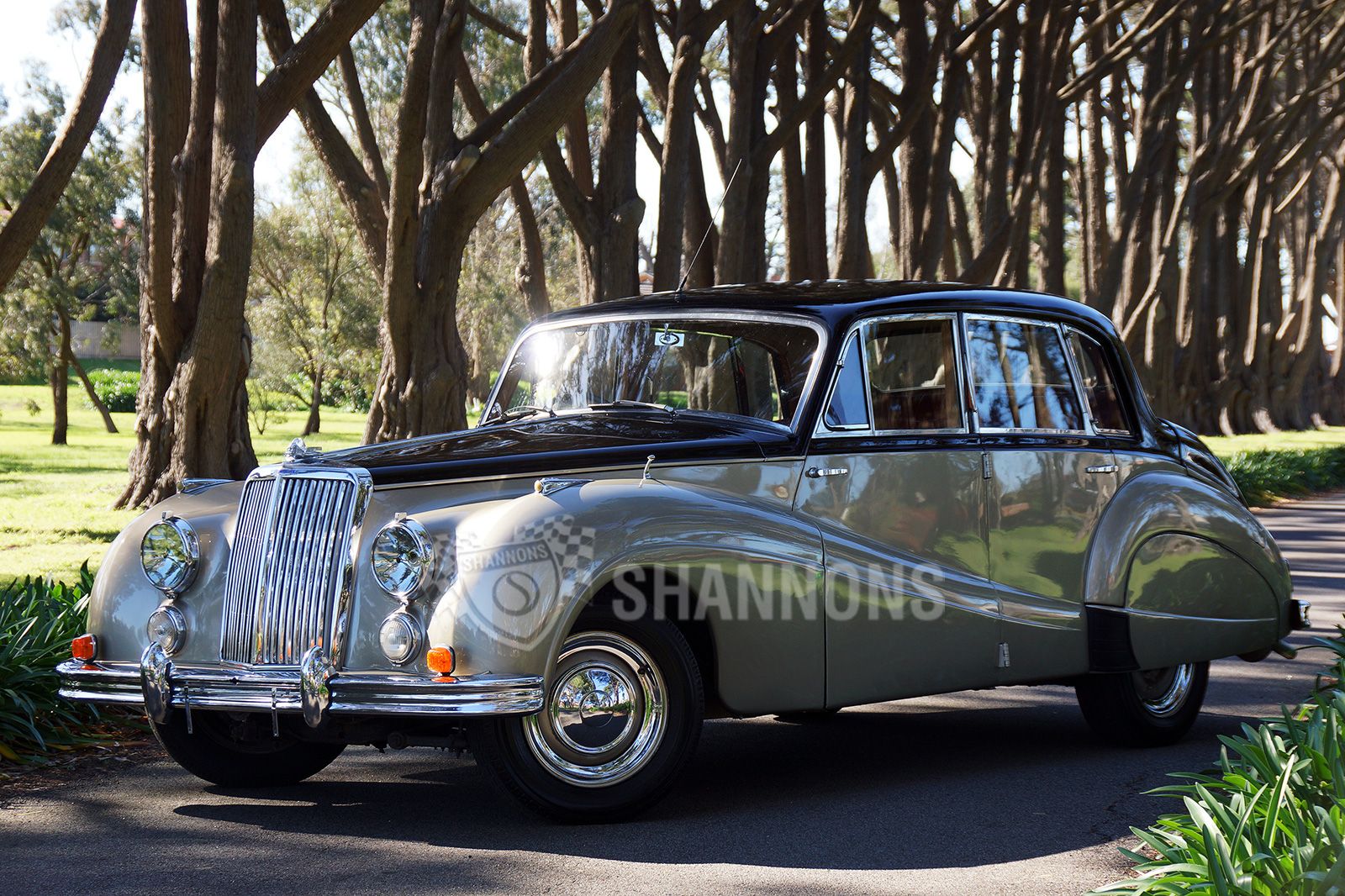 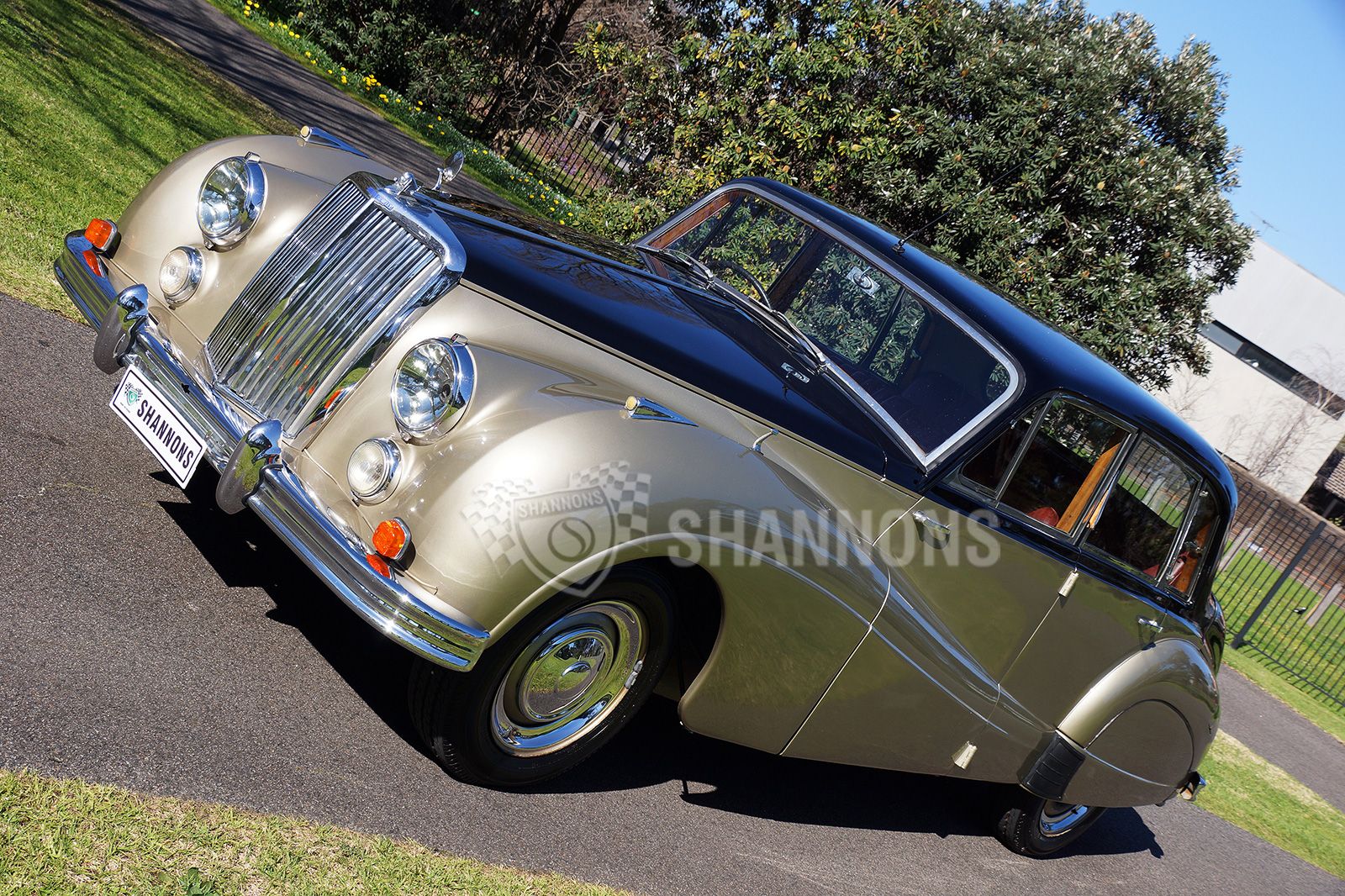 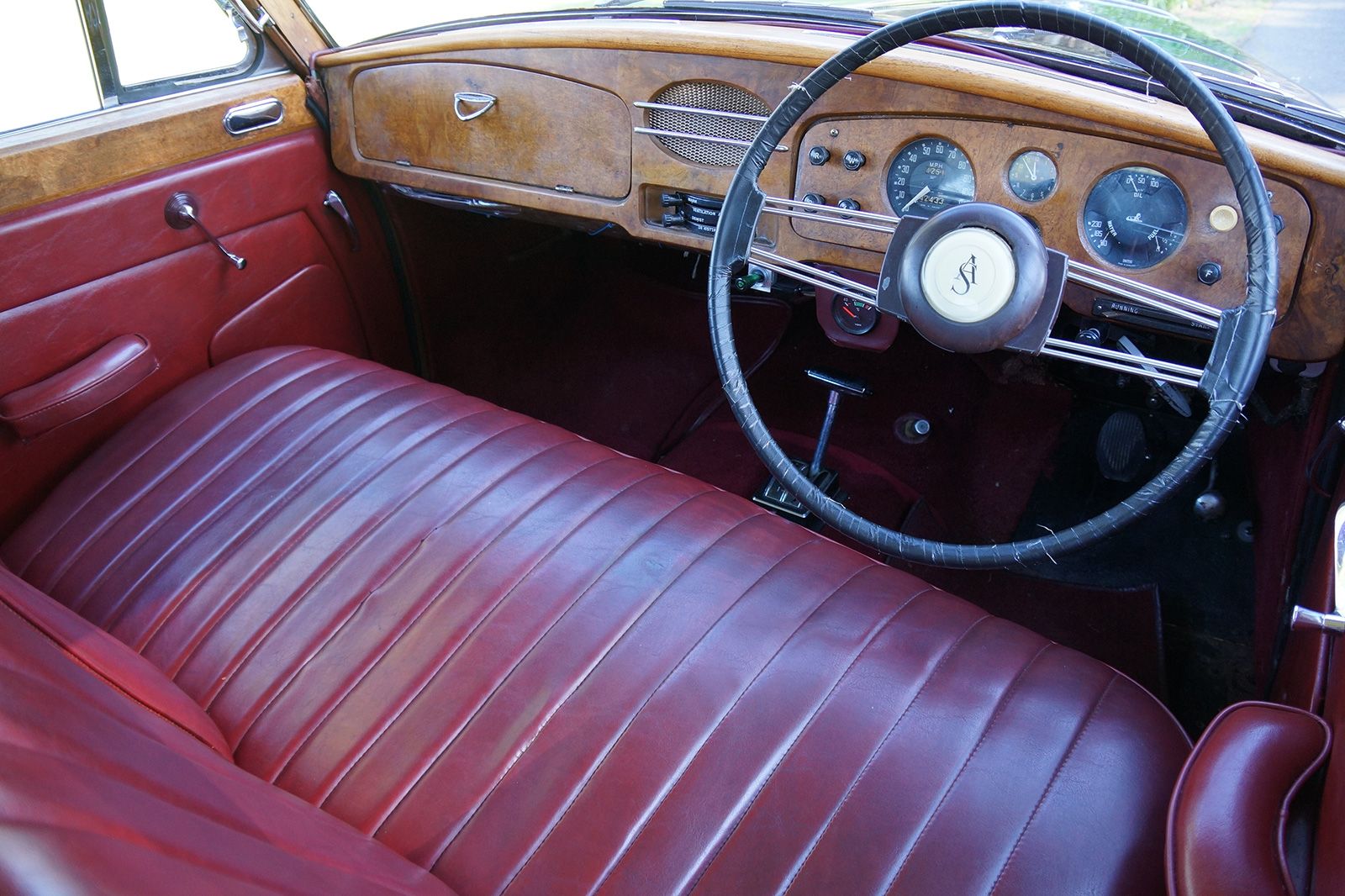 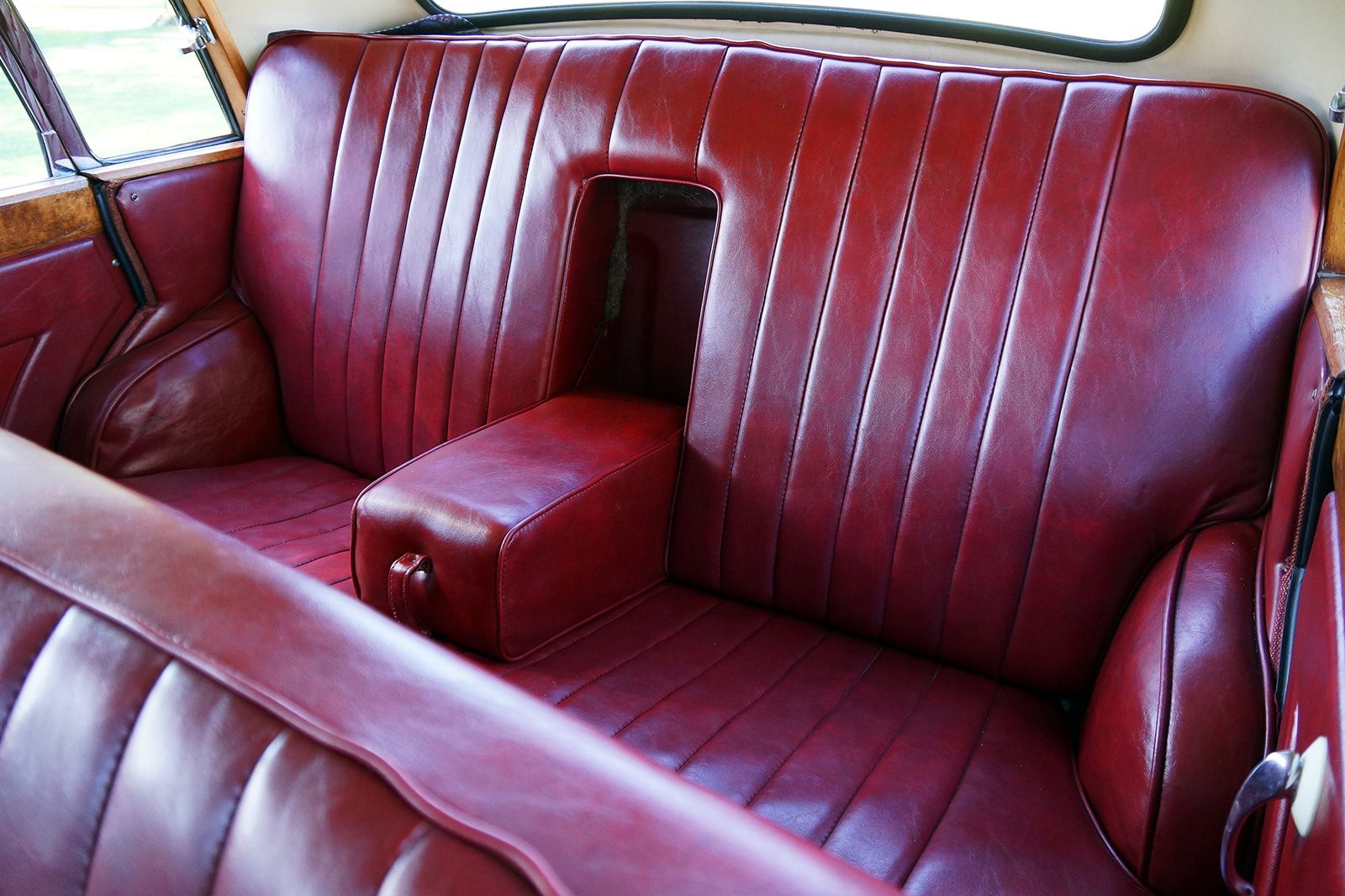 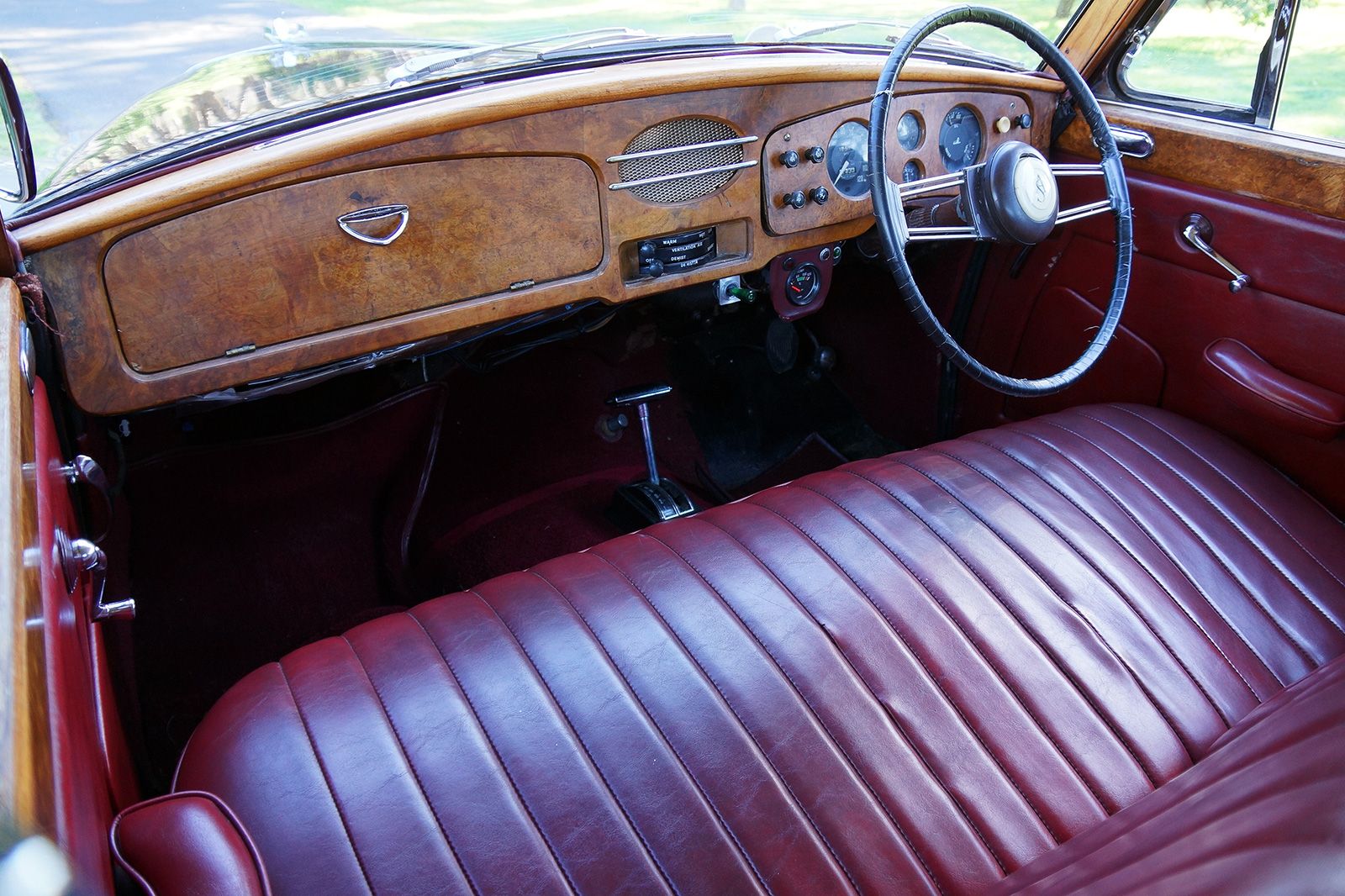 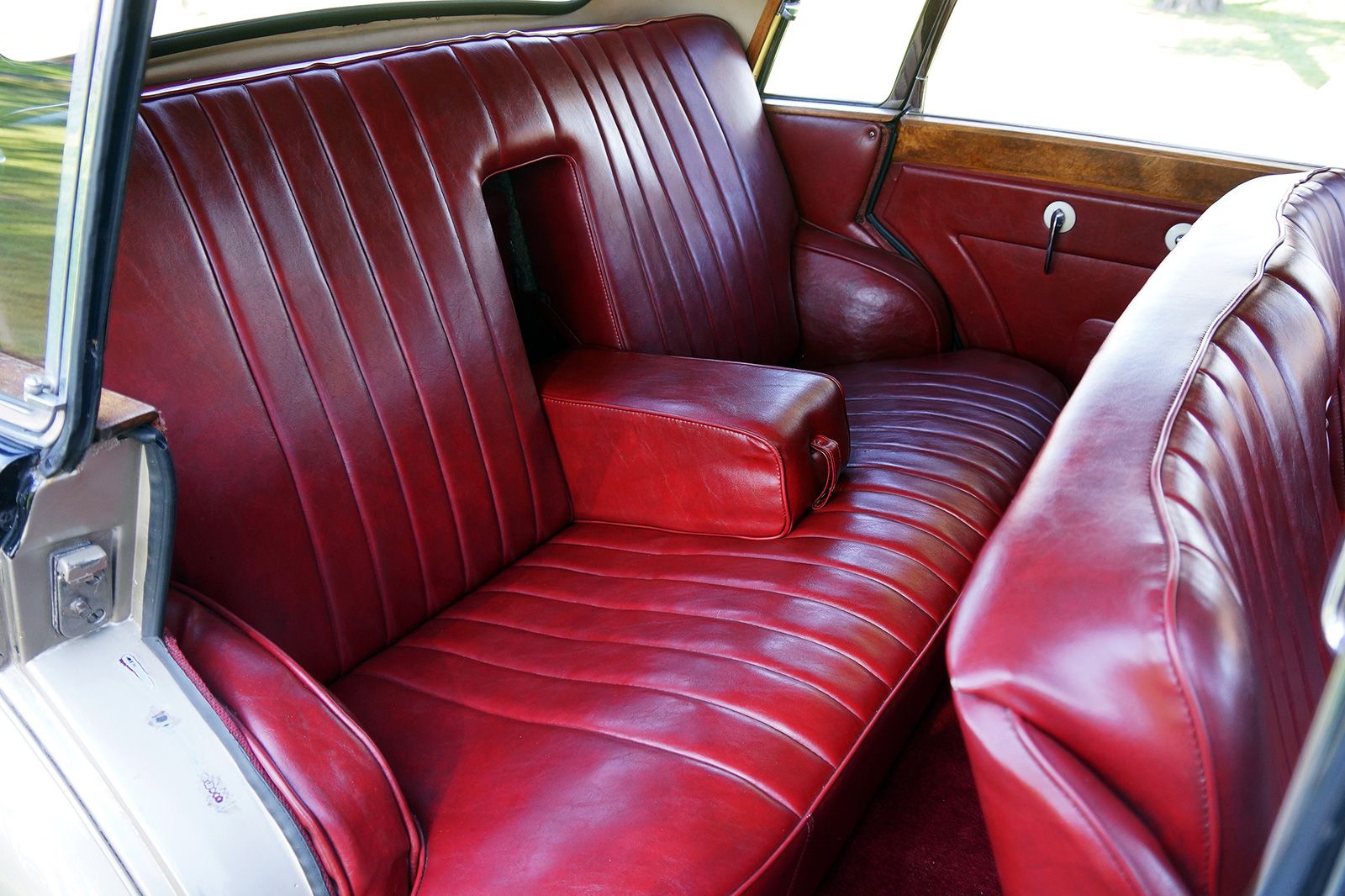 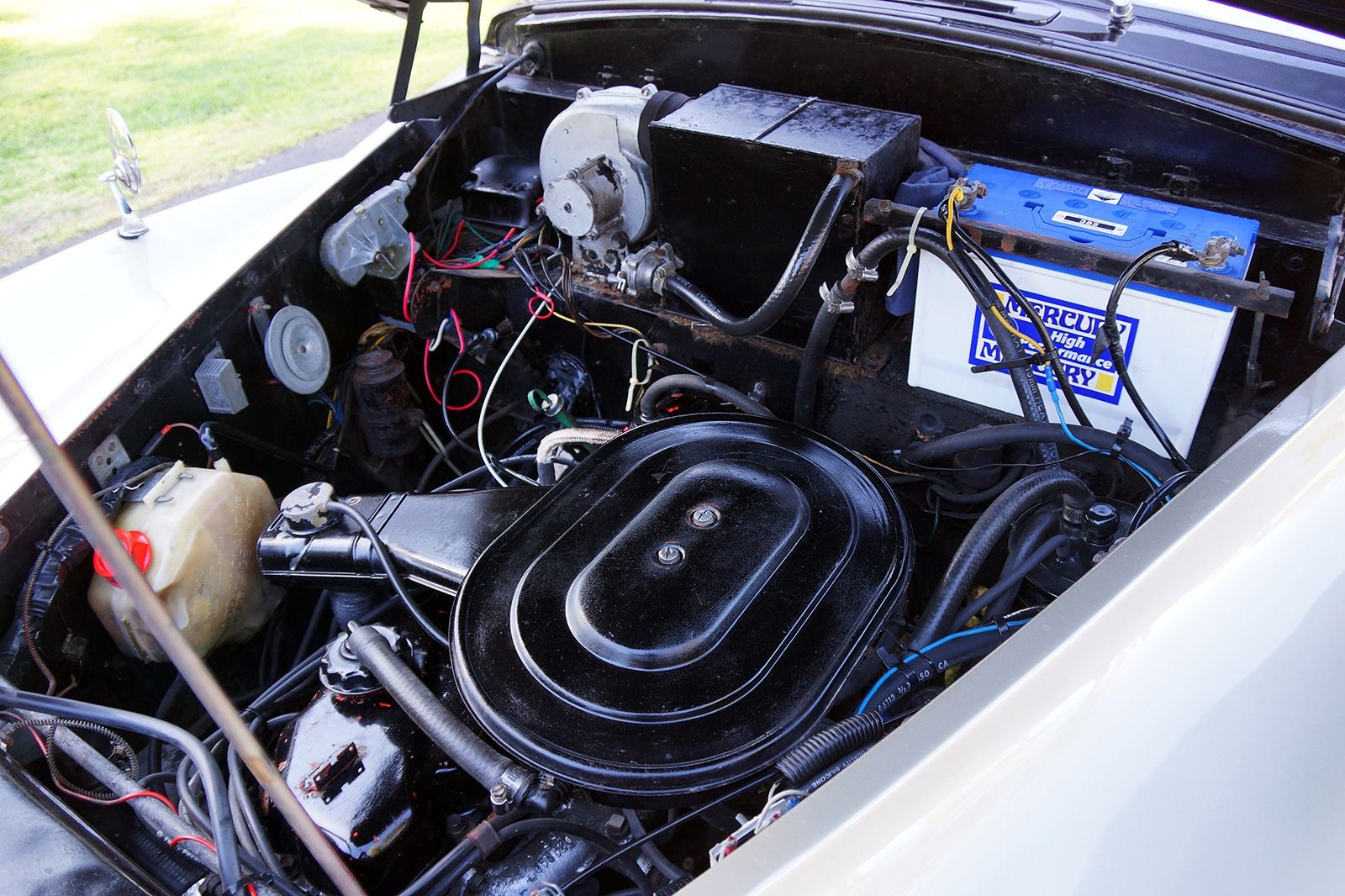 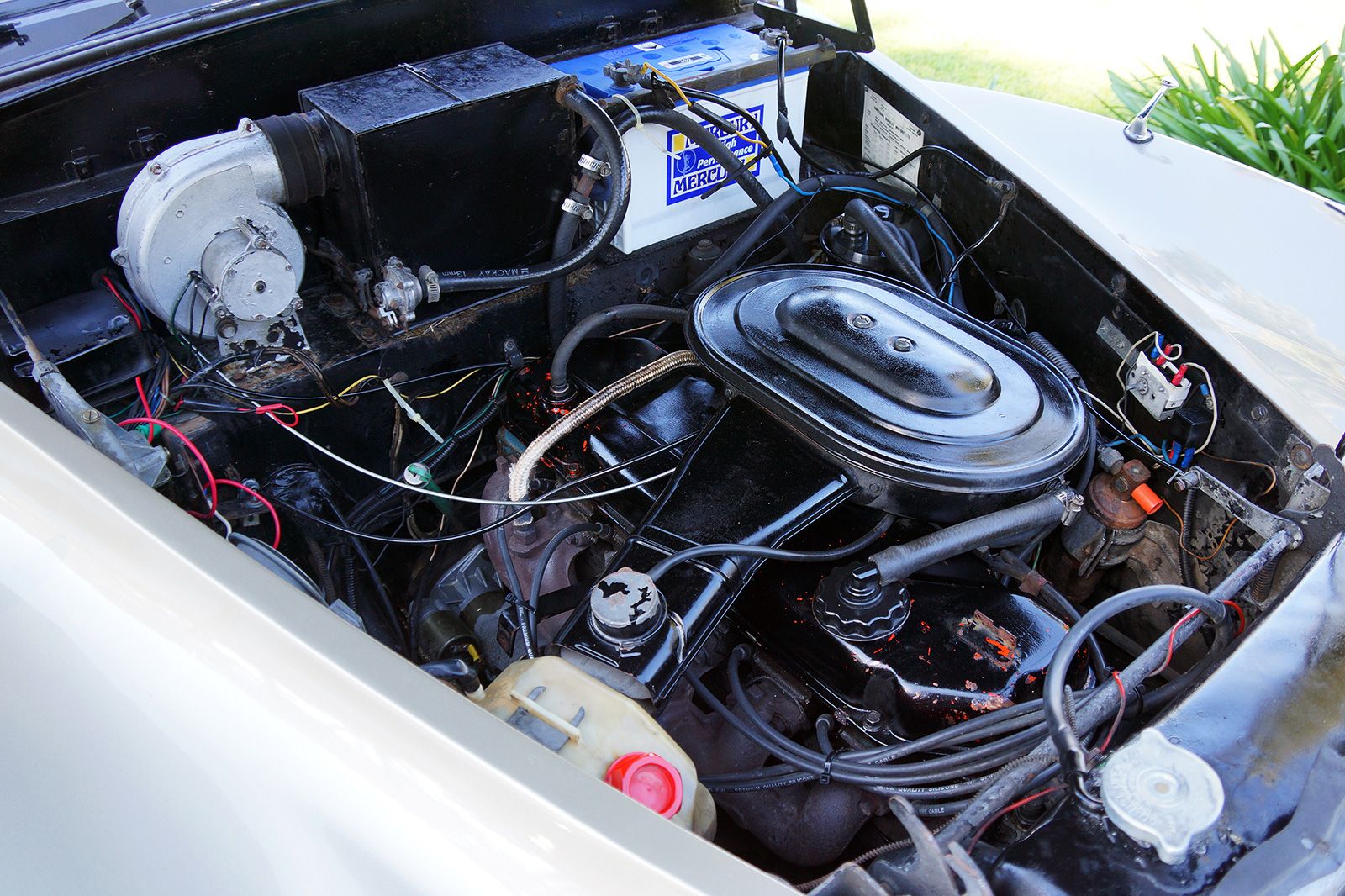 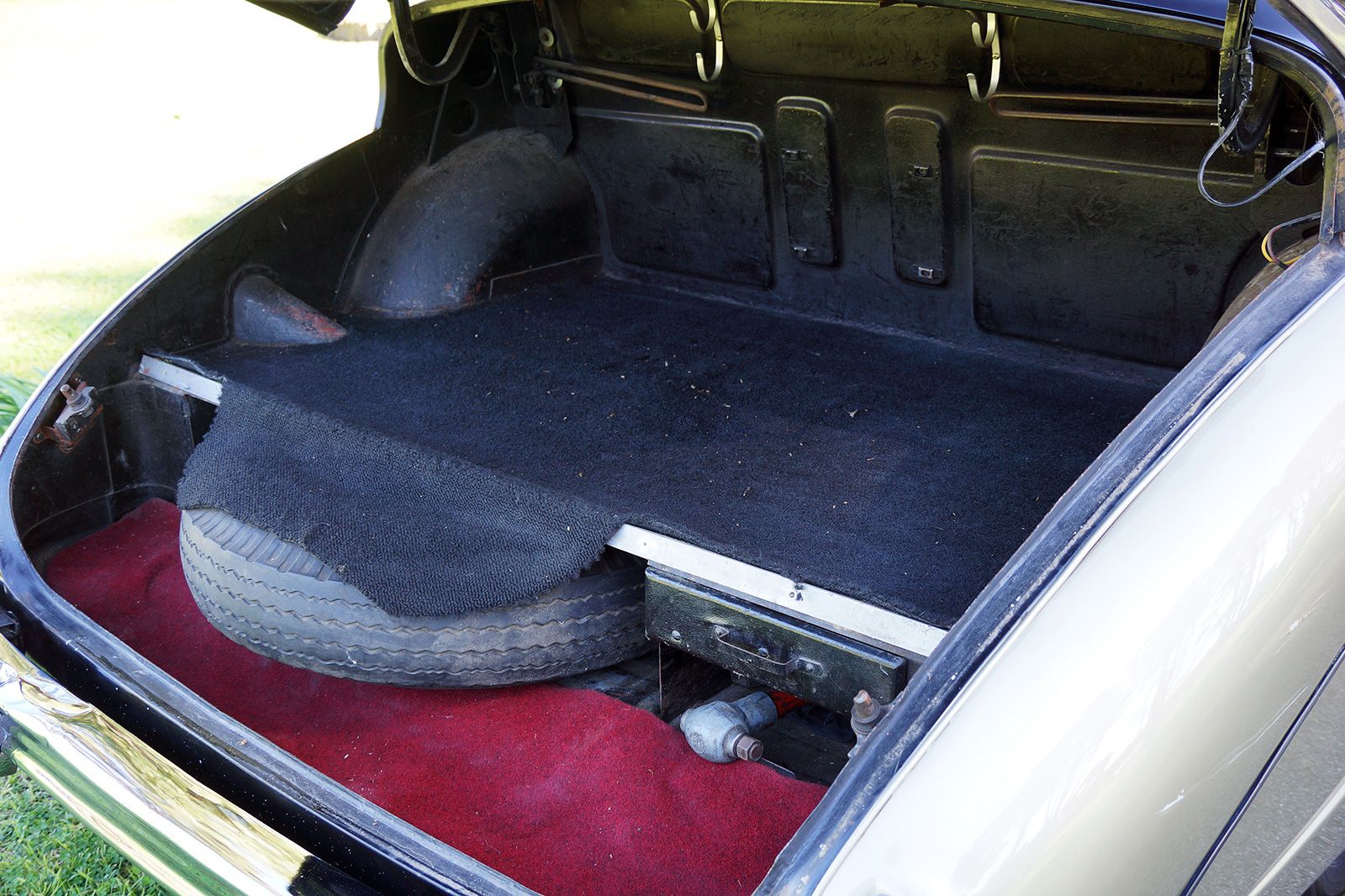