5918 people have viewed this lot

Fiat’s diminutive 850 series was introduced in May 1964 as a replacement for the 600 and proved hugely successful, with more than two million units sold by the time it was phased out eight years later. The 850 retained its predecessor’s rear-engined layout, packaged in a unitary bodyshell with fully independent suspension at both ends, a full synchromesh gearbox and willing little four-cylinder engine. Initially sold in two versions, the Normale had a 34 horsepower version of the peppy watercooled four pot engine, while the Super managed to extract a further 3 horsepower. The original two-door berlina (or saloon) 850 was soon joined by an at times bewildering array of variants, including coupes, convertibles, wagons and even a MPV named the Familiare, which replaced the 600 Multipla. In 1966 Fiat introduced an advanced semi-automatic gearbox named the Idroconvert but most preferred the standard floor-mounted four-speed manual gearchange. The Special, which arrived in 1968, saw the introduction of a five-speed gearbox, bigger brakes and tyres to cope with the 47 horsepower engine. With typically Latin attributes of a high-revving, small capacity engine, direct steering and remarkable roadholding (helped by the weight over the rear wheels), the 850 is huge fun to drive, particularly on twisty back roads. The minimalist interior also has plenty of charm, from the simple two-spoke steering wheel to the lack of instruments, the Berlina remains a remarkably piece of packaging. A wonderful example of Italian practicality, the 850 makes a fantastic alternative to the Mini or Volkswagen as a starter classic and owners are well catered for with suitable events held right around Australia. 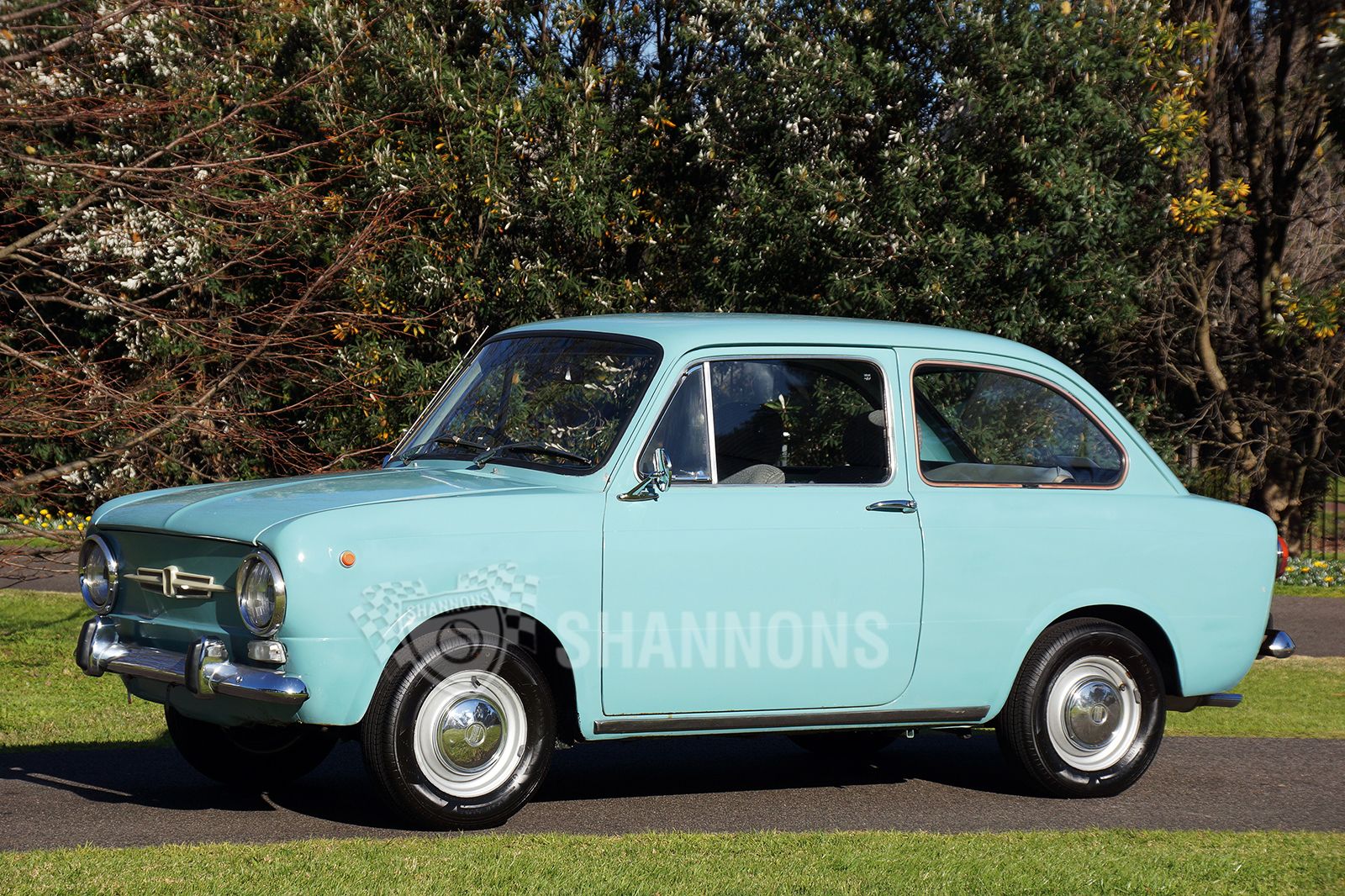 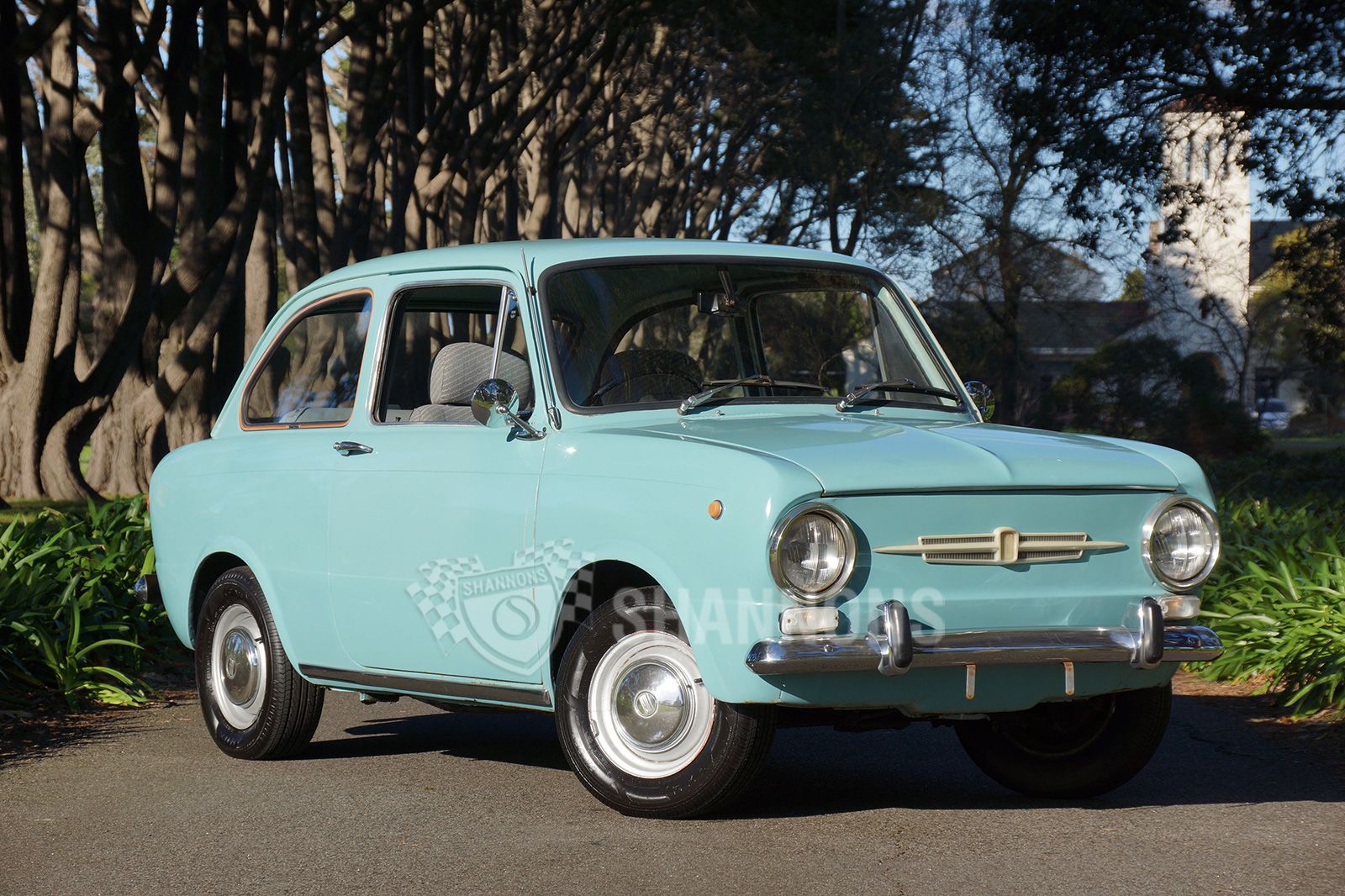 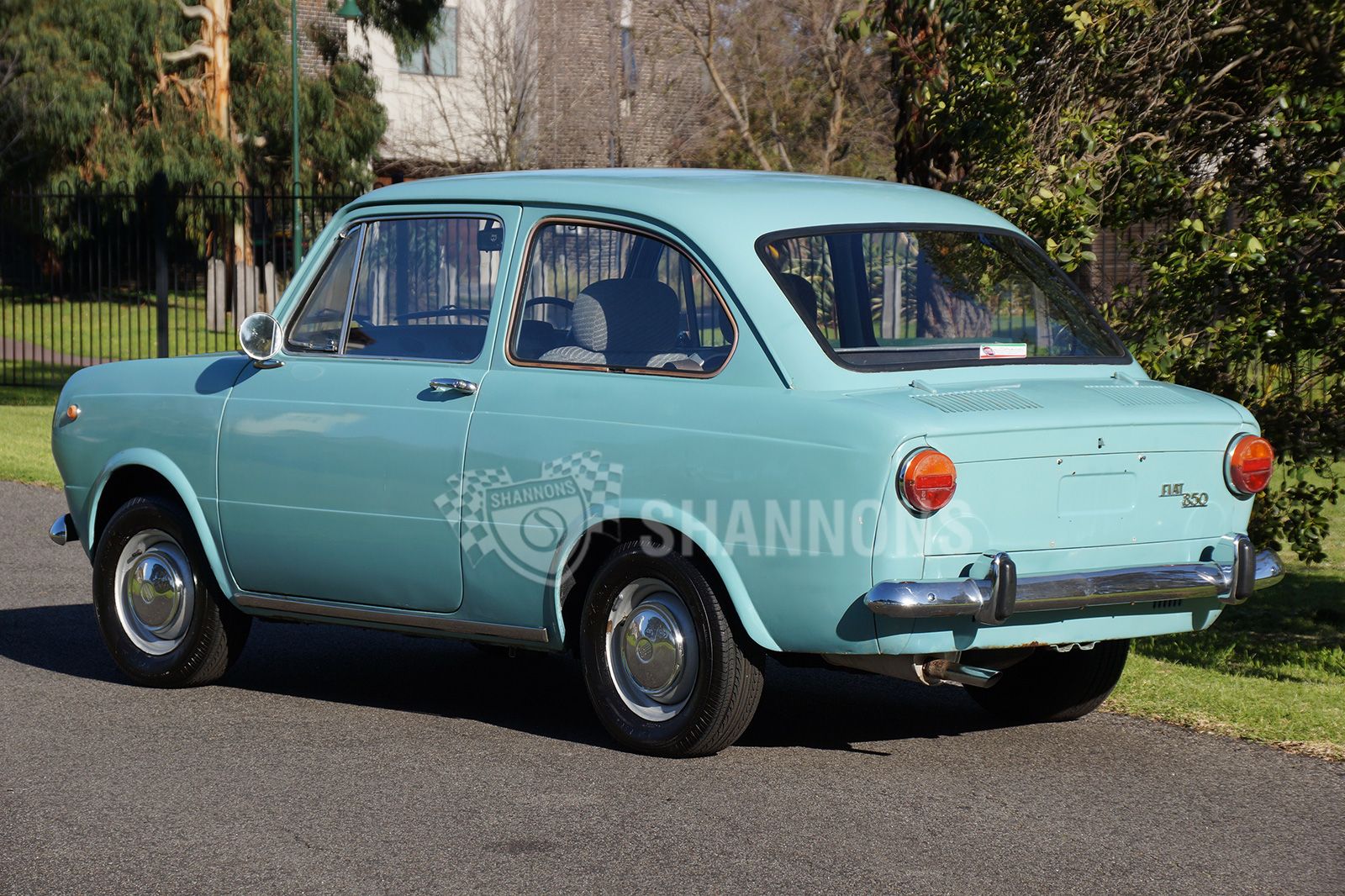 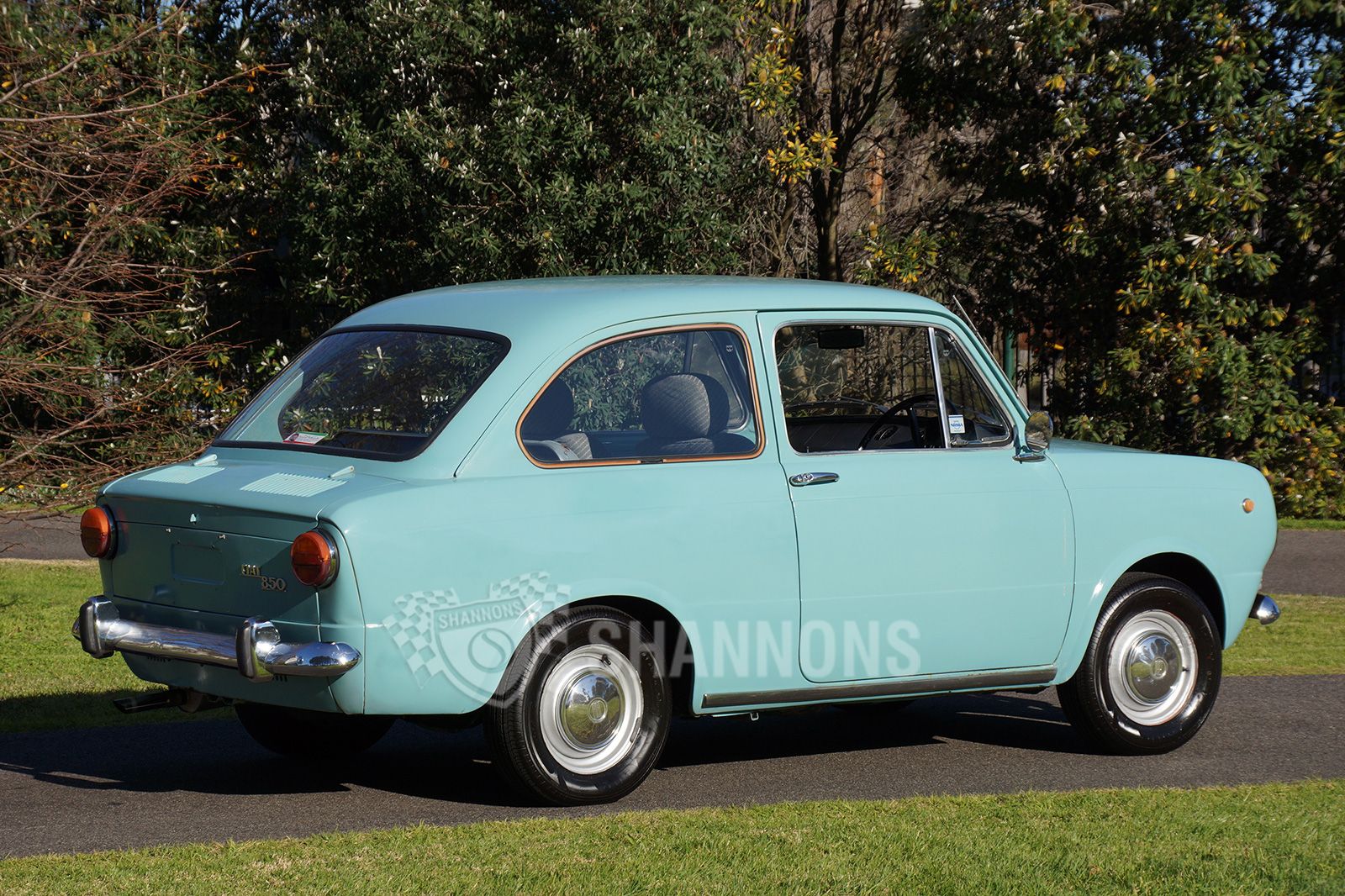 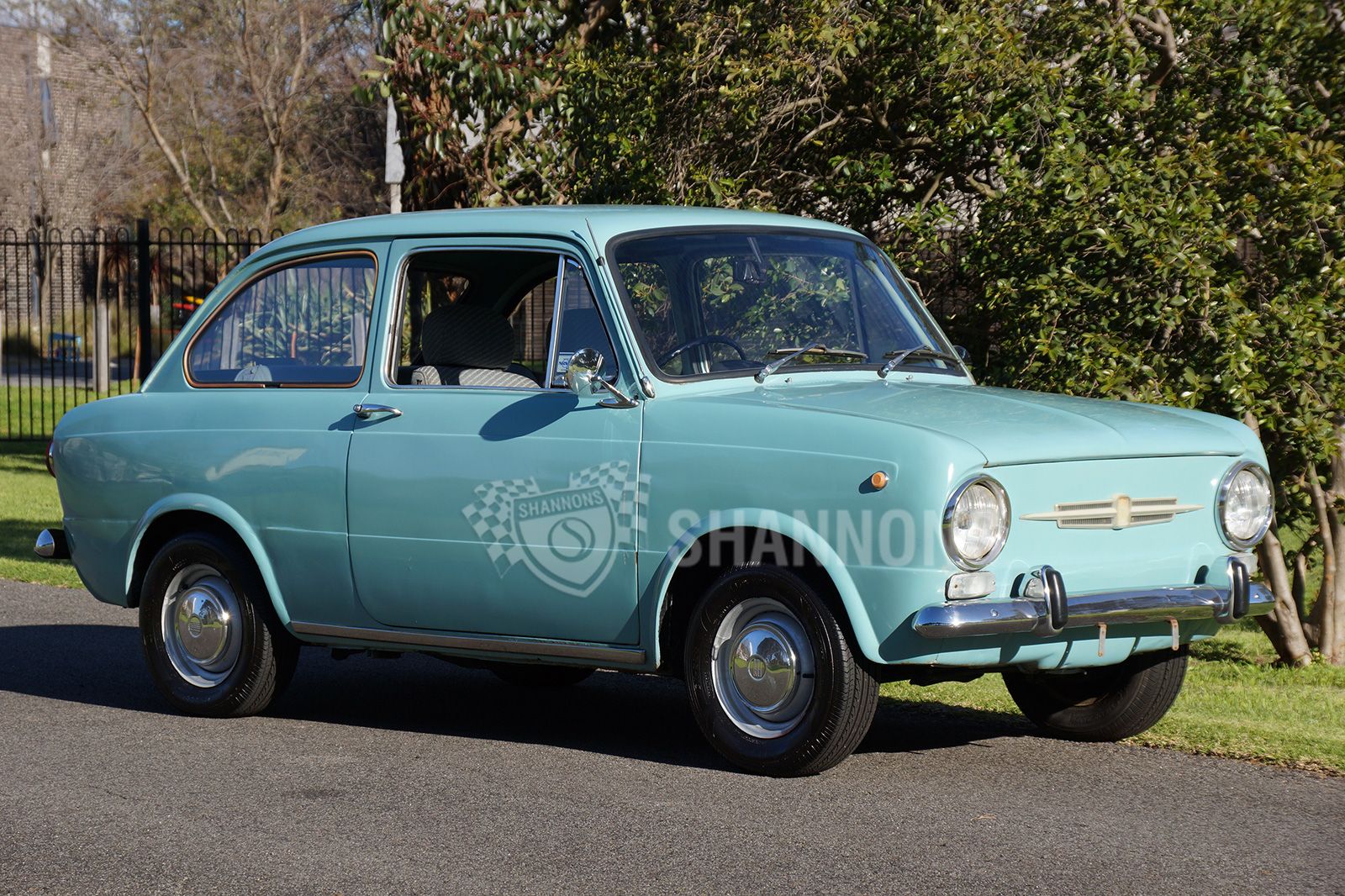 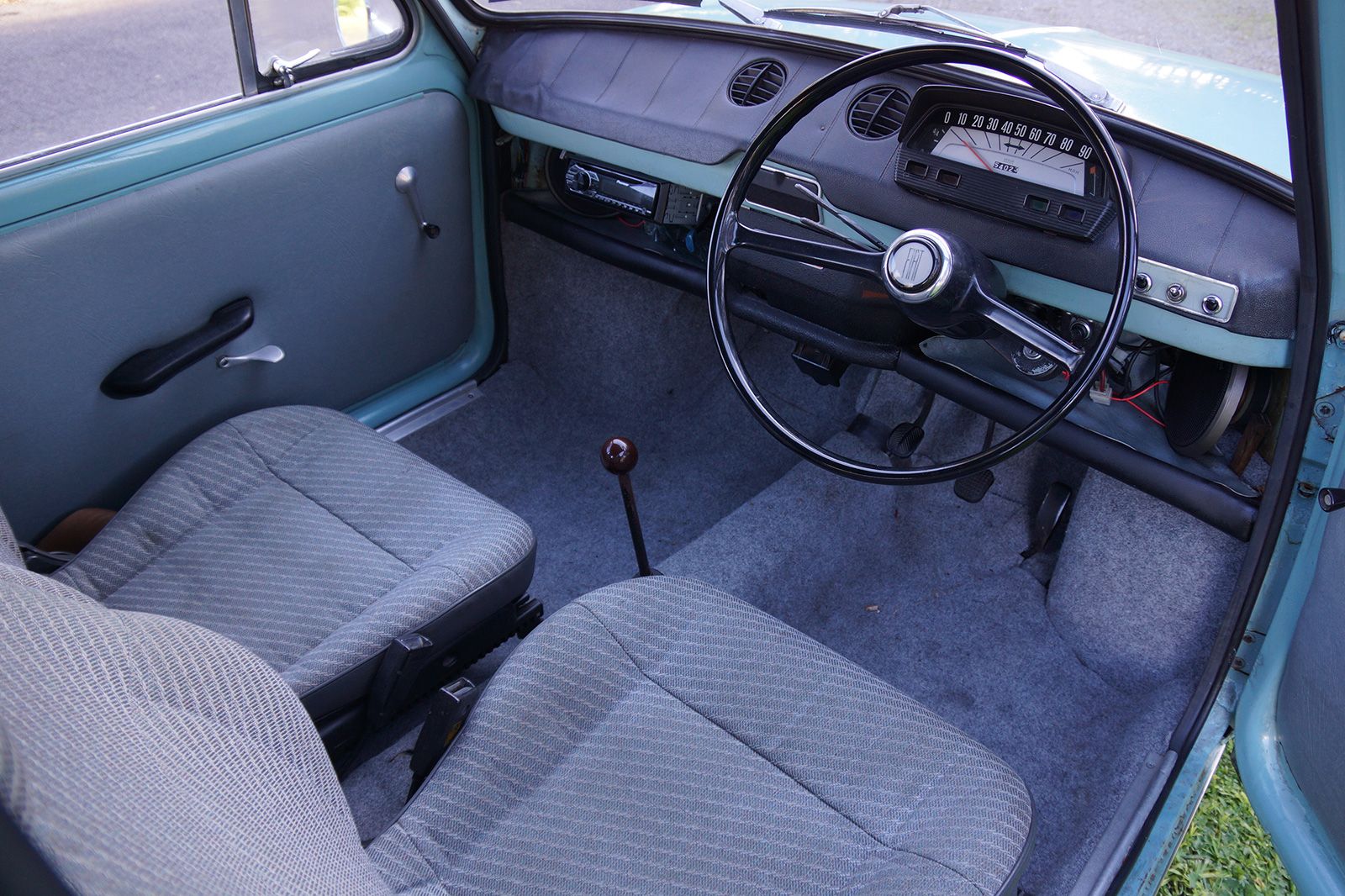 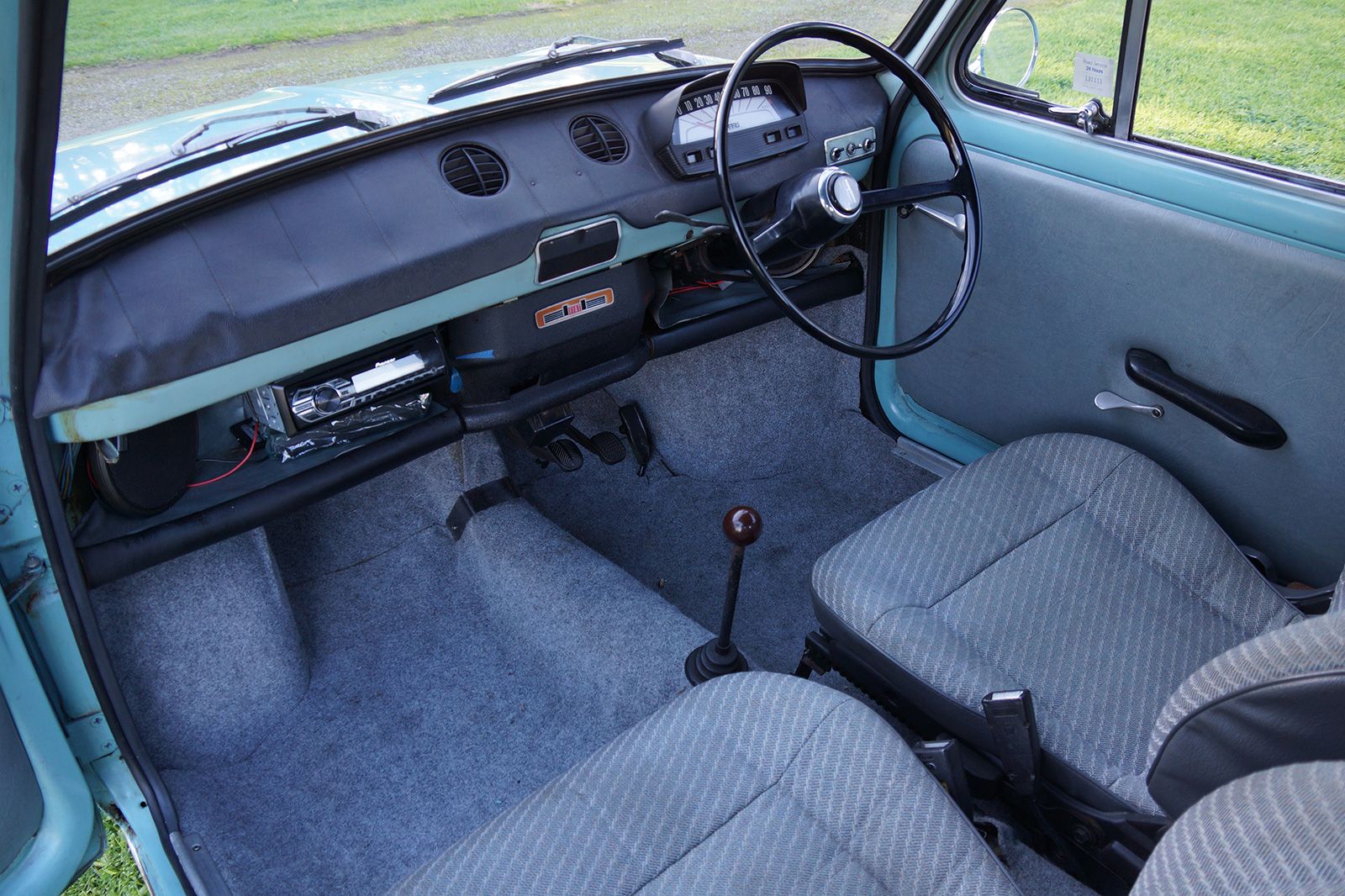 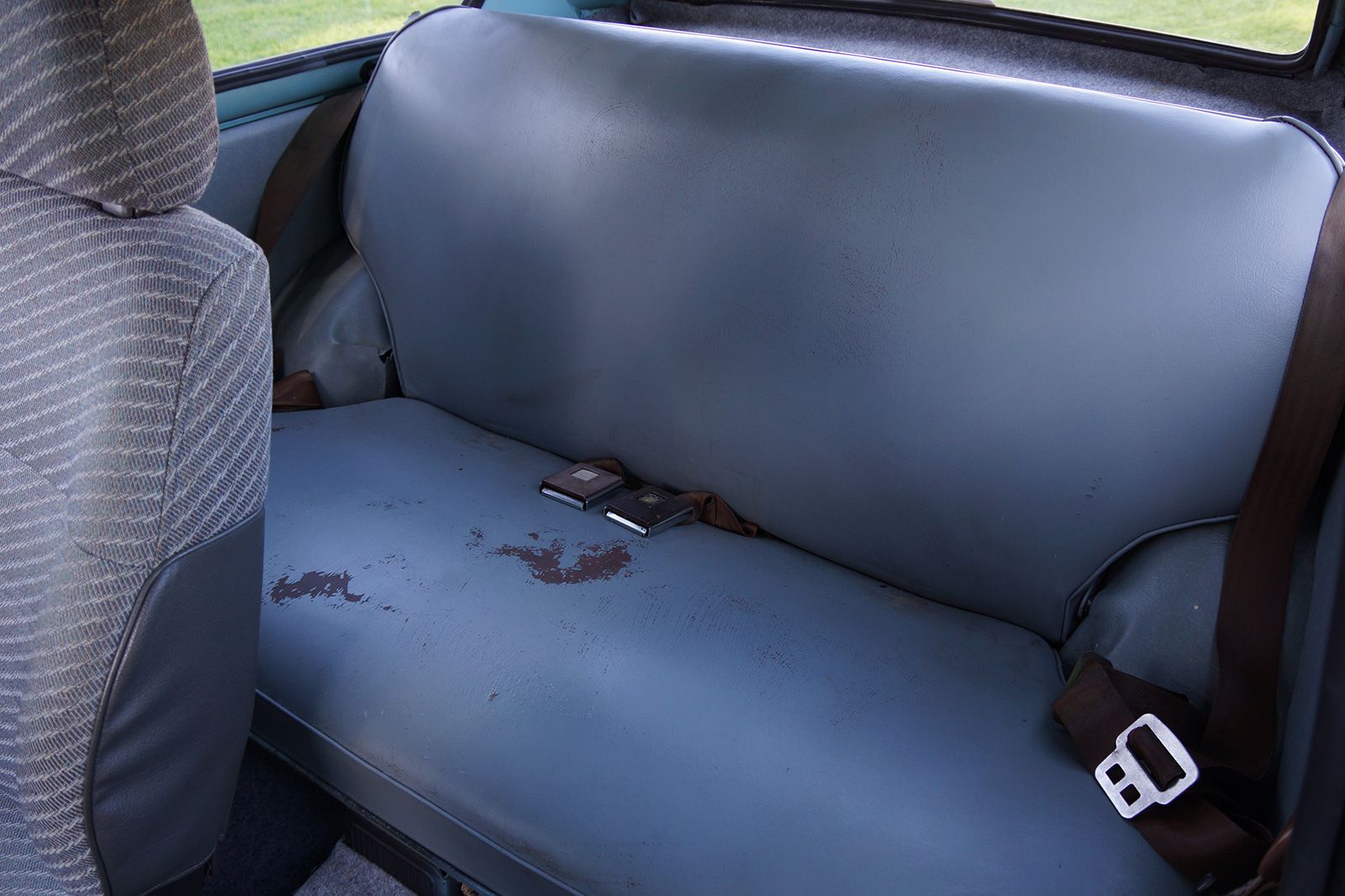 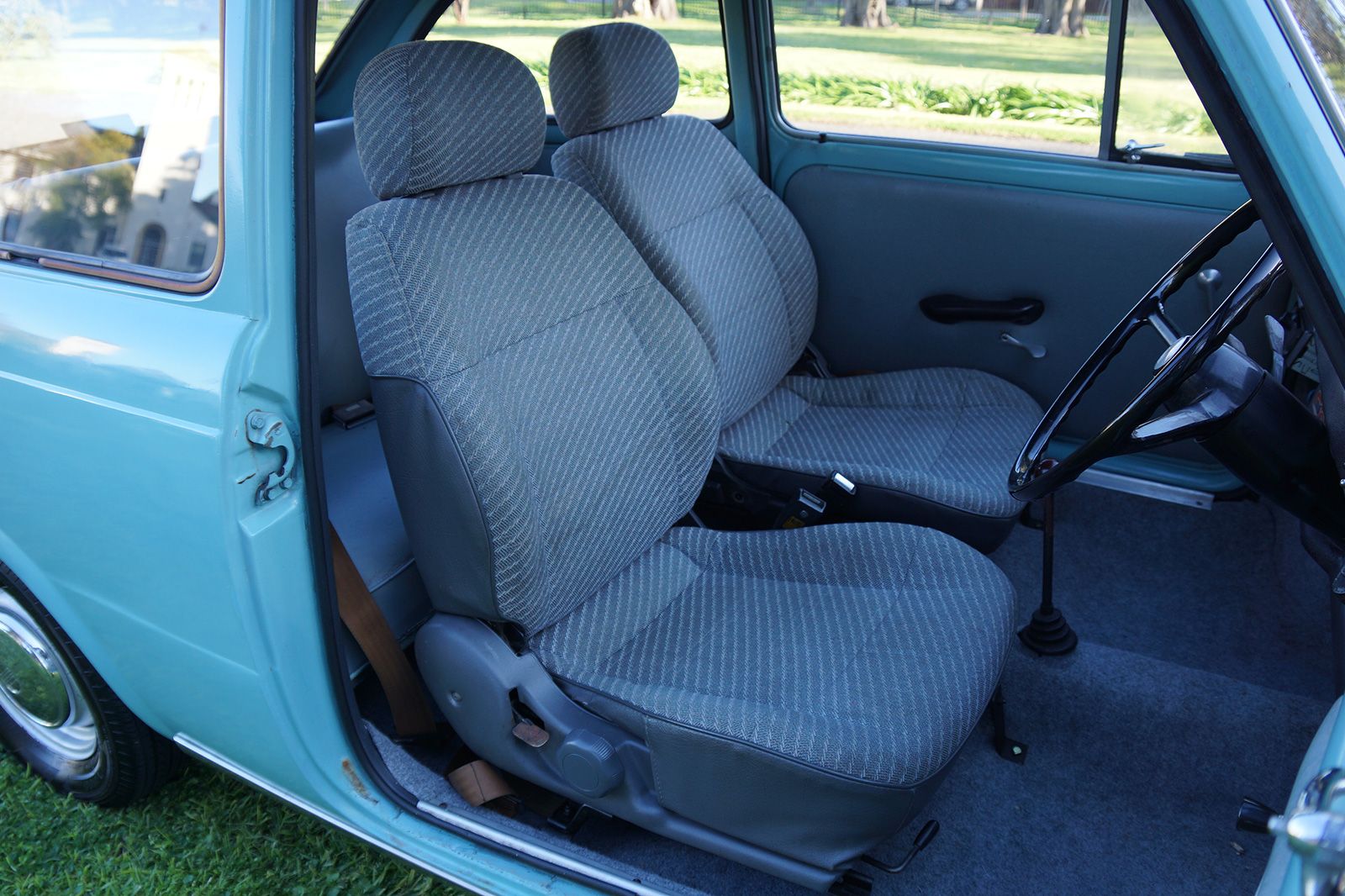 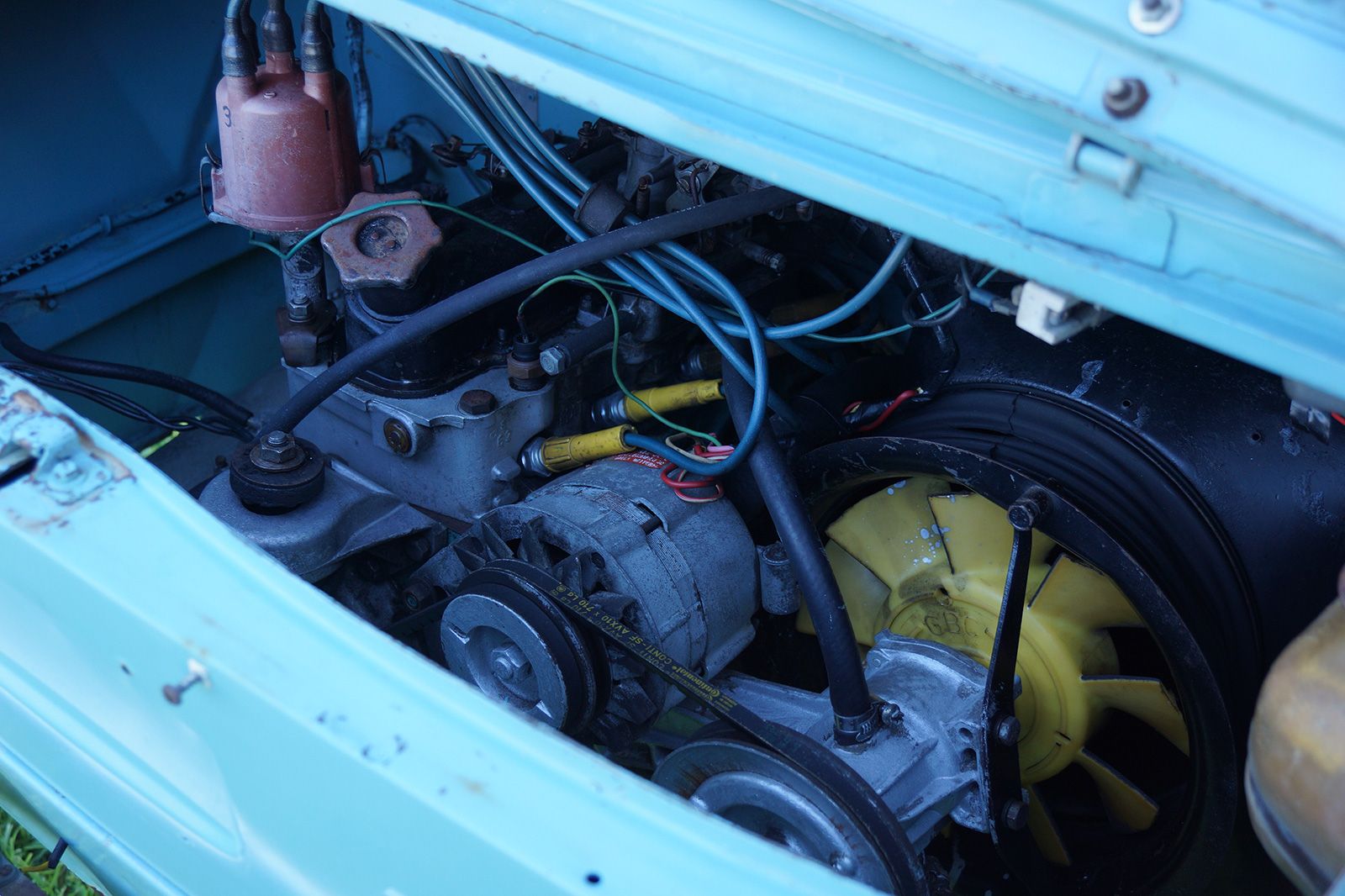 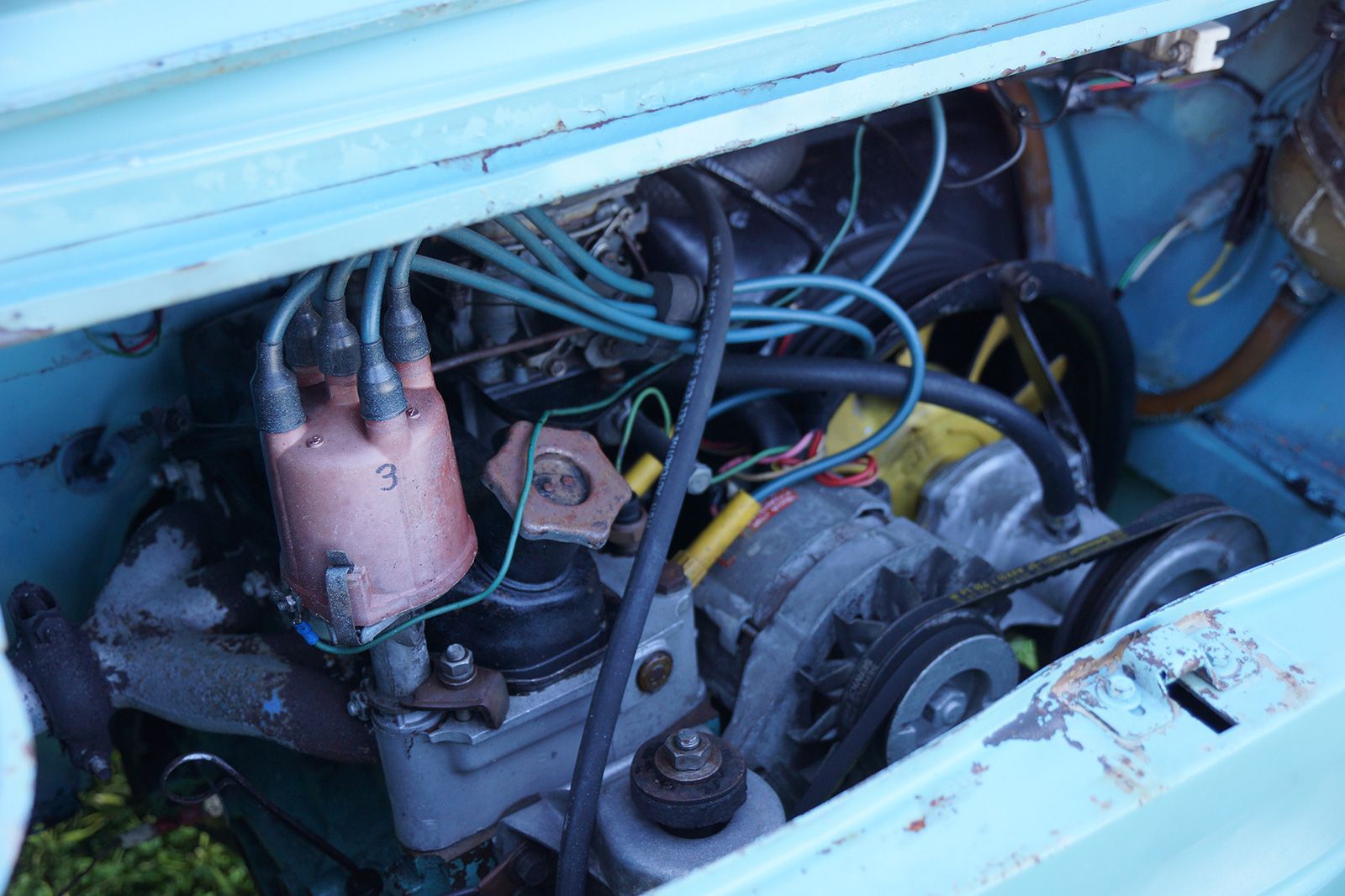 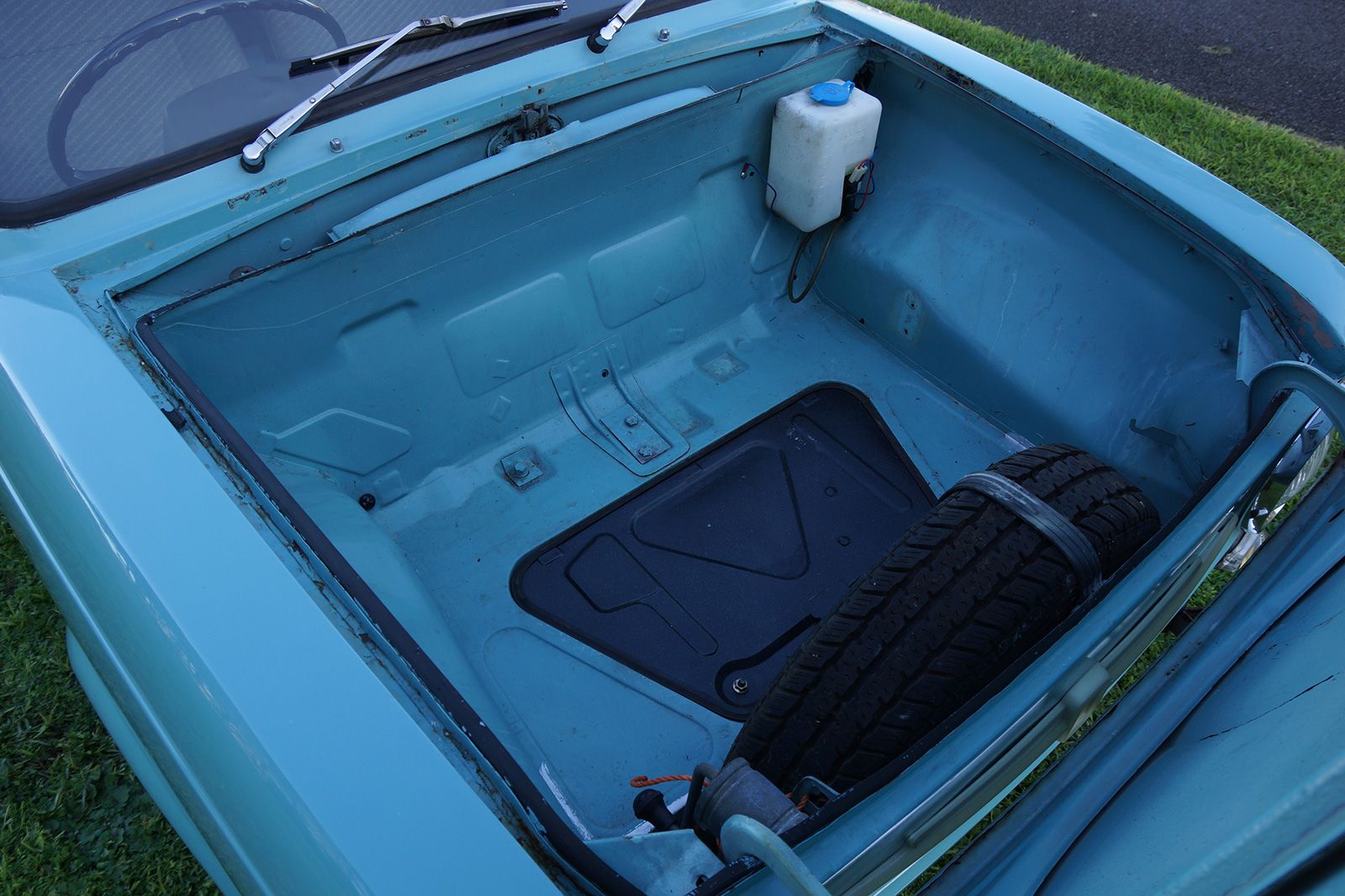 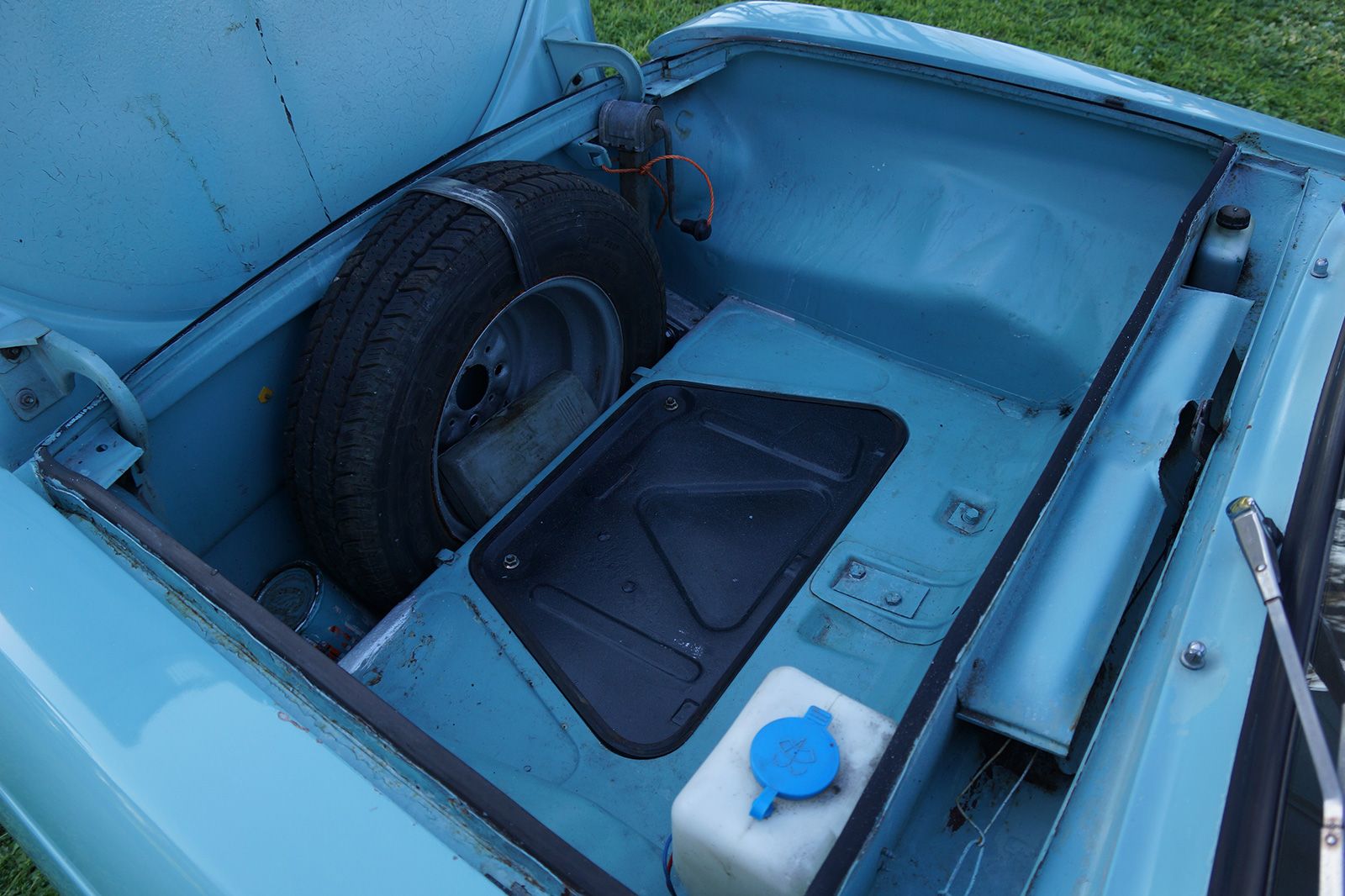