6787 people have viewed this lot

Chrysler Australia’s new Centura , was, like its established-mid sized rivals Cortina and Torana, based on a European design, namely the Chrysler 180. Designated the KB on its release in 1975, the Centura came with a choice of four or six-cylinder engines and featured unique front sheetmetal, plus other uniquely Australian details like the grille, headlamps, bonnet, tail lamps and rear panel. Chrysler even experimented with installing the 318-cid V8 engine but decided the Centura’s bodyshell wasn’t up to the stresses of the larger motor. The entry-level Centura used a derivative of the European model’s Simca 1981cc four-cylinder engine, while two sixes were available; the 3523cc and 4014cc Australian-made Hemi units, along with three or four-speed manuals or automatic transmission, all sourced from Borg-Warner. Two trim levels were offered, the basic XL supplemented by the more upmarket GL, boasting more comprehensive instrumentation, a clock, centre console and the option of a vinyl roof. A Sports Package, consisting of stripes, styled wheel trims, woodgrain facia and special cloth upholstery, was an option on both six-cylinder models. Rack and pinion steering was standard (there was no power-assist option however), coil spring suspension was used all round and the sixes both had ventilated front disc brakes and finned rear drums, using the unique Centraline braking system - a variable hydraulic pressure limiting valve to the rear braking circuit, preventing lock up under hard braking. Like both its rivals, the Centura Six outsold its four-cylinder sibling by a considerable margin and proved a worthy adversary during its brief lifespan, offering more interior and boot space than either the Cortina or Torana. However its late arrival on the scene and issues with quality control adversely impacted sales of the Centura and, despite the release of a facelifted KC model, it continued to struggle and was ultimately replaced with the Mitsubishi-derived Sigma in 1979. Few Centuras remain on the road today and finding a good survivor is becoming increasingly difficult. 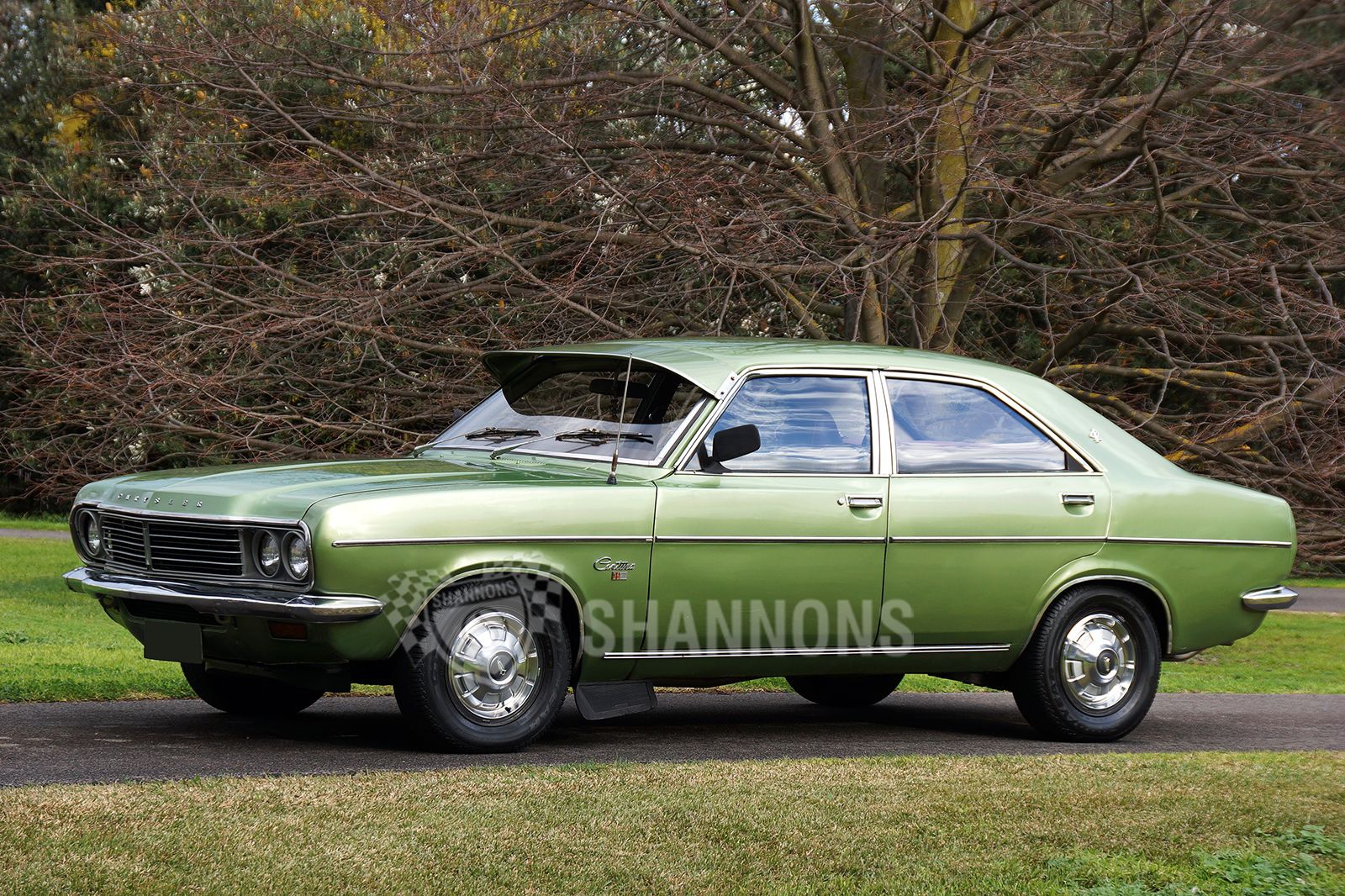 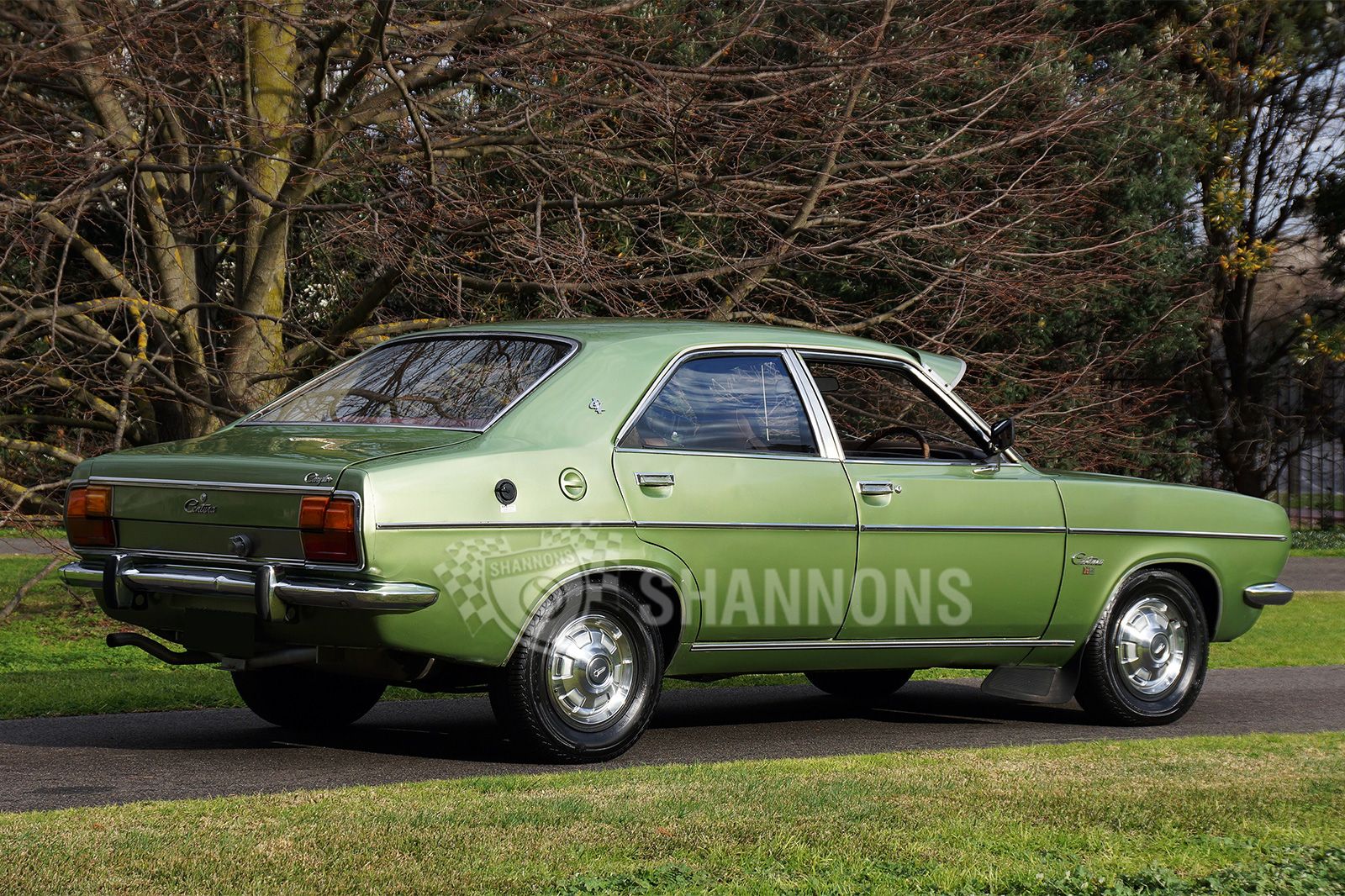 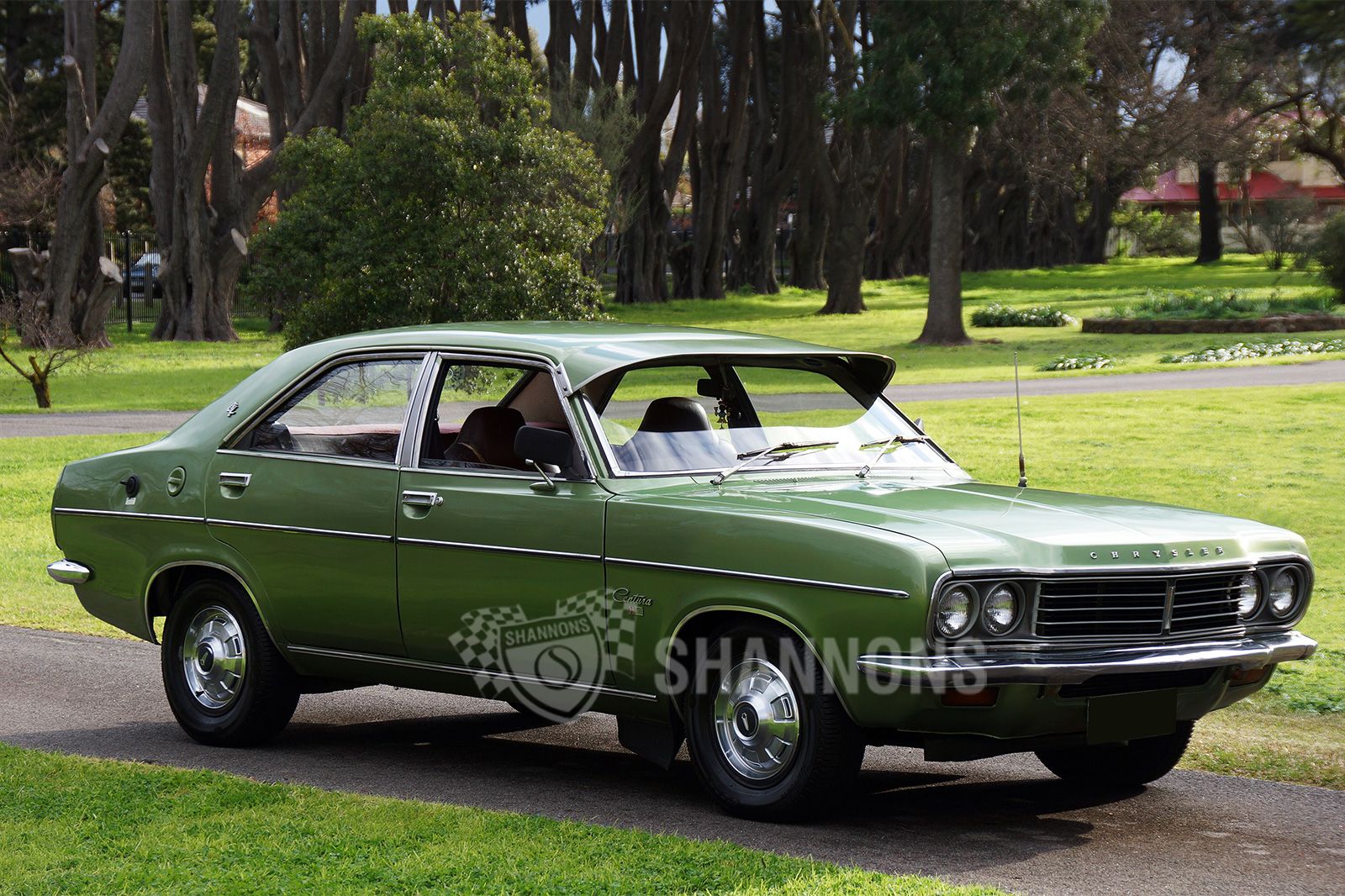 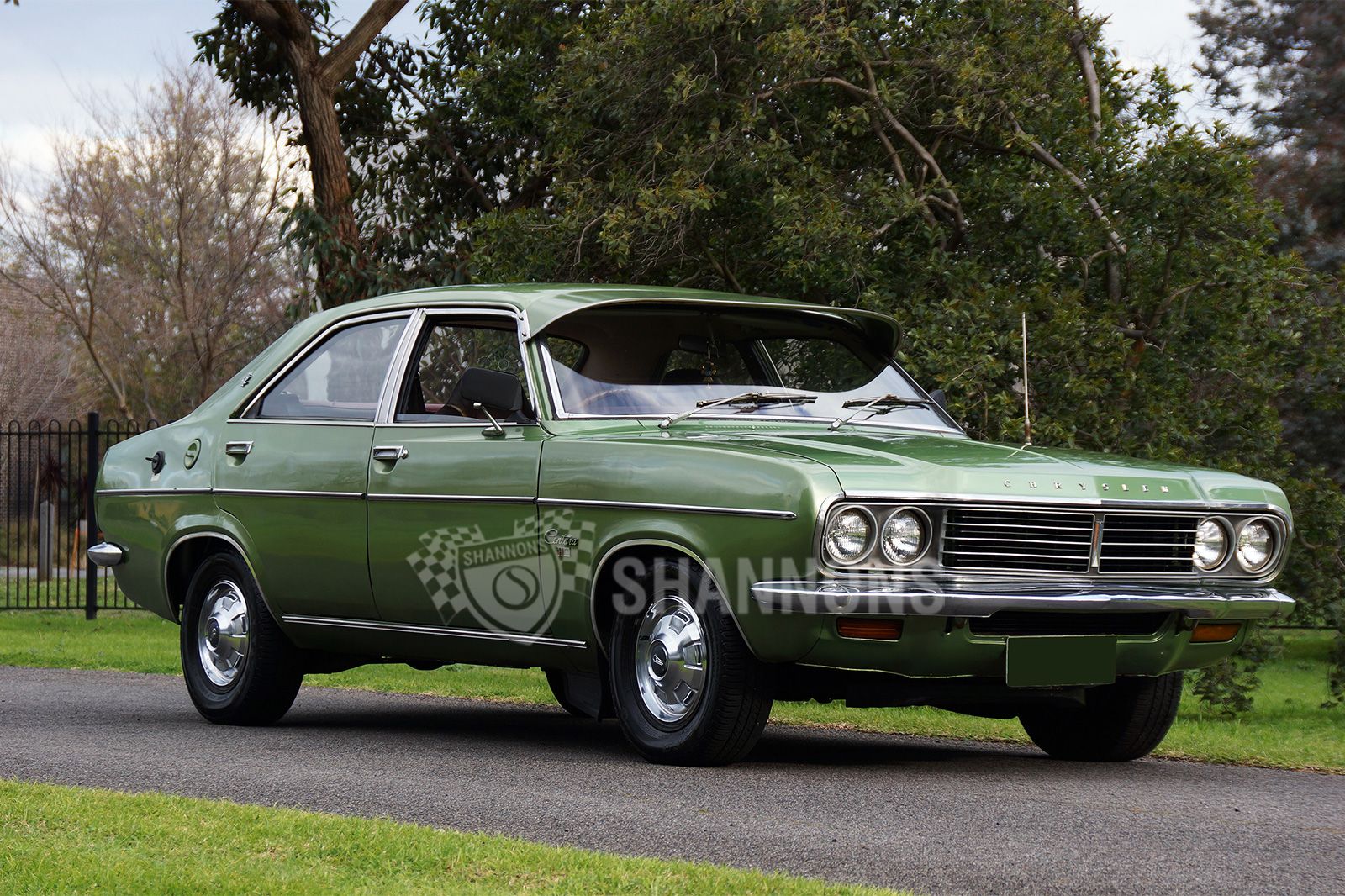 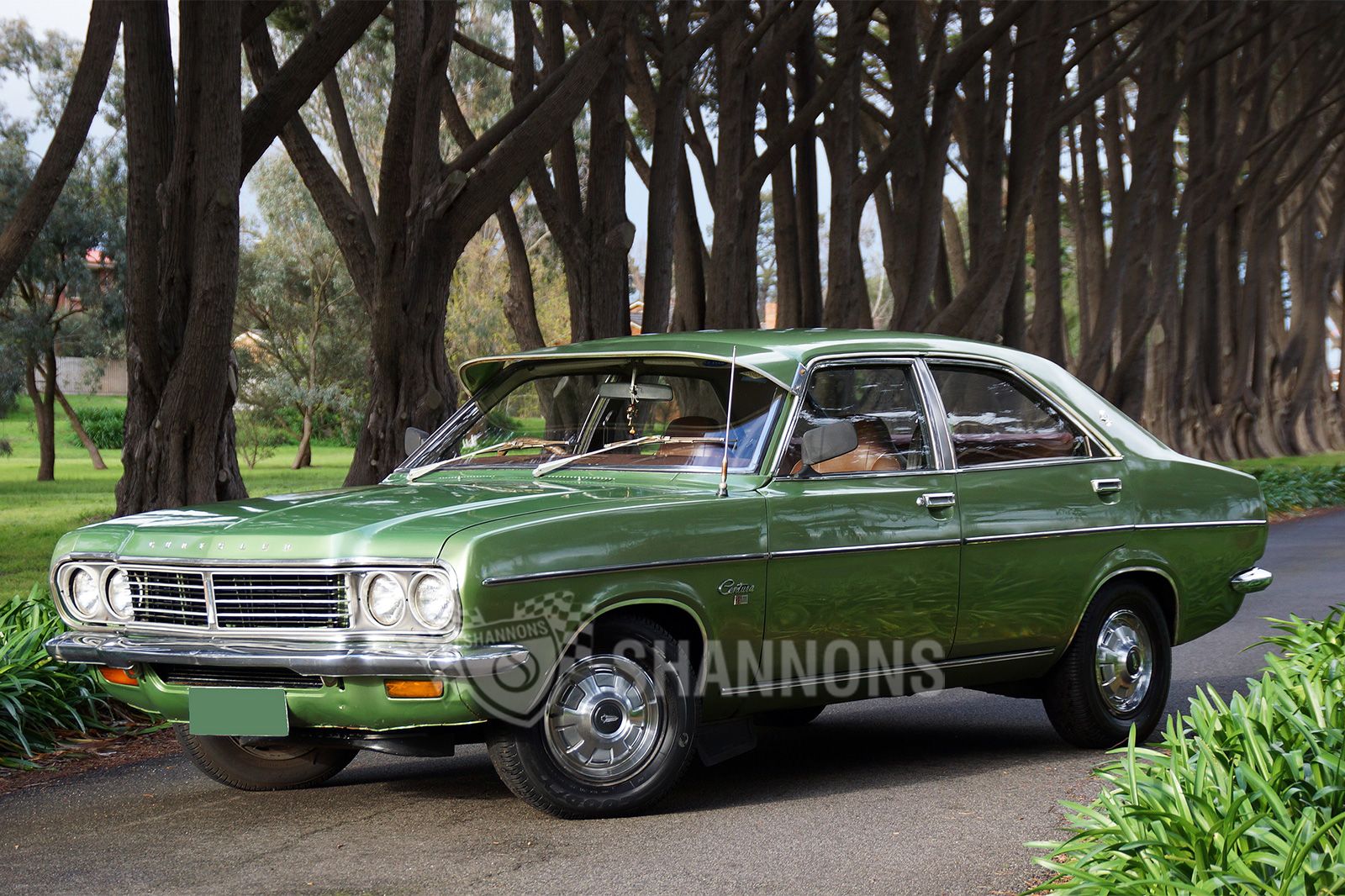 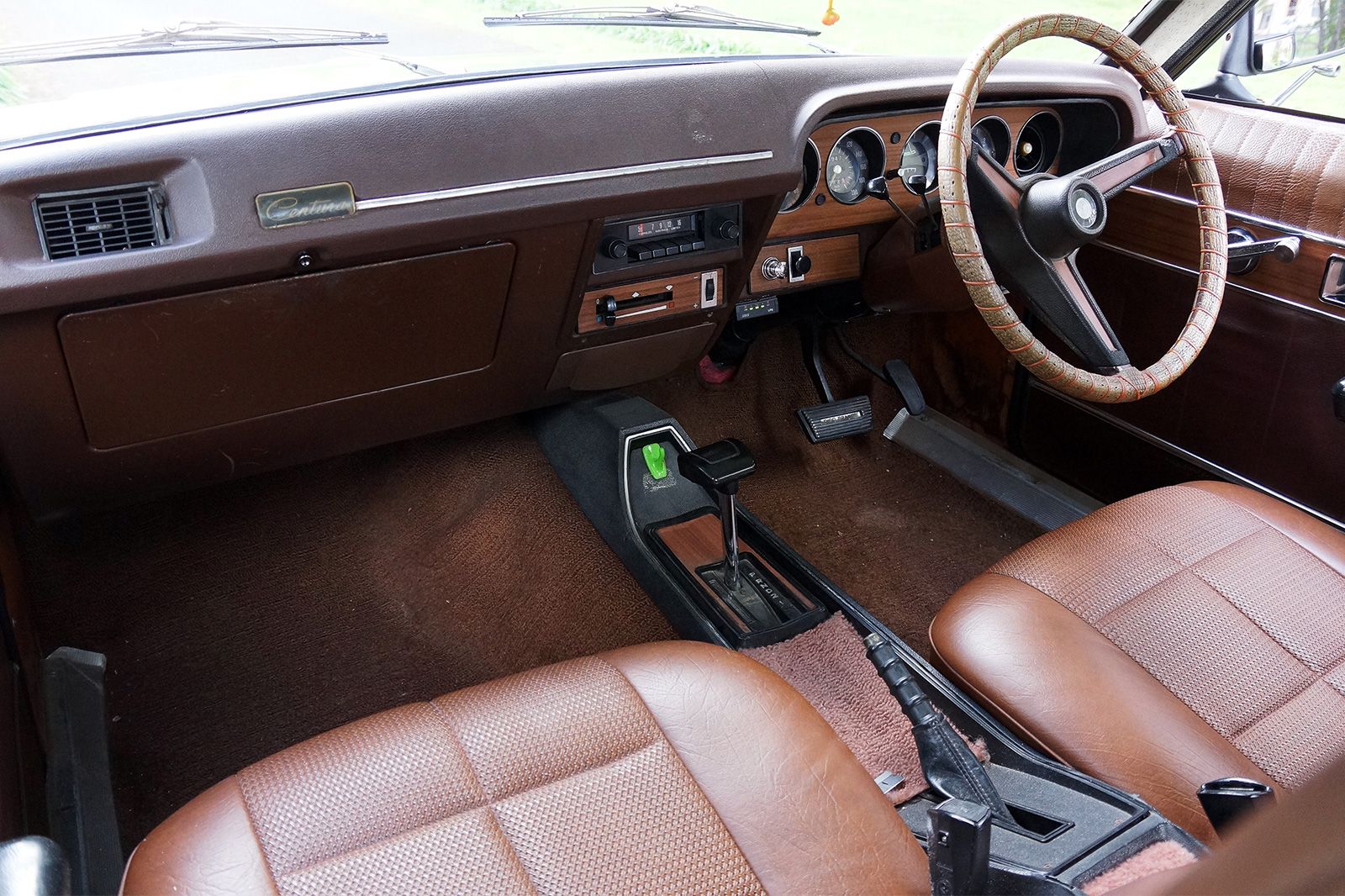 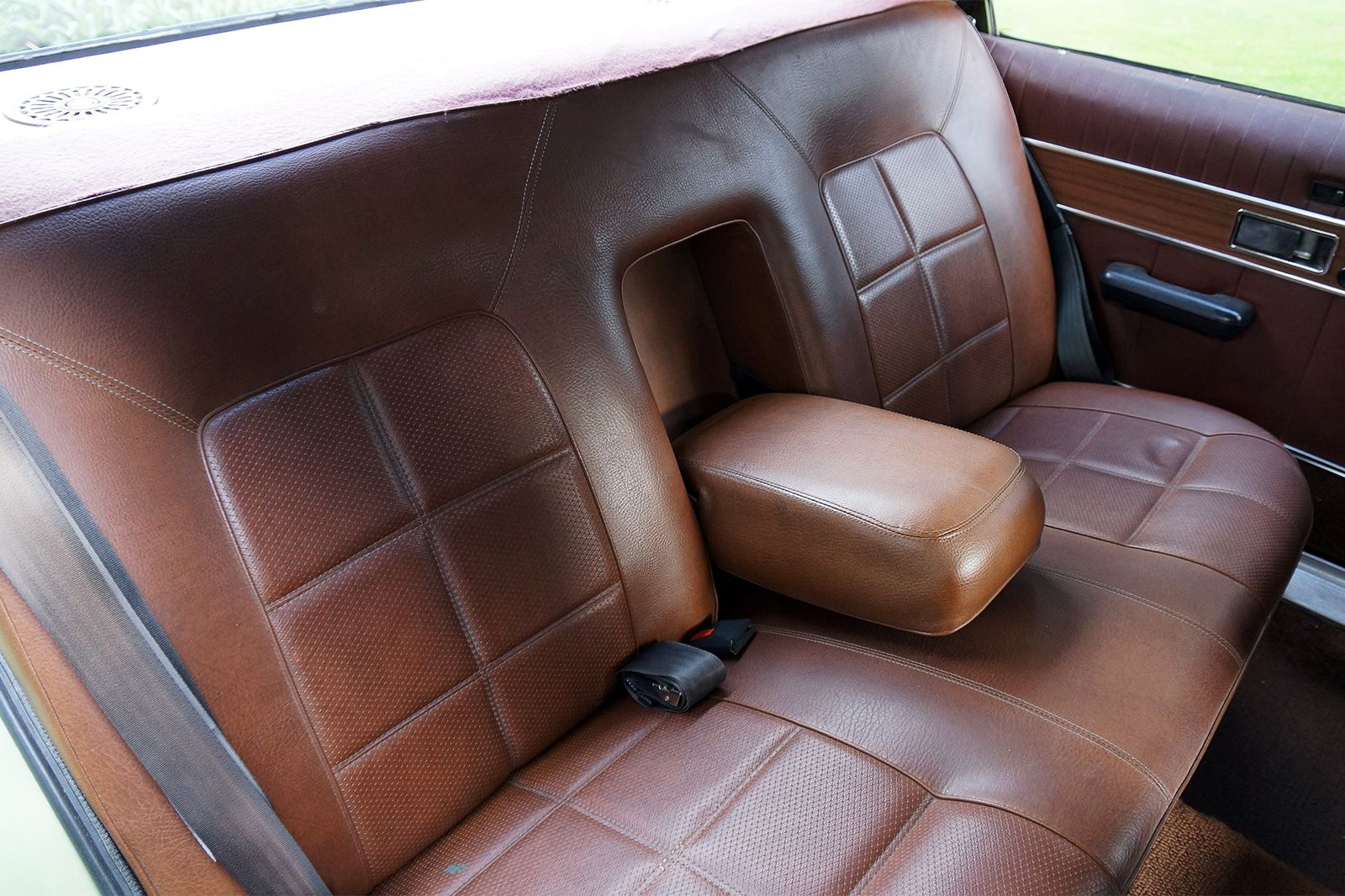 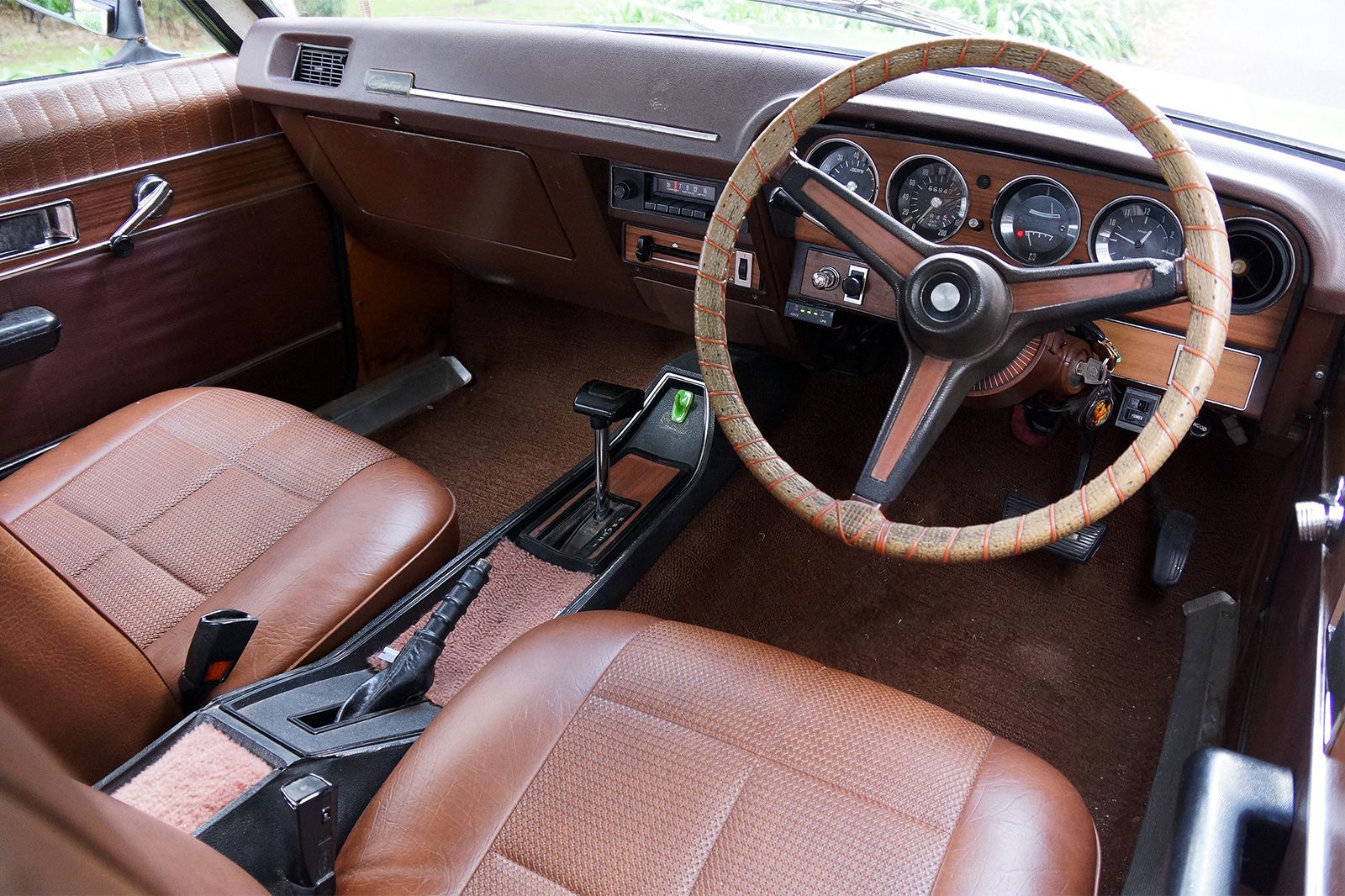 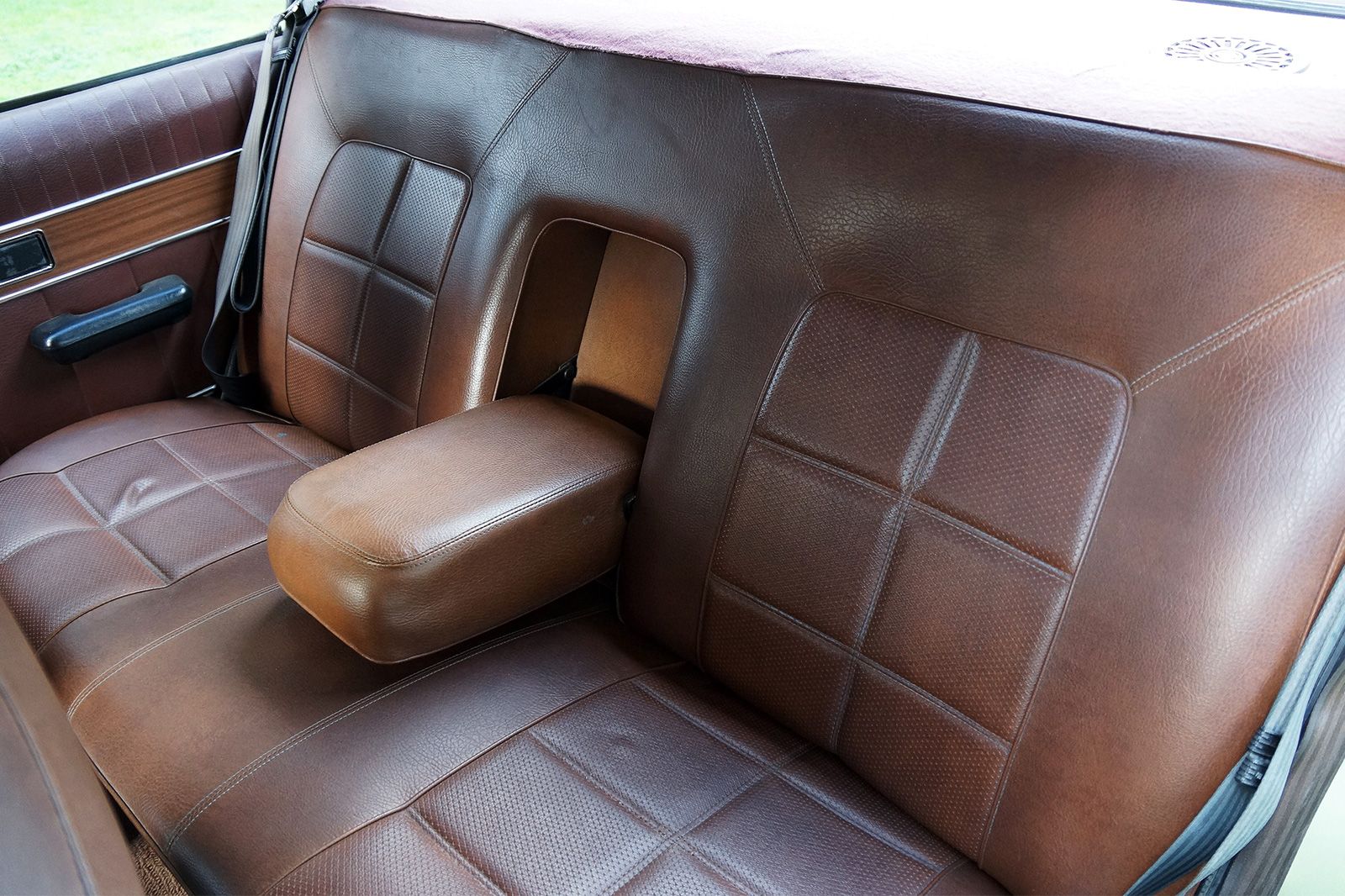 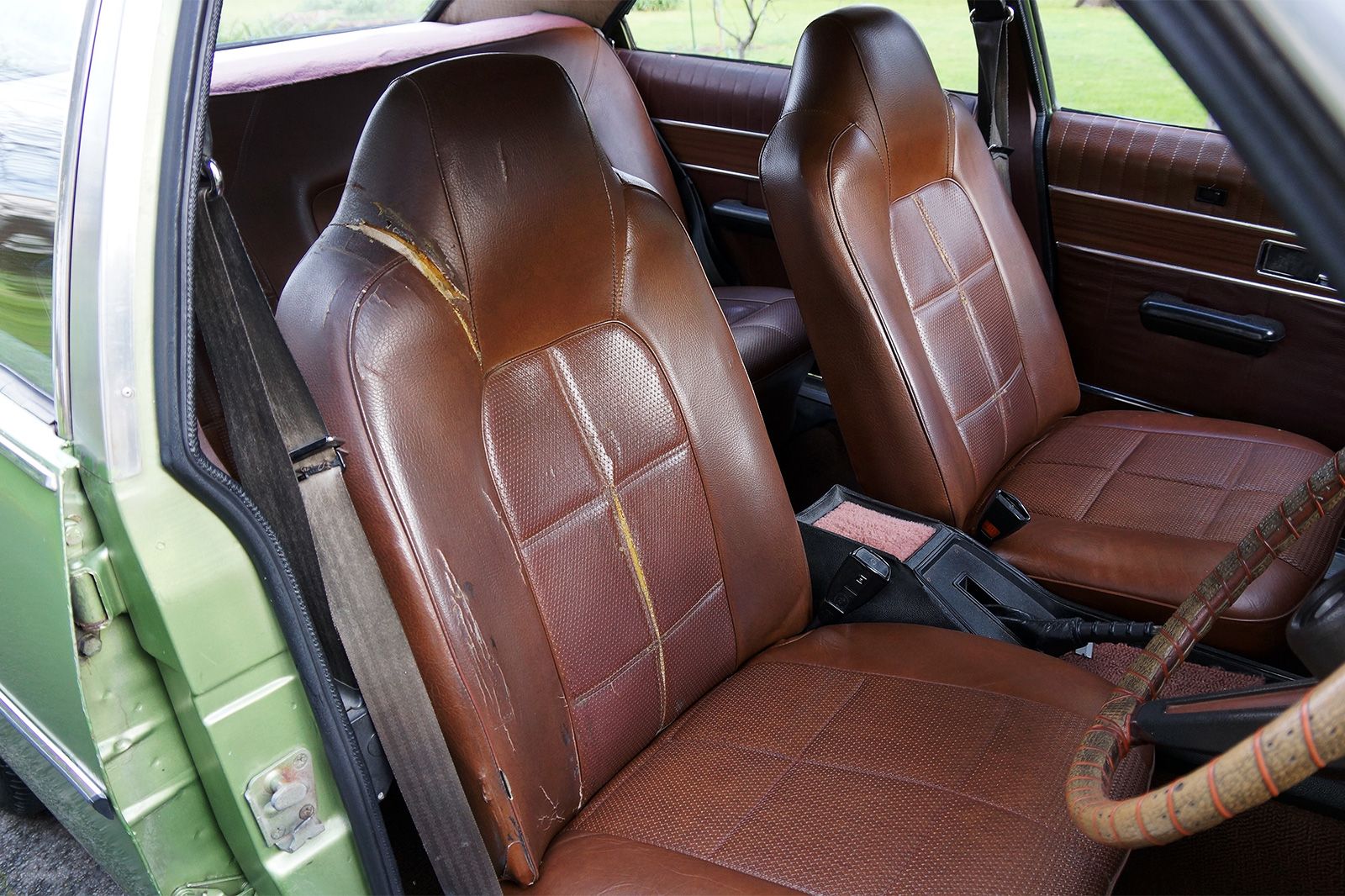 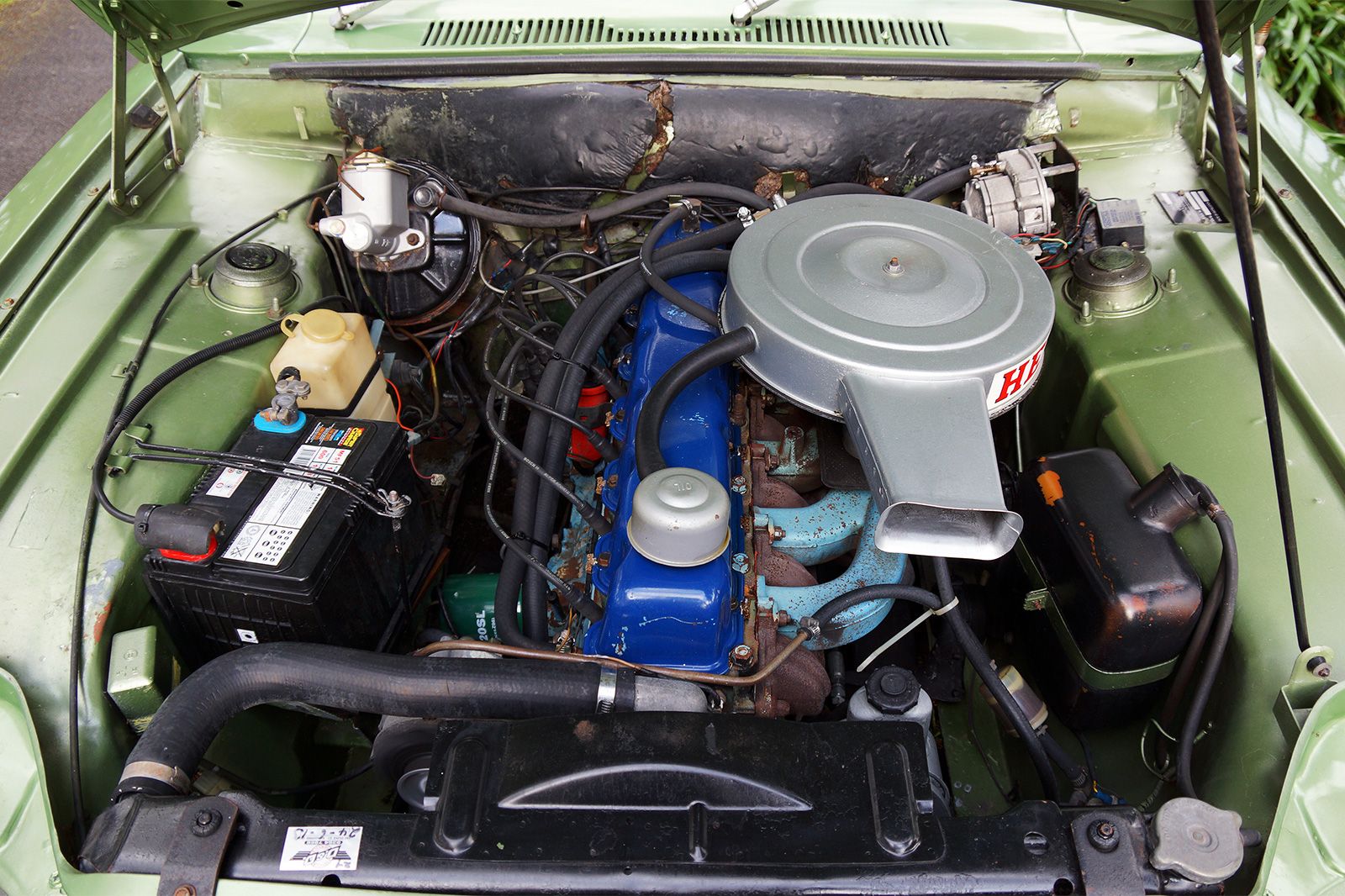 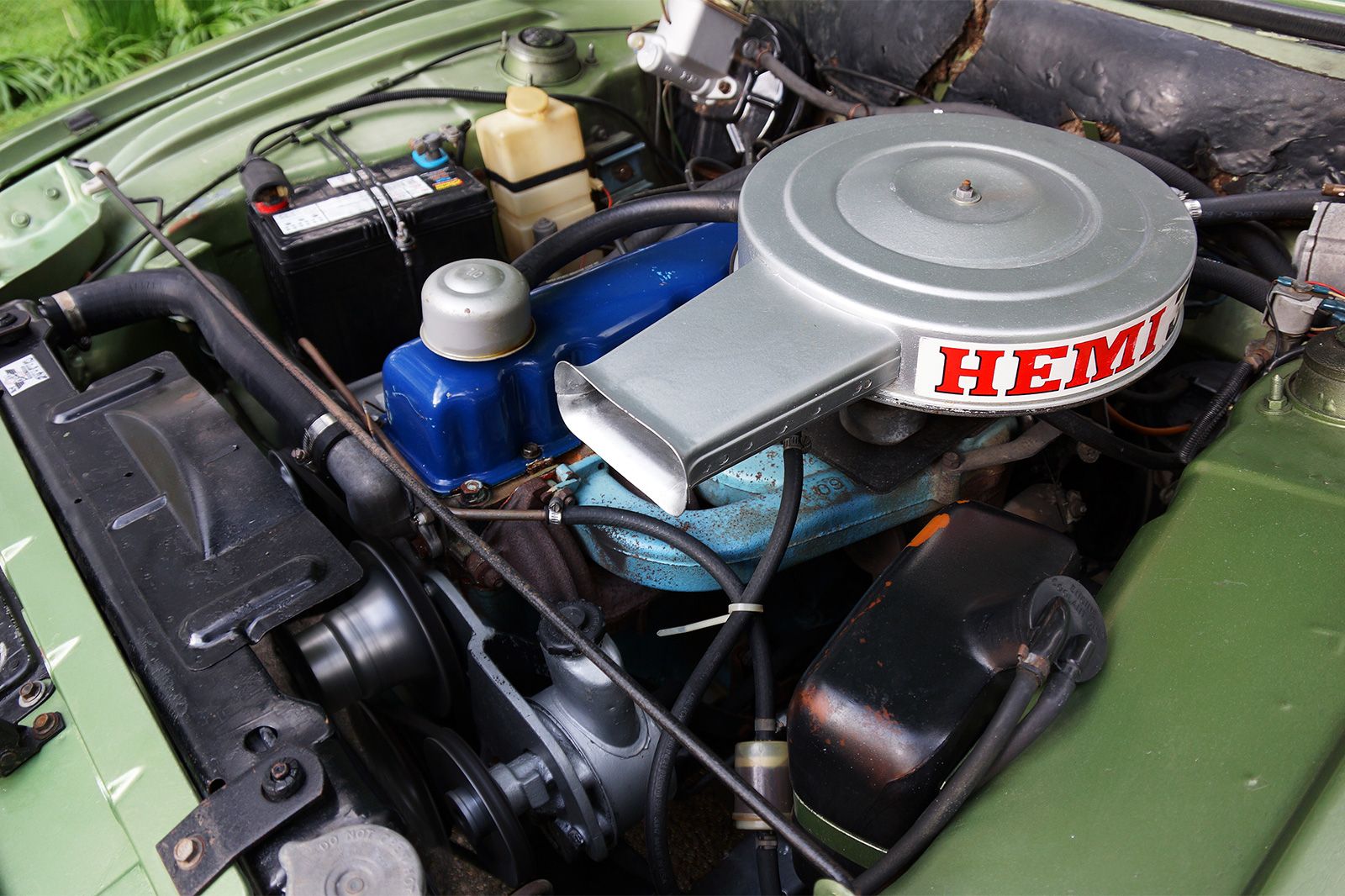 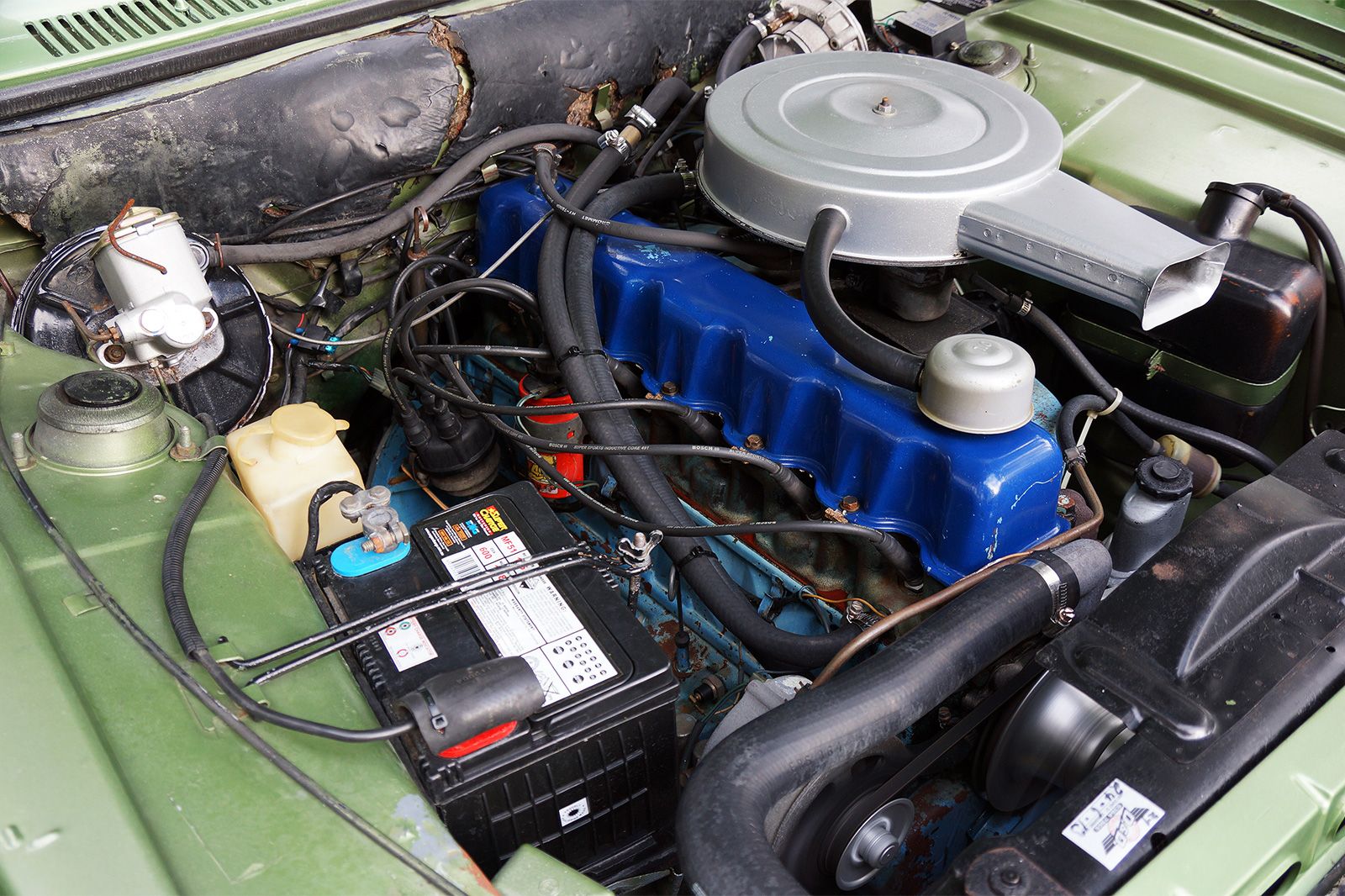