4311 people have viewed this lot

Jaguar’s Mark II was unveiled in October 1959, addressing all the shortcomings of the earlier model, particularly criticism of the high speed handling, overcome by widening the rear track. With slimmer pillars and greater glass area, the Mark II also boasted a much lighter cabin, featuring a redesigned instrument panel, still with a traditional rich timber veneer, but a much-improved layout. Mechanical improvements included four-wheel disc brakes as standard equipment, while the option of an enlarged 3.8-litre variant of the classic straight six turned the Jaguar into a very rapid saloon indeed, capable of reaching speeds in excess of 200 km/h. Indeed a 3.8-litre Mark II was the fastest four-door car on the market in the early 1960s and proved equally popular with both sides of the law. To cope with additional power (the 3.8-litre developed 220 bhp and 240 lb/ft of torque), Jaguar fitted a ‘Powr-Lok’ limited slip diff as standard and a large number were equipped with English-built Borg-Warner automatic transmission, with the quadrant relocated from the centre of the dash to the steering column. Contemporary road testers sang the praises of Coventry’s latest model, commending the effortless performance, sure-footed handling and generous equipment levels. The Jaguar Mark II also enjoyed a long and successful competition career, particularly in touring car races England and Australia and examples can still be found competing in historic events around the world today. A sales success, with nearly 90,000 built in ten years of production (of which just under a third were equipped with 3.8-litre engines), the Mark II is regarded as perhaps the finest saloon ever to wear the leaping cat by many Jaguar enthusiasts. No Jaguar better epitomizes the "Grace, Pace and Space" catchcry used in period advertising and the Mark II remains an eminently usable classic saloon today, with excellent support provided by the many clubs and specialists around Australia. 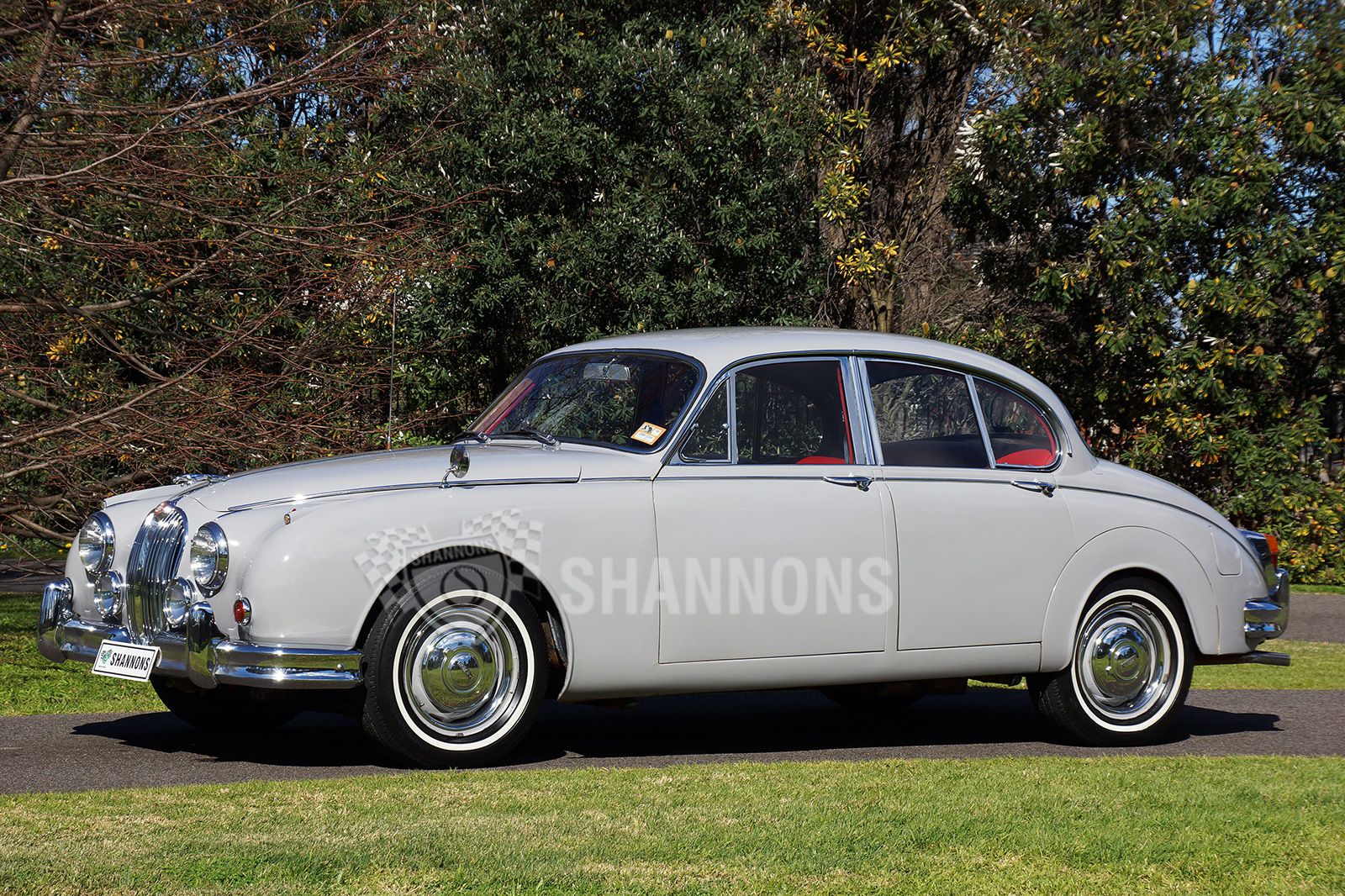 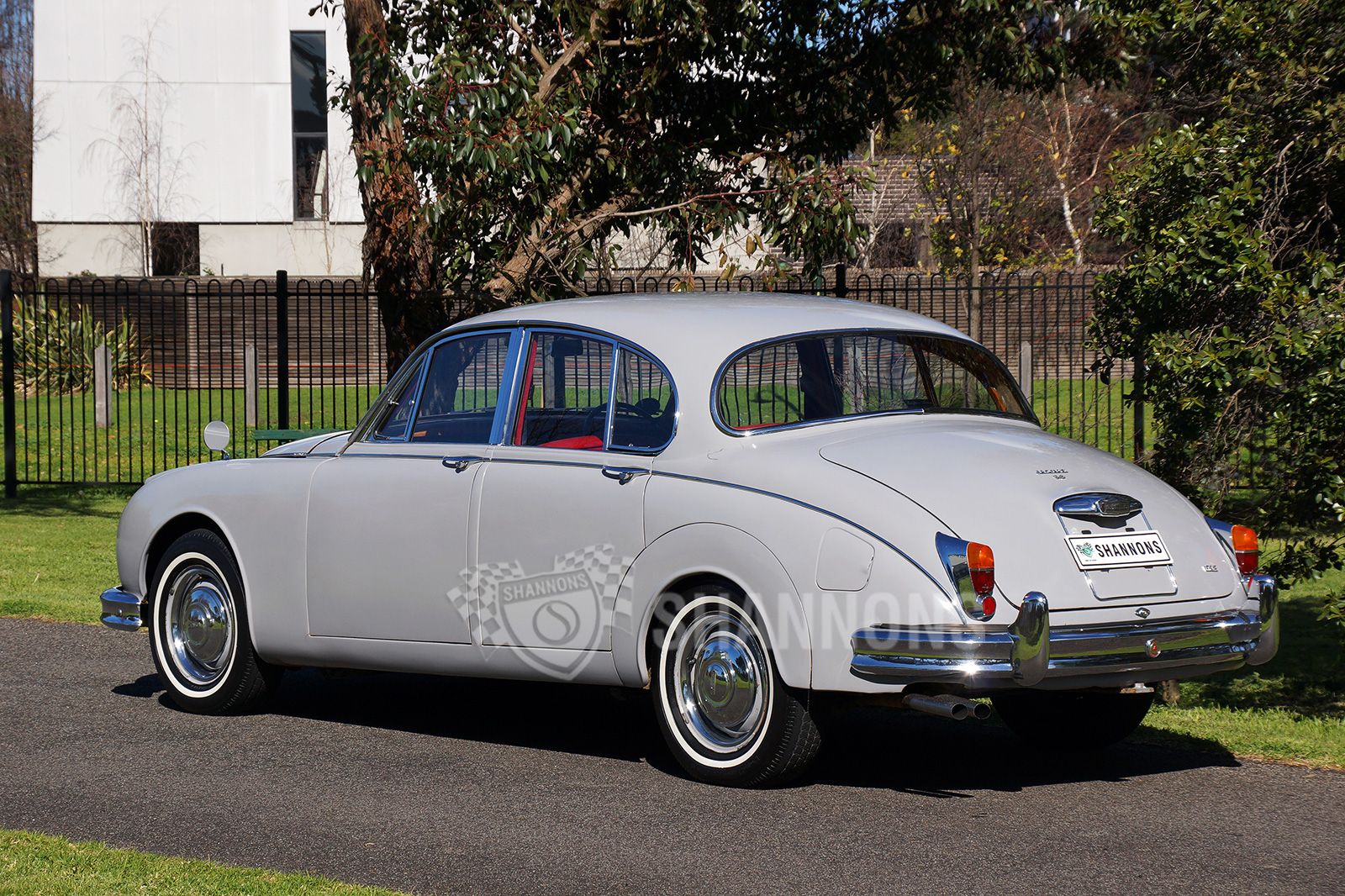 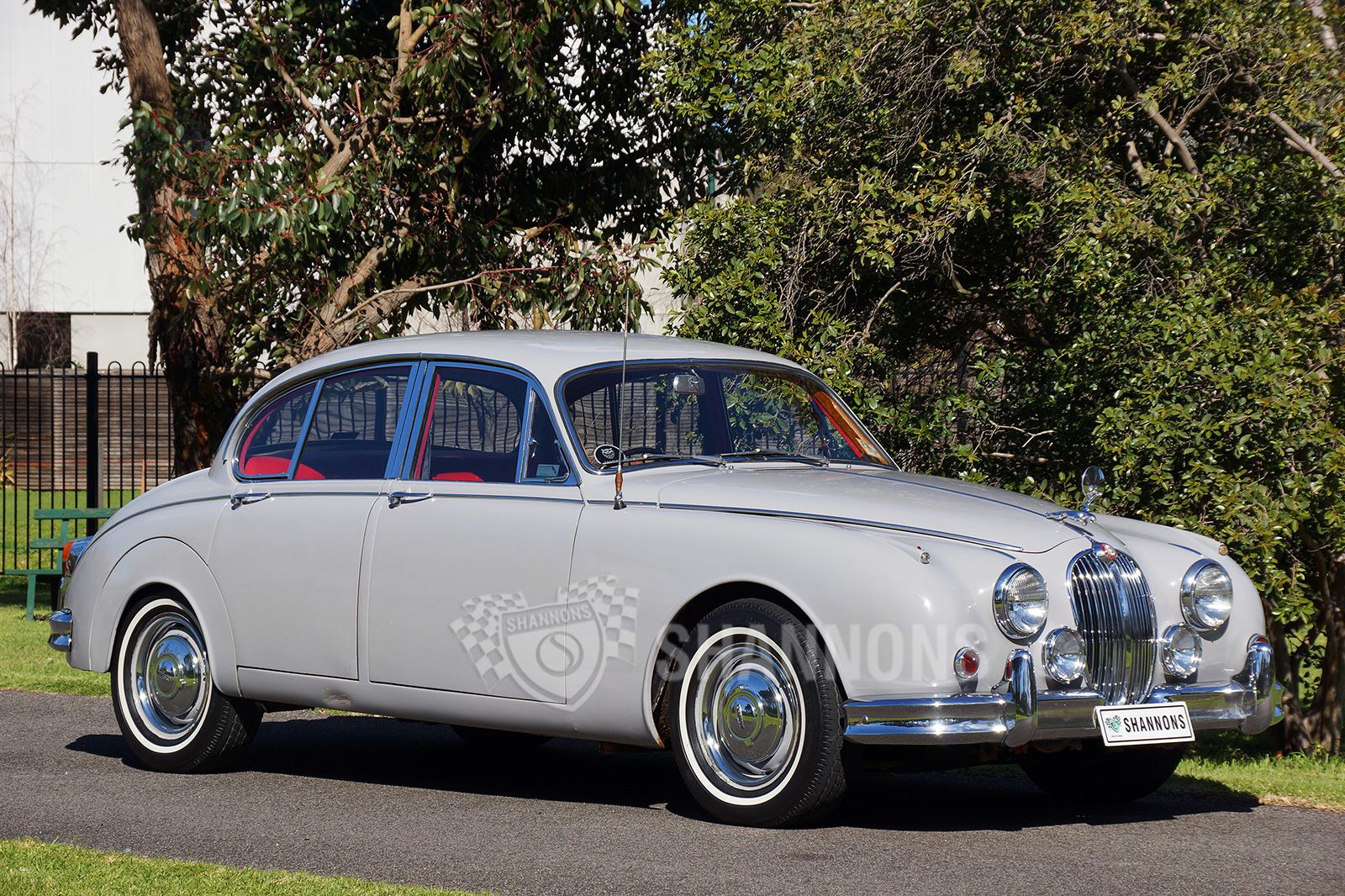 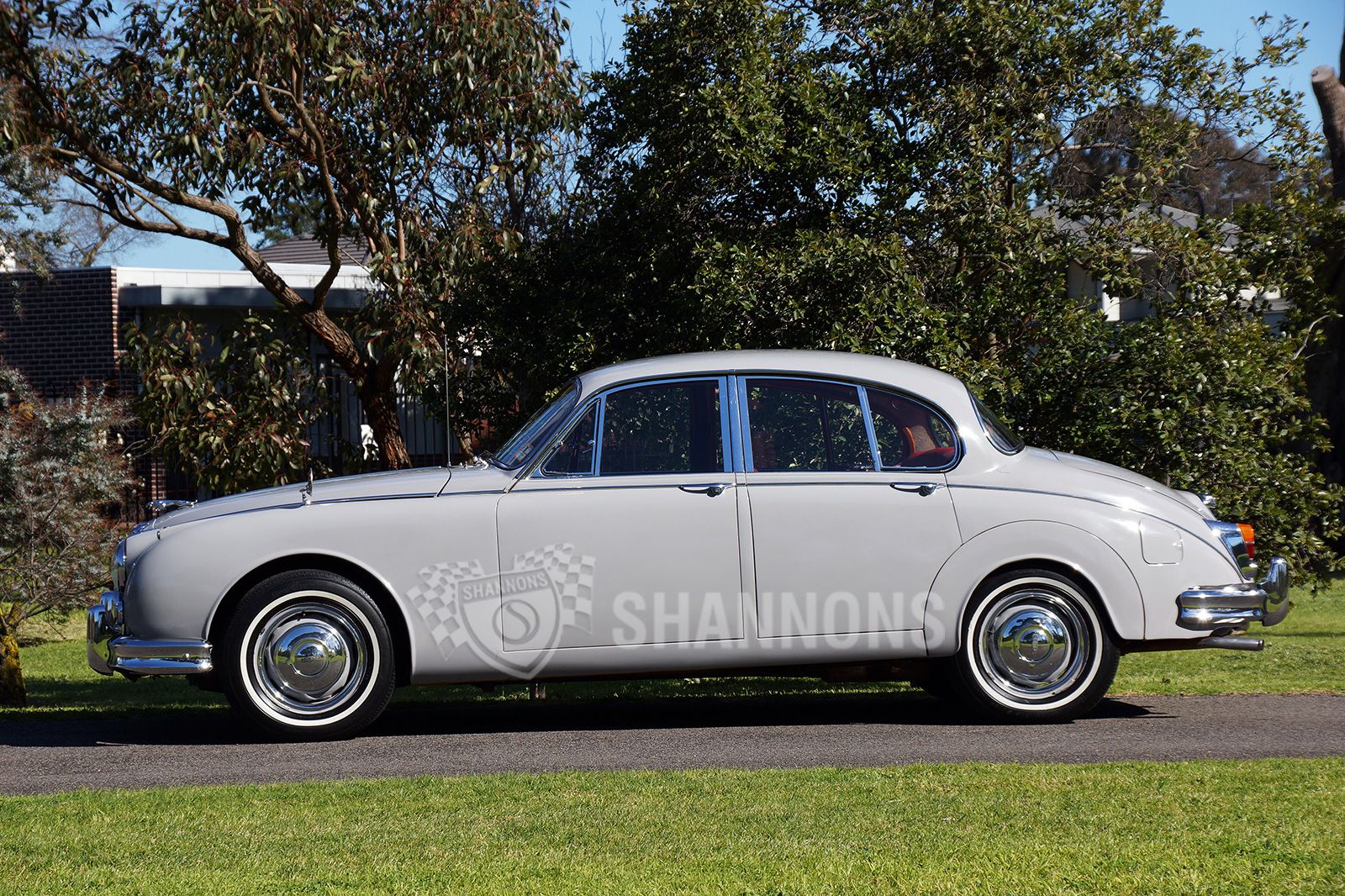 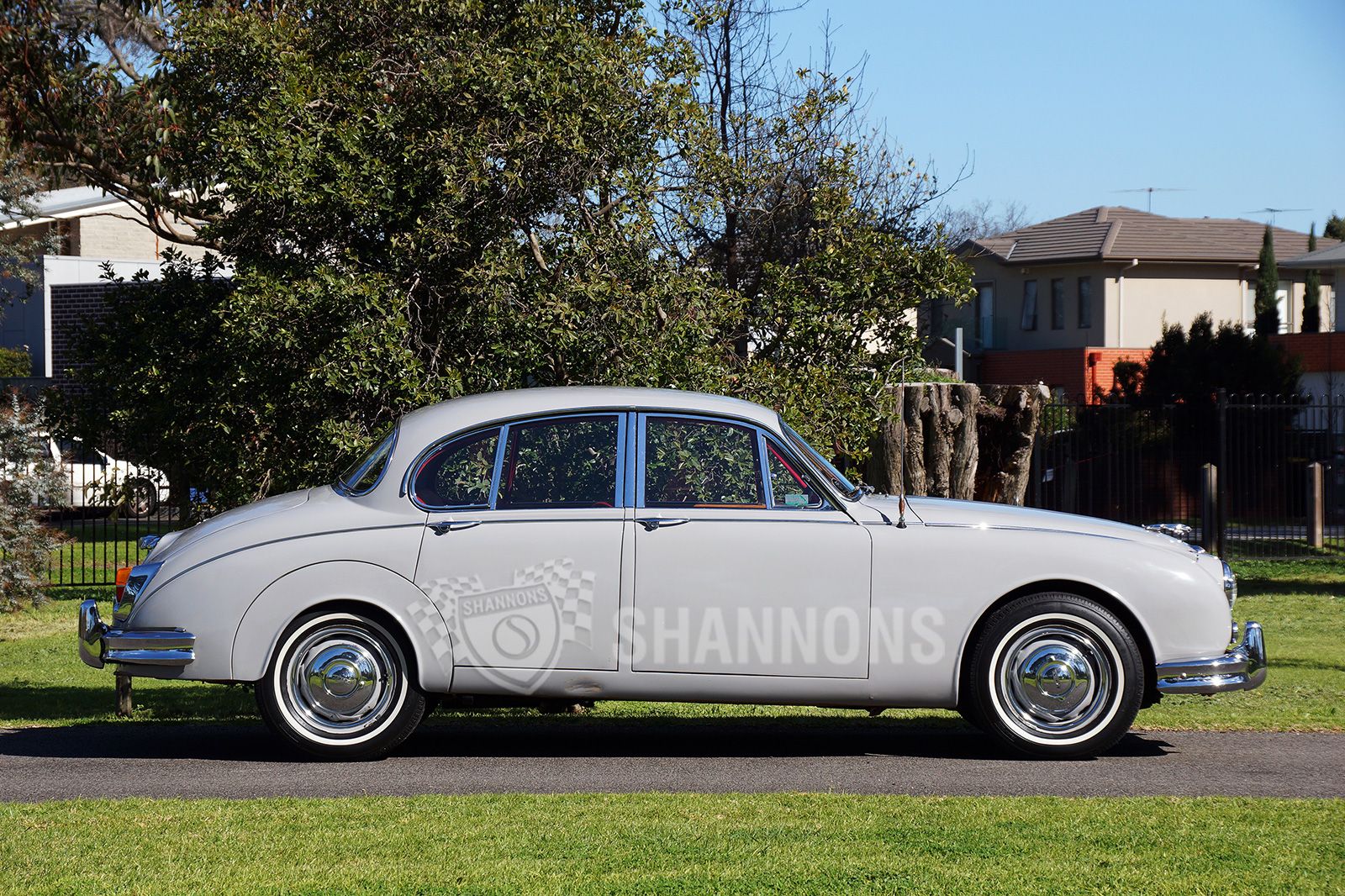 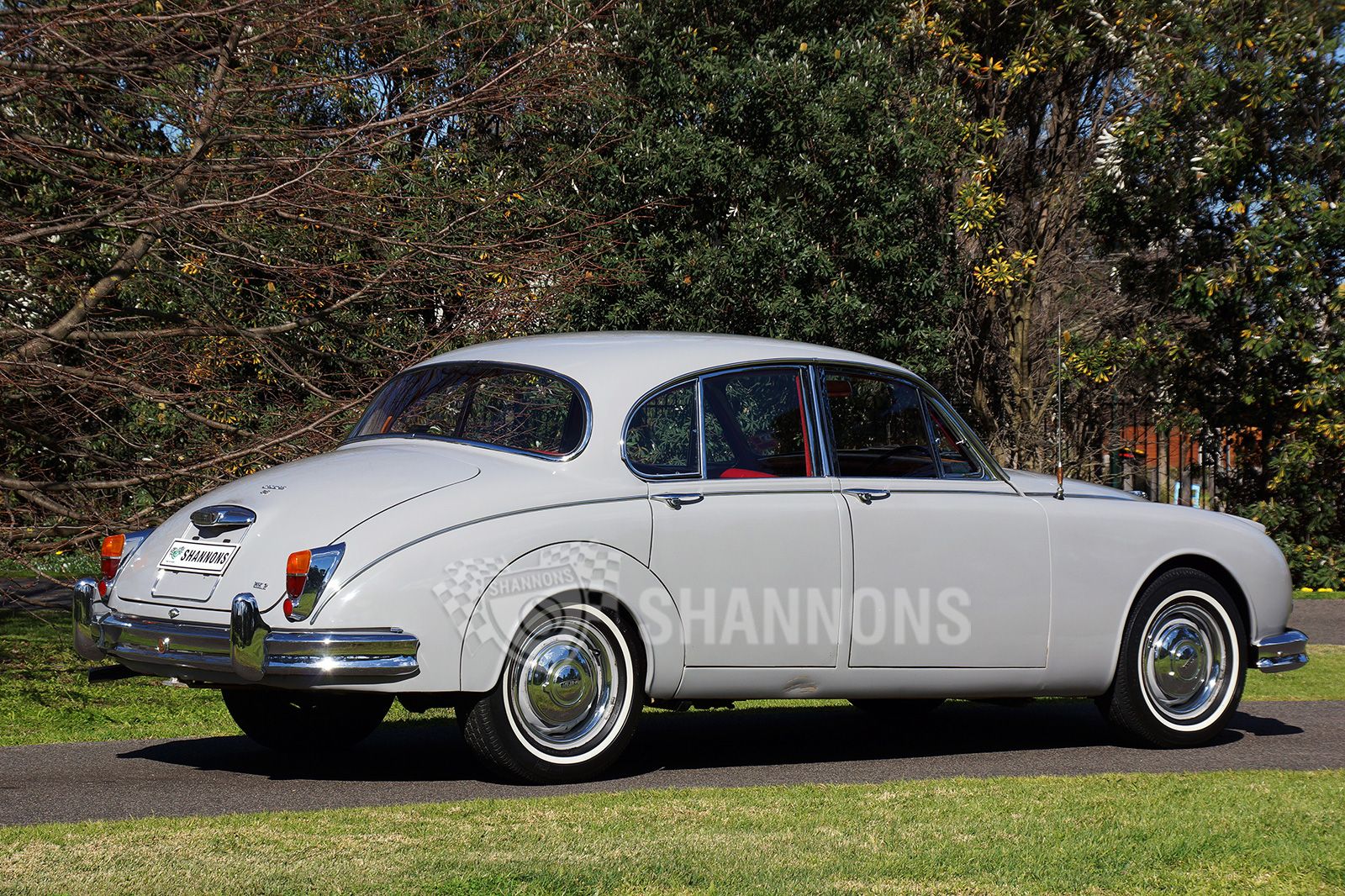 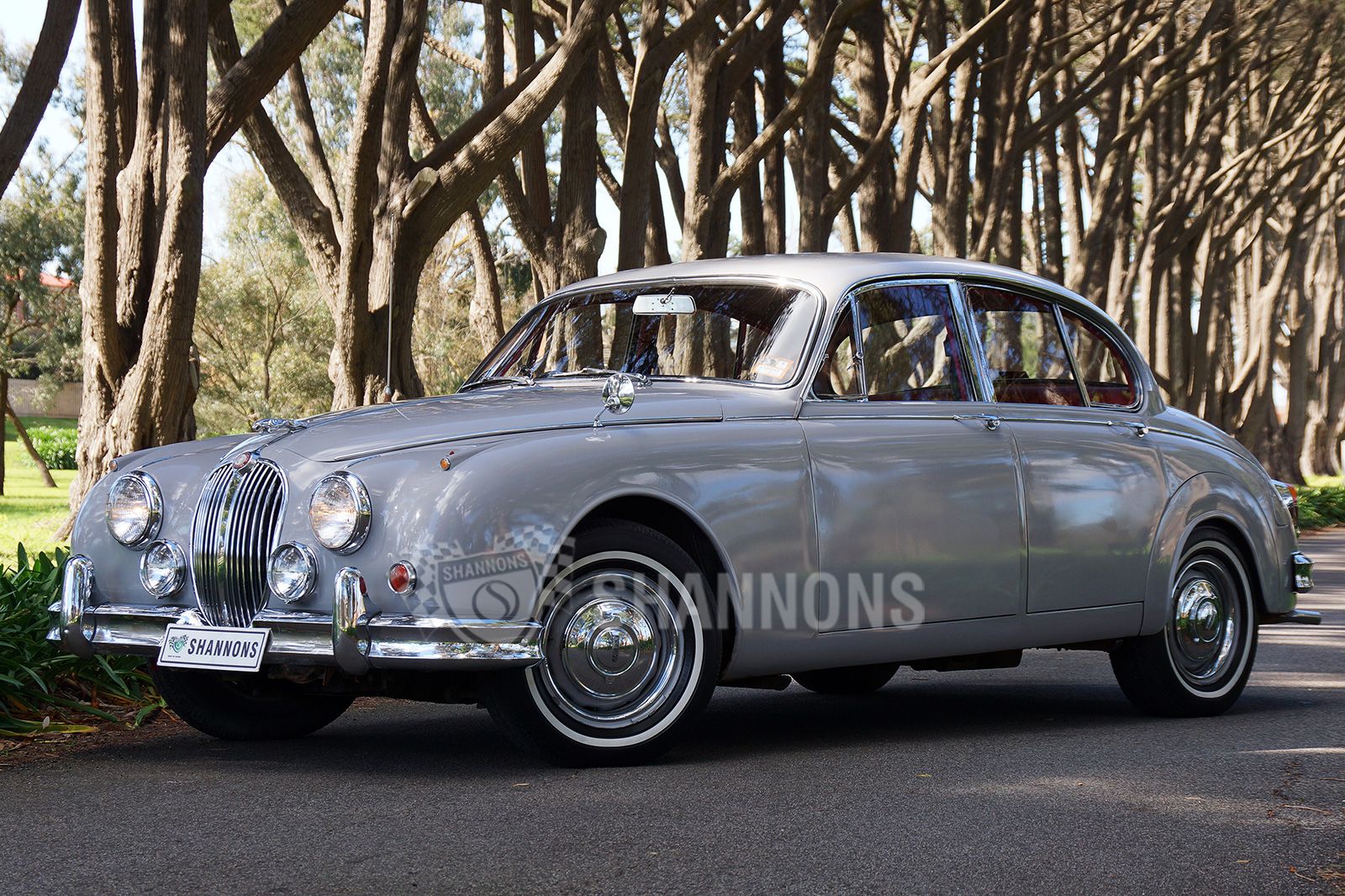 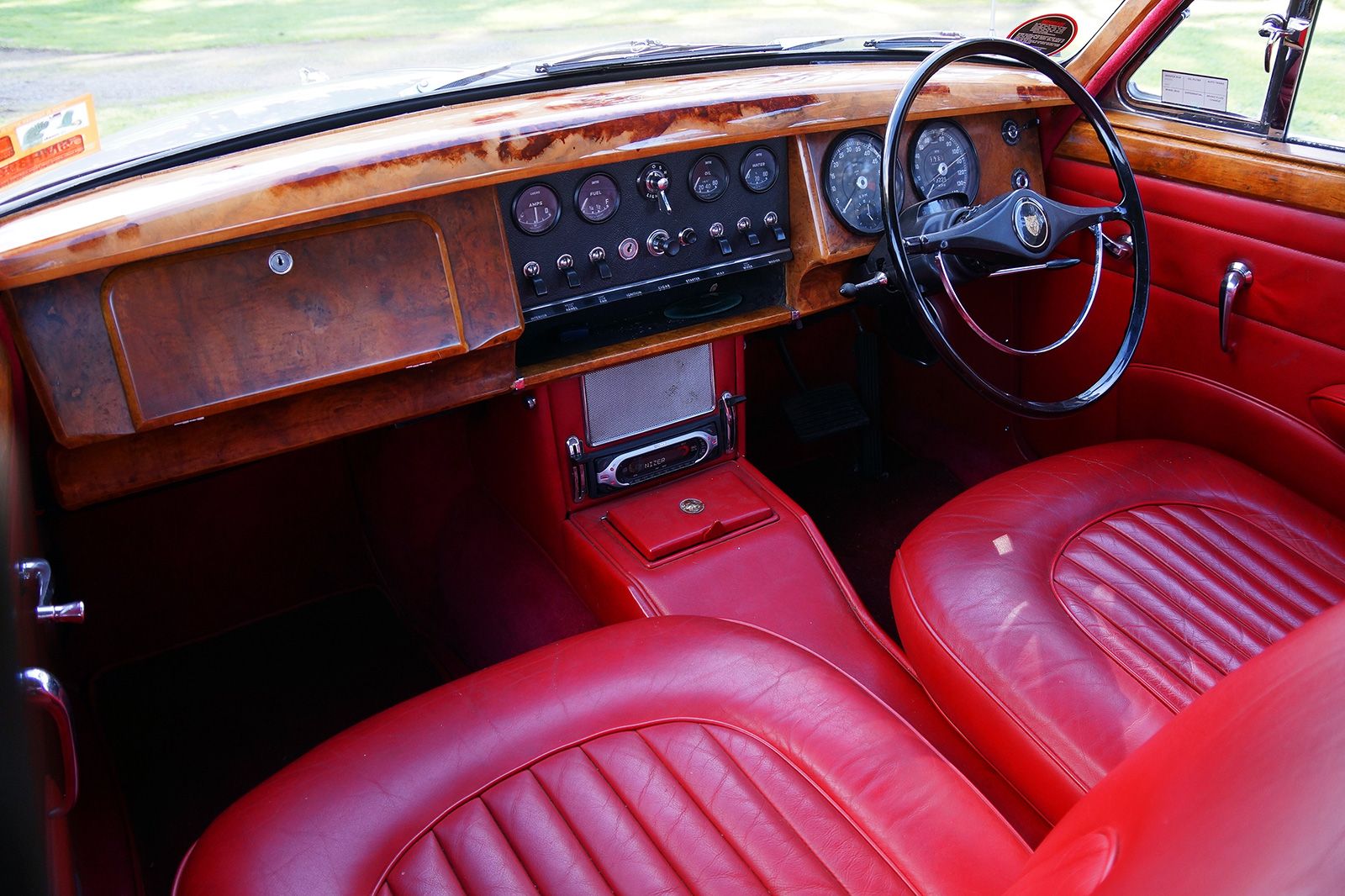 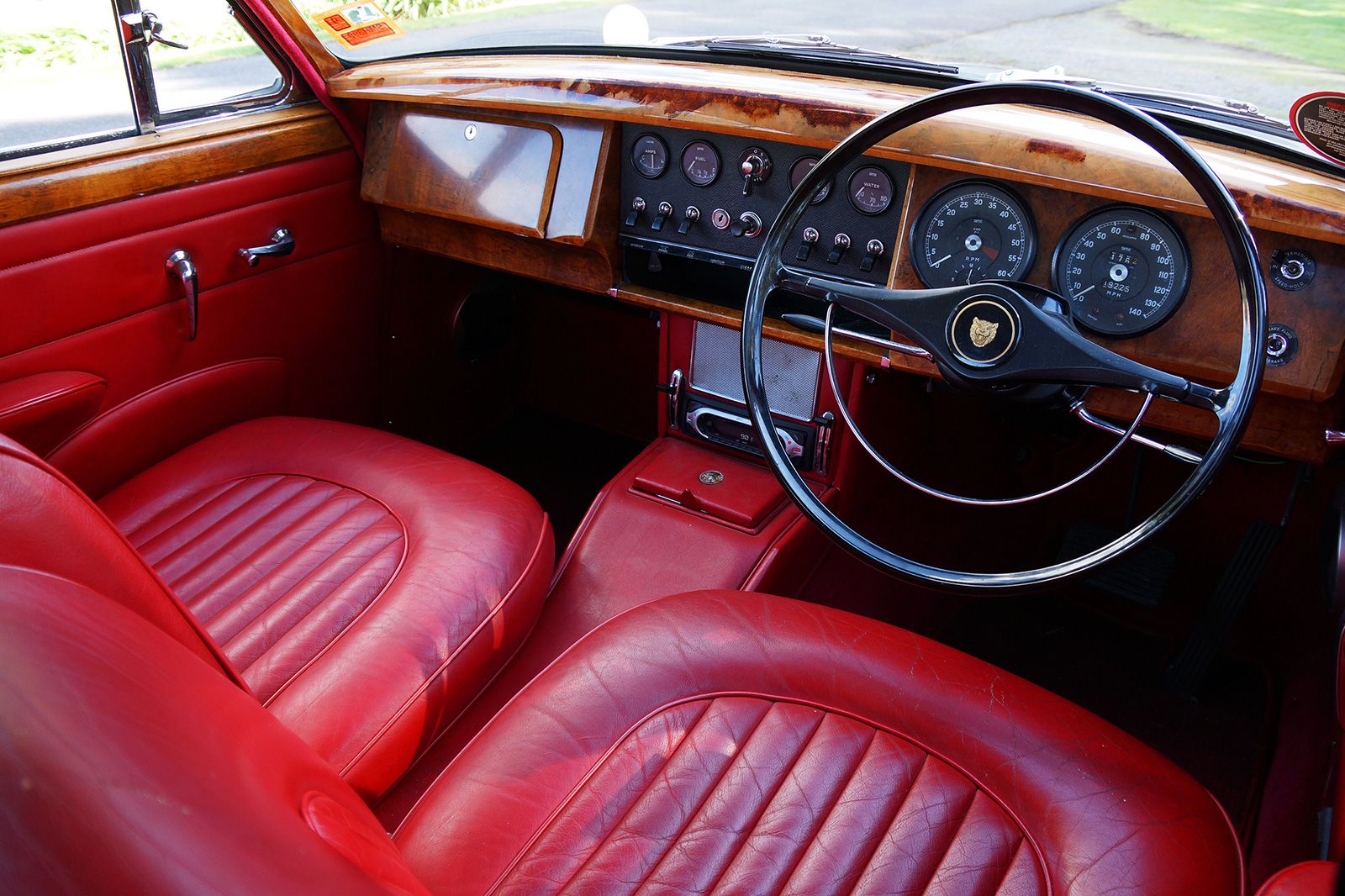 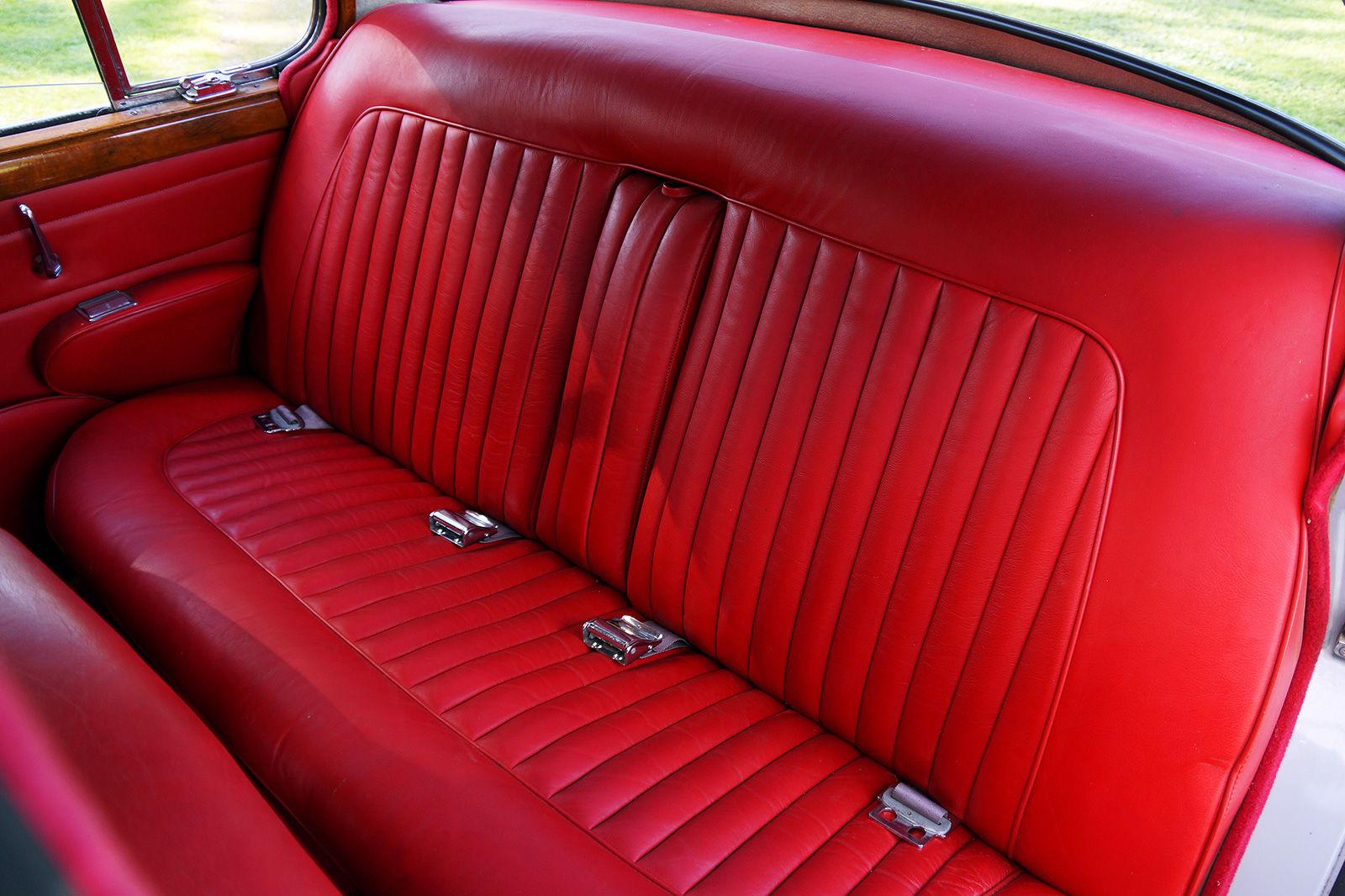 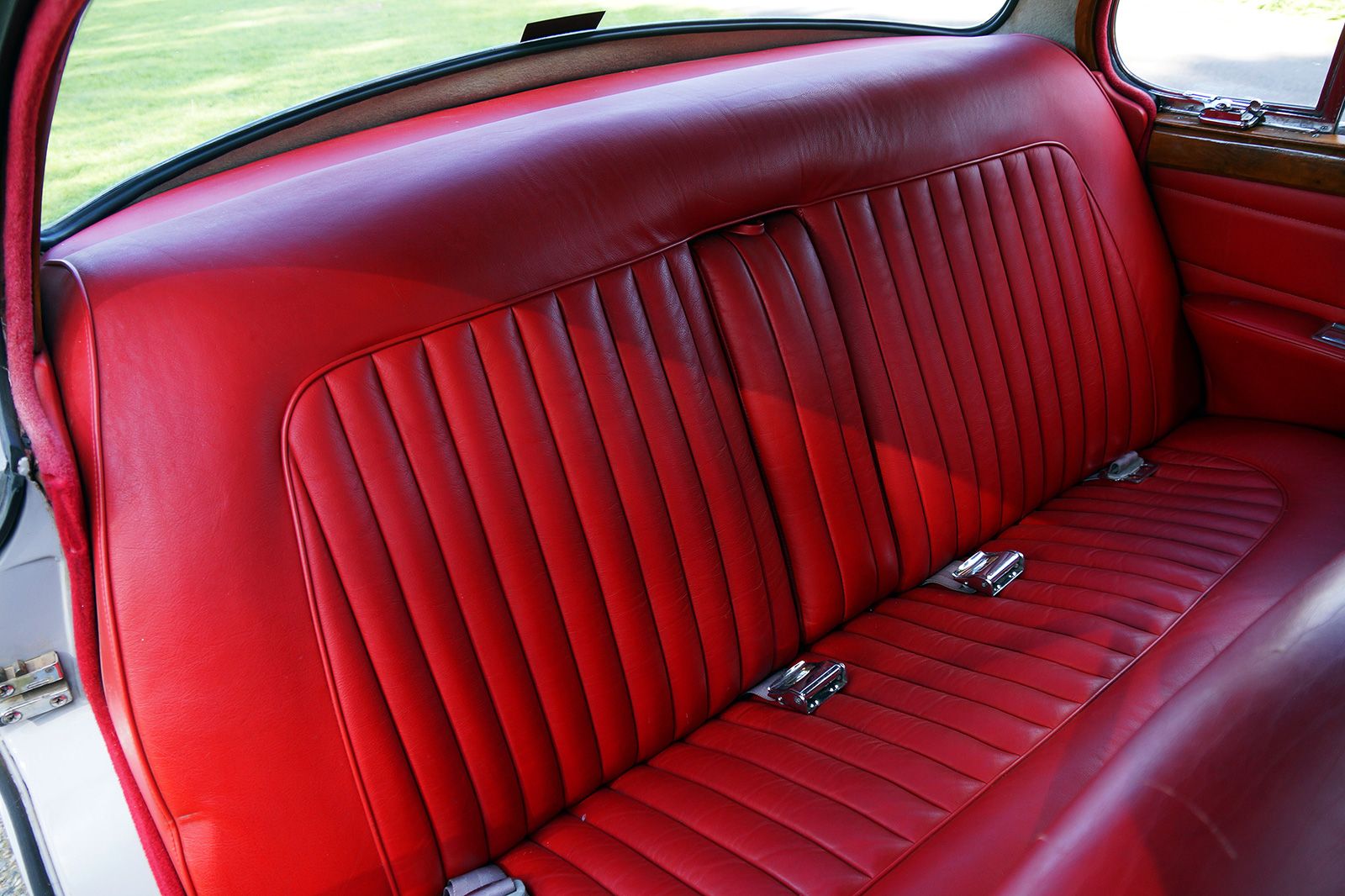 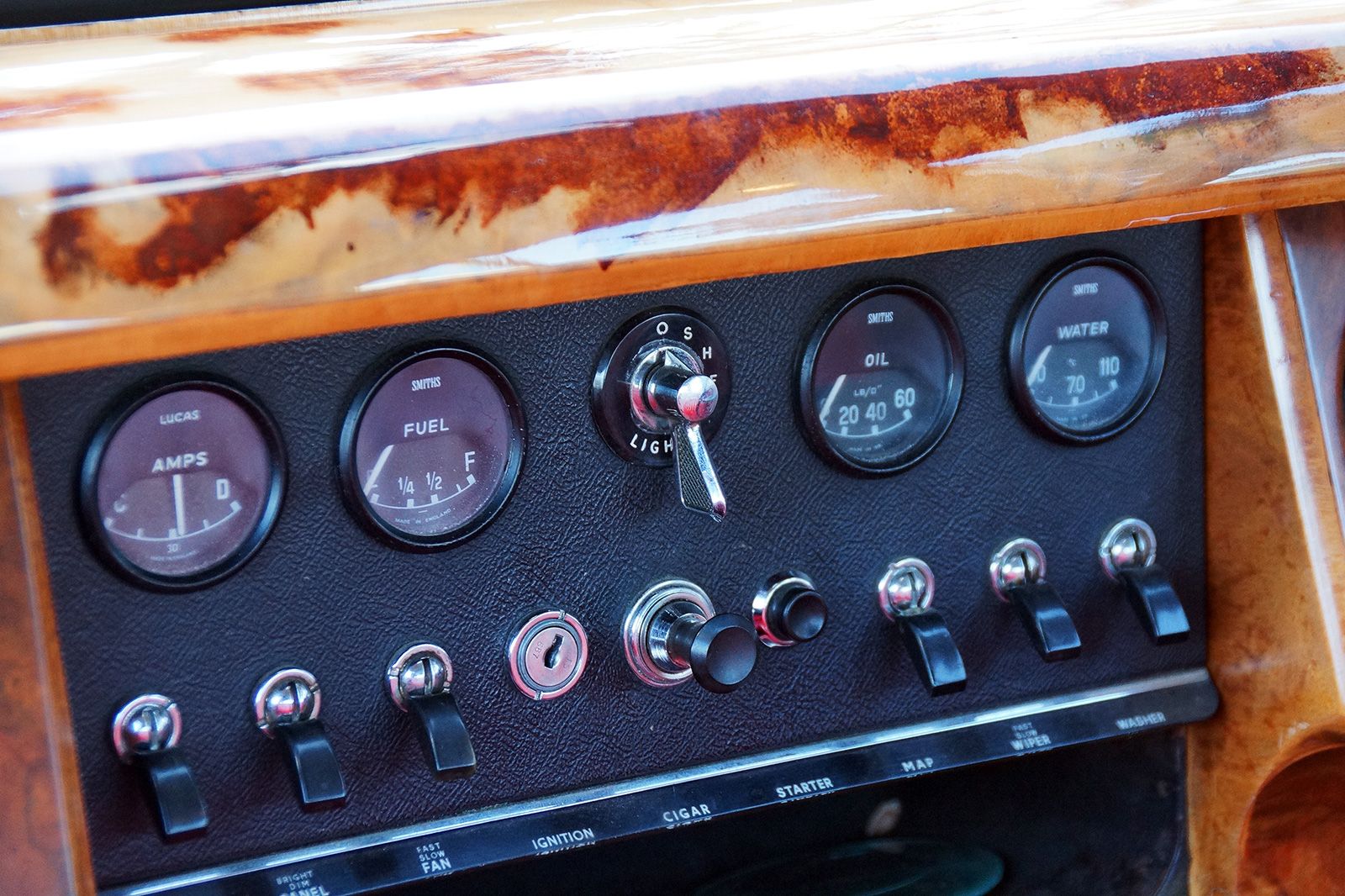 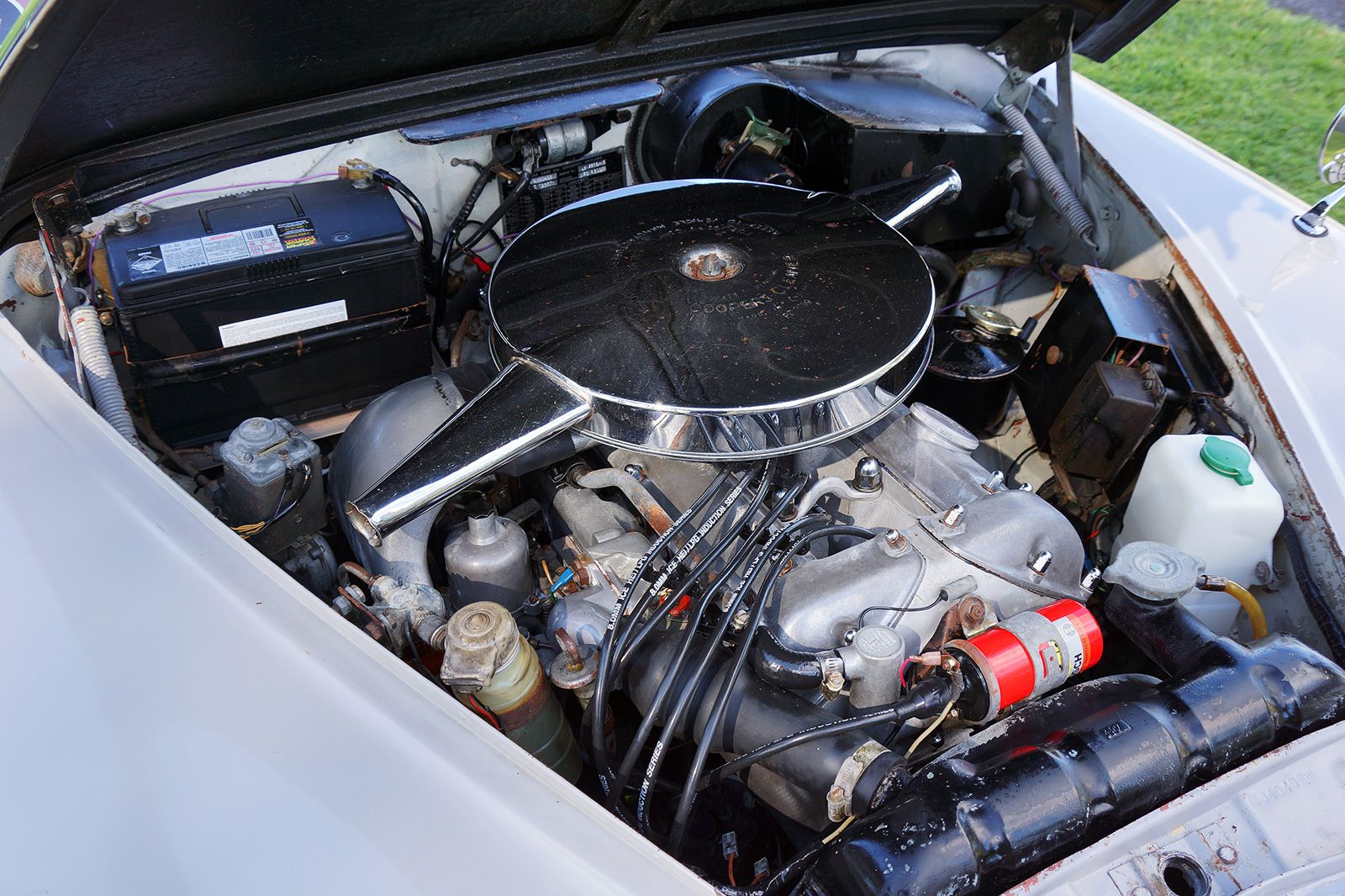 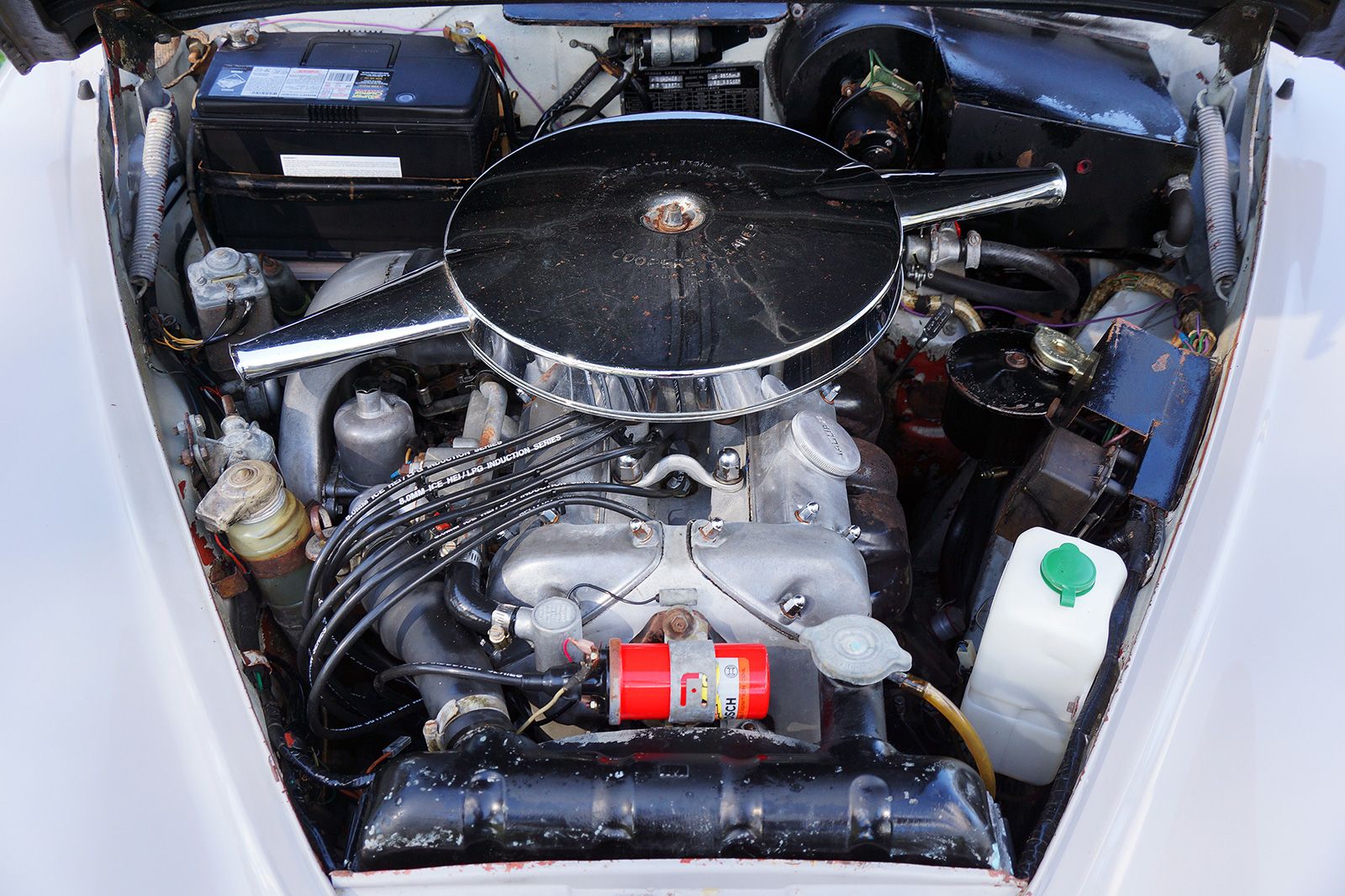 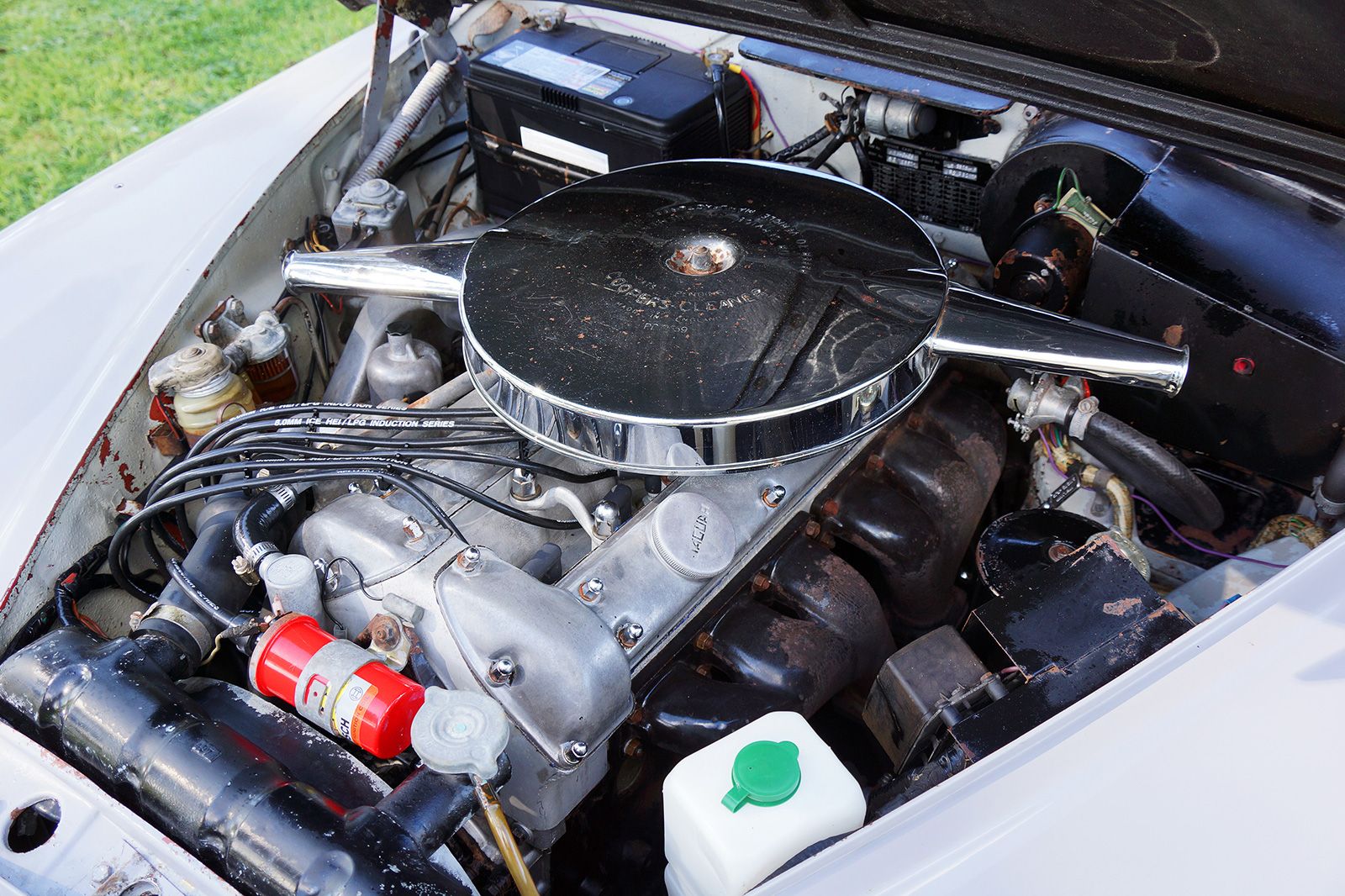 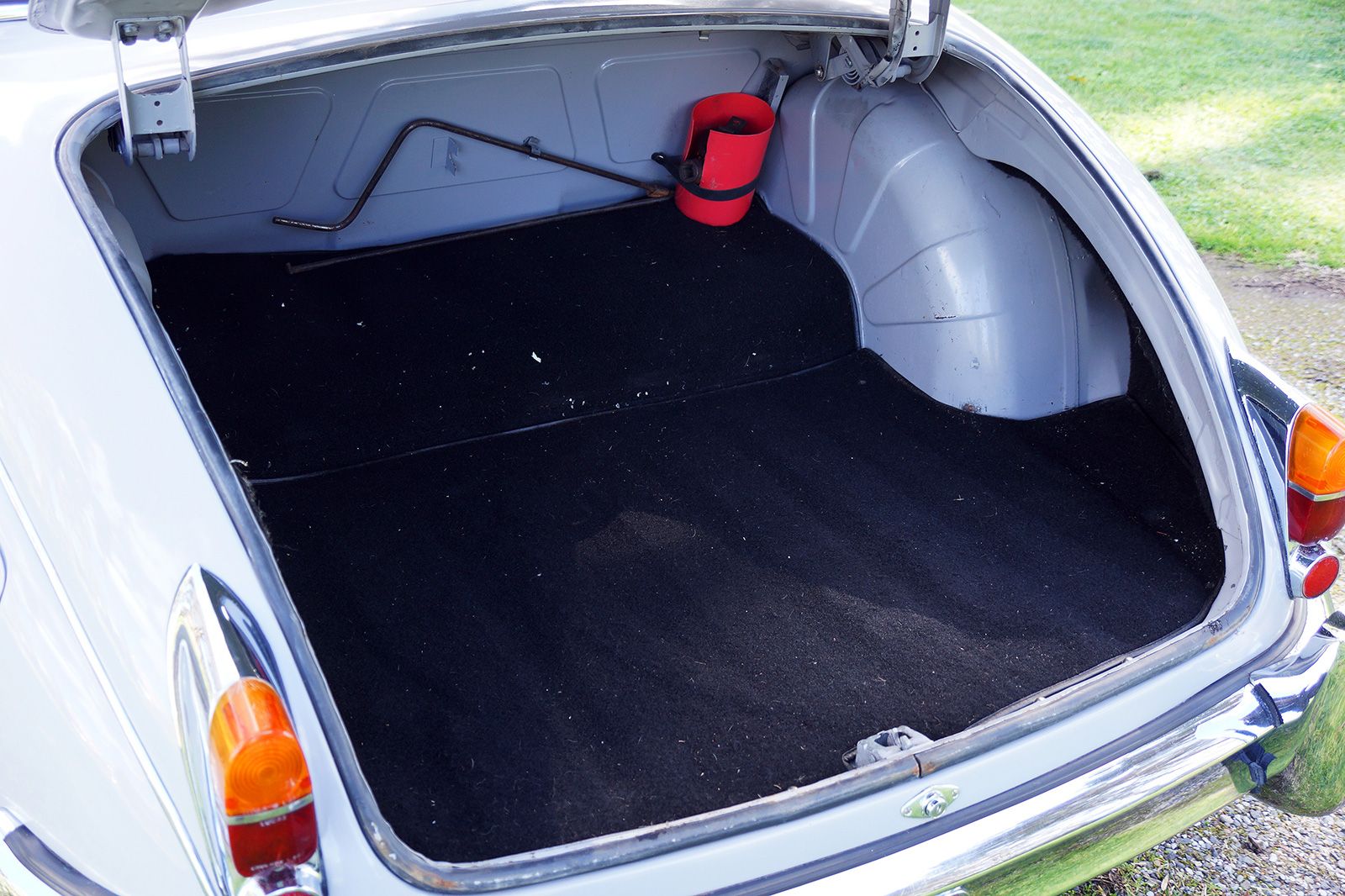 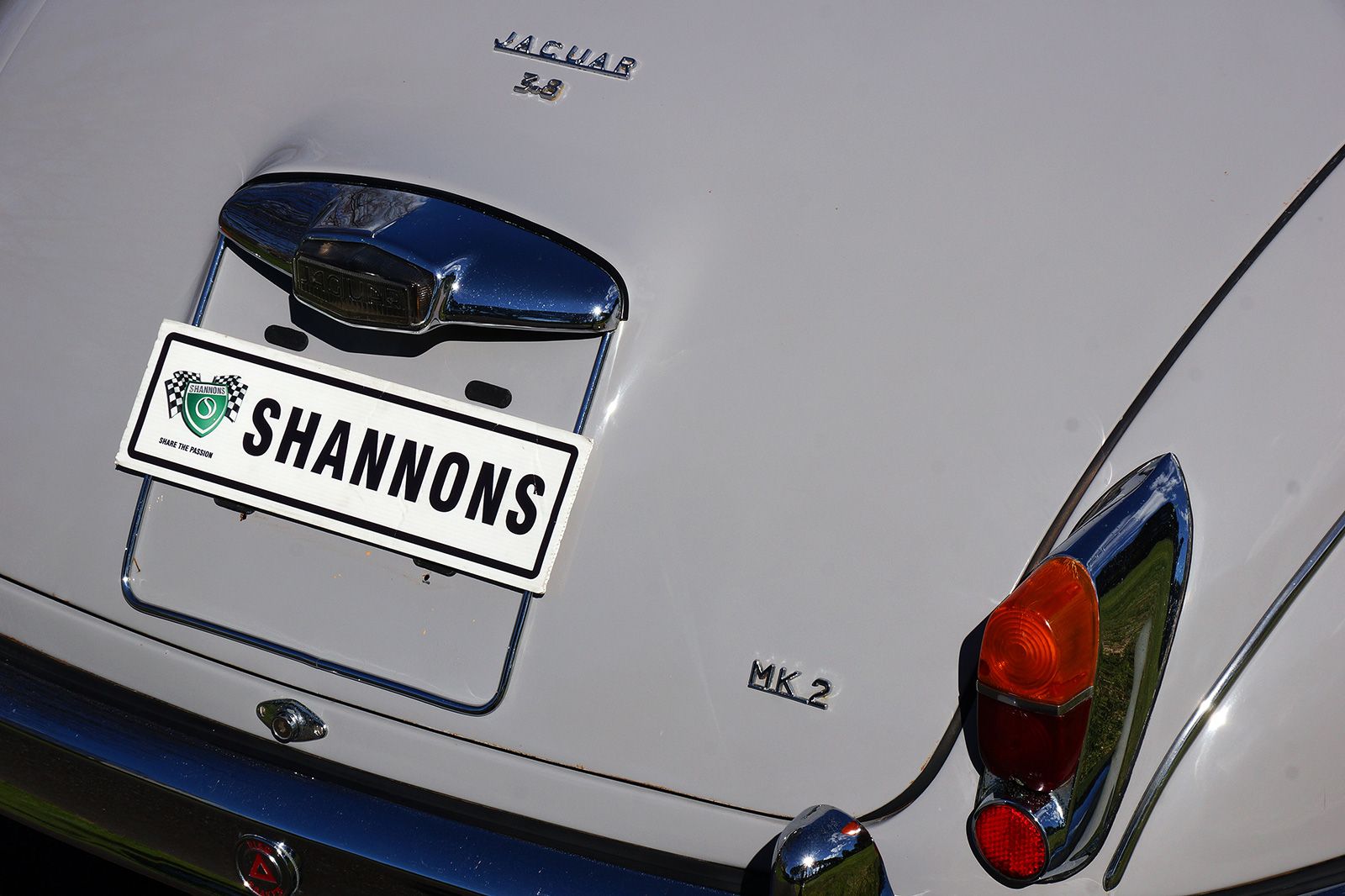 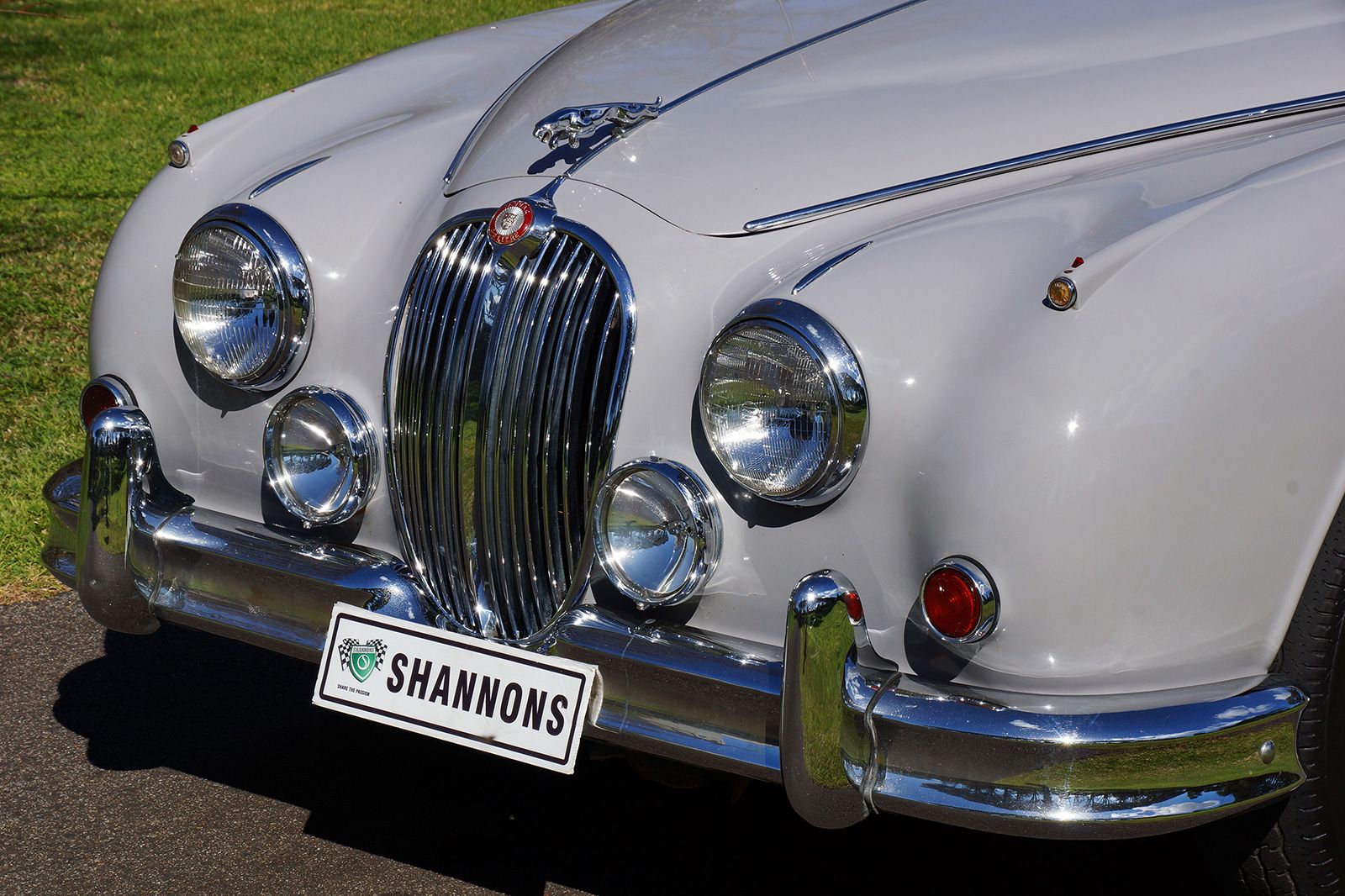 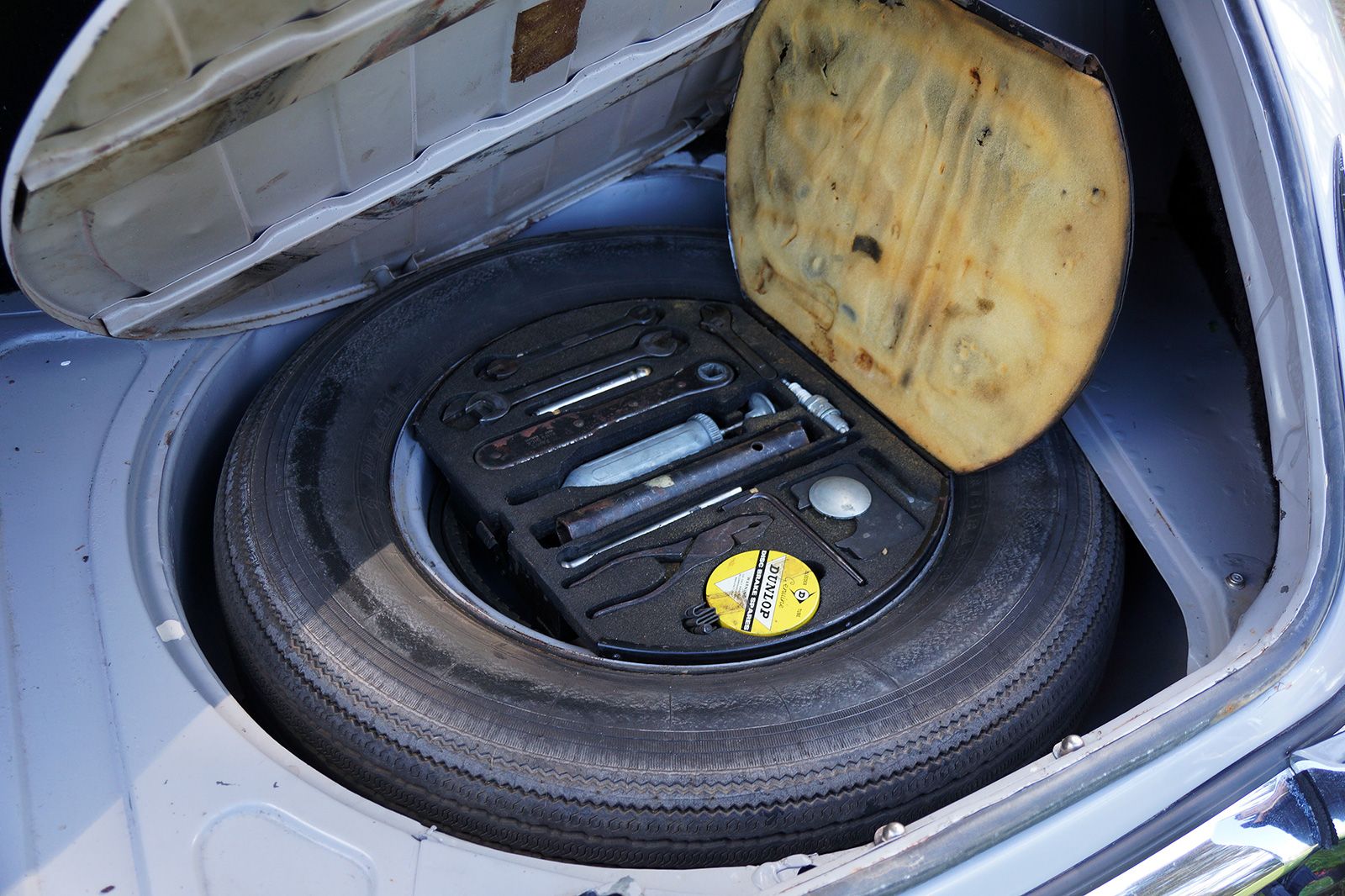