2357 people have viewed this lot

Chrysler's VH range included a new fastback variant, the legendary Charger, which proved so popular when it joined the range in 1971 that it soon accounted for half of all Valiant sales. As Chrysler's entry into the booming muscle car segment, it was only a matter of time before the Charger hit the track, resulting in a homologation special codenamed E38. Born with a single goal - to win at Bathurst - the E38 took the full house VH Charger R/T Six Pack and added a highly tuned 280 bhp engine with triple Weber DCOE carburettors, along with various modifications such as a dual exhaust system. All E38s came with the Track Pack, consisting of alloy wheels, stronger brakes, quick-ratio steering and a limited-slip diff (with a choice of back axle ratios), while a long-range 35-gallon fuel tank (code A84), better known as the Big Tank, was also available. The E38 Charger certainly looked the business, with the R/T package adding attention grabbing stripes and blacked-out grille, available in a range of colours with catchy names like Vitamin C, Hemi Orange, Hot Mustard and Mercury Silver. The R/T Chargers boasted quartz halogen headlights, full instrumentation and an aluminium steering wheel, with E38s normally equipped with an interior dress-up package. Despite failing to win at Bathurst, the Charger was by no means a flop - indeed, Doug Chivas won the E38's debut race at Oran Park in September 1971, while Leo Geoghegan electrified racegoers with headlining-making performances at the wheel of various Chargers. The E38 proved a ferociously quick road car, achieving 0-100 km/h in 6.4 seconds and the quarter mile on 15 seconds flat, putting it on par with the legendary Phase III GT-HO Falcon. Out of 316 E38 Chargers built in total, just 224 were Big Tank cars, of which around a third are accounted for today. Along with the E49 that replaced it, surviving E38s remain the most collectible Aussie Mopar products ever made. 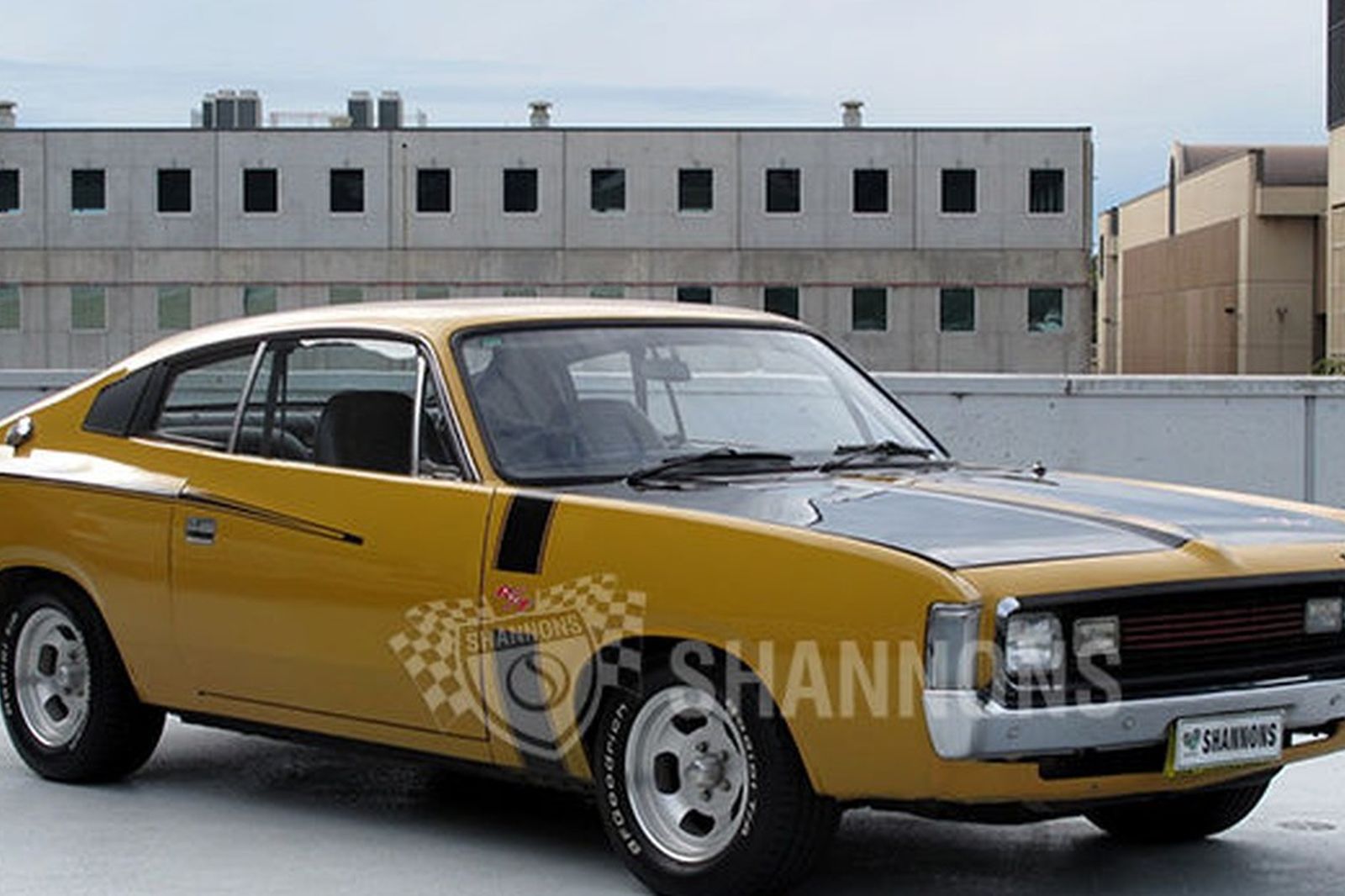 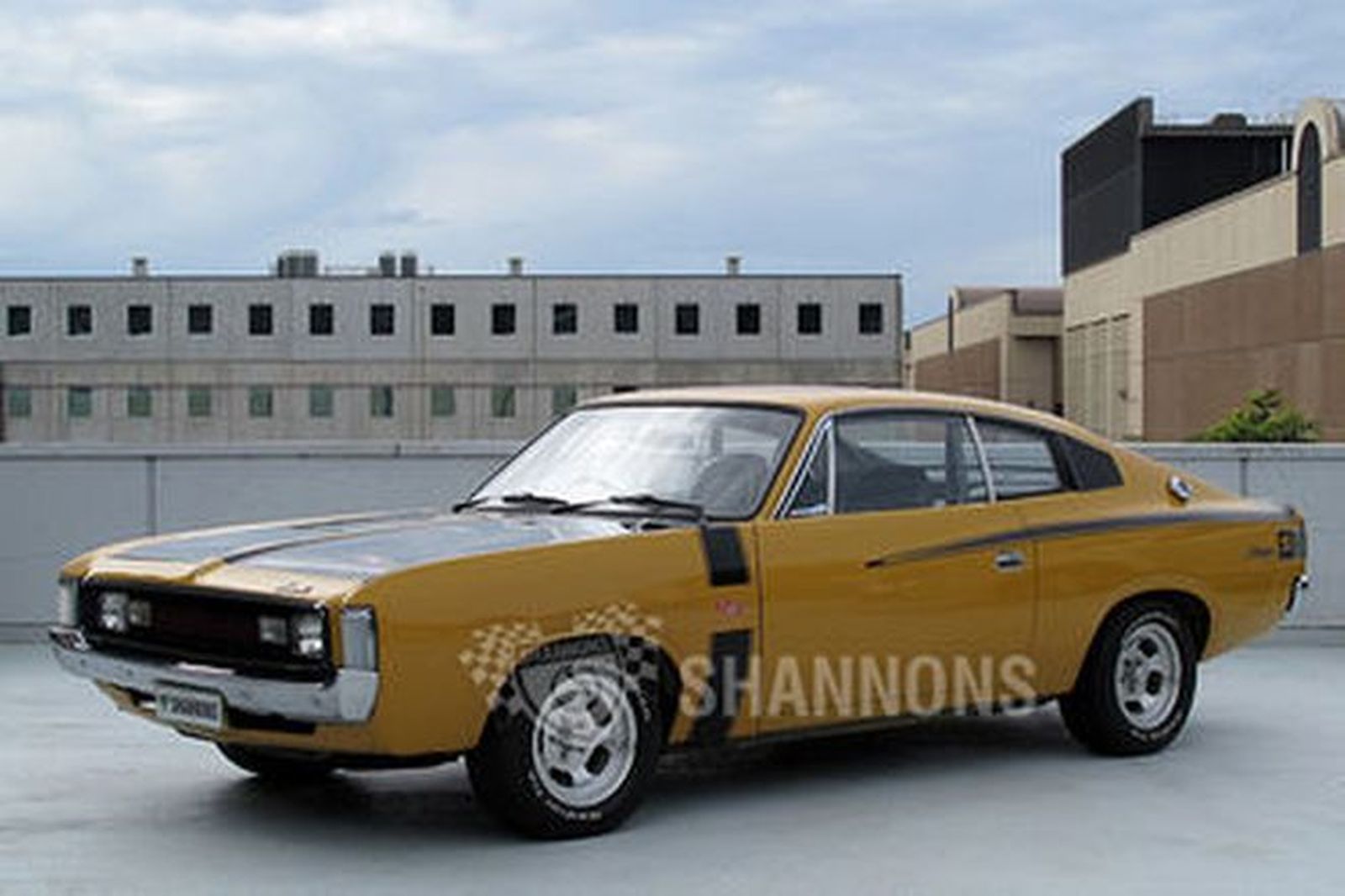 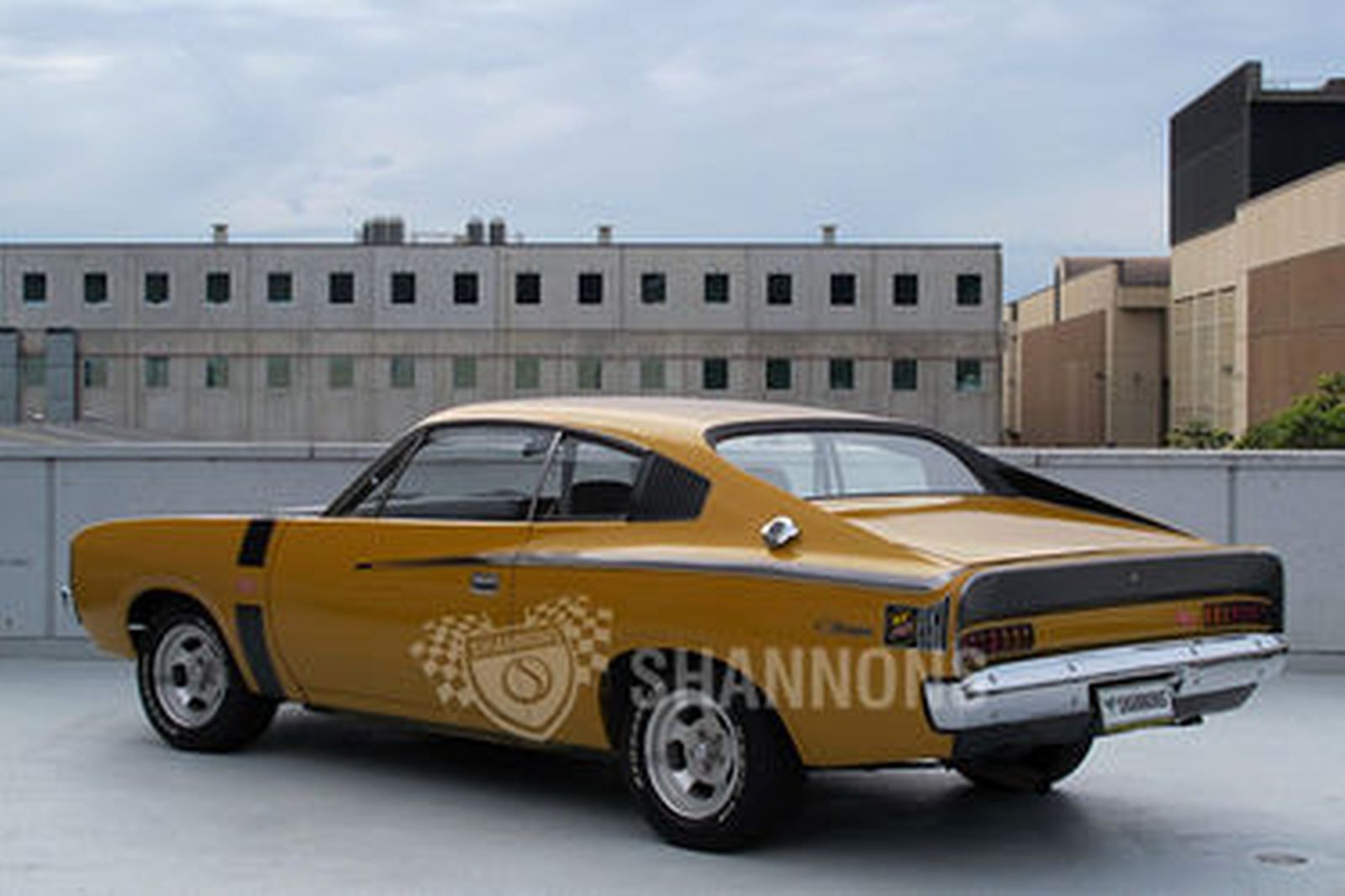 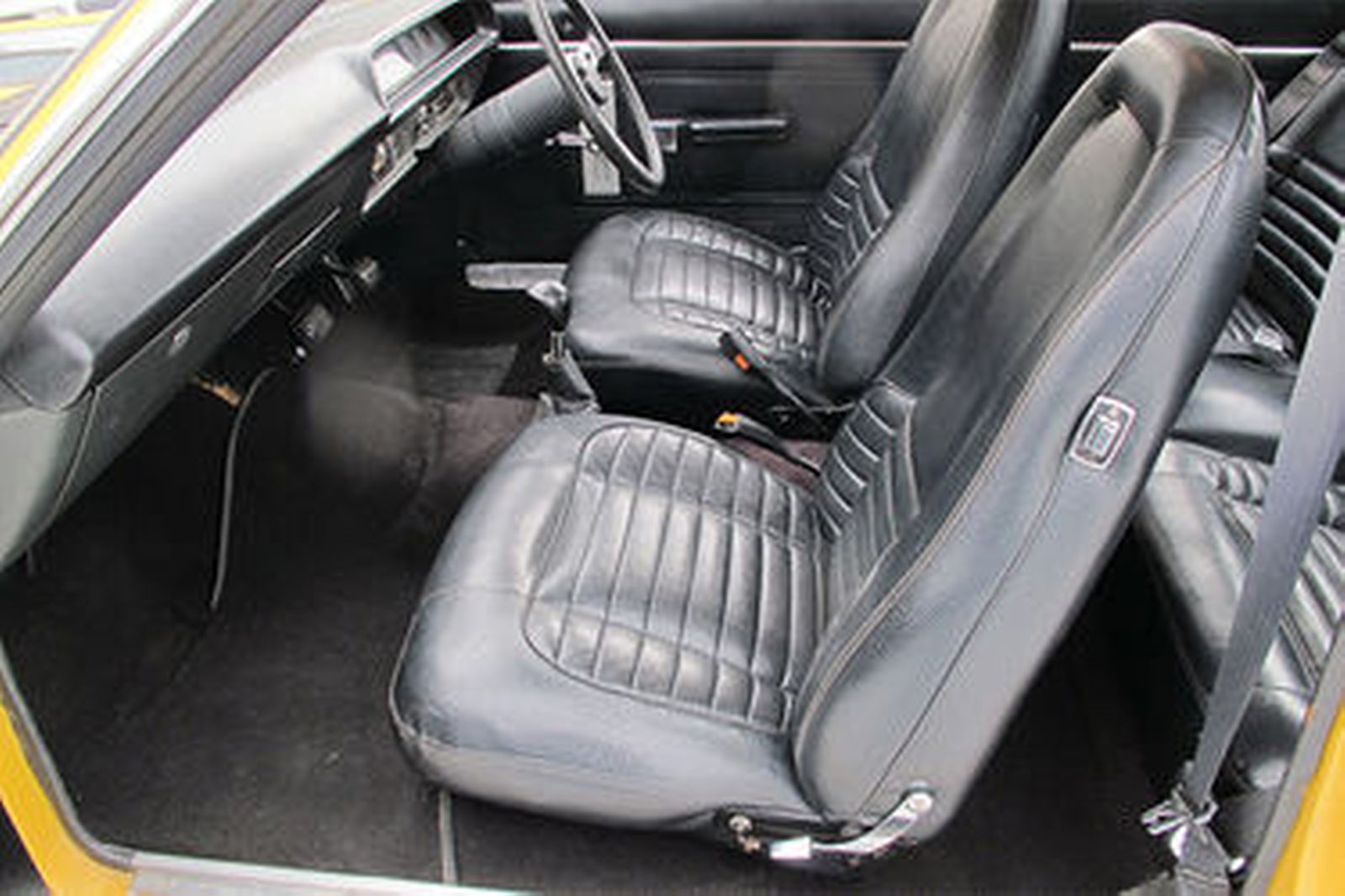 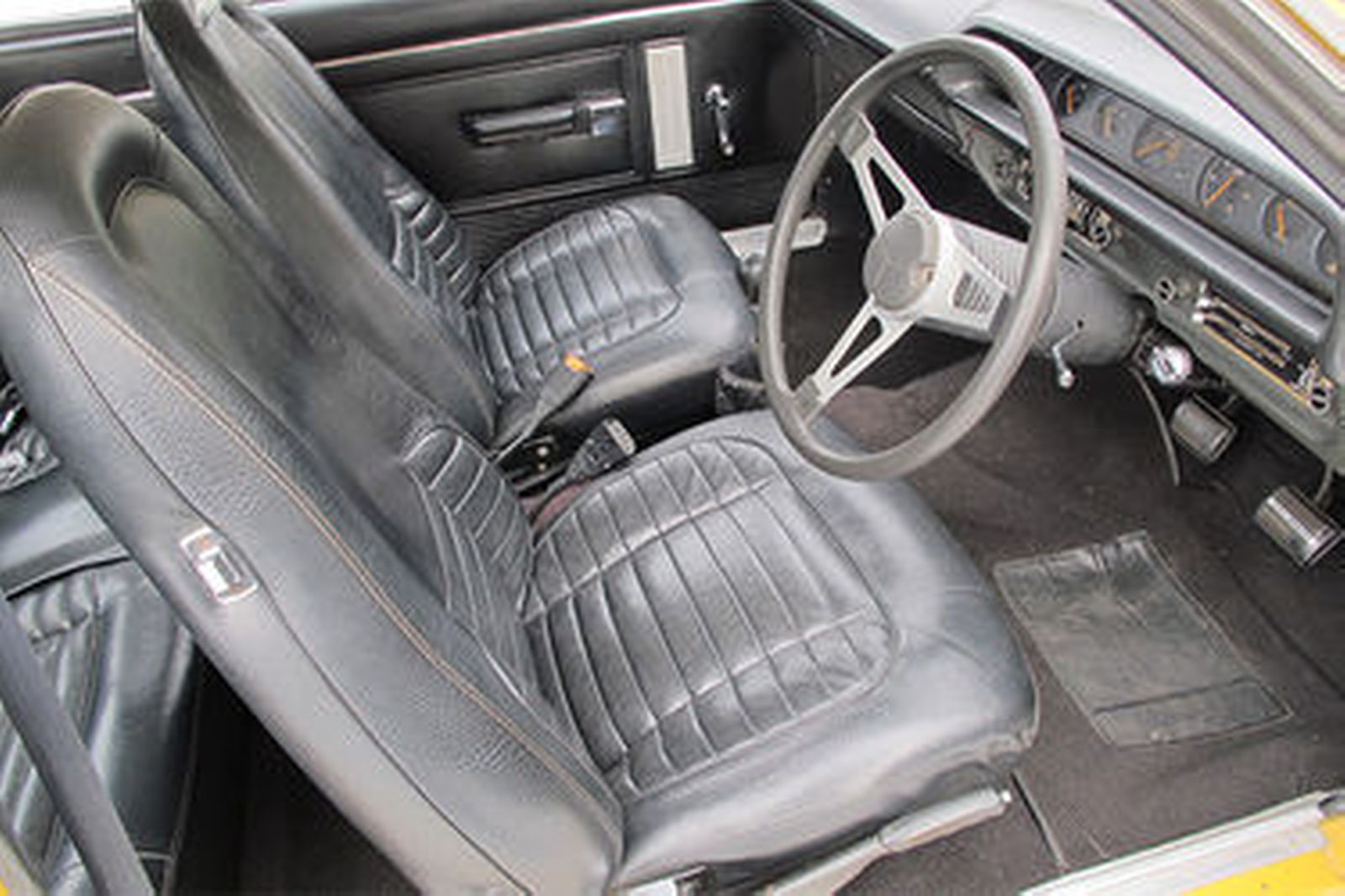 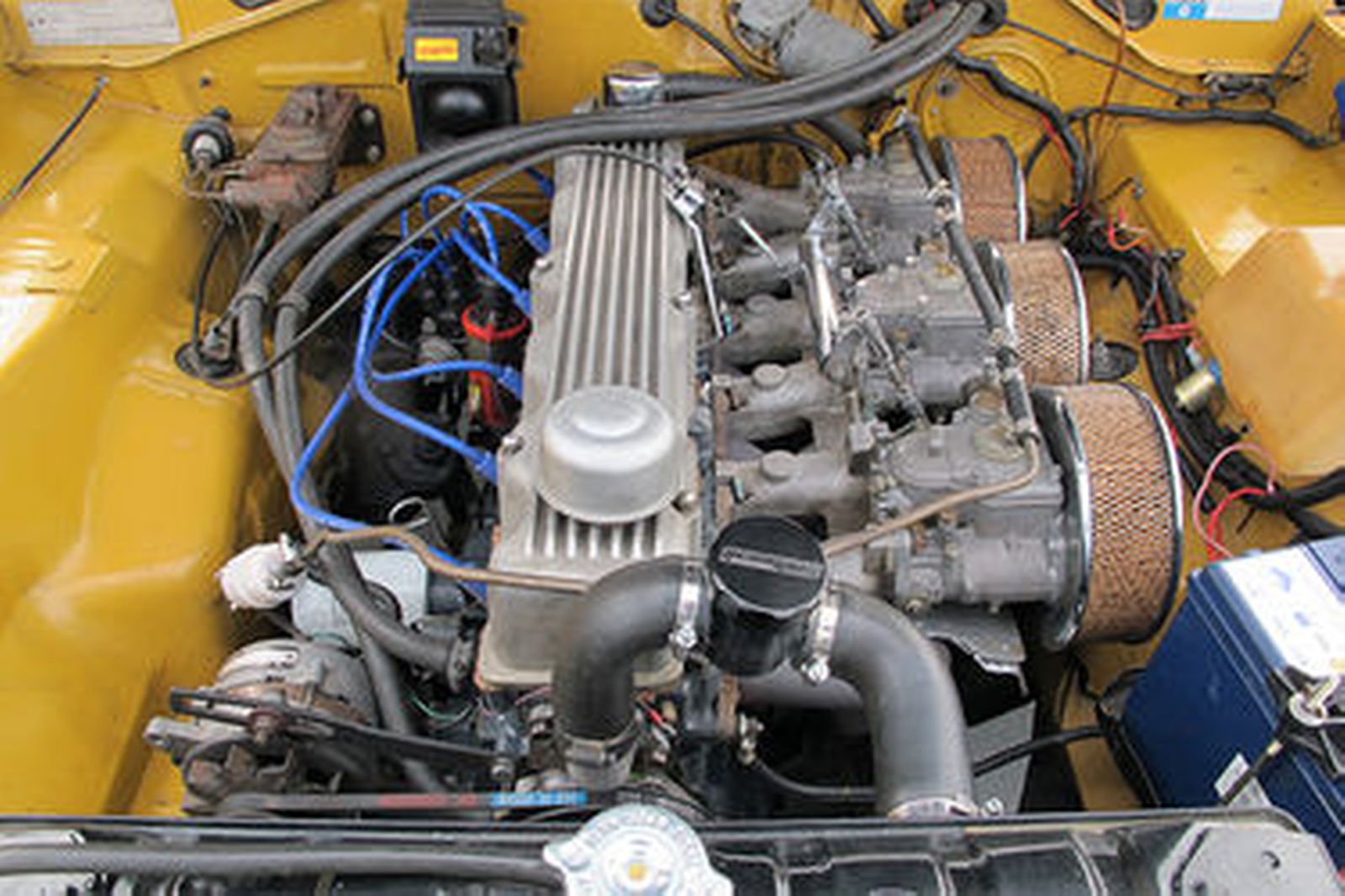 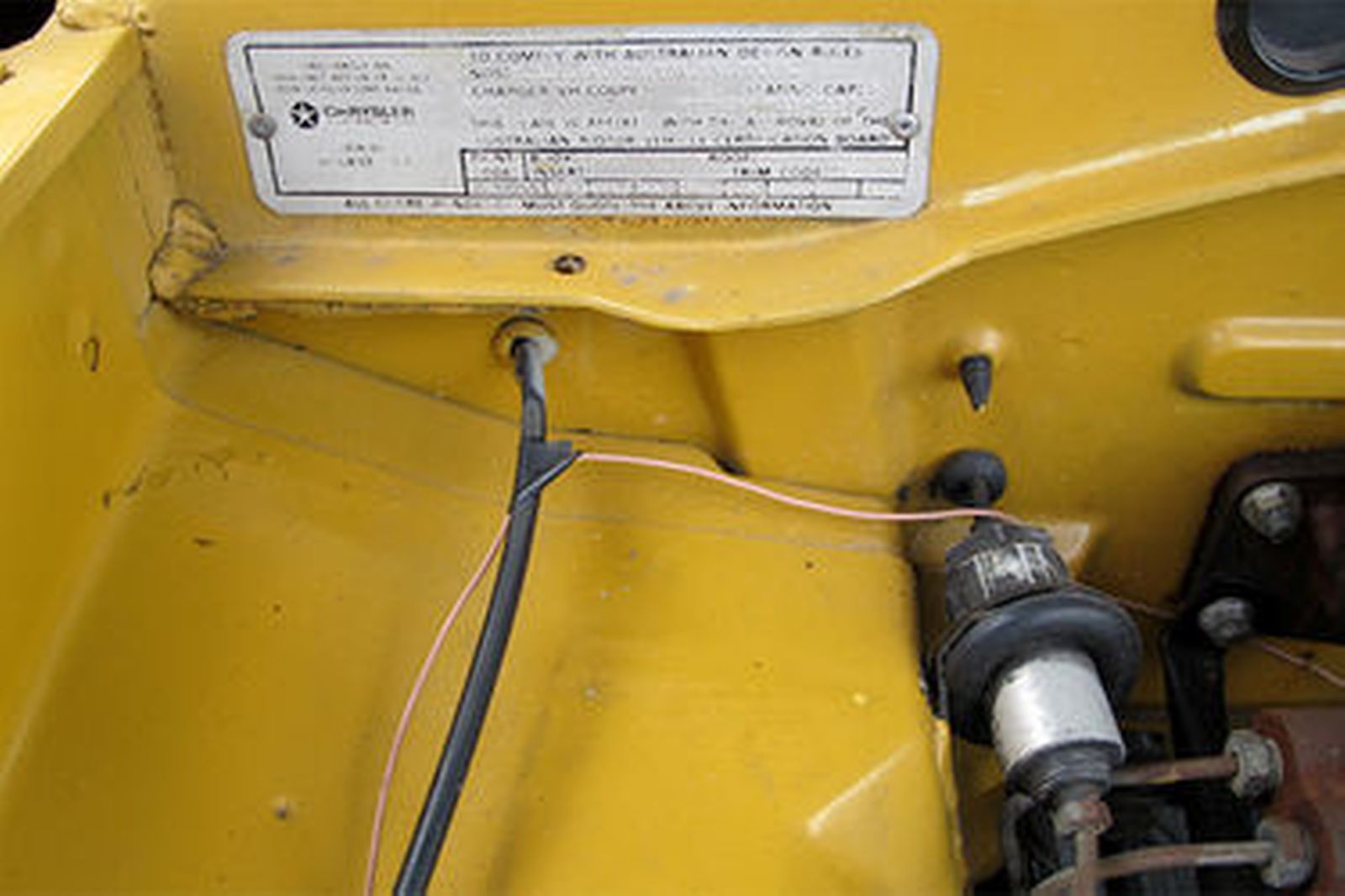 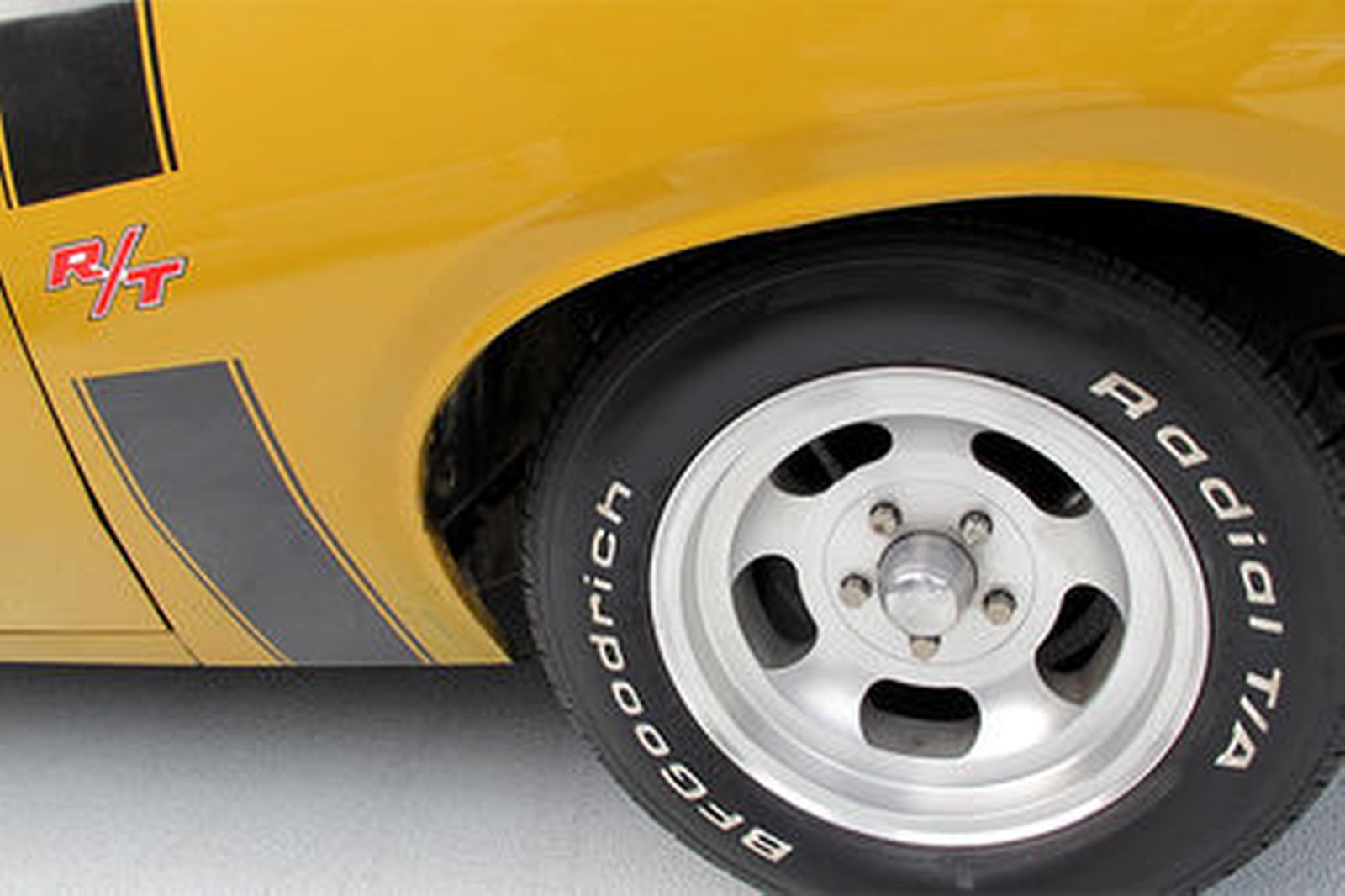 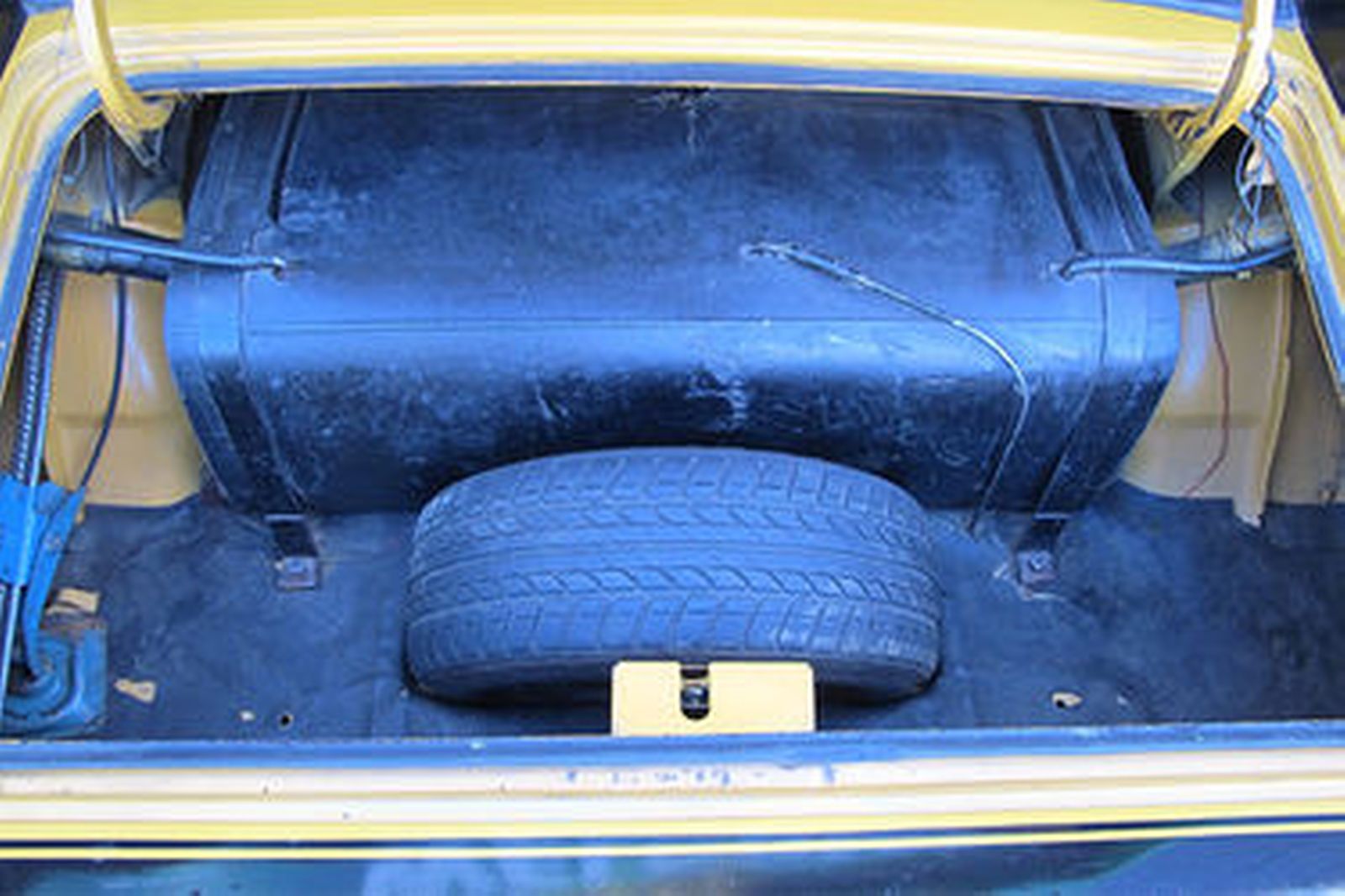 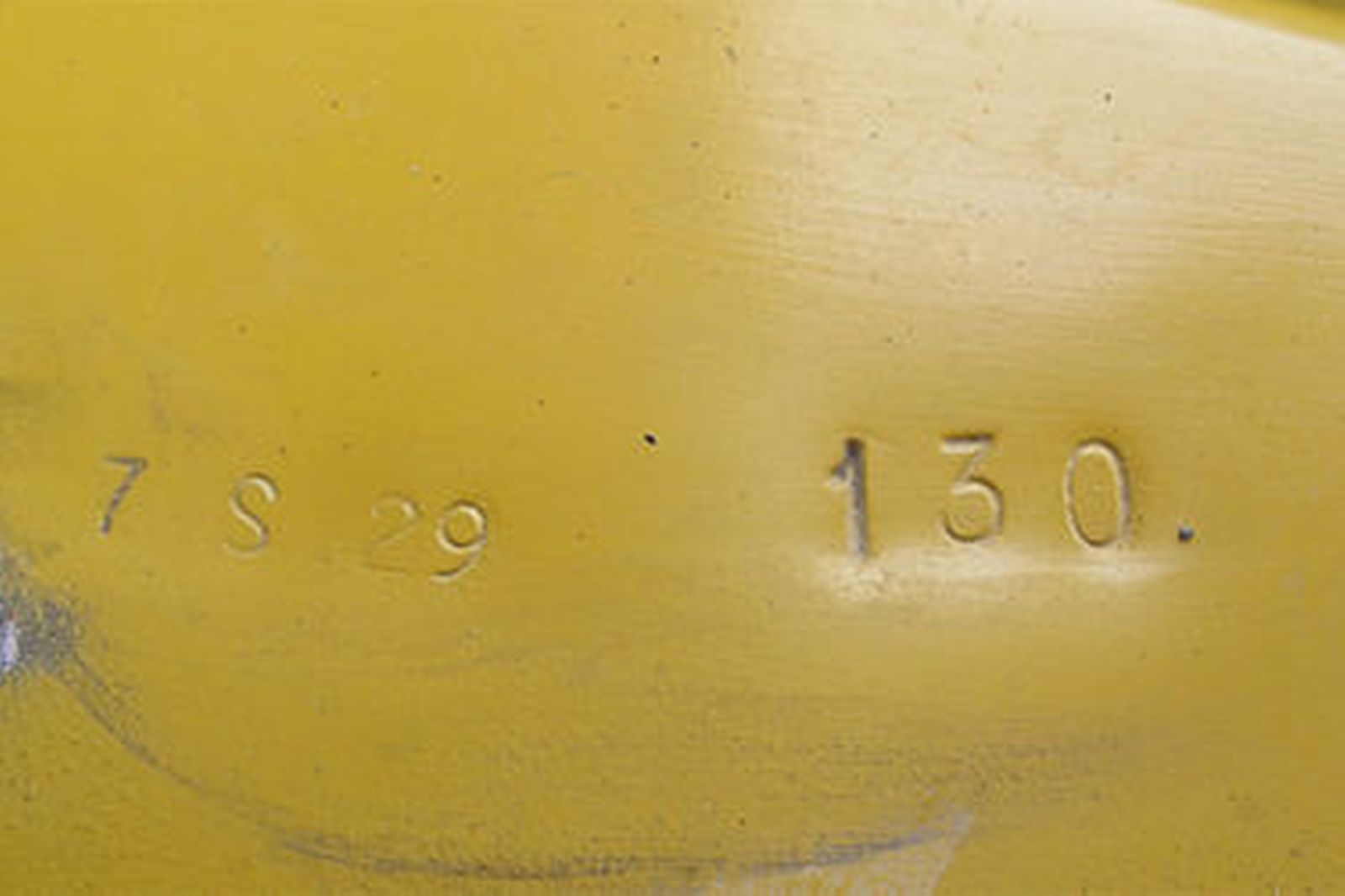