2317 people have viewed this lot

Designed by Dante Giacosa, the original Topolino (Italian for little mouse) was introduced in 1936 as Fiat's answer to the Austin Seven, putting the motor car in reach of many Italians for the first time. The original 500 was a cleverly designed small car, full of character and charm and proved immensely popular in the years leading up to the war. In 1948 Fiat revamped the Topolino with overhead-valves for the first time, designating the revised model the 500B. Developing a heady 16.5 horsepower, the 500B also featured upgraded brakes, suspension, clutch and gearbox and a total of 21,000 were built in just two years or production. By the end of the 1940s the Topolino's pre-war styling was becoming a little dated and so Fiat set about modernising the bodywork in 1949, resulting in the 500C launched in 1949 with the headlamps integrated into the front wings and horizontal grille. Built as a two-seater, the Topolino was available with a variety of body styles but the most popular - as found on the car offered here - was the versatile saloon with folding roof section. The engine was essentially unchanged apart from the switch to an alloy cylinder head while the rest of the specification remained much the same, with independent front suspension featuring wishbones and a transverse leaf spring, while the live axle at the rear employed semi-elliptic leaf springs and an anti-roll bar, with telescopic dampers all round. The braking system was via effective hydraulic drums and the Fiat proved typically entertaining to drive, with lively performance, an excellent four-speed gearchange and good handling. Indeed, the 500C was the backbone of events like the famed Mille Miglia, where they regularly featured in the results as class winners. Today any Topolino is far less common sight on Australia's roads than its successor, the next generation 500, but they remain extremely popular, with a thriving club scene and plenty of events catering to their fortunate owners. 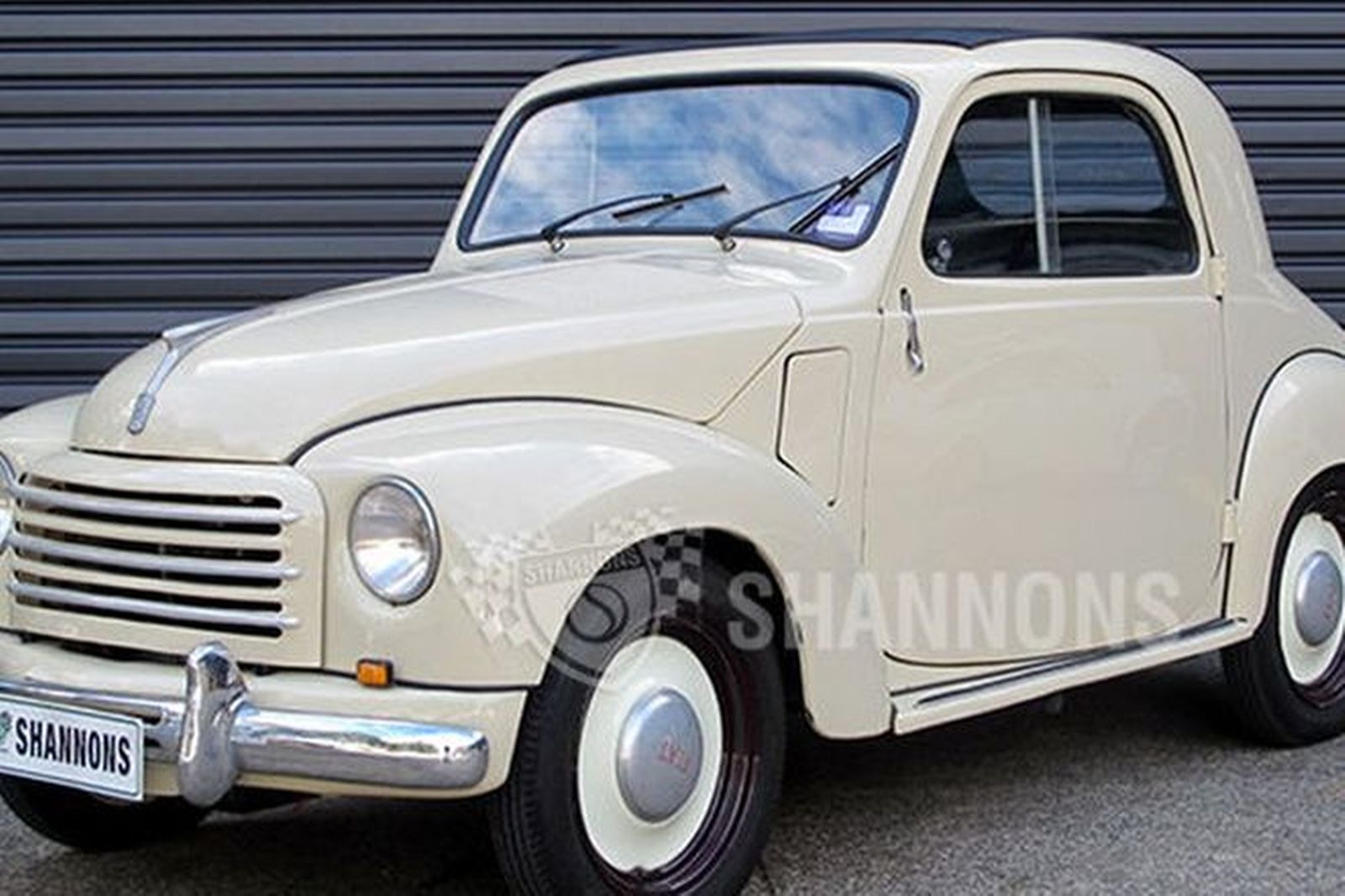 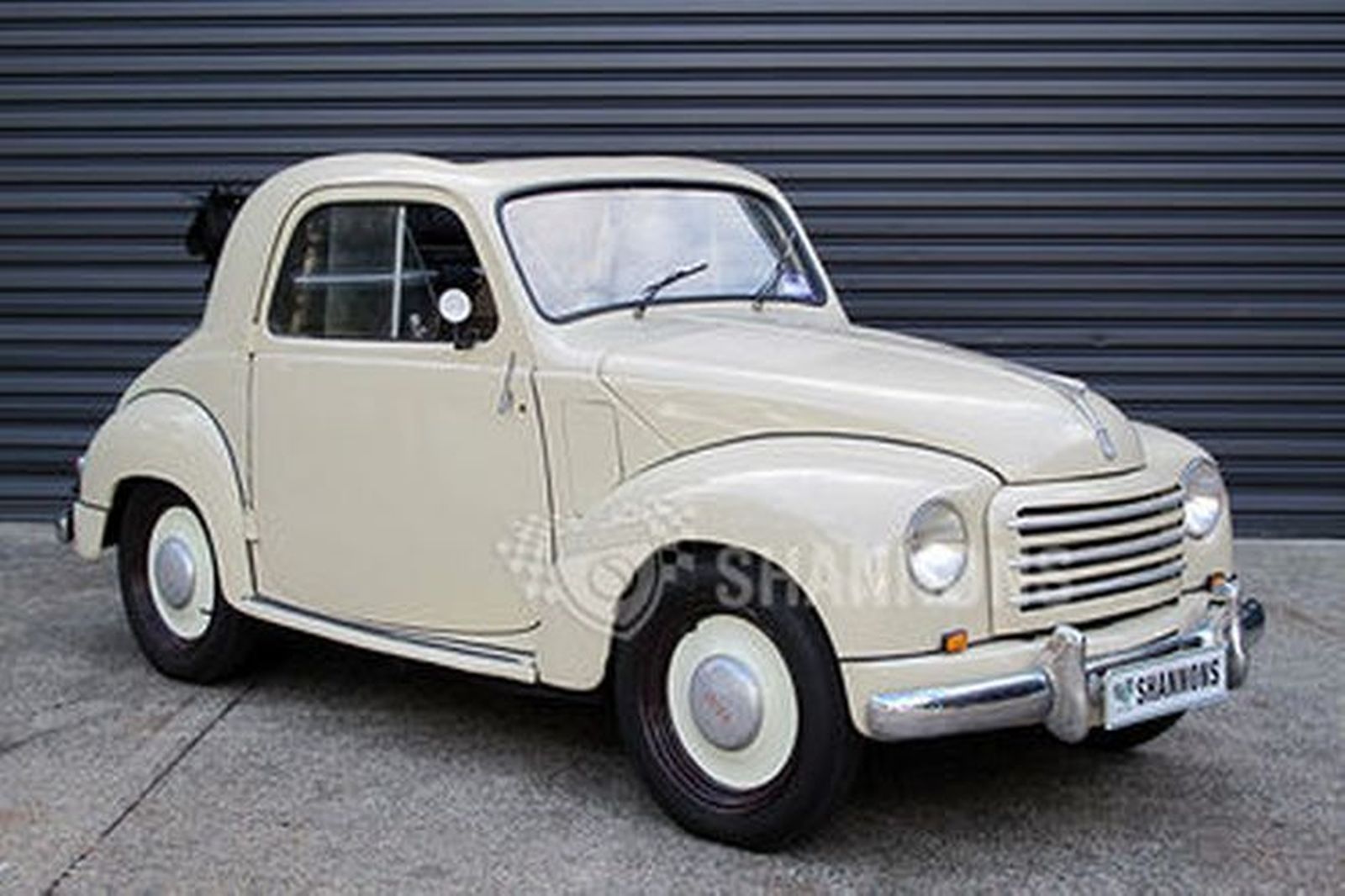 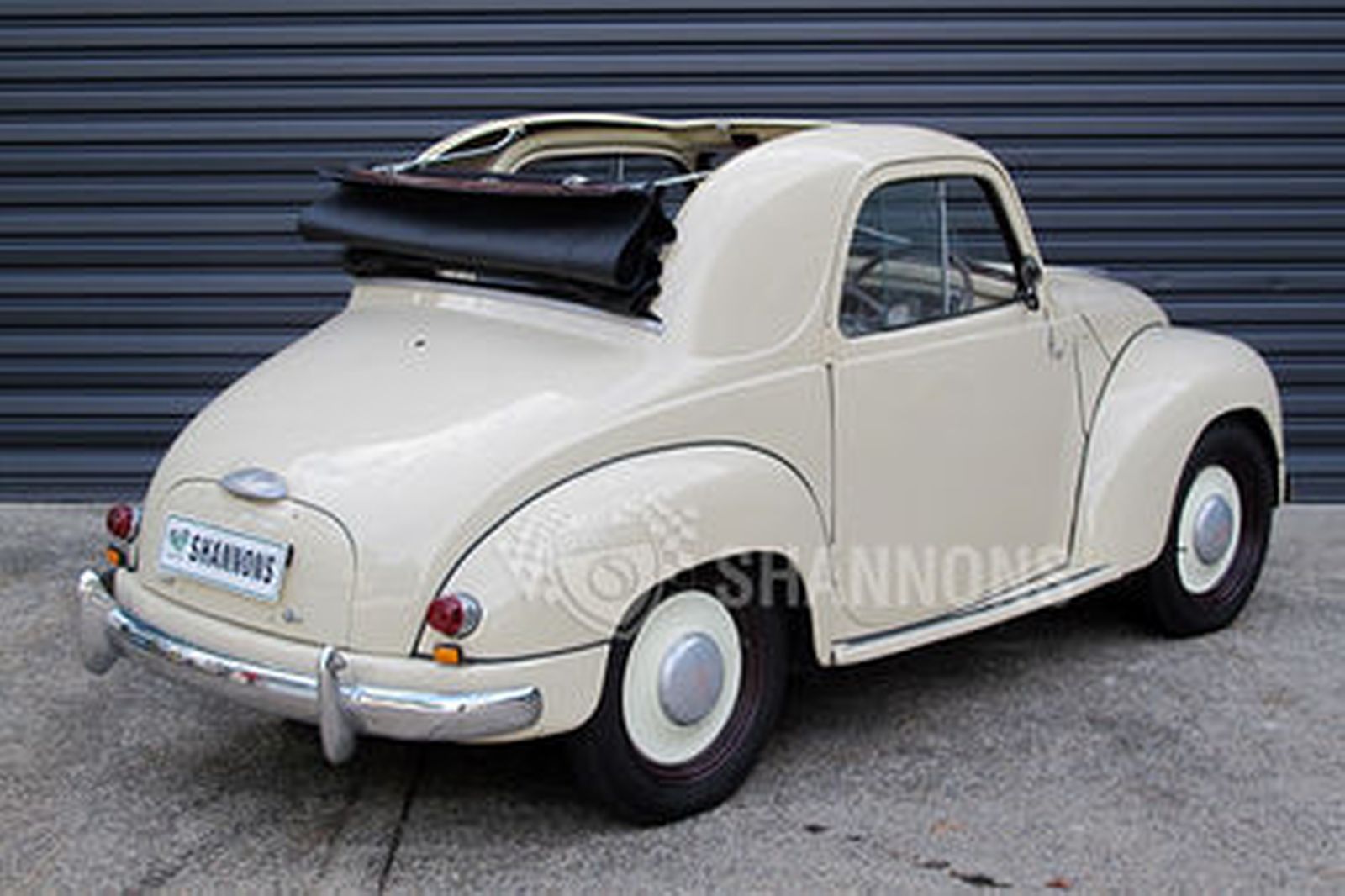 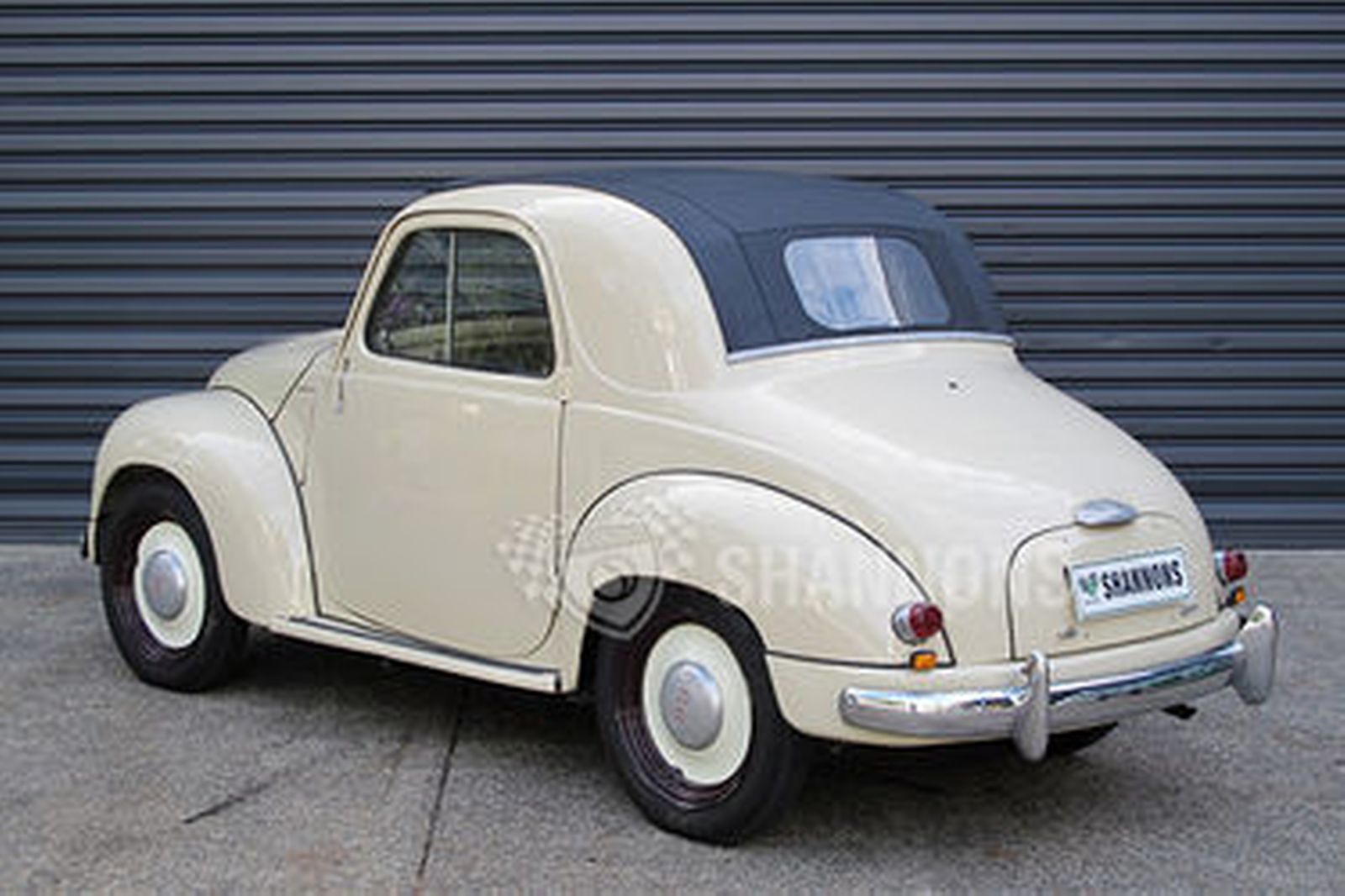 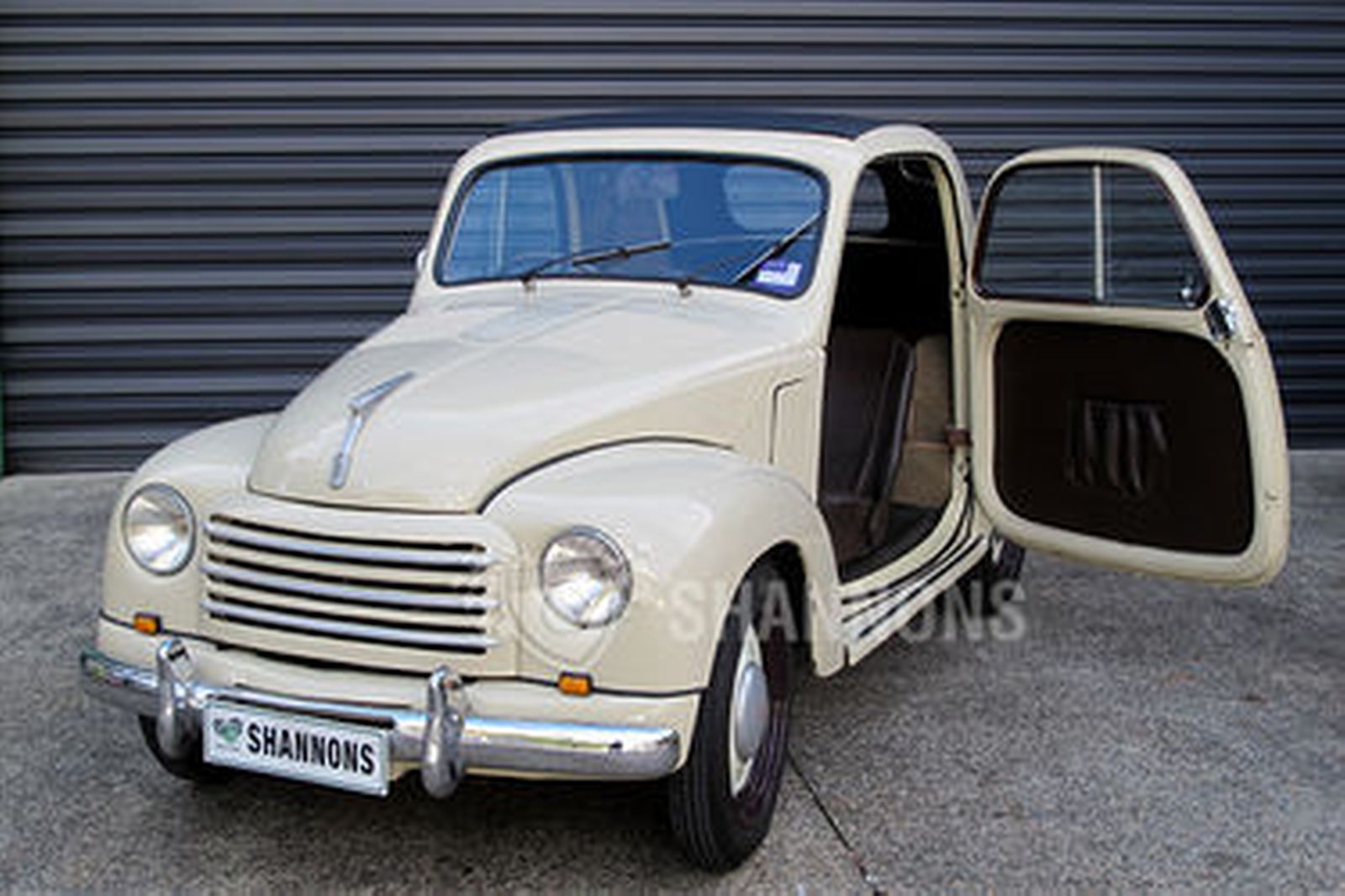 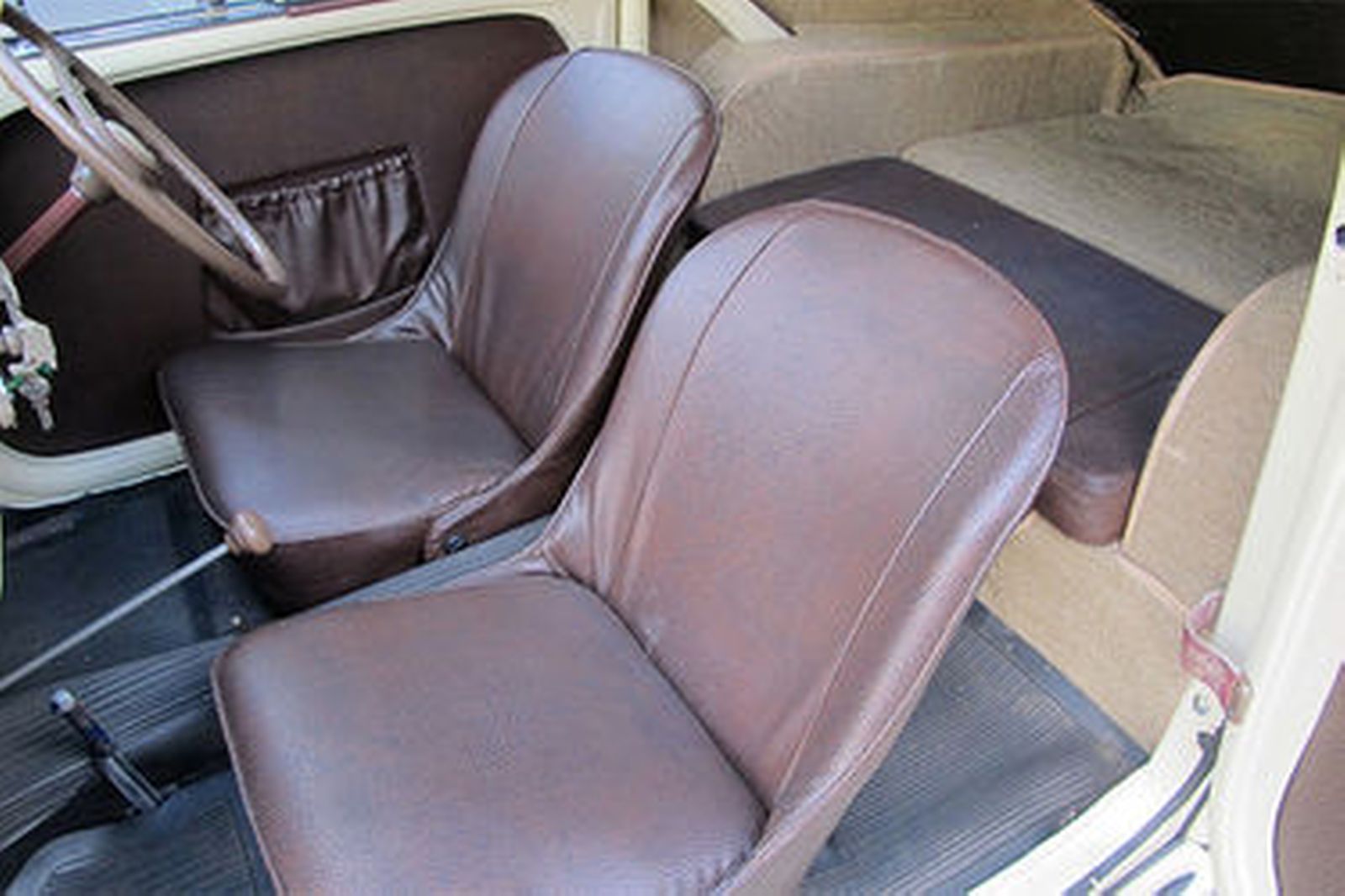 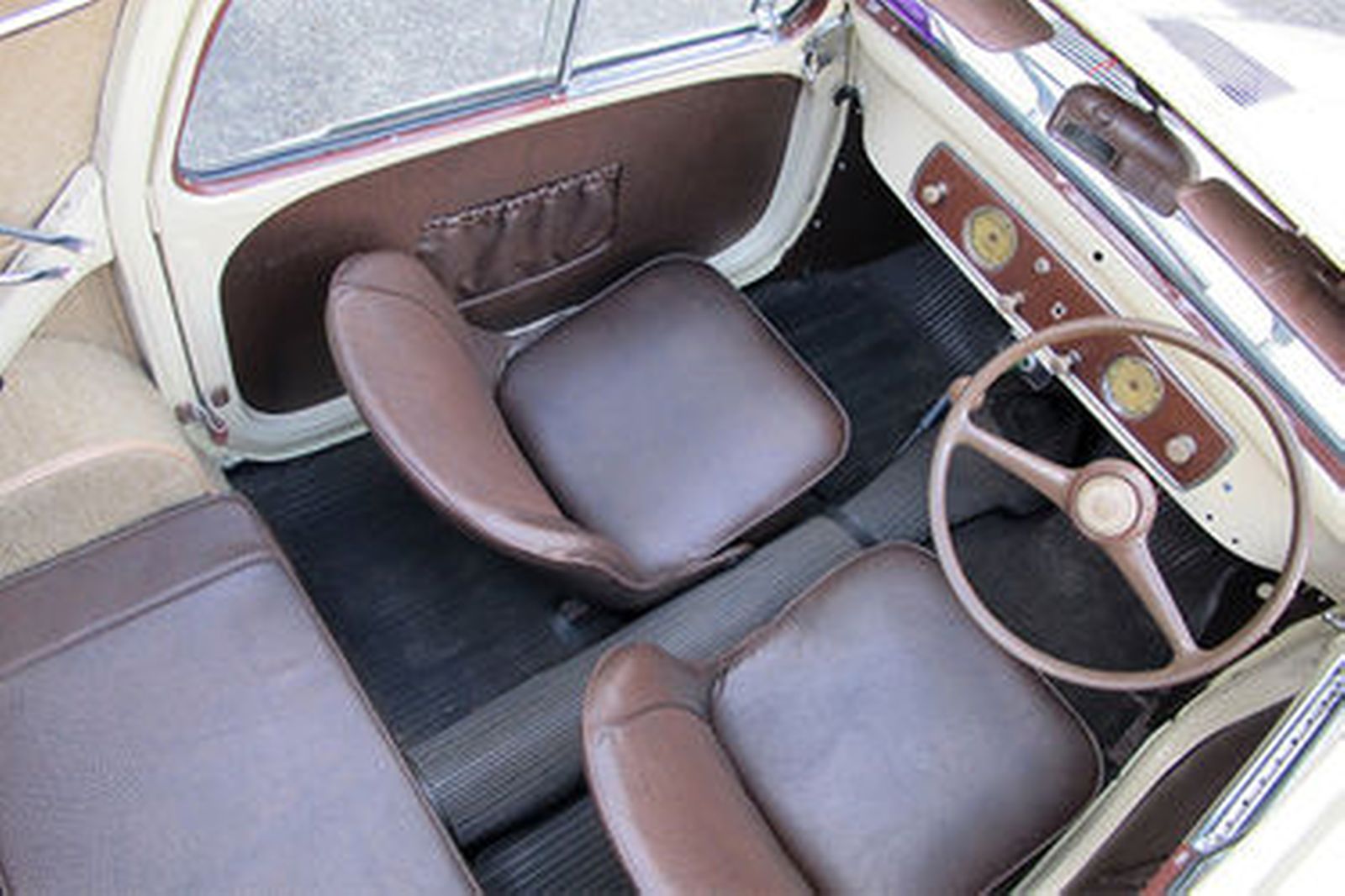 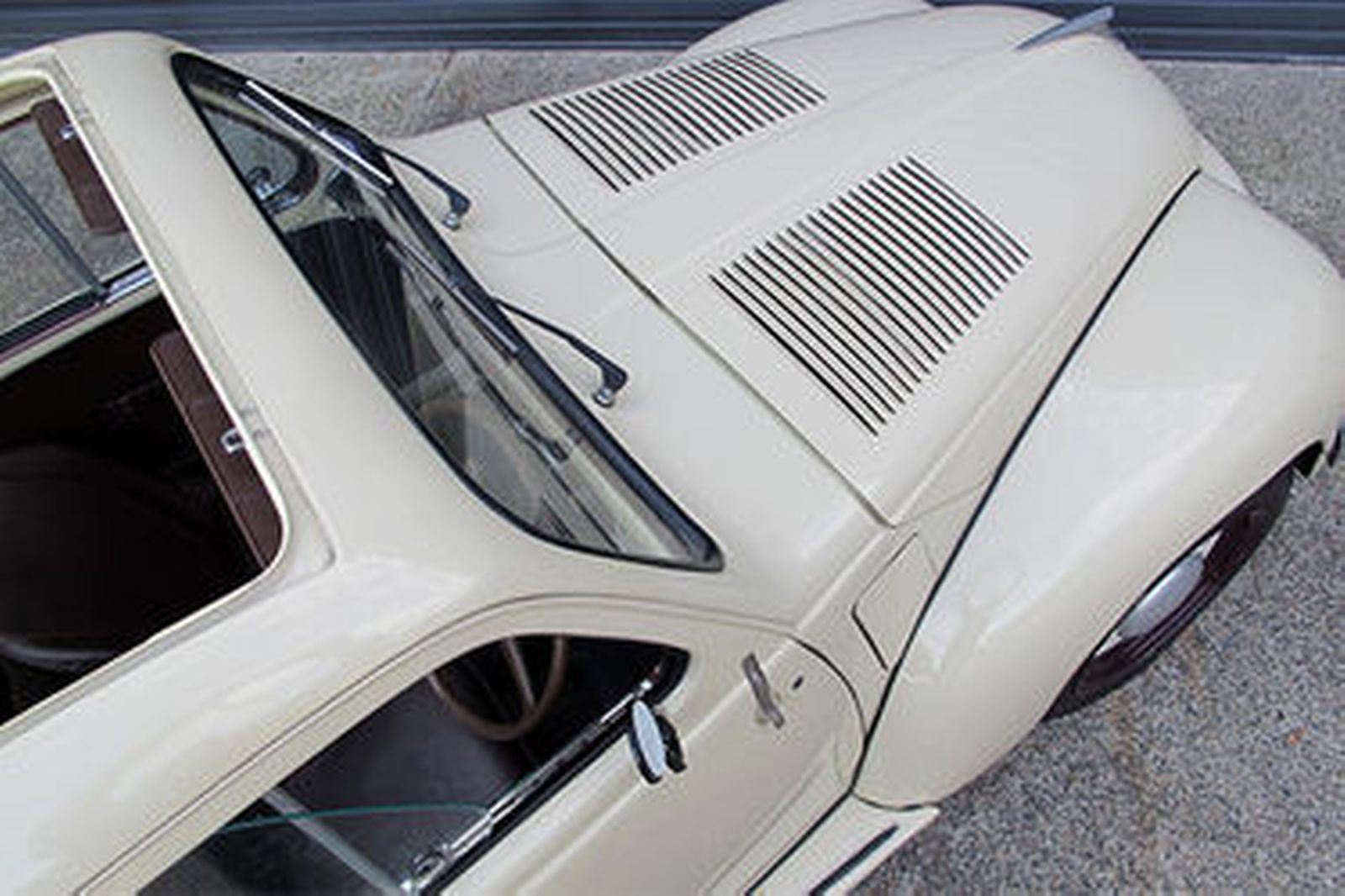 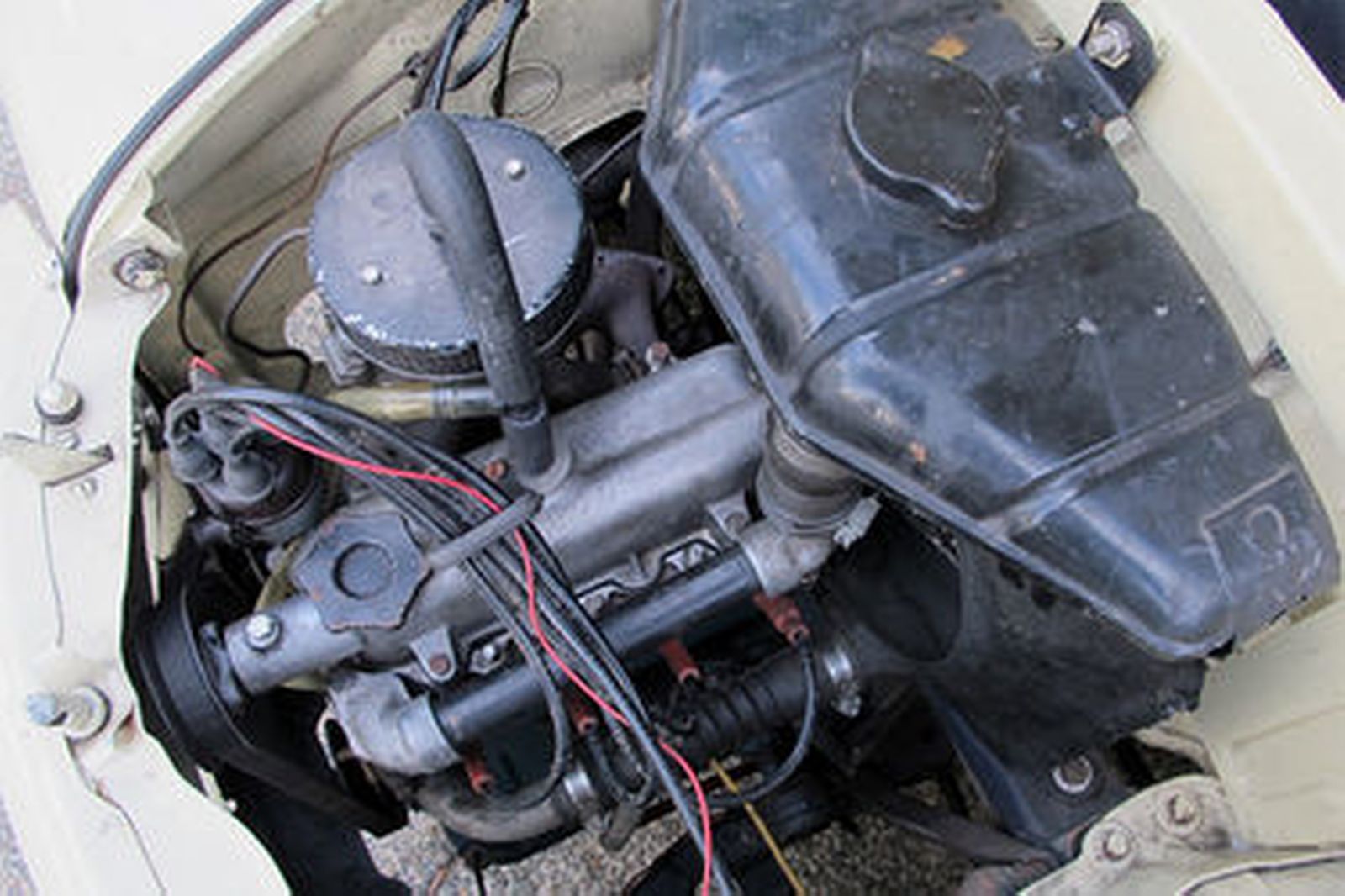 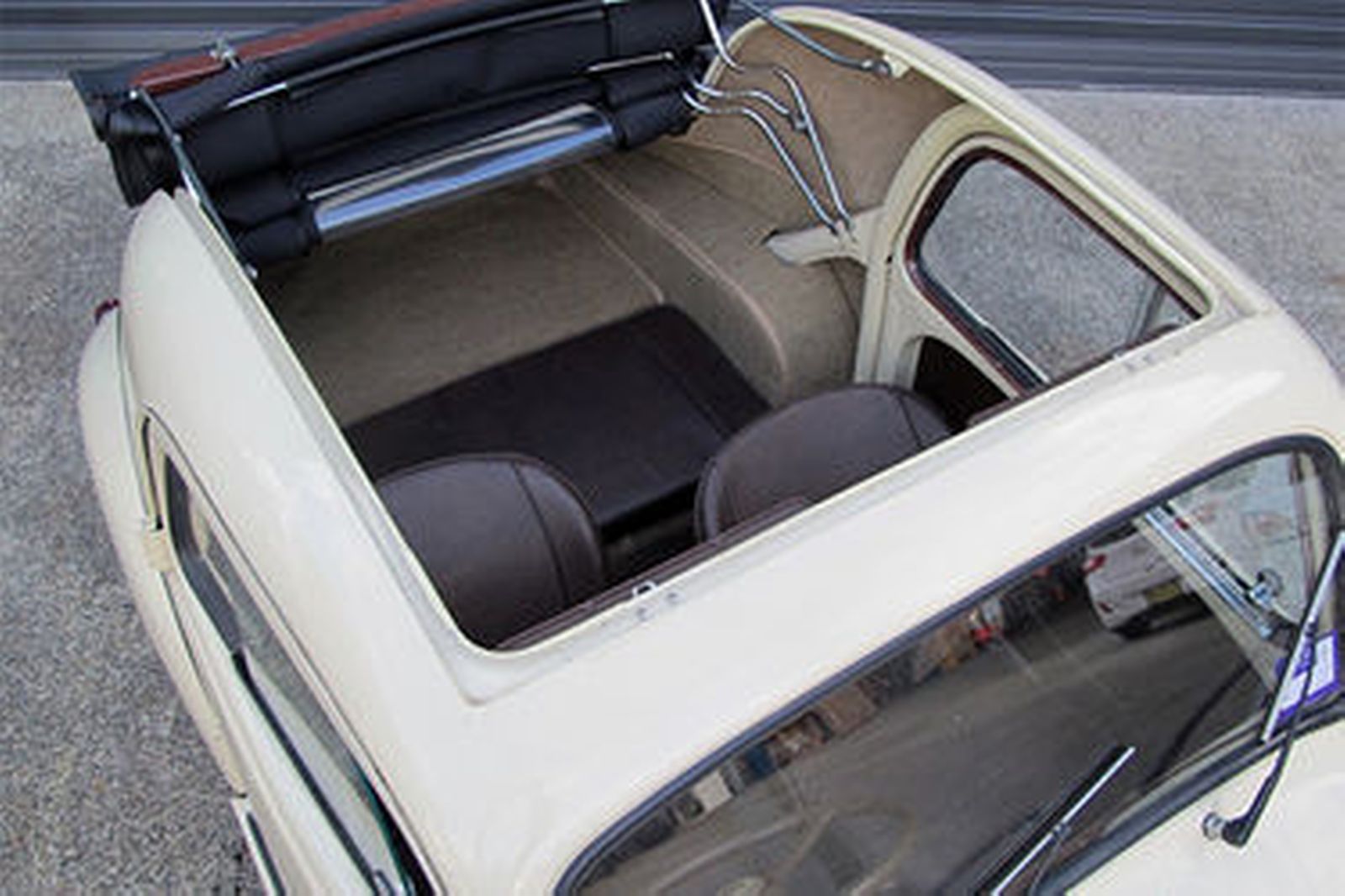