3179 people have viewed this lot

As a piece of automotive chic, the Pagoda-roof Mercedes-Benz SL of the 1960s has few peers. The clean, crisp shape by Paul Bracq remains as stylish today as it did when new and the dished hard-top at once gives the SL an individual air and impressive versatility - with the roof in place it transforms into an elegant coupe. Launched in 1963 and simultaneously replacing both the 300SL and 190SL models, the W113 SL range was initially available with a 2.3-litre six-cylinder engine featuring a light alloy block, single-overhead camshaft and Bosch fuel injection with six-plunger injection pump. In 1967, the more powerful 2.5-litre engine from the S-class saloons was adopted along with disc brakes on all four wheels. After just twelve months, the 250SL was superseded by the 280SL, utilising the M130 2.8-litre six with an additional ten horsepower and a useful increase in torque, with changes to the springs and dampers and new radial tyres. Rated at 170 horsepower, with a maximum torque of 177 lb/ft, power was delivered to the rear wheels via four-speed manual gearbox, with an advanced four-speed automatic optional. The extensive list of optional extras included power steering, leather upholstery, various axle ratios and a limited-slip diff. The combination of wide track, relatively short wheelbase and properly sorted suspension made for well-balanced handling and the SL proved an accomplished performer, enjoying a successful career as a rally car. While values of other classics rise and fall according to the latest trends, demand amongst enthusiasts for the Pagoda-roof SL range has remained strong for many years. As an investment that can be enjoyed on a daily basis, the 280SL Mercedes-Benz makes a lot of sense. The 280SL remained in production from 1968 until 1971 and of the 23,885 made, only a small number were delivered in right-hand drive guise. 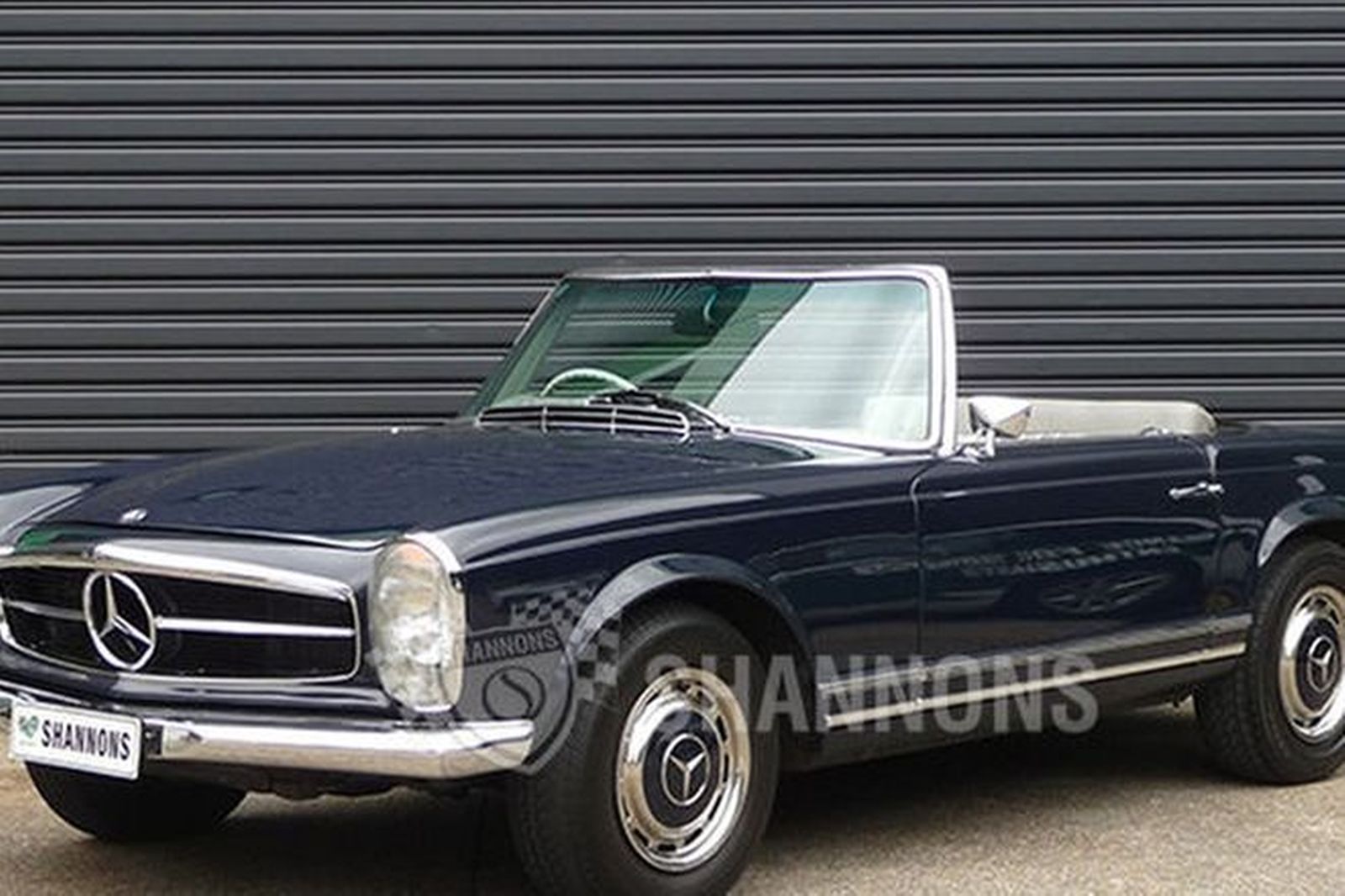 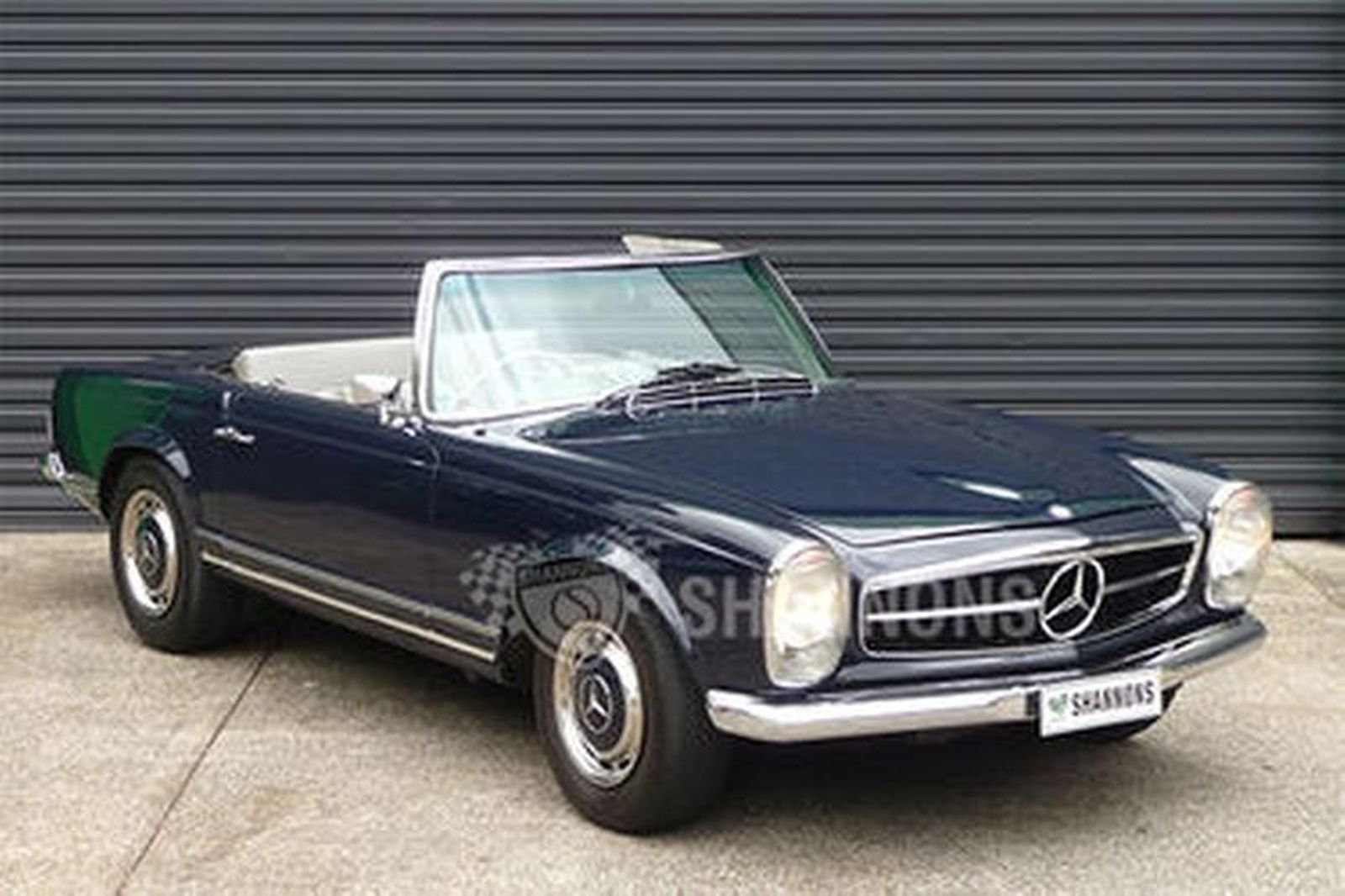 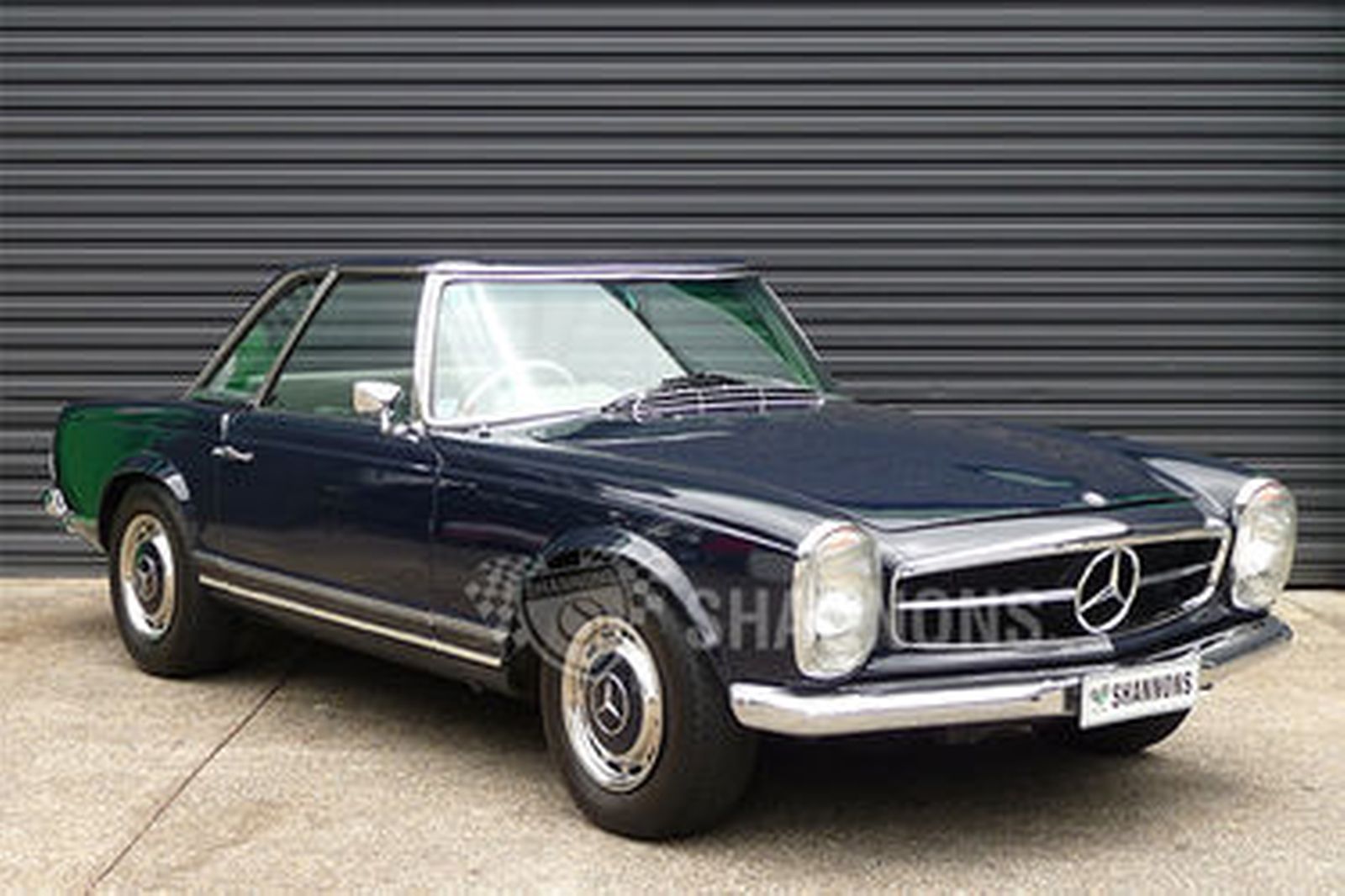 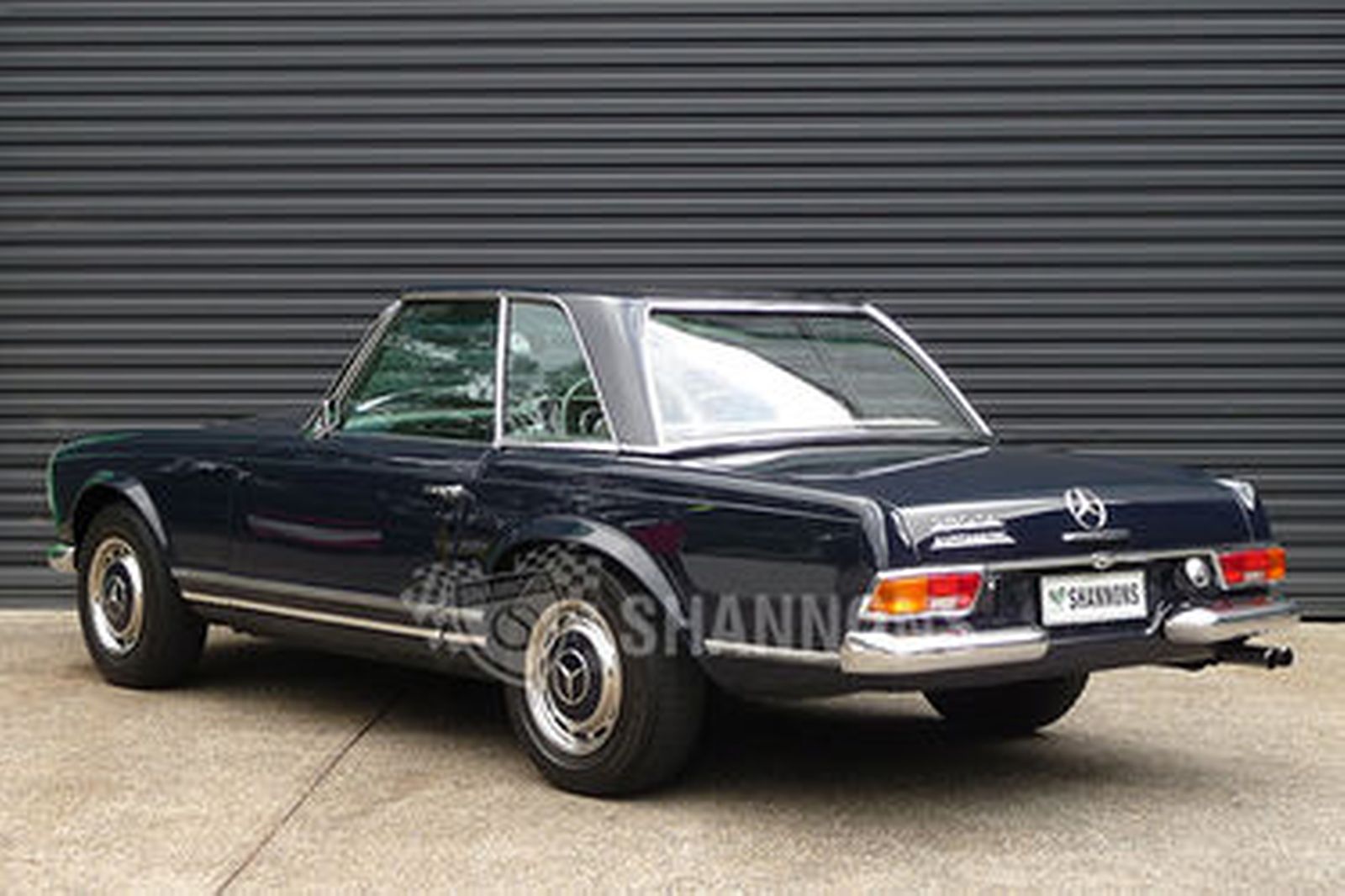 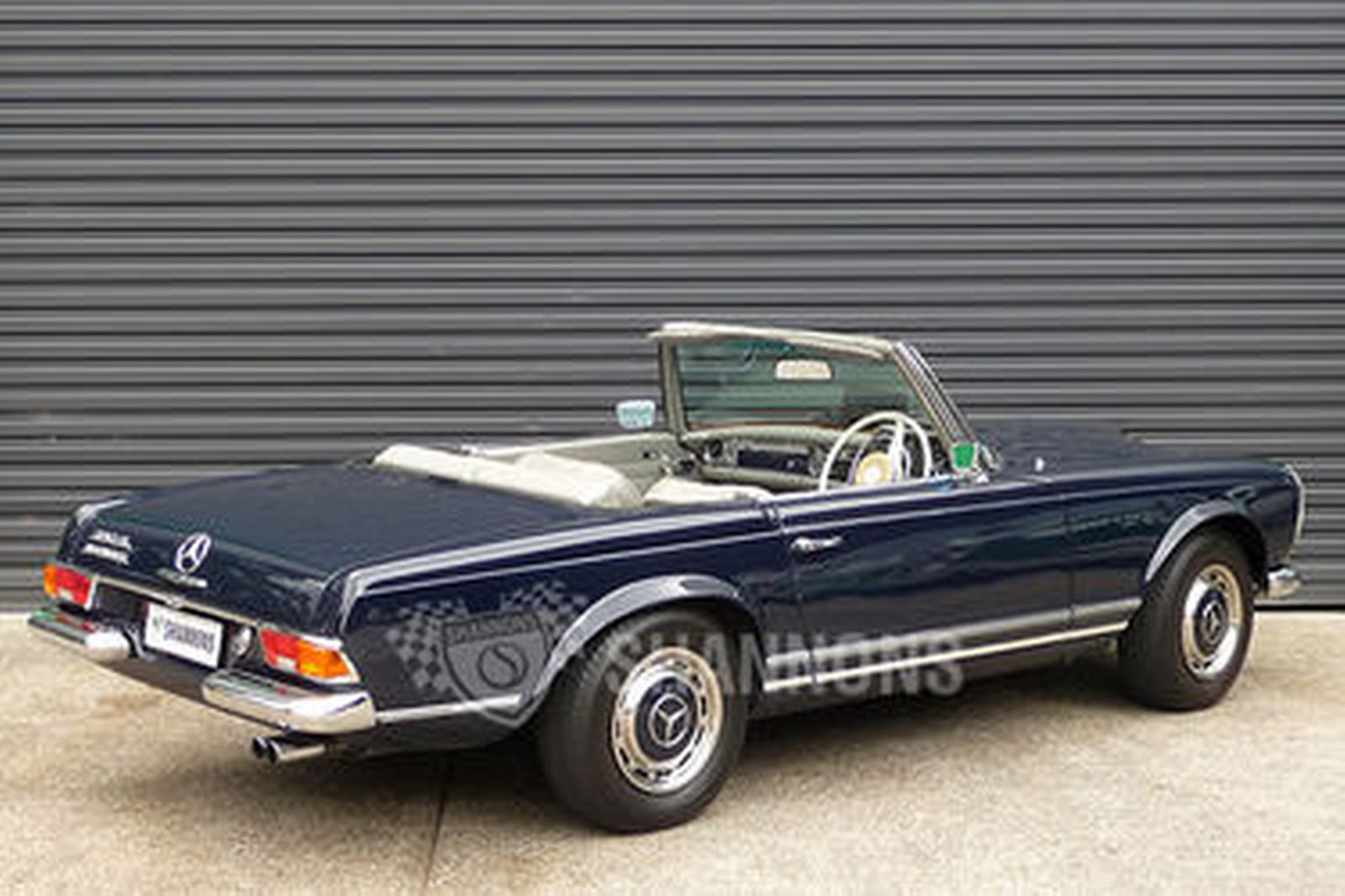 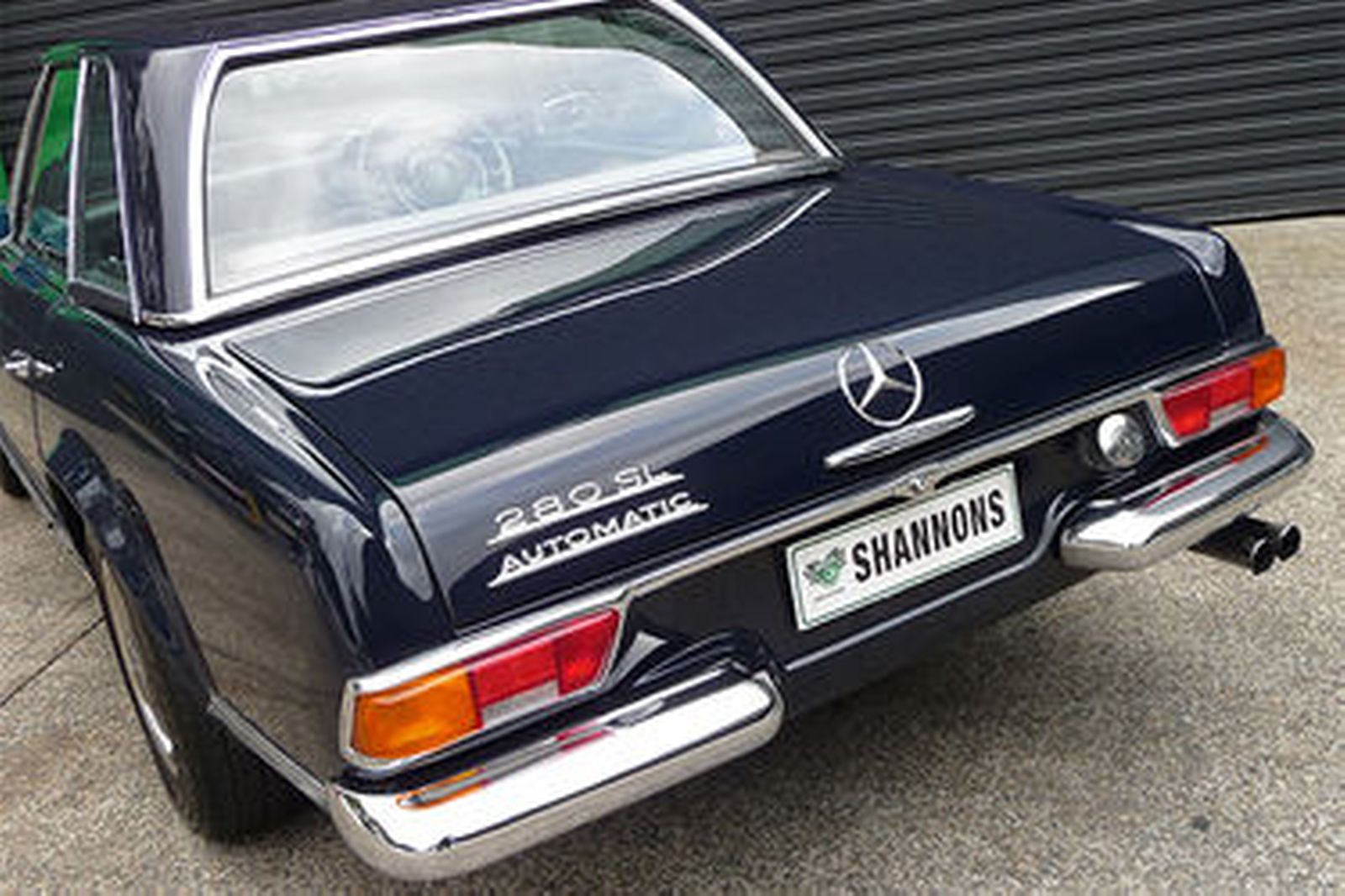 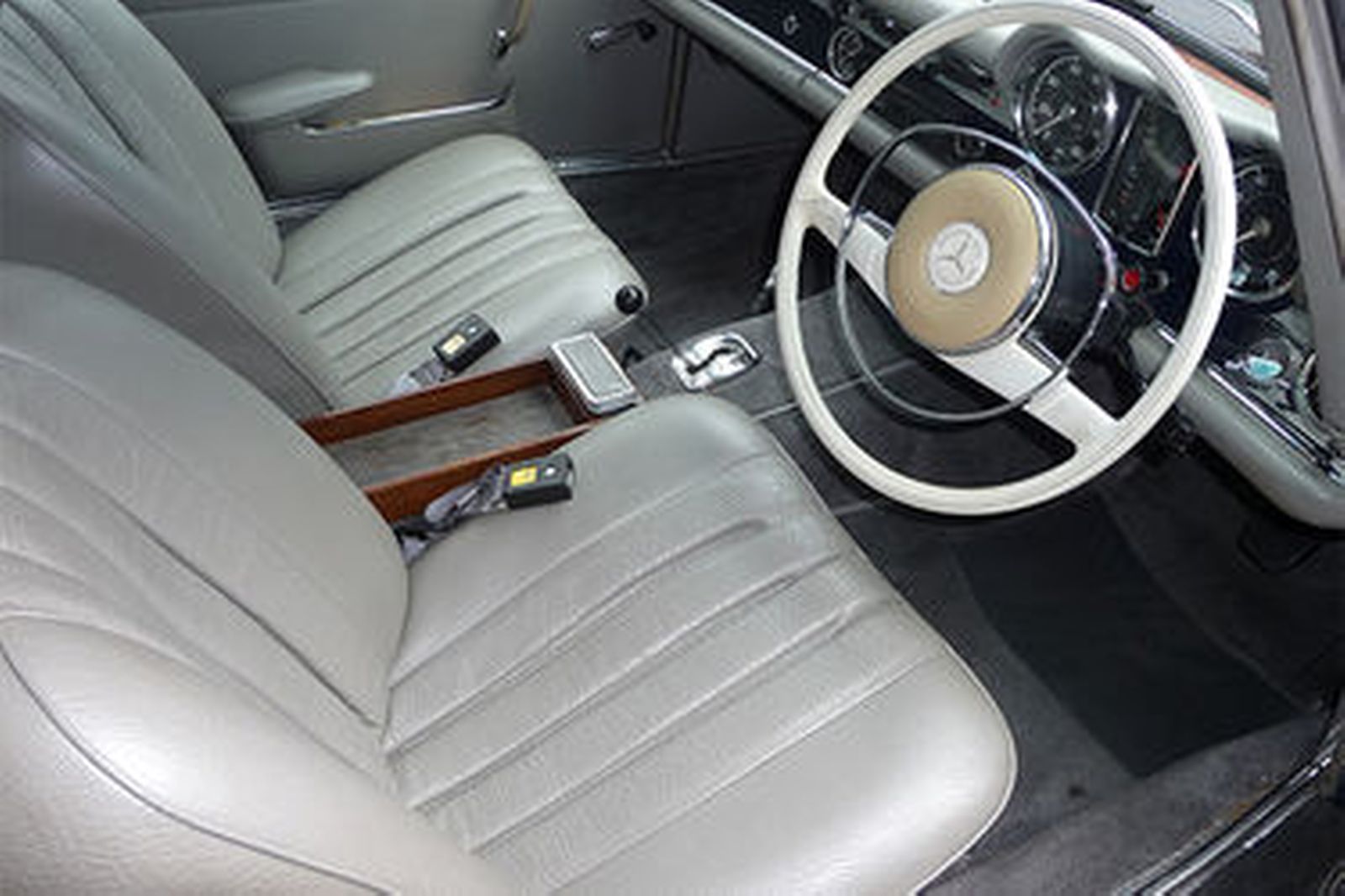 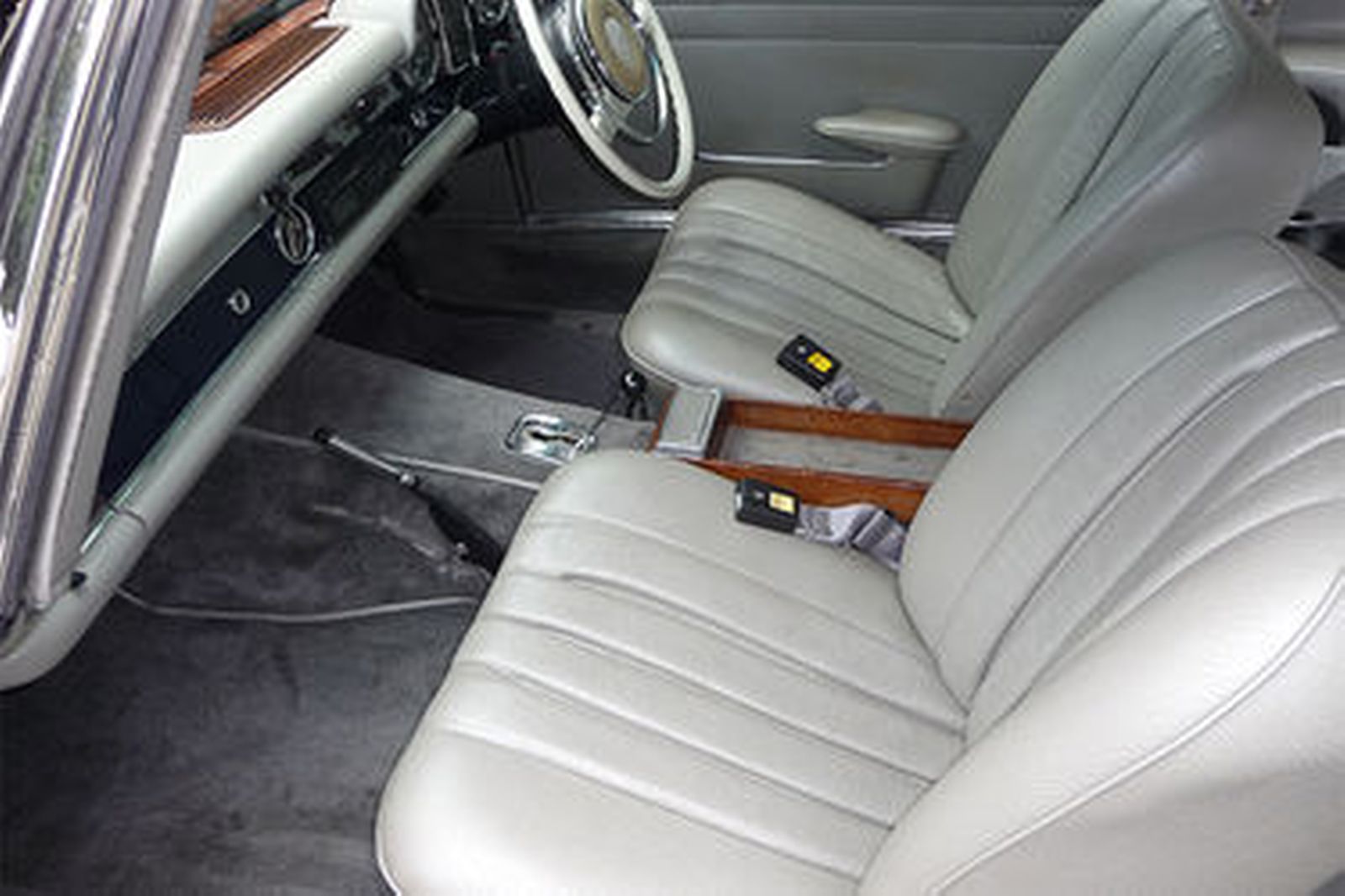 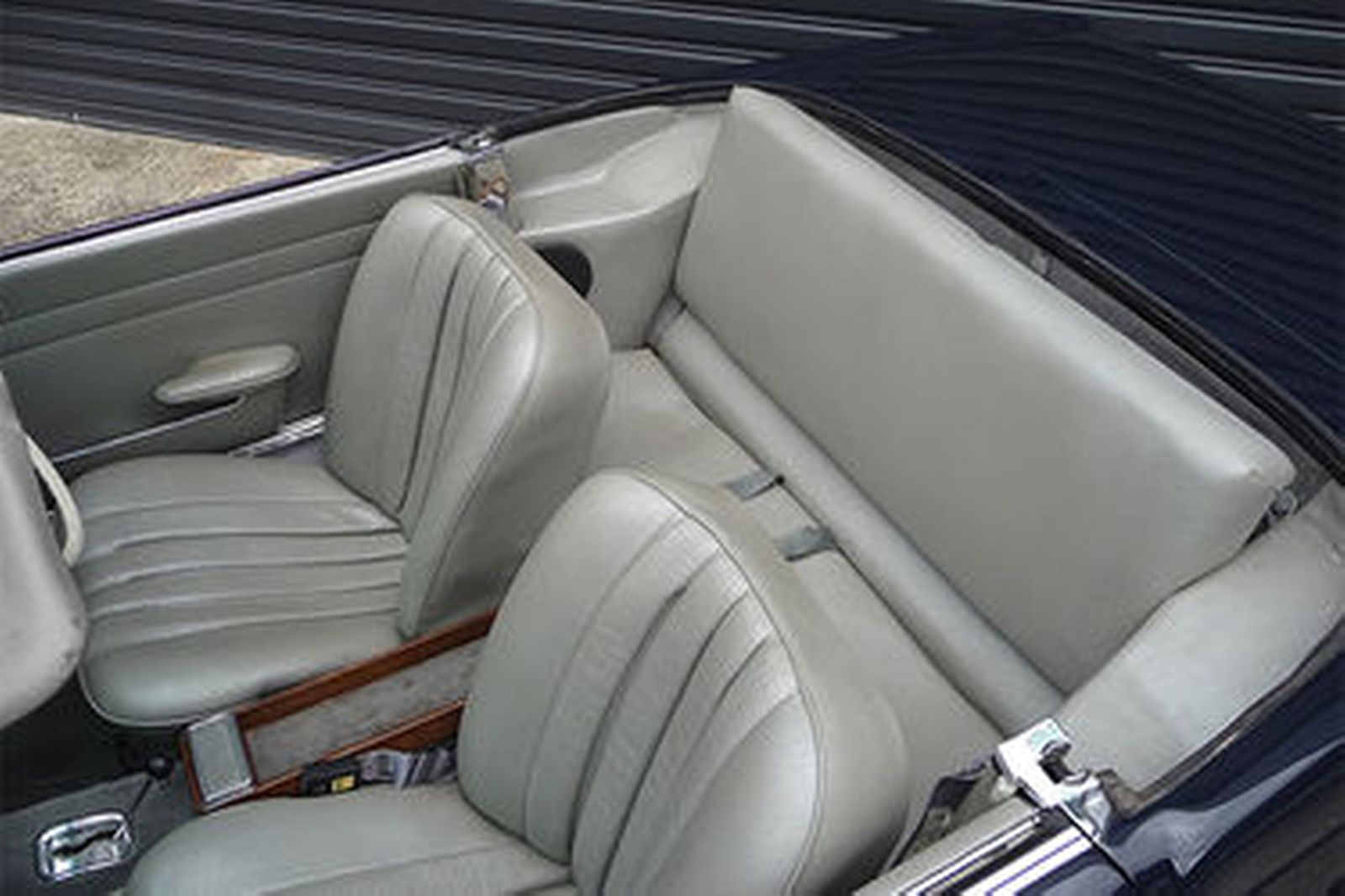 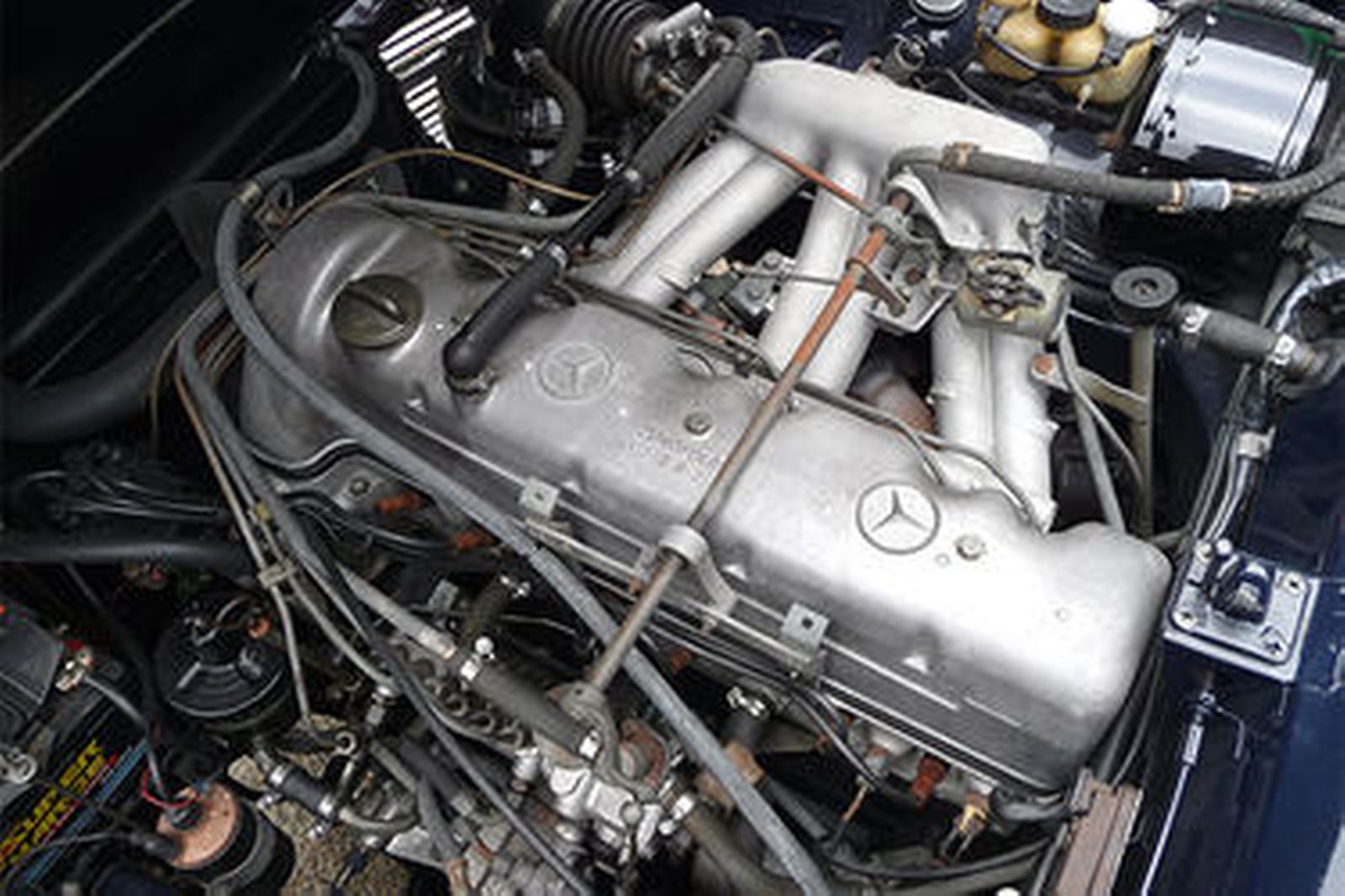 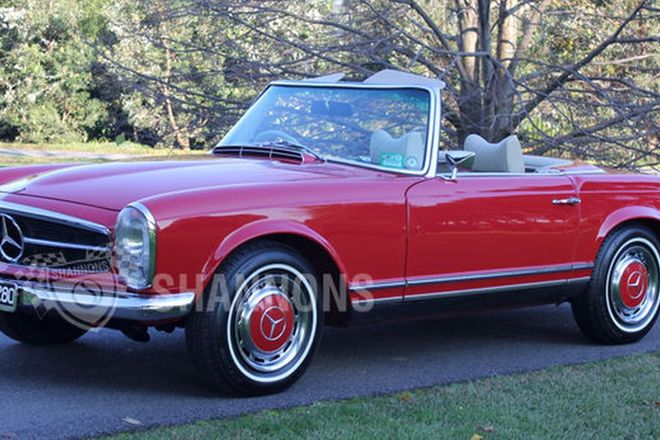 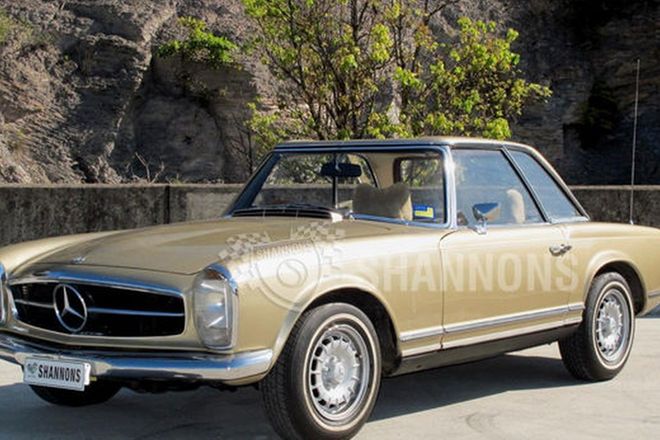 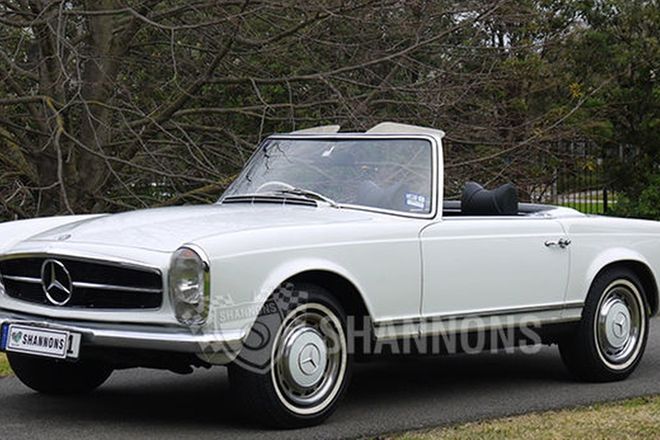 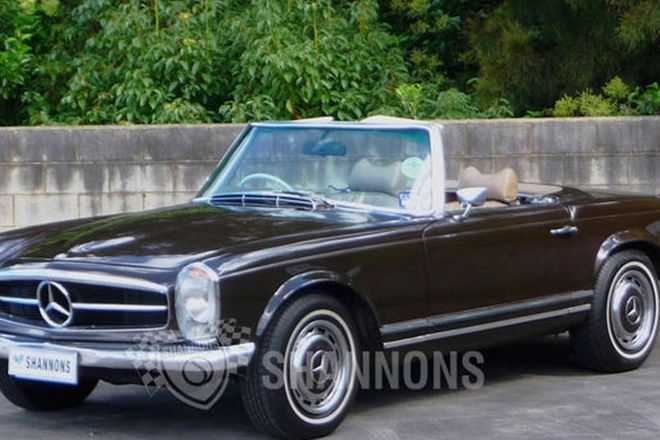