4016 people have viewed this lot

Fiat's new 508 model debuted in 1932, powered by a four-cylinder engine displacing just under one-litre mated to a three-speed gearbox. Adopting the name 'Balilla' after a character taken from popular Italian folklore, the 508 was catalogued with a variety of body styles, including the four-seat Berlina, a Spider and Torpedo. The range further enhanced by the stylish Spider Sport of 1933 with bodywork said to have been the work of the Carrozzeria Ghia. Designed as a competitor to the likes of MG's hugely popular Midget, the Balilla Spider Sport's roadster bodywork featured a distinctive rear end treatment with small fin and neatly recessed folding hood, while special carburetion and a higher compression ratio of 7:1 raised the power output to 30 horsepower at 4000 rpm. With a longer final drive ratio, top speed was elevated to 70 mph, braking was courtesy of a Lockheed hydraulic system and friction-type dampers replaced the standard 508's hydraulic shock absorbers. In 1934 the entire 508 model range benefited from a much improved synchromesh four-speed gearbox, and the Sport - uniquely - had a new overhead-valve motor, raising power further still to 36 horsepower. In 1935 an aerodynamic coupé was unveiled, sharing the Sport Spider's mechanical specification and both were regular fixtures at events like the Mille Miglia in the latter half of the 1930s. The 508 Balilla was ultimately uprated to 1100cc in 1938 under the direction of Dante Giacosa and Fiat entered works teams in both the 1938 and 1939 editions of the Mille Miglia, designated the 508 CMM. Boasting an outstanding competition record, 508 Balilla Sports scored class victories at events like the Coppa d'Oro, Targa Florio, 24-Hour races at both Le Mans and Spa-Francorchamps circuits, on the Monte Carlo Rally and Ulster TT, in addition to the Mille Miglia of course. Driven by some of the most famous pilots of the era, the little Fiats were even campaigned by Enzo Ferrari's Scuderia alongside his Alfas and gave French tuner Amedee Gordini his start using the Simca-built versions. With its excellent power to weight ratio and fine handling, the 508 Balilla Sport has always punched well above its weight. Allied with superb looks - the Spider Sport resembles a scaled down Alfa Romeo - and eligible for many of the most desirable events around world, it's little wonder values of these wonderful cars have skyrocketed in recent years. 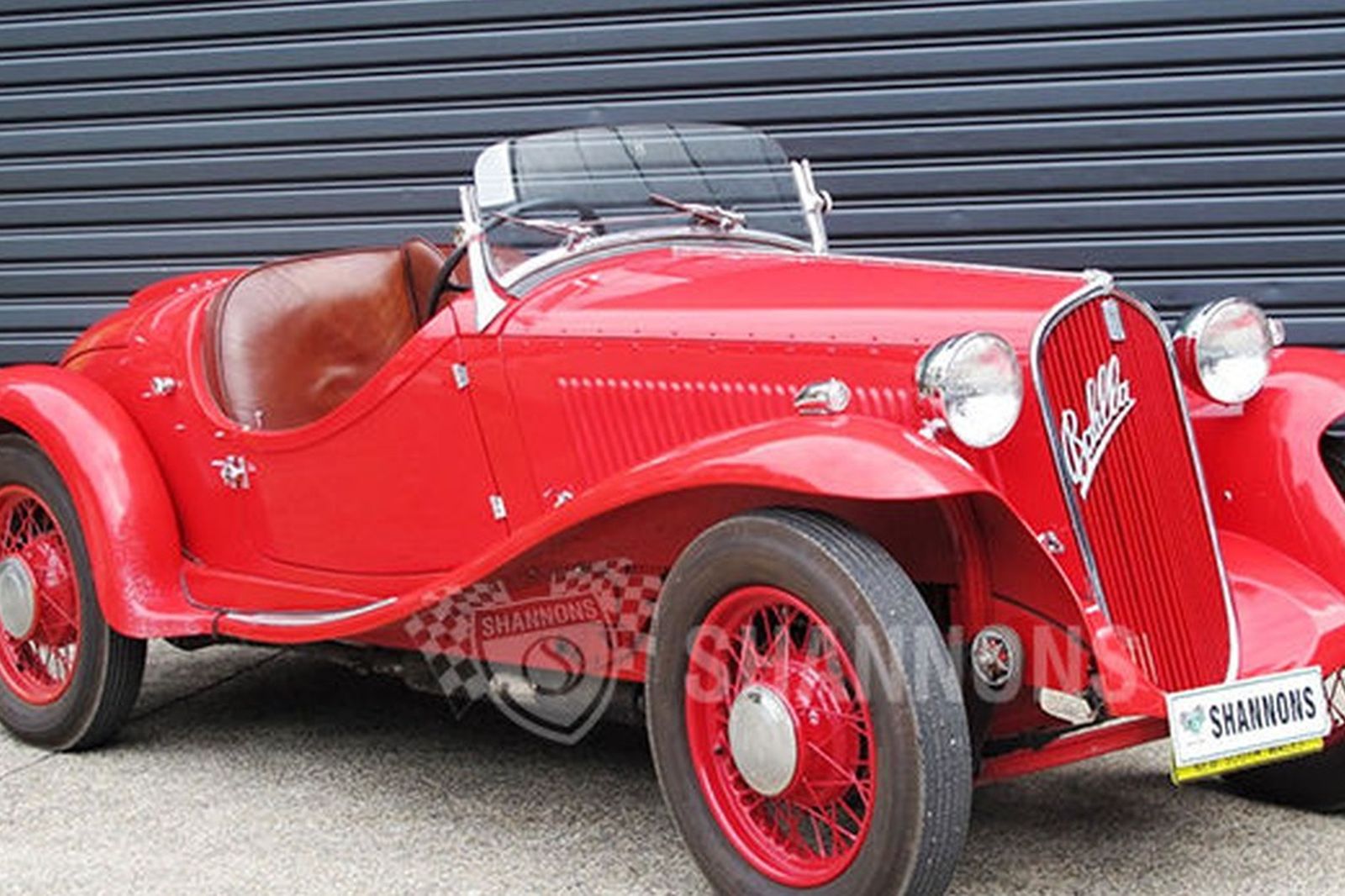 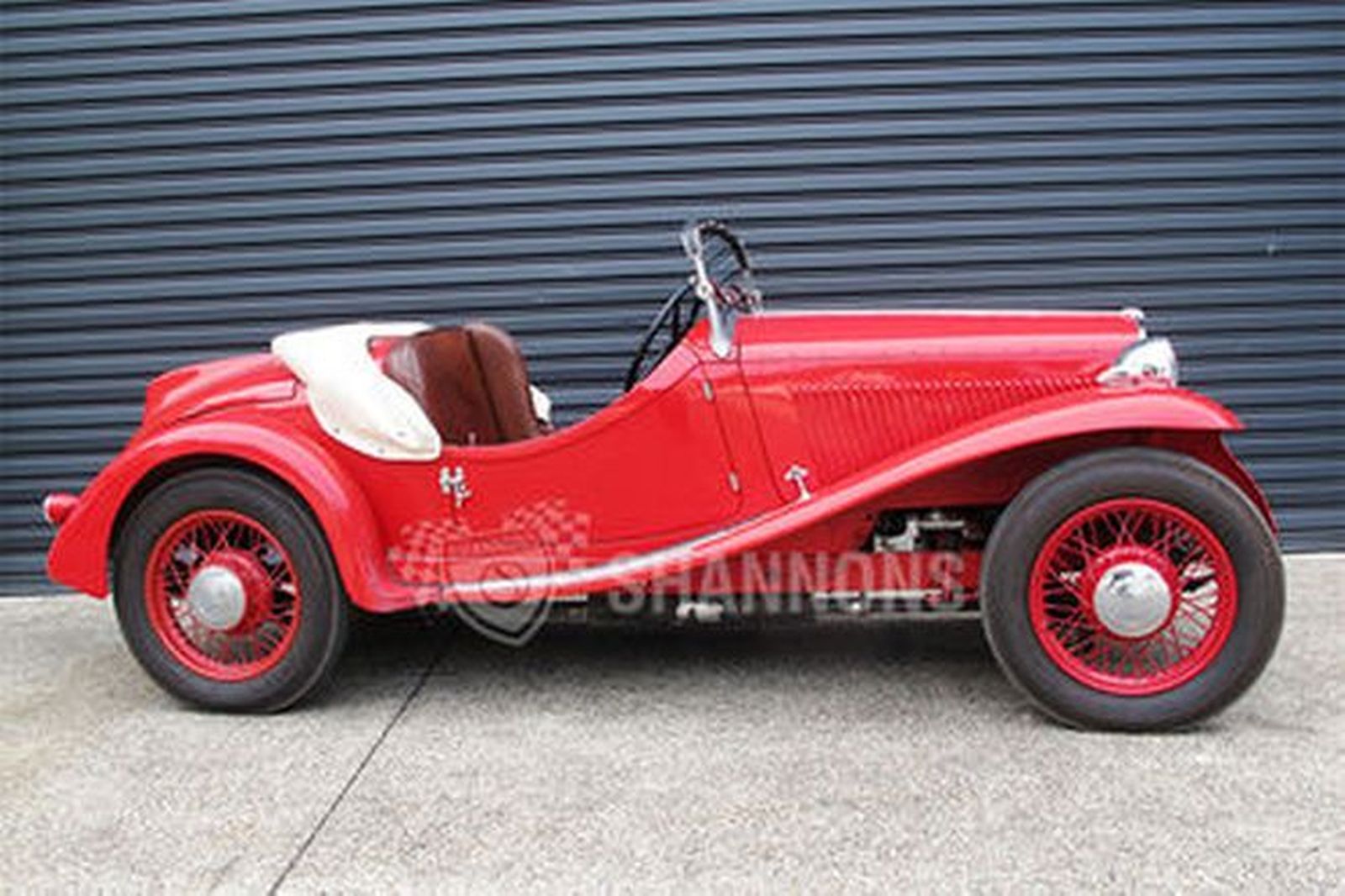 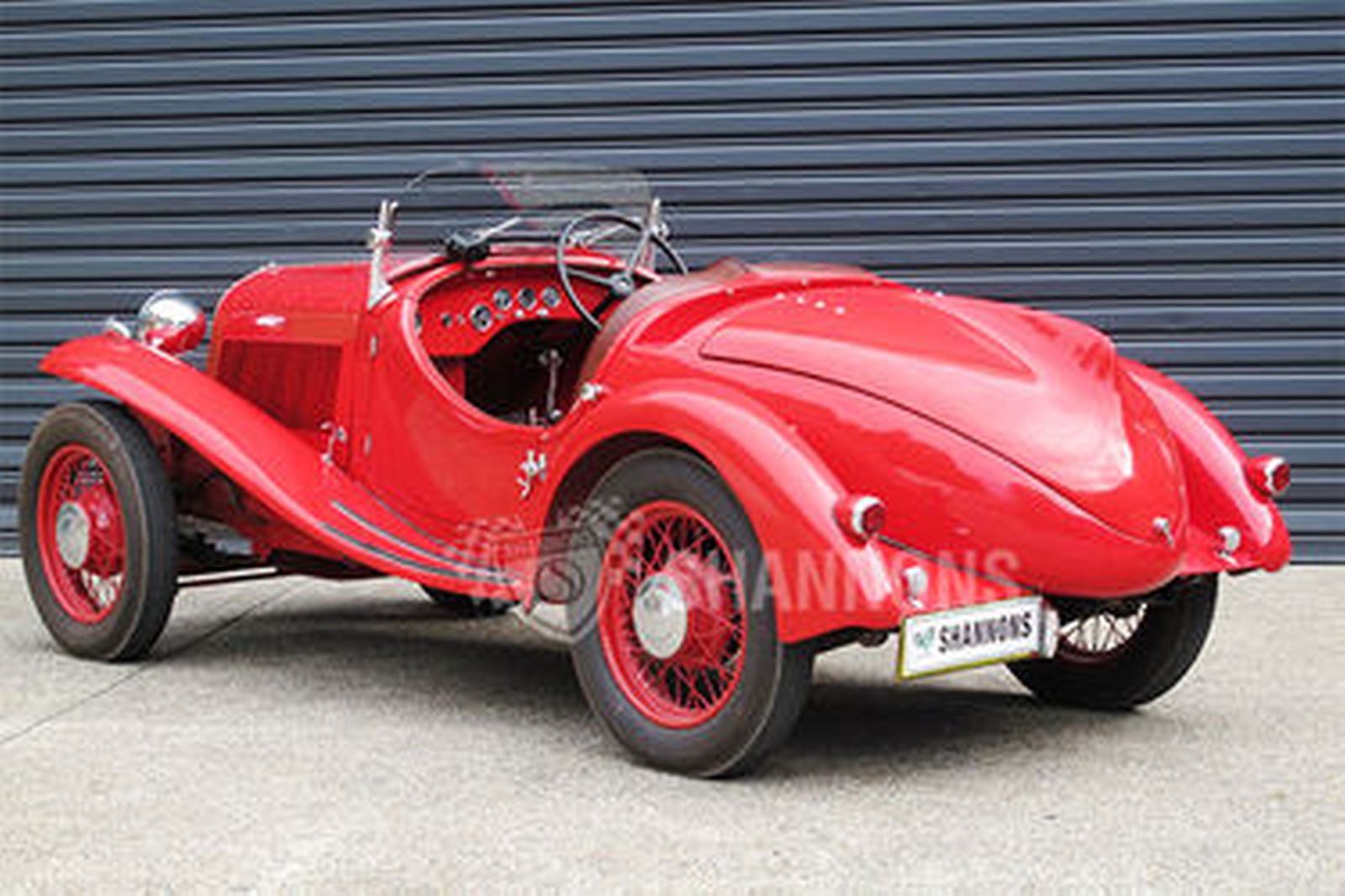 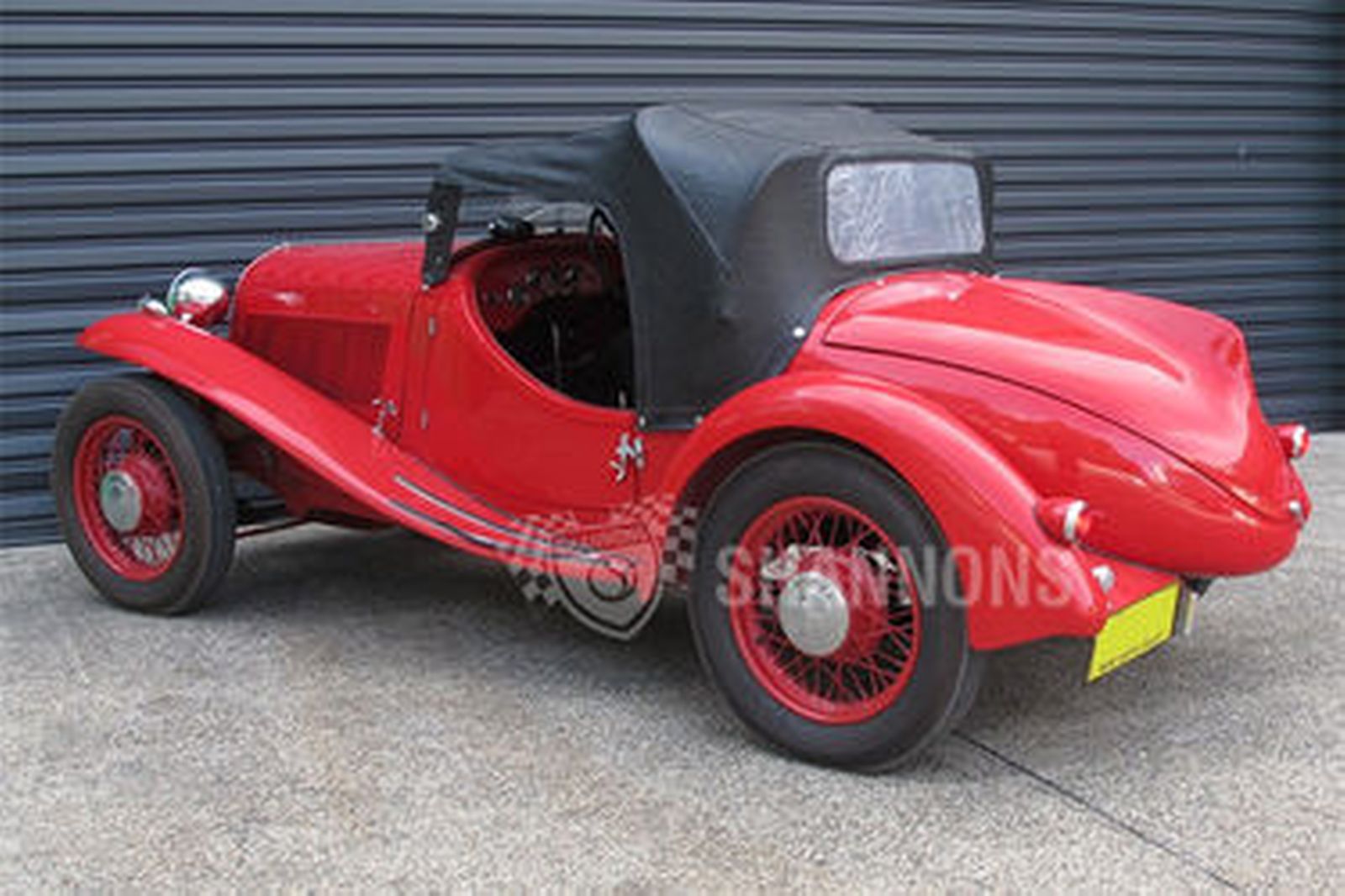 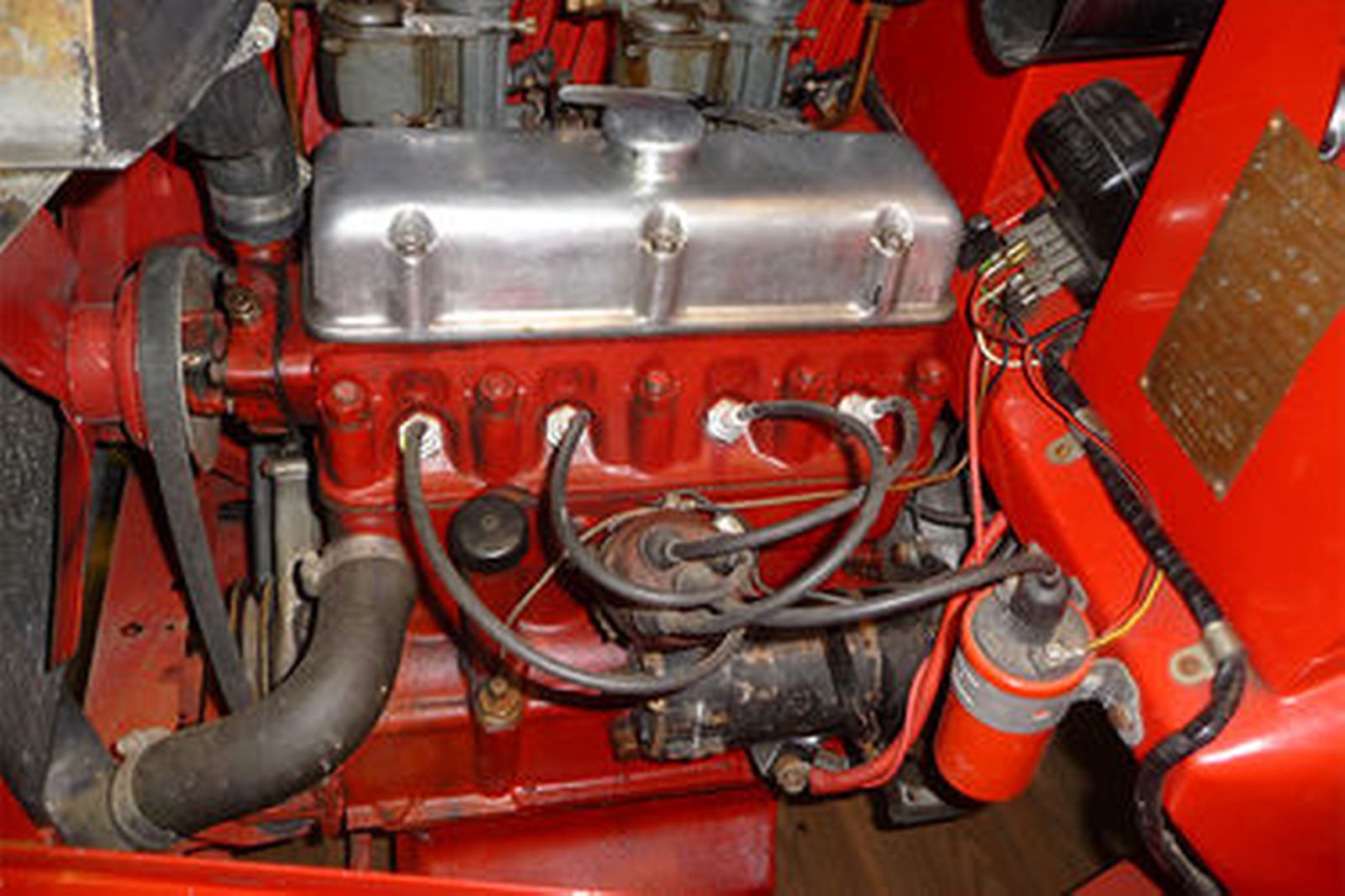 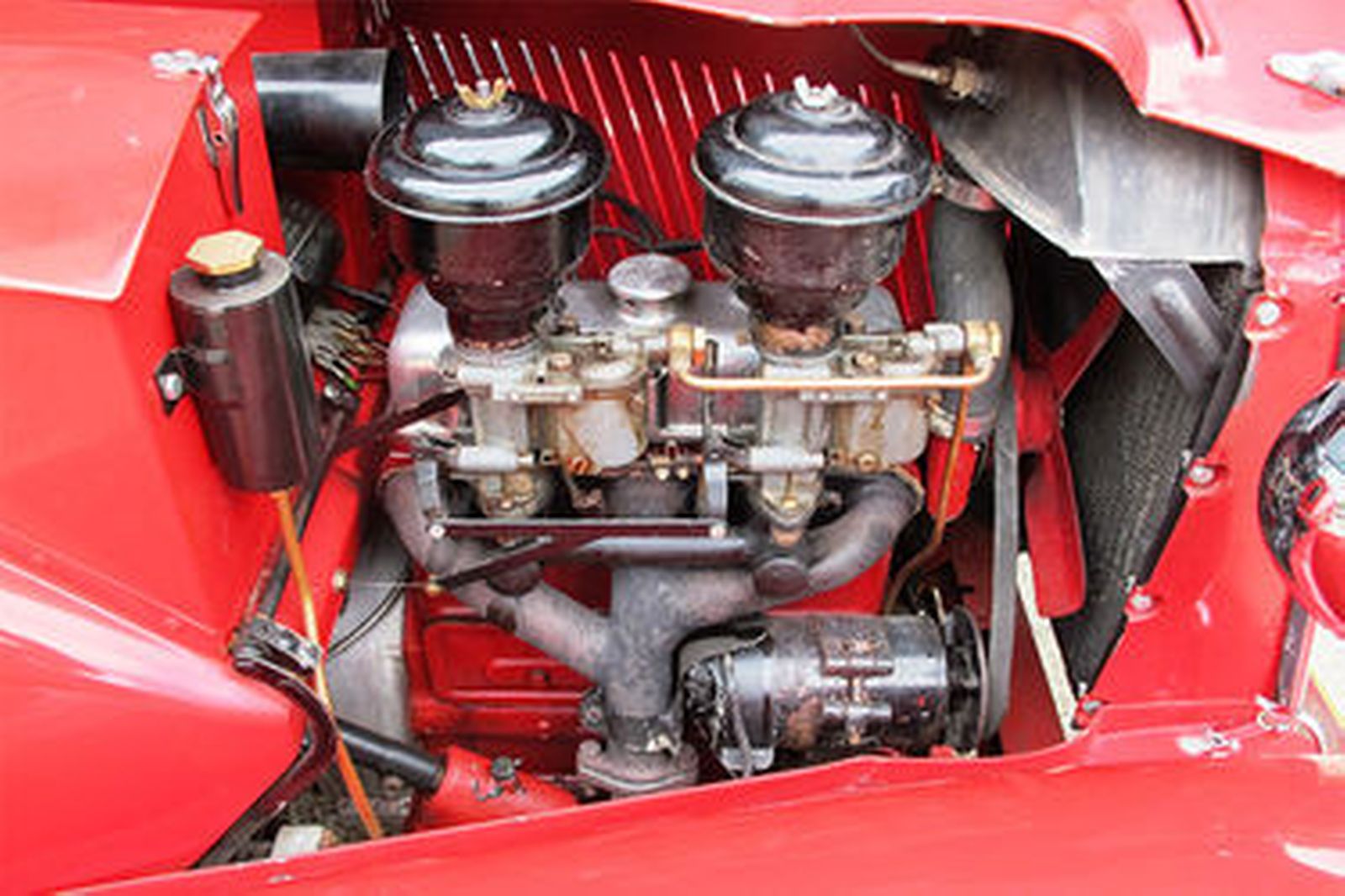 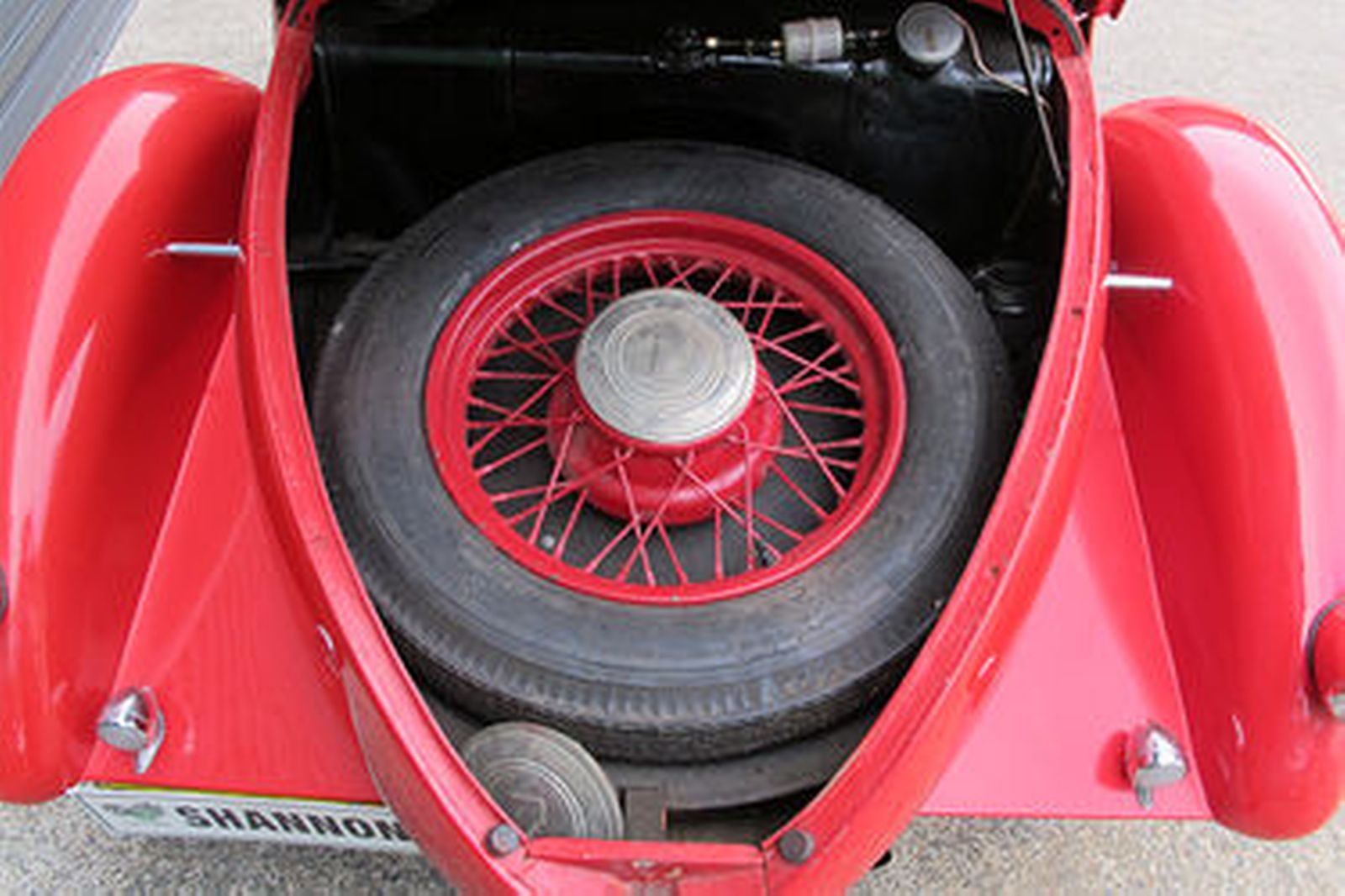 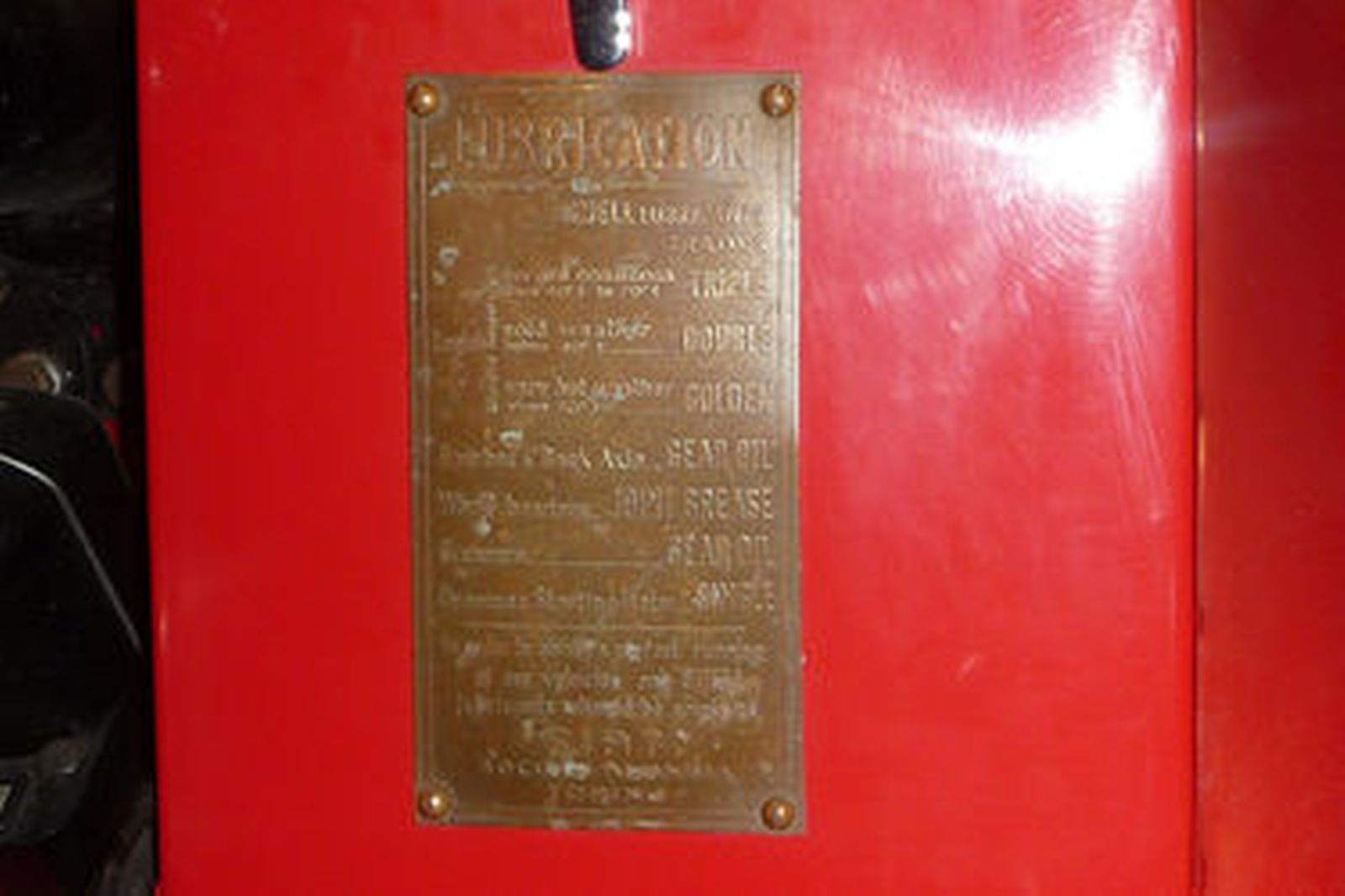