1279 people have viewed this lot

The SL has always been Mercedes-Benz's flagship model, a glamorous sports car ever since the launch of the original 300 SL 'Gullwing' back in 1954. The fourth generation SL, dubbed the R129 in Stuttgart's code system, was unveiled to a rapturous reception at the 1989 Geneva Motor Show with fresh, aerodynamic styling and packed with high-tech features. With typically Germanic thoroughness, the new SL had been exhaustively developed and tested, with safety paramount - for example, an innovative automatic roll bar, activated in a split second in the event of a rollover, was one of the first seen on any passenger car. The folding soft top was now powered by an electro-hydraulic system, activated at the touch of a button and taking just 30 seconds to raise or lower, while every SL sold came with a removable aluminium hardtop, complete with heated rear glass. Initially the R129 SL line-up consisted of two models, the six-cylinder 300SL and range-topping 500SL, with a 32-valve, DOHC V8 motor under the bonnet. The R129's suspension was all-new, with a sophisticated five-arm multi-link set-up at the rear and an Adaptive Damping System, while ABS was now standard on all models. The interior was suitably well appointed, with standard luxury features like leather upholstery, airbags, electric seats, automatic climate control and a Bose sound system on certain models, along with electric windows and even a wind deflector. With 326 bhp on tap, the 500SL certainly packed a punch and delivered serious performance, with Autocar magazine recording a 0-60 mph time of just 5.9 seconds on the way to a top speed limited to 155 mph, describing the model as ?close to flawless? in their road test. As a sophisticated sports roadster, the R129 SL represents excellent value and these early cars also have the advantage of the sort of build quality Daimler Benz was renowned for, something lost on R129s dating from later in the 1990s. 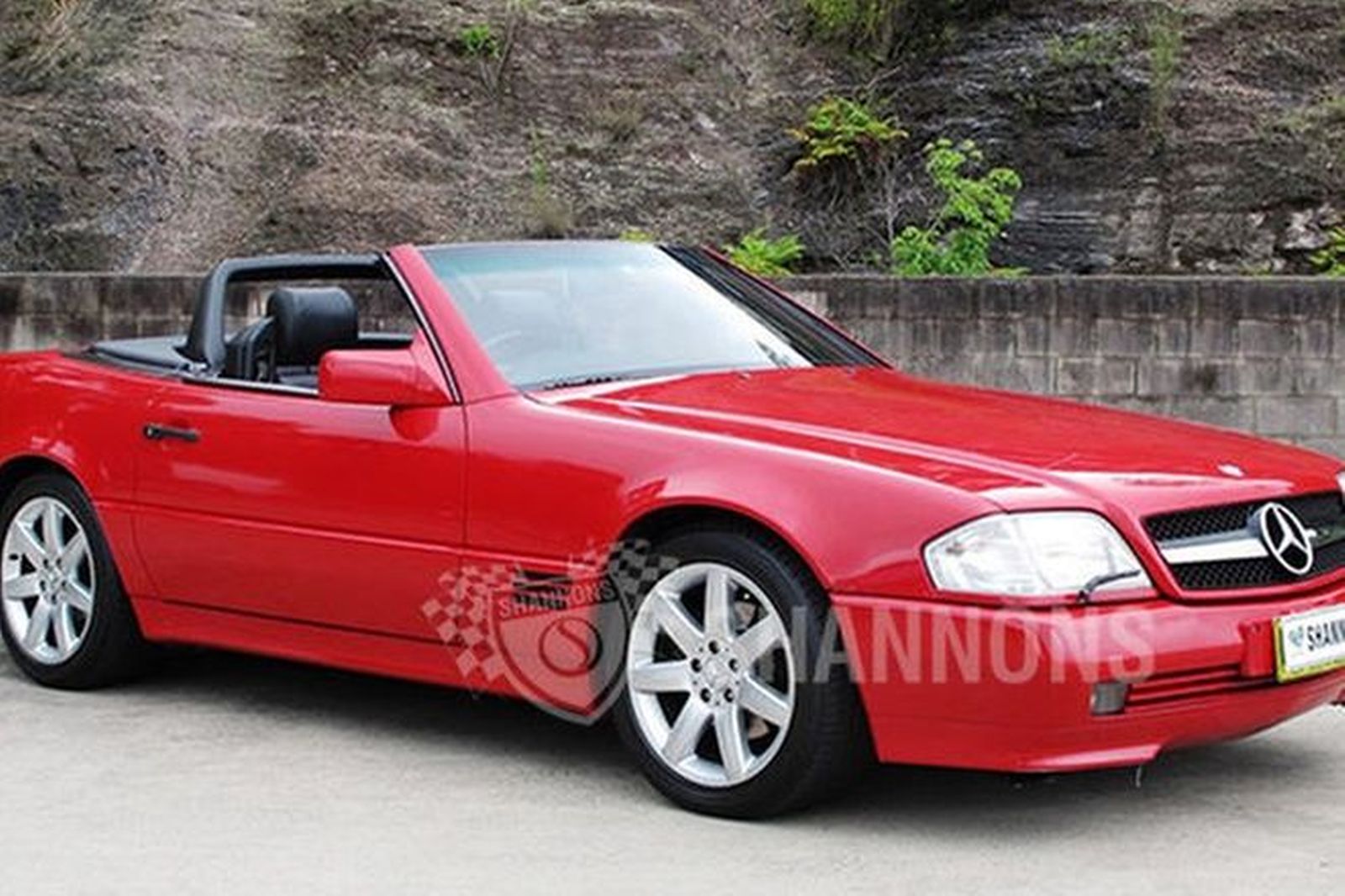 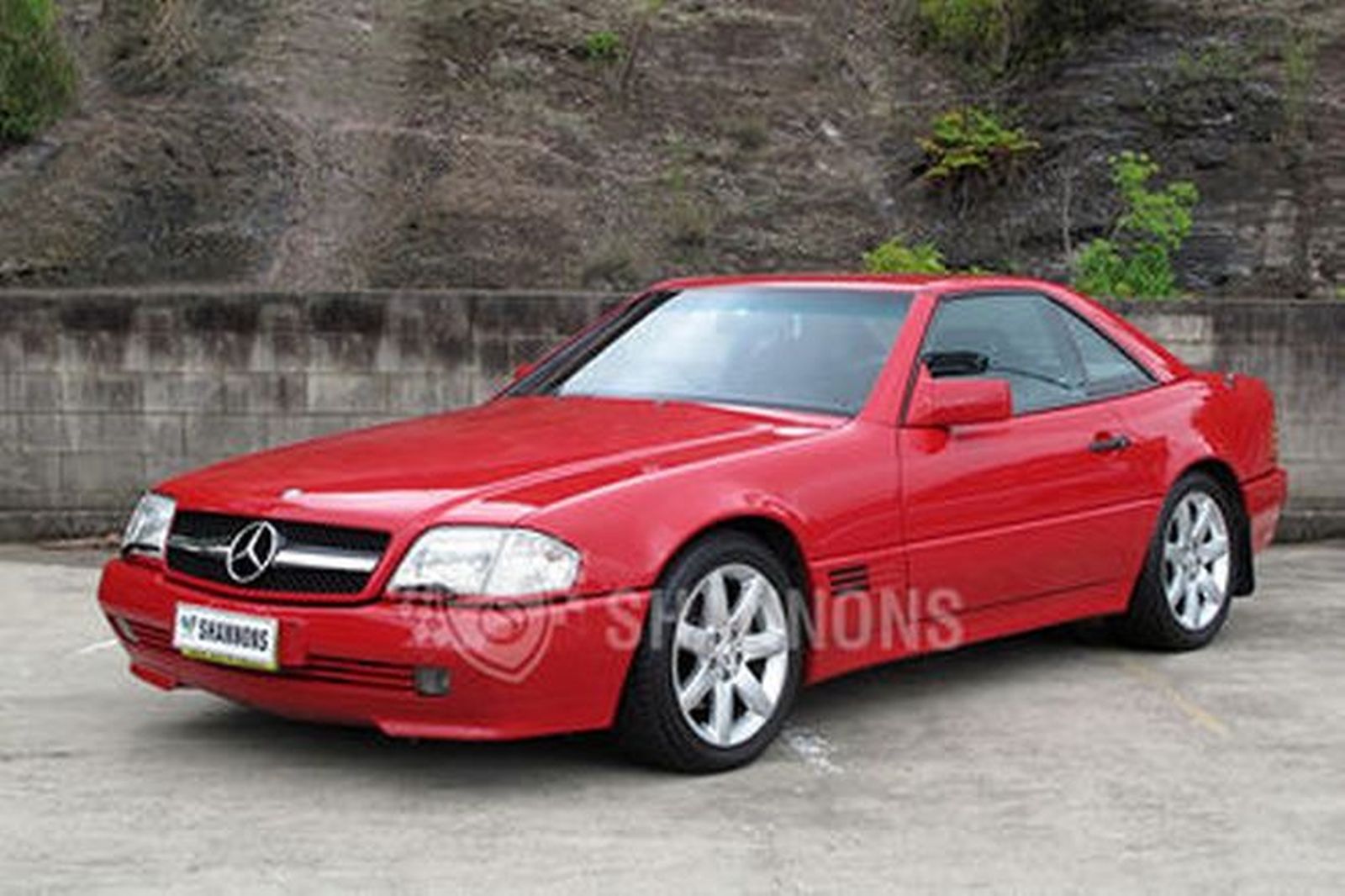 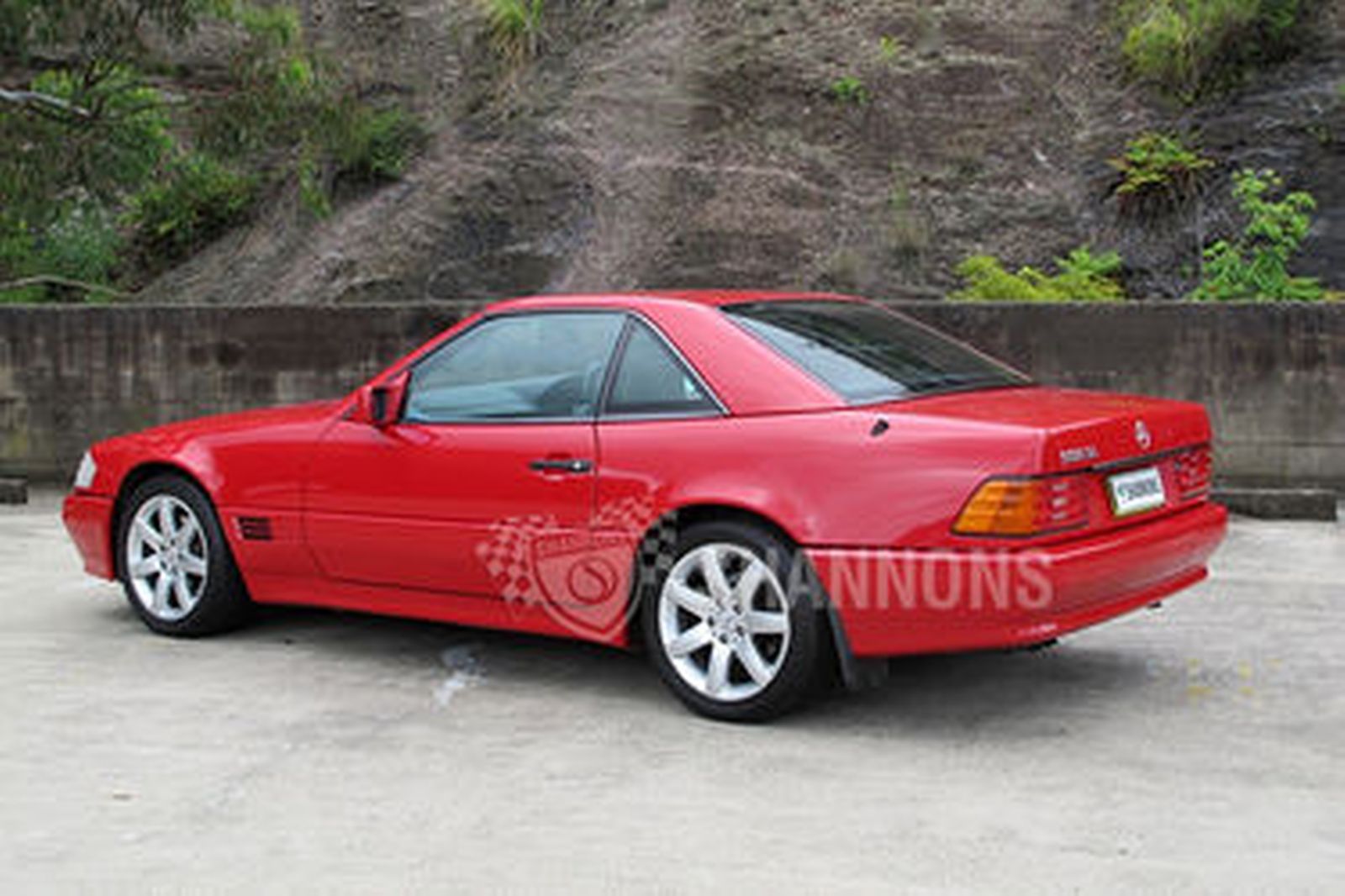 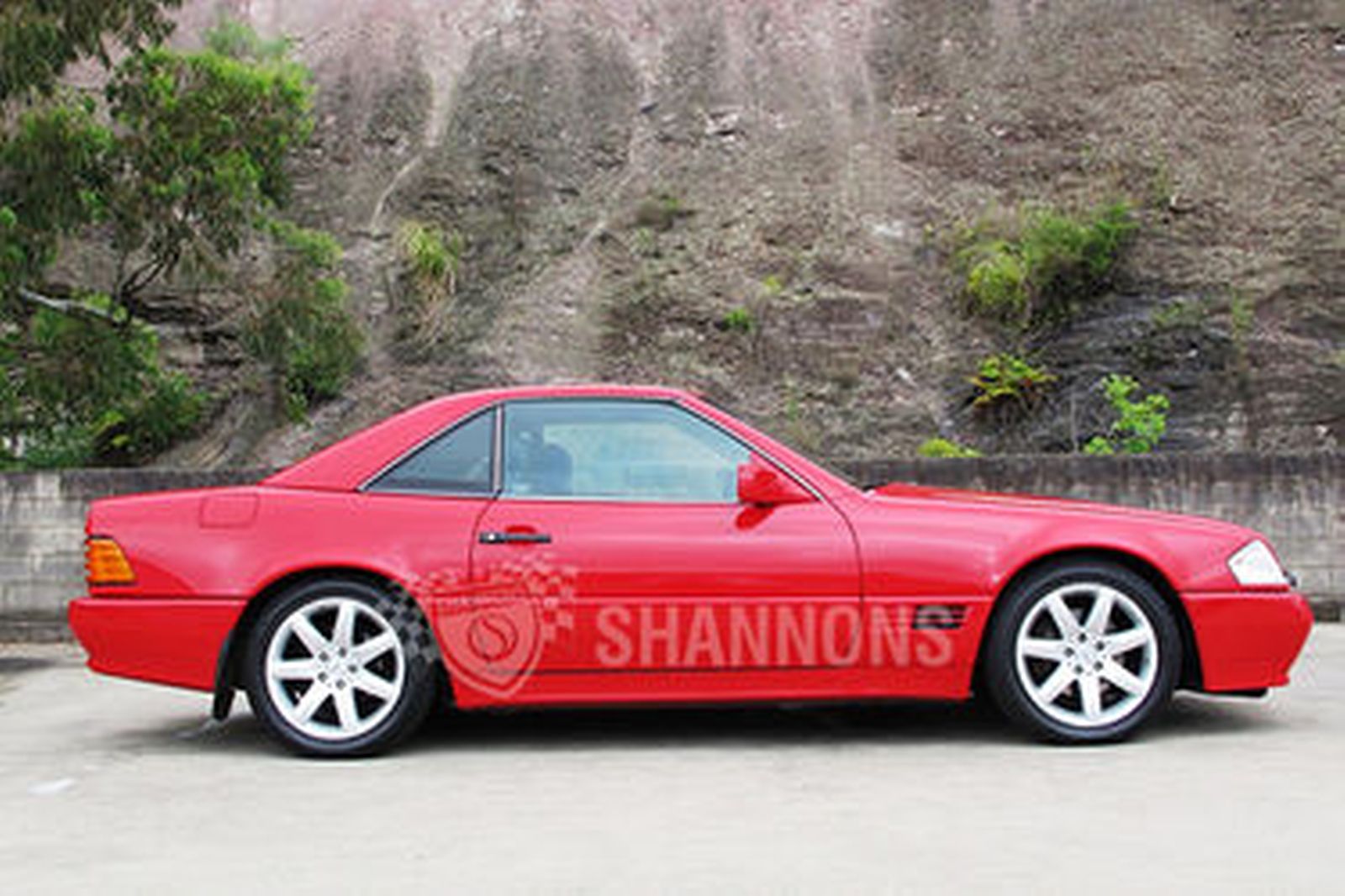 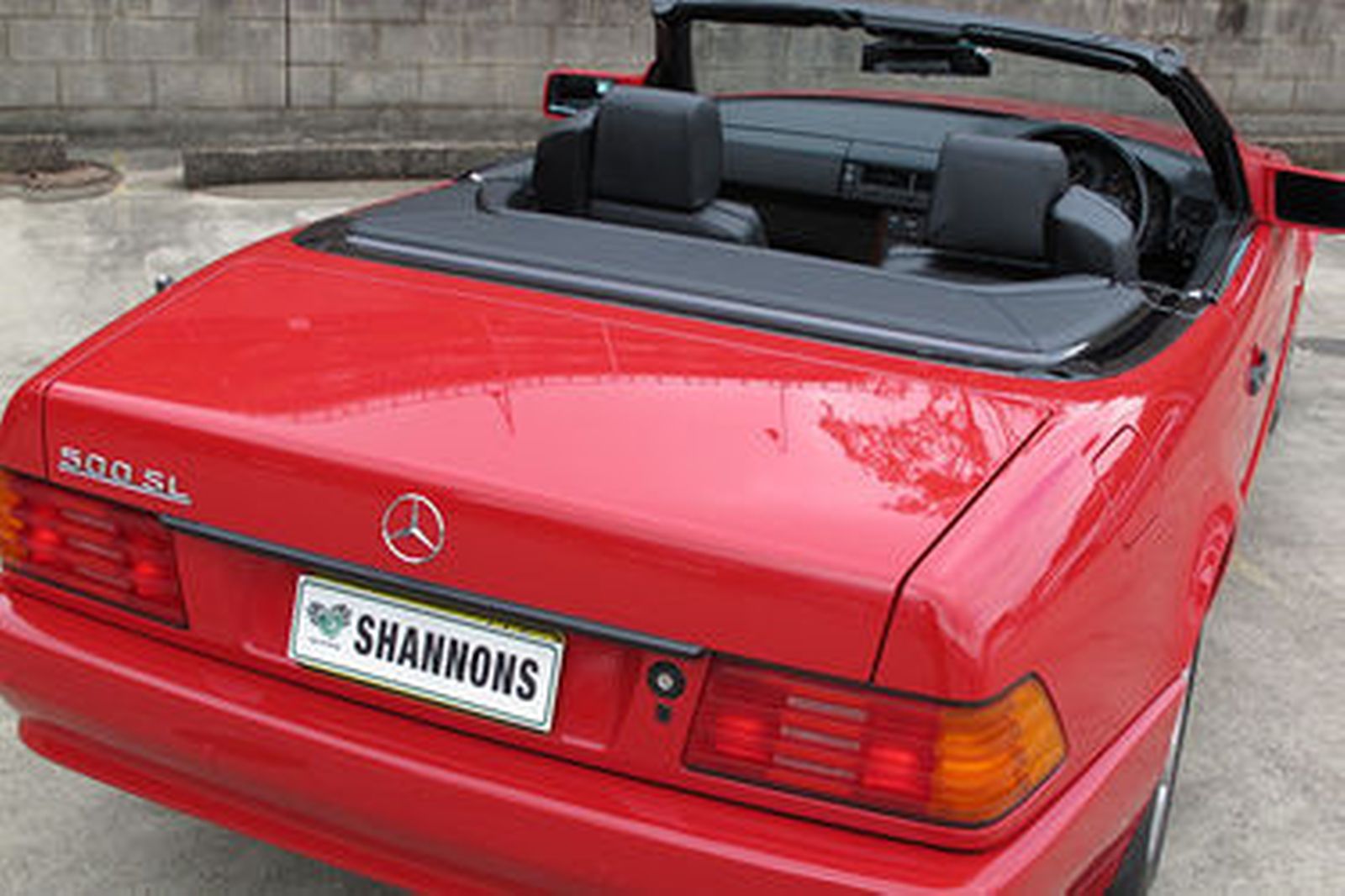 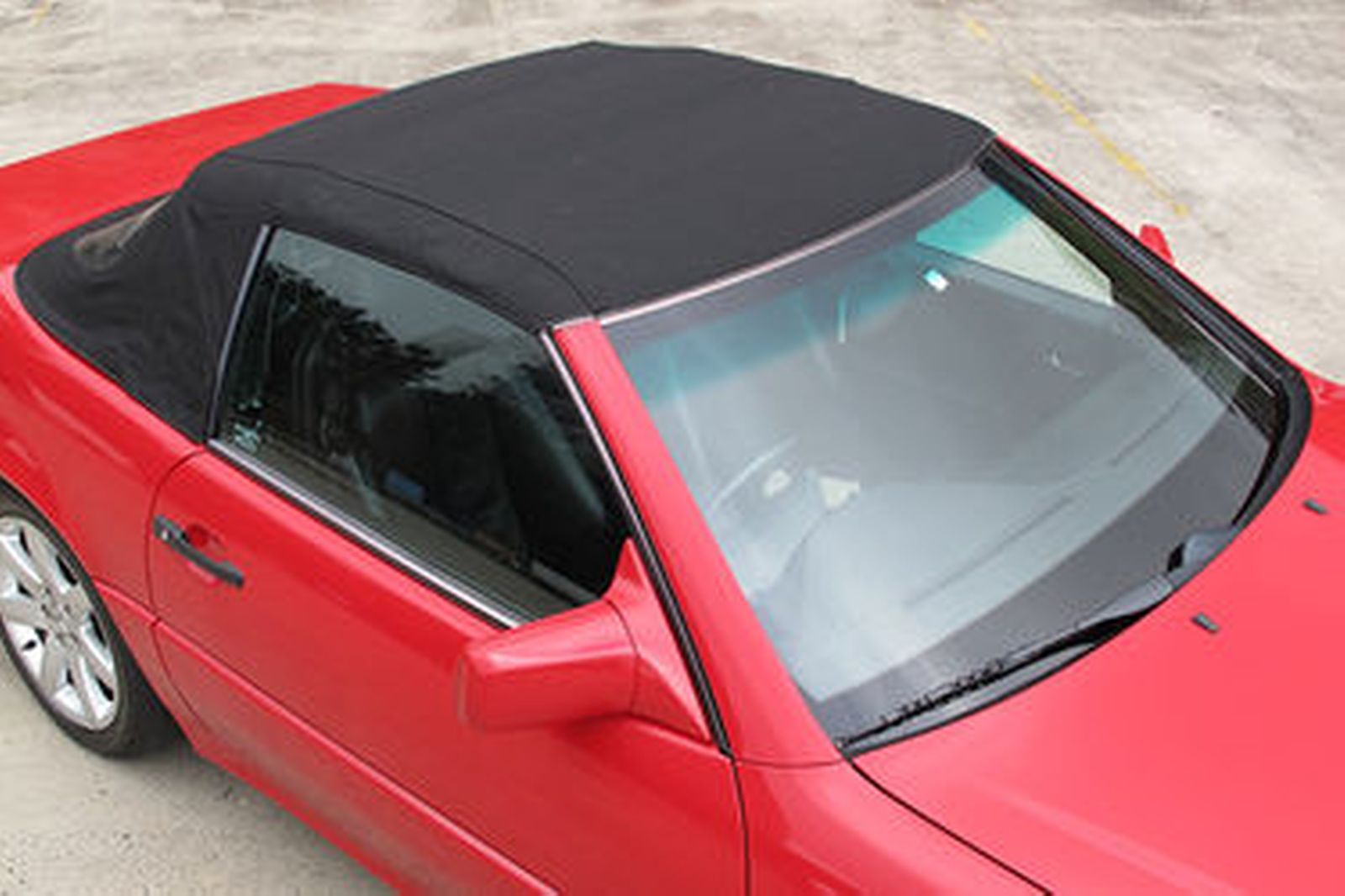 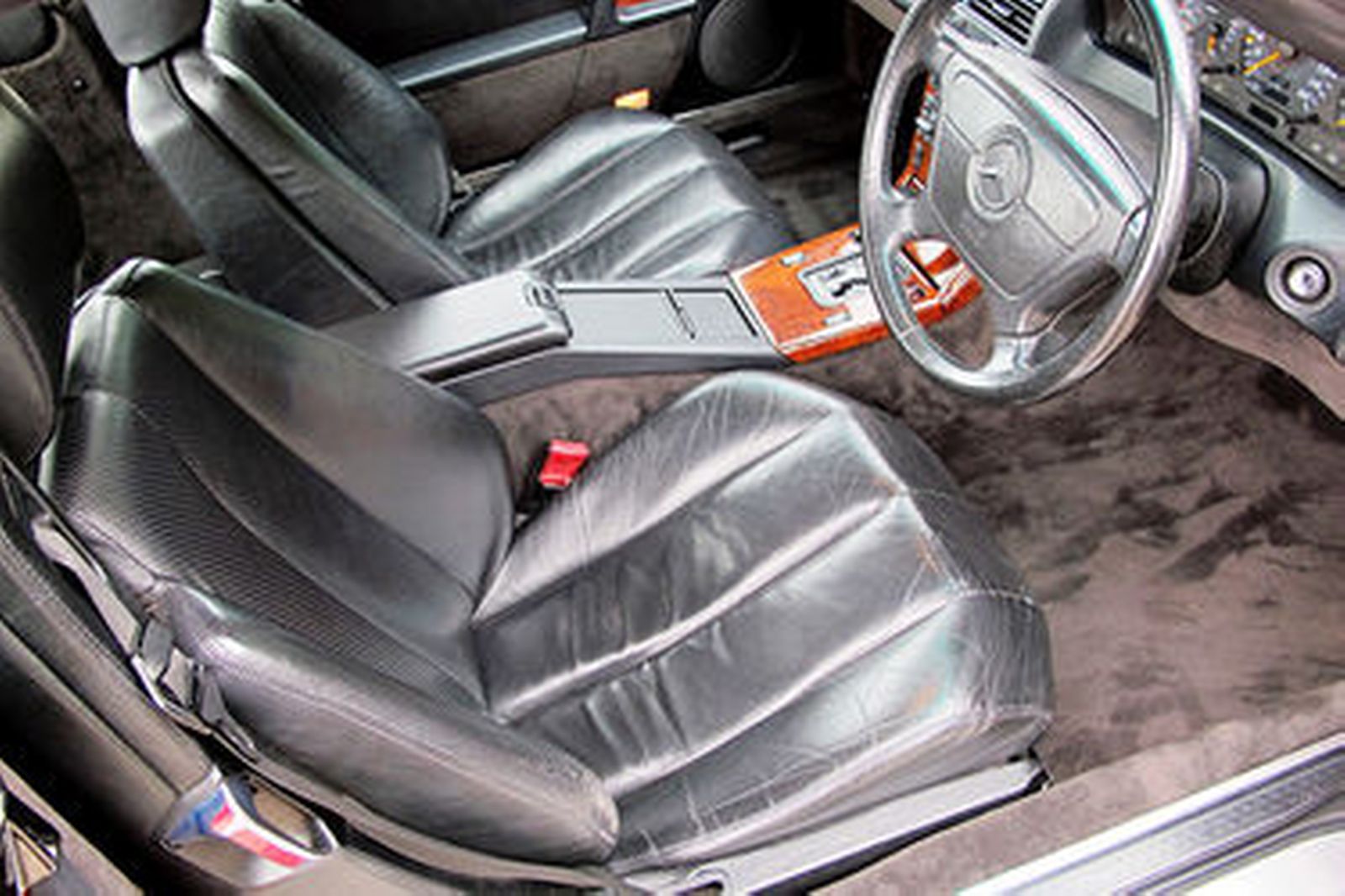 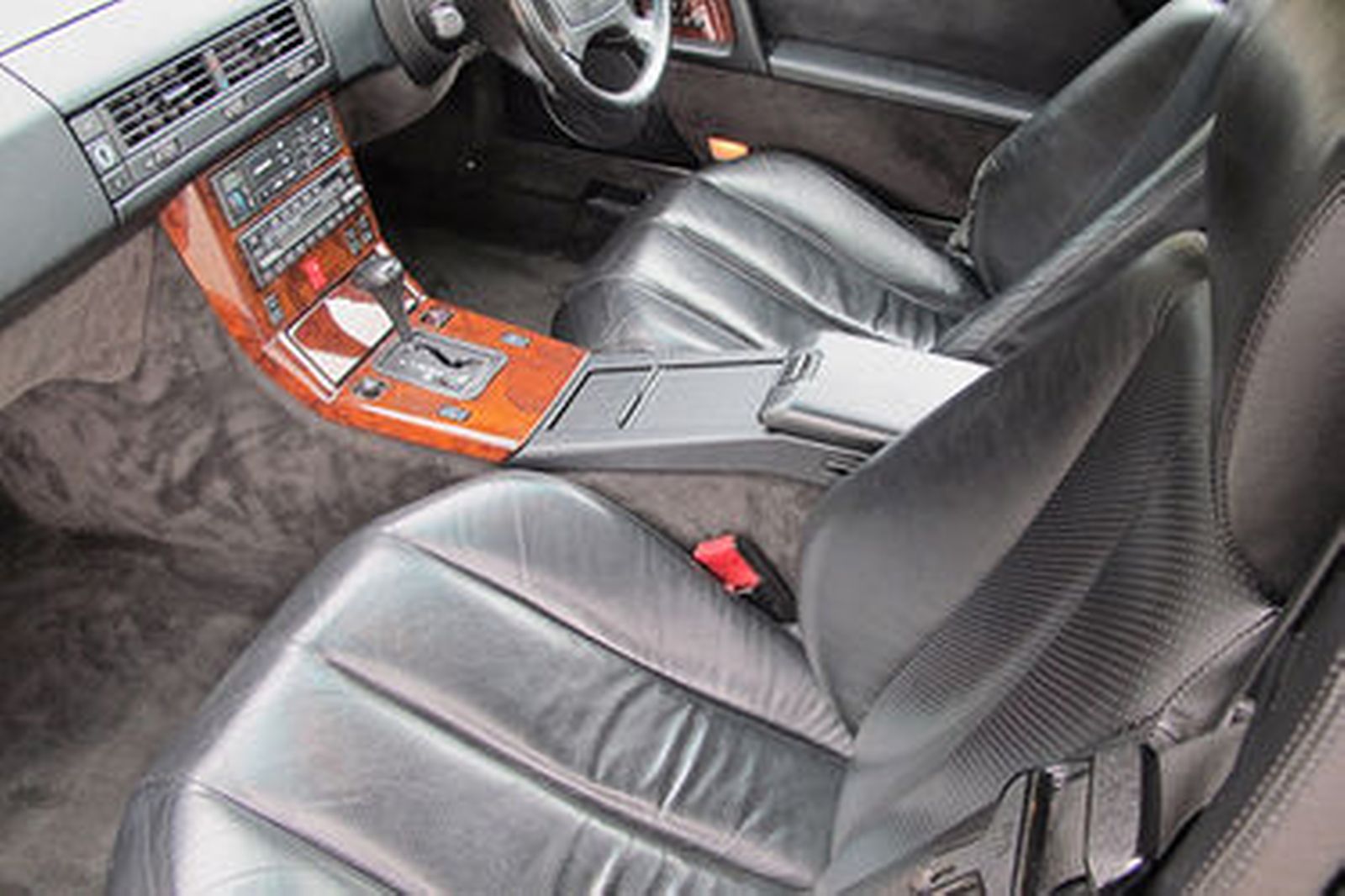 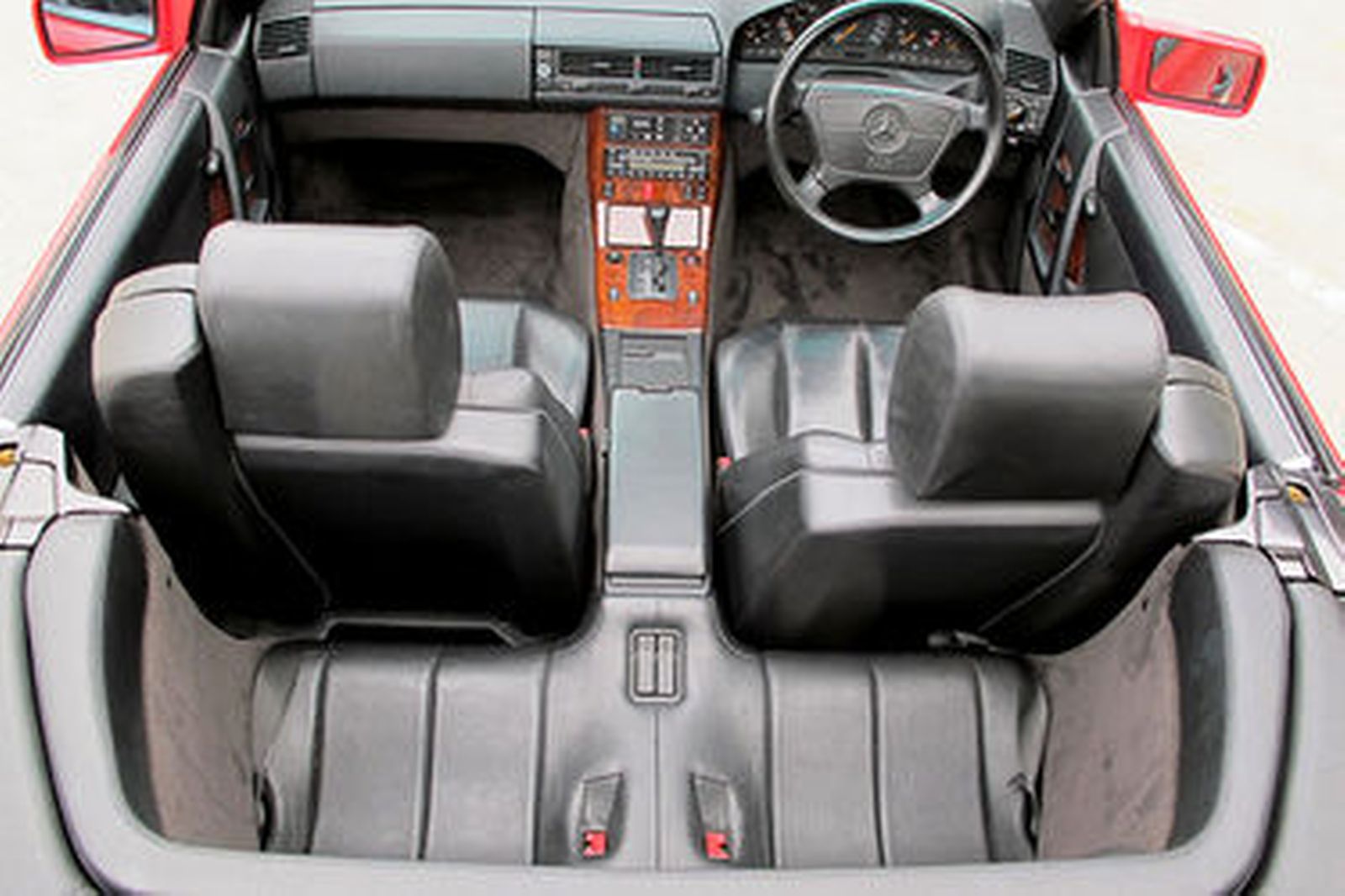 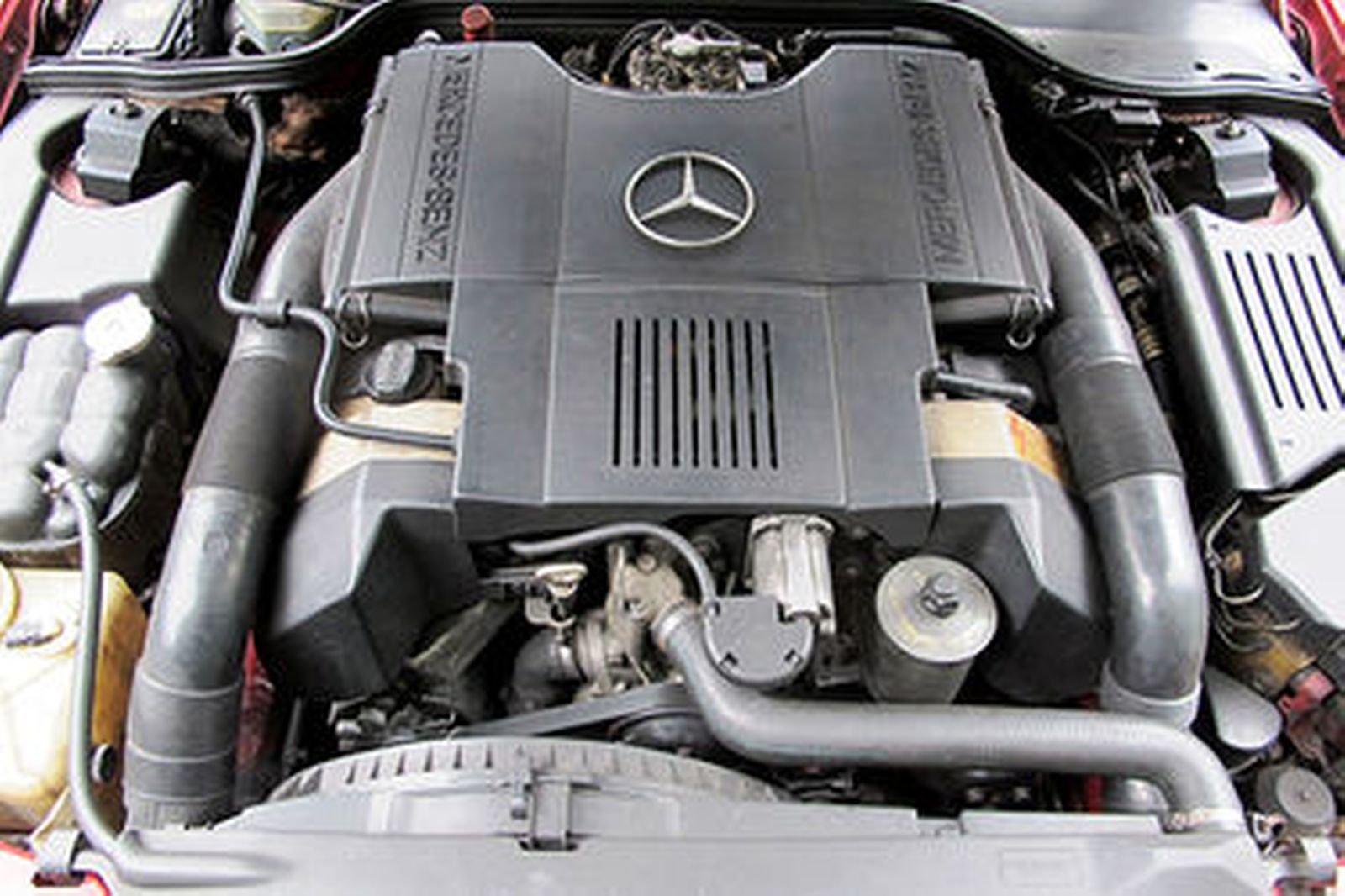 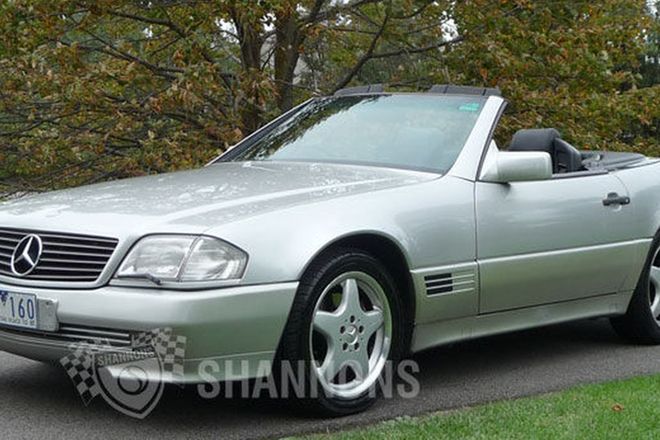 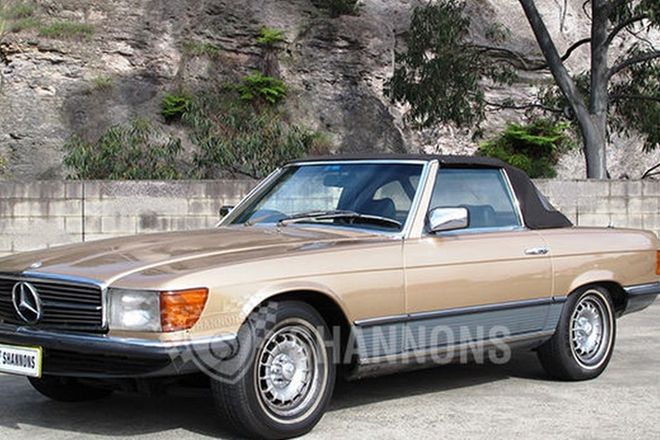 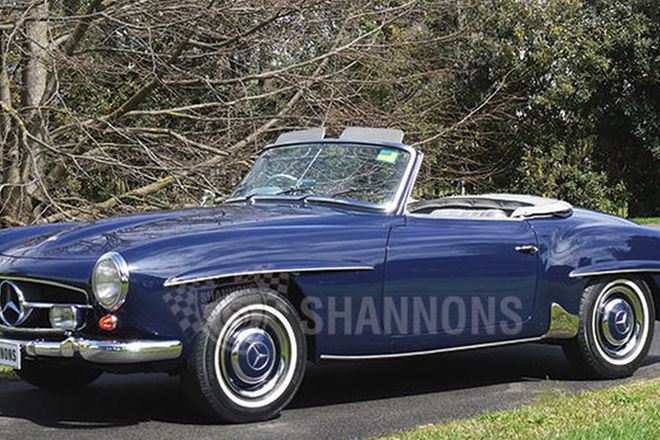 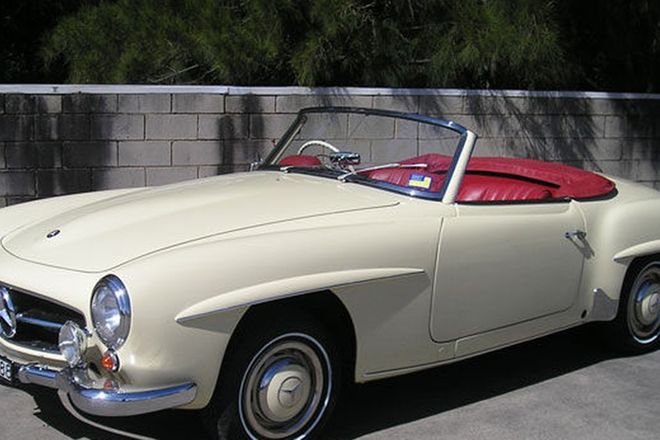