1821 people have viewed this lot

Emerging from the war years as America's pre-eminent luxury car brand, Cadillac combined innovative engineering with glamorous styling headlined by the futuristic Motorama parade of dream cars. The year 1958 ushered in some big changes at General Motors, with the retirement of Harley Earl whose successor Bill Mitchell preferred a cleaner, less cluttered look. Using the same X-frame as the 1957 Cadillac, the 1958 models featured quad headlamps, a full-width jewelled grille, upswept tail fins with twin bullet tail lamps and new chrome mouldings. The Series 62 line for 1958 consisted of the hardtop sedan, coupe and convertible, with the DeVille considered a sub-series for both closed models. More upmarket Eldorado variants included the Seville Hardtop, Biarritz Convertible and Special Coupe. Under the bonnet Cadillac continued with the trusty 365-cid V8, equipped with a Carter four-barrel carburettor and 10.25:1 compression ratio and rated at a very healthy 310 horsepower at 4800 rpm. Optional features on the 1958 range included cruise-control, high-pressure cooling system, two-speaker radio (with automatic signal-seeking) and an automatic parking brake release. Due to a general downturn in the American economy, sales fell across the board in 1958, with only 121,778 Cadillacs built in total, of which 7,825 were convertibles, making this car a rare beast by Detroit standards. Surviving examples are highly desirable collector's pieces from the Fabulous Fifties, particularly the desirable convertible models. Long, low and wide with towering tail fins and a jukebox-inspired interior, the '58 Cadillac Series 62 Convertible is a wonderful relic from another age and perfect for show or cruising. 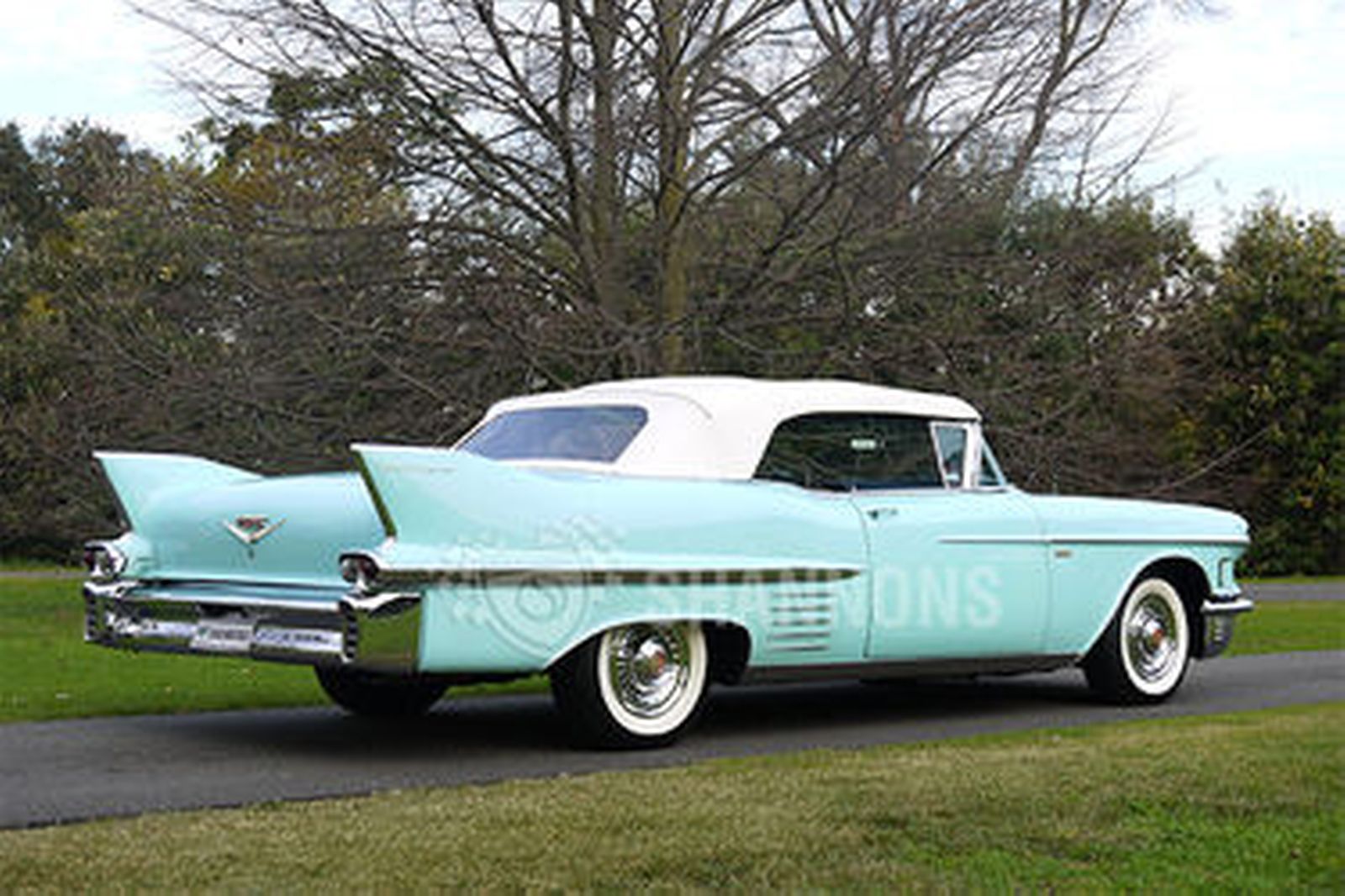 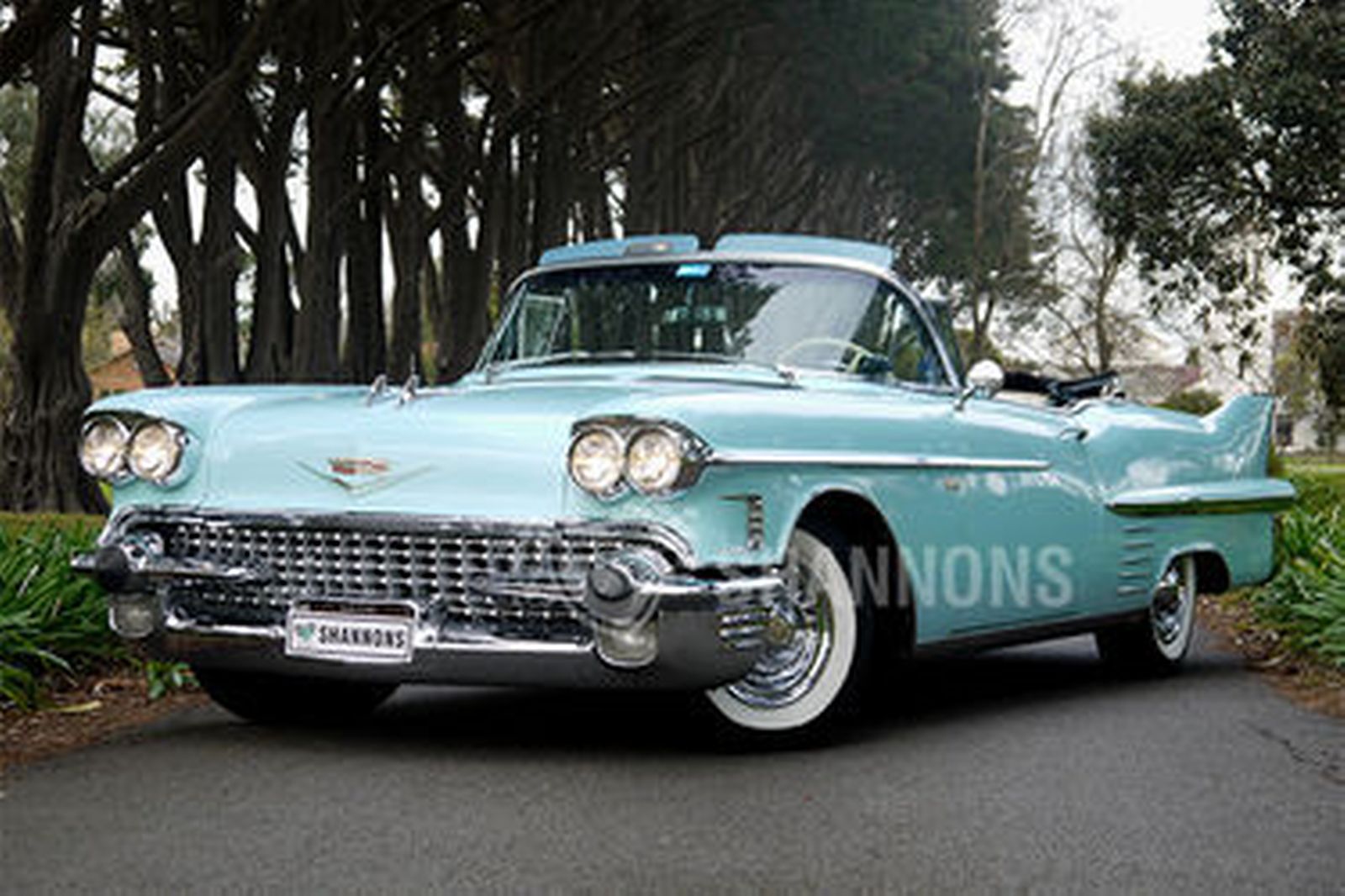 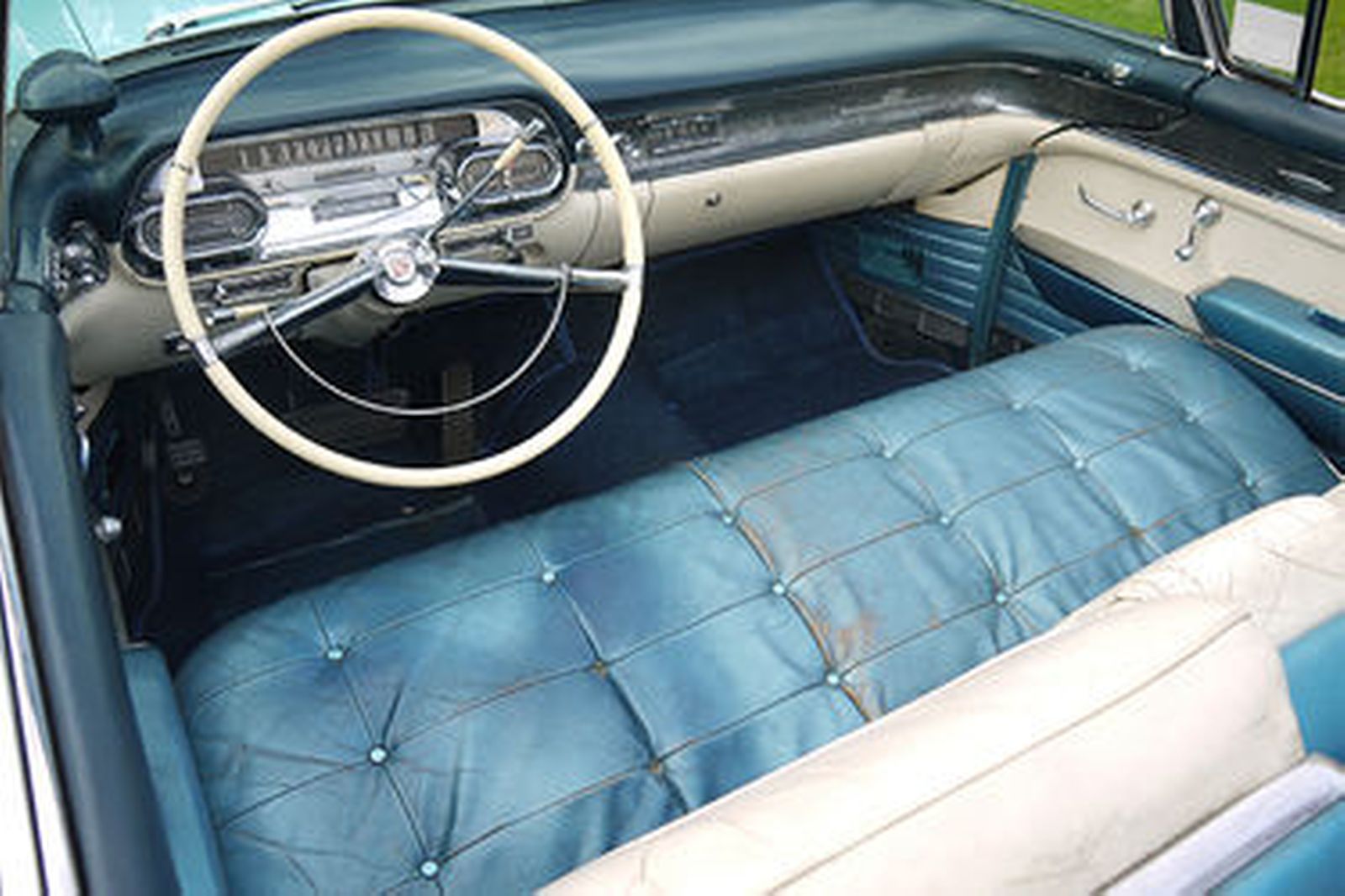 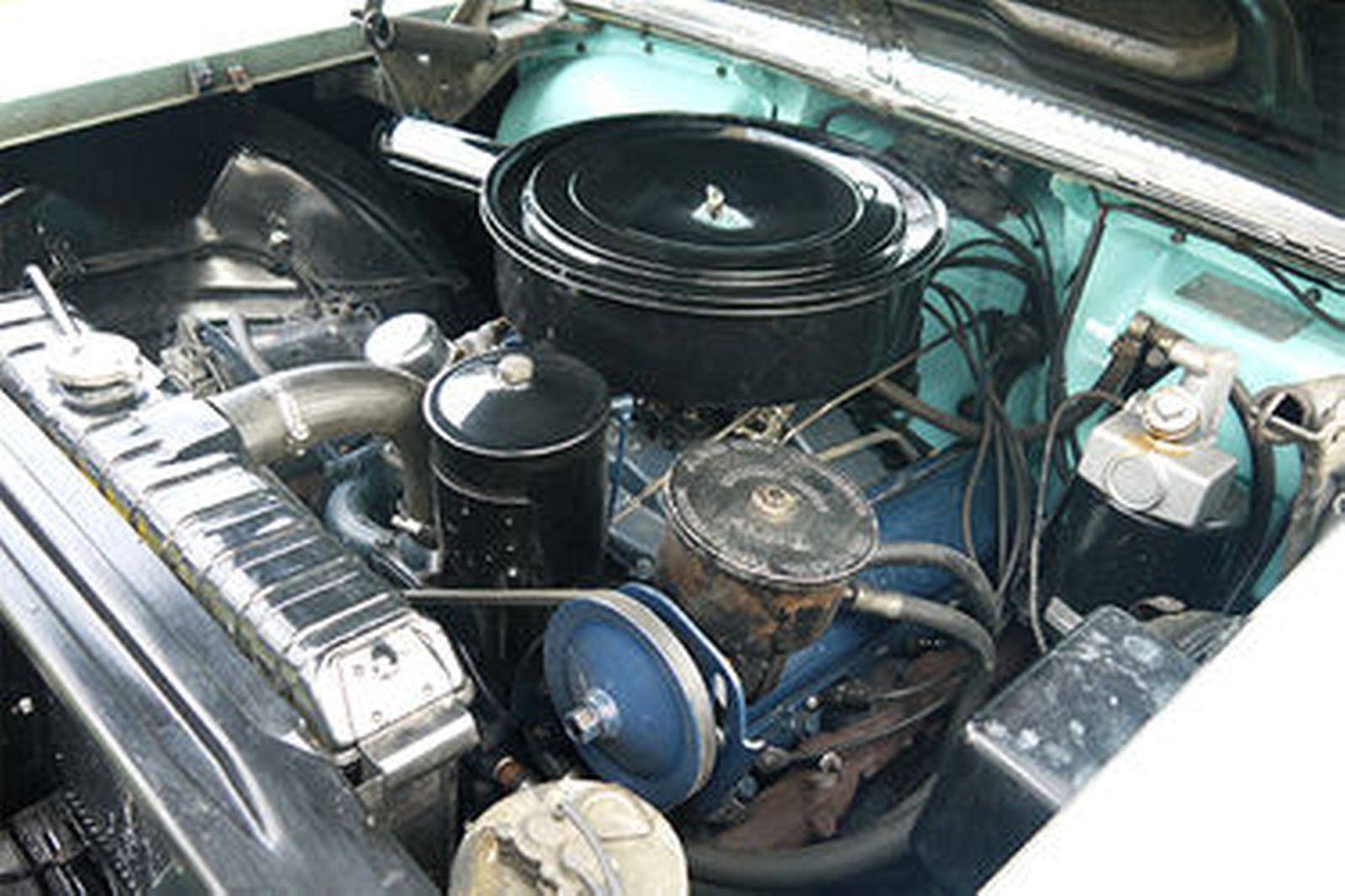 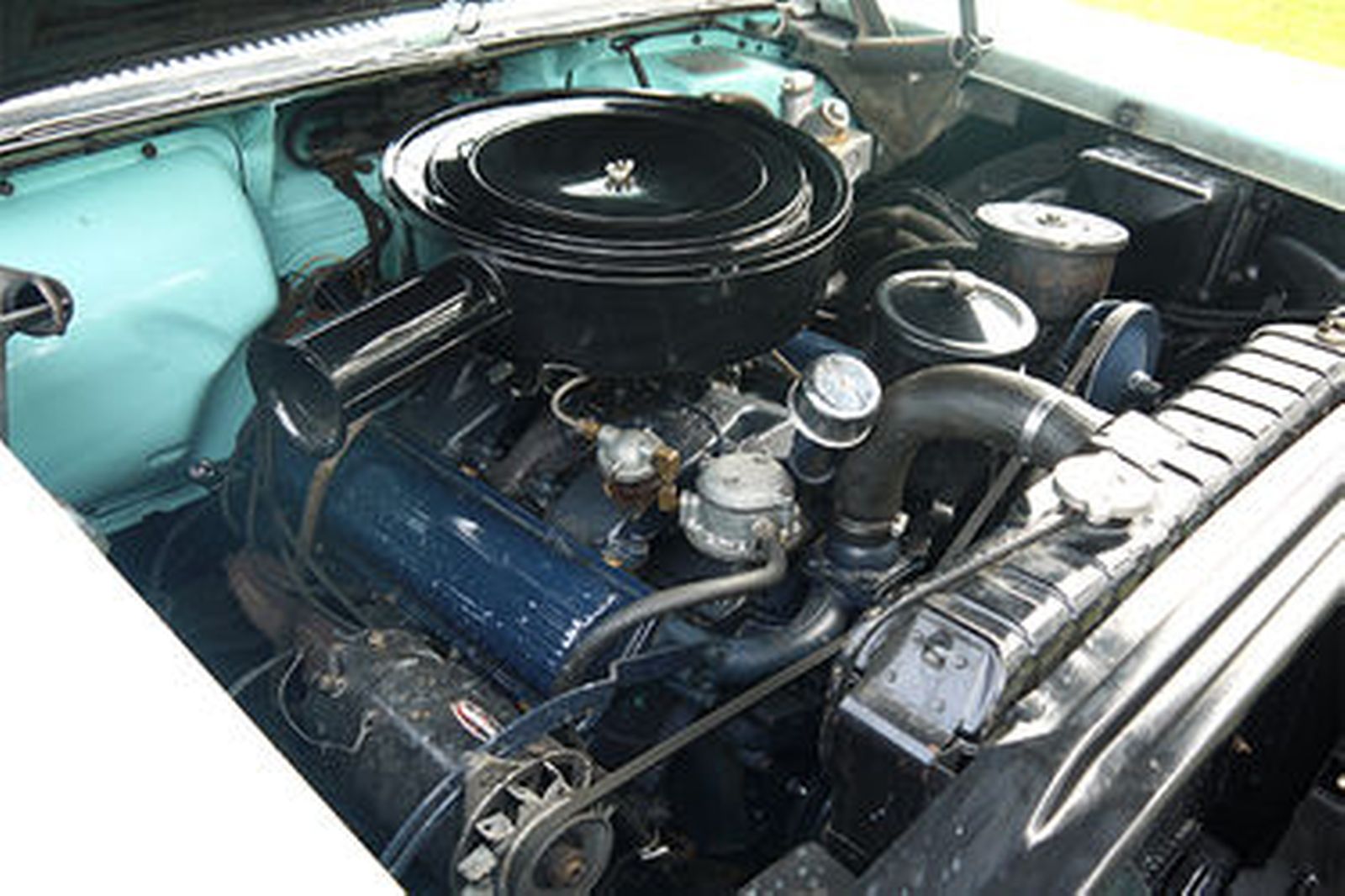 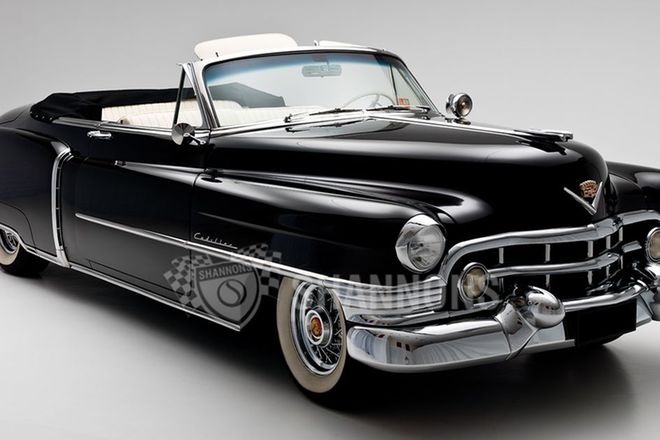 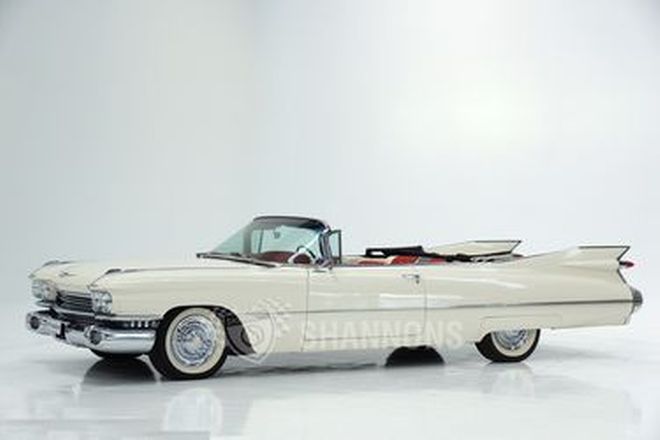 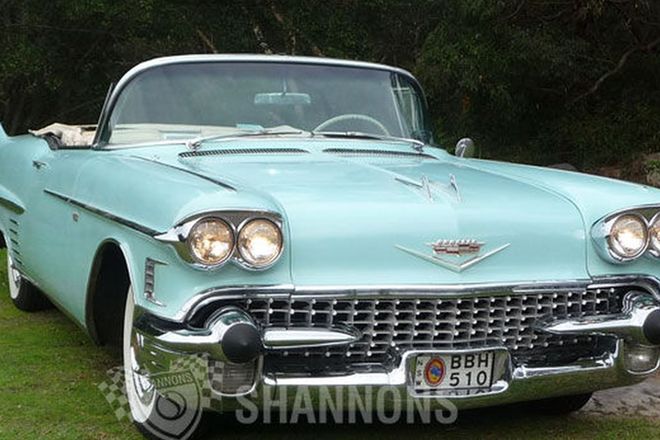 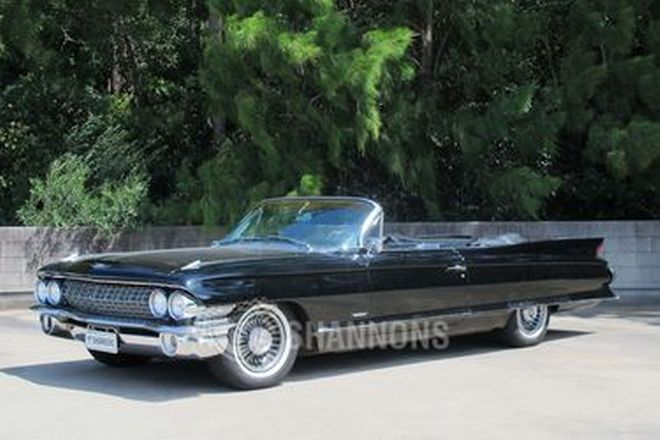