2813 people have viewed this lot

The Mini is a design icon, as much a part of the Swinging Sixties as The Beatles and Carnaby Street. No other small car has captured the public's imagination in quite the same way, nor revolutionise motoring to the extent that the Mini managed. The brilliant designer, Alec Issigonis, conceived a car that was both diminutive on the outside, roomy on the inside and - just as importantly - great fun to drive. The wheel-at-each-corner, front-drive layout resulted in fabulous handling, while the A-Series engines provided plenty of zip for city driving. Pretty soon, the Mini was the car of choice for people from all walks of life, while racing drivers busy were unleashing the giant-killing potential of the Mini on the racetrack. Badged either as an Austin or Morris, the Mini hit the streets in 1959 and sold strongly for eight years before BMC felt any freshening up was required. Australian assembled Minis began rolling off the line in March 1961, initially badeged at Mini Minors, with a number of detail changes from their English counterparts. The Mini was a huge hit in this country, dominating the small car market for the better part of two decades and earnt a giant killer reputation on the track in touring car racing, rallycross and rallying. In 1969 an improved Mark II was unveiled with an improved interior, more powerful 1100cc engine and Hydrolastic suspension as standard on the Deluxe K. Just two years later the styling underwent the first change since the Minis introduction a decade earlier, with a modernised front end the most noticable change. Known as the Leyland Mini Clubman following a corporate reshuffle, the latest version was sold in both 1100 1275 GT versions. In 1973 the Hydrolastic suspension system was phased out, with a return to the original rubber cone set-up, and the range simplified to the Mini and Mini S, with a limited edition SS version announced late in 1976. The late Seventies saw a number of special editions in an attempt to combat the growing influence of the Japanese manufacturers on the small car market in Australia, including the luxurious LS and Sunshine variants. Local production officially ended in October 1978, with no less than 176,284 Minis made in Australia plus a smaller quantity of Mokes. Today the Mini enjoys a cult following and owners are well catered for by clubs and specialists around the country. 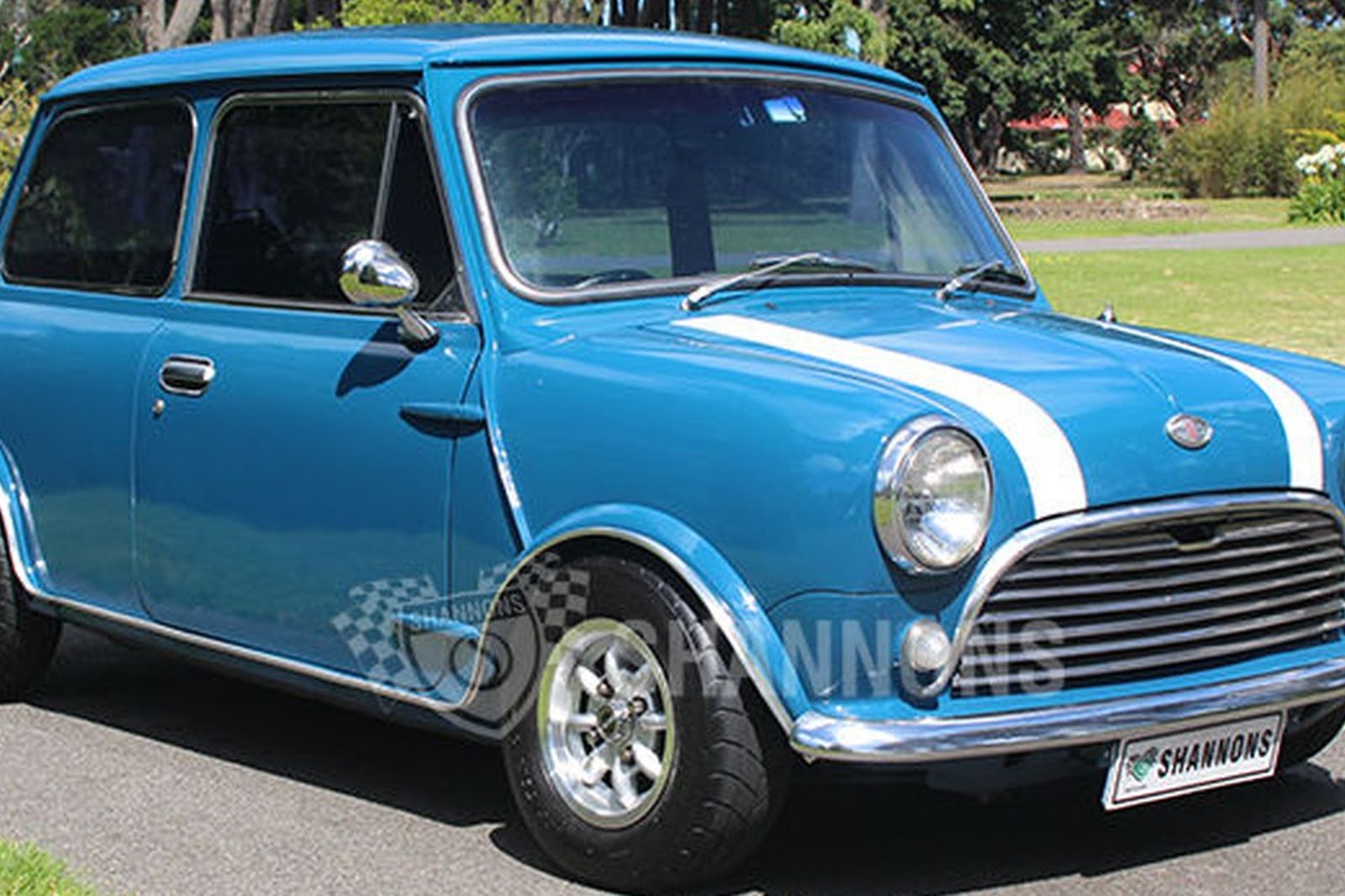 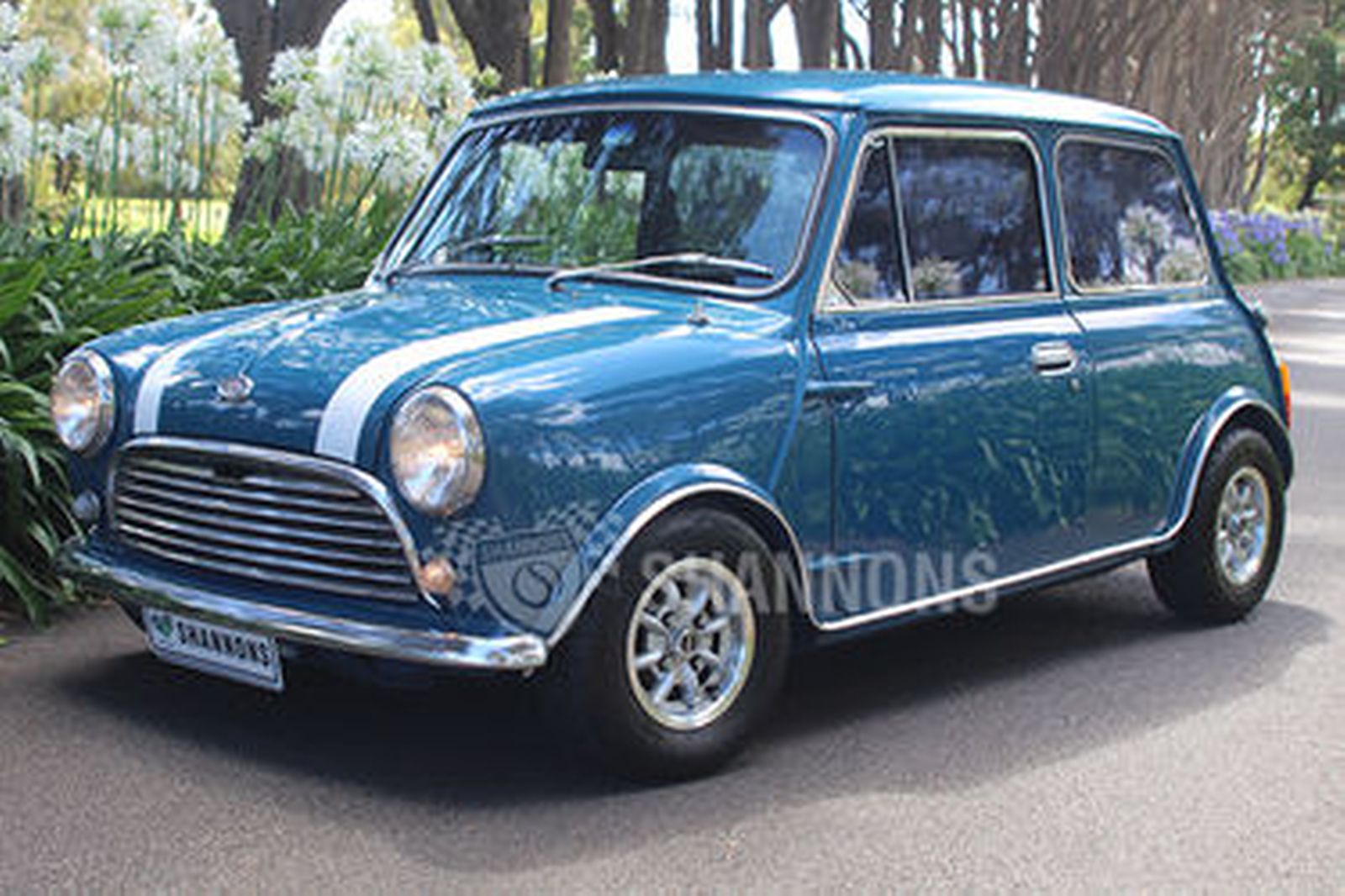 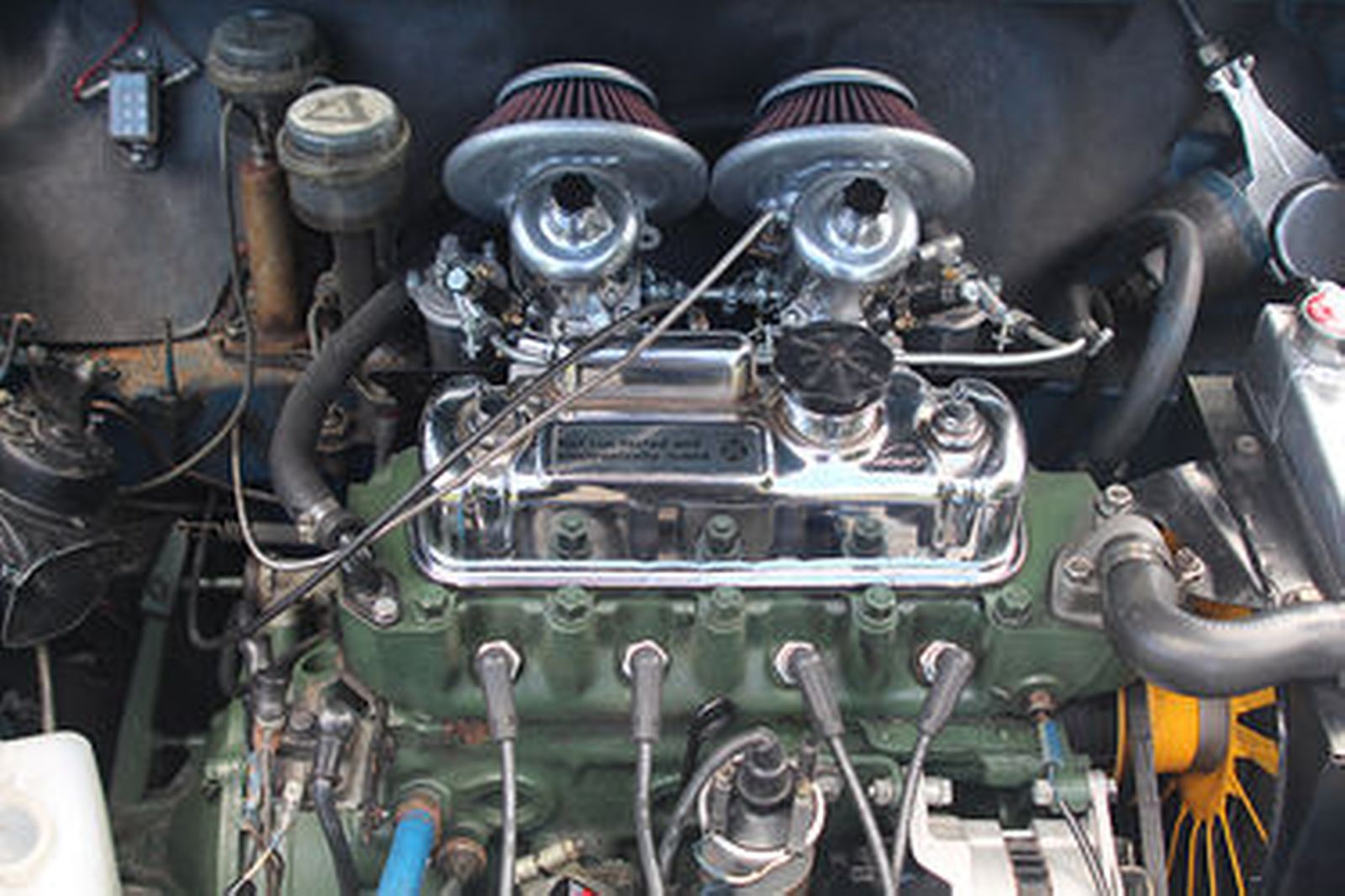 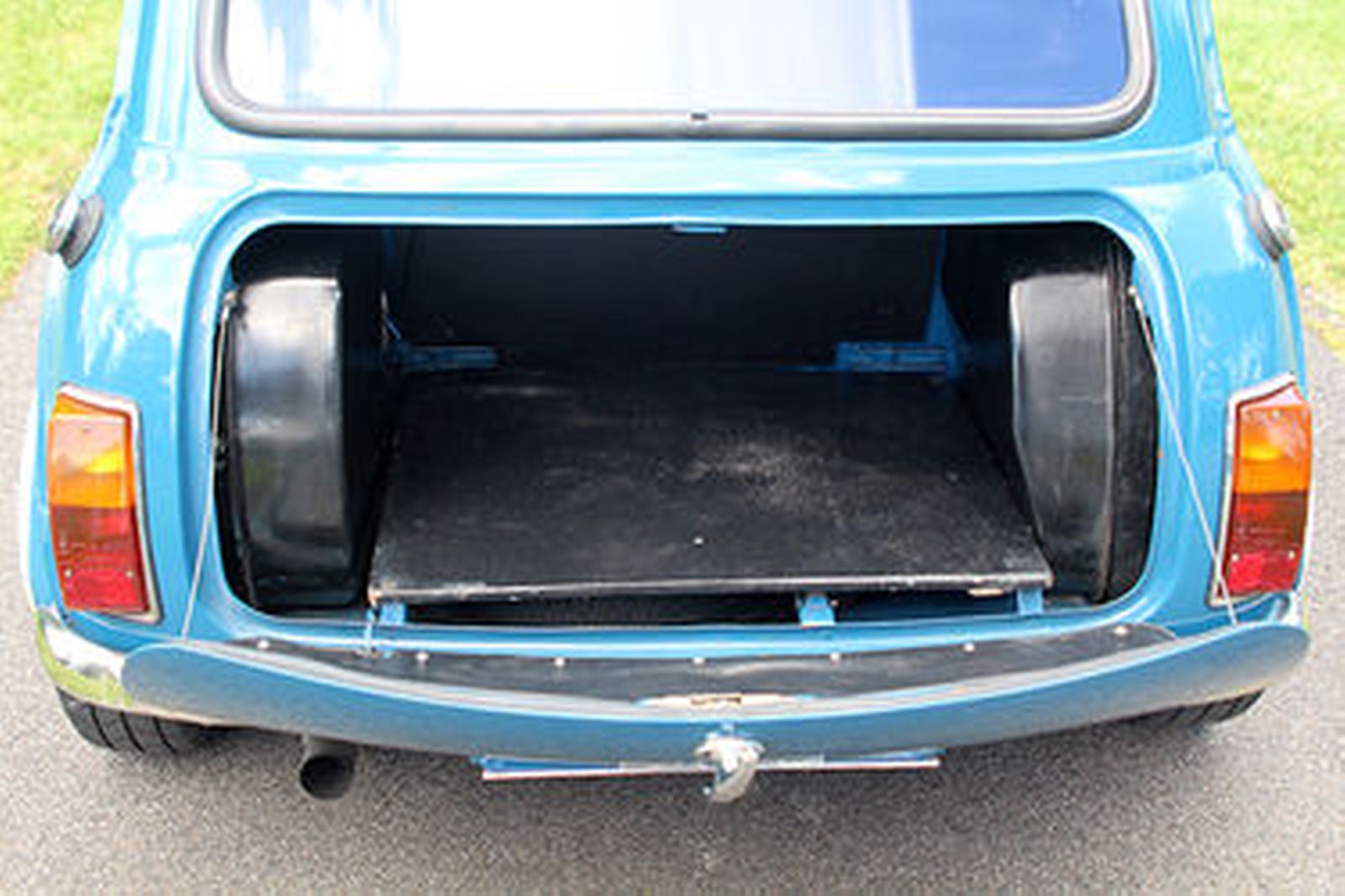 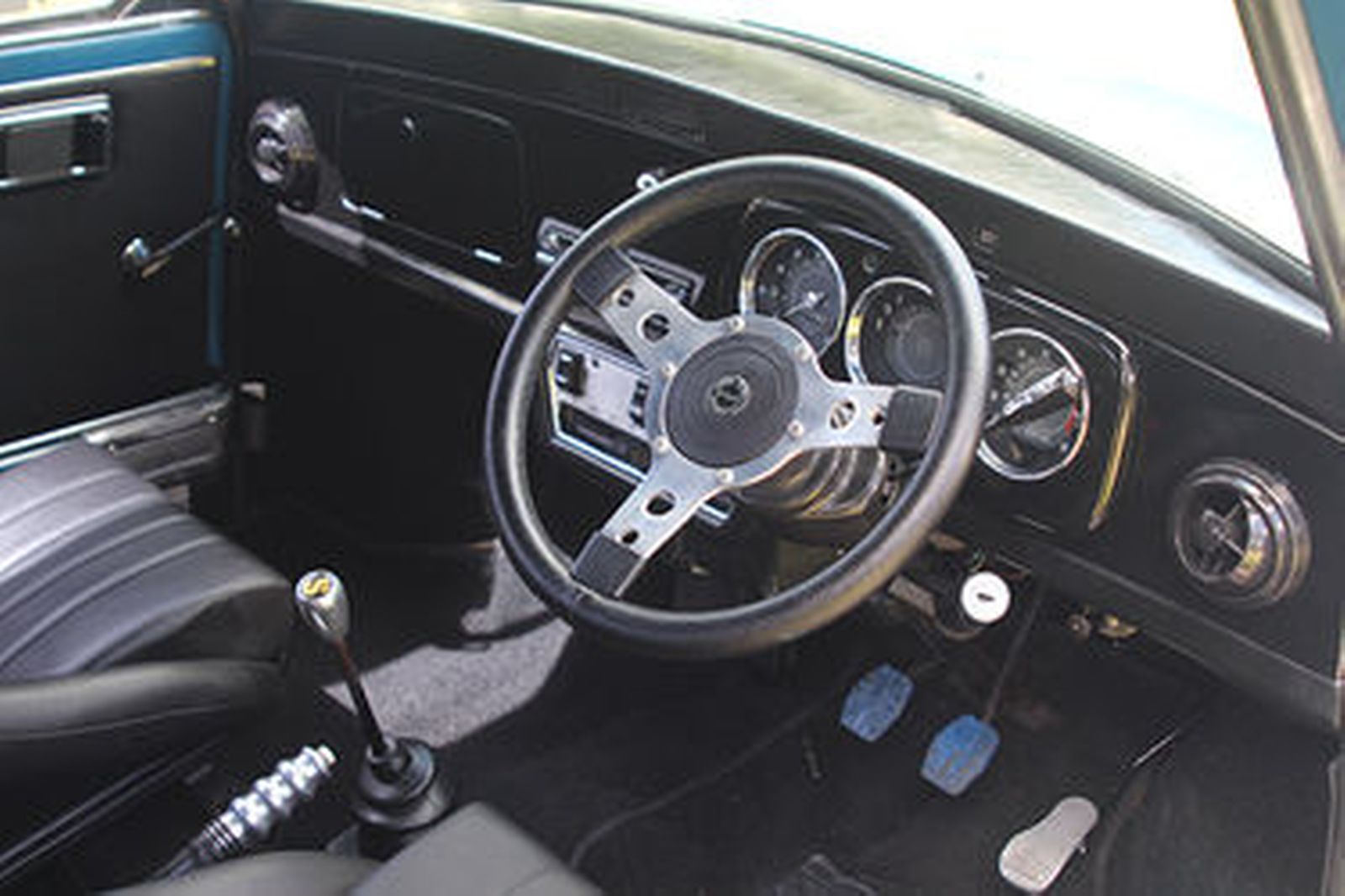 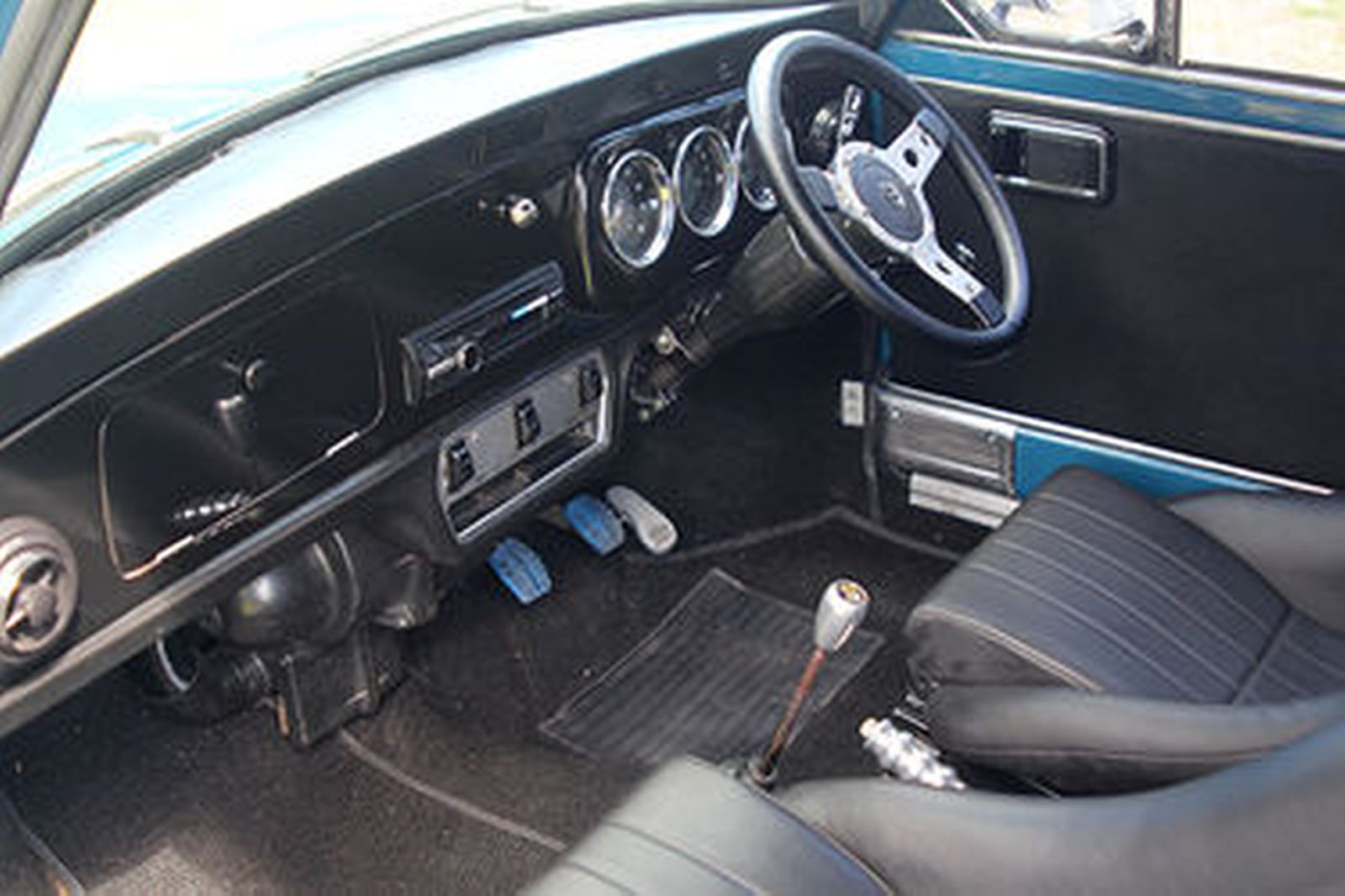 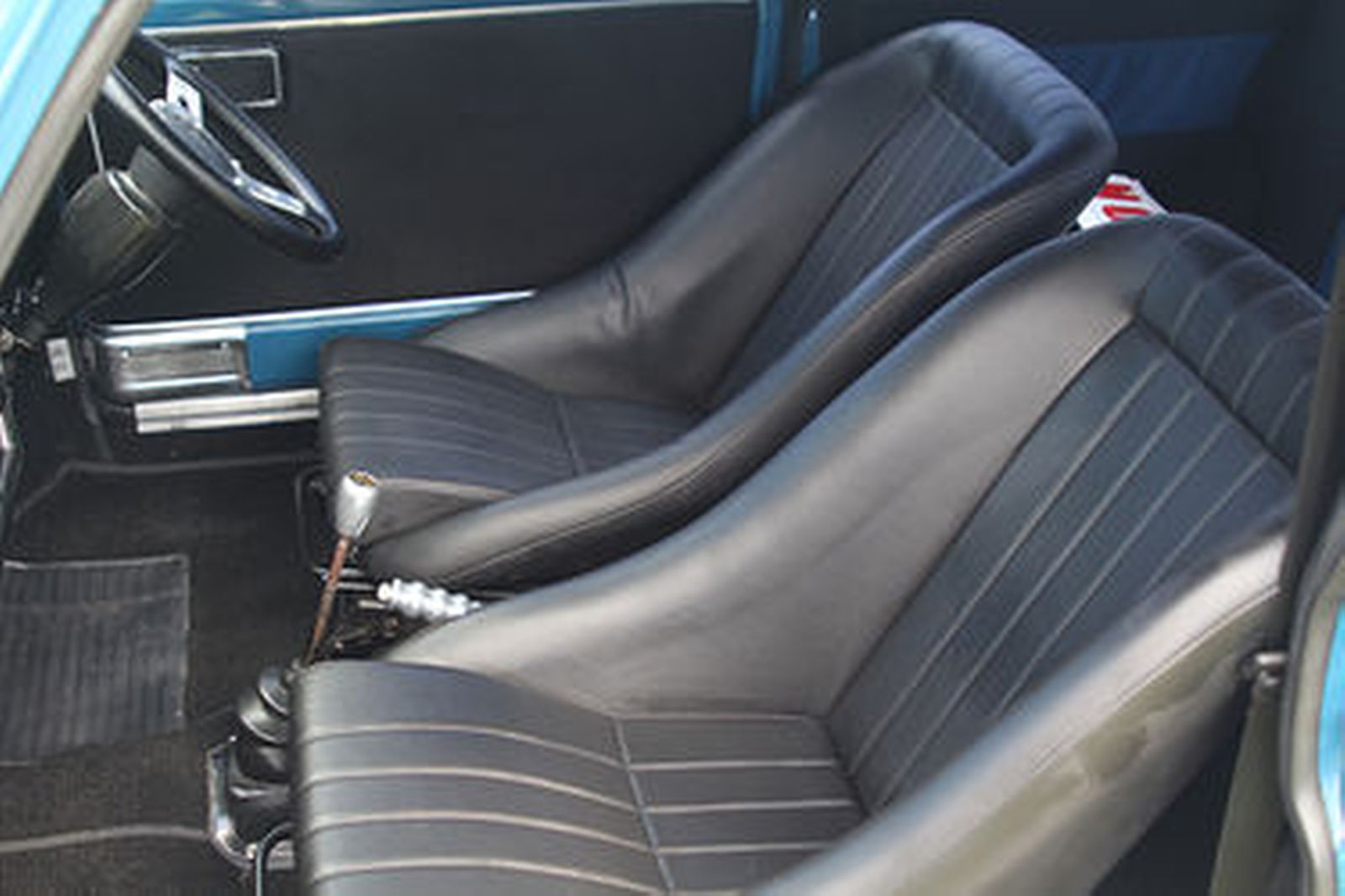 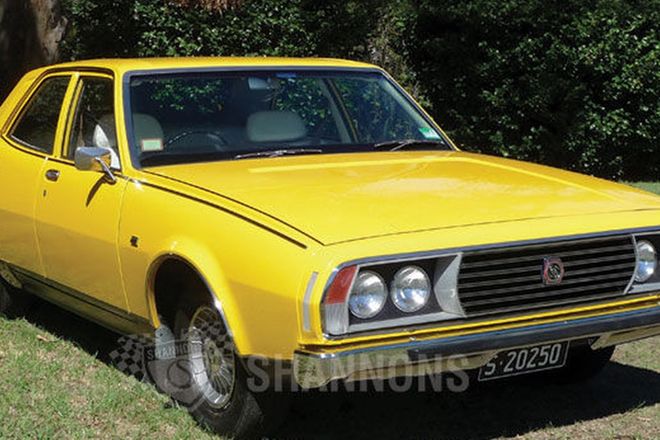 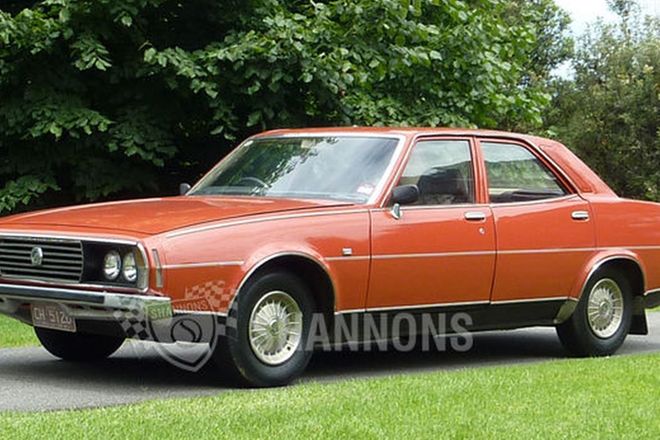