1552 people have viewed this lot

Having established itself as a major supplier of components to the motor industry prior to the Great War and a leading manufacturer of munitions during the conflict, the firm of Harper & Sons & Bean turned their factories over to automobile production in 1919. Initially Bean purchased the rights to build the pre-war Perry of Willys-Overland, a car powered by a side-valve four-cylinder engine displacing 1796cc and rated at 11.9hp. Built at Bean's factories in Dudley, Worcestershire (where the bodies were fabricated) and Coseley, Staffordshire (where final assembly took place), production of the 11.9hp (or Twelve as it was also known) peaked at 80 units a week in 1922, becoming the mainstay of the company's model range throughout the 1920s. For a period in the early 1920s the company outsold rivals like Morris and Austin and based on the success of the Twelve, Bean expanded the model range in 1924 to include the larger 14hp, powered by a 2300cc engine. However financial stability proved harder to achieve, with a venture to expand production into America coinciding with the Great Depression and resulting in huge financial losses for the parent company, which was only saved thanks to an injection of capital in November 1921 by a number of banks and founder Sir George Bean. In 1926 Bean was taken over by the Sheffield based steel supplier Hadfield's and all subsequent production was sold under the Hadfield-Bean name. The 18/50hp, Bean's first six-cylinder model, was introduced in 1926 but its production life proved brief in what remained a turbulent period for the company. Powered by a 2.7-litre Meadows engine with overhead-valves and in-unit four-speed gearbox, the imposing 18/50 cost £365 in chassis form and approximately 500 are thought to have been made, although few of these remain on the road today. Twin Zenith carburettors were fitted and the car had four-wheel hydraulic brakes. Due to falling sales, the decision was taken to end passenger car production and focus on commercial cars, particularly lorries, in 1929. Sadly production of these too was curtailed and Bean entered voluntary liquidation in 1931, although the company was subsequently relaunched as a parts supplier to the car industry. Bean's cars always enjoyed a strong reputation in Australia, thanks in no small part to the publicity achieved by adventurer Francis Birtles, who drove a 14hp from Sydney to Darwin and back in 1926, then became the first person to travel overland by car from England to Australia the following year. Birtles' Bean remains on display at the National Museum of Australia in Canberra to the present day, a reminder of his pioneering spirit and the Bean's rugged qualities. 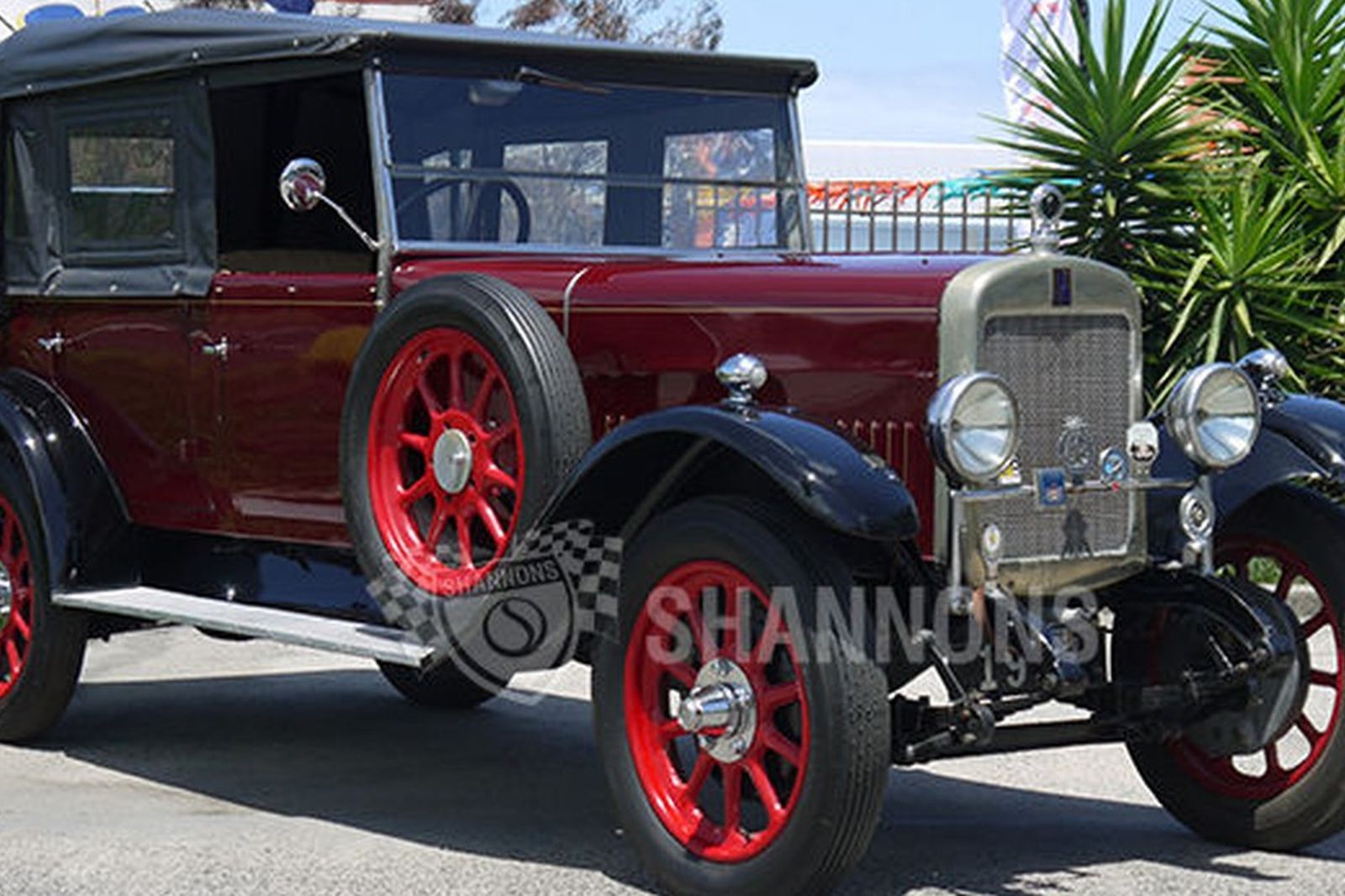 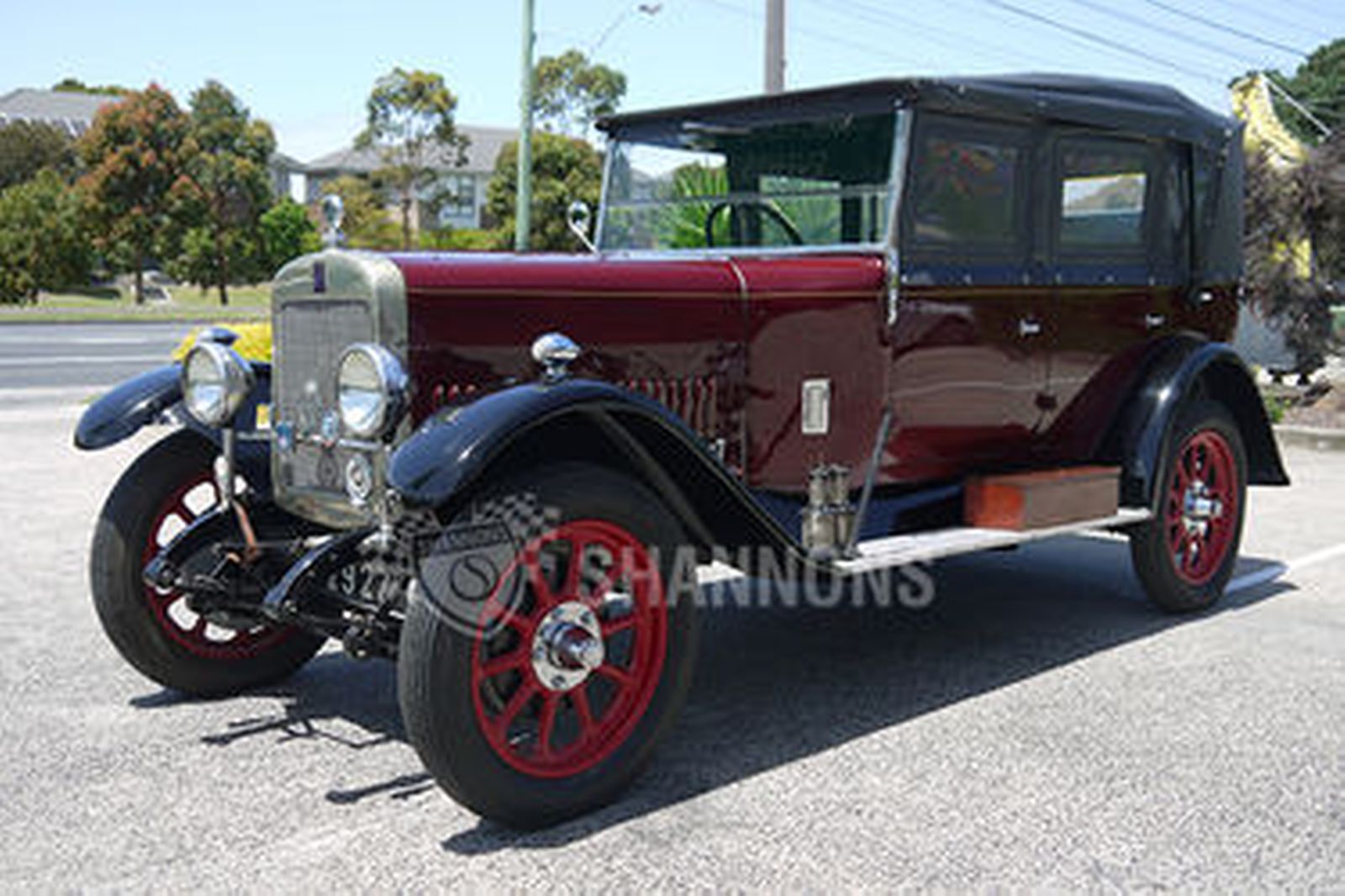 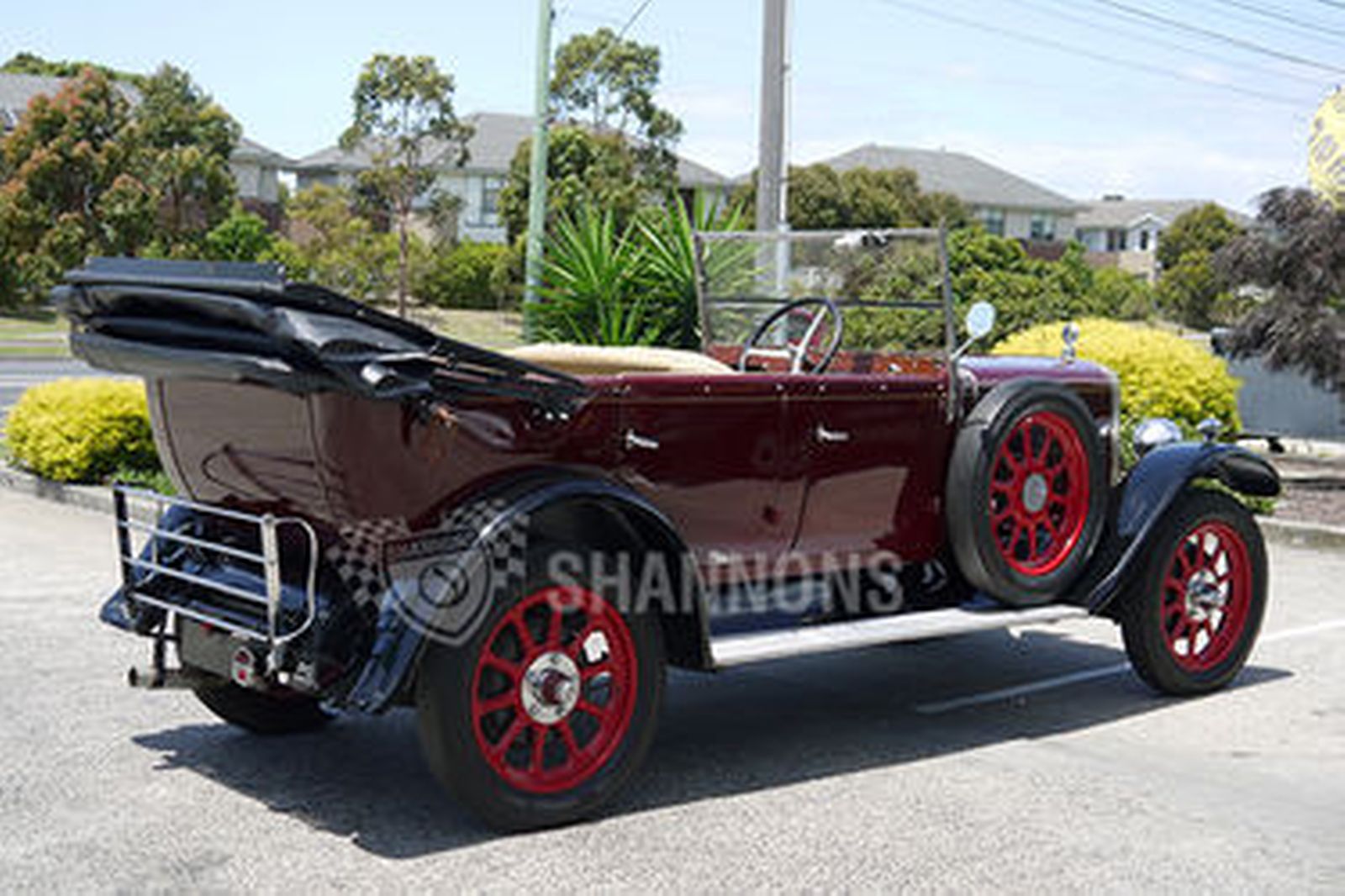 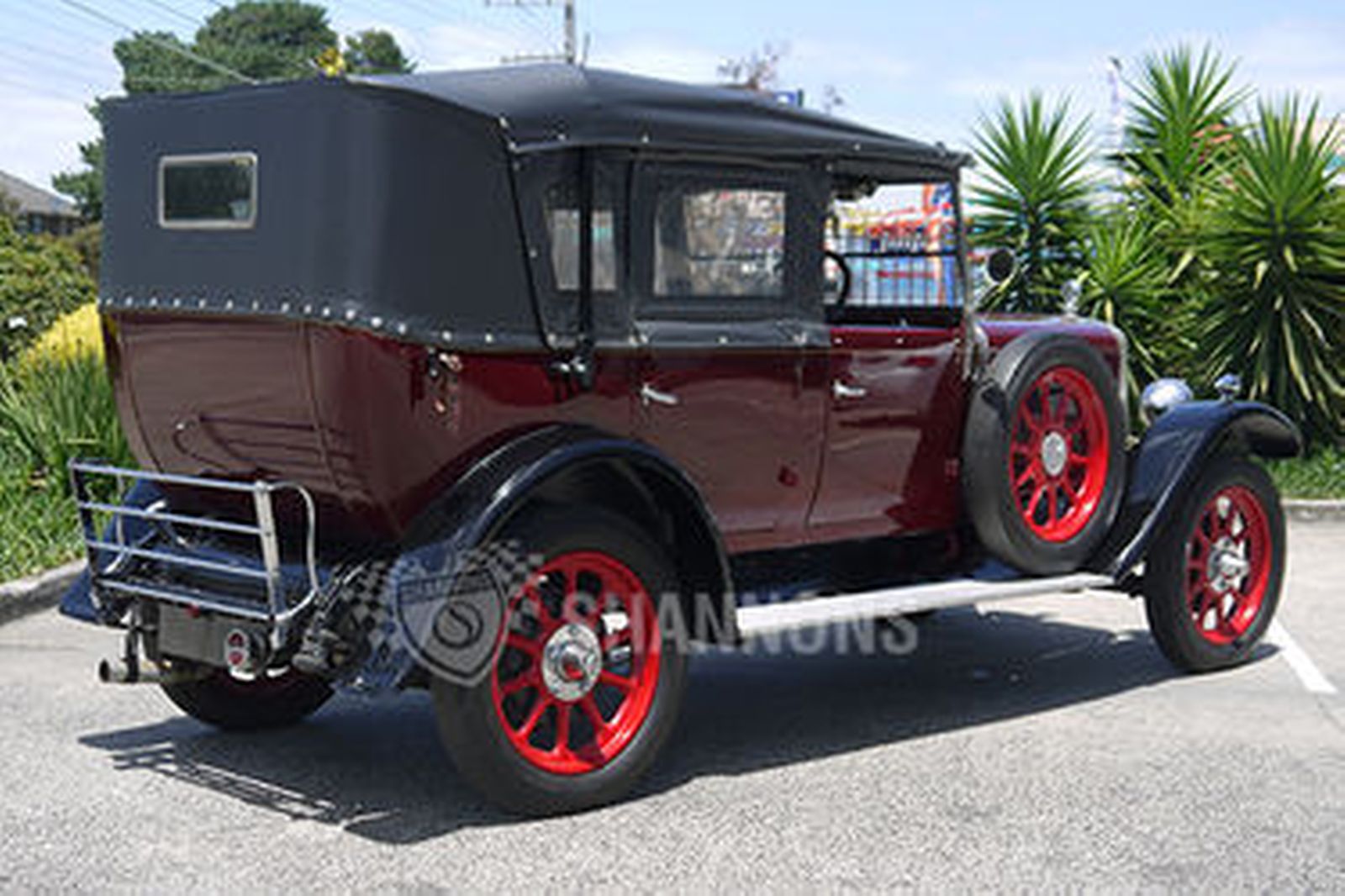 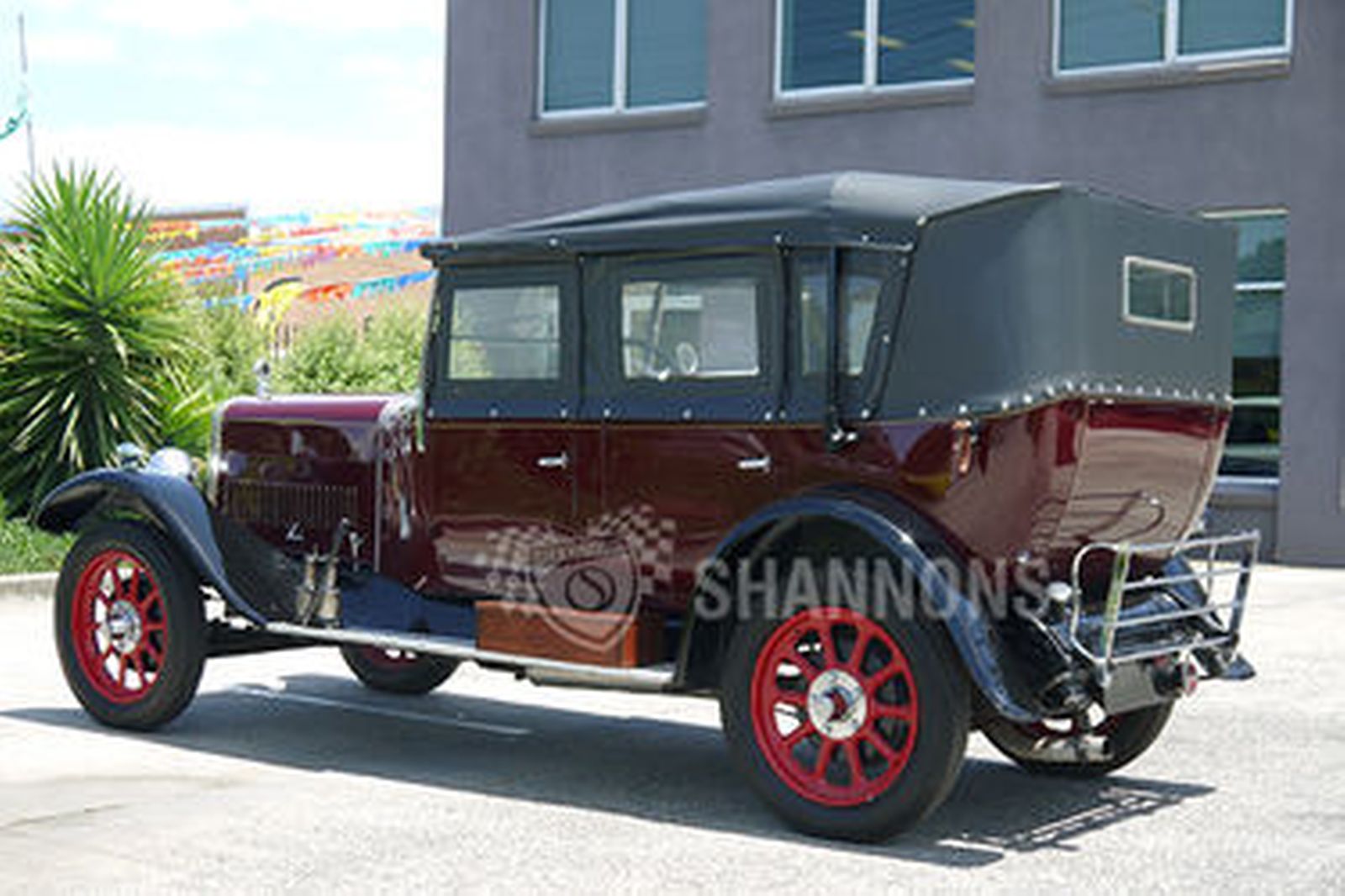 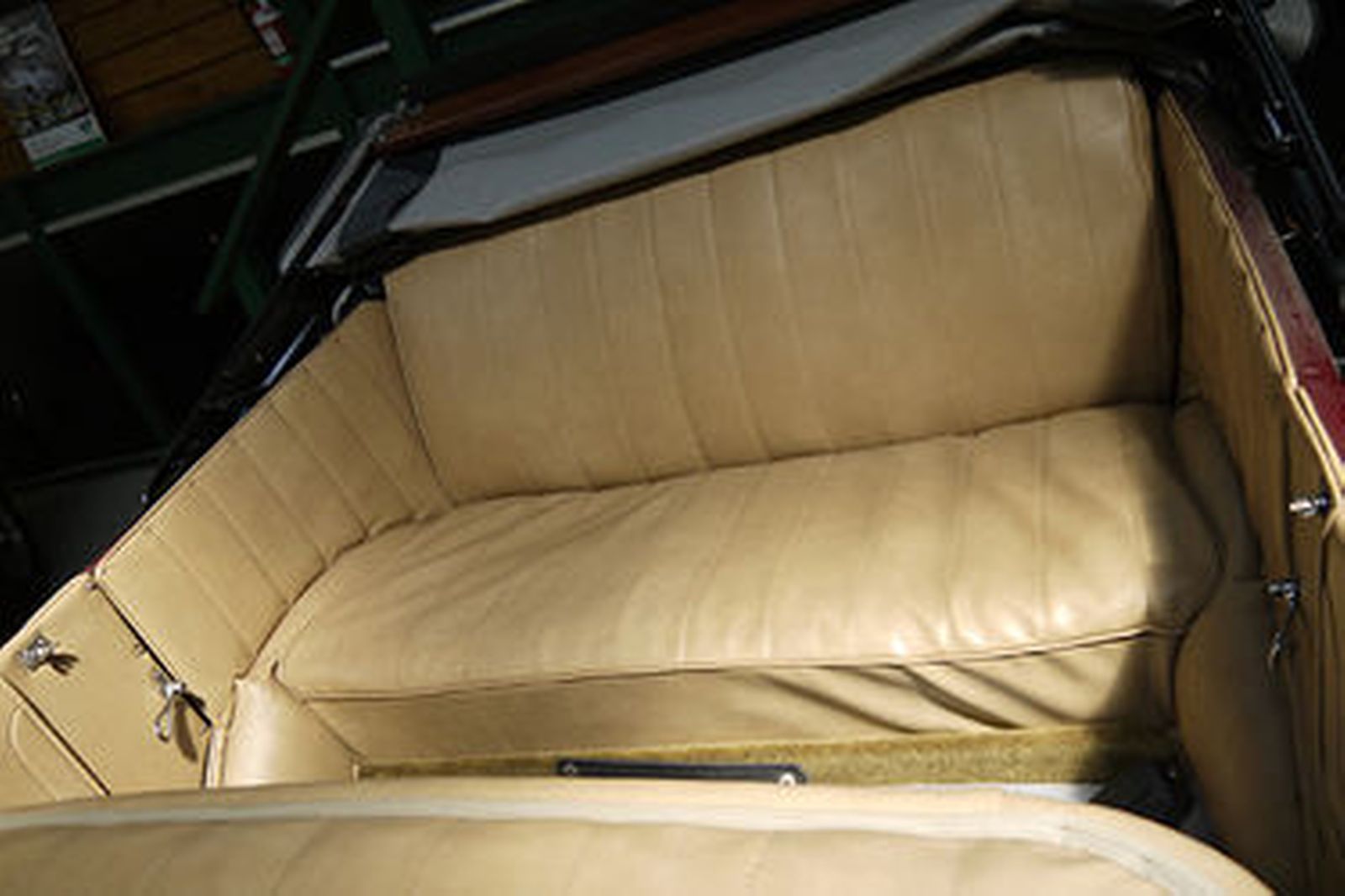 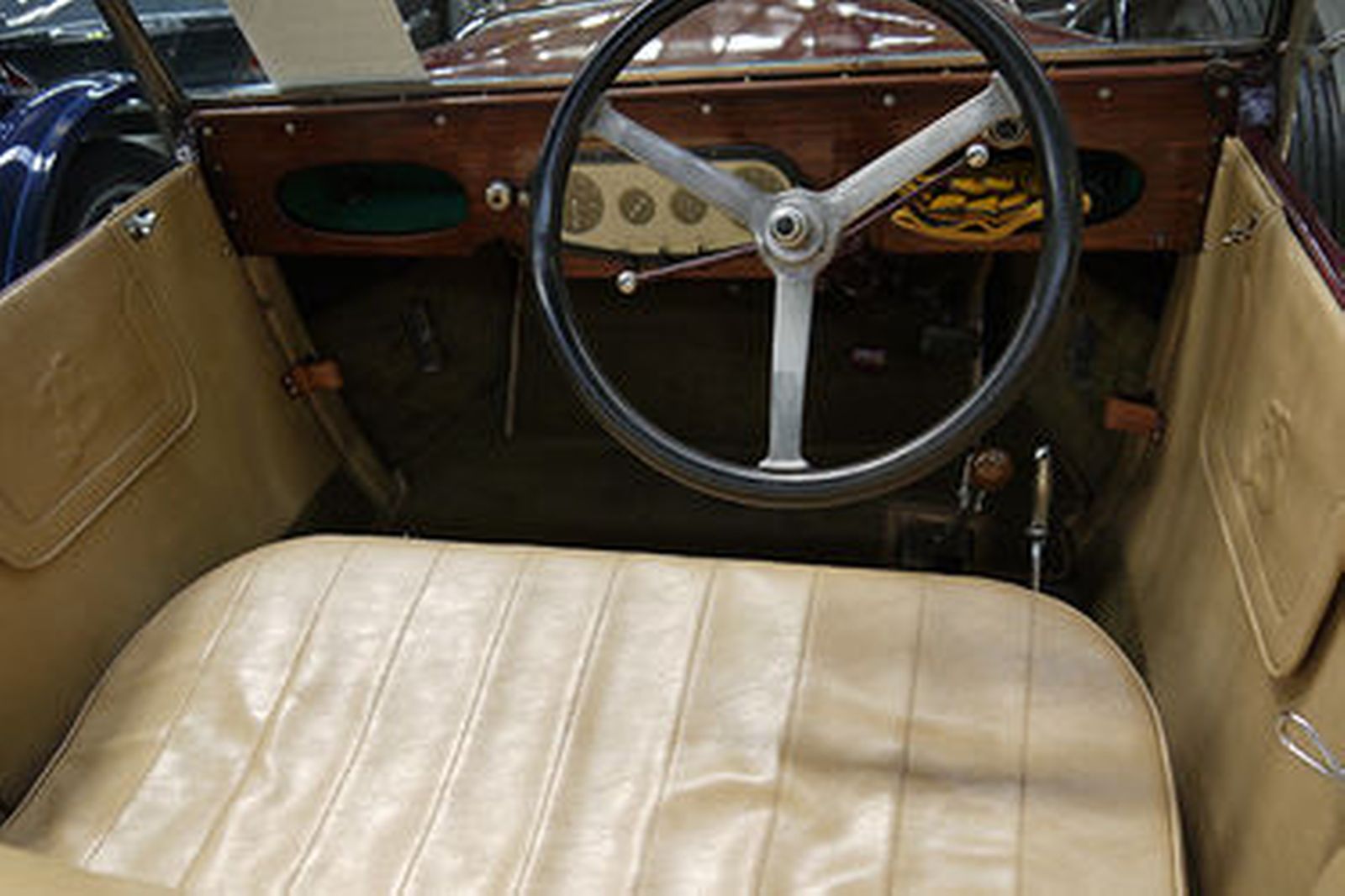 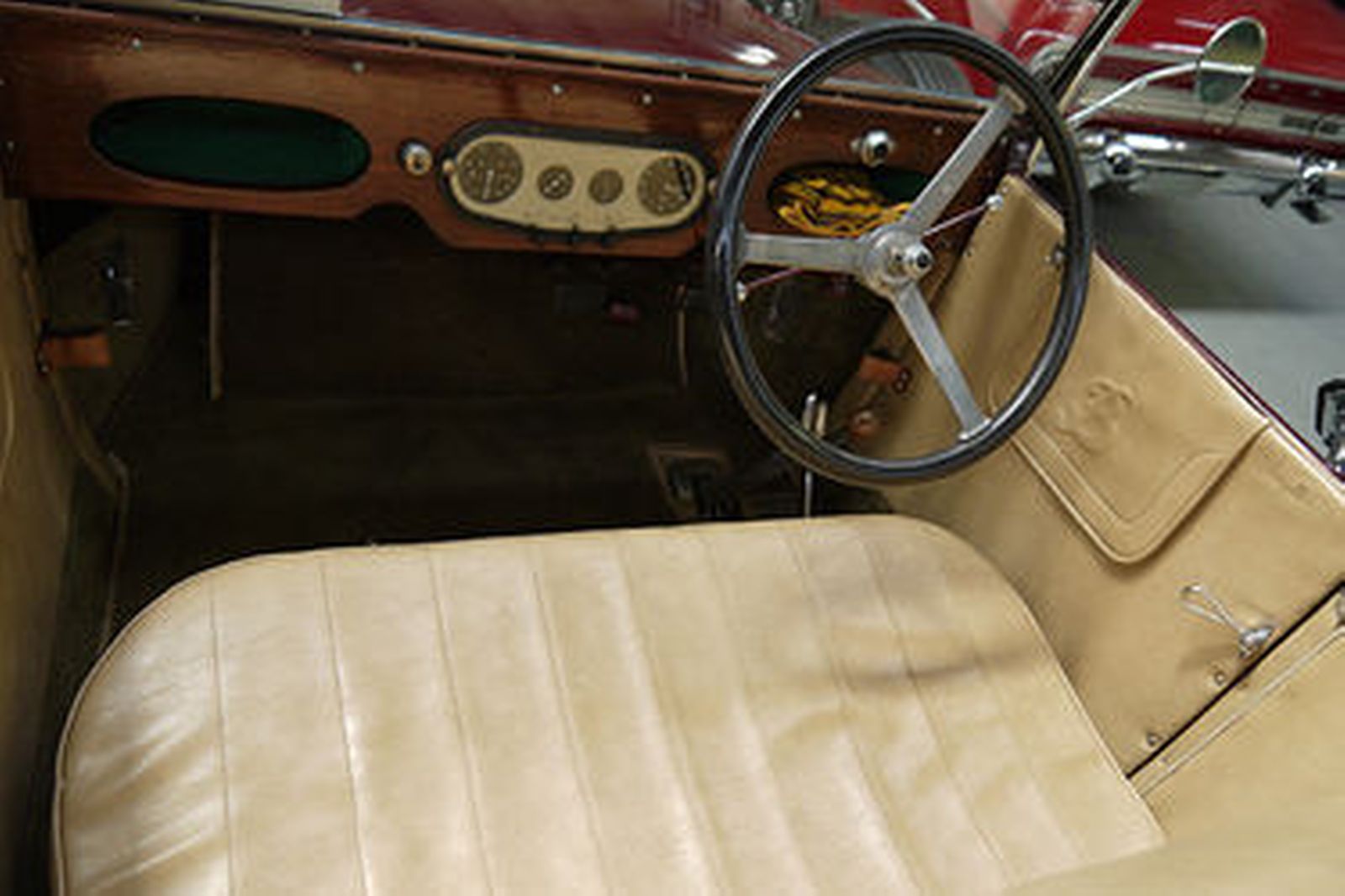 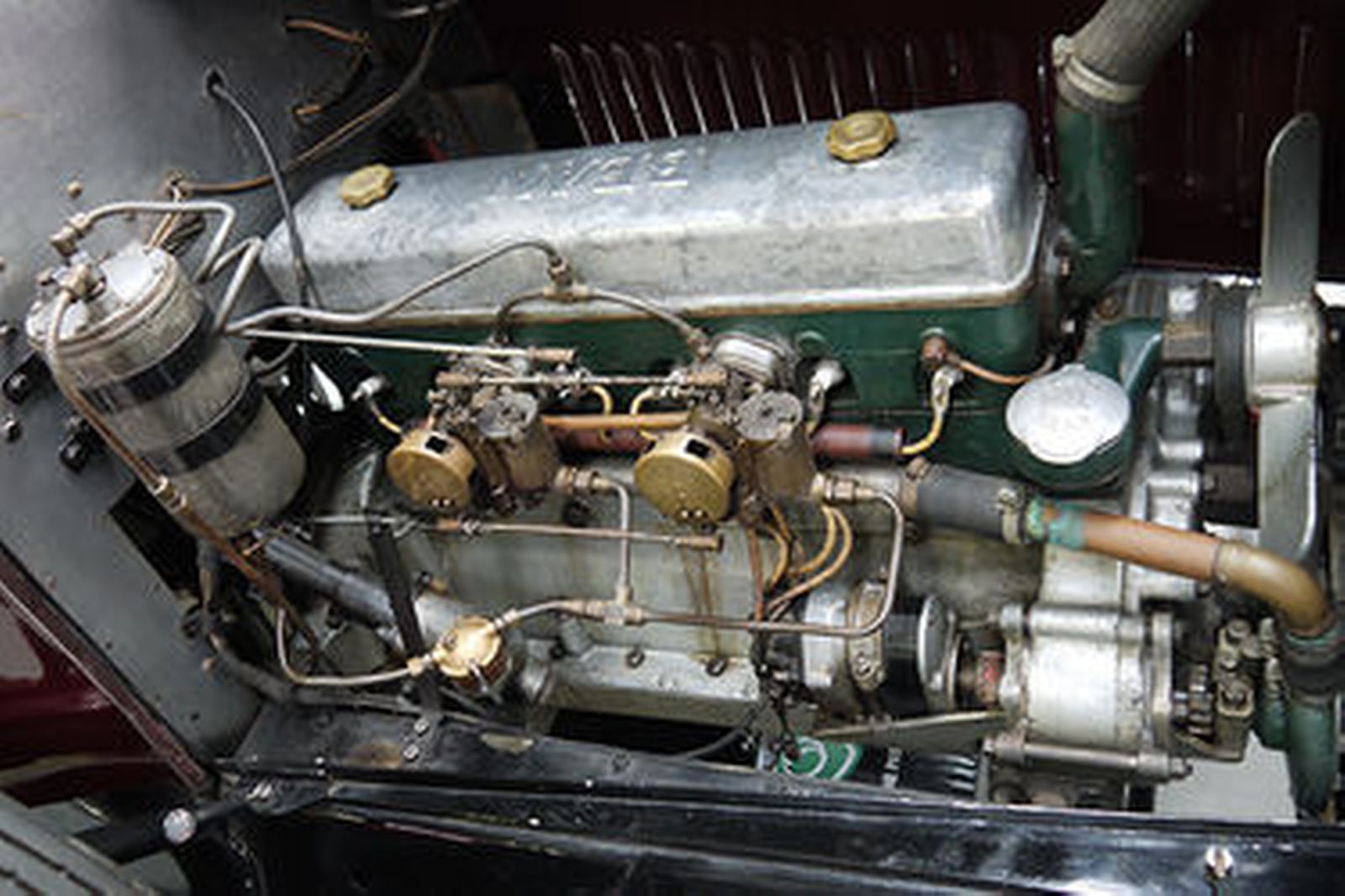 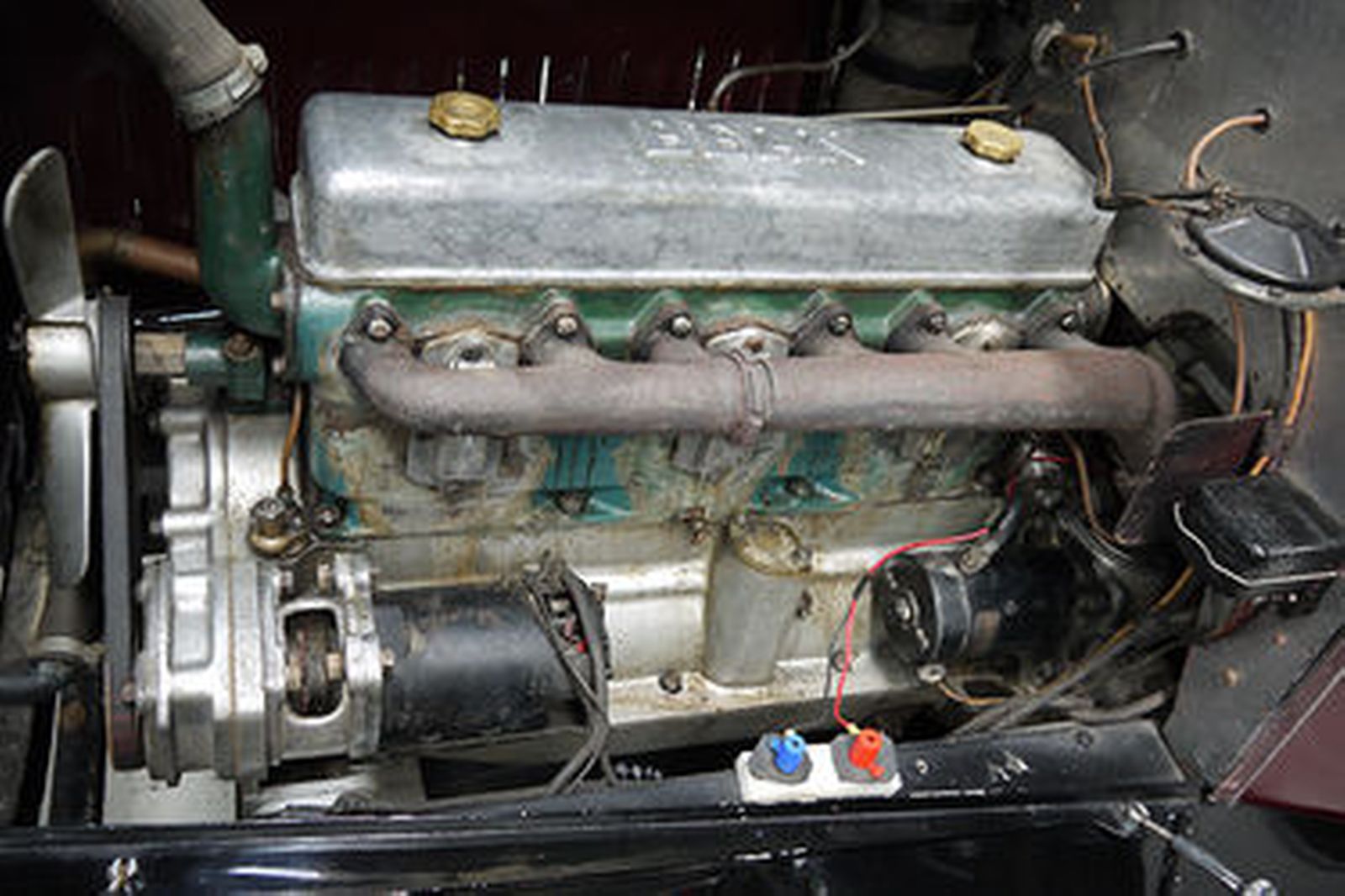