2983 people have viewed this lot

For the better part of two decades Jaguar's XJ series of saloons offered a uniquely British take on the luxury car, one that took the fight squarely to the likes of Mercedes-Benz and BMW. The German marques may have offered Teutonic levels of engineering efficiency but couldn't match Jagaur's traditional strengths of ride and handling, nor could they counter the inviting ambience afforded by the XJ's cabin. The ultimate development of Jaguar's classic XJ series was unveiled in March 1979, heralding several key improvements. From Pininfarina's gracefully updated styling to a host of mechanical changes, the Series III XJ ended up being much more than merely a stopgap before the new XJ40 was ready and proved a real success story for Jaguar, remaining in production well into the 1980s (the XJ12 variant survived even longer). The Series III benefited not only from Pininfarina's fresh interpretation of Sir William Lyon's original design, with visibility noticeably better thanks to the greater glass area, but major improvements in build quality answered one key criticism levelled at earlier versions. From innovations like a five-speed gearbox (a Jaguar first, though most were fitted with Borg Warner automatic transmissions) to the revised range of XK engines with larger valves and fuel injection, the XJ6 was smoother and more powerful than ever. In October 1982 Jaguar announced a new luxury variant, the Sovereign, as part of a revised model range. Although external changes were confined to new perforated alloy wheels and new badges, inside all XJs received a new centre console, better front seats and the Sovereign also came equipped with air conditioning as standard equipment, along with electric door mirrors, electric front seats, rear headrests, a trip computer and fully carpeted boot area. Leather upholstery was also standard although cloth could be ordered as a no-cost option. The Series III XJ6 is a classic Jaguar saloon that can be enjoyed every day, with no shortage of spares or specialists able to work on them, and can be immensely rewarding cars to own. 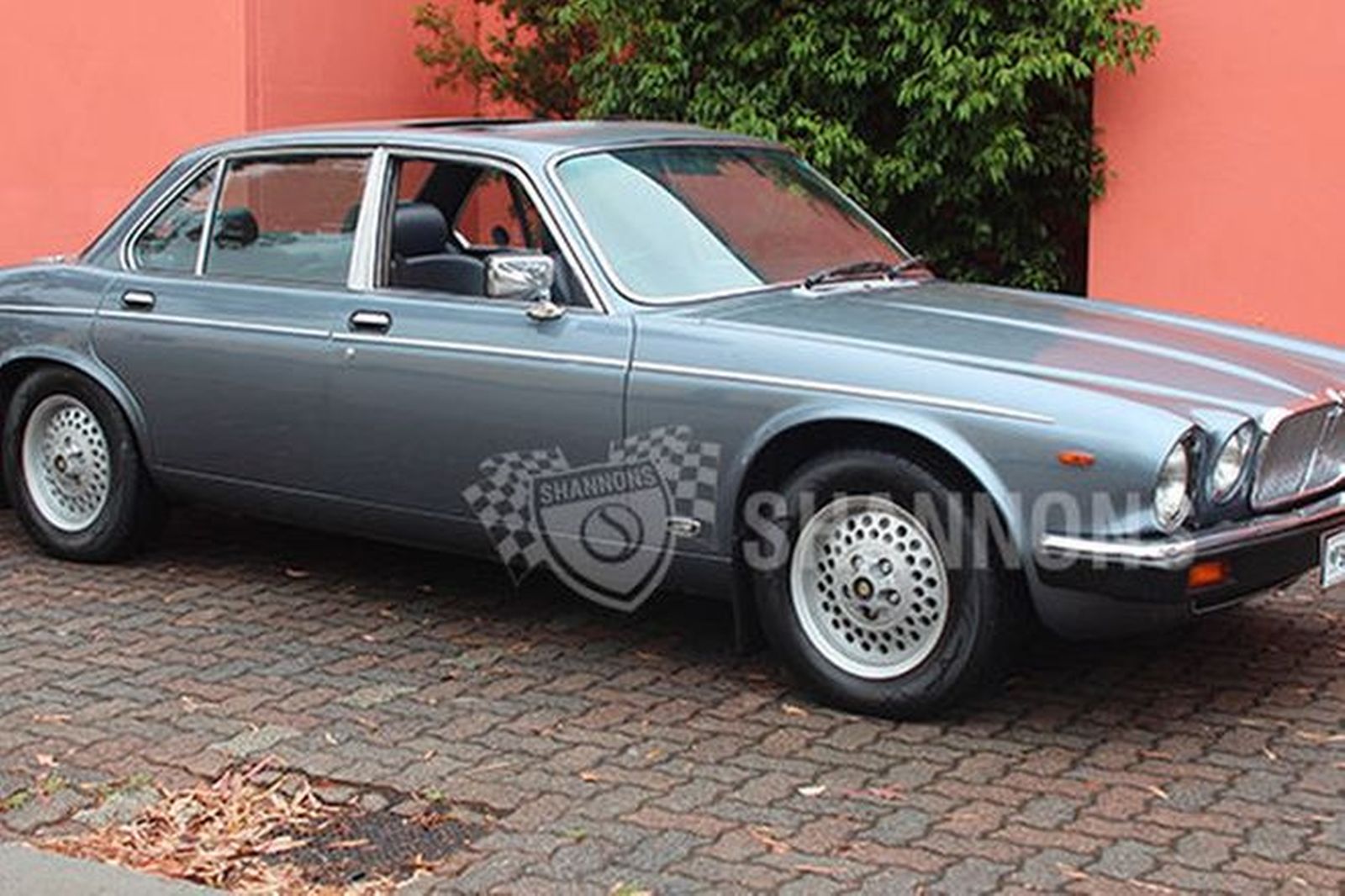 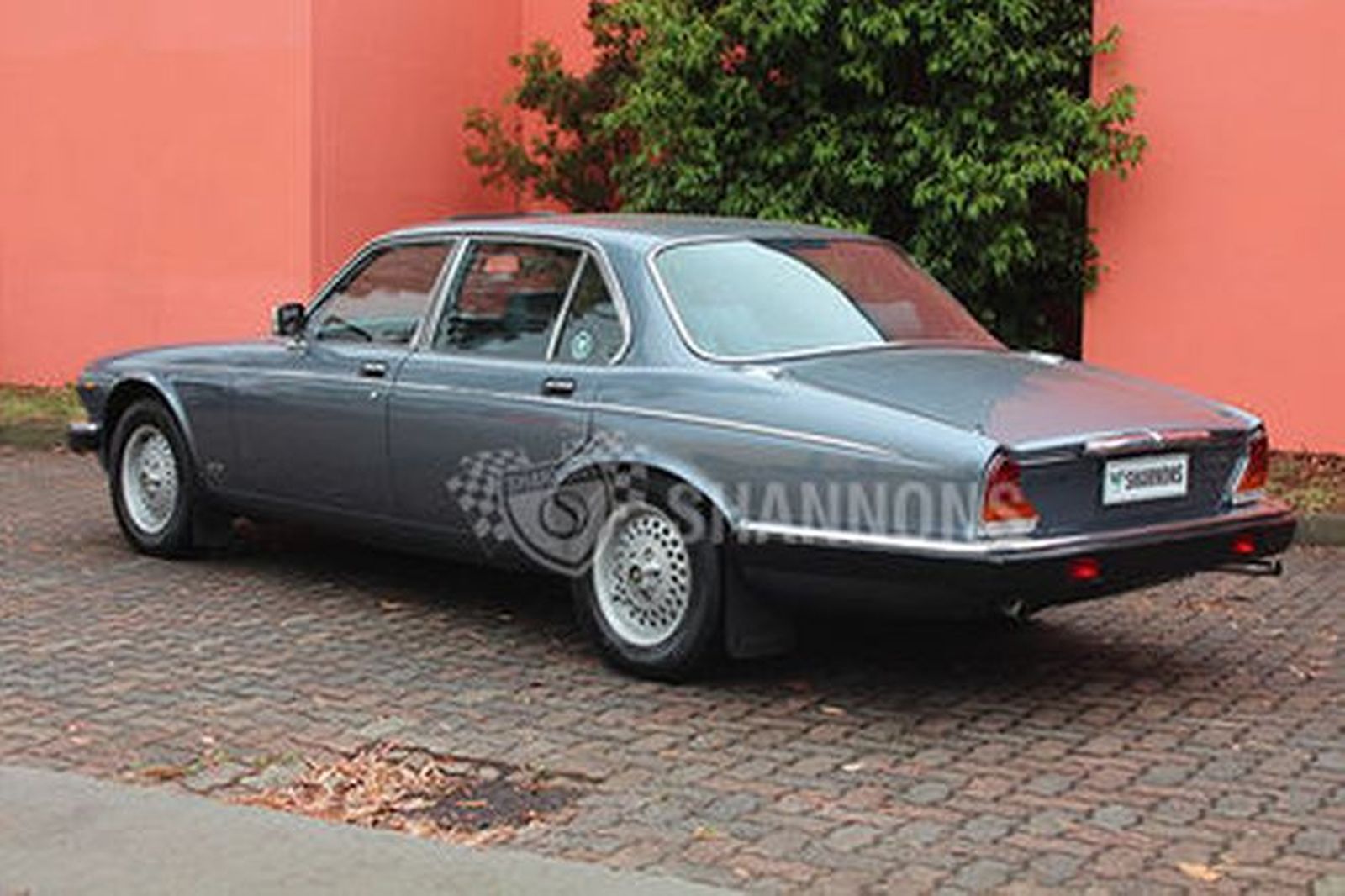 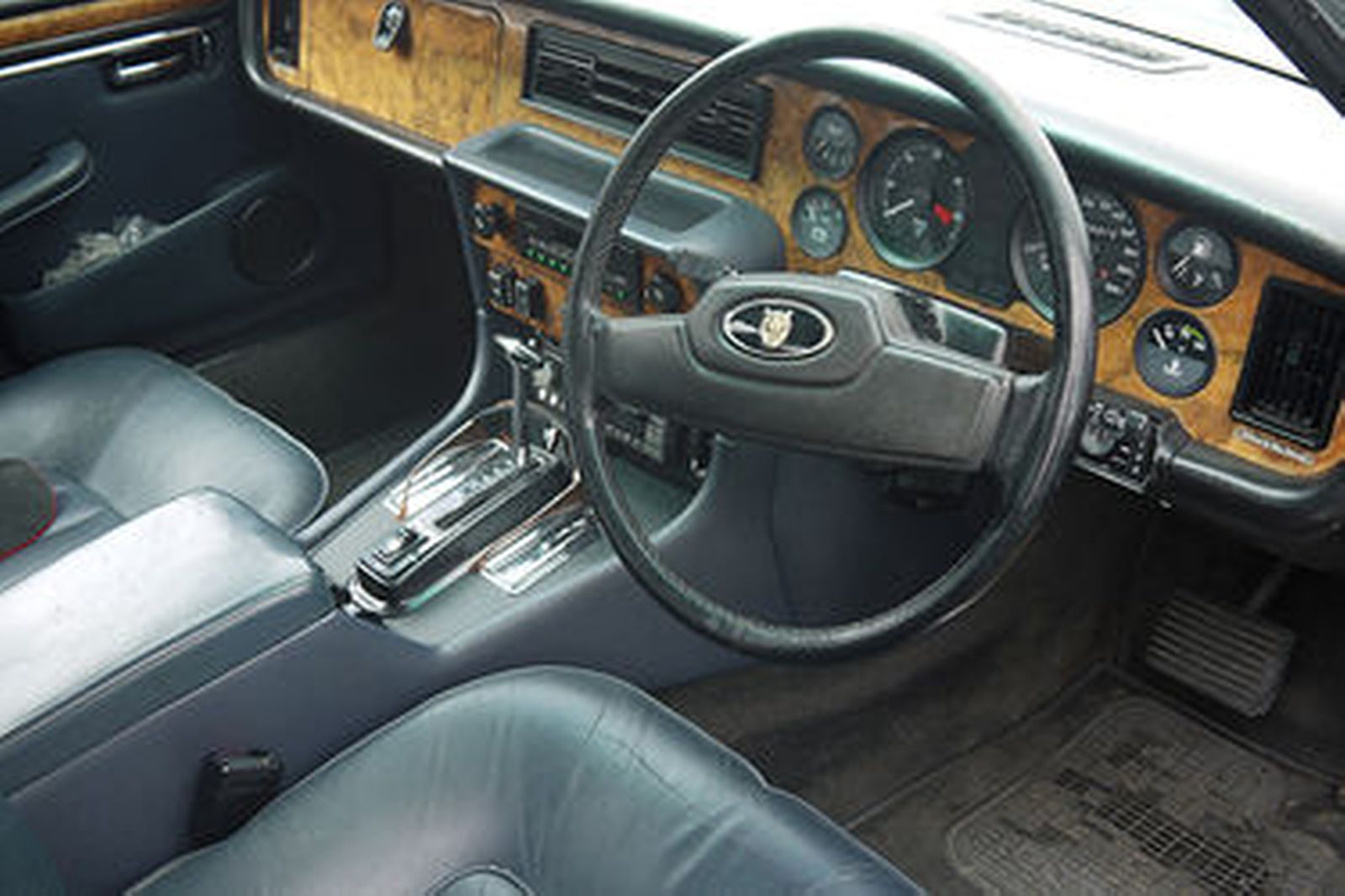 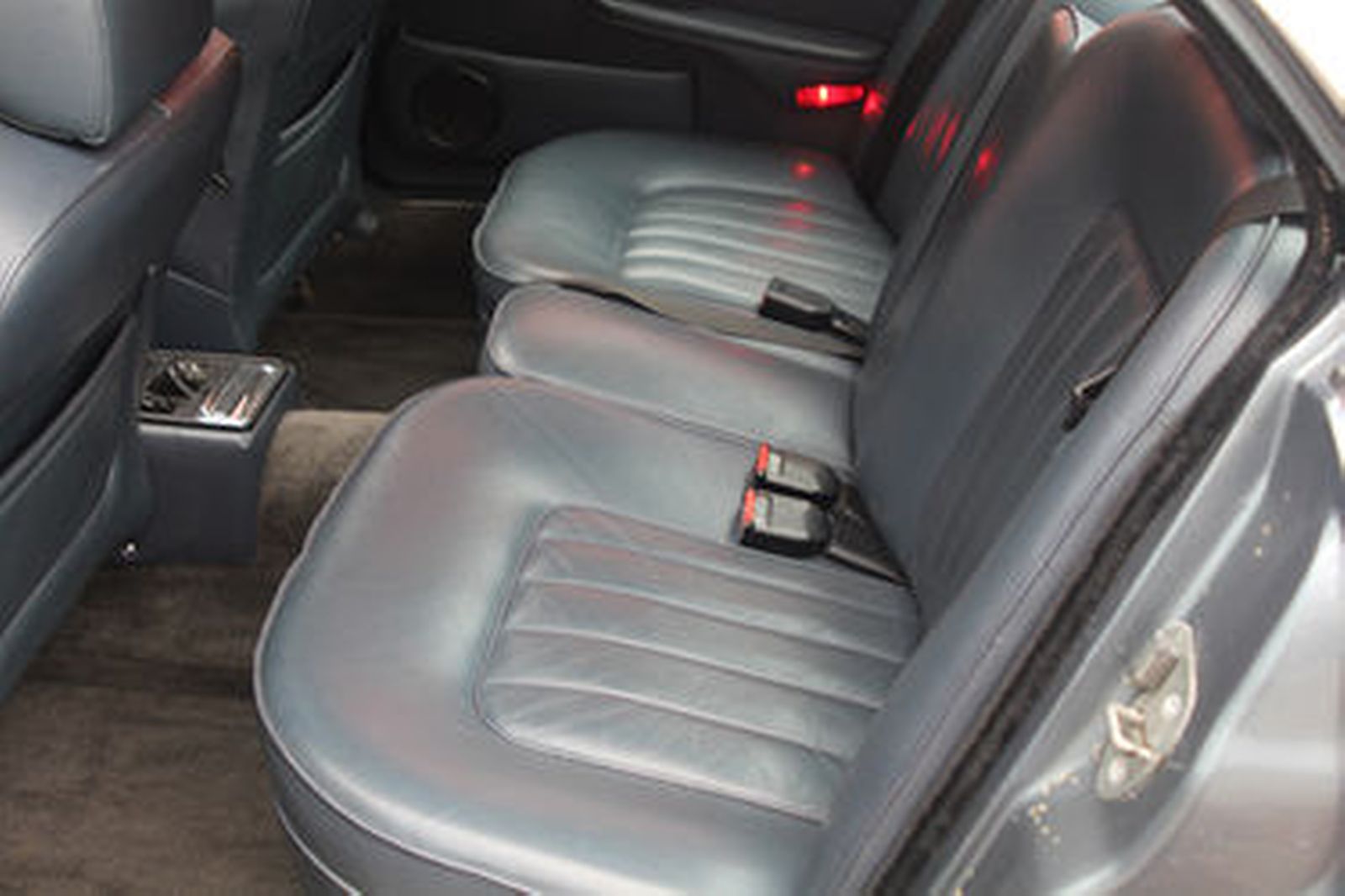 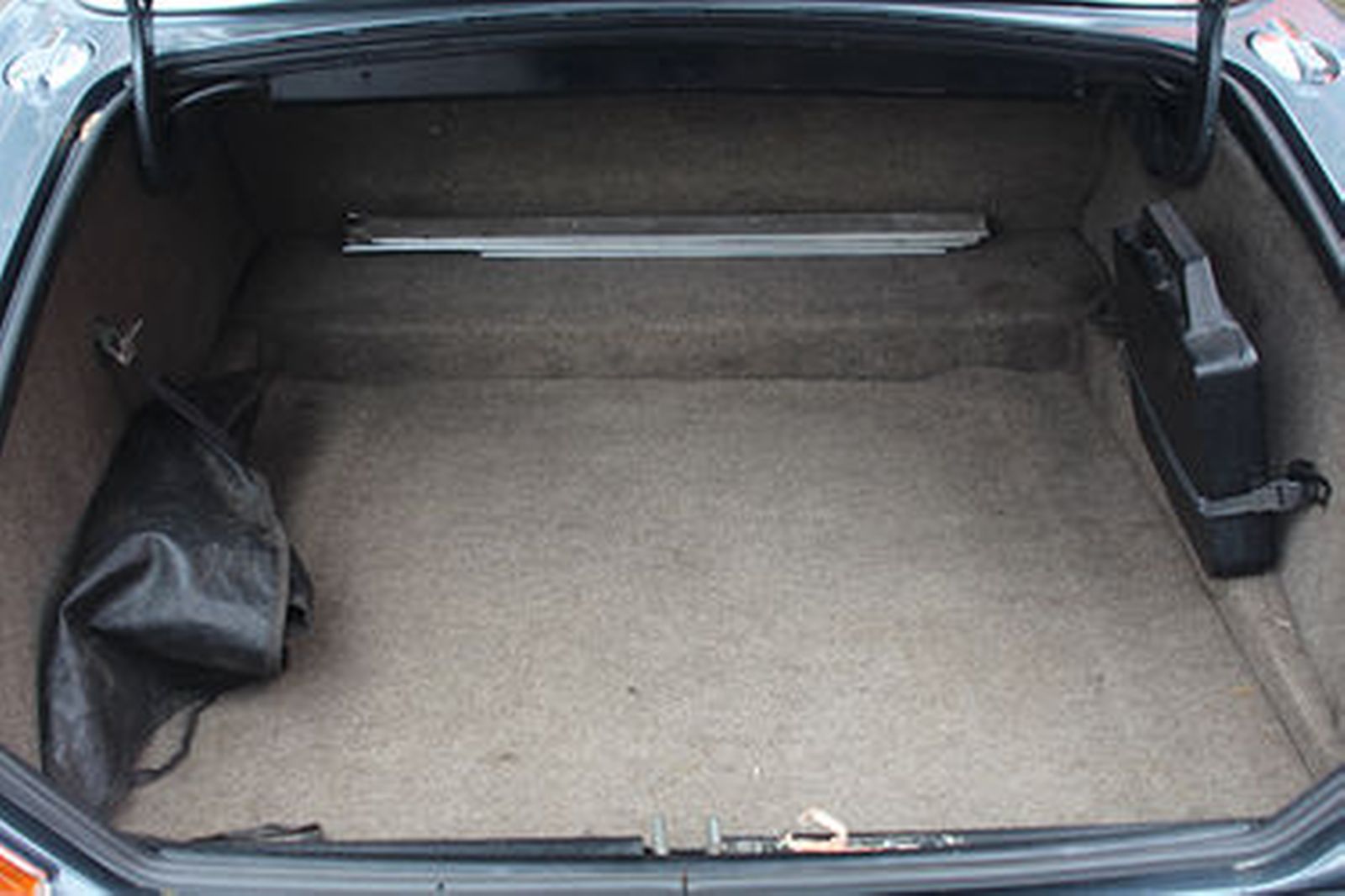 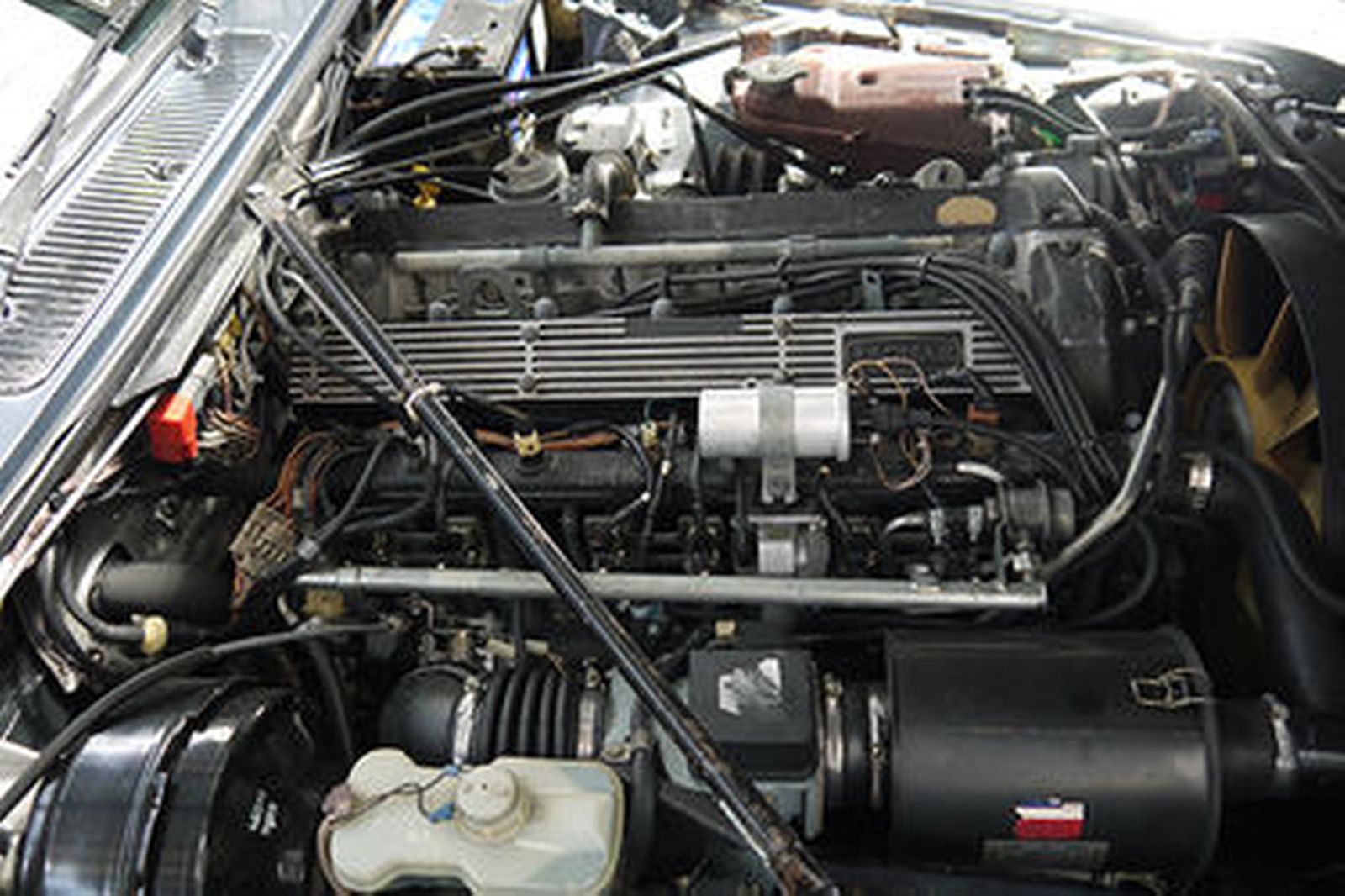 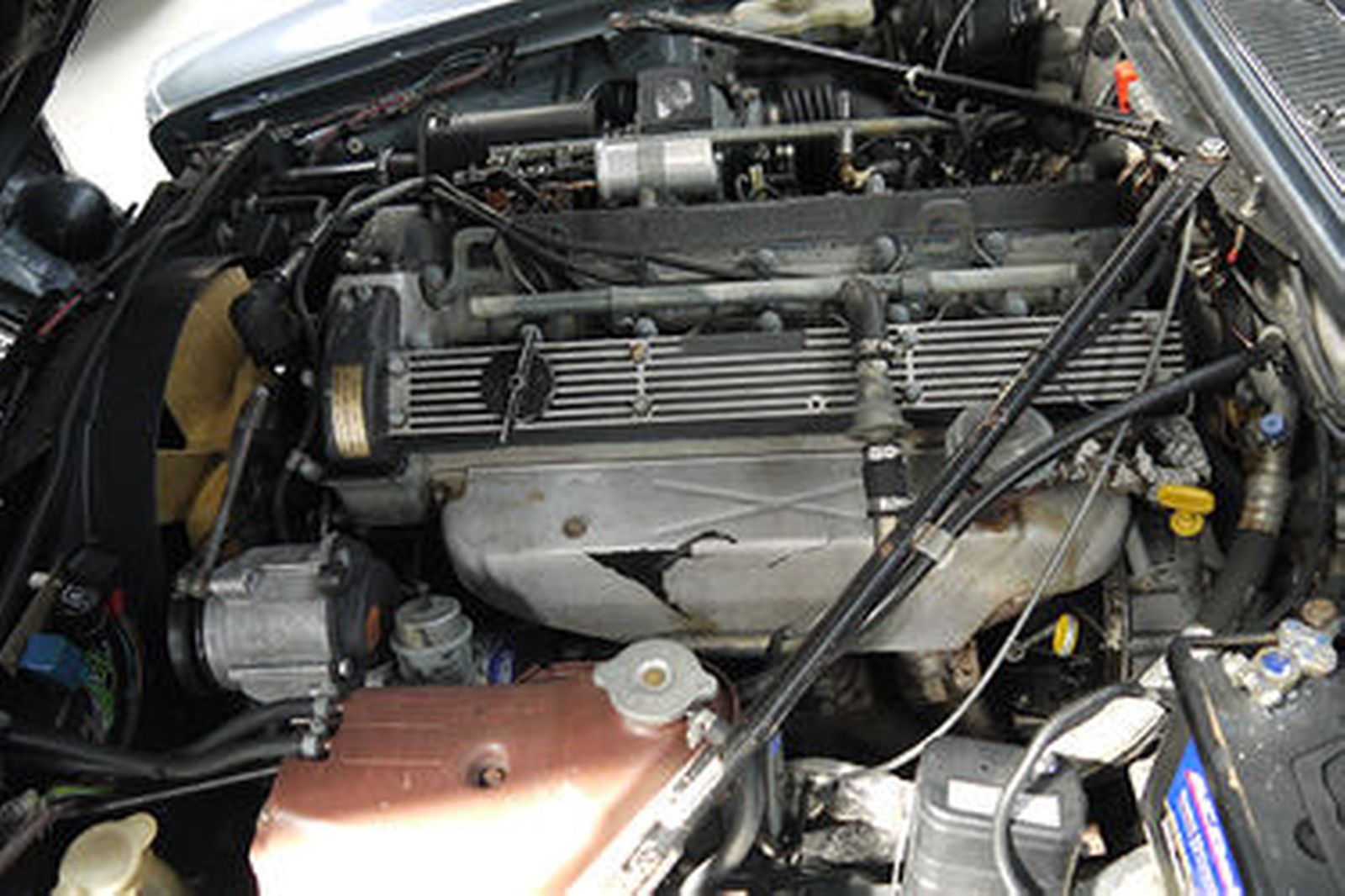 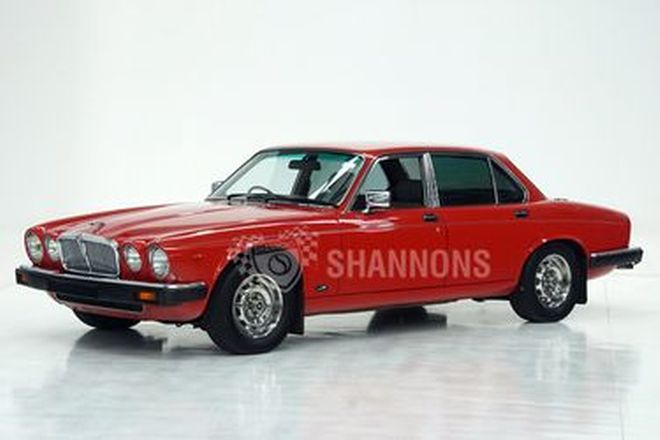 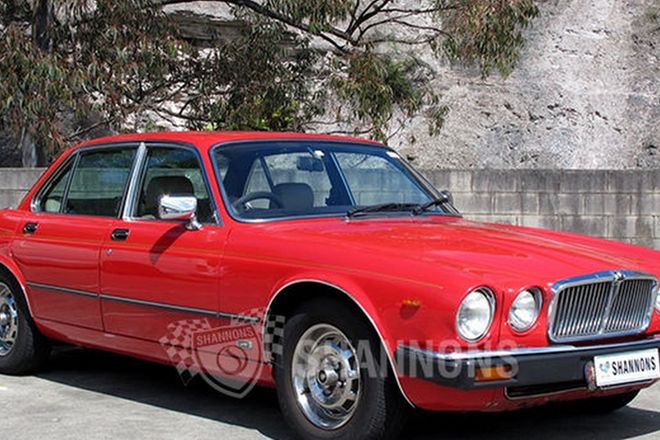 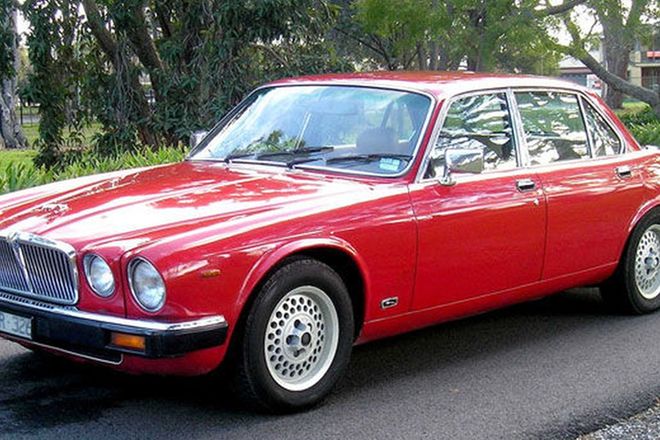 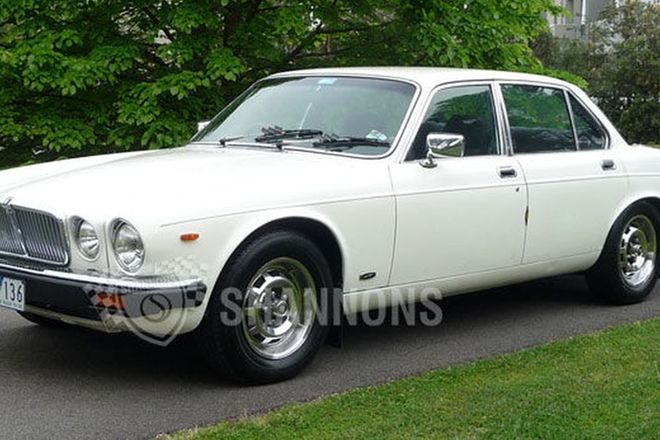