2710 people have viewed this lot

The Dodge brothers had made their fortune supplying Ford with engines and transmissions and such was their reputation that their first automobile, announced in 1914 for the 1915 model year, immediately leapt to third place in the sales race. After building some military vehicles in World War I, the Dodge brothers moved into civilian commercial vehicles in 1916 and teamed up with the Graham Brothers in the 1920s to build a range of body styles. Dodge began exporting cars to Australia in 1916, the first official dealership being S A Cheney of Adelaide and before long agencies had sprung up in all states. The ability of the Dodge to withstand punishment made the car popular in Australia and many were bodied locally by the likes of Holden. In 1923, Dodge introduced a heavily revised model, with a 114-inch wheelbase and much lower, more modern styling. The L-head four-cylinder engine displaced 212 cubic inches from its cast iron block, had solid valve lifters and produced 35 horsepower. Transmission was via selective sliding unit with three forward speeds. The following year saw Dodge update the styling, with a taller bonnet featuring vertical louvers on the side panels, plus drum headlamps. The wheelbase increased to 116-inches and the overall height was lowered, giving the car a sleeker appearance. The interiors were improved, with lower seats and relocated gear and brake levers affording more passenger space and for additional safety a rear brake light became standard across the range. Although the 1924 Dodge's drivetrain remained largely unchanged, new semi-elliptic rear springs replaced the earlier three-quarter elliptic springs for a much improved ride. Budd-Michelin disc wheels also became an option. Dodge offered the usual range of body styles, including roadster, touring, business coupe and sedan variants, along with a taxi (either open or closed drive) and landau sedan. Dodge also introduced a new Special model line at the 1924 New York Automobile Show, featuring nickel-plated radiators, bumpers, windscreen wipers, a motometer radiator cap and step plates. After the Dodge brothers died in 1920, the company was sold and gradually declined until sold to Chrysler in July 1928 and remains in integral part of this corporation to the present day. 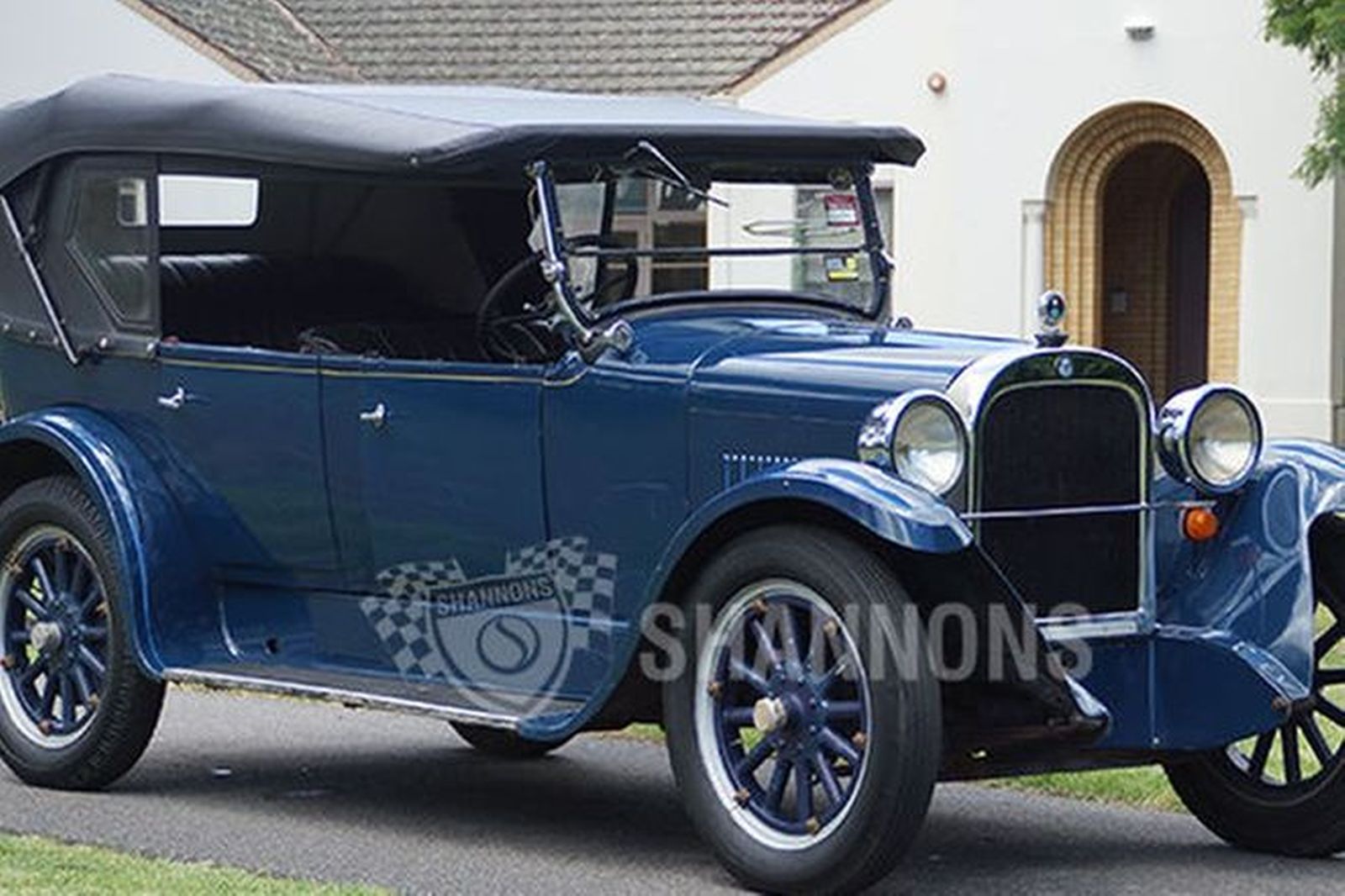 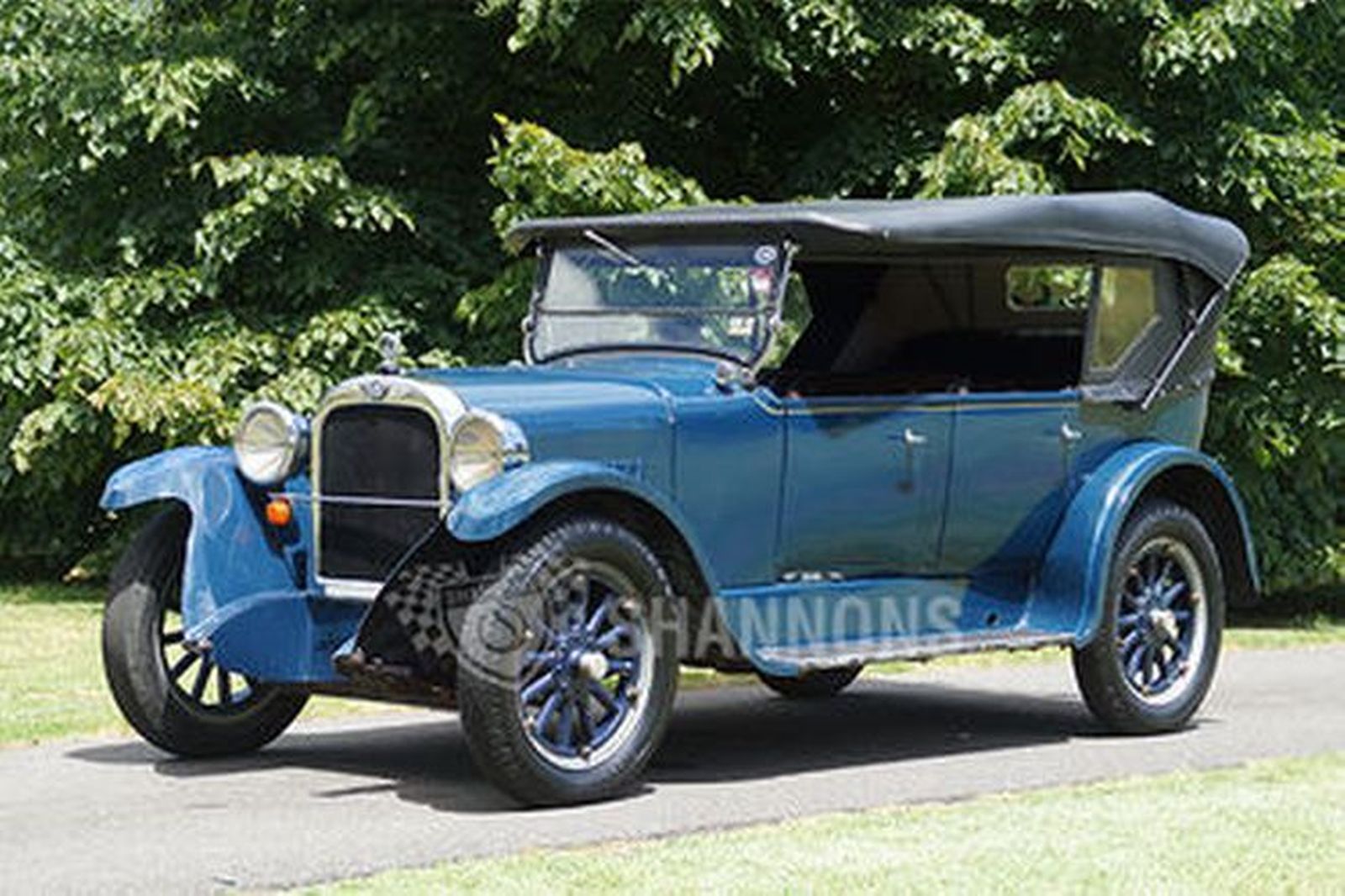 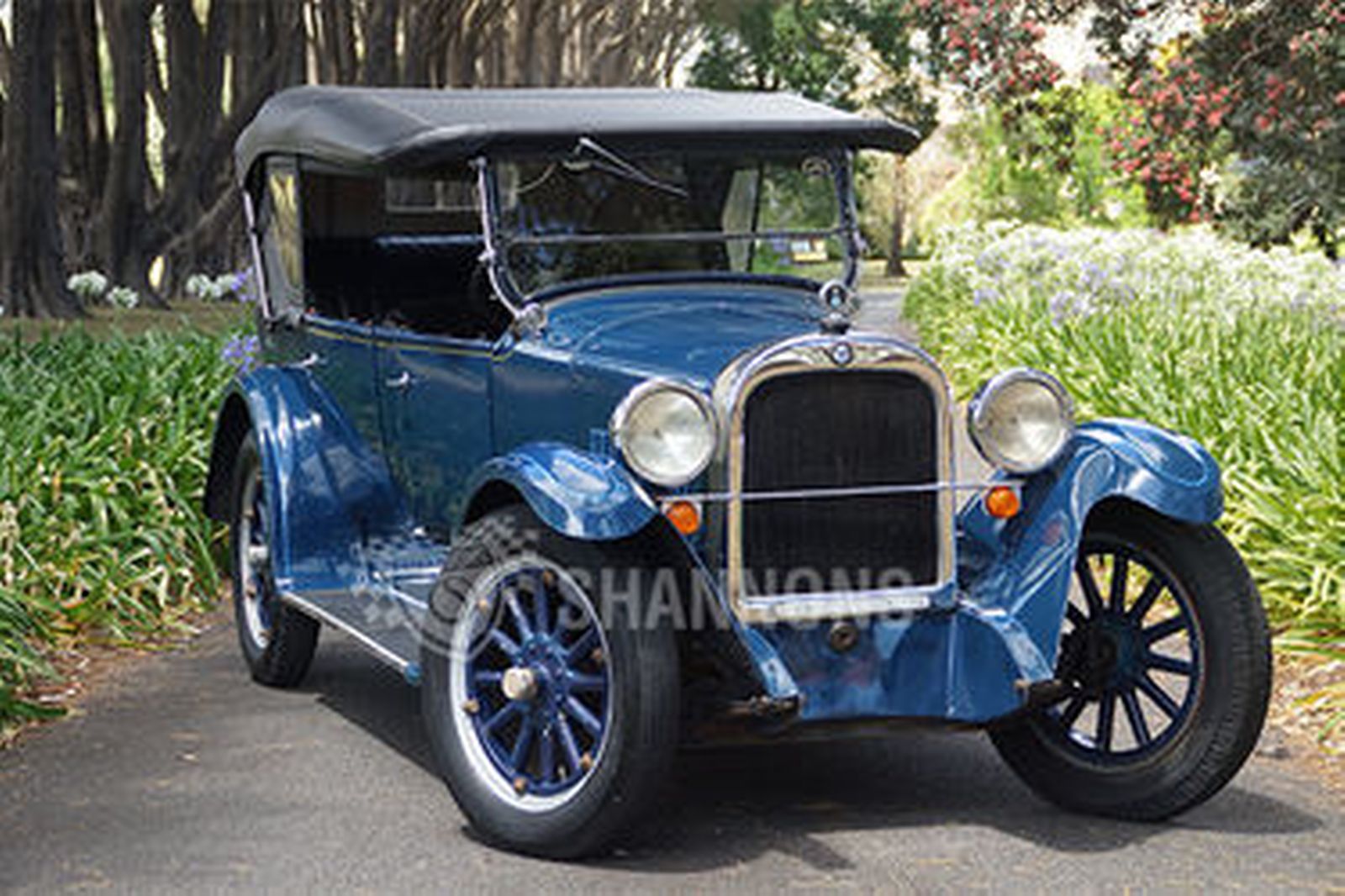 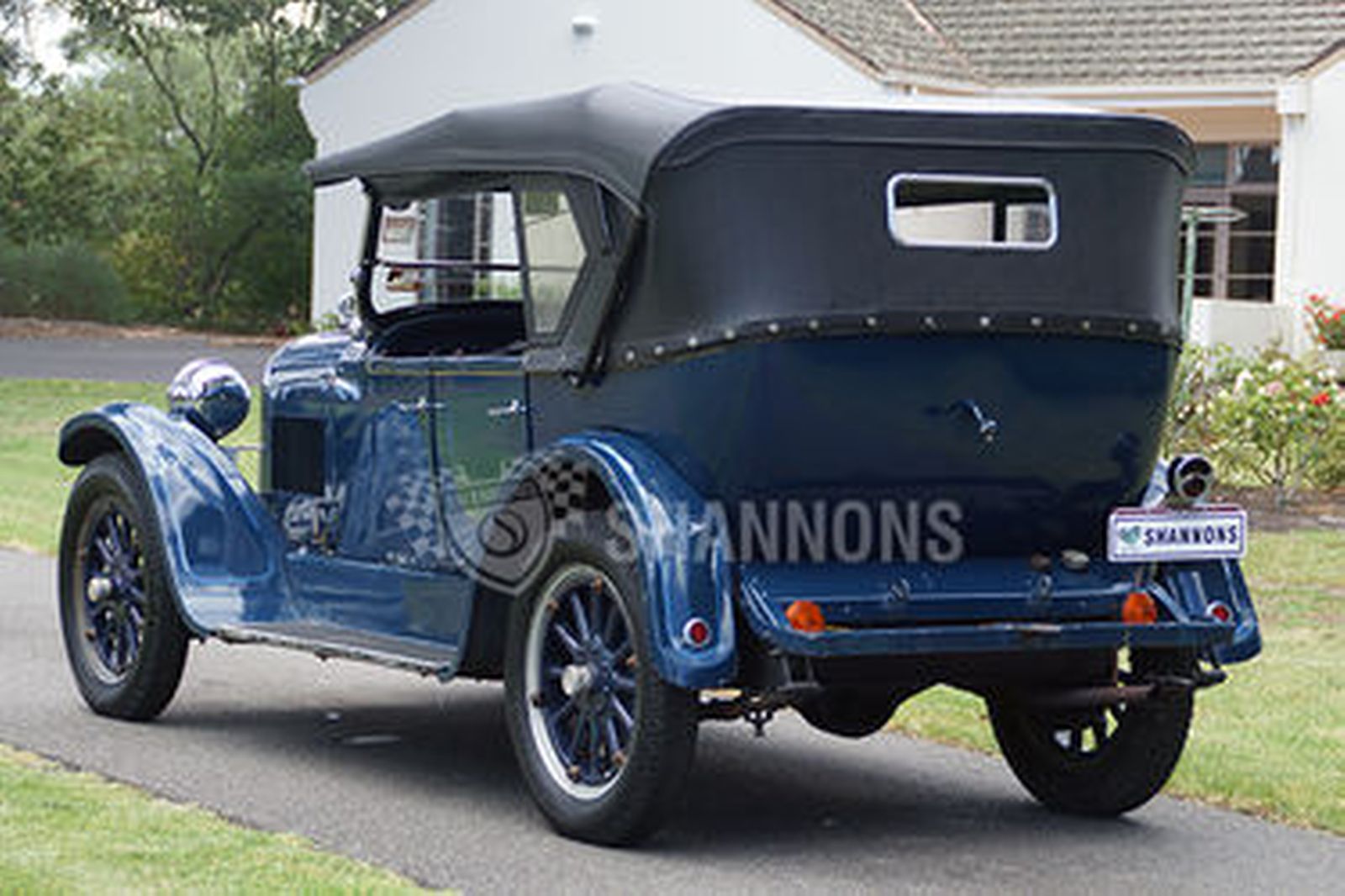 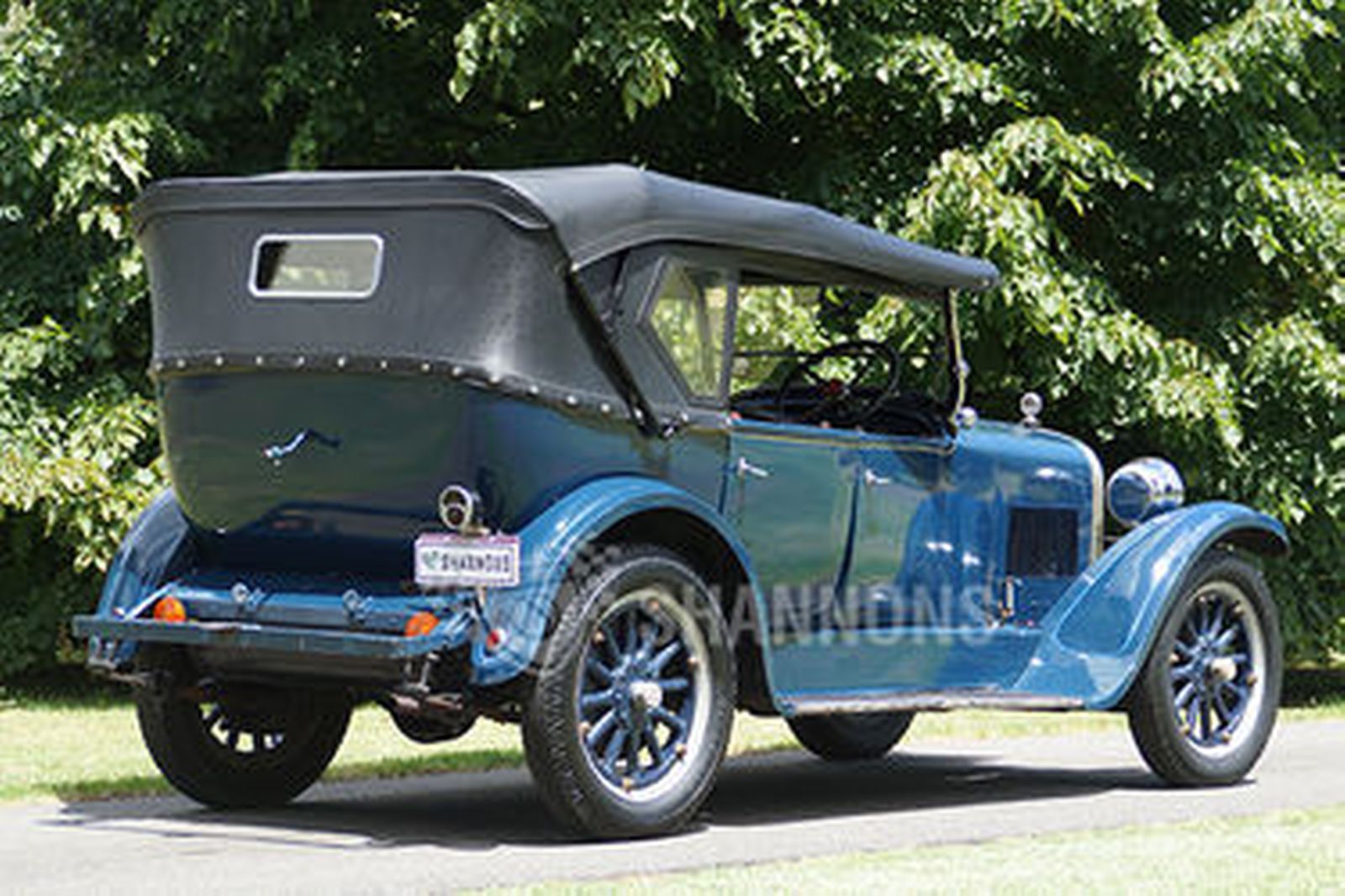 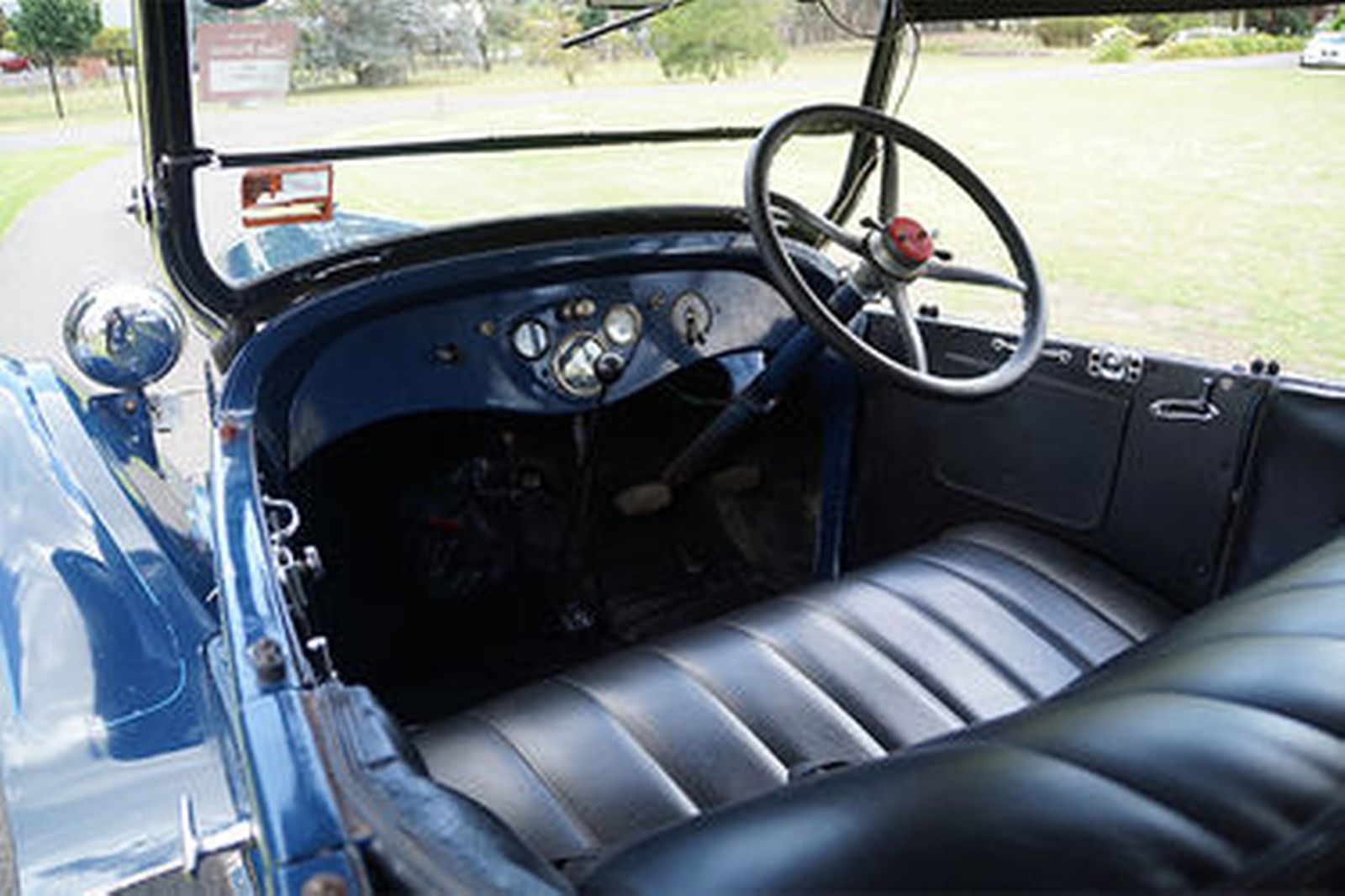 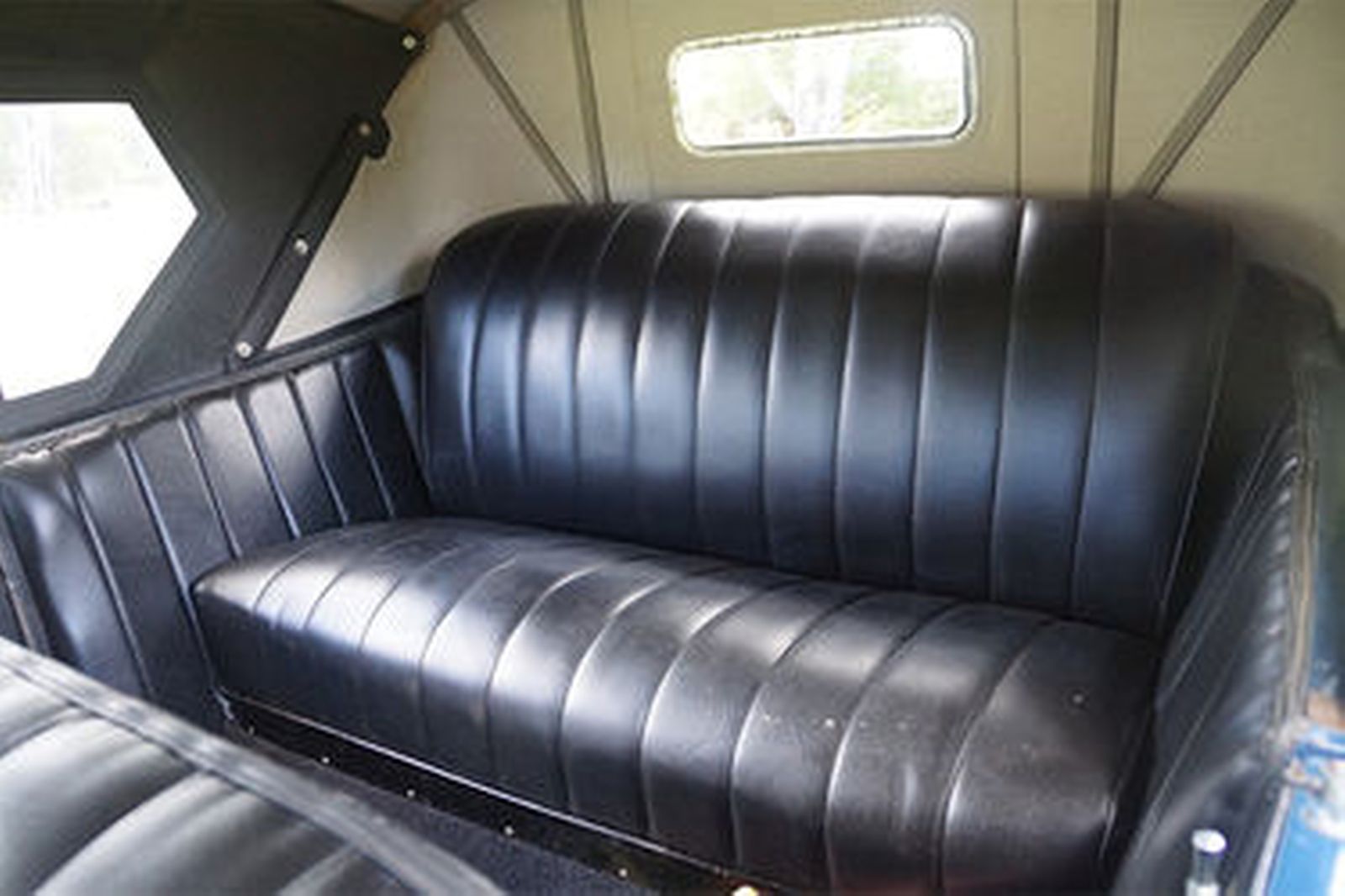 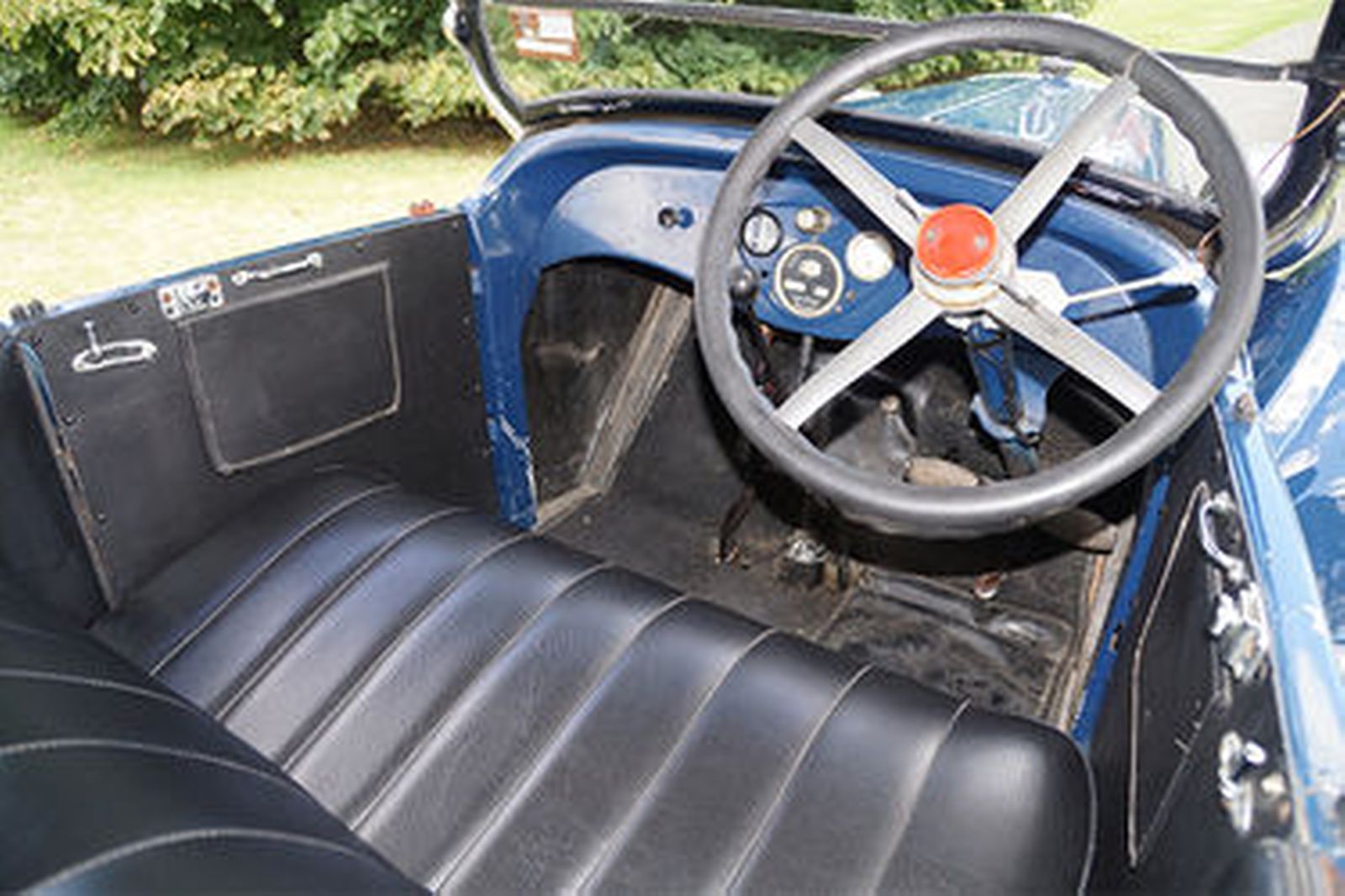 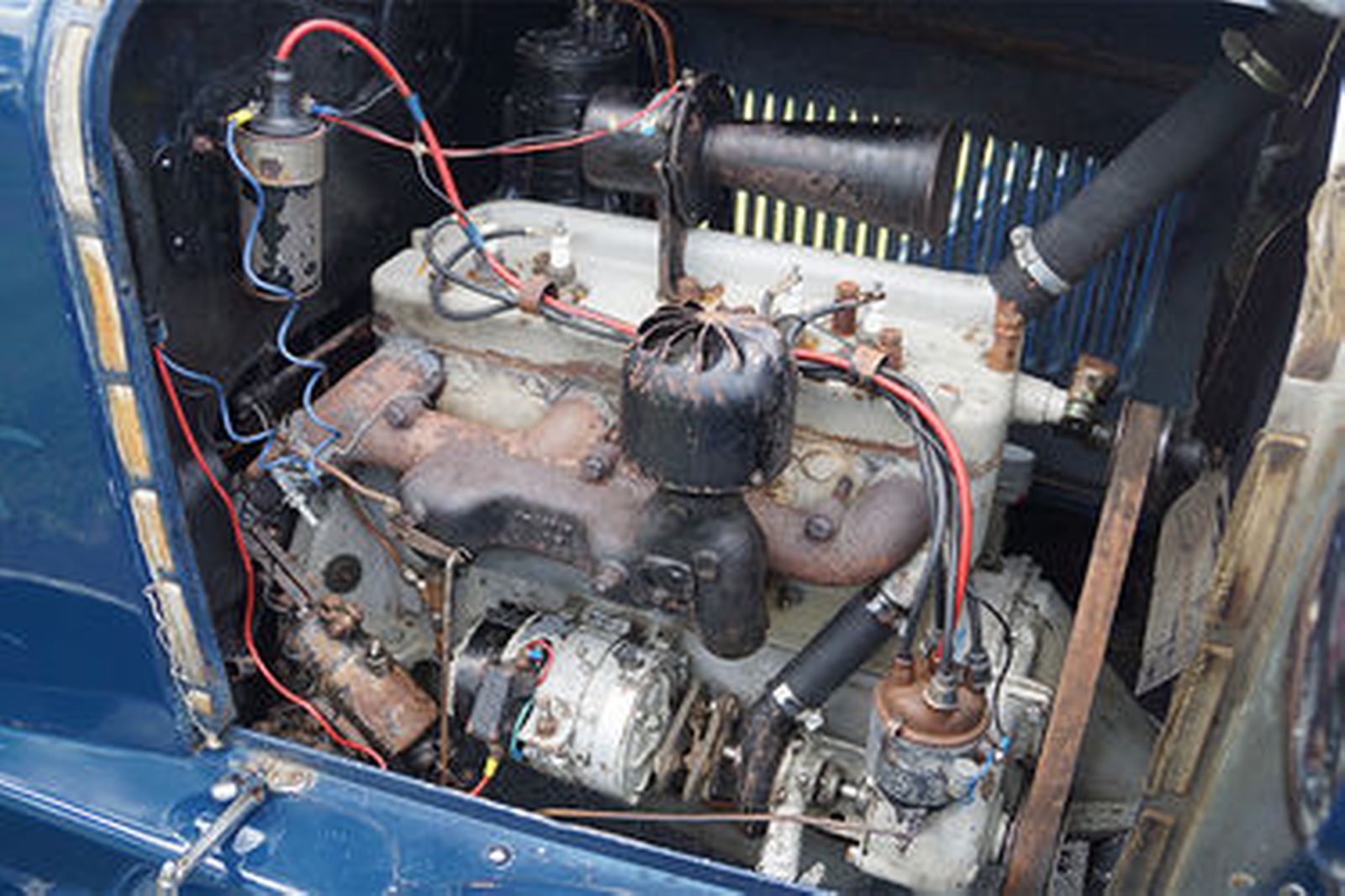 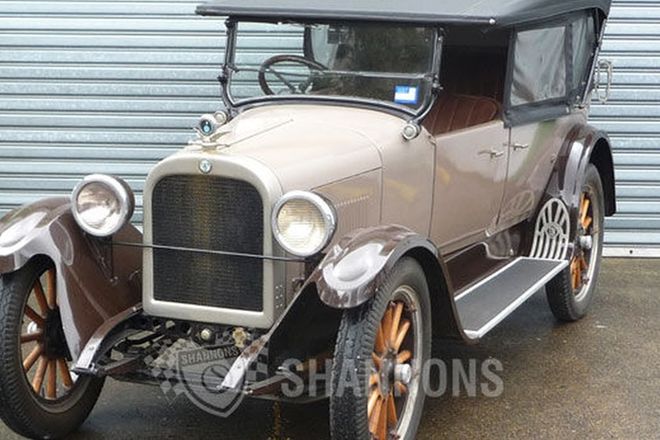 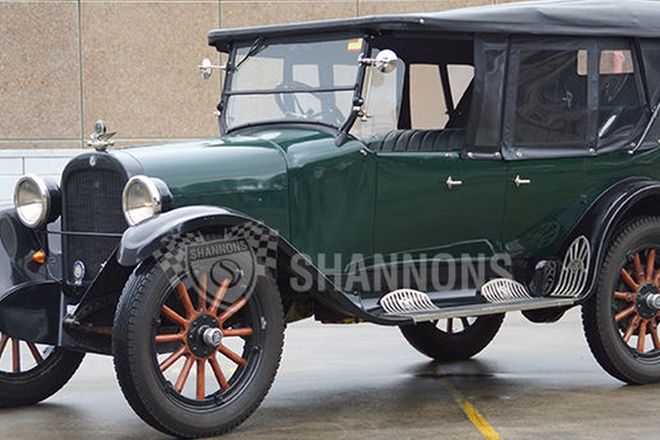 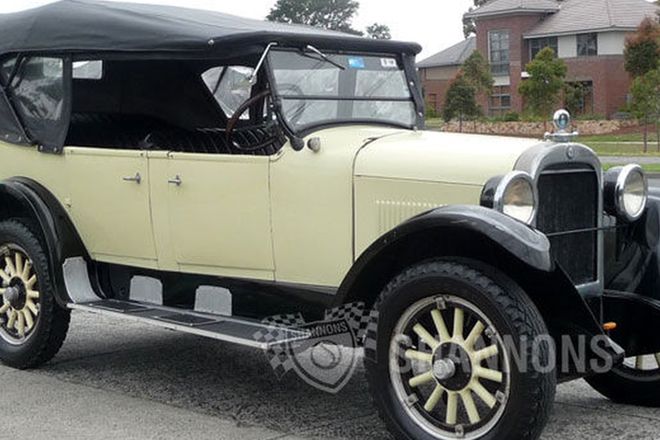 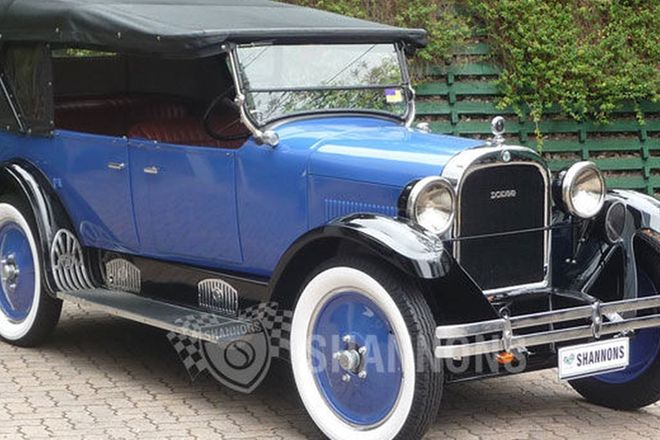