2073 people have viewed this lot

Officially launched at the 1926 New York Automobile Show, Pontiac enjoyed an impressive debut, setting a new sales record that year for parent company General Motors. Filling a gap in GM's line-up between the lower priced Chevrolet and more upmarket Oldsmobiles, the Pontiac name was taken from the township in Michigan where the first plant was established, itself named after a legendary Indian Chief. Initially sold only in six-cylinder guise, Pontiac's model range was expanded to include a V8 in 1932 but it proved expensive to produce and consequently was offered for one year only. From 1933 the only engine available was a straight eight but two years later a six joined the line-up; both engines grew in size and power for 1937, the former rising to 223-cid with a healthy output of 85 horsepower. The chassis was longer too, by five inches, to accommodate larger bodywork on the 117-inch wheelbase. Other notable features included a beefed-up X-member frame, improved steering and two-piece propeller shaft. The styling of Pontiac's Series 26 Deluxe - the official name given to the six - was all new for 1937 as well, with one-piece all-steel bodywork, taller bonnet line and turret tops on closed models. No less than nine body styles were catalogued, including the usual range of coupes, convertibles, sedans and for the first time, a station wagon, priced from $781 to $1197. Billed as ?America's finest low-priced car?, the 1937 model range hit the mark with customers and proved the best selling Pontiac to date, with calendar year production totalling 235,222 cars (of which 179,244 were sixes). Pontiacs were sold in Australia from as early as 1927, each imported in chassis form to be bodied locally by Holden's Motor Body Builders Ltd and fitted with Australian made tyres, batteries and paint. Given the massive costs of retooling to make these bodies, Holden's body range was simplified to just Coupe and Sedan versions with a number of panels common to Chevrolet, Buick and Oldsmobiles sold here, giving the Australian-bodied Pontiacs a unique appearance. Production figures of the Coupe, known as coloquially as a 'Sloper', for 1937 were low, with just 166 sixes and 23 eights coming out of the Woodville plant according to respected author and historian Norm Darwin's figures. 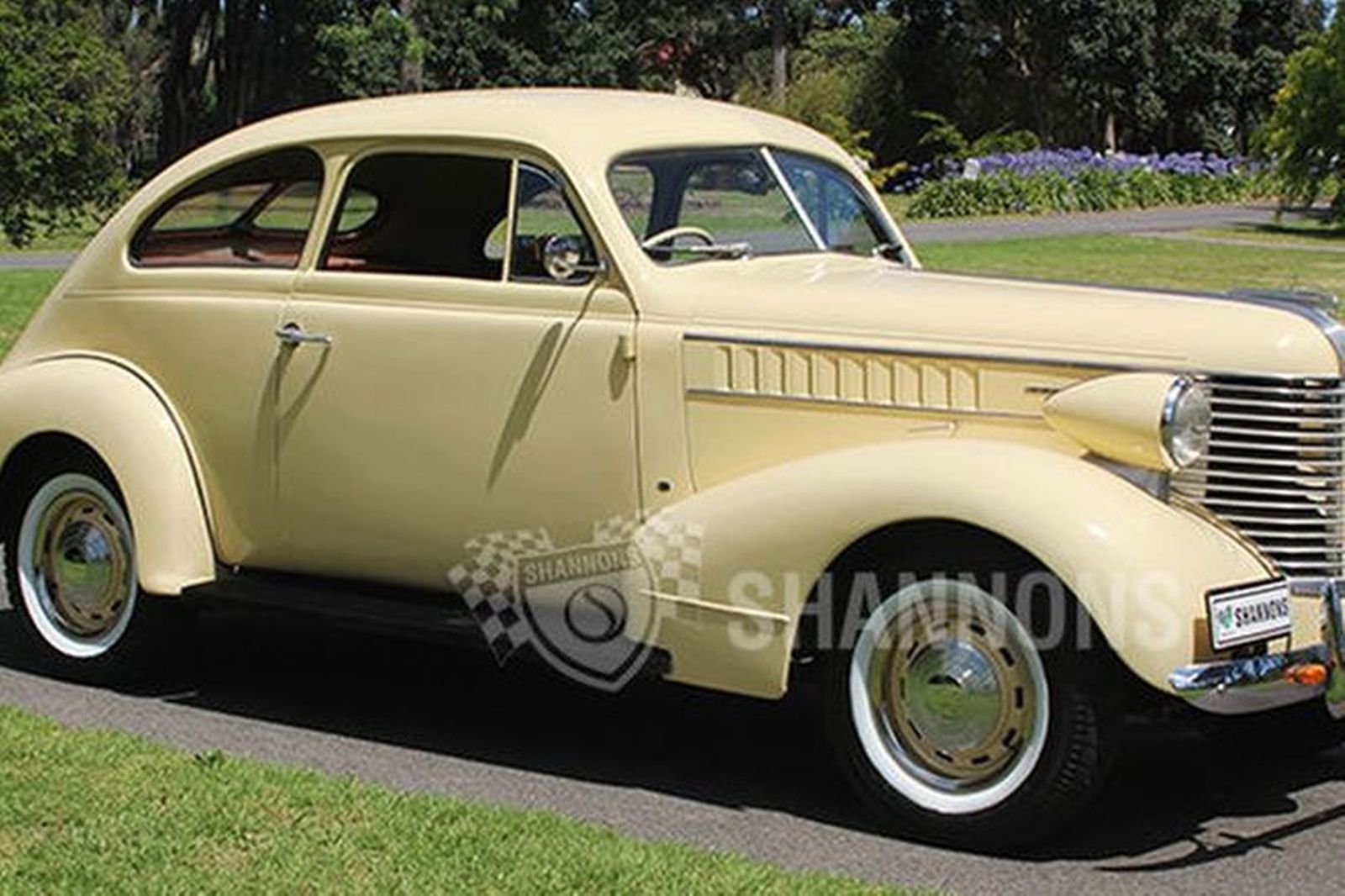 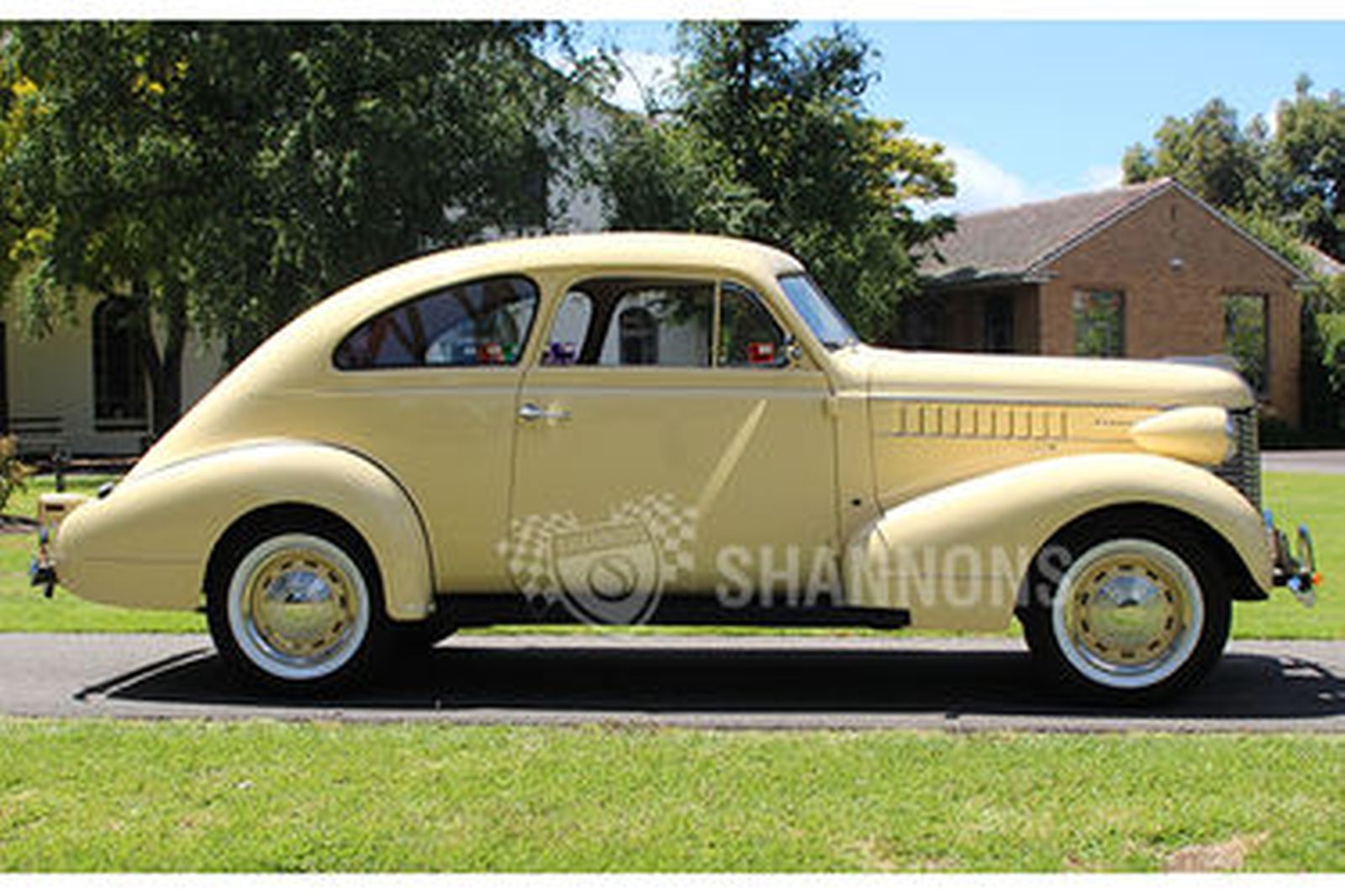 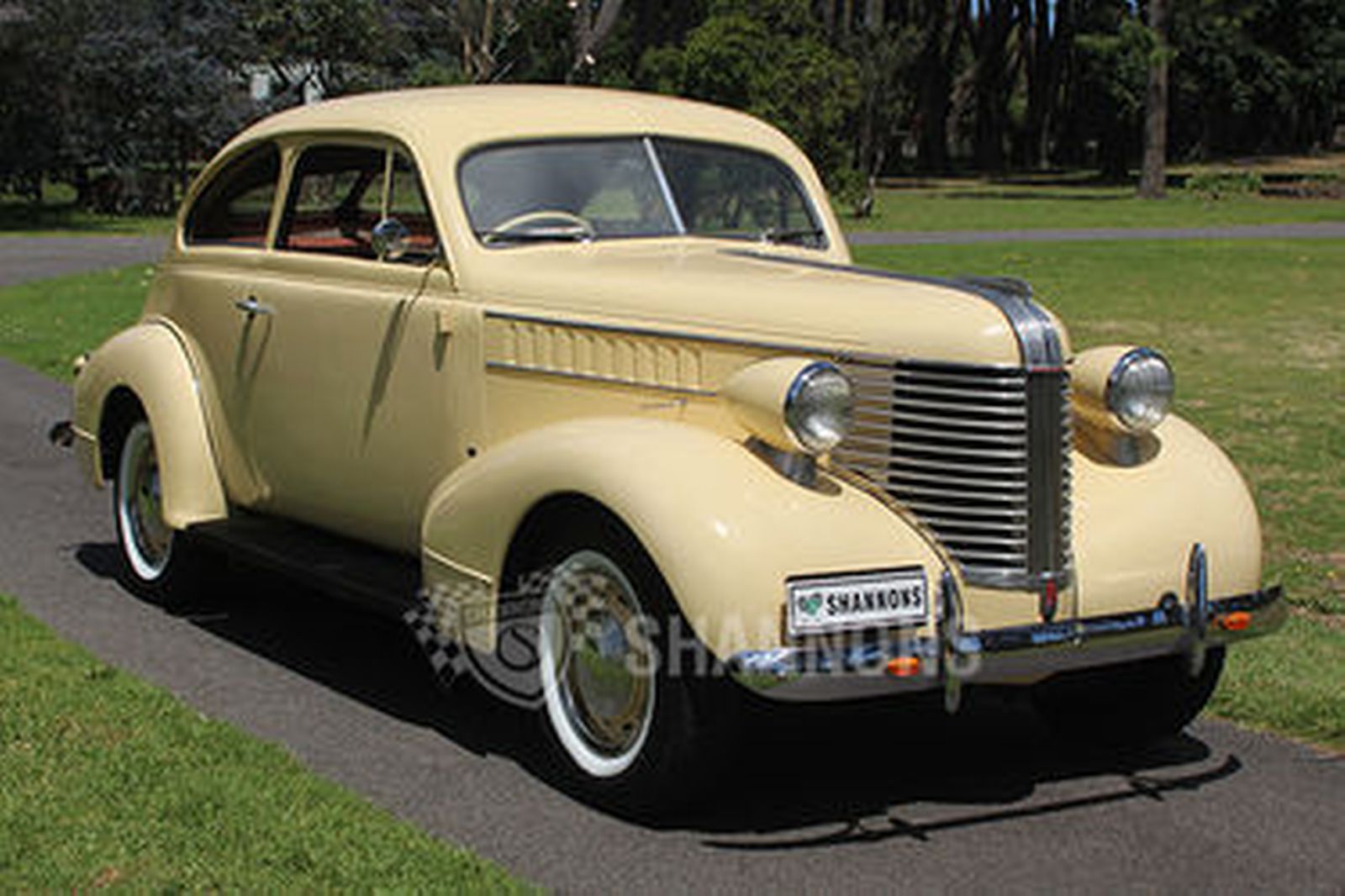 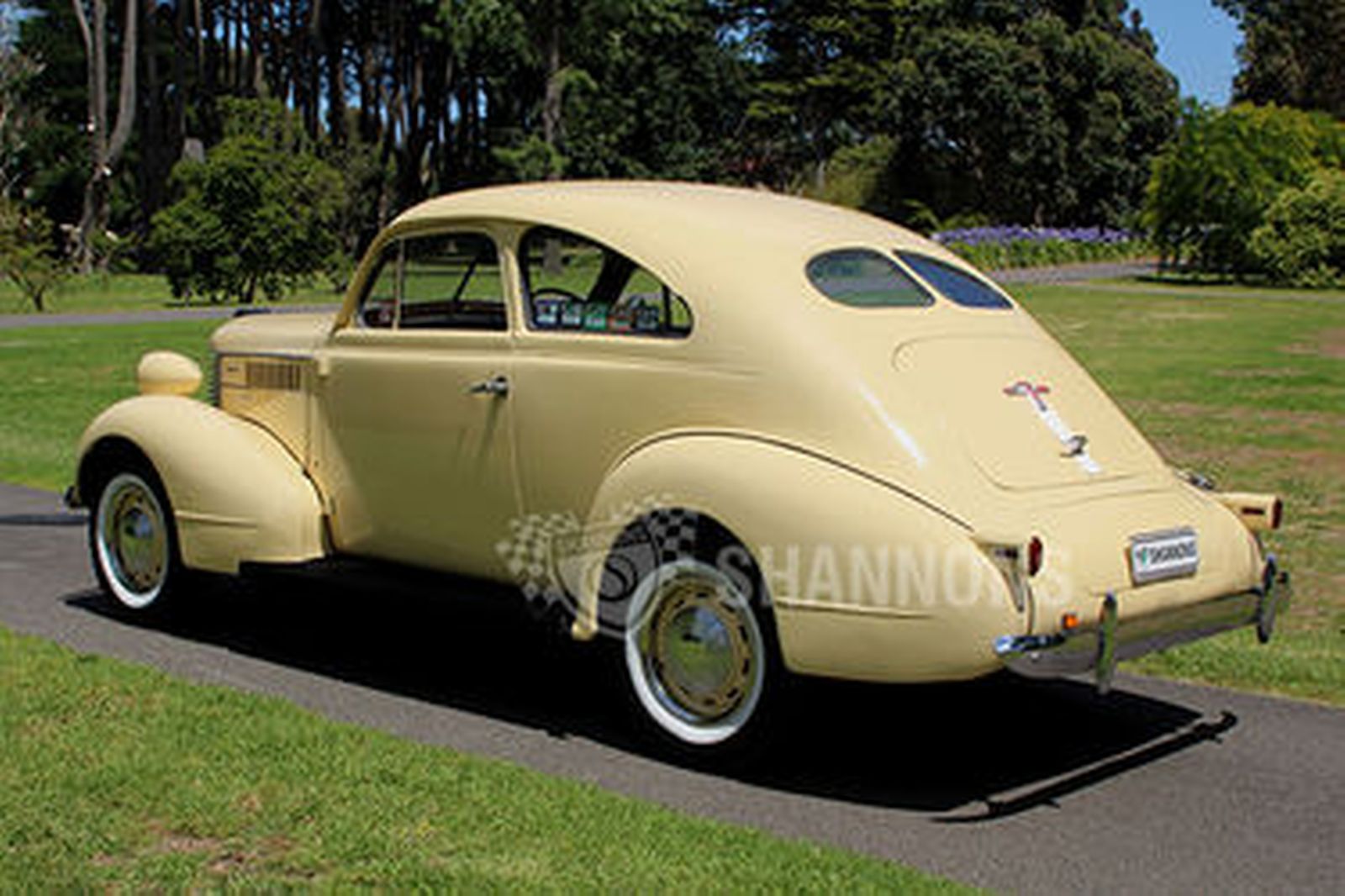 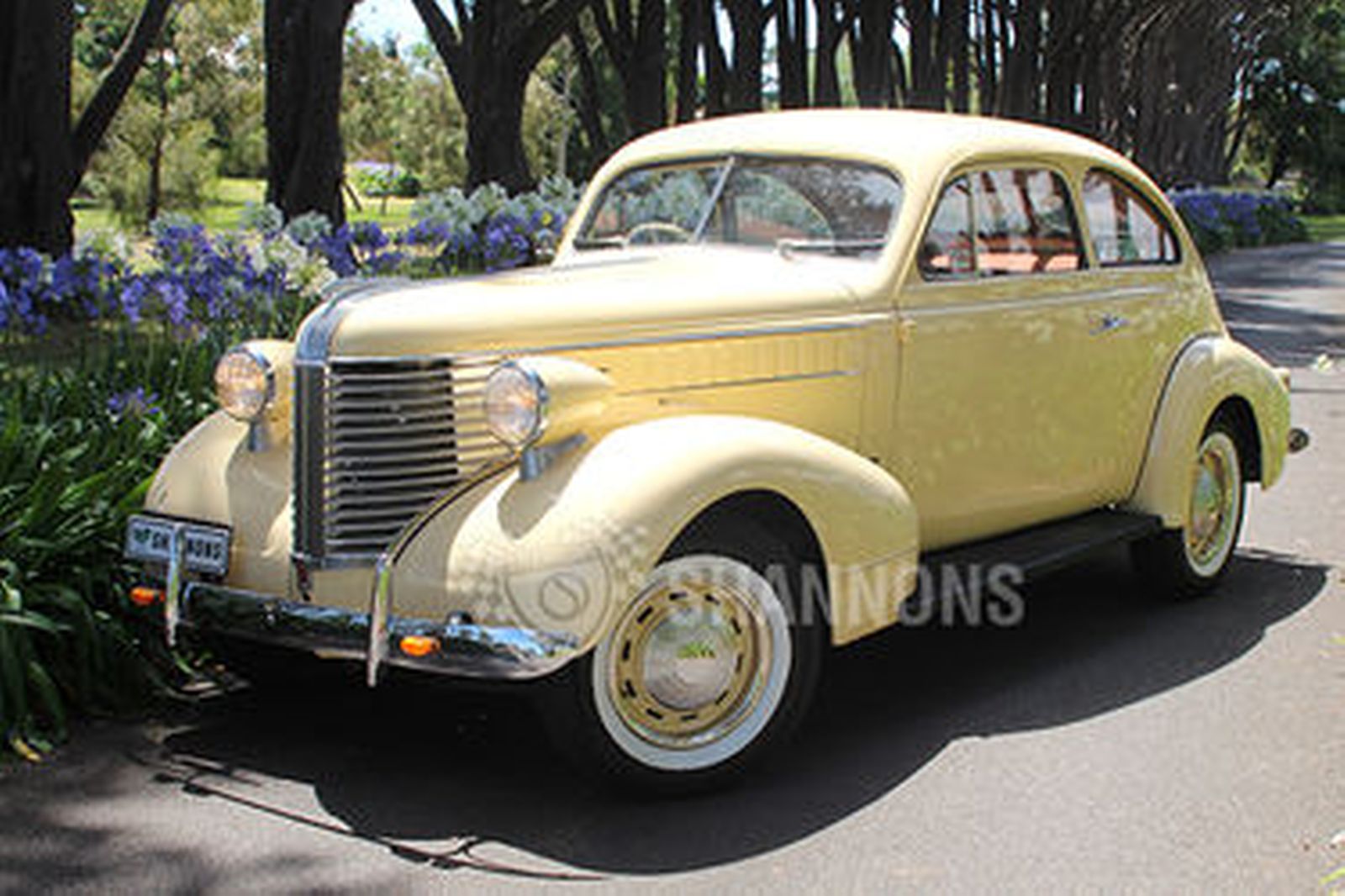 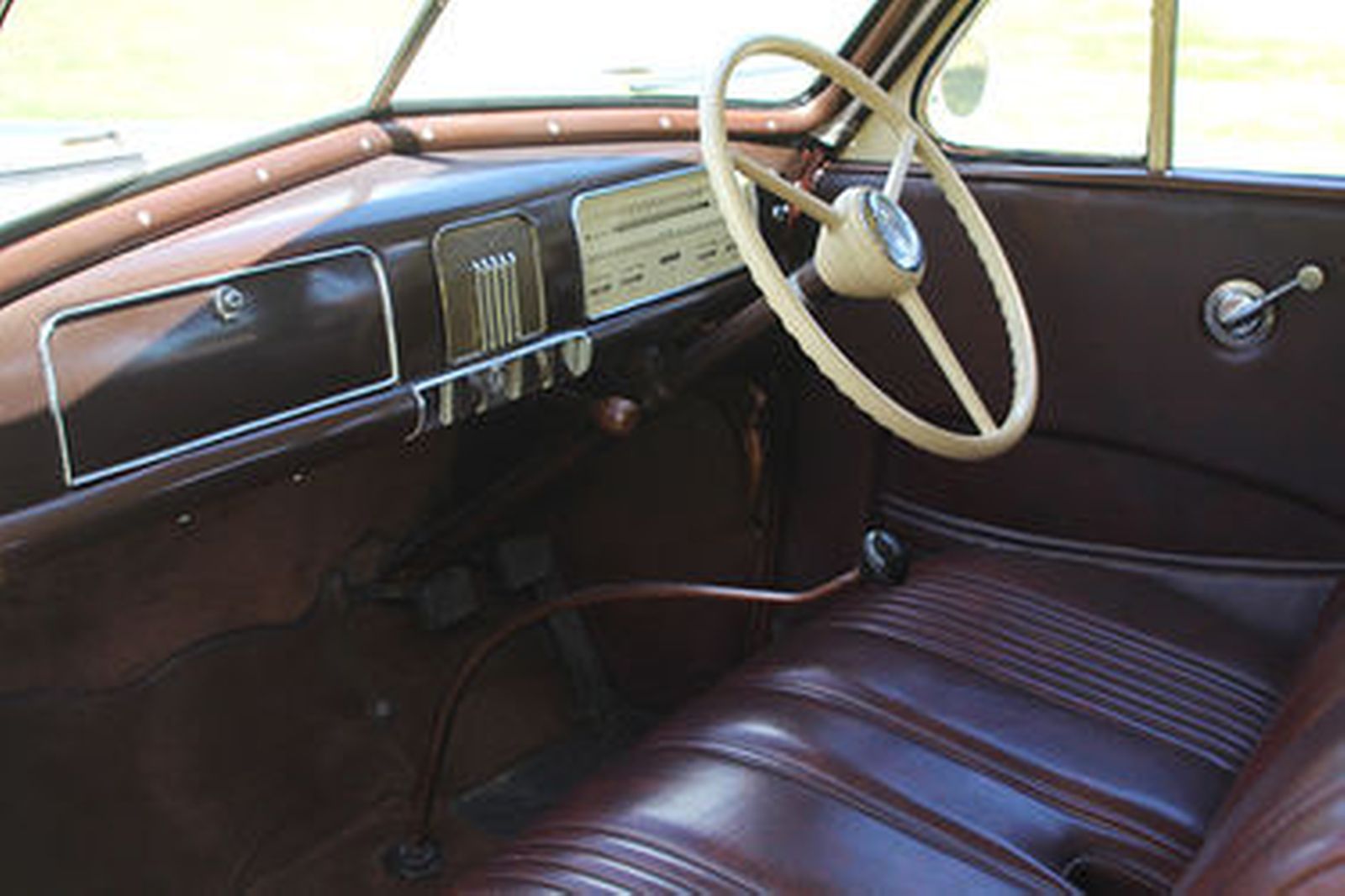 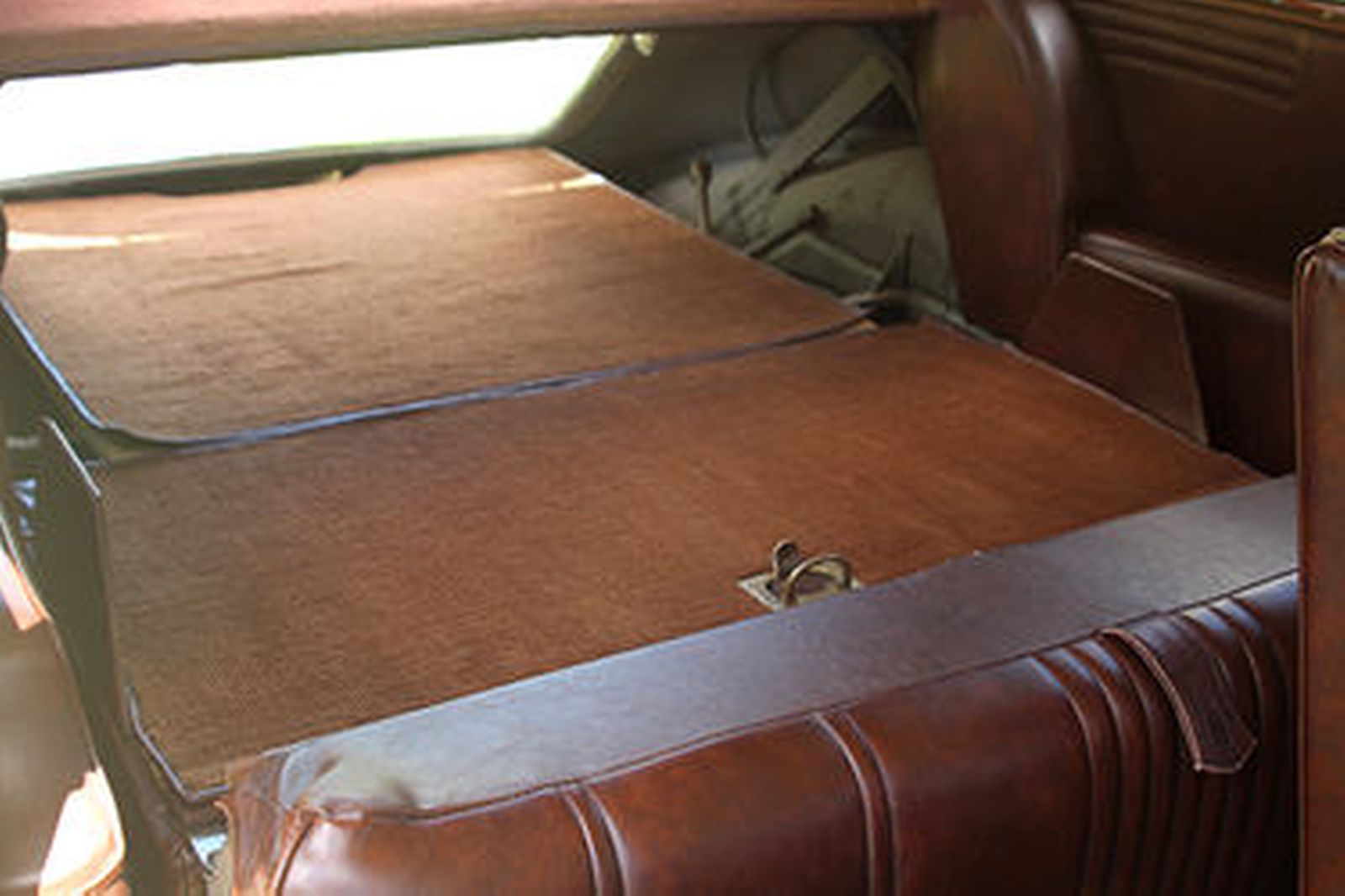 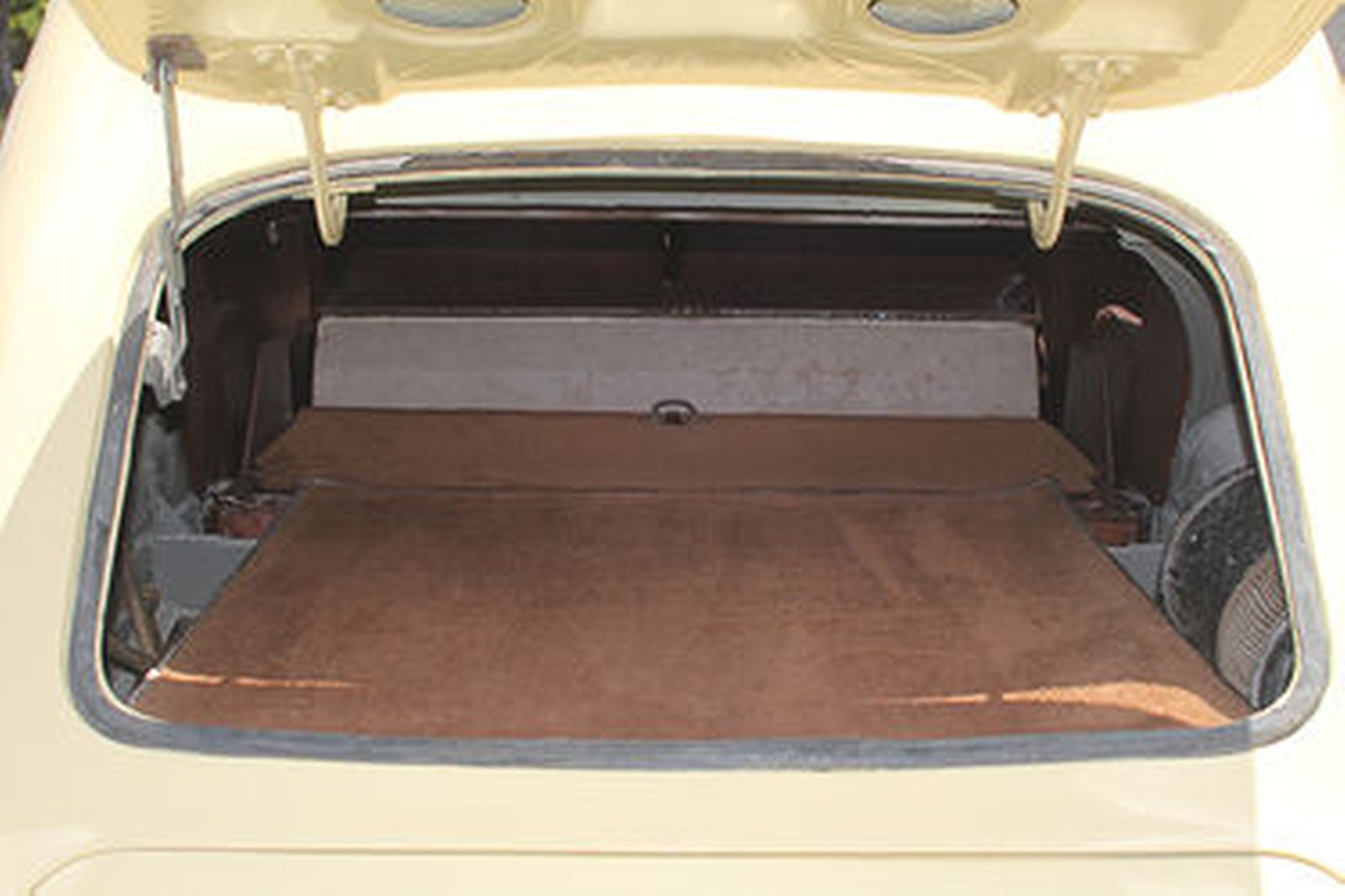 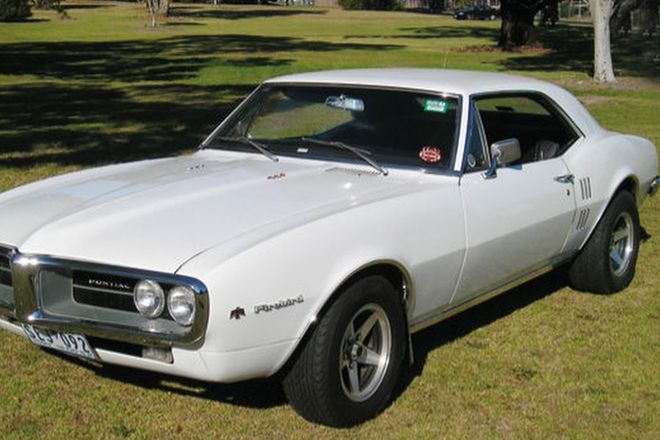 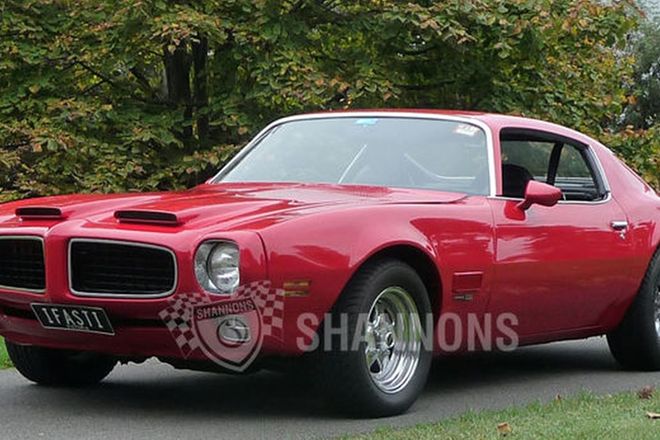 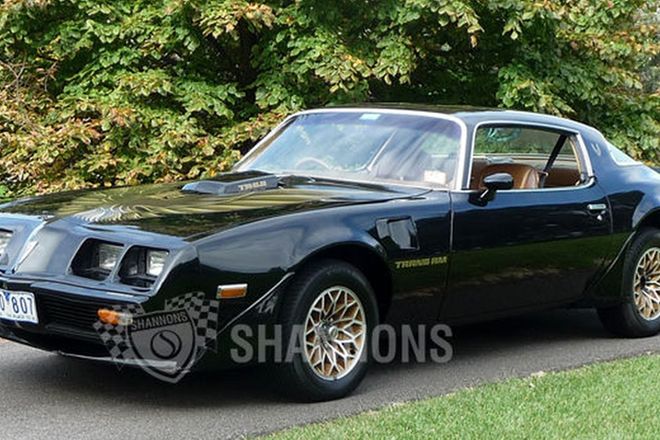 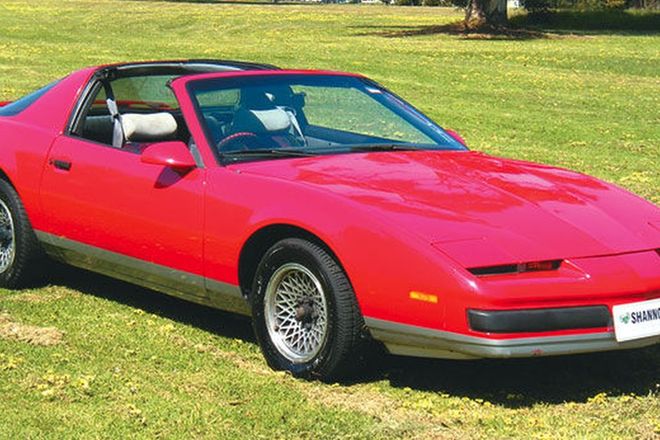