4466 people have viewed this lot

Of all the Japanese manufacturers, it was Soichiro Honda's eponymous company that has always been at the forefront of the cutting edge technology, entering Formula One racing at a time when few Westerners were even aware of this remarkable man and his products. In fact Honda had a background in racing and a lifelong passion for both automobiles and motorcycles, something reflected in every product to wear his name. Honda's first regular production vehicle was the T360, a diminutive utility powered by a four-cylinder engine, followed by the S500 passenger car of 1963 and sophisticated S600 sports car the following year, the latter boasting an all-alloy four-cylinder engine with twin overhead-camshafts, twin carburettors and a roller-bearing crankshaft - technology drawn from Honda's experience in motorcycle racing. In 1967 a new model, the N360, was announced for the burgeoning kei car market in Japan, with an air-cooled four stroke two-cylinder engine derived from that used in Honda's CB450 motorcycle, de-stroked to comply with the 360cc limit. Other features included front wheel drive and a four-speed constant mesh transmission forming a single unit with the engine. In August 1968 the N360AT was introduced, the first car in it's class to receive an automatic gearbox, using Honda's clever Hondamatic transmission. Although the vast majority of N360s were destined for Japanese customers a number were exported to Australia, badged as the Scamp and priced at just $1397. Remarkably, given the vastly different conditions between the two countries, the Scamp proved tough enough to withstand local conditions and received praise for its clever design, excellent ventilation and lively performance. Local magazine Modern Motor even subjected a Scamp to an epic seven-day reliability test, covering almost 10,000 miles without incident. Honda also offered two more powerful versions, the N400 and N600, the latter remaining in production until 1973 when it was succeeded by the legendary Civic. Meanwhile the original N360 had been phased out in 1970, replaced by the water-cooled Life. Unlike the Civic, which went on to become a worldwide sales hit, the life remained a domestic market model only. The N360, with its Scamp sibling, was one of the first generation of micro cars that, along with the likes of the Mini, revolutionised motoring for decades to come. 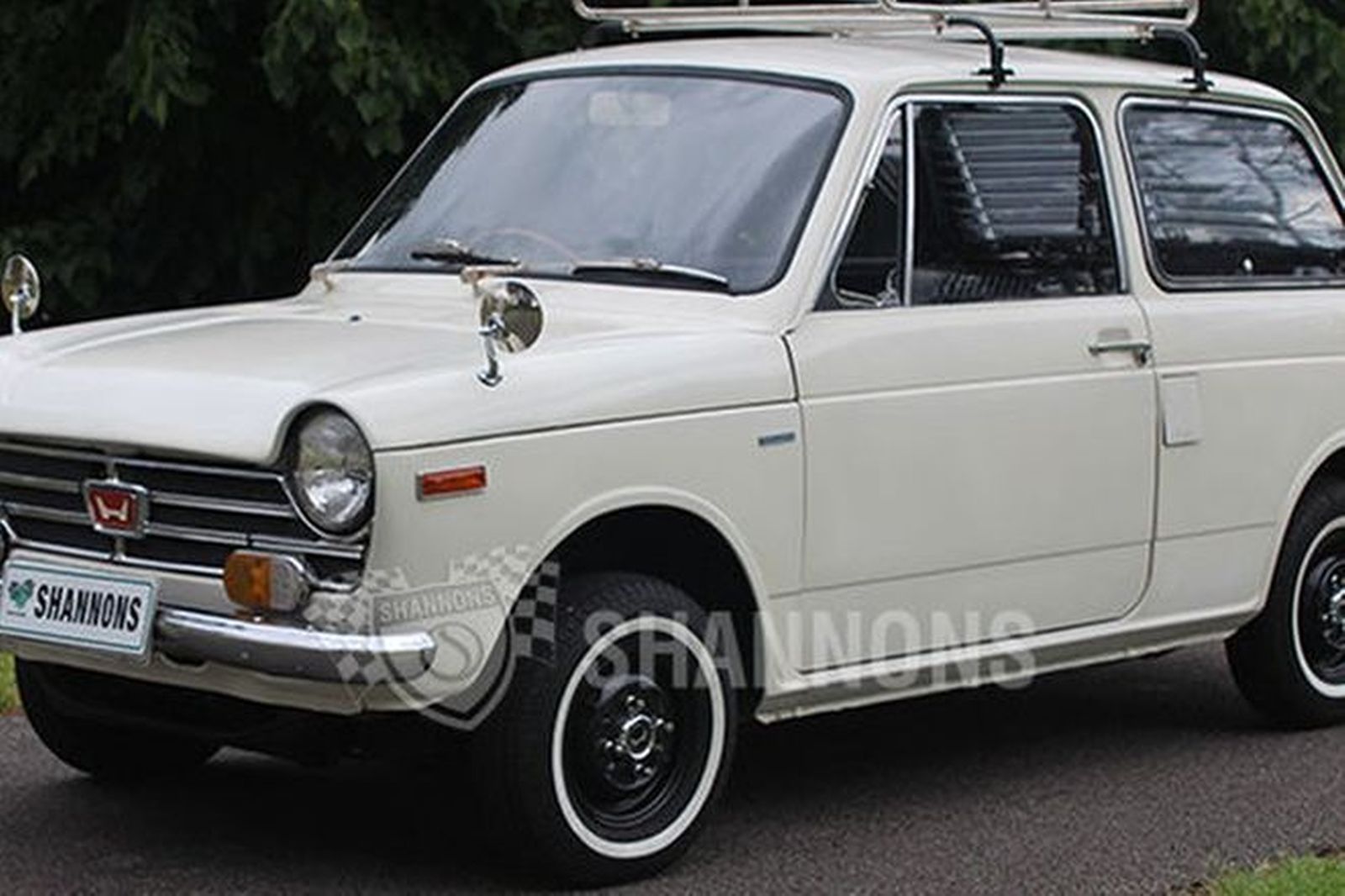 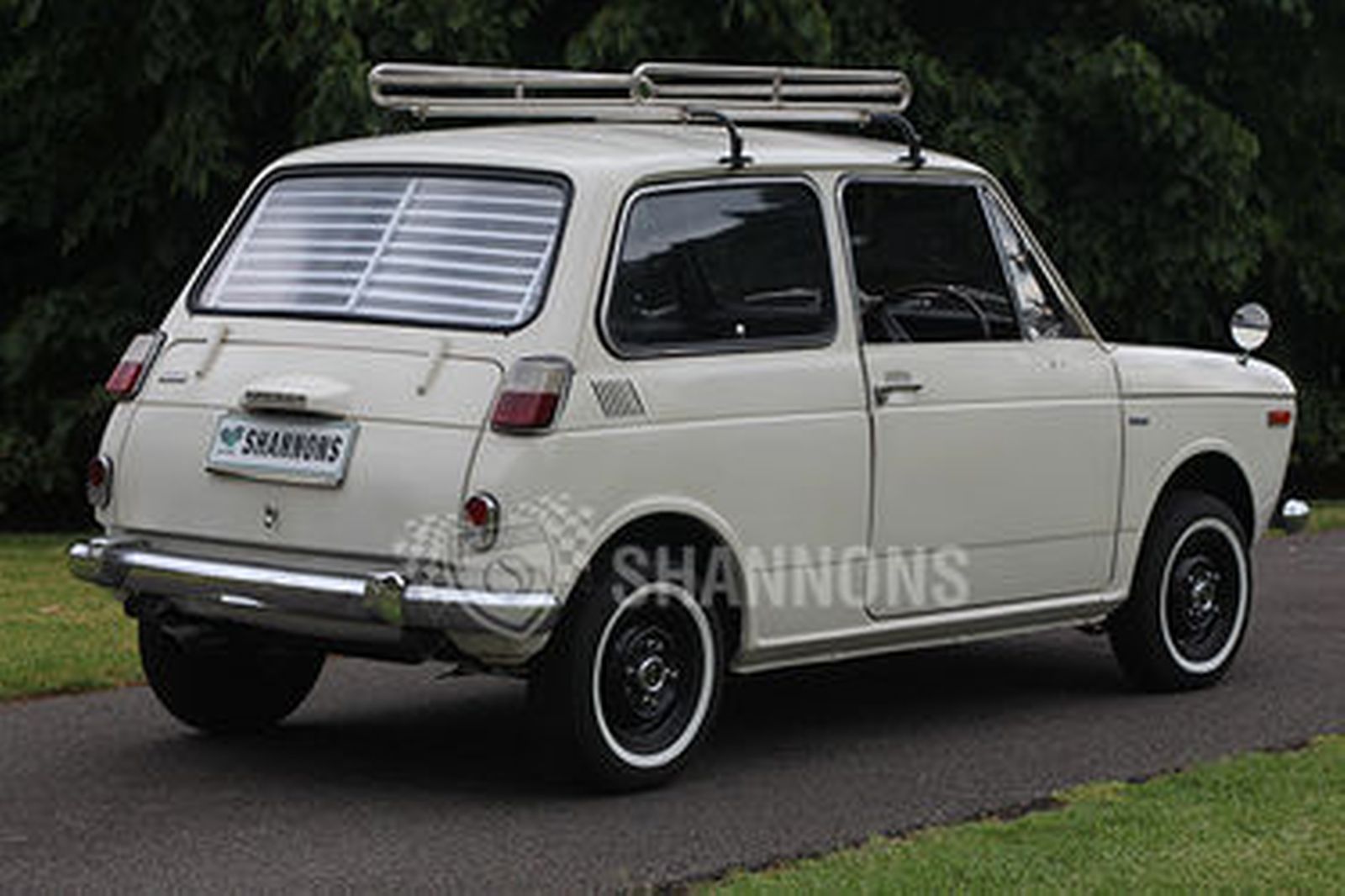 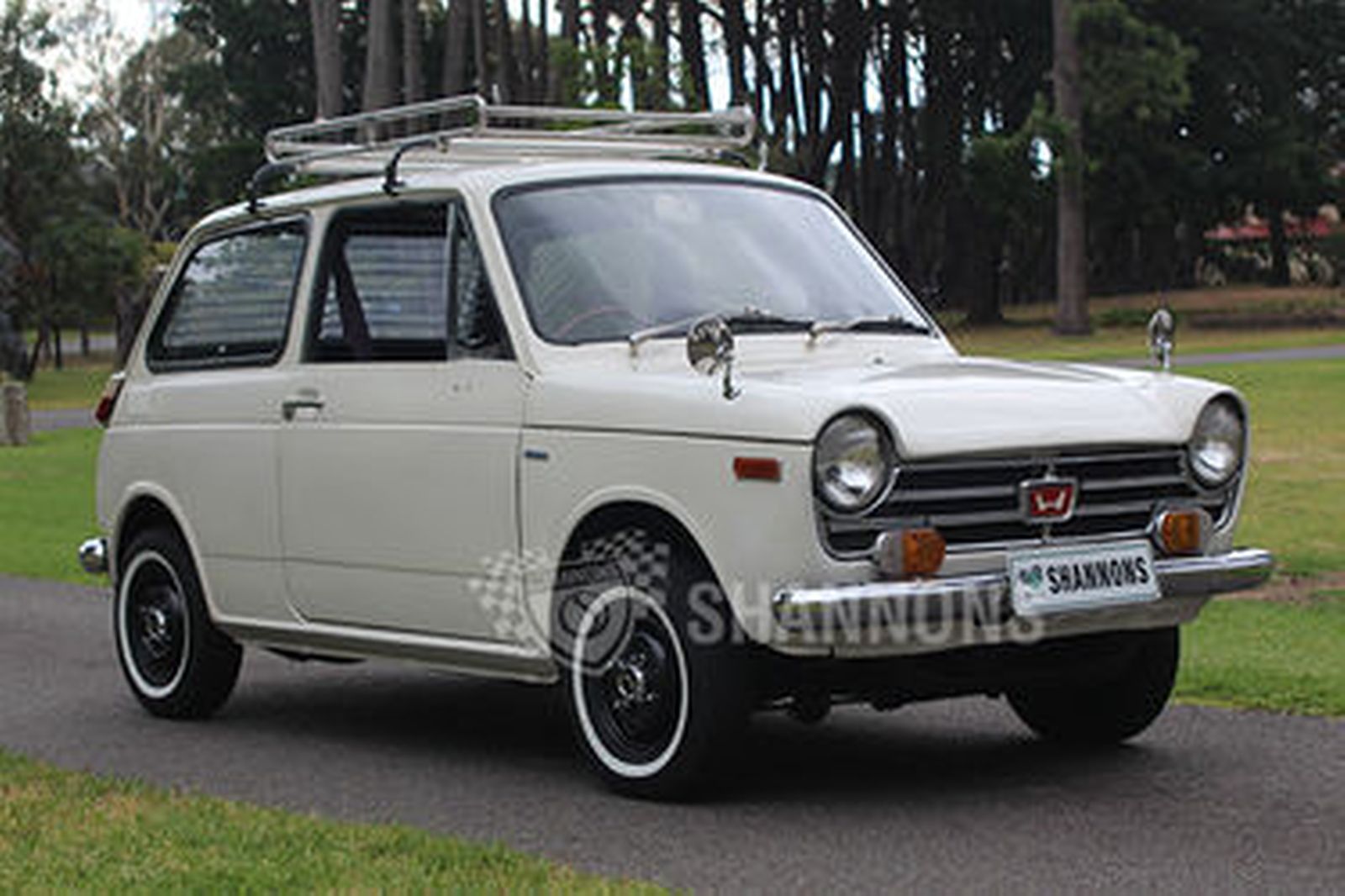 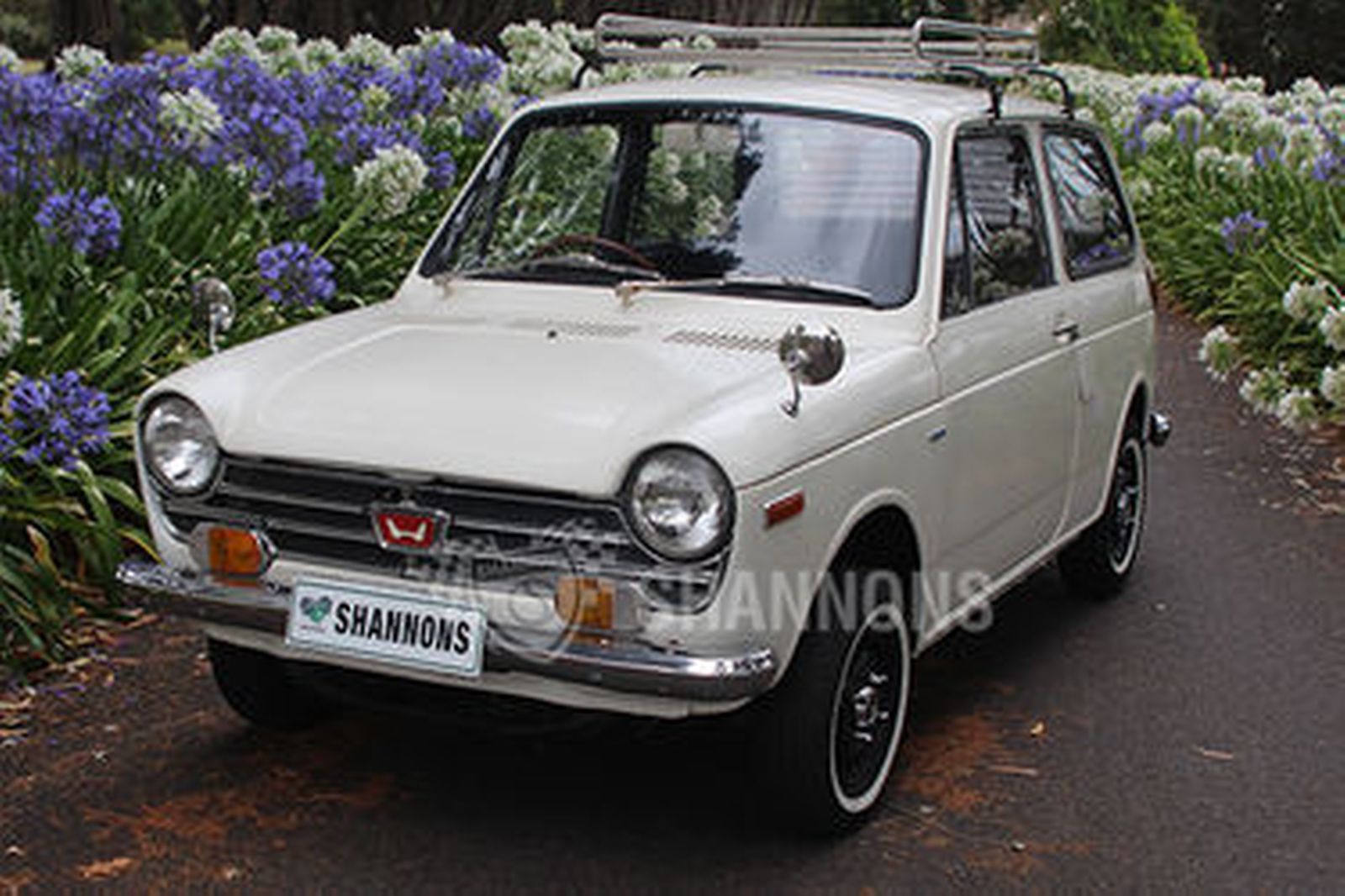 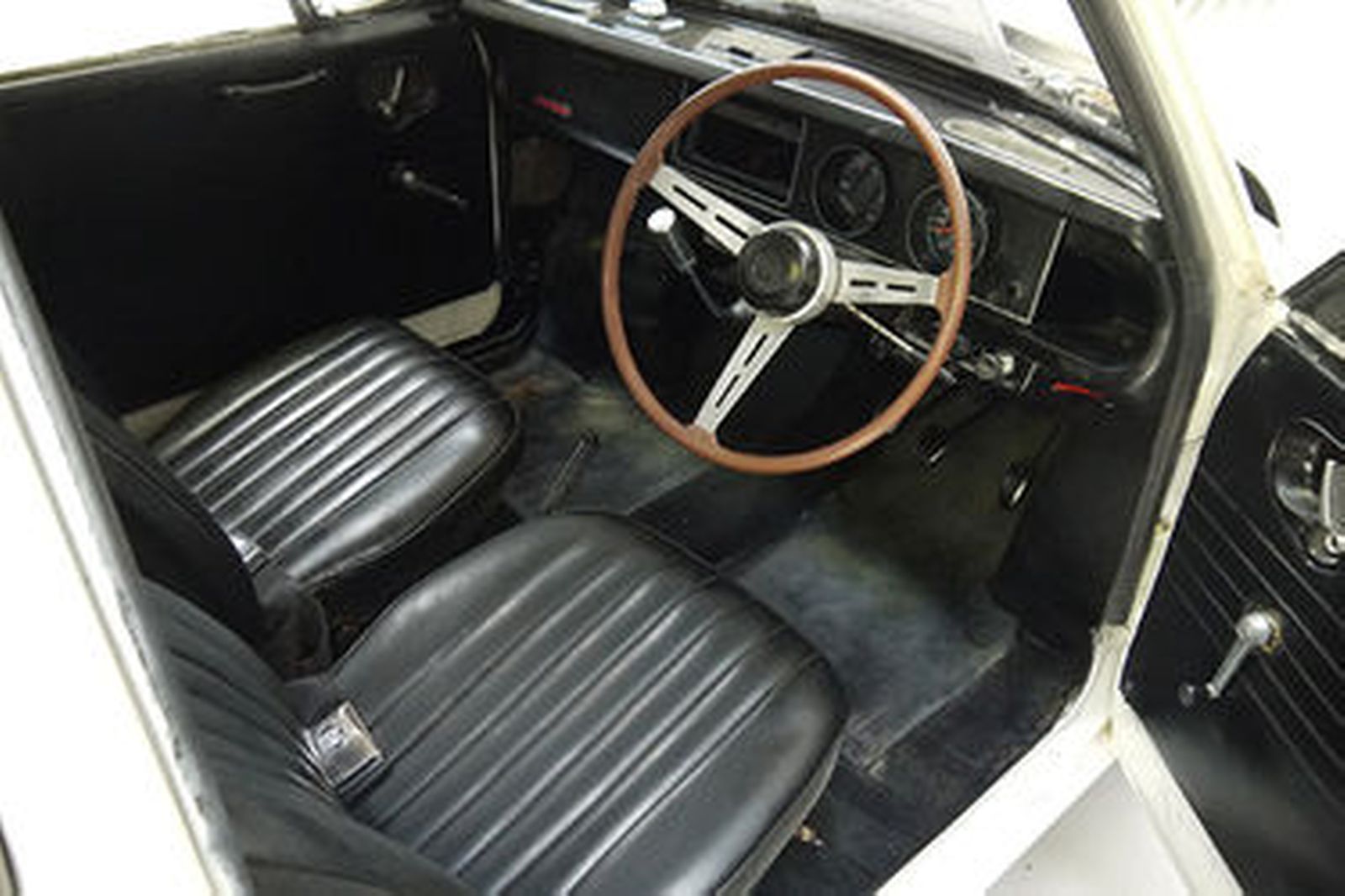 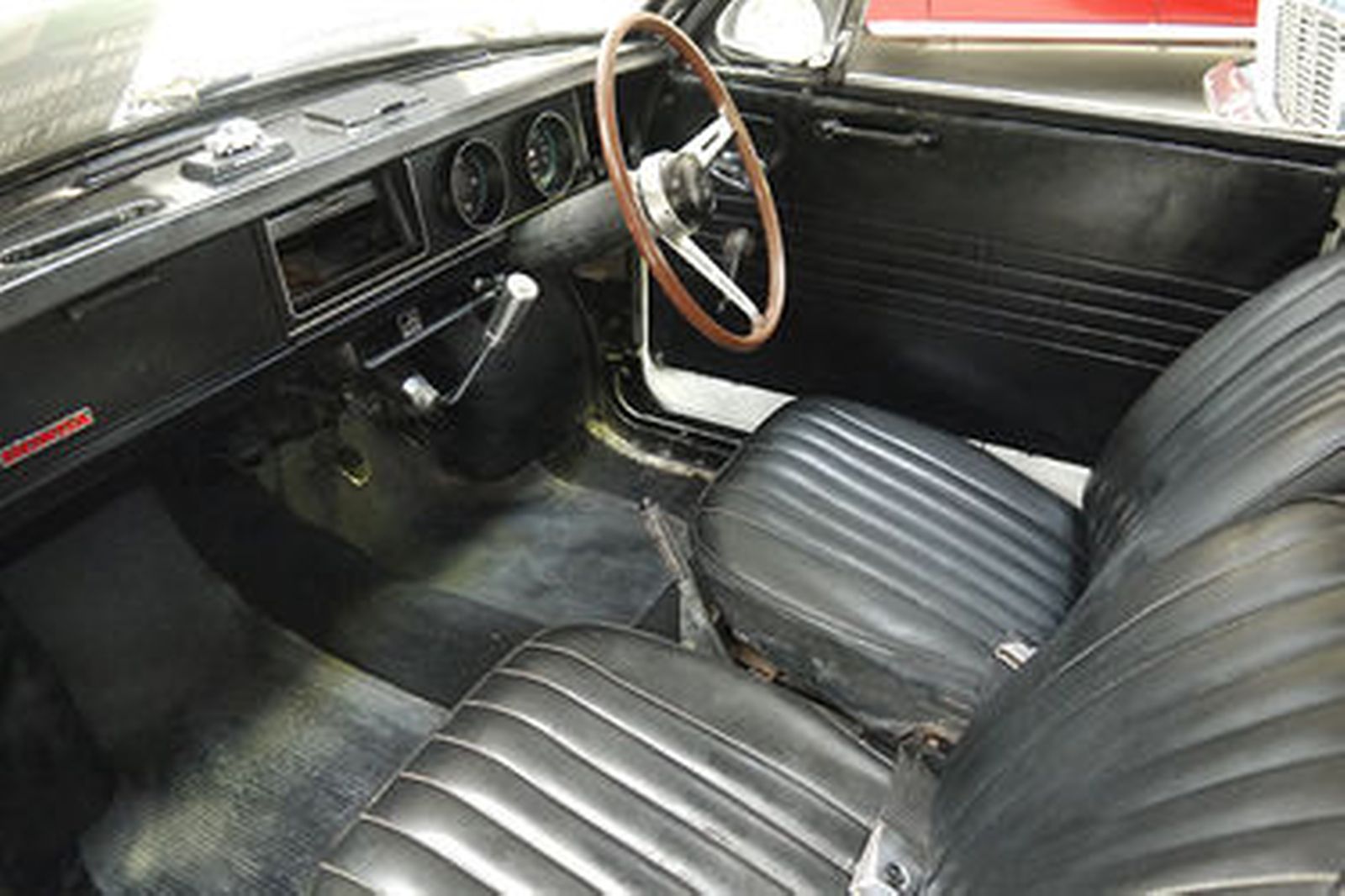 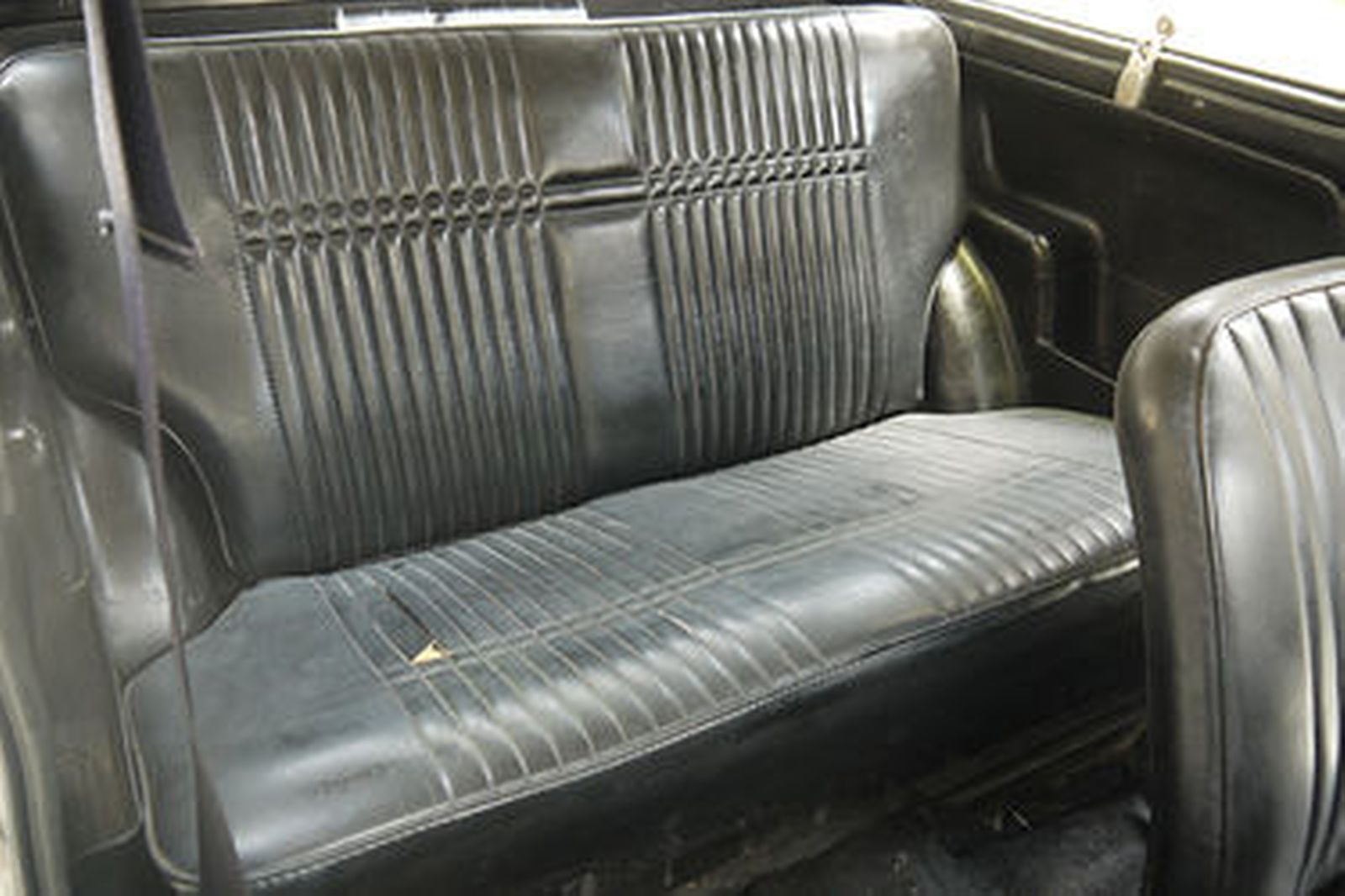 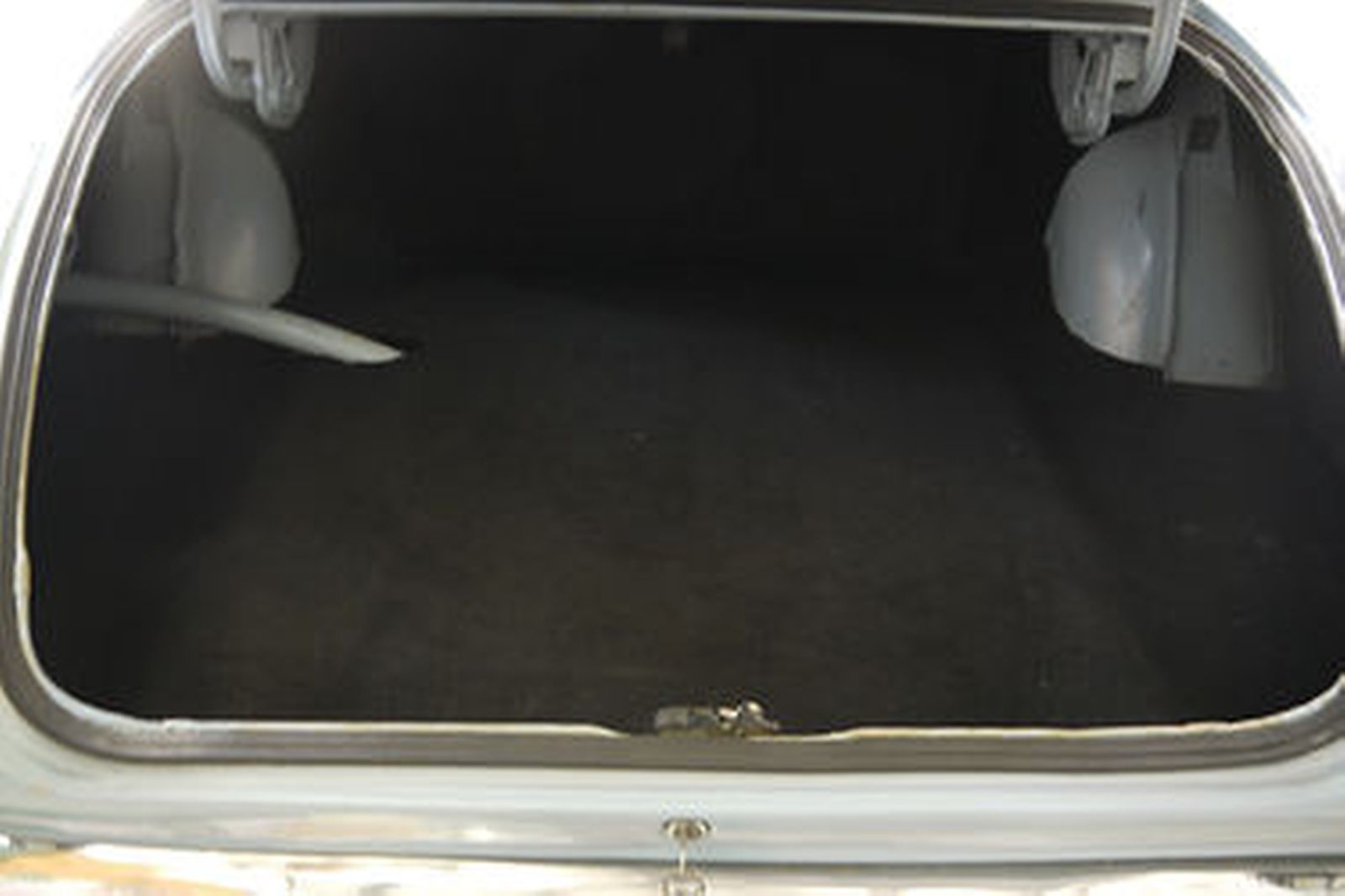 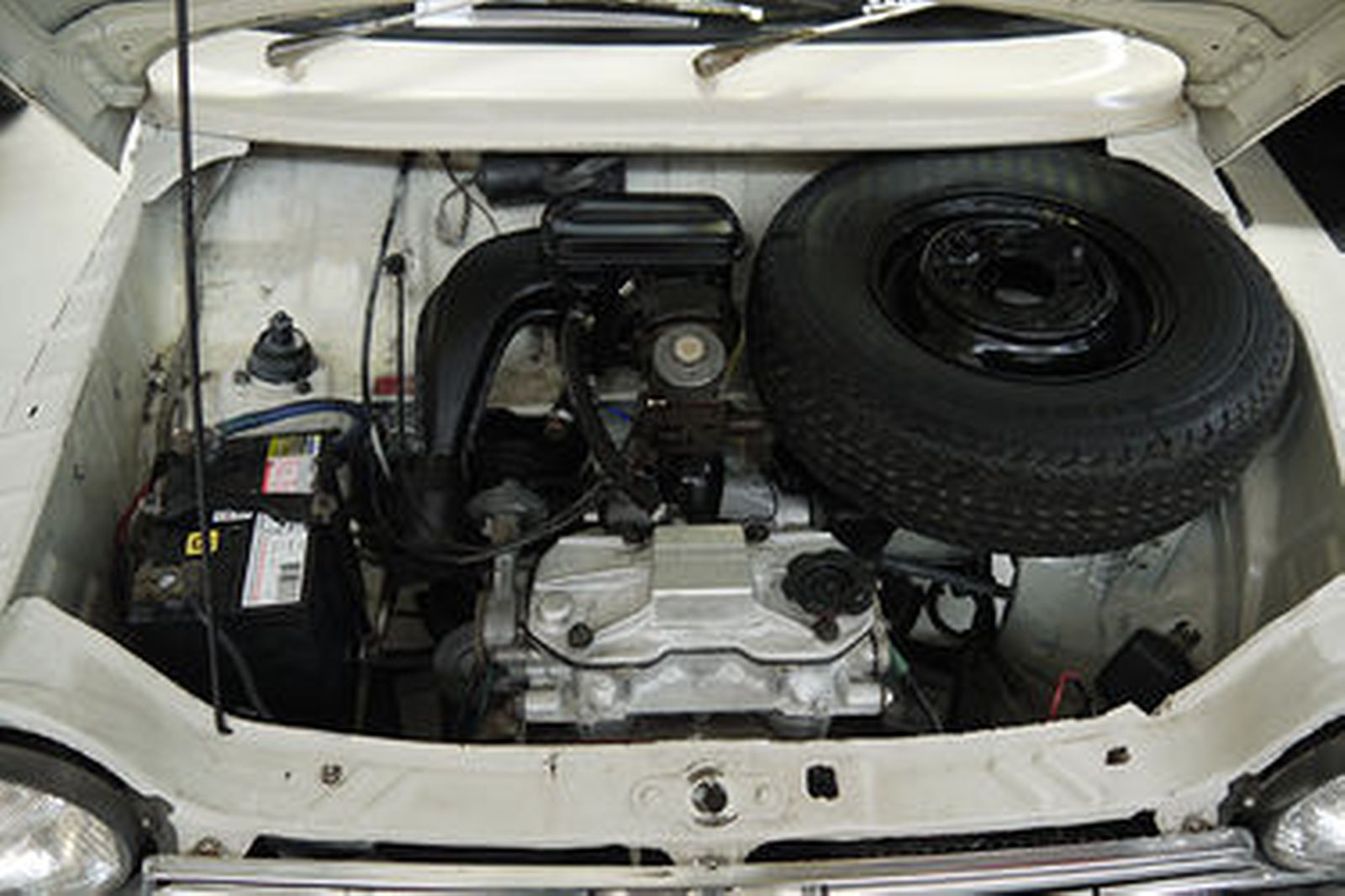