2160 people have viewed this lot

Although the LeMans badge had been used by Pontiac for its compact and intermediate models since 1962, the fourth generation A-body launched in 1973 was considerably larger than previous versions, in keeping with GM's overall trend towards building bigger cars. Featuring heavily sculpted "Buck Rogers" inspired styling, all LeMans variants were based on GM's so-called Colonnade hardtop design, including the Grand Am personal coupe and Safari wagons. Pontiac's model line-up for 1976 consisted of the subcompact Astre and Sunbird, the compact Ventura, intermediate LeMans and full size luxury Bonneville models, along with the high performance Firebird and personal luxury Grand Prix coupes. The LeMans was available in two distinct trim levels, the regular model and the more upmarket Grand LeMans version, available as a two-door hardtop, four-door sedan or Safari wagon. Styling for 1976 saw new front-end sheetmetal featuring a distinctive quad headlamp treatment and the LeMans was offered with a wide range of engine options, starting with the base-level 250-cid six then up through a series of V8s, the most powerful of which was the 455-cid with a four-barrel carburettor developing 200 horsepower. The better optioned Grand LeMans models came with a five-speed manual or Turbo-Hydramatic auto as standard and all variants benefited from Pontiac's Radial Tuned Suspension. Inside the Grand LeMans boasted every conceivable luxury feature available in the mid-1970s, including a wood grain dash, automatic temperature control, six-way electric seat control, power steering, electric door locks and windows and a radio/cassette player. With 1970s era cars now coming back into vogue, the like the Pontiac Grand LeMans offers a uniquely American combination of style and performance and is an affordable, head-turning alternative to the locally-built Holdens of the same era. 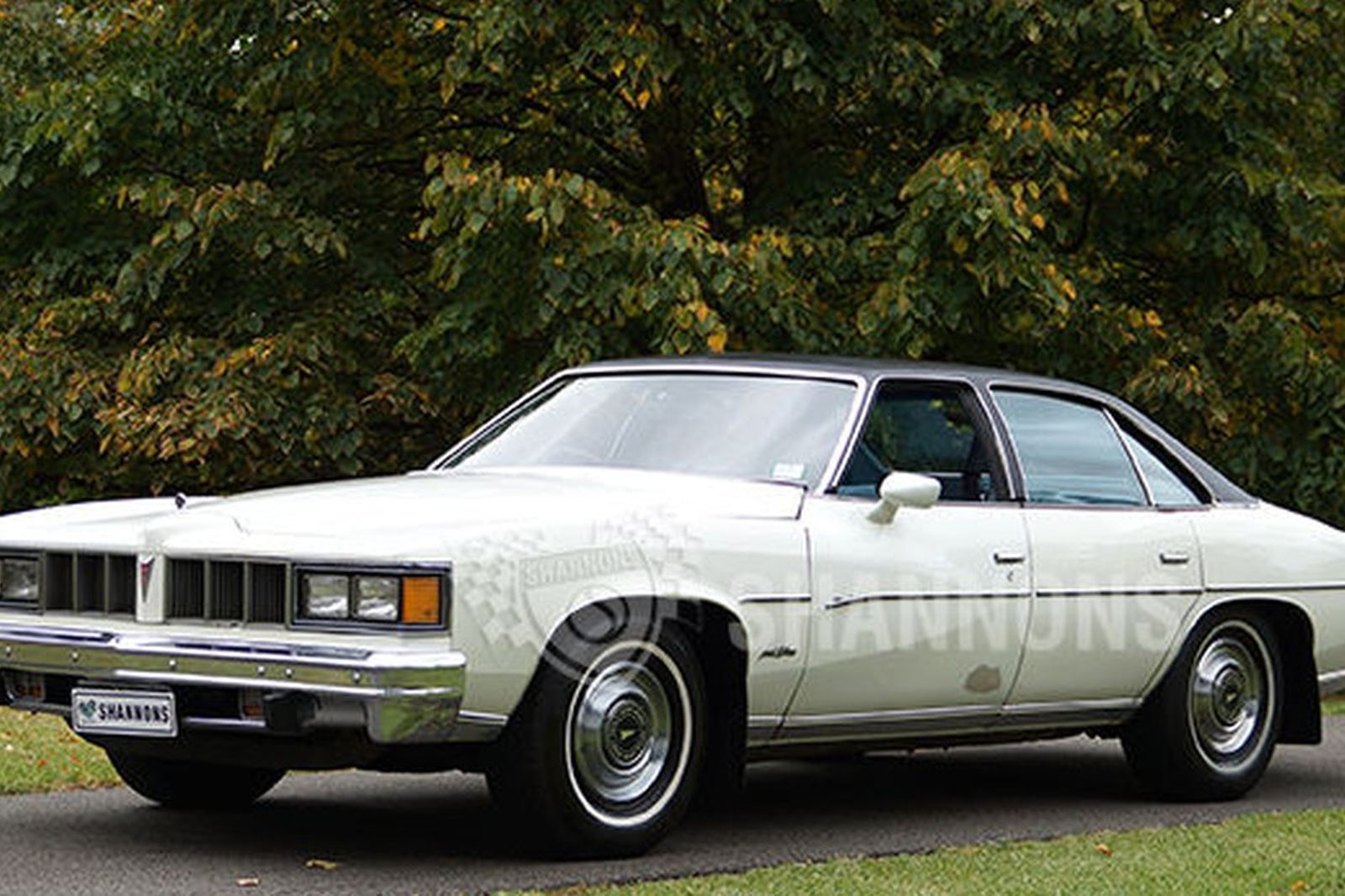 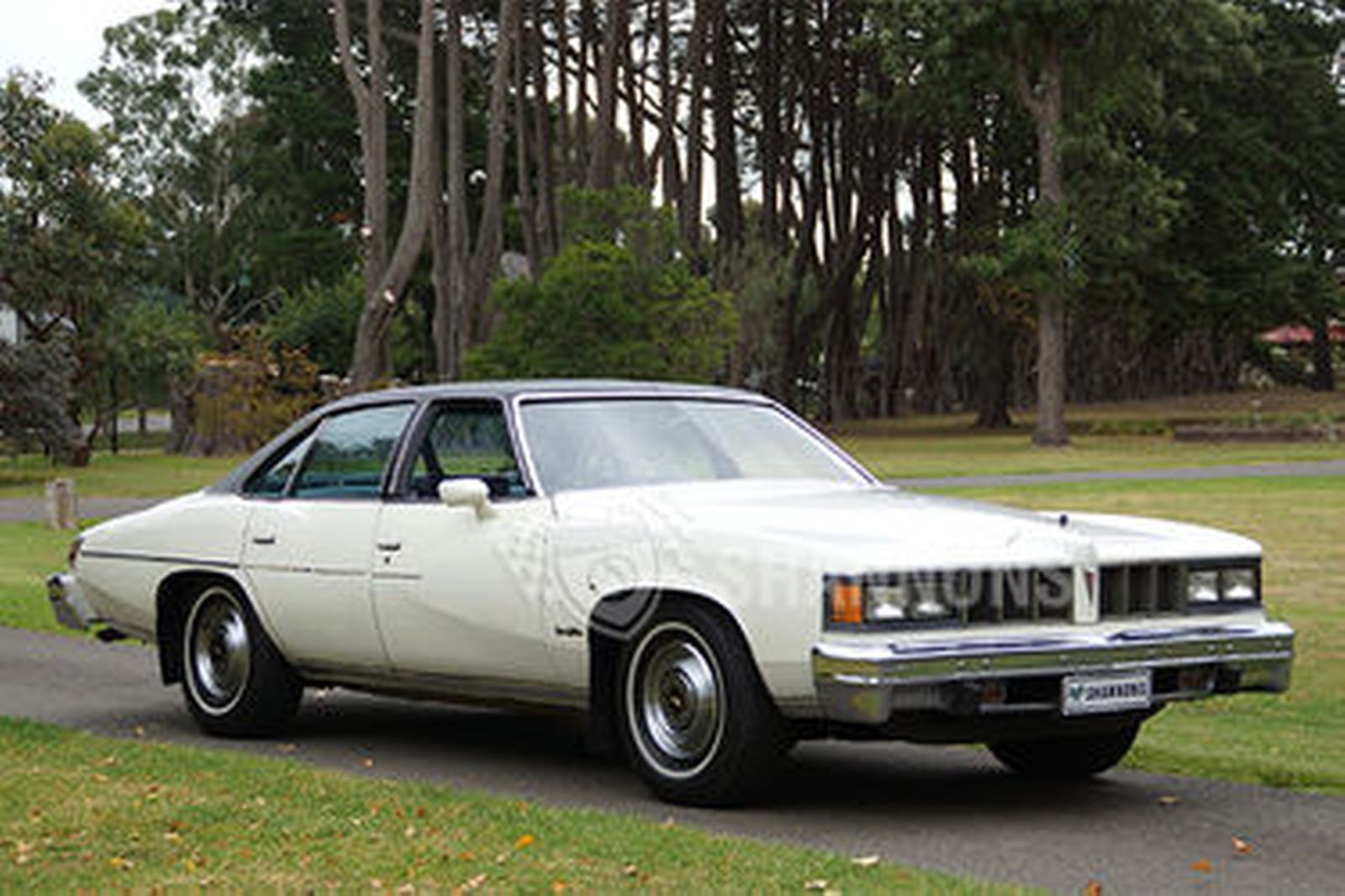 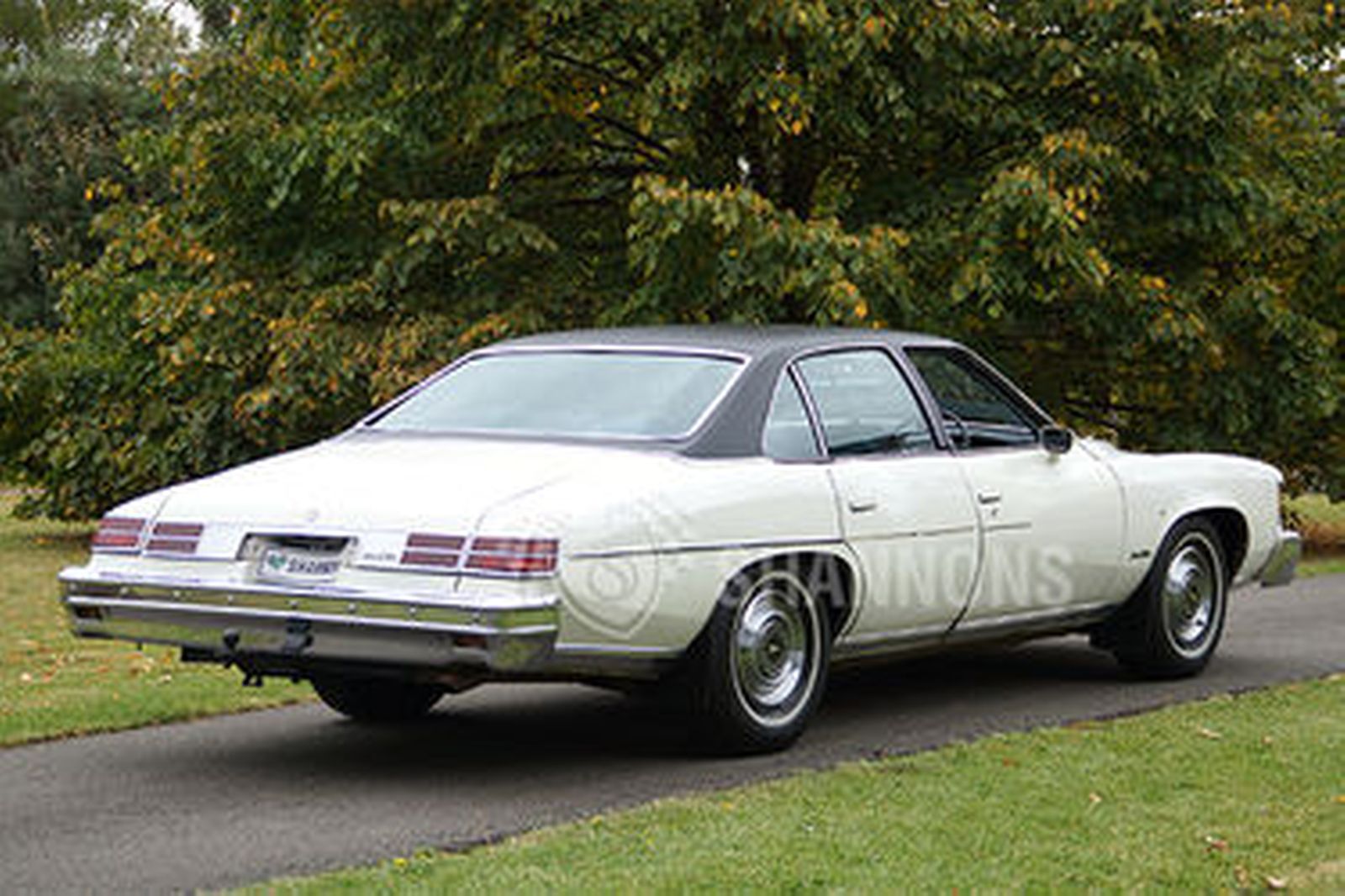 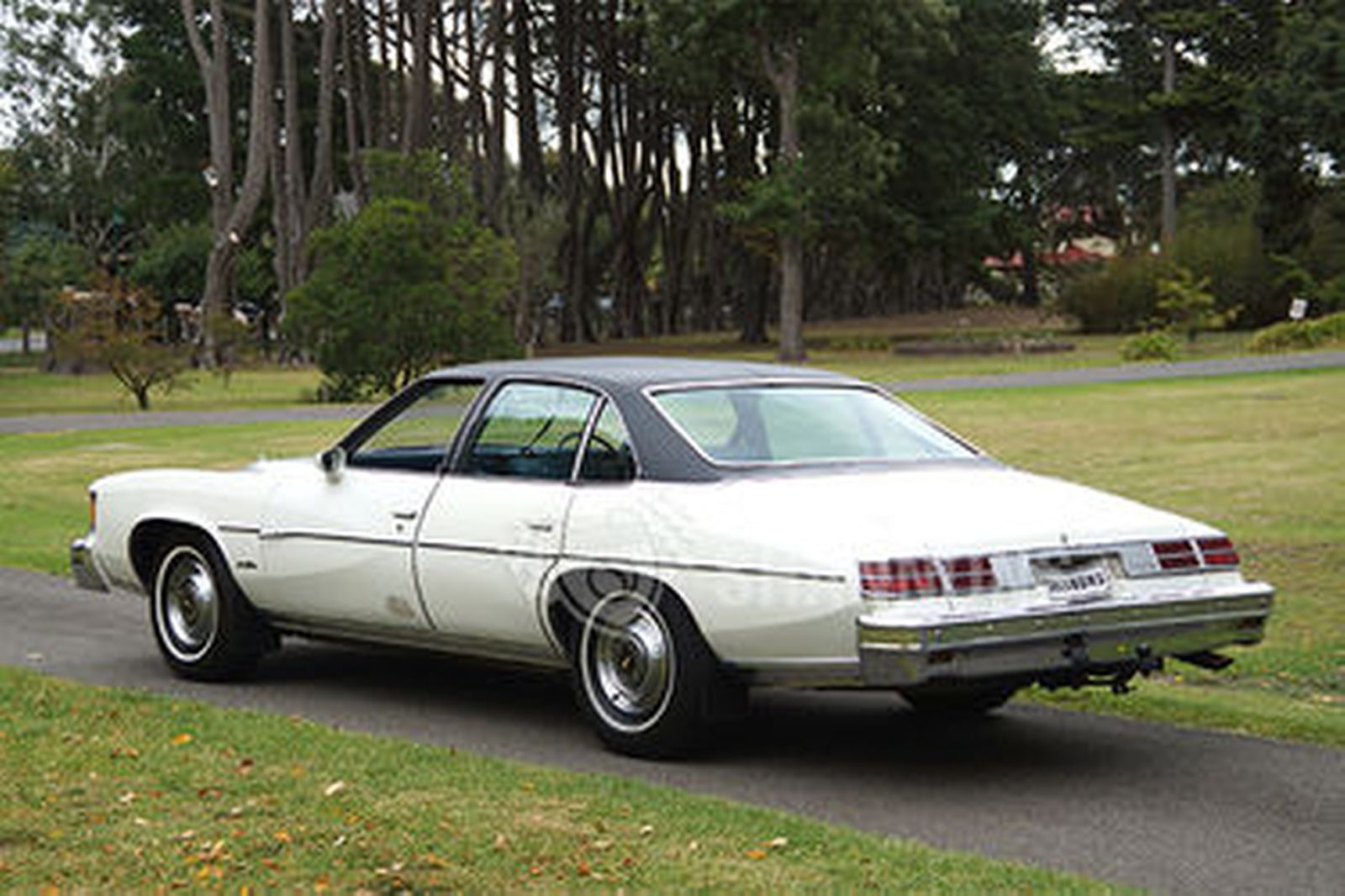 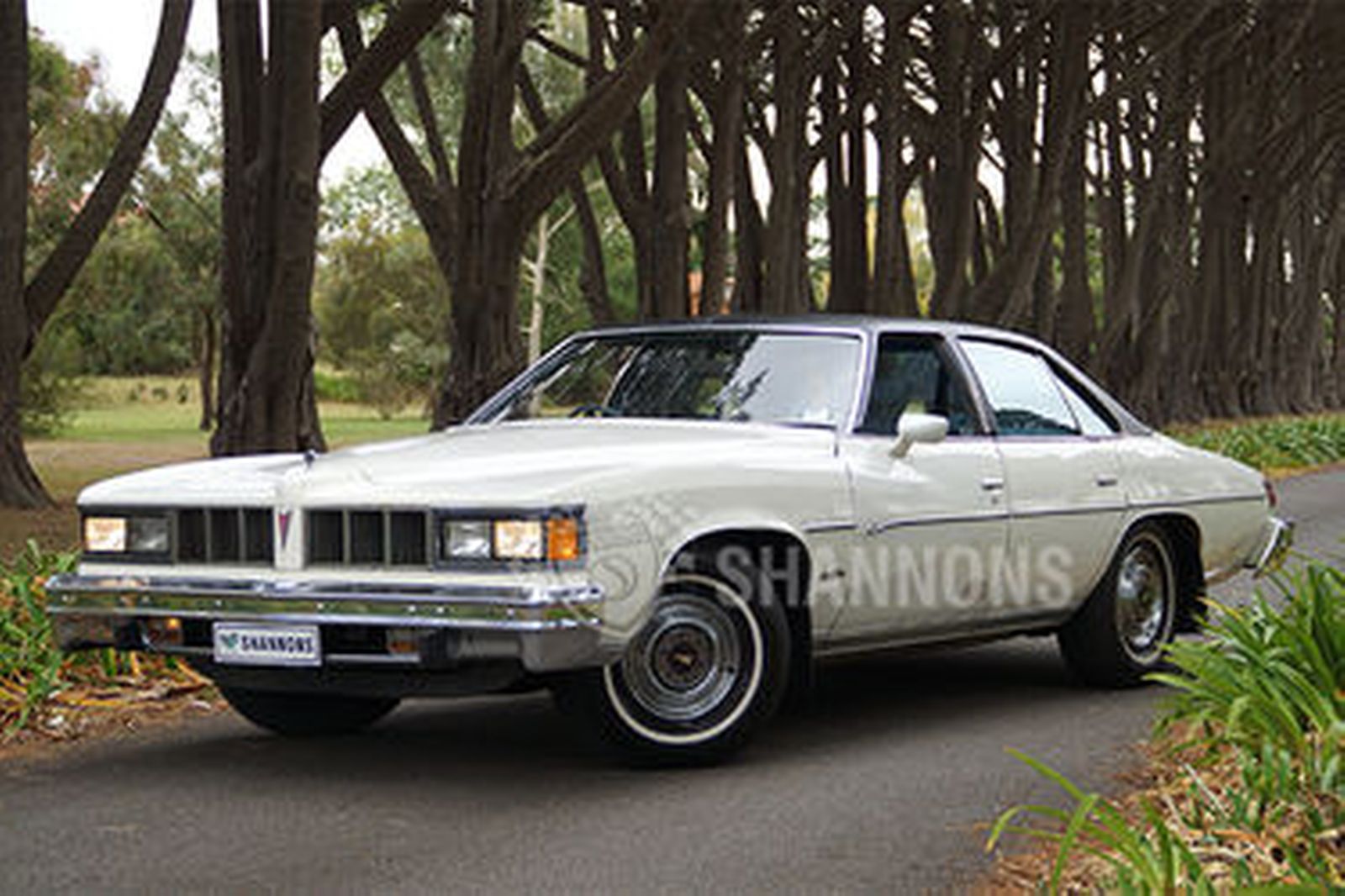 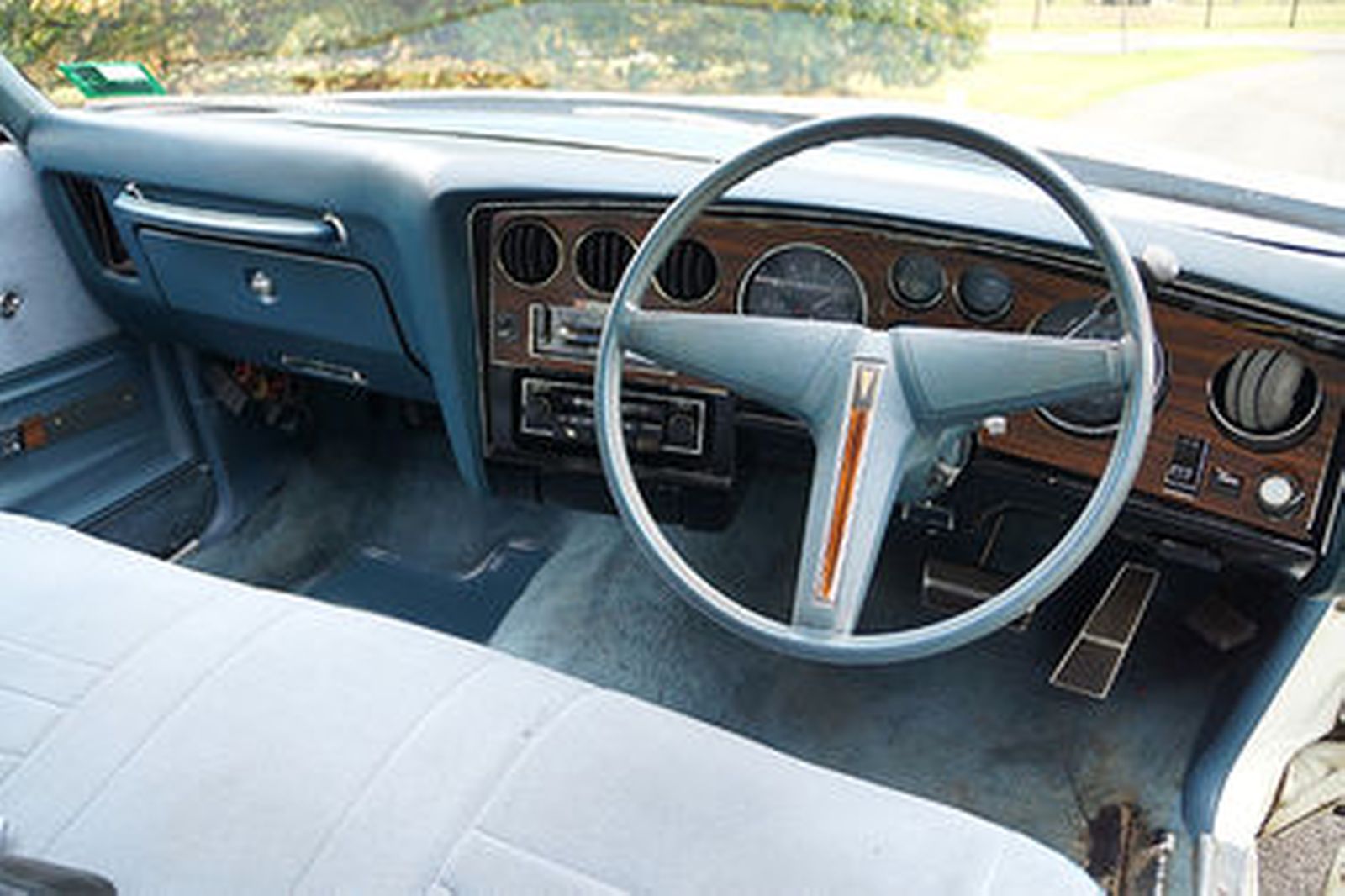 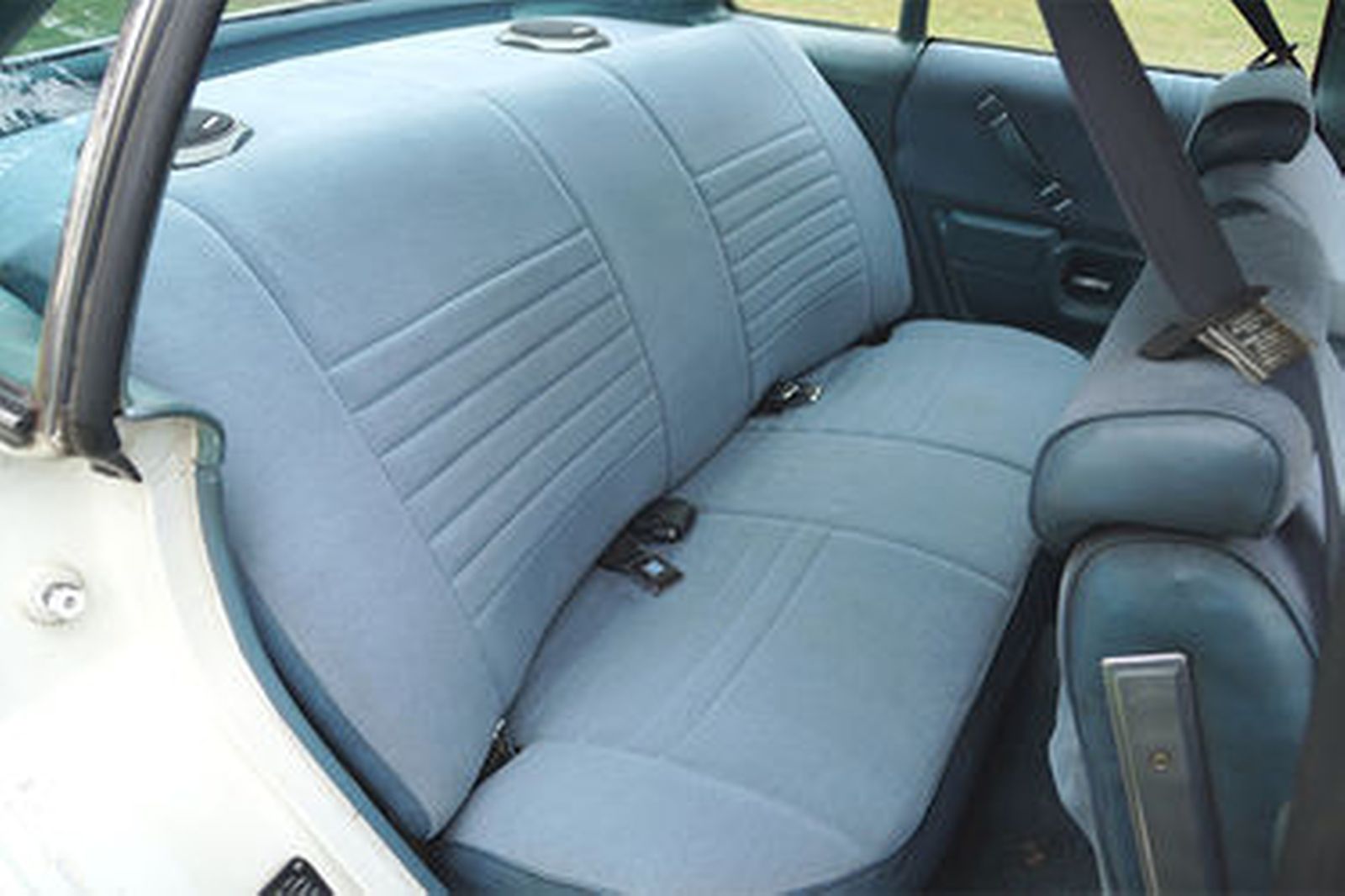 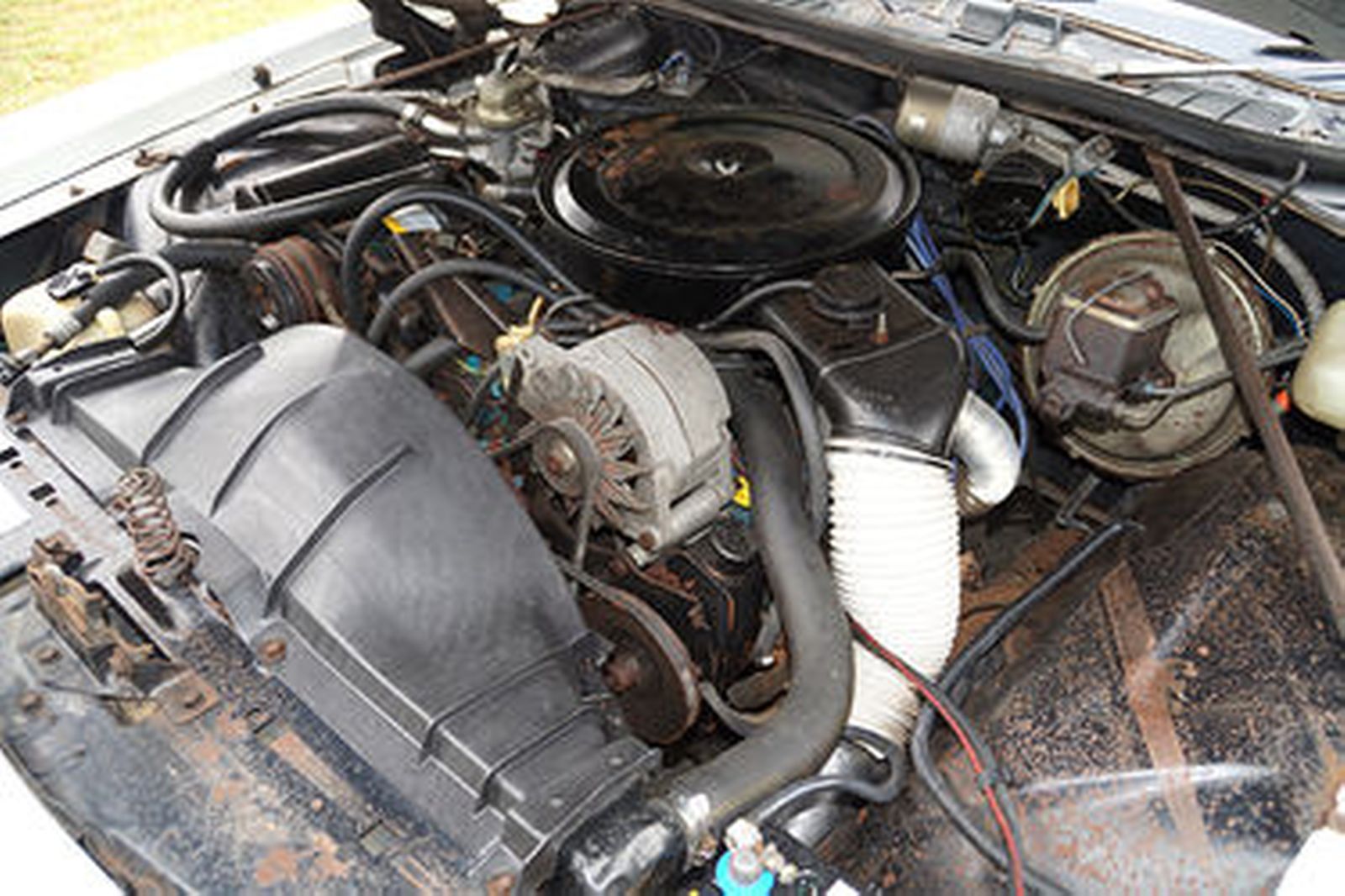 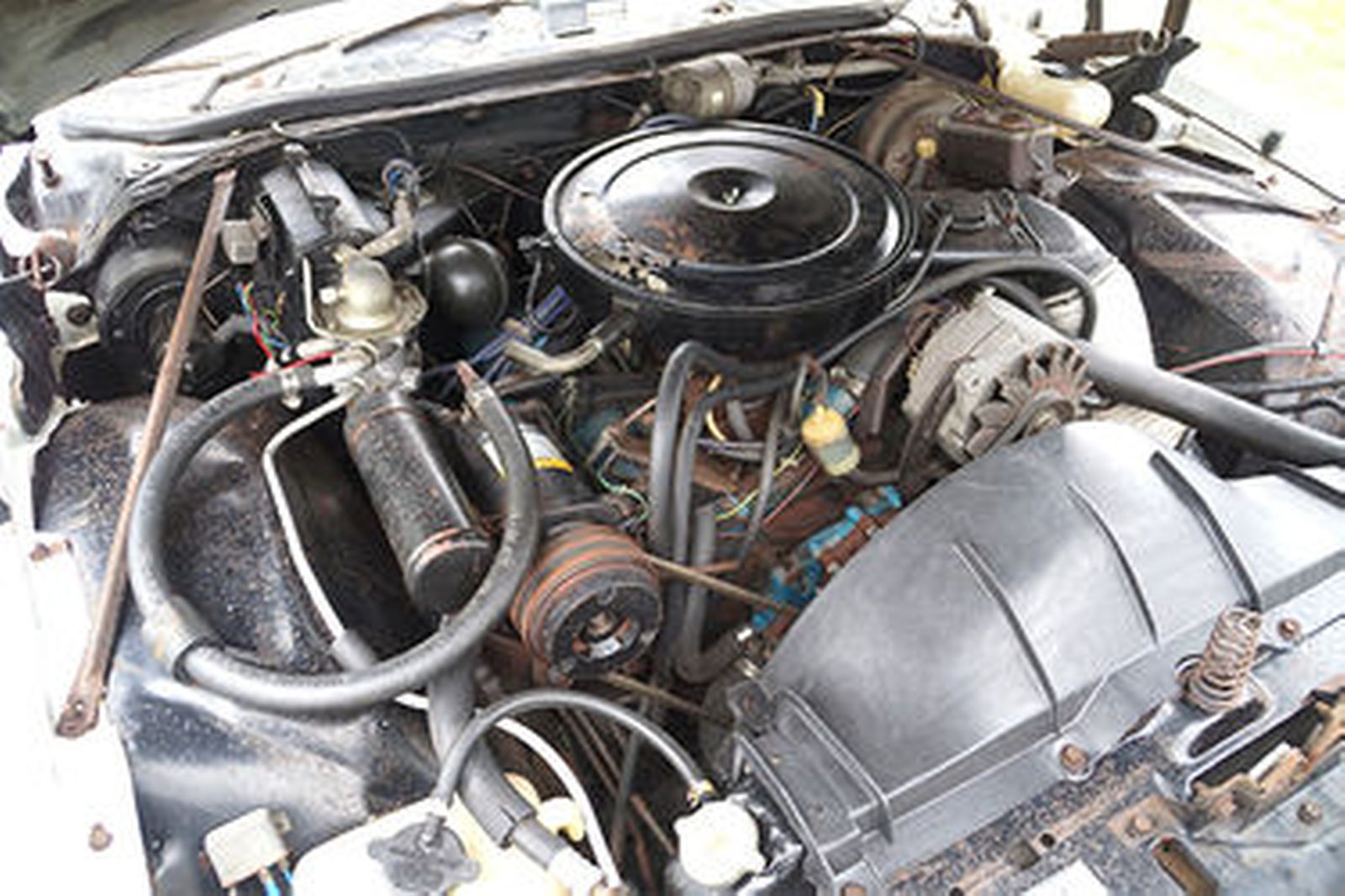