2288 people have viewed this lot

Porsche's 356 was the model that put the Zuffenhausen company firmly on the automotive map, with Dr Ferdinand's original design - a somewhat basic sports car closely based on Volkswagen's Beetle - evolving into a technically sophisticated, beautifully resolved machine over a production life spanning more than fifteen years. However different the final 356C may seem to the original Gmünd-built cars, both had much in common, sharing the same unconventional rear-engined layout and air-cooled flat-four motor. The earliest 356s were somewhat underpowered and very primitive in terms of equipment but, by the late 1950s, had matured into a more sophisticated sports car, with plenty of creature comforts. The 356's bodywork underwent numerous improvements over the years, the most radical change occurring in September 1959 with the so-called 'T5' body style unveiled at the Frankfurt Motor Show distinguished by revised front wings and high-mounted headlamps. This in turn gave way to the 'T6', both wider and longer and with further detail changes, including a bigger rear window and twin grilles over the engine compartment. With the new 911 on the horizon, Porsche released the final incarnation of the still popular 356 in July 1963. Changes were confined to numerous technical improvements, most notably the adoption of ATE disc brakes all round, along with 15-inch rims and the switch to a ZF steering unit. The 356C came in either of two pushrod versions, both with more power, the 75 bhp 'C' or the 95 bhp 'SC' - the latter using twin Solex PJJ-4 carburettors and a 9.5:1 compression ratio. Contemporary road tests of the 356SC were favourable indeed, with Modern Motor describing the car as ?Fleet of foot, yet tough as nails, Porsche's 356SC gives new meaning to the words Grand Touring?. With a top speed of 115 mph and a 0-60 mph time of around 11 seconds, the 356SC was certainly a lot faster than its predecessors, bettered only by the fabled four-cam Carreras. As the last of the line, the 356SC was the most thoroughly developed, practical and reliable 356 of all and like all good Porsches, they remain eminently useable classic today. Best of all, the 'C' is the one of the most affordable 356 variants, offering tremendous value for money compared with earlier models. 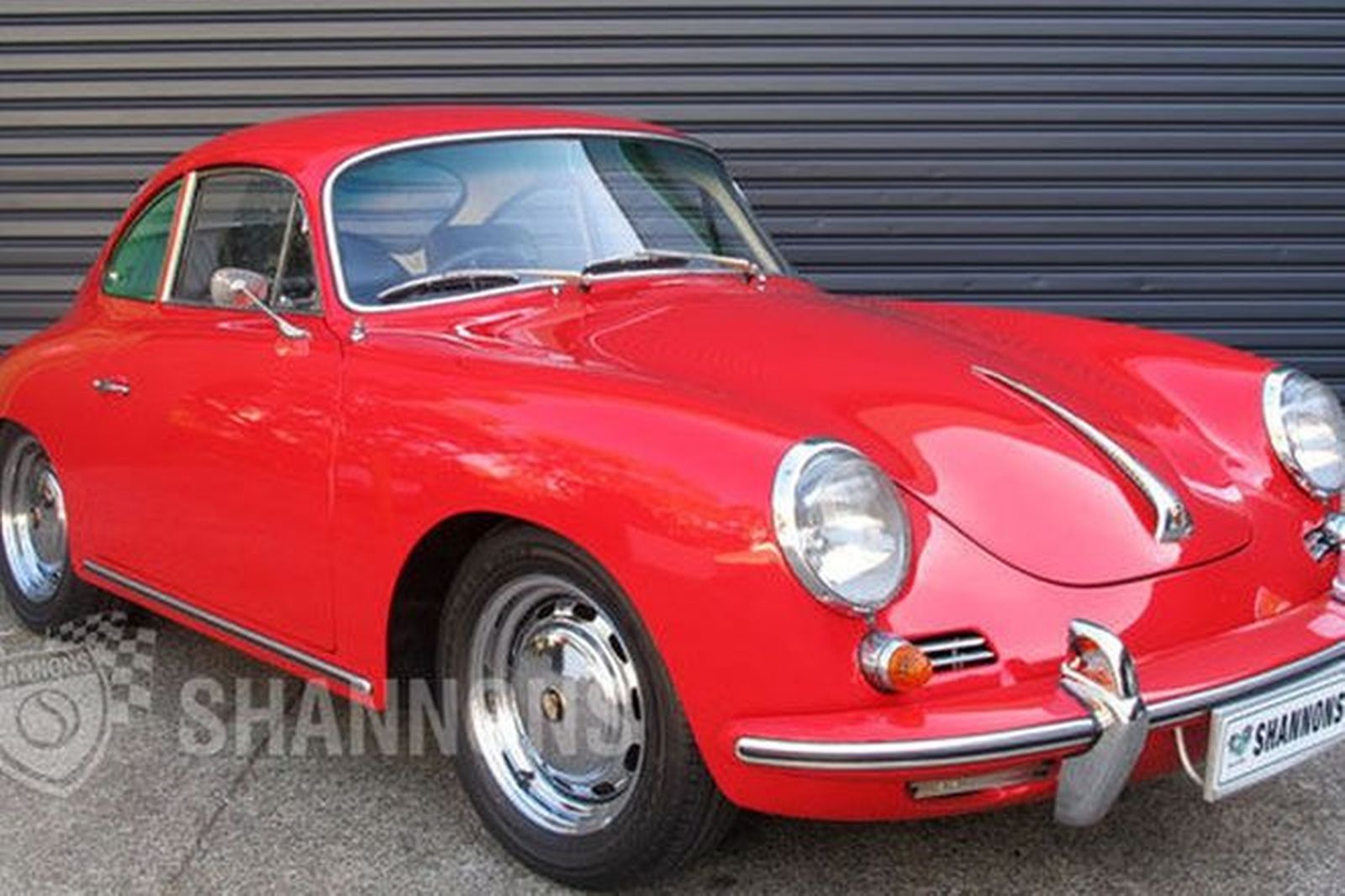 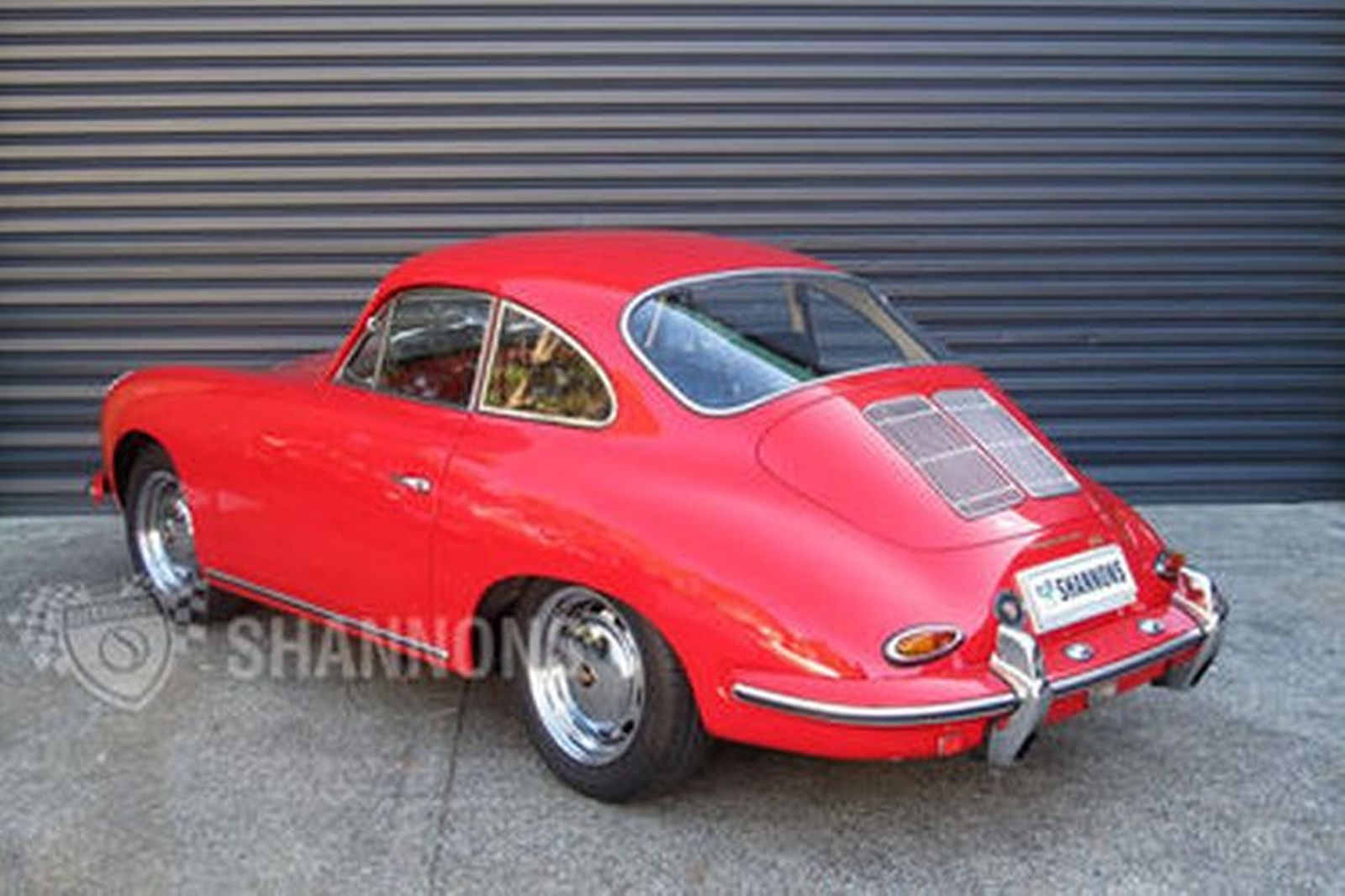 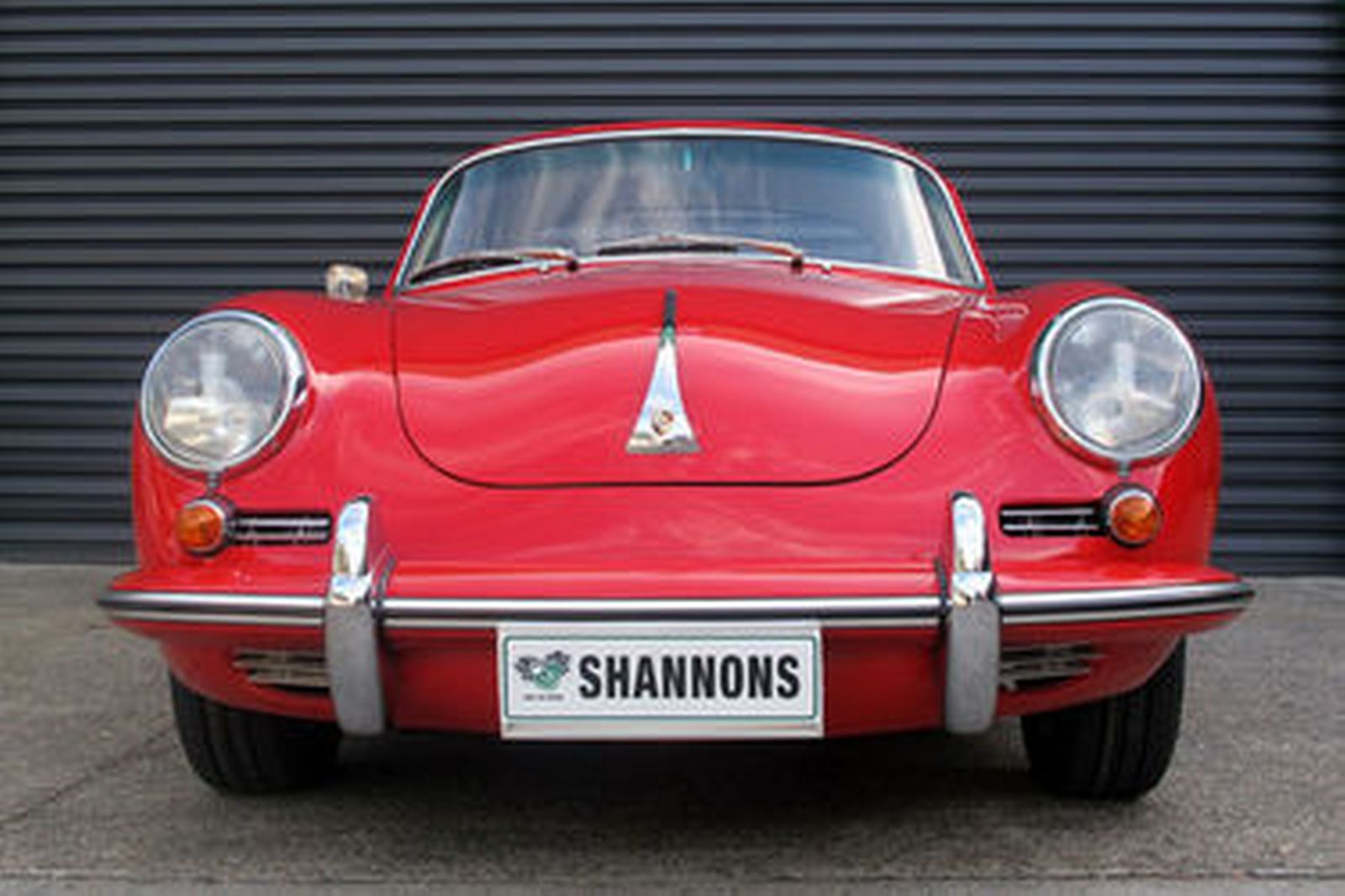 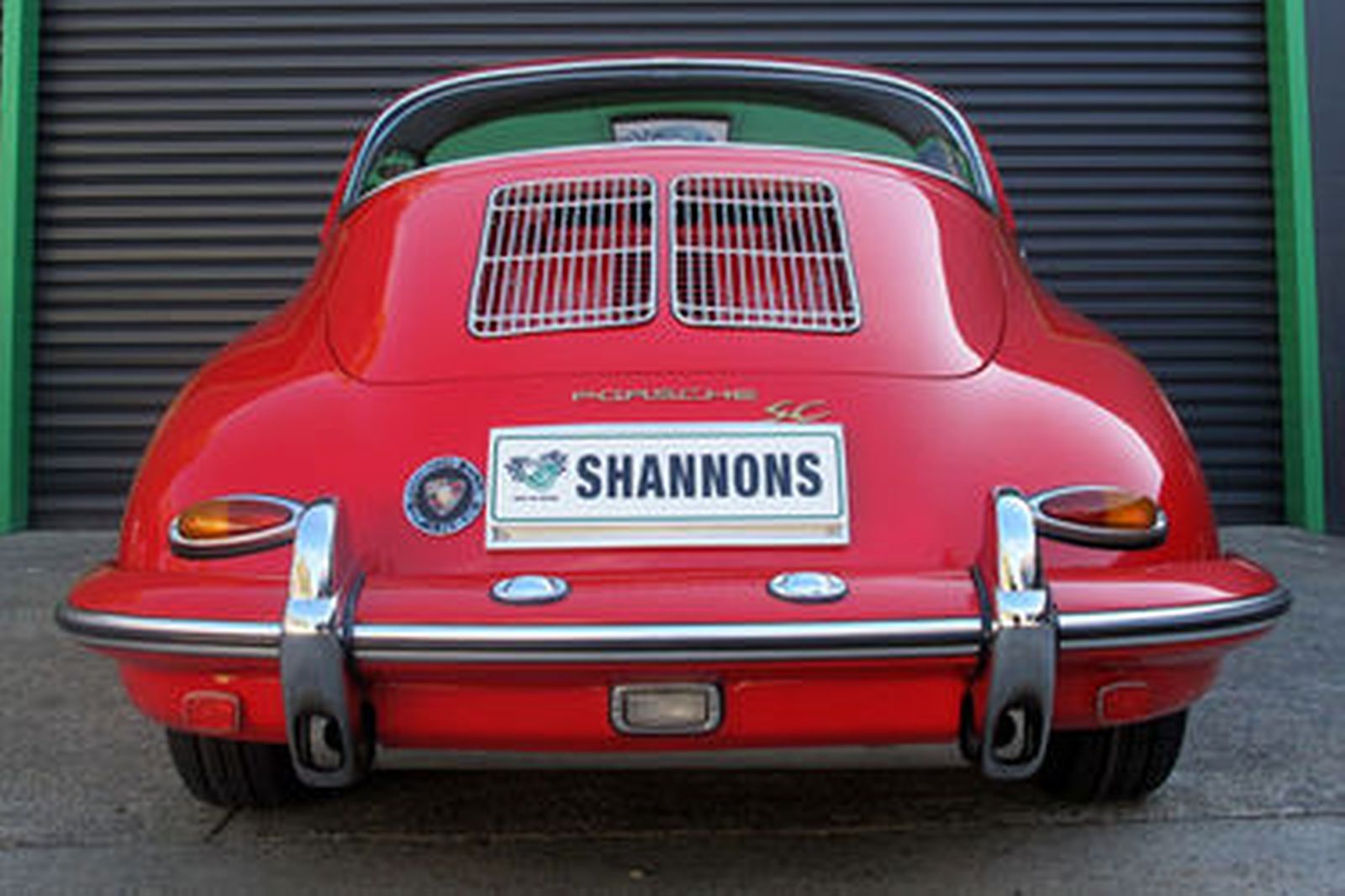 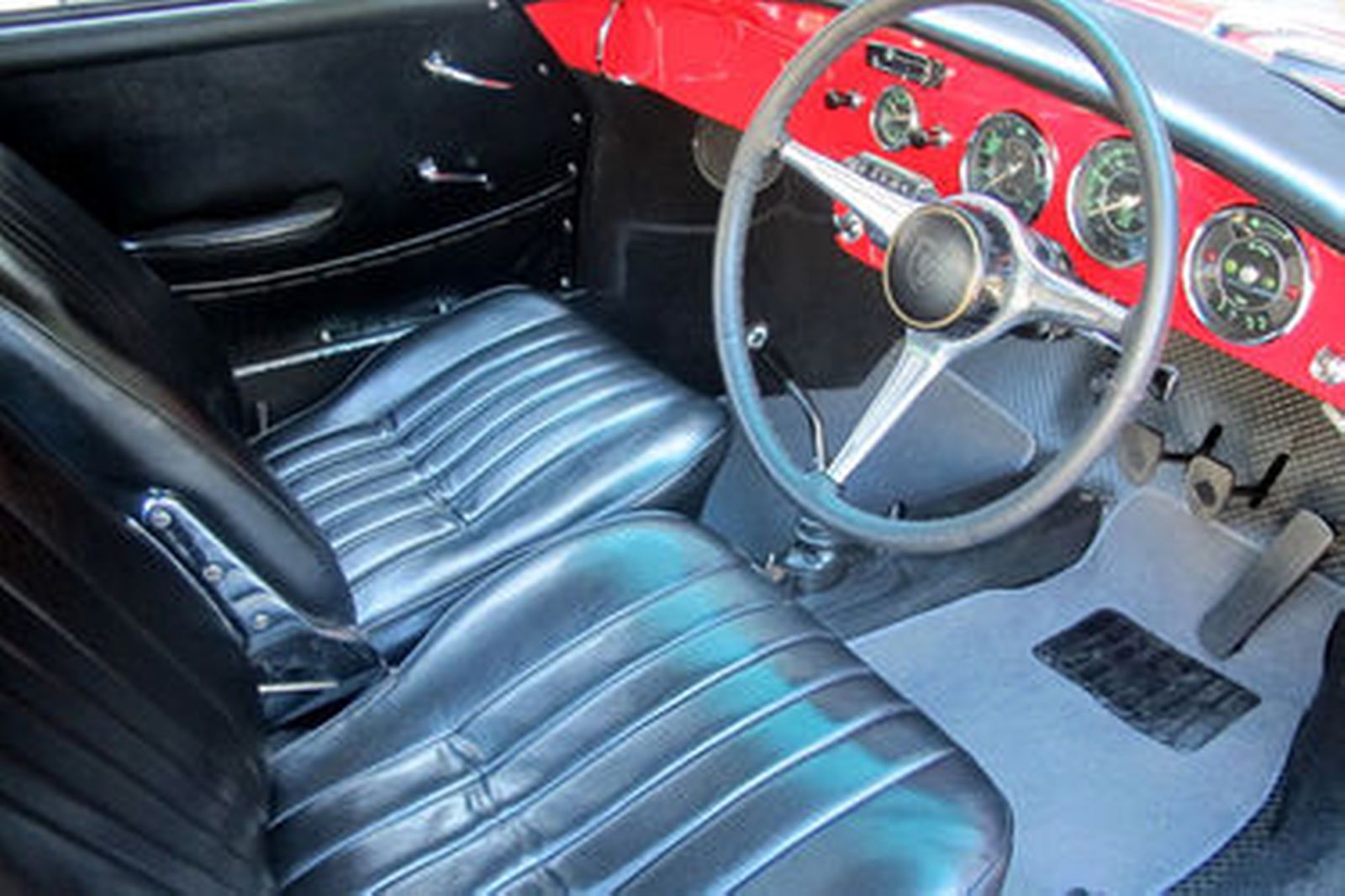 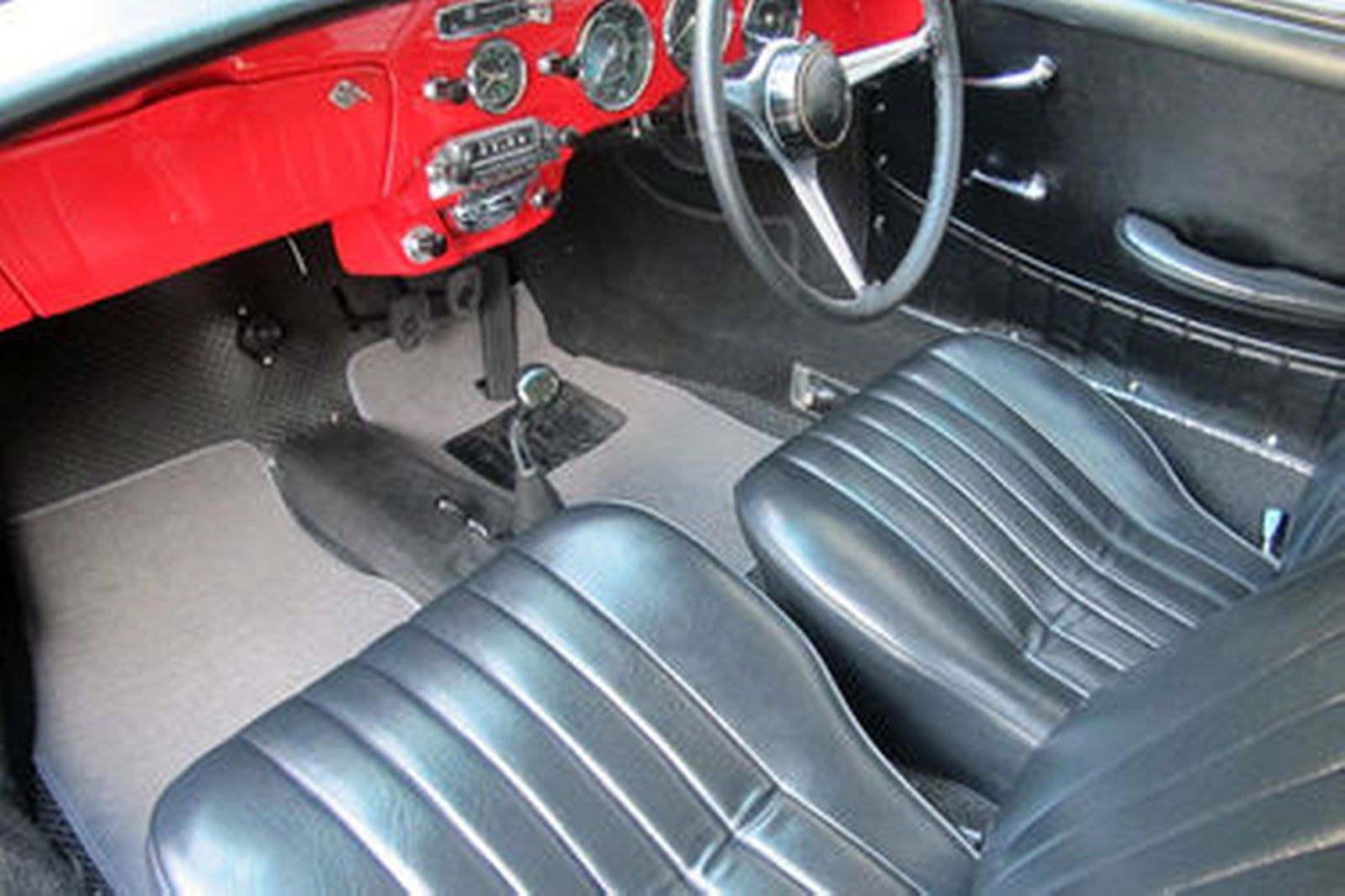 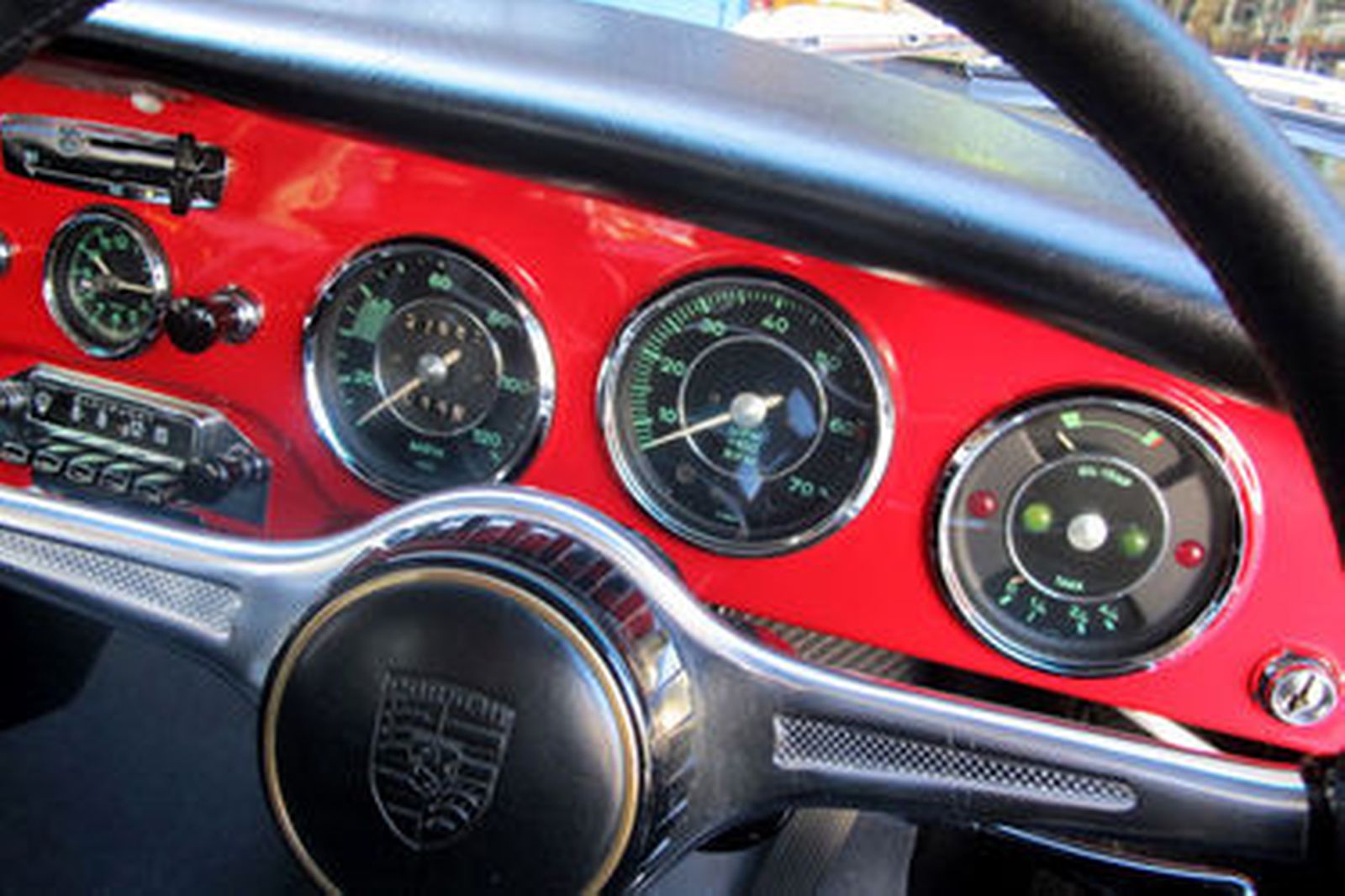 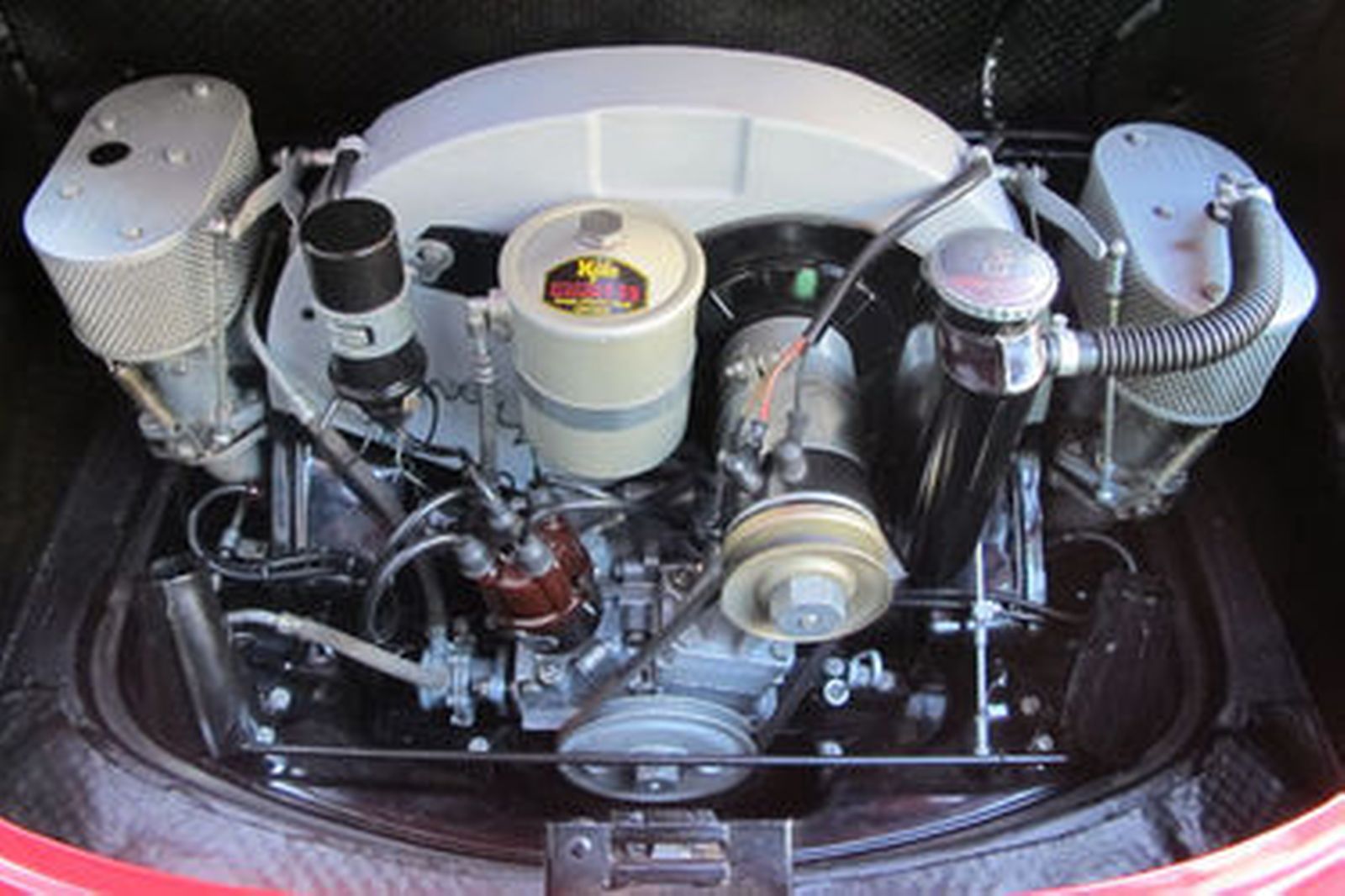 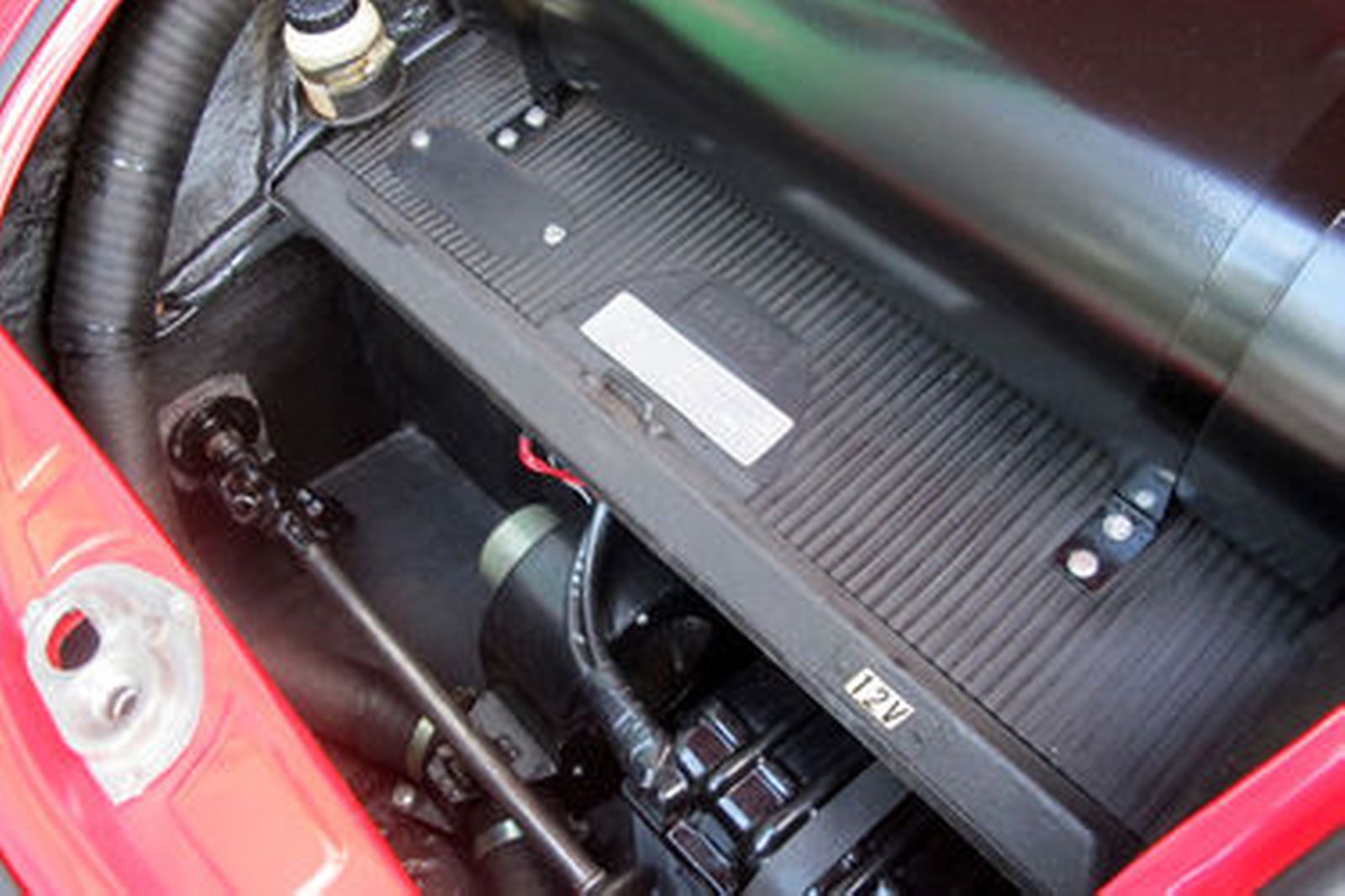 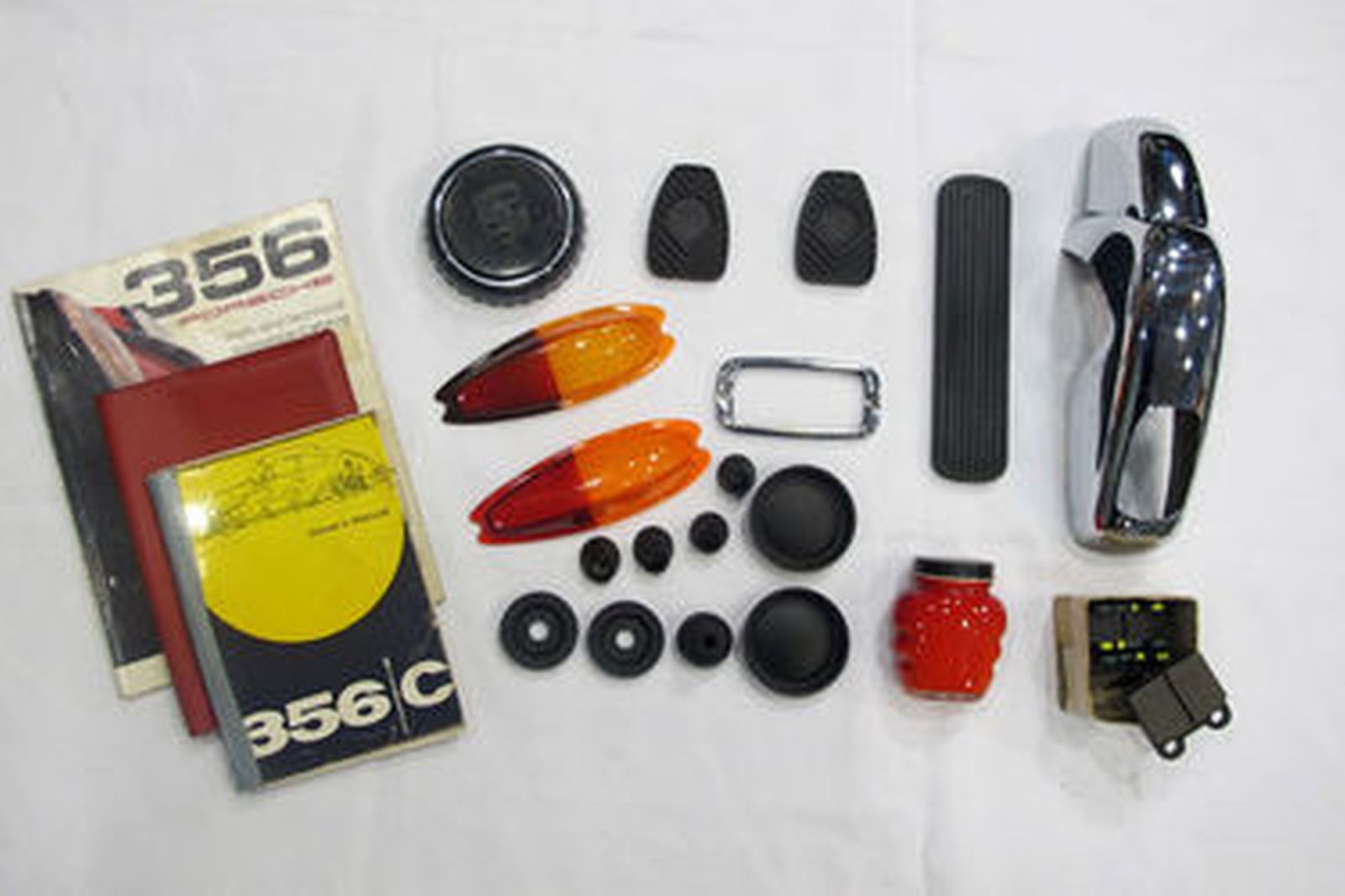 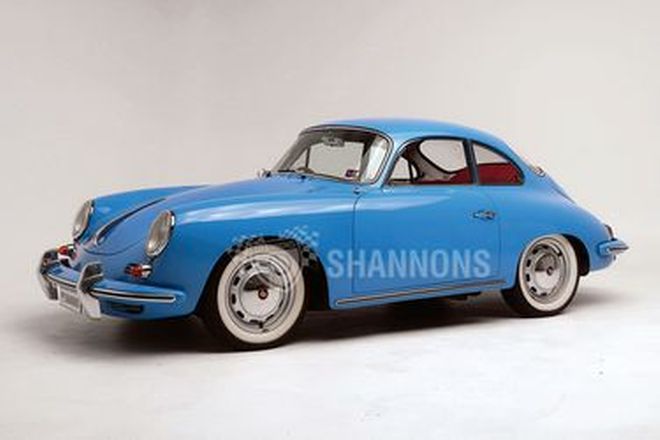 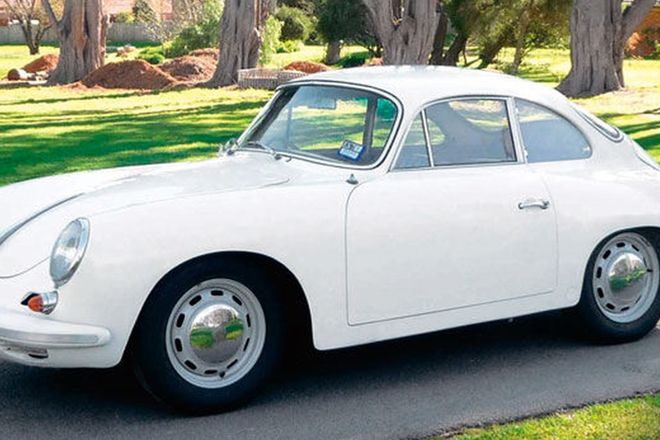 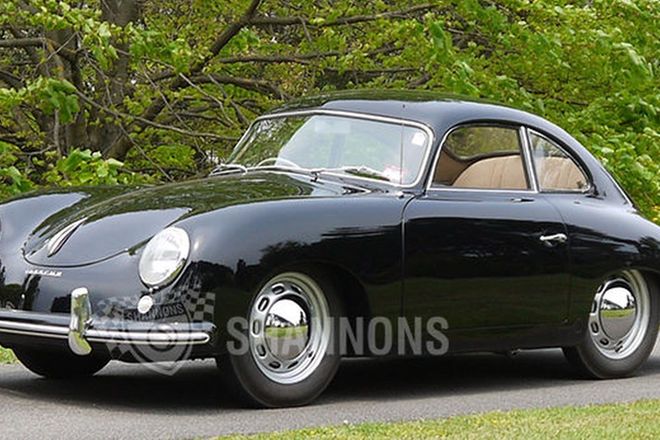 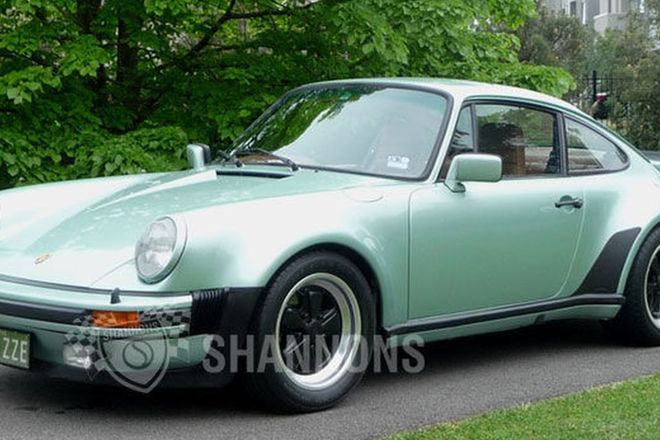