5992 people have viewed this lot

Brainchild of Tasmanian Arthur Hayward, the legendary Overlander was one man's vision to build a comfortable, well equipped off-roader at a time when most 4WDs were basic, utilitarian devices devoid of any creature comforts. Long before the term SUV existed, Hayward proposed building a luxurious four-wheel drive based on Holden's HJ panel vans, utes and station wagons, each one completed to the customer's own specification. The combination of Holden's powerful 308-cid V8 engine and Turbo 400 transmission was perfectly suited to the task of bush bashing. Hayward's Vehicle Engineering & Modifications Pty Ltd of Launceston beefed up the chassis, adding US-sourced Dana front and rear axle assemblies (as found in contemporary American 4x4s like the Chevrolet Blazer, the model that first inspired Hayward's decision to build his own 4WD) operated via a Dana M20 transfer case, offering both high and low ranges and the option to run in either two or four wheel drive. Stronger brakes were fitted, with 12-inch discs up front and 11-inch drums at the rear and Overlanders all ran the same 15 x 8-inch white steel spoke wheels with matching National XT Commando rubber, all covered by bolt-on fibreglass flares reminiscent of Holden's own attempts on the L34 and A9X Toranas. A bull bar, tow bar and mudflaps rounded out the 'standard' list of modifications and each Overlander owner was supplied with a spare axle set and front/rear diffs. Otherwise, it was left to the customer to decide on the trim level of the donor HJ, so individual specification varied quite considerably. Sadly delays in ADR certification, combined with import duties on the major driveline components, frustrated Hayward's efforts to increase production and Holden's decision to switch to the Commodore was the final nail in the coffin. Production ran from early 1977 until 1980 and according to a detailed article in Australian Muscle Car magazine, Hayward's own records suggest a total of 80 were made, with the breakdown consisting of 20 utes, 6 one-tonners, 24 wagons and 30 panel vans, a mixture of HJ/HX/HZ versions. A small number of additional Overlanders were completed to special order in the early 1980s. The Overlander received considerable attention from the press in the 1970s, invariably of the positive kind, and despite the low volume, even produced a sales brochure. Few of these iconic Aussie vehicles ever come on the open market and the number of survivors still registered and running must be very low indeed. Today the Overlander still attracts plenty of attention and would be a real crowd-pleaser at any car show or event. 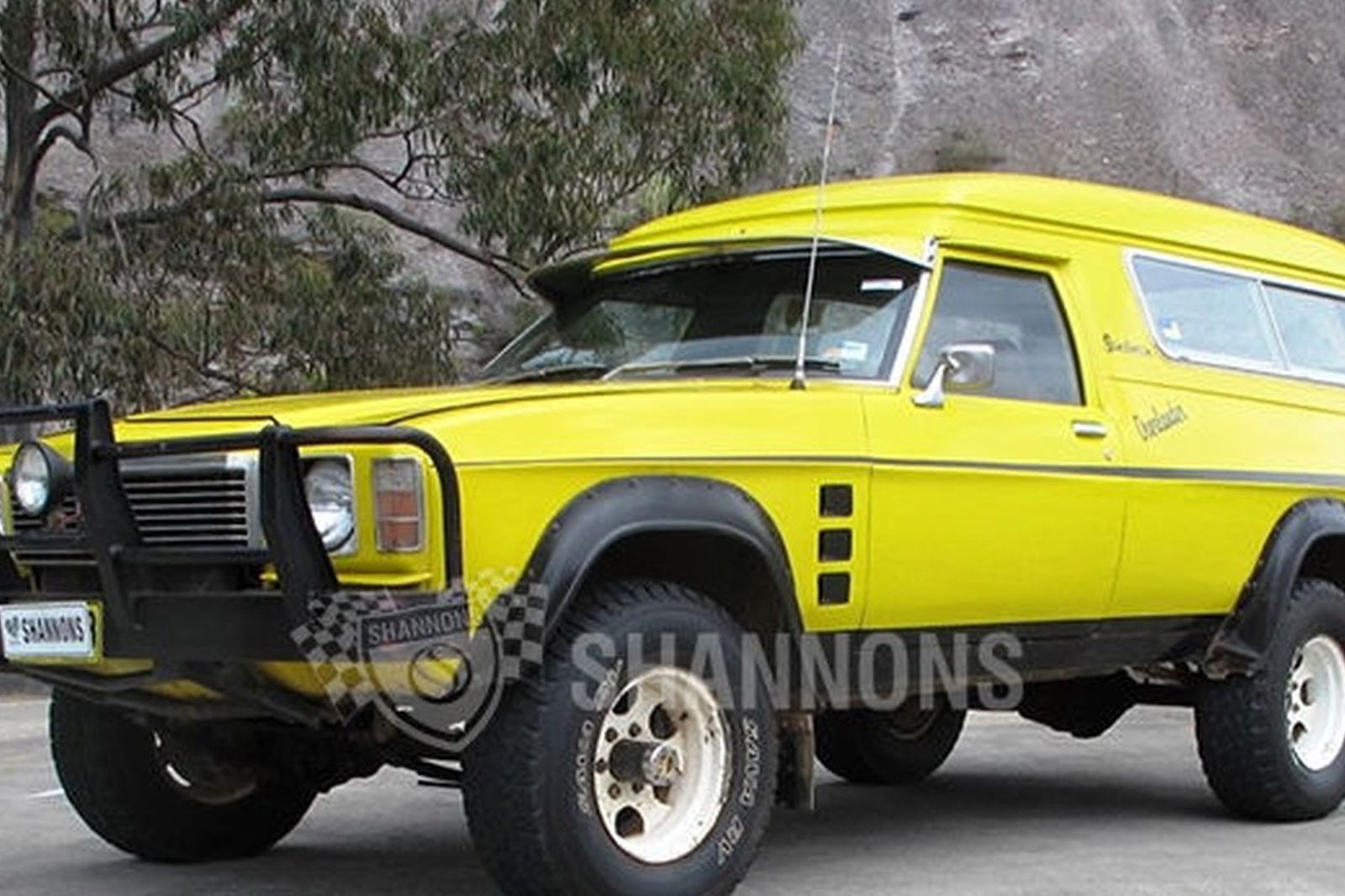 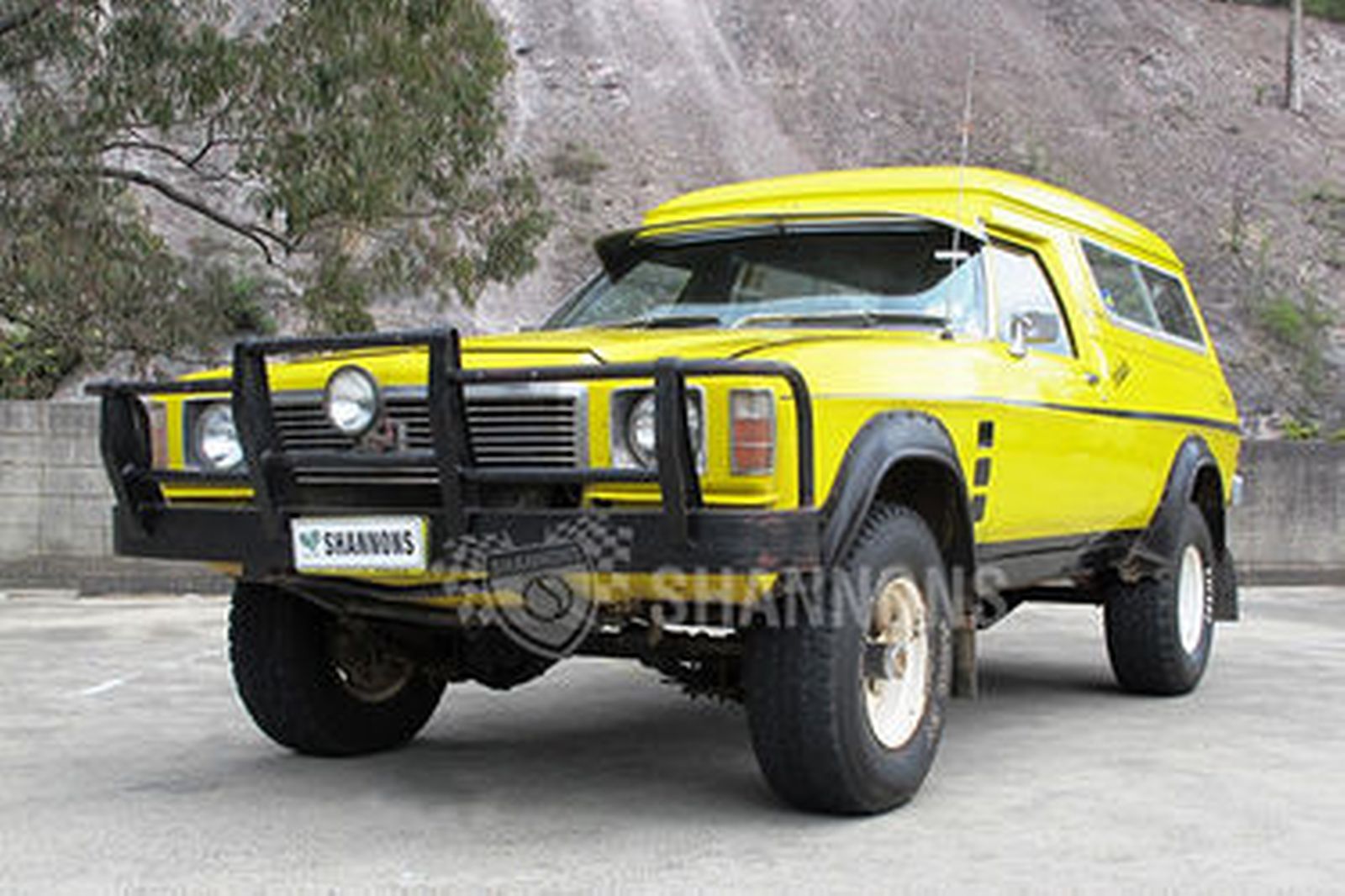 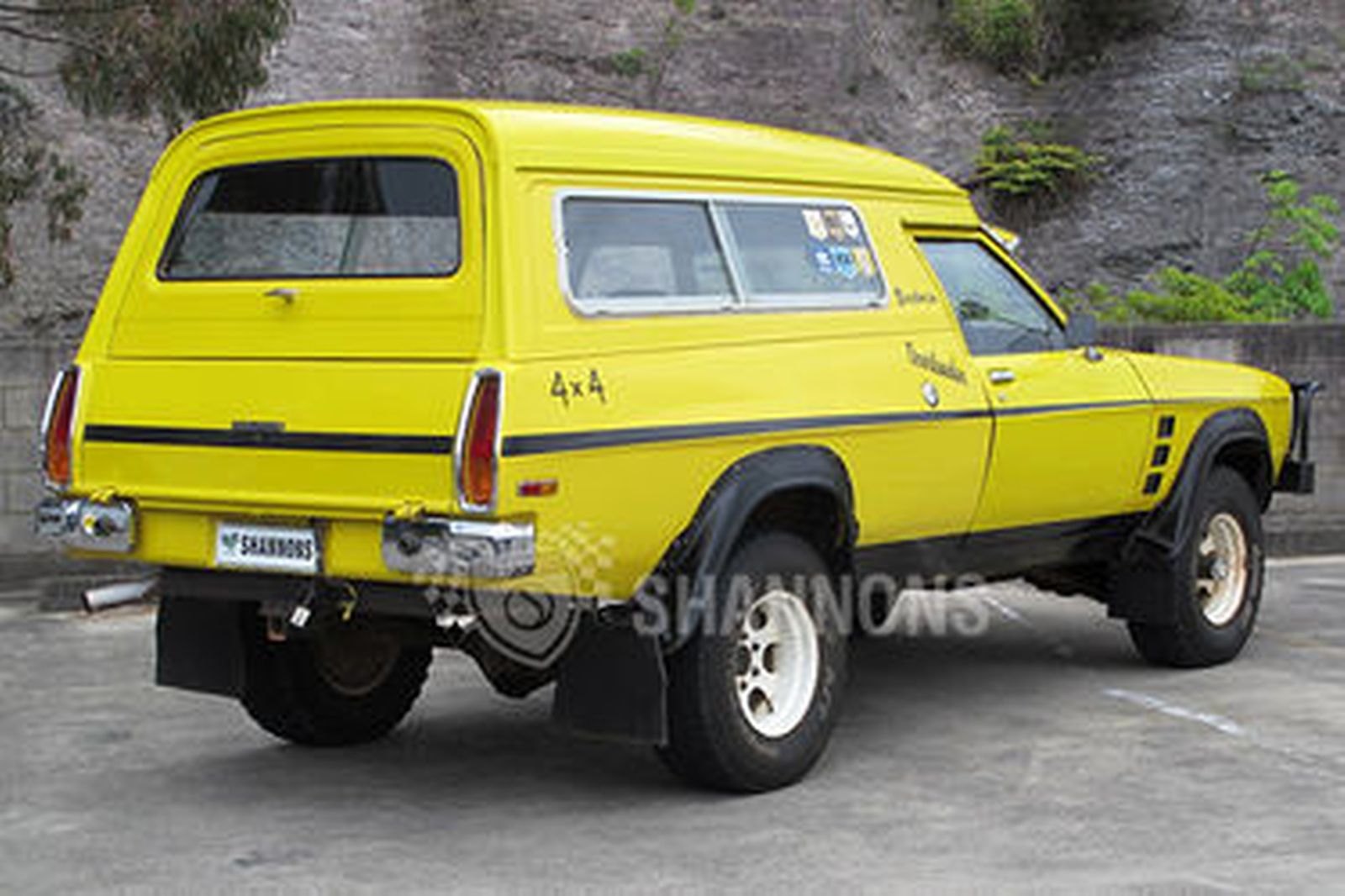 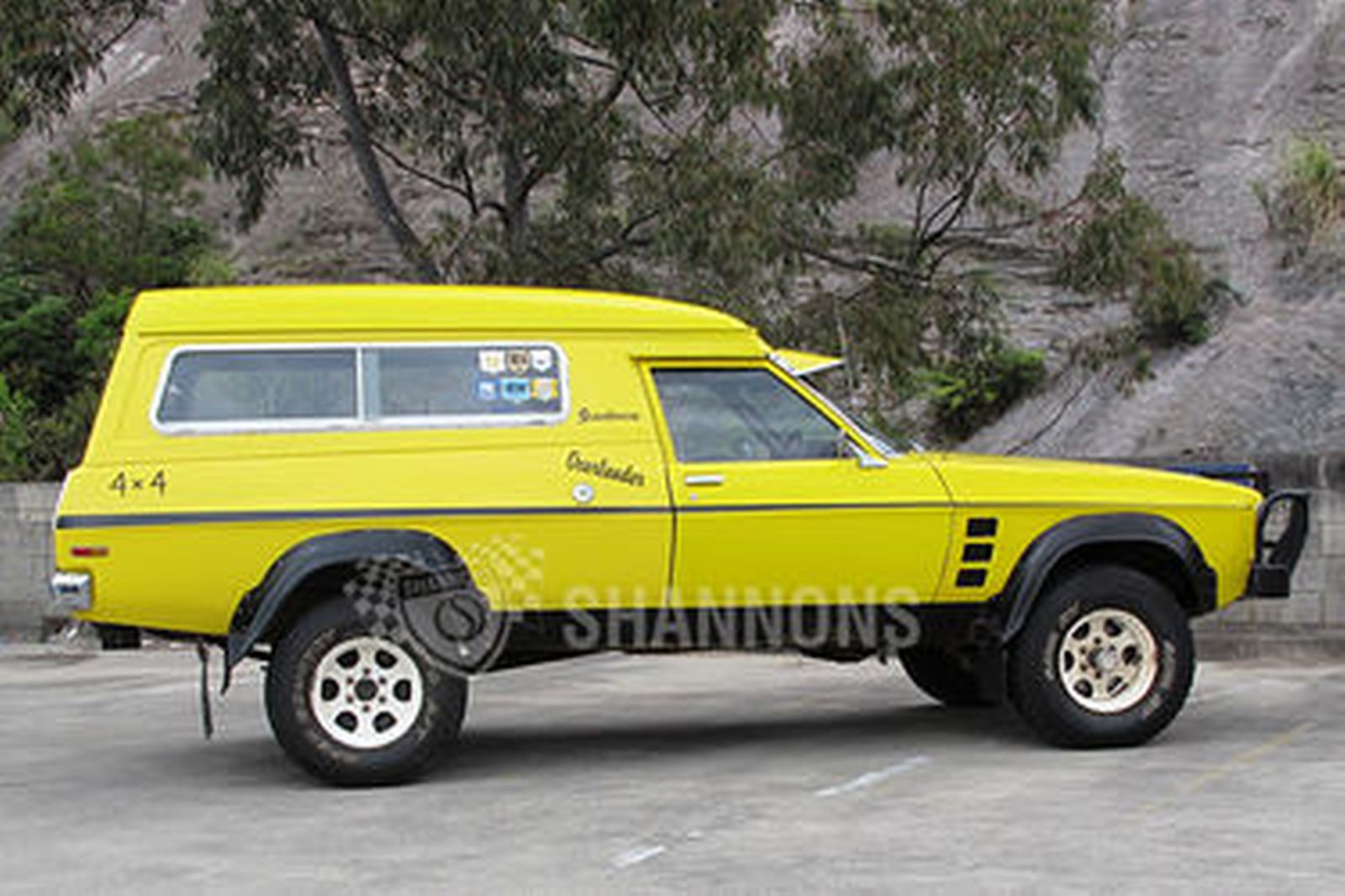 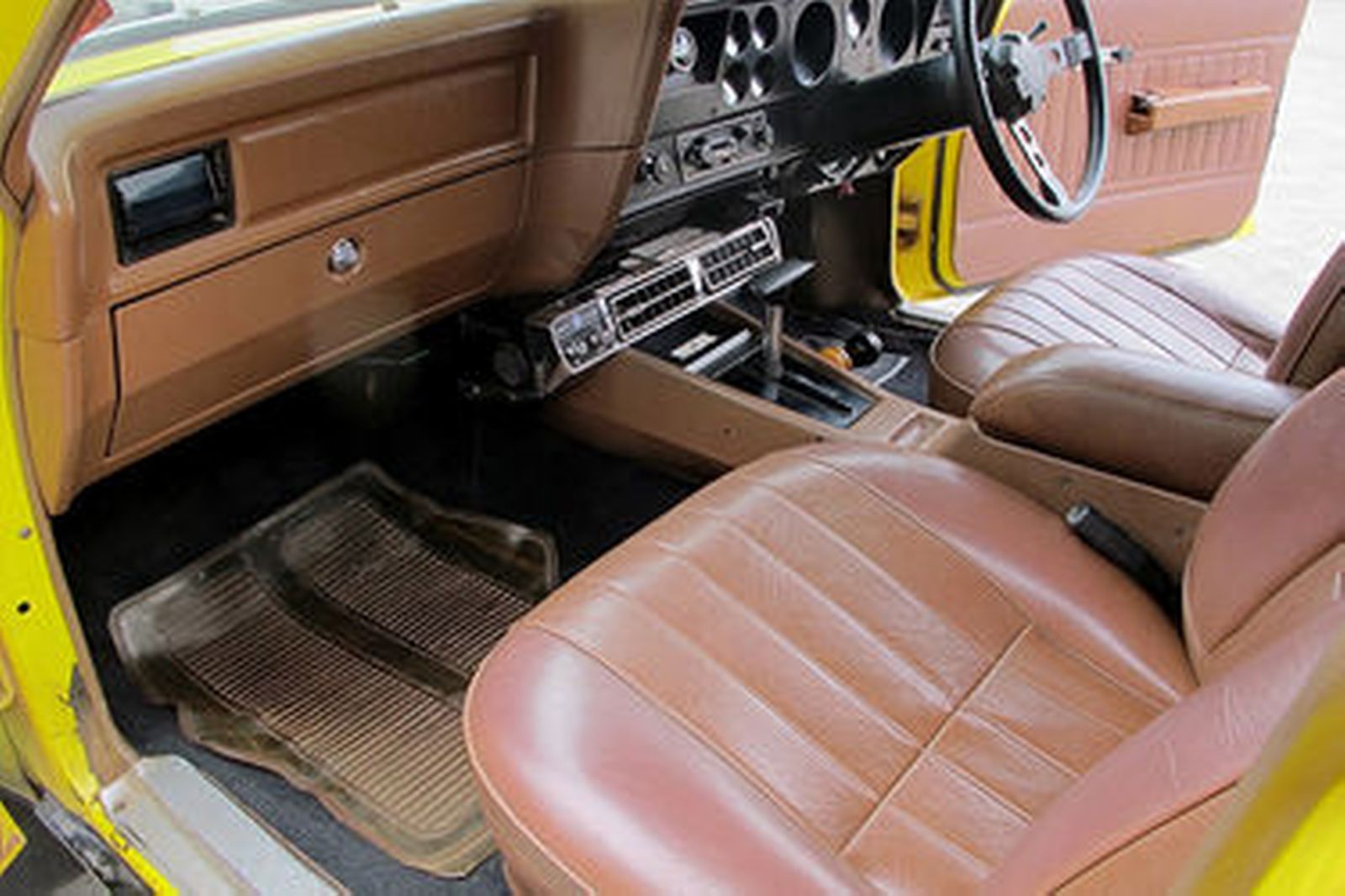 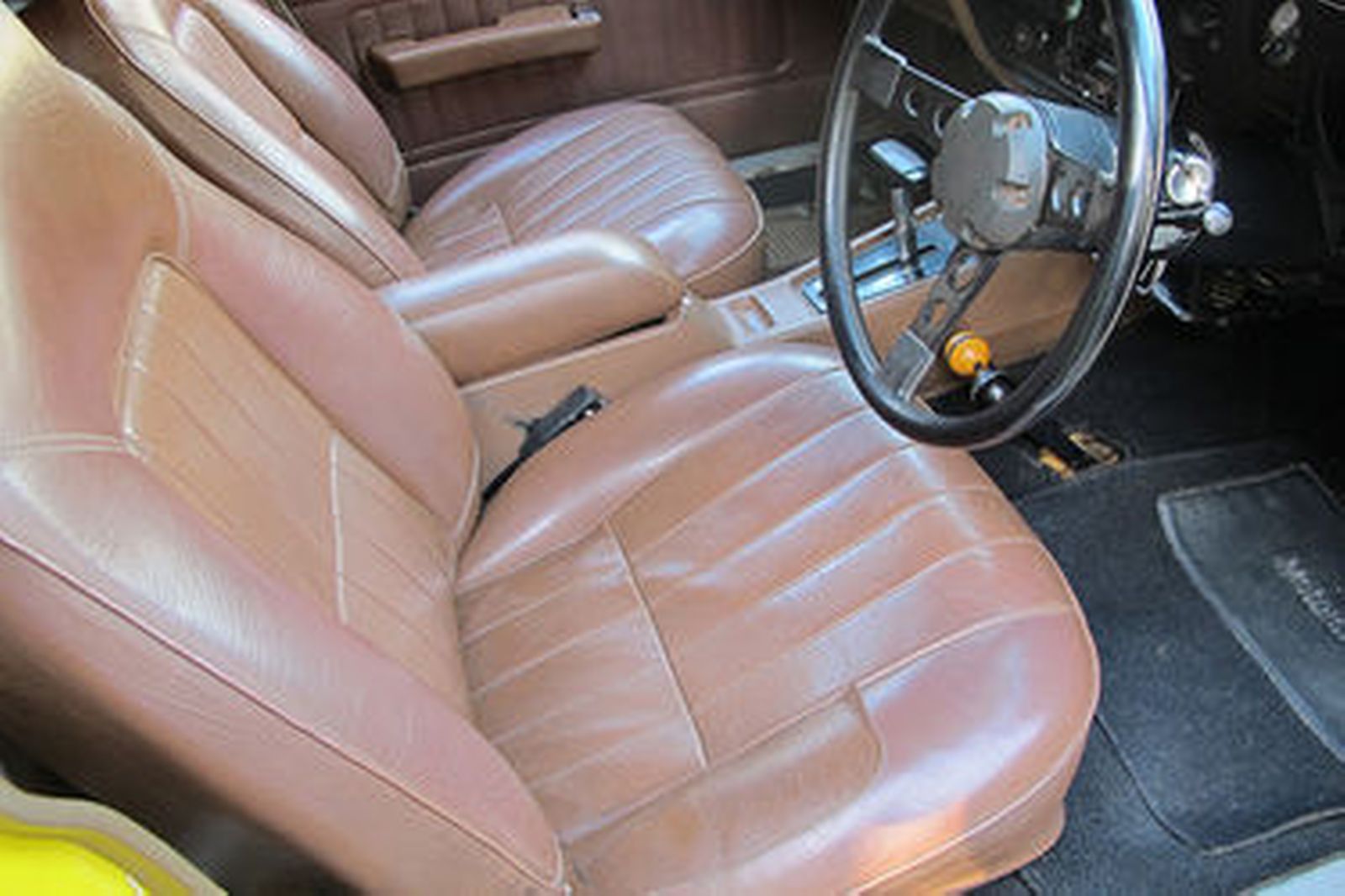 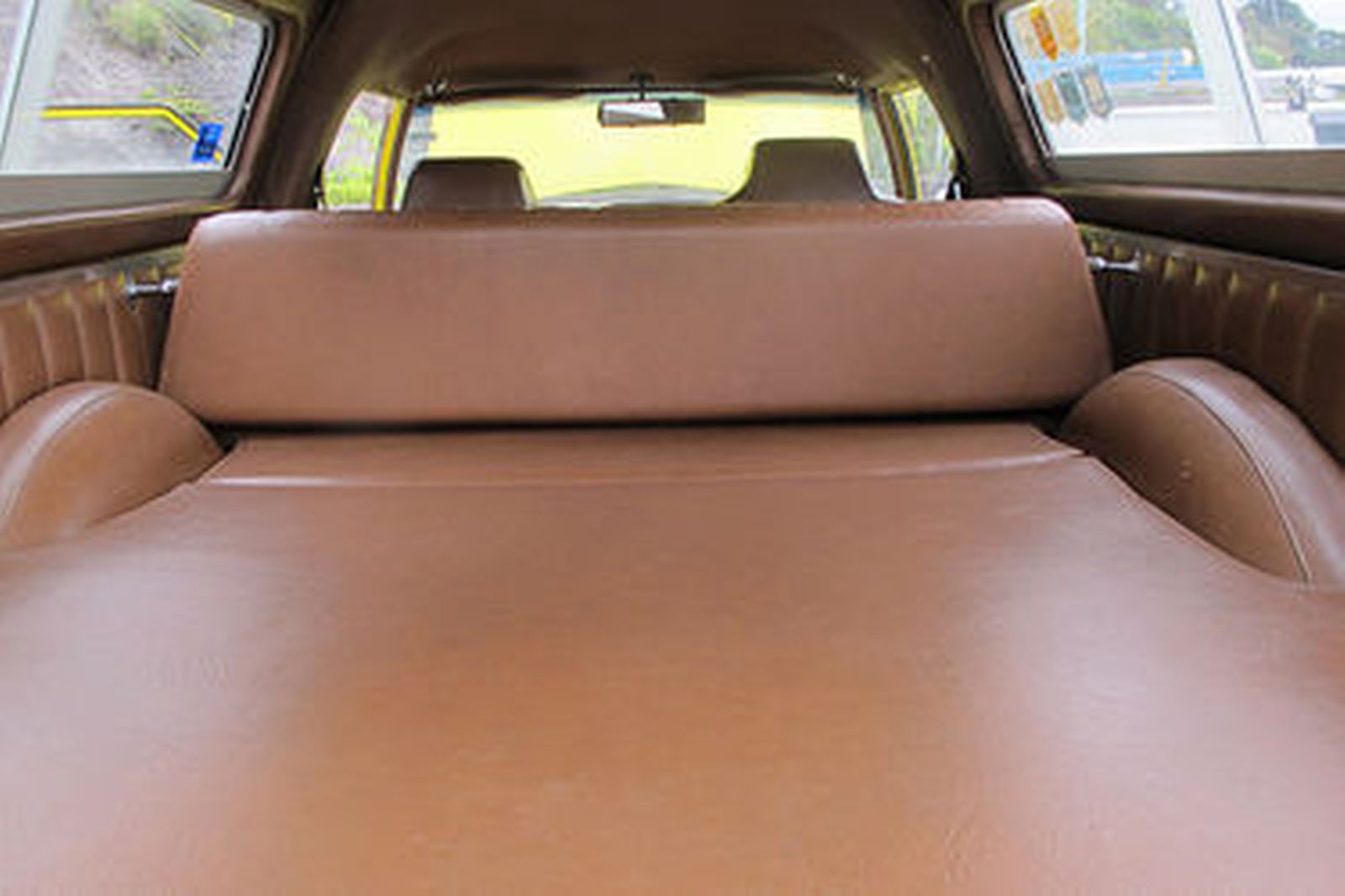 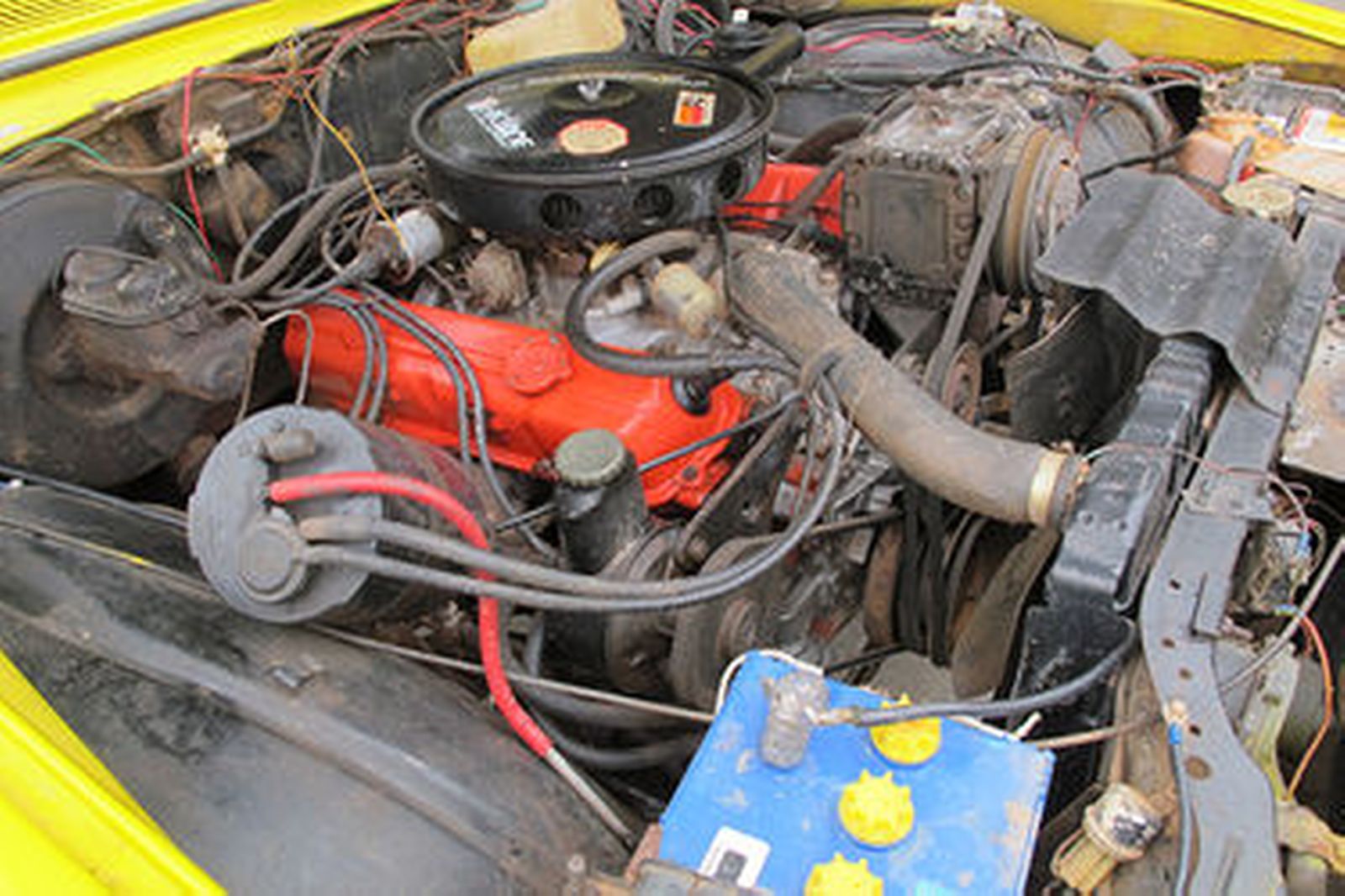 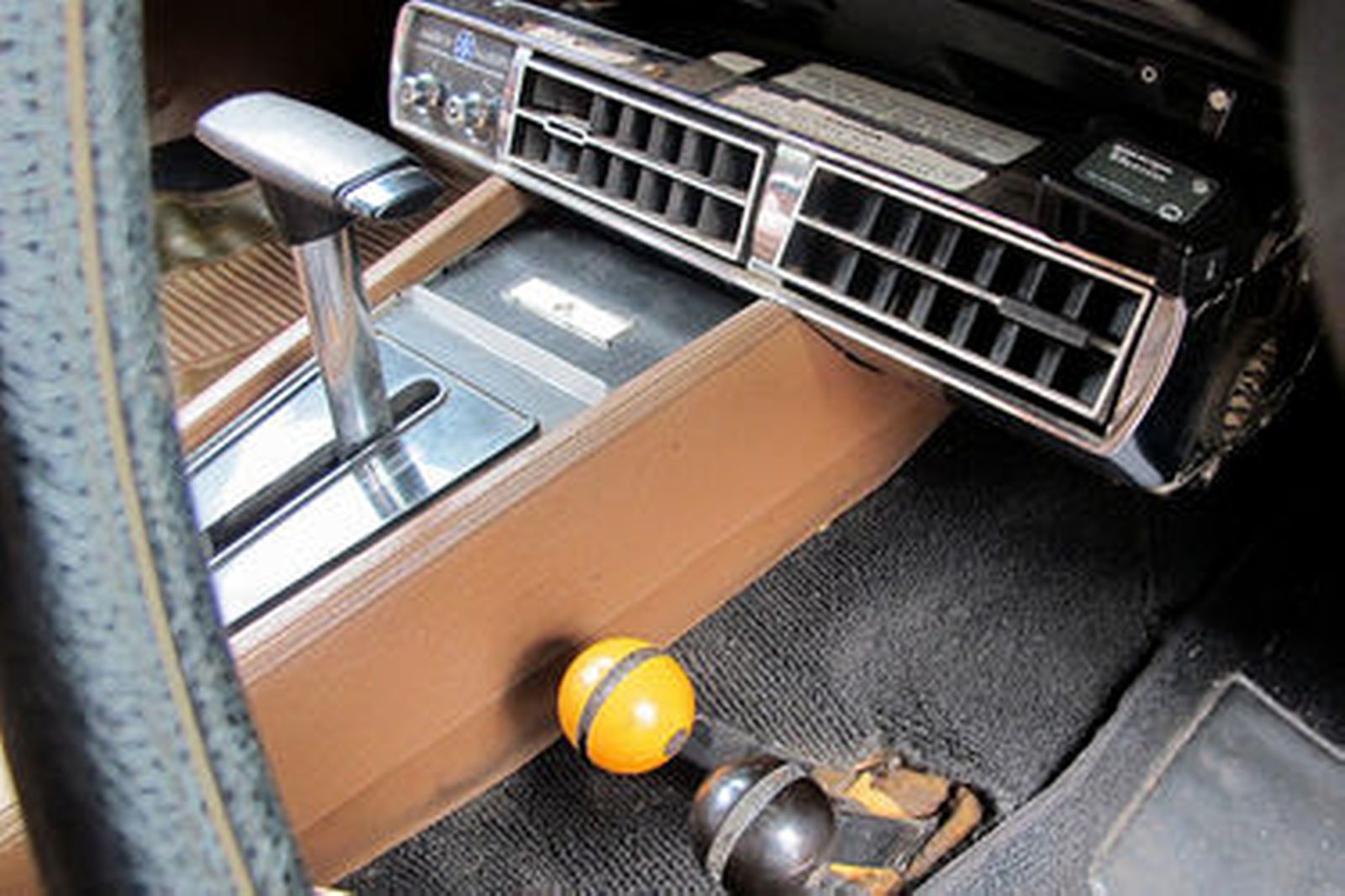 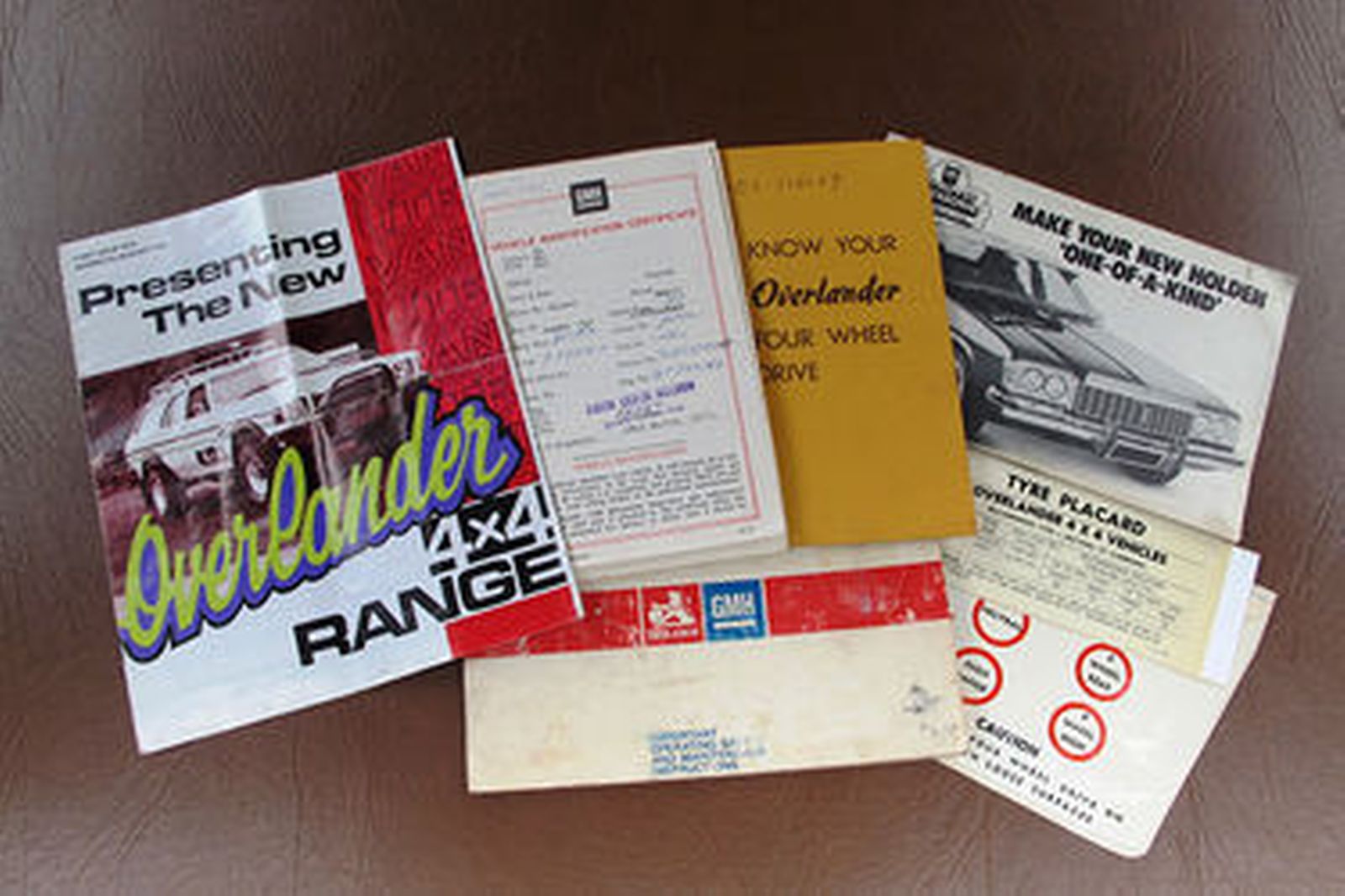 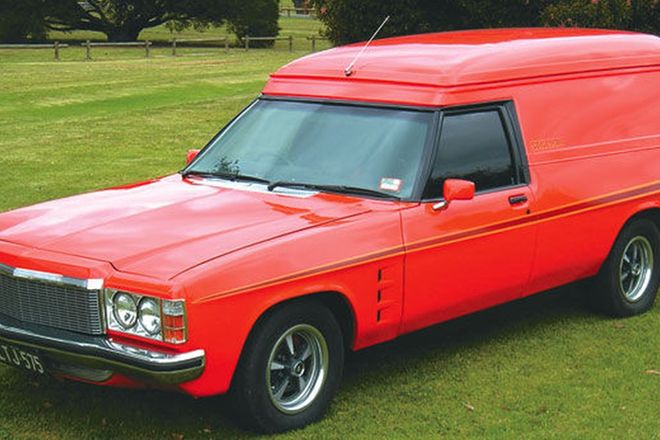 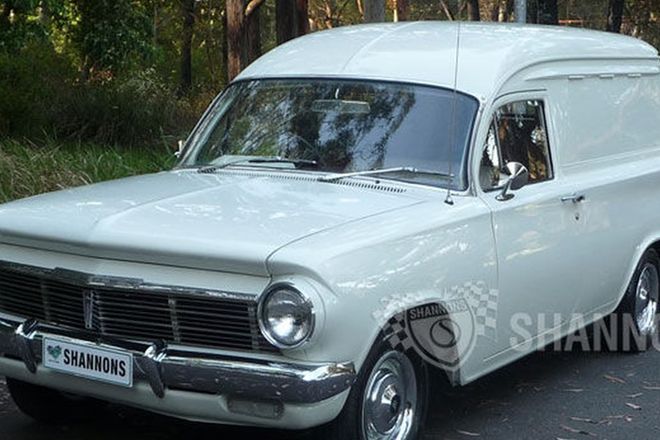 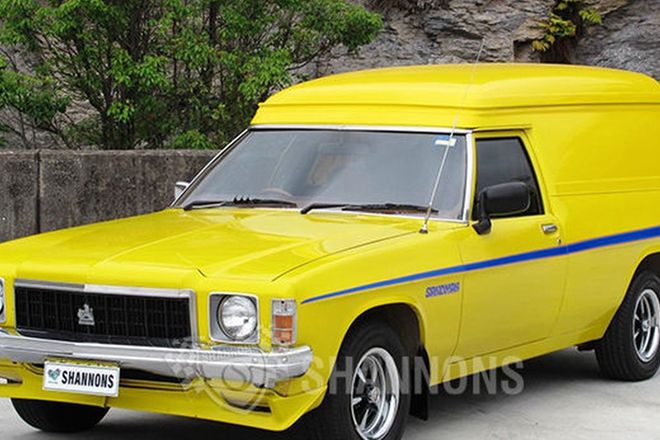 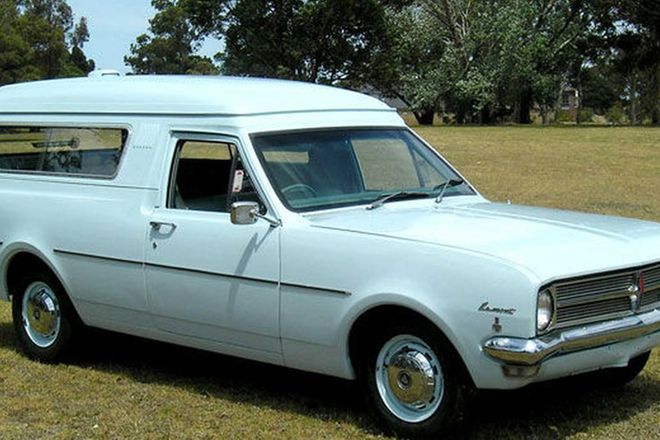