2552 people have viewed this lot

Alfa Romeo's 2000/2600 family of saloons, spiders and coupes have never quite captured the imagination the way the smaller 101 and 105-series Giulias and Giuliettas have, but are now finally being recognised as serious classics in their own right. Built as the company's flagship, the 2000 was launched in 1958 as 2-litre, four-cylinder model coupled with a five-speed gearbox and built on a longer wheelbase platform than the 1900 it replaced. The Berlina was joined at the outset by a lovely Spider version styled by Carrozzeria Touring, which received a twin carburettors to boost power to 115 bhp. In 1960, the range was further expanded to include an elegant 2+2 coupe by the talented young designer Giorgetto Giugiaro, then working as chief stylist at Bertone. The Sprint, as the coupe version was known, managed to convey a refined, sporting air that still looks fabulous more than five decades on. Answering criticism that the 2000 lacked power, Alfa's engineers developed a new six-cylinder engine, their first since the pre-war era. A reworking of the big four, the oversquare motor had a total capacity of 2584cc with twin overhead camshaft, raised compression of 9:1 and triple carburettors, and with a healthy 145 bhp on tap, was capable of propelling the 2600 Sprint to a top speed of 200 km/h. The styling of the Sprint was little altered, with just an air scoop on the bonnet and '2600' badging setting it apart from the four-cylinder version. The 2600 Sprint, although built in small numbers, was actually the most successful of the 2000/2600 family and in total 6,999 were built. Of these 597 were equipped with right-hand drive, a further indication of the success the model enjoyed both in Great Britain and export markets like Australia. The 2600 Sprint is a wonderful '60s Italian GT car and represents superb value when compared with contemporary exotics from Maserati and Ferrari. 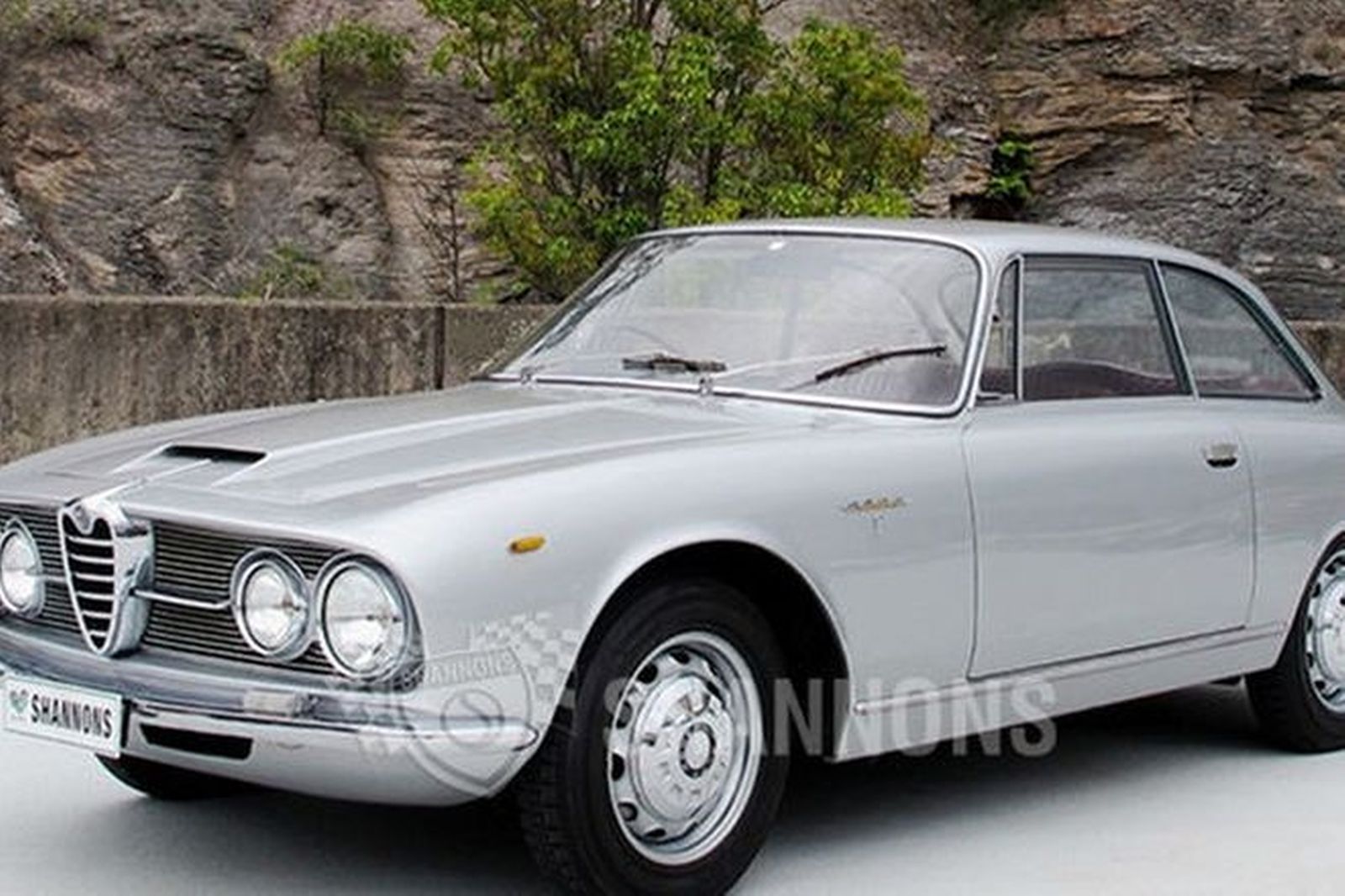 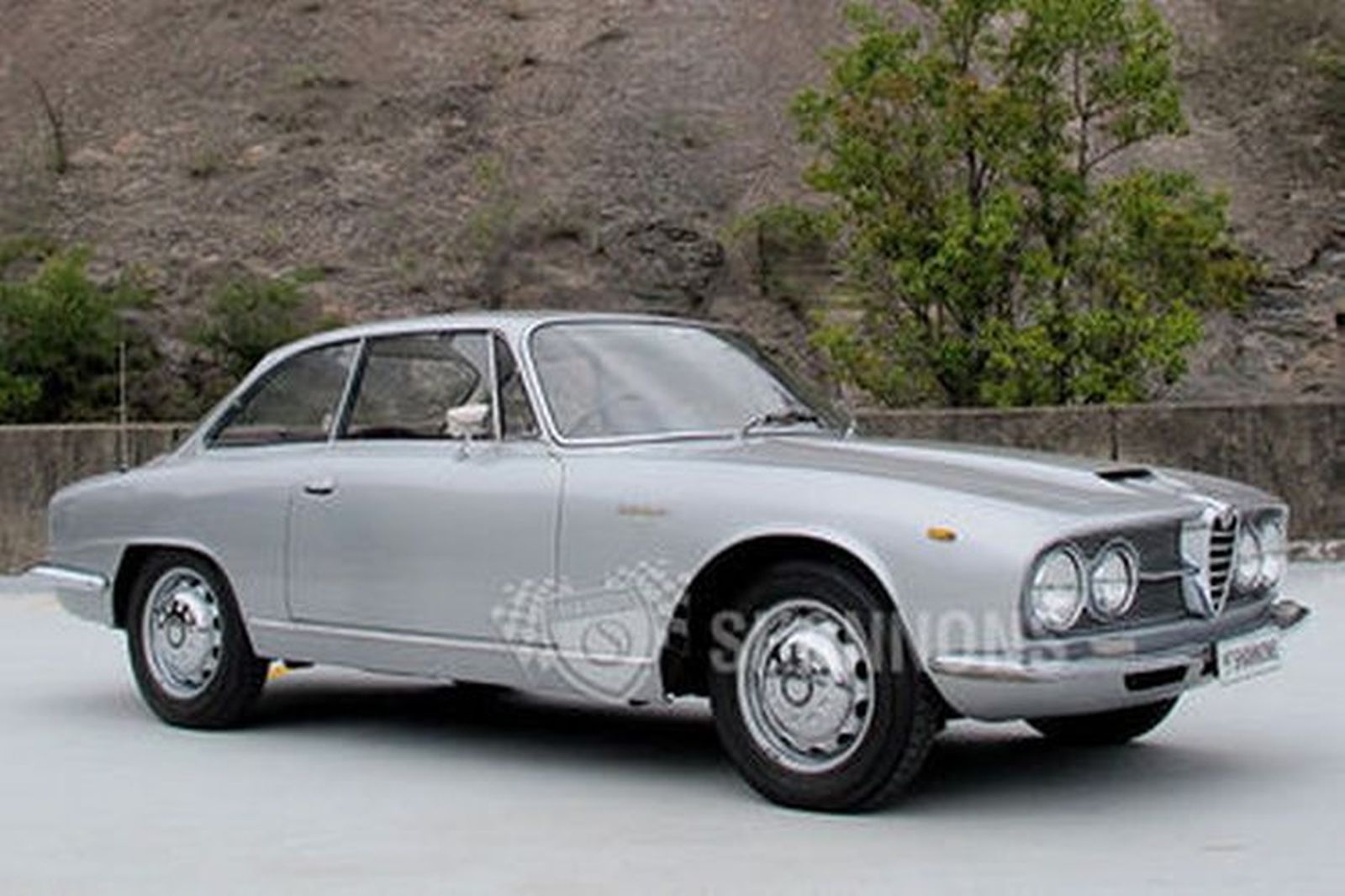 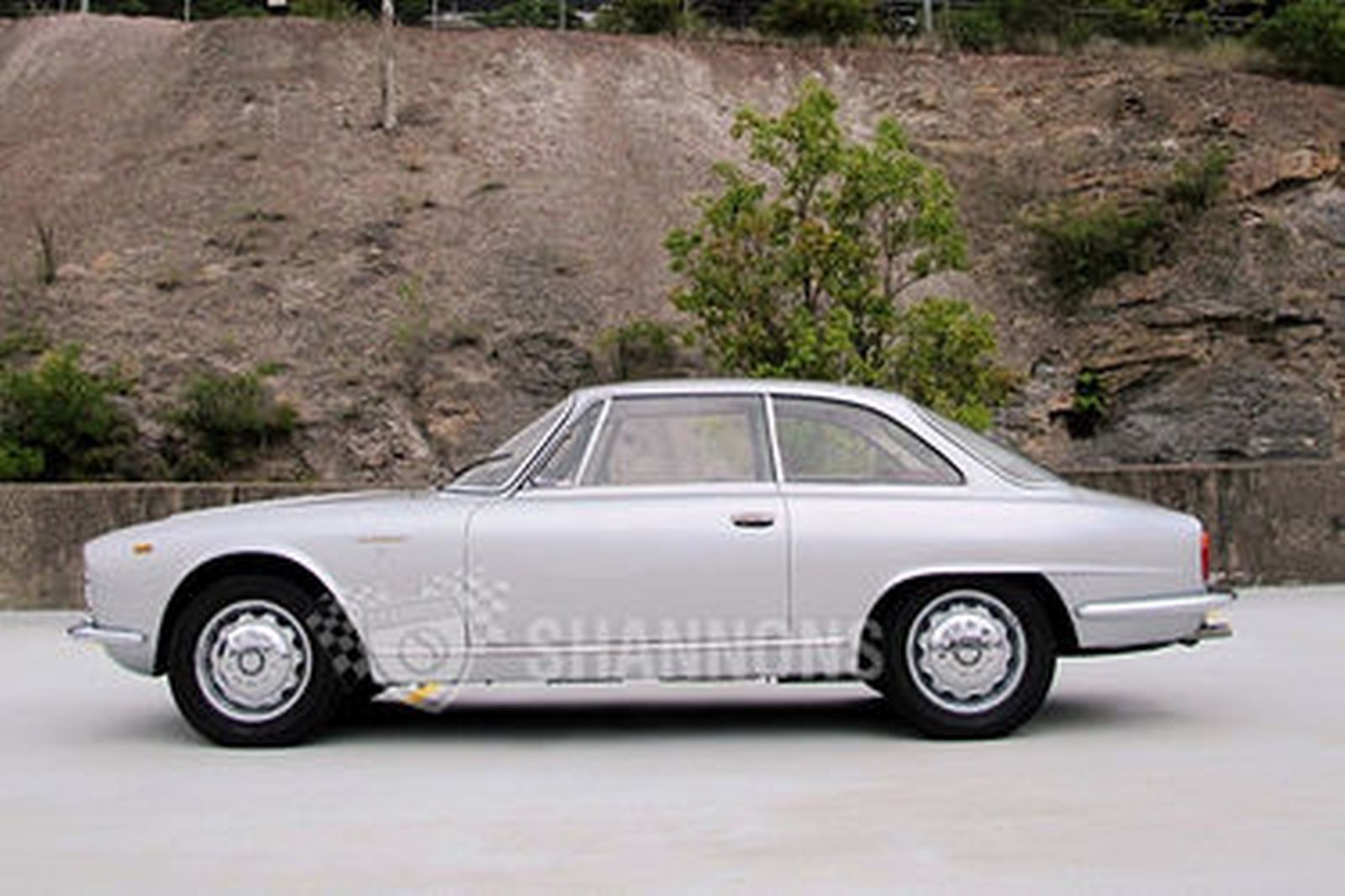 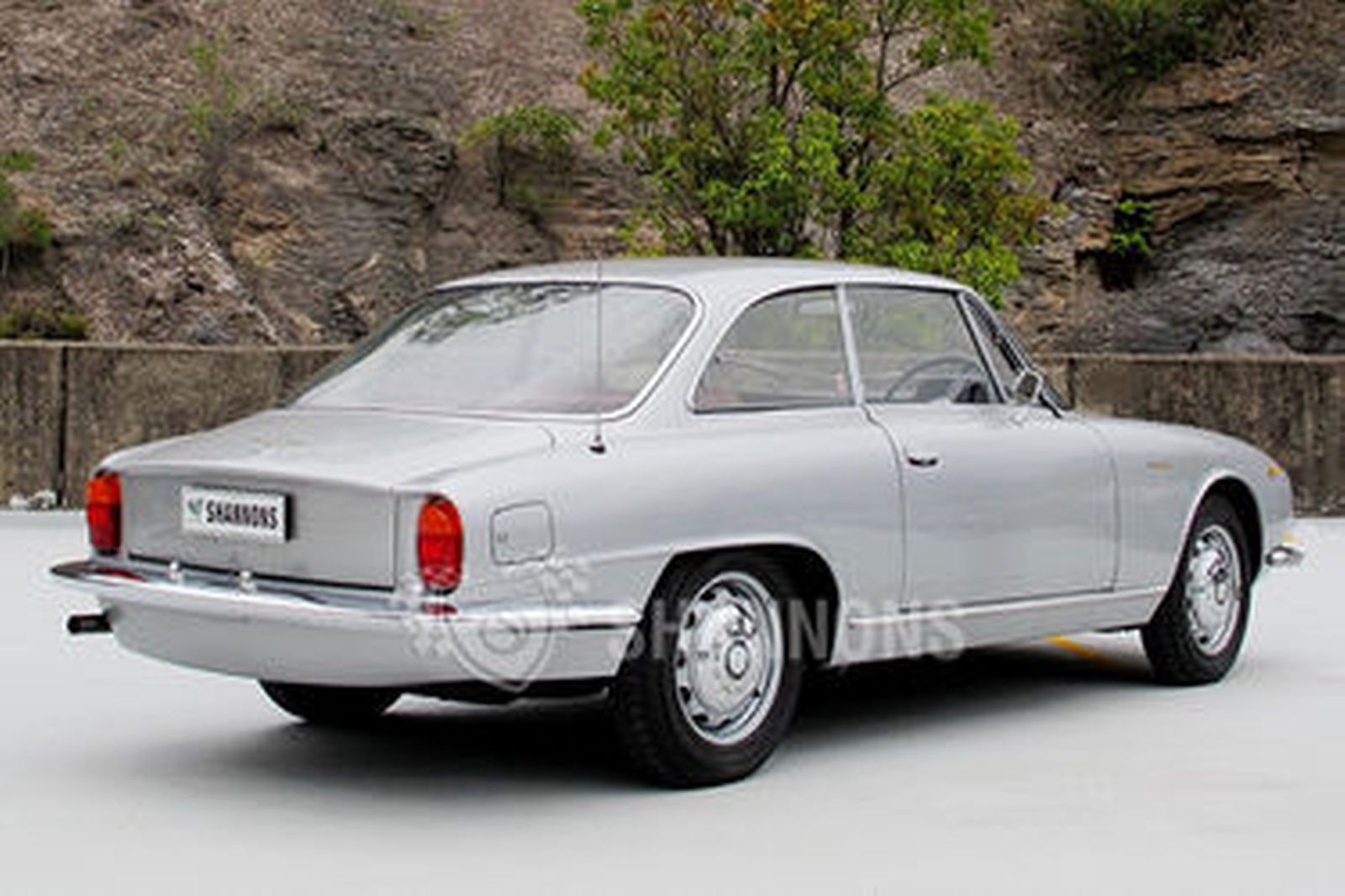 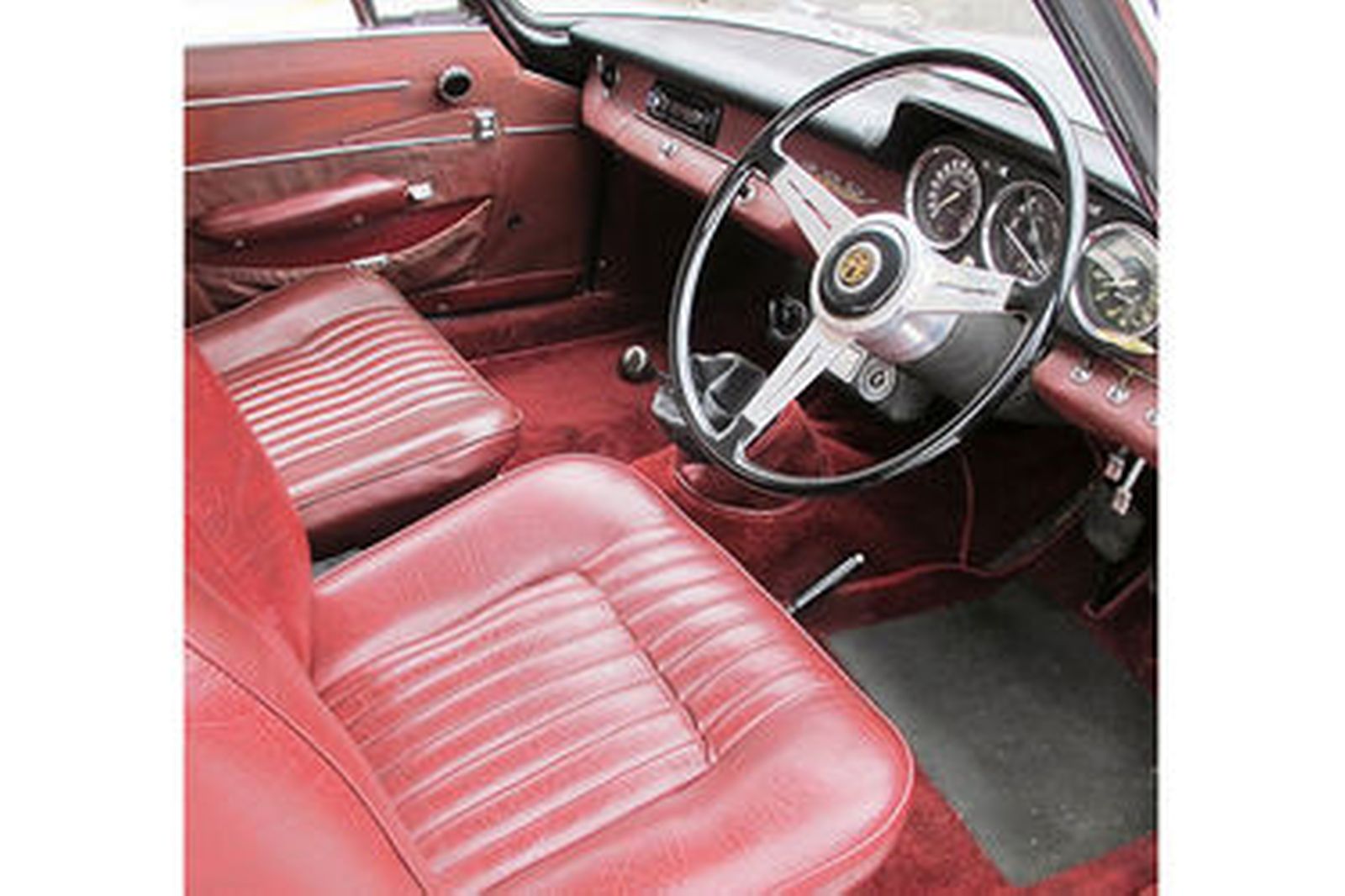 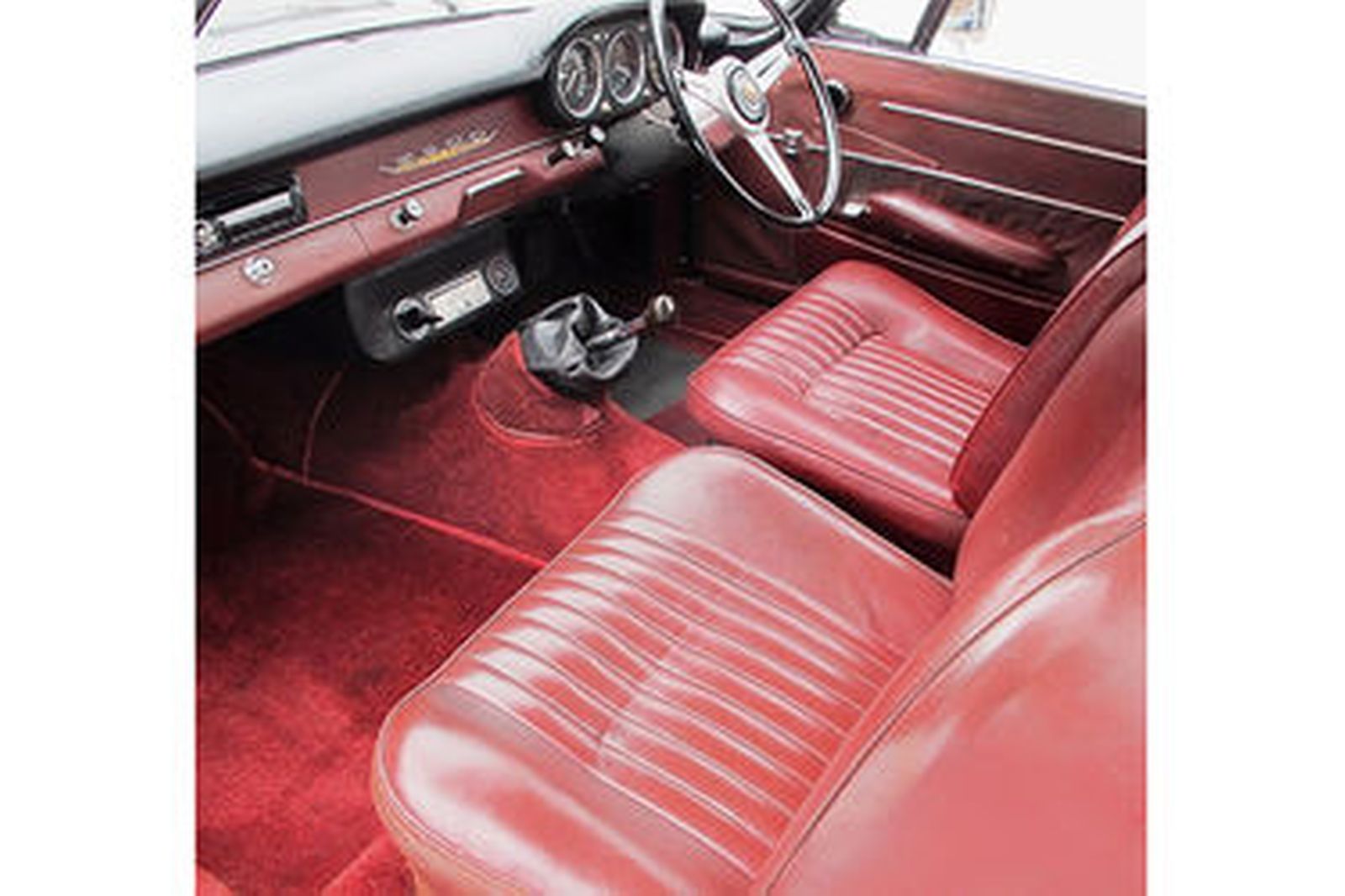 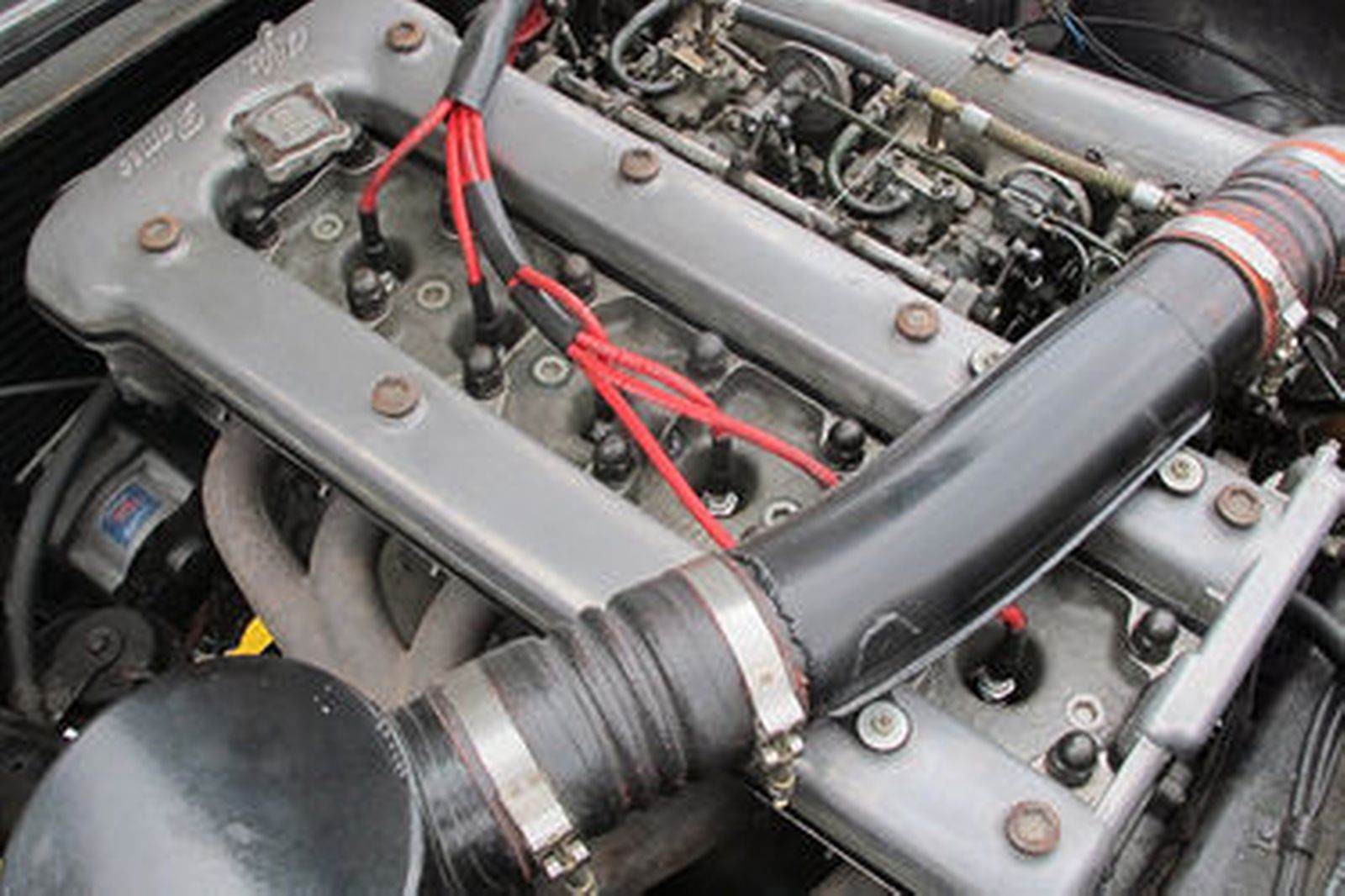 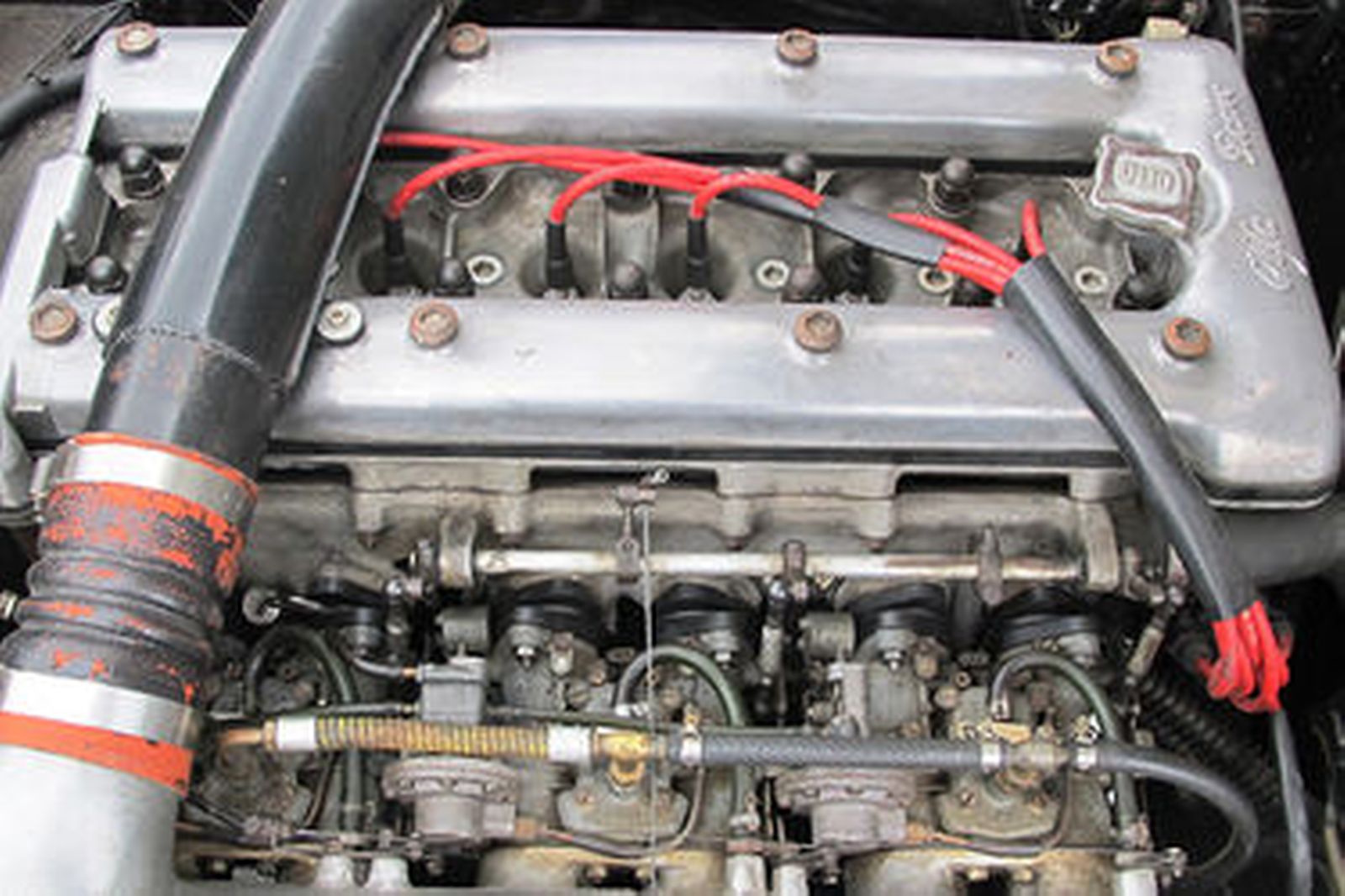 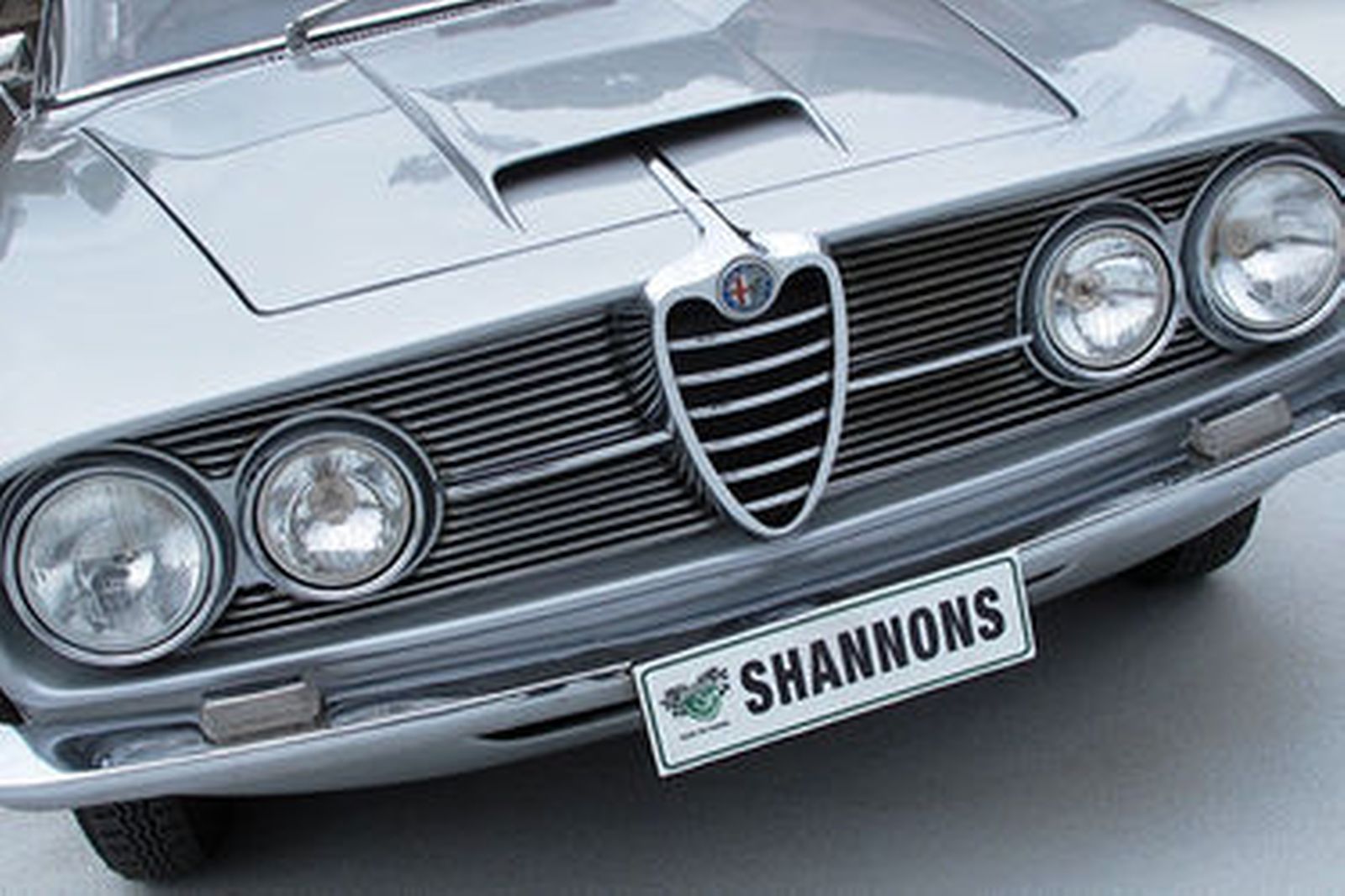 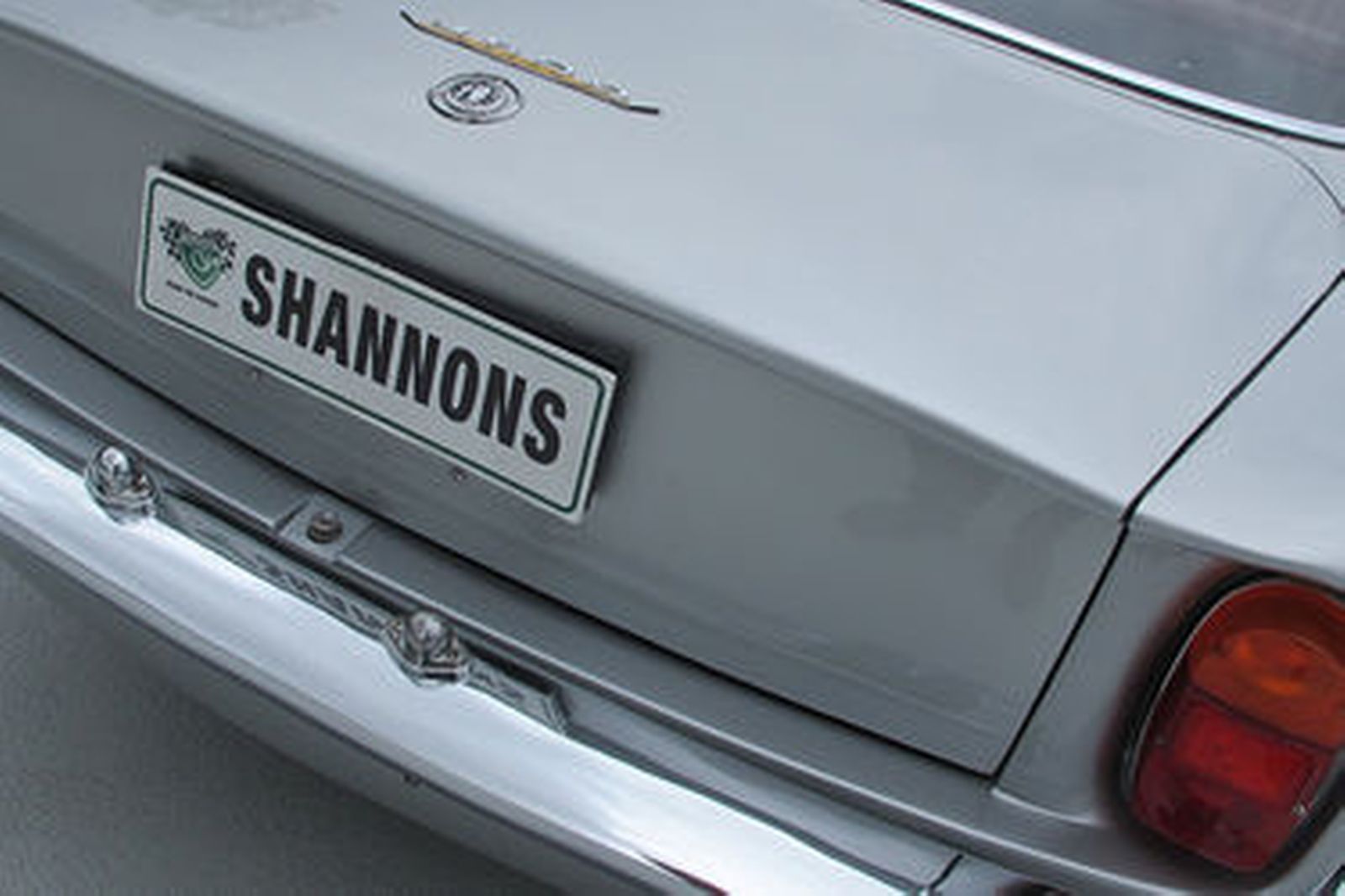 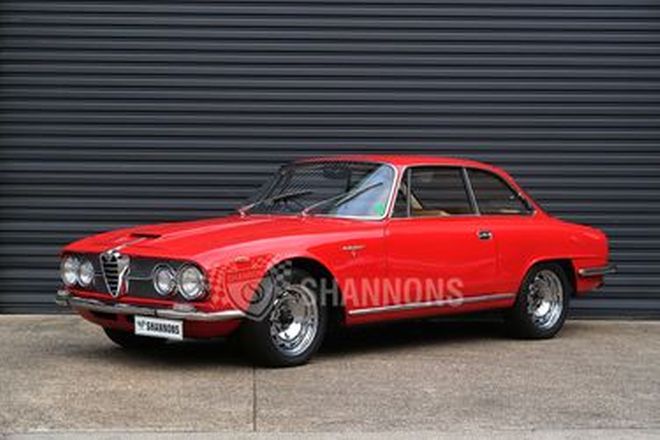 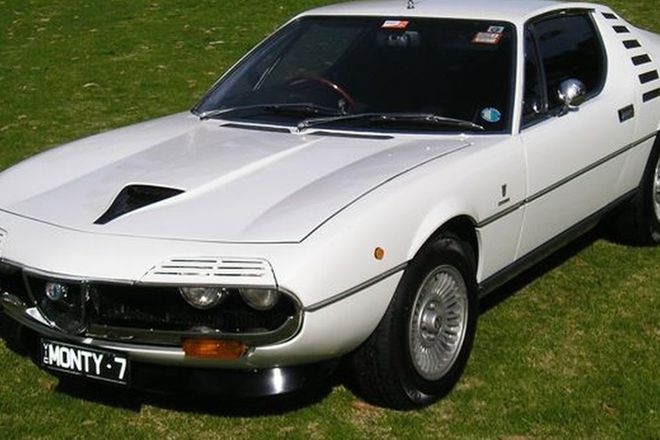 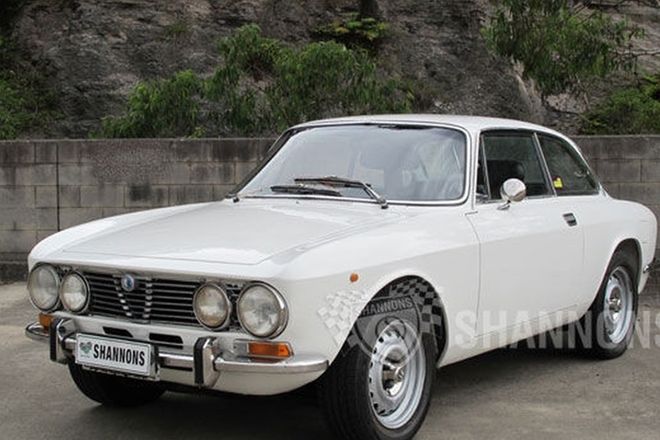 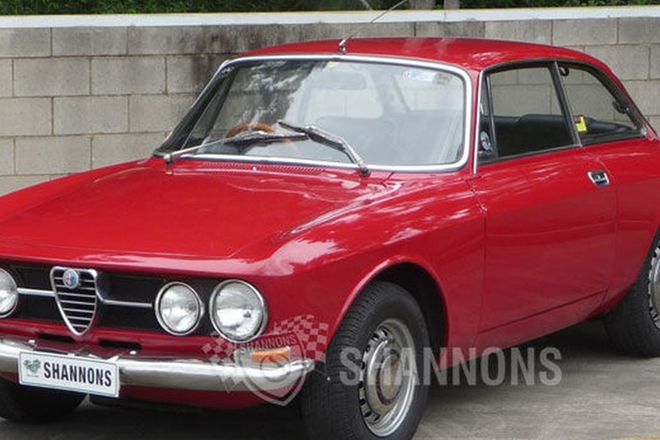