3591 people have viewed this lot

Best remembered for its role in the television series The Saint, with a young Roger Moore starring in the role of Simon Templar, the stylish Volvo P1800 successfully married dependable Swedish running gear with chic Italian bodywork. Designed around the mechanical components of the 120 Amazon saloon, Volvo's new sports car was powered by a new five main bearing version of the Swedish outfit's tough little four-cylinder unit, designated the B18B, driving the rear wheels through a four-speed M40 gearbox. First unveiled to the public in prototype form in 1959, the P1800's coachwork was actually styled by Swede Helmer Petterson, with the Italian Carrozzeria Frua commissioned to develop the design for production. Ultimately Frua was allowed to take full credit for the styling, something that suited all parties at the time. Initially, Volvo had the body shells produced by Pressed Steel in Linwood, Scotland (reputedly, the Swedish Company's Vice Executive Chairman insisted the cars be built in a country where he could play golf!), with final assembly taking place at Jensen's factory in West Bromwich, using platforms shipped over from Sweden. In total, some 6,000 P1800s were made in this manner before production relocated to Gothenburg in April 1963 due to concerns over quality control, with subsequent models badged as the P1800S. Apart from new wheel trims and badging, the 'S' variant also received a hotter camshaft and raised compression ratio of 10:1, boosting power to 108 bhp. From 1965, the original 'cowhorn' style bumpers were replaced with a simpler, horizontal bar. In 1970 Volvo extensively updated the P1800 with the 'E' series, boasting cast alloy wheels and a matt black grille, while under the bonnet carburettors gave way to Bosch Jetronic fuel injection that, together with a new camshaft, bigger valves and increased compression ratio, raised power of the B20 engine to a very healthy output of 130 bhp. A new ZF gearbox was tried, although Volvo ditched this in favour of their own 'box in 1971, and disc brakes all round were a welcome development. The cabin underwent some major improvements as well, with a new dash and flow-through ventilation system. Ultimately remaining in production until 1973, Volvo tried to broaden the P1800's appeal in its twilight years by offering a sports wagon (ES) variant and the model has gained a strong following around world over the years. In Australia, the P1800 owner is well catered for with a good support network of clubs, specialists and fellow enthusiasts. 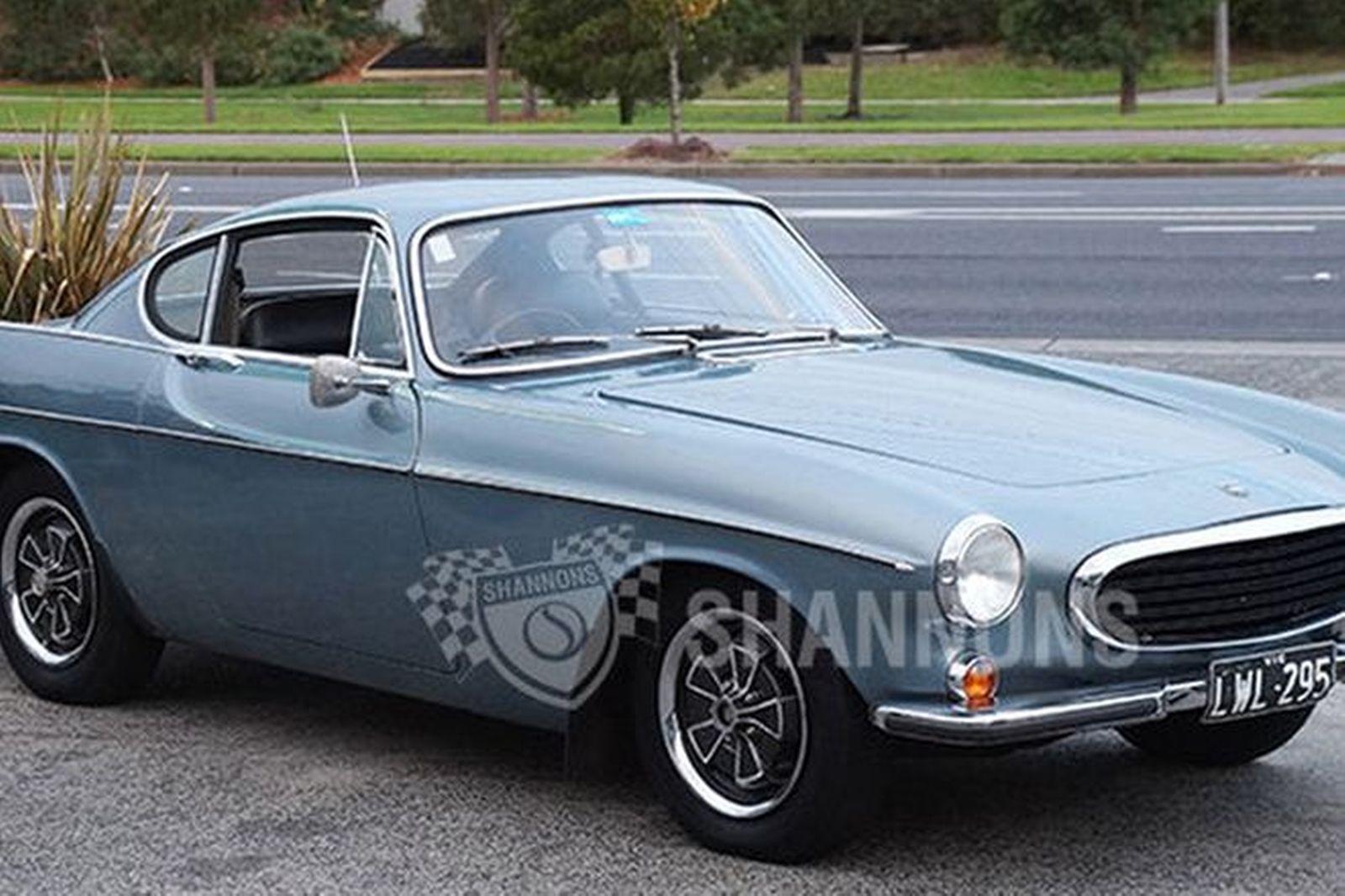 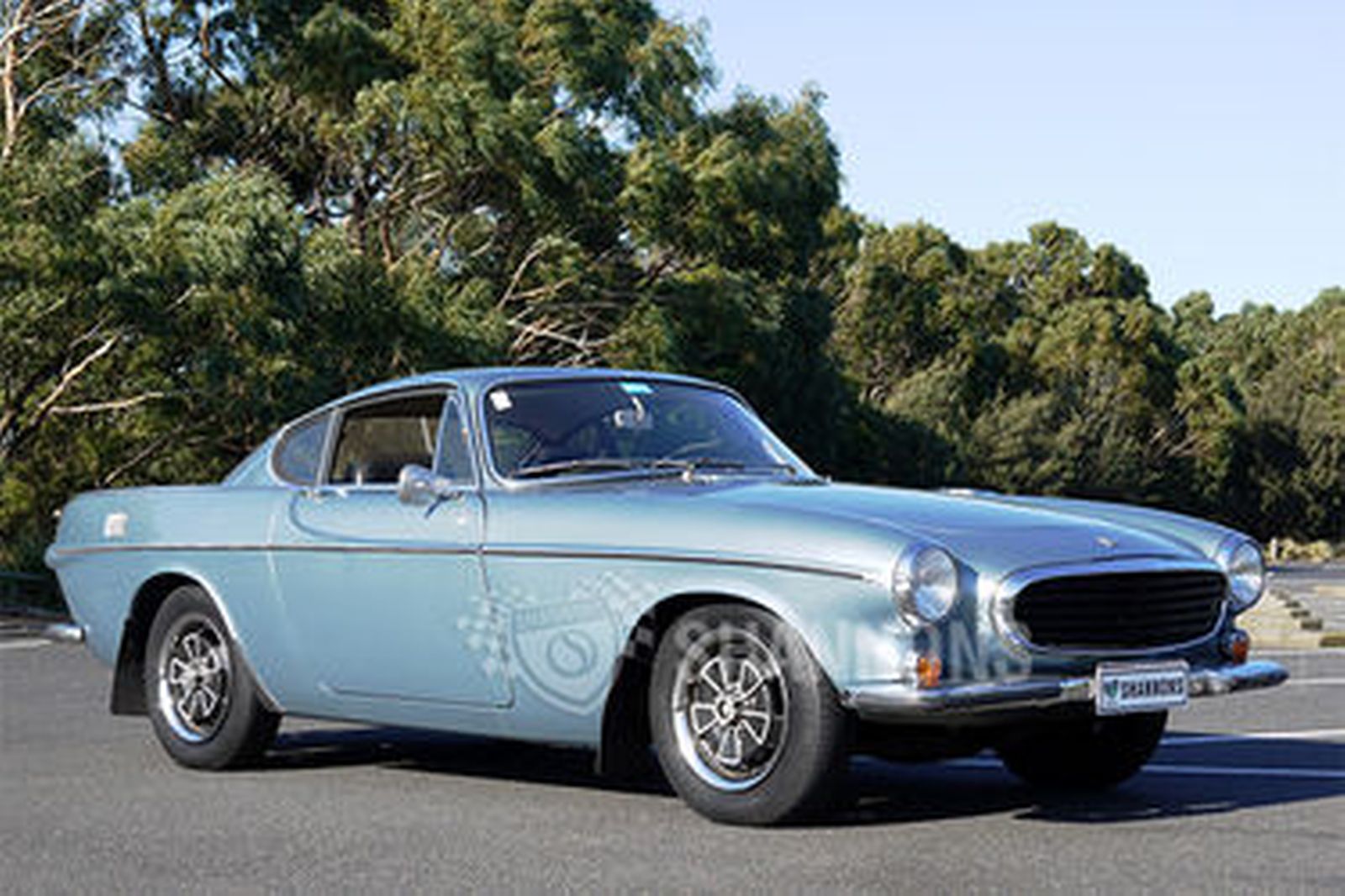 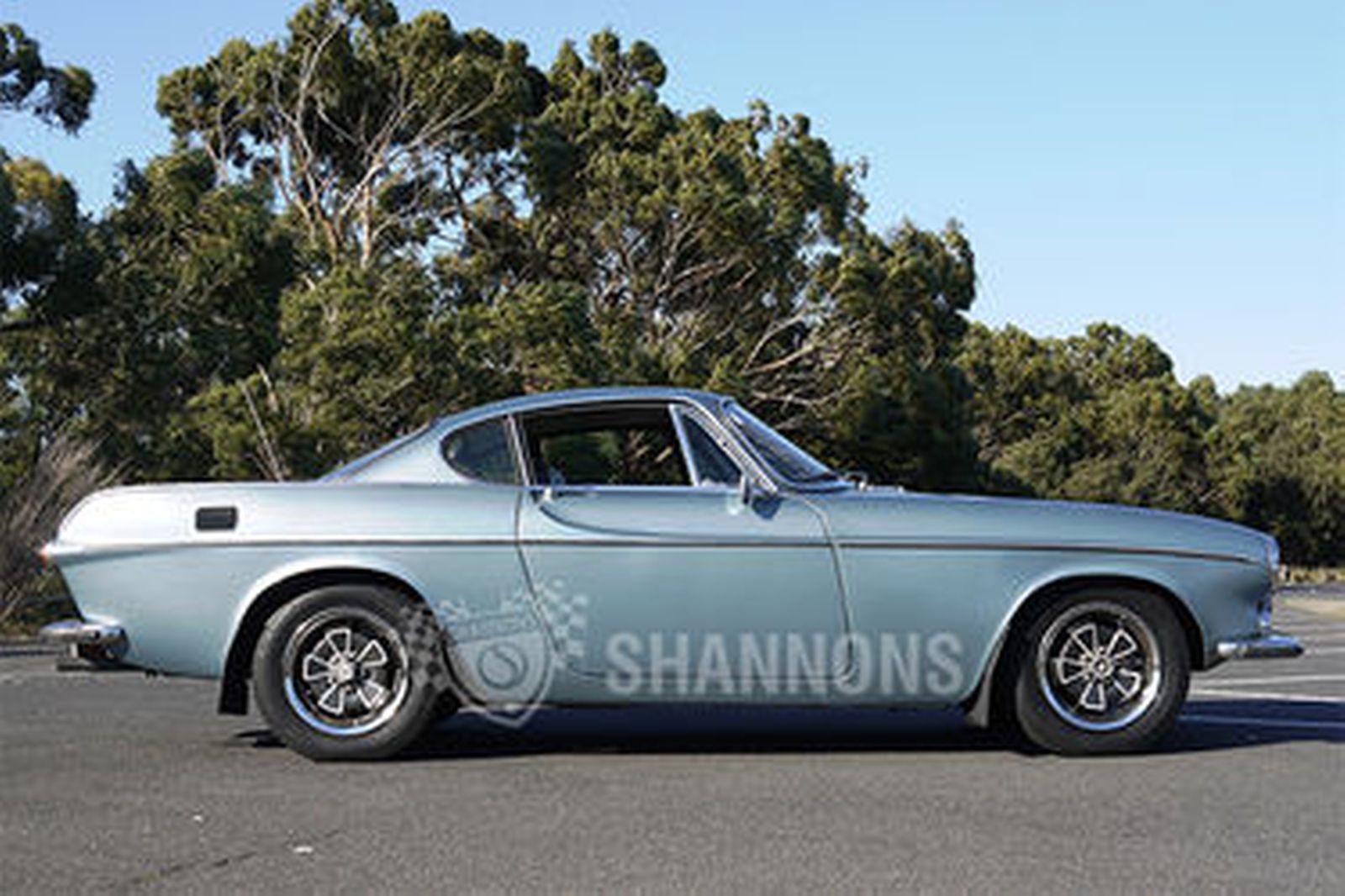 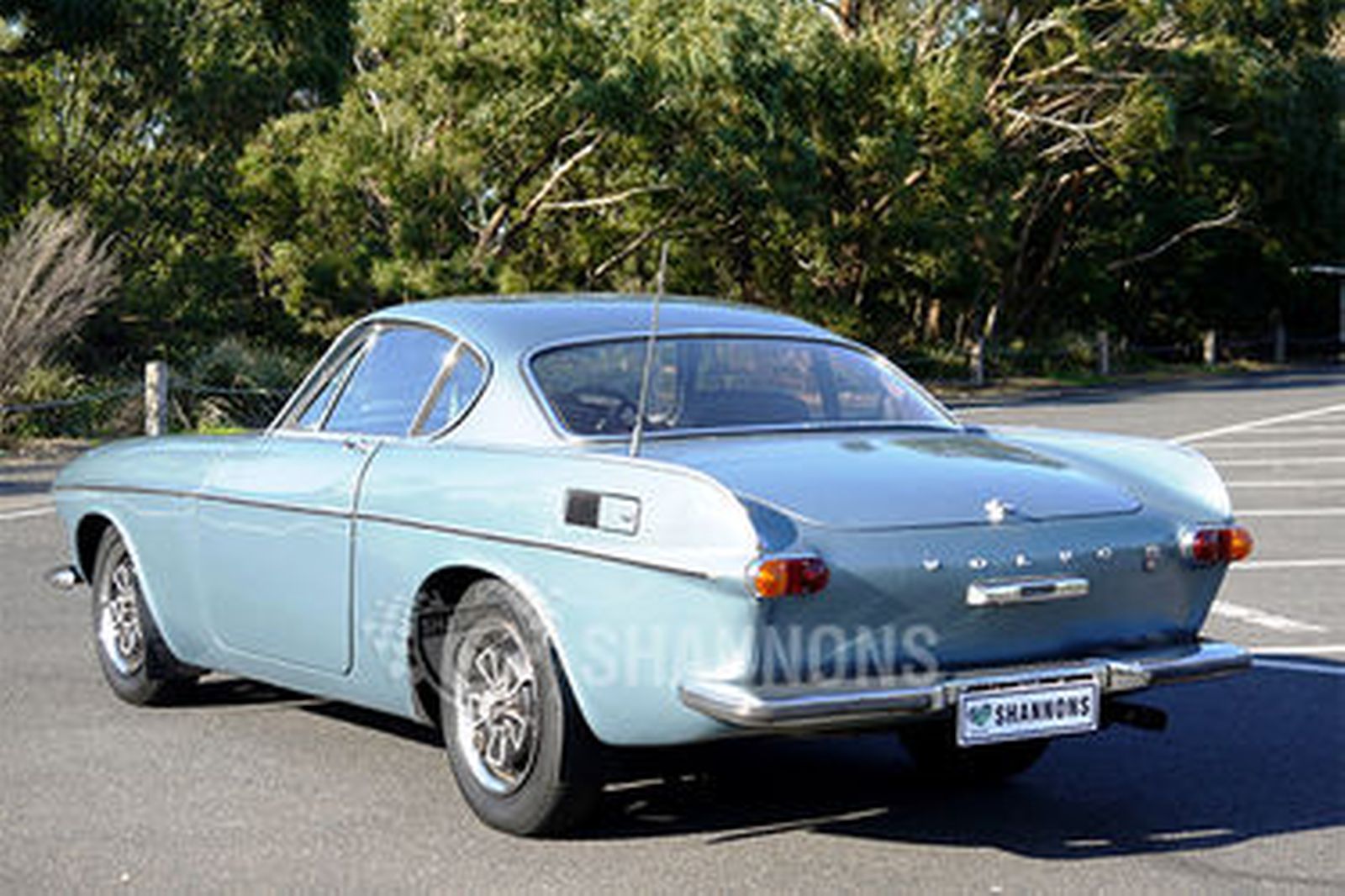 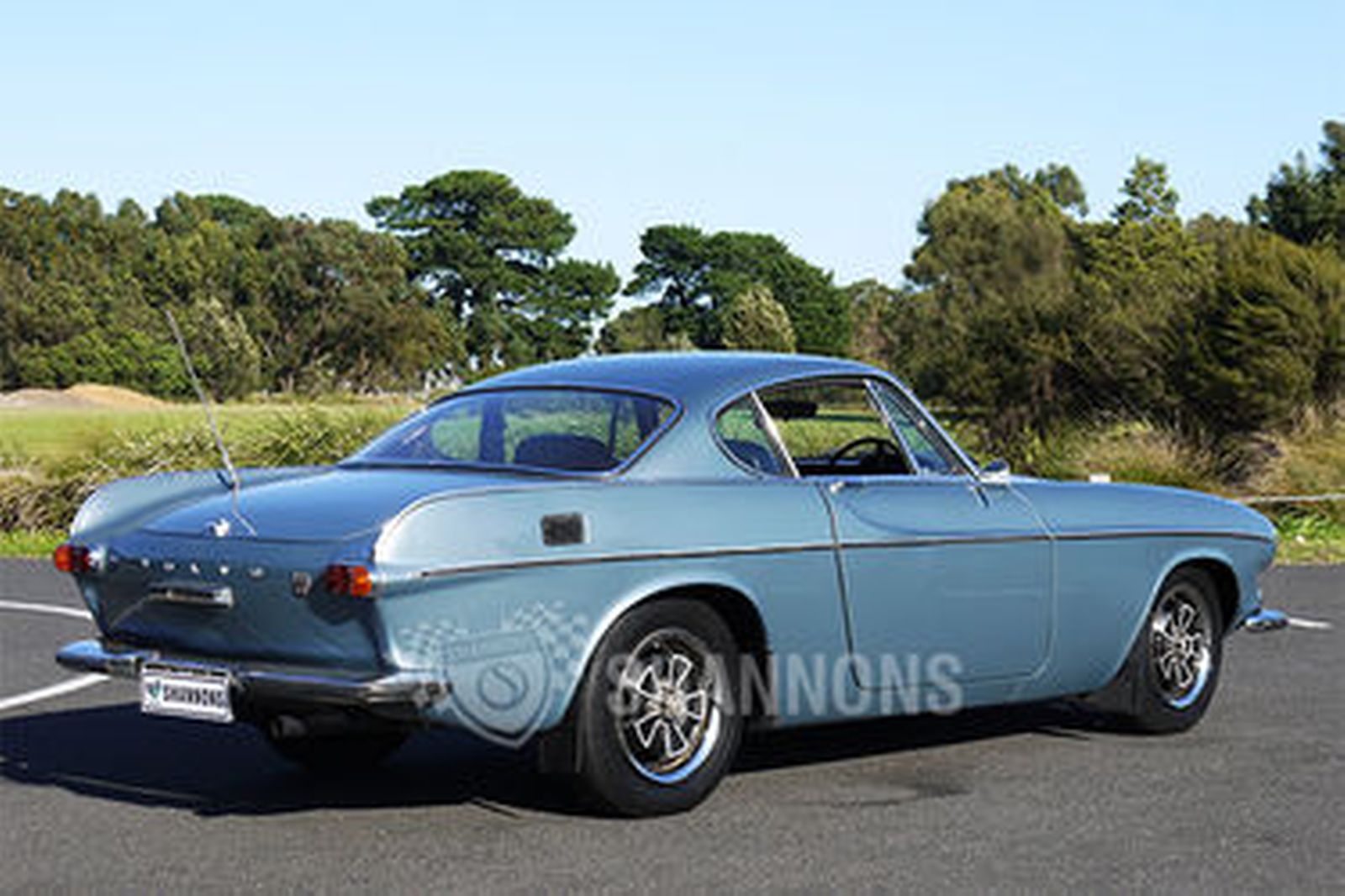 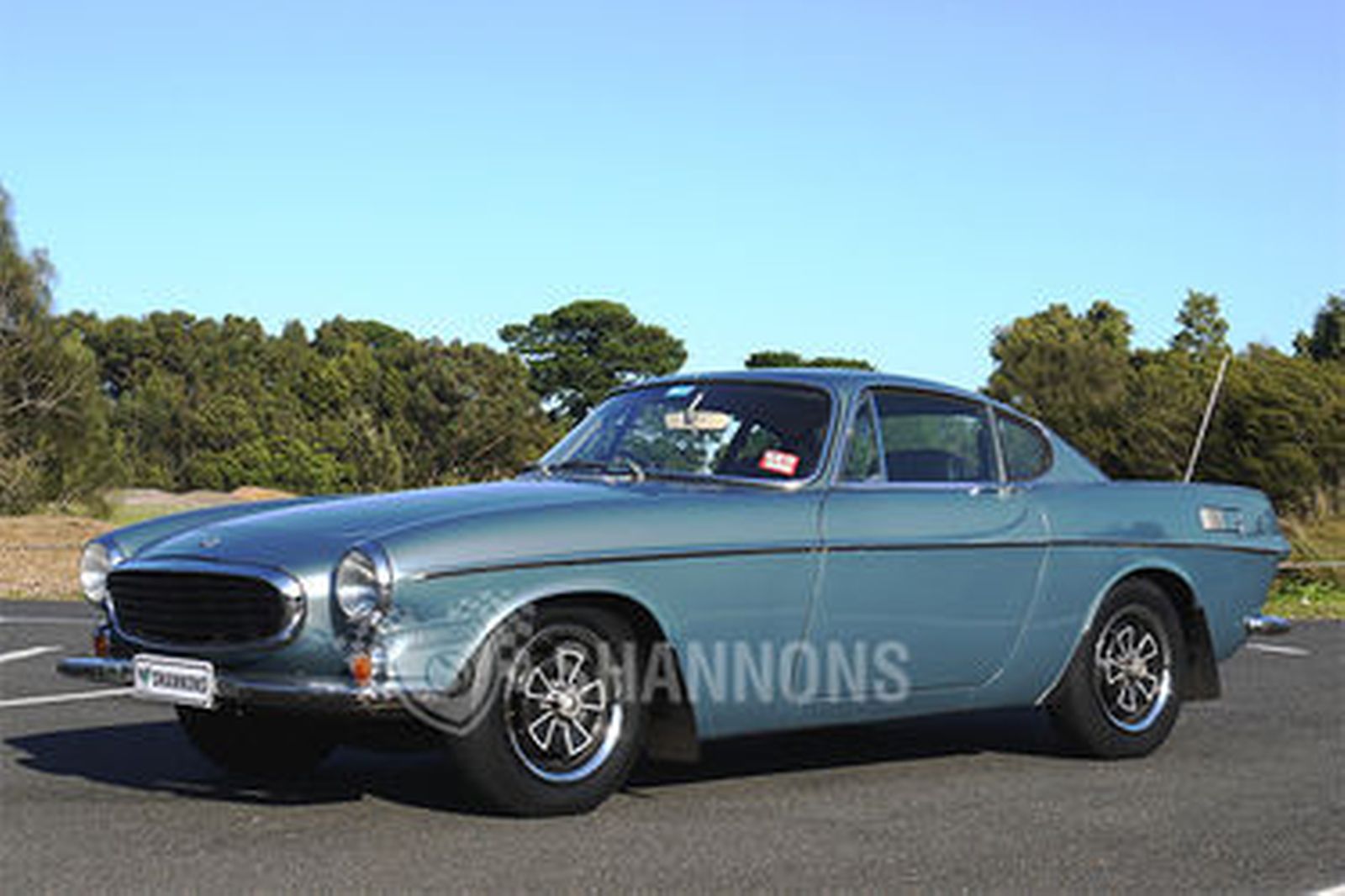 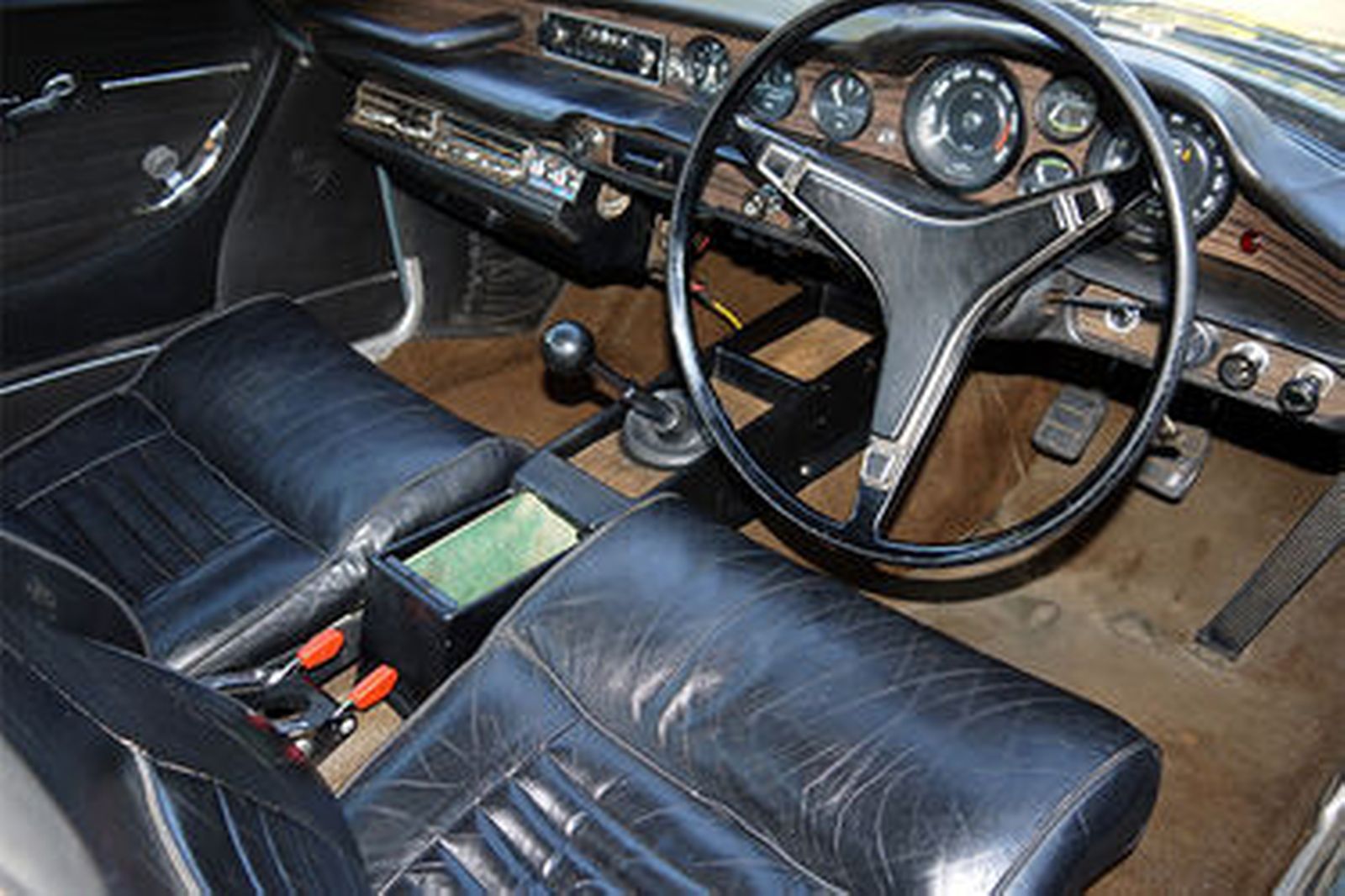 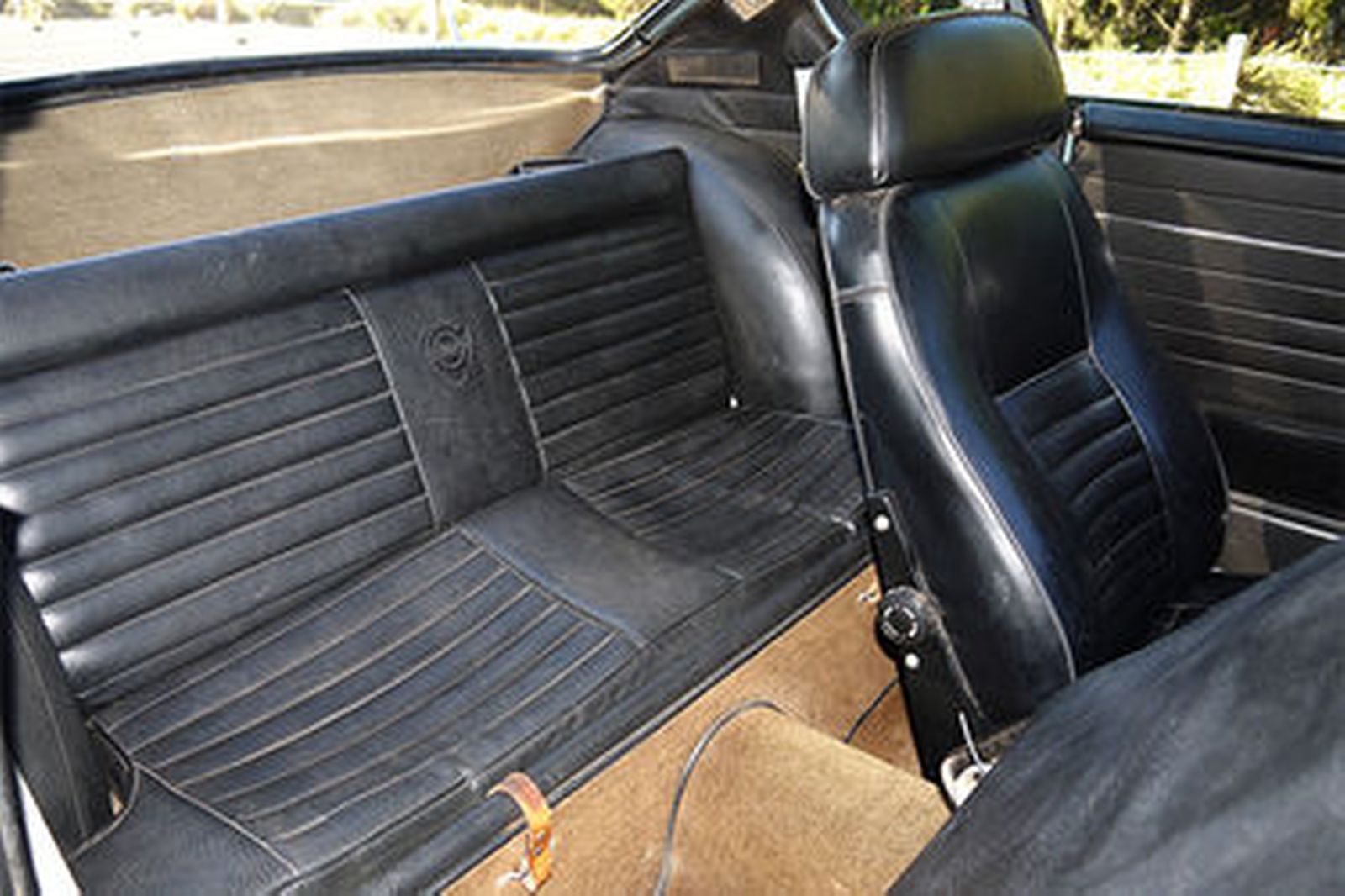 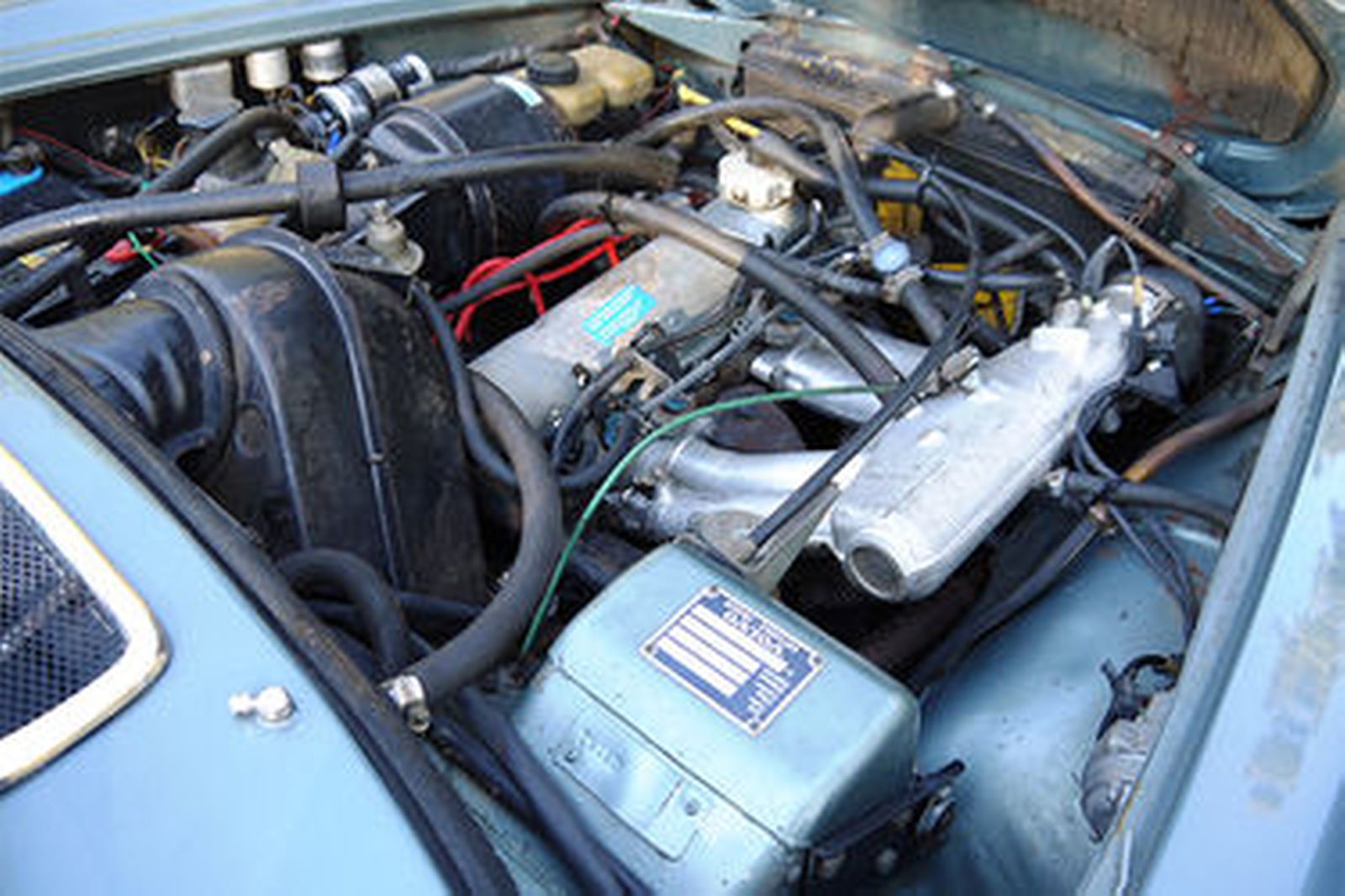 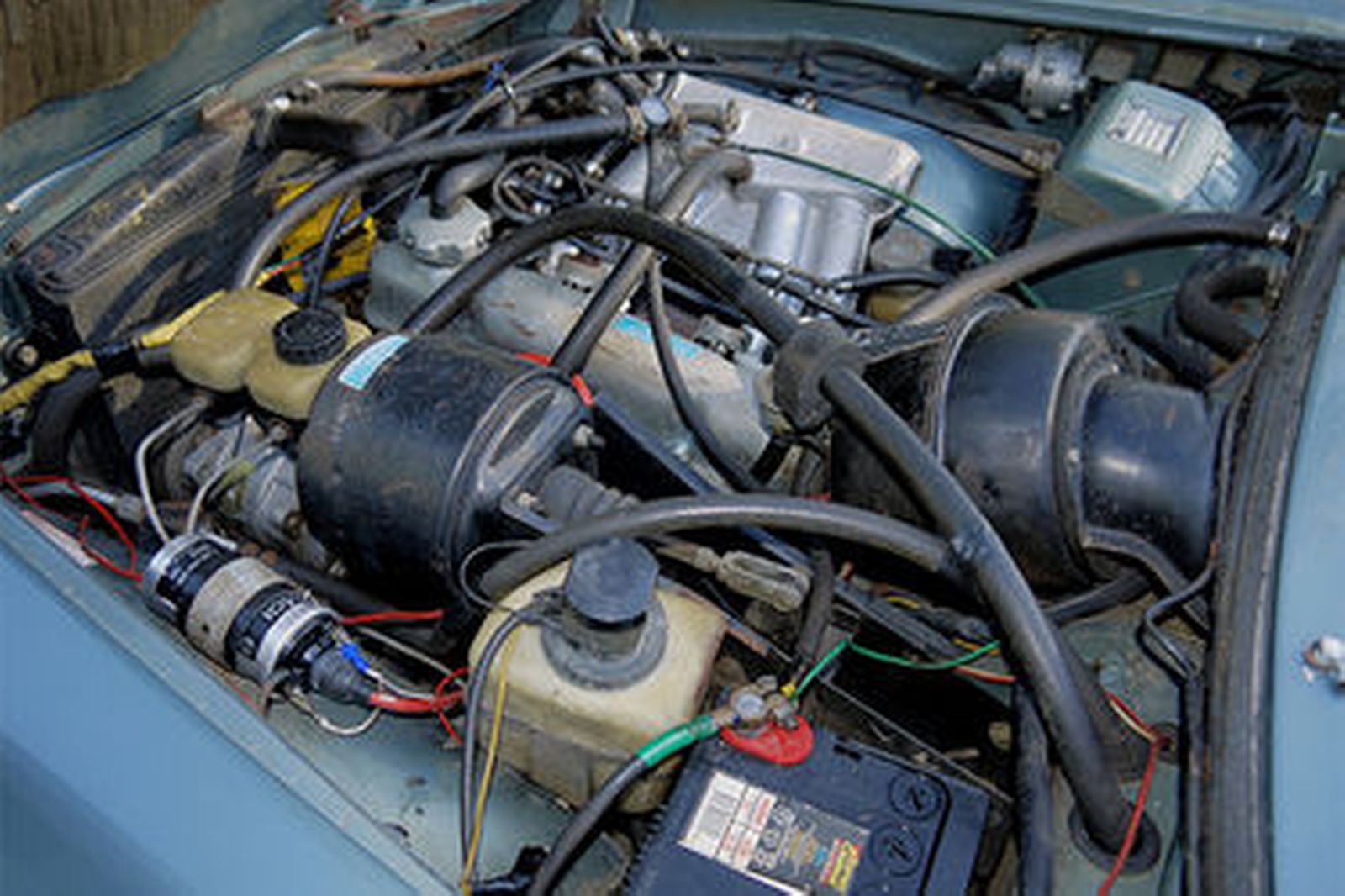 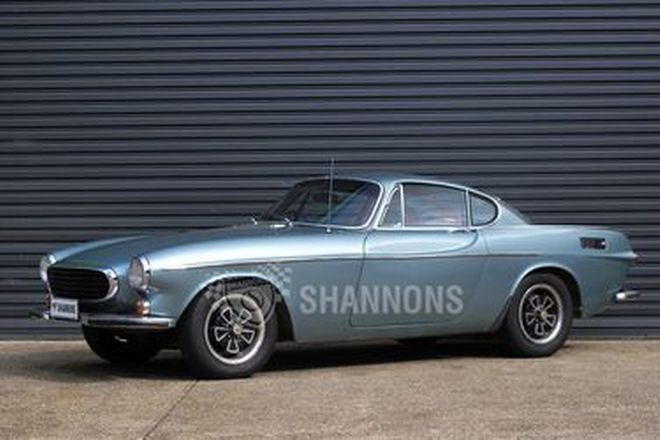 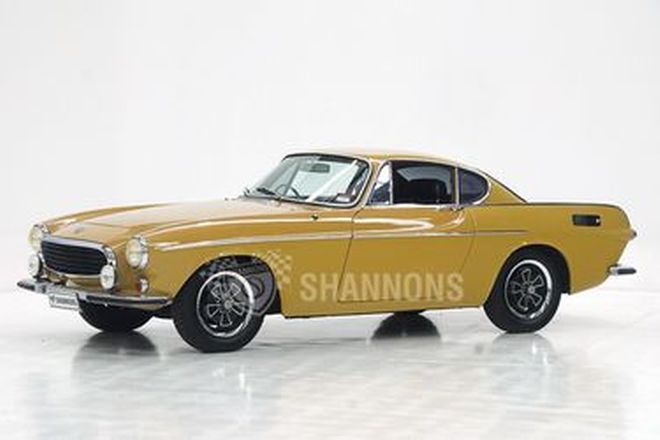 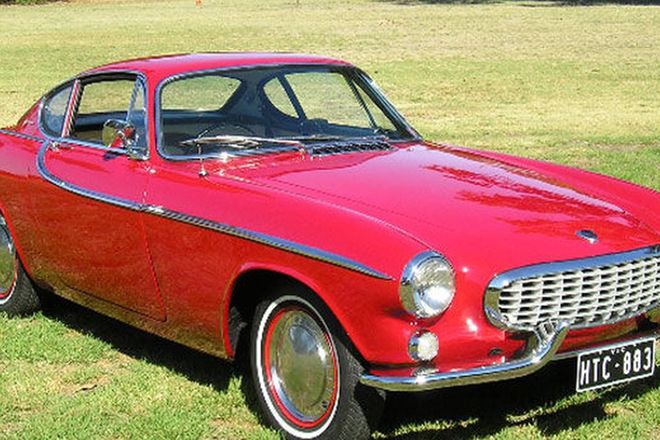 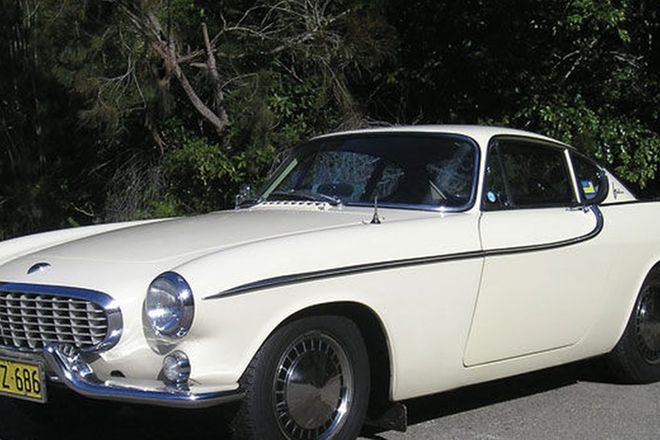