2733 people have viewed this lot

Unconventional, futuristic and so very French, Citroën's DS was launched in 1955 as a replacement for the venerable Traction Avant and remained in production for the next three decades, during which time the rest of the world slowly caught up. A design that was both technically and stylistically advanced, the DS boasted unparalleled ride and road holding thanks to the hydropneumatic self-levelling suspension system, with hydraulics also controlling the brakes, clutch, transmission and power steering. Powered by a relatively small capacity four-cylinder engine, the Citroën relied on superior aerodynamics to provide a high cruising speed and decent acceleration - the unmistakable streamlined shape of the DS was actually penned by an Italian, Flaminio Bertoni and still looks remarkably fresh today. One criticism levelled at the DS was the cost - it was an expensive car to build and priced accordingly, so a simplified, cheaper alternative, the ID19, was launched two years later in 1957. Sharing the same basic platform and body styling, the ID19 lacked power steering and had a conventional clutch/transmission. Two models were initially offered, the Standard (developing 63 bhp at 4000 rpm) and Luxury with 66 bhp at 4500 rpm and a slightly higher top speed. With the arrival of the ID, Citroën finally retired the Traction Avant and no fewer than 491,434 examples of the ID19 were manufactured between March 1957 and September 1969. The ID19 even enjoyed a successful rally career, winning the 1959 Monte Carlo Rally outright. Regarded as one of the most influential automobiles of all time (it was placed third after the Model T Ford and Mini in a poll conducted in 1999), Citroën's DS/ID series is slowly gaining in recognition as the numbers of surviving examples dwindles with each passing year. The ID19 has a lot going for it, with a simple interior full of Gallic charm, fewer complex systems to go wrong and - as when it was new, remains a more affordable alternative to the DS. 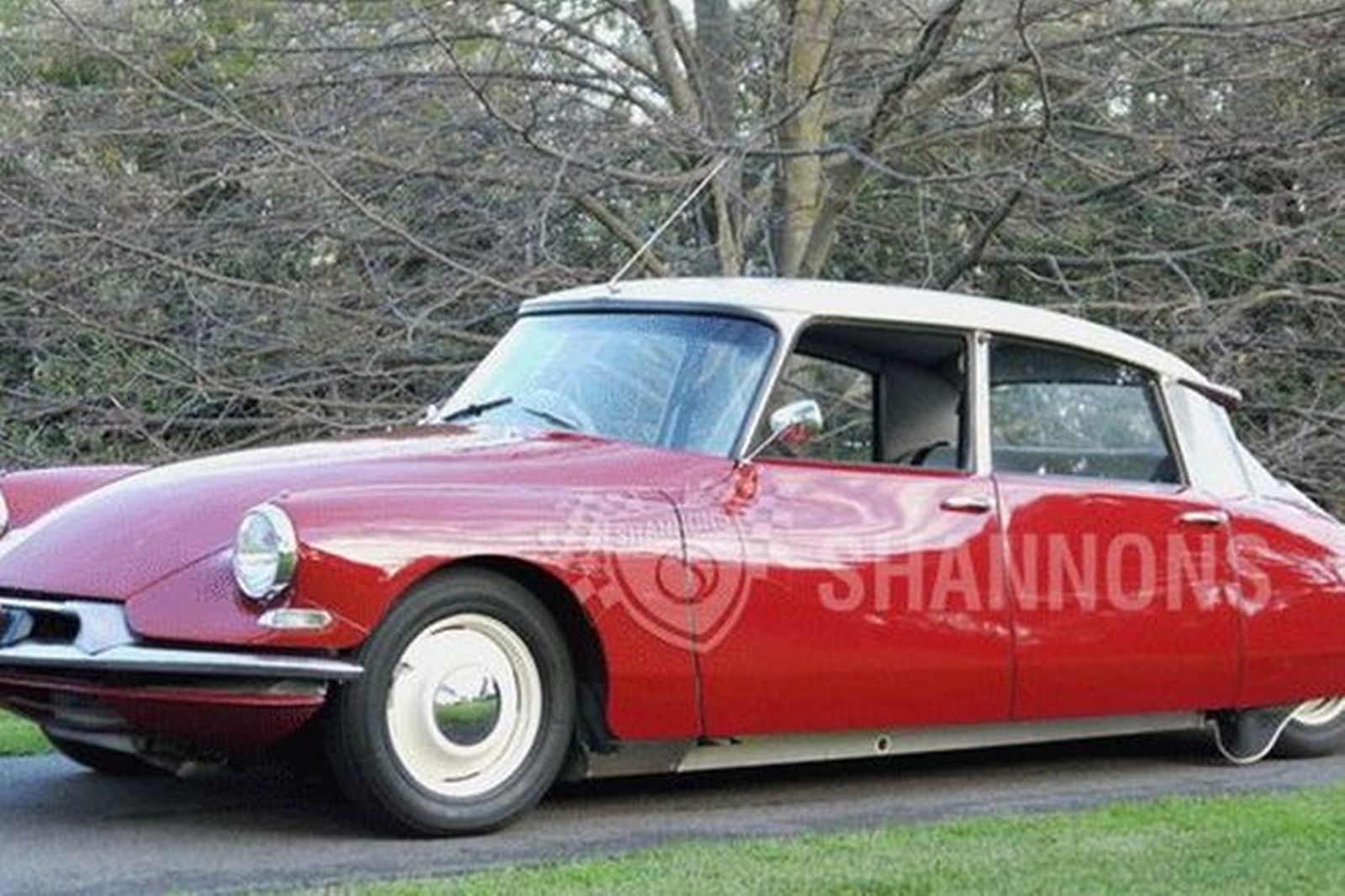 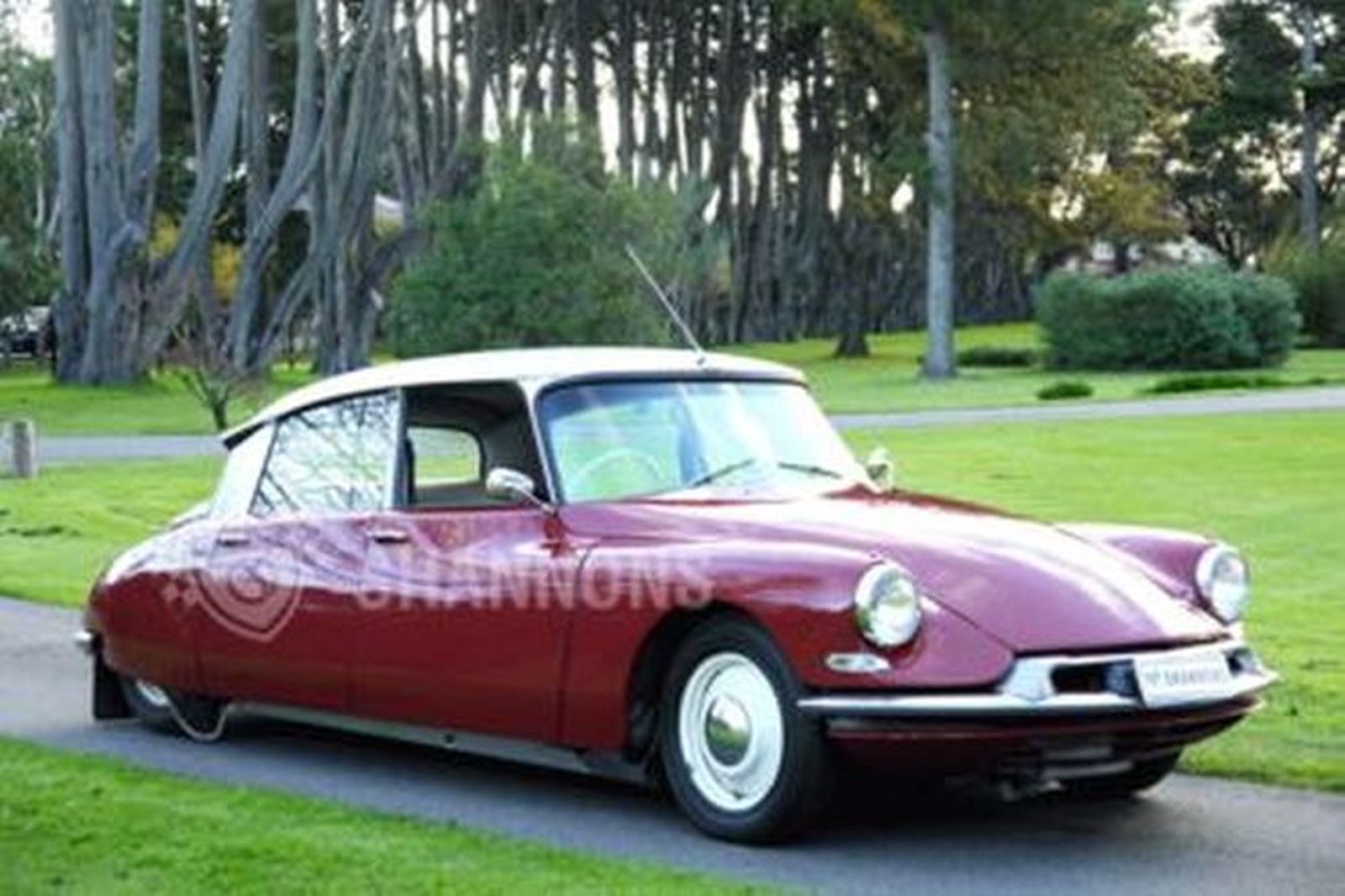 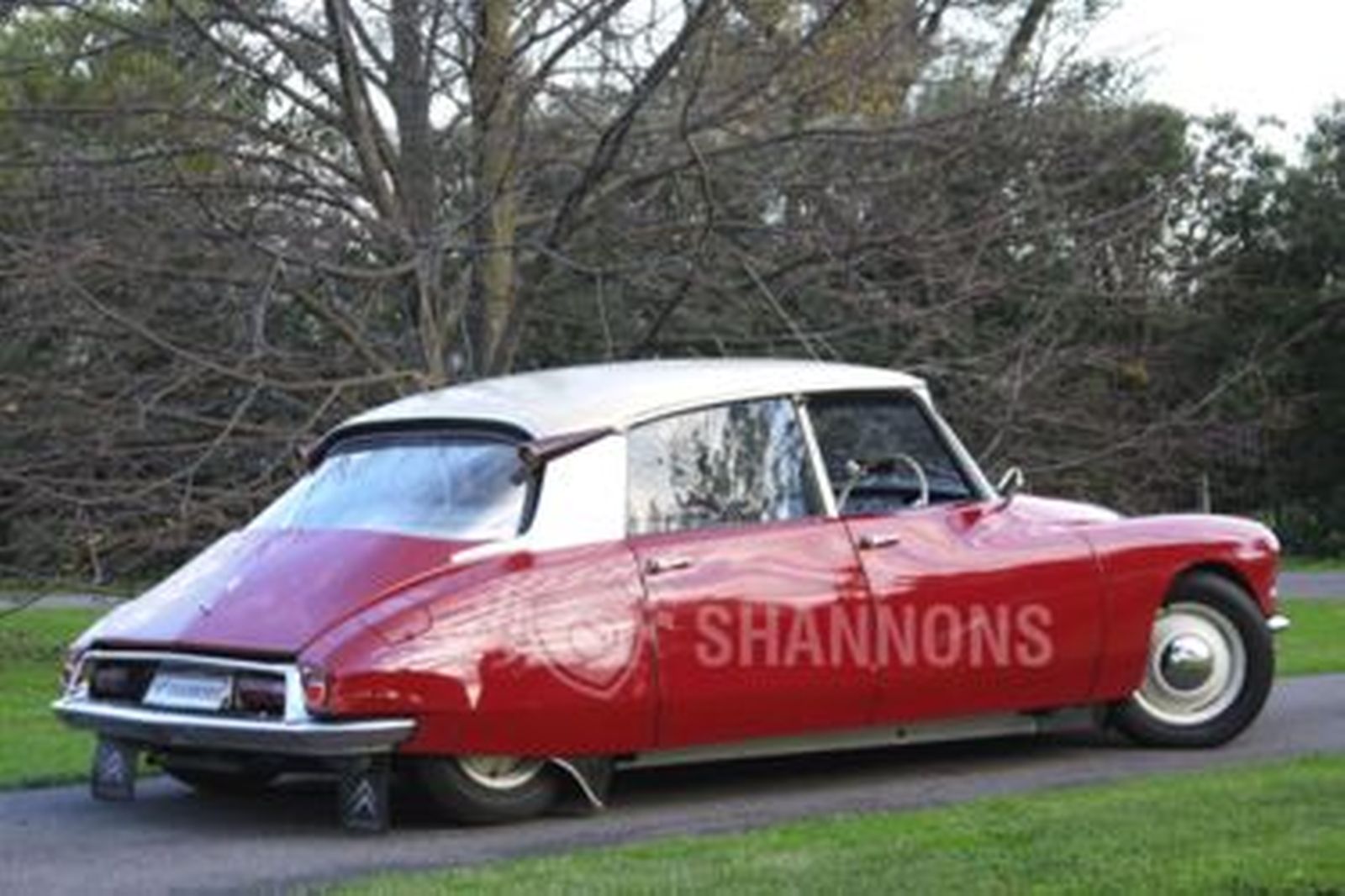 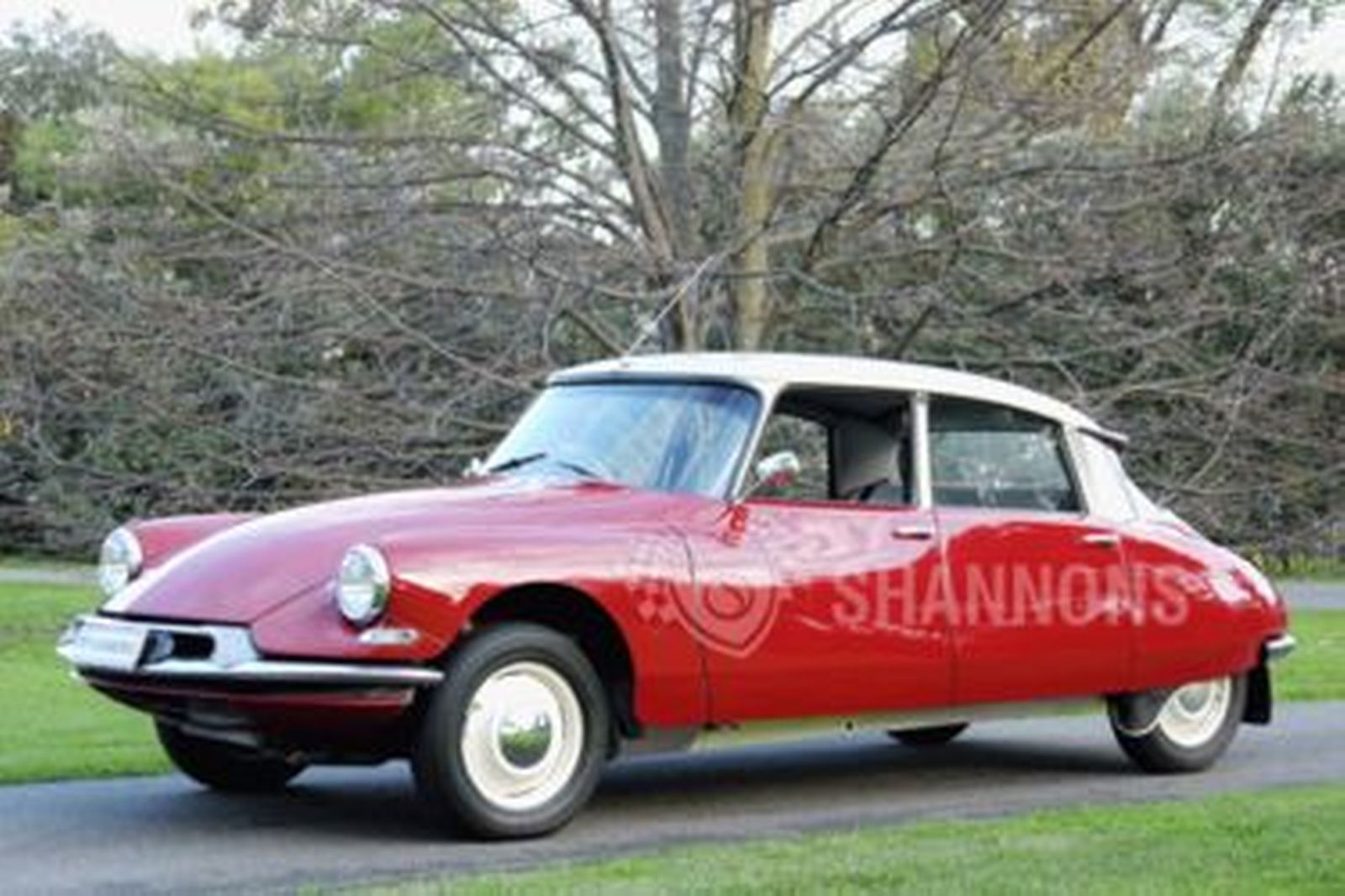 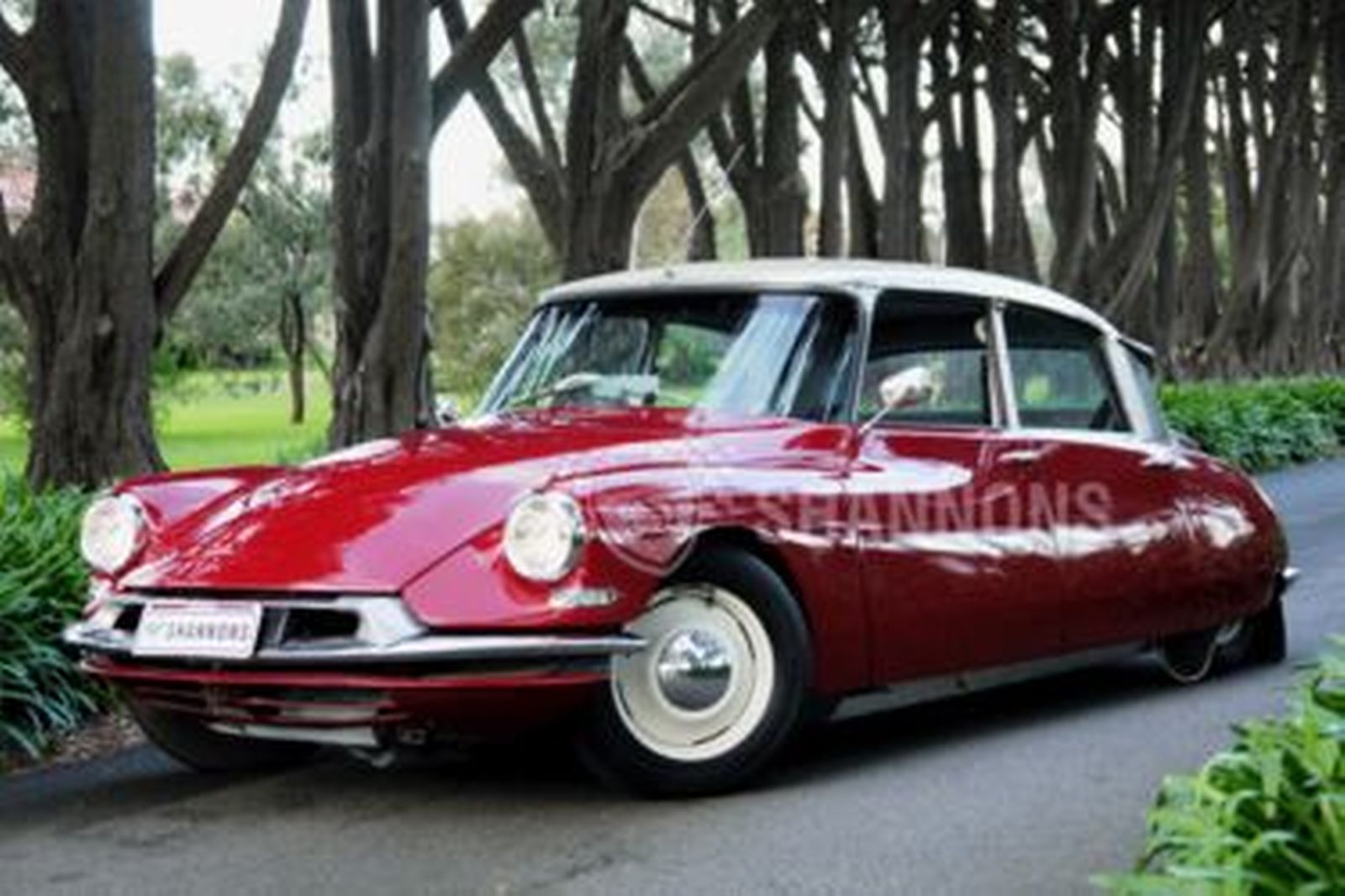 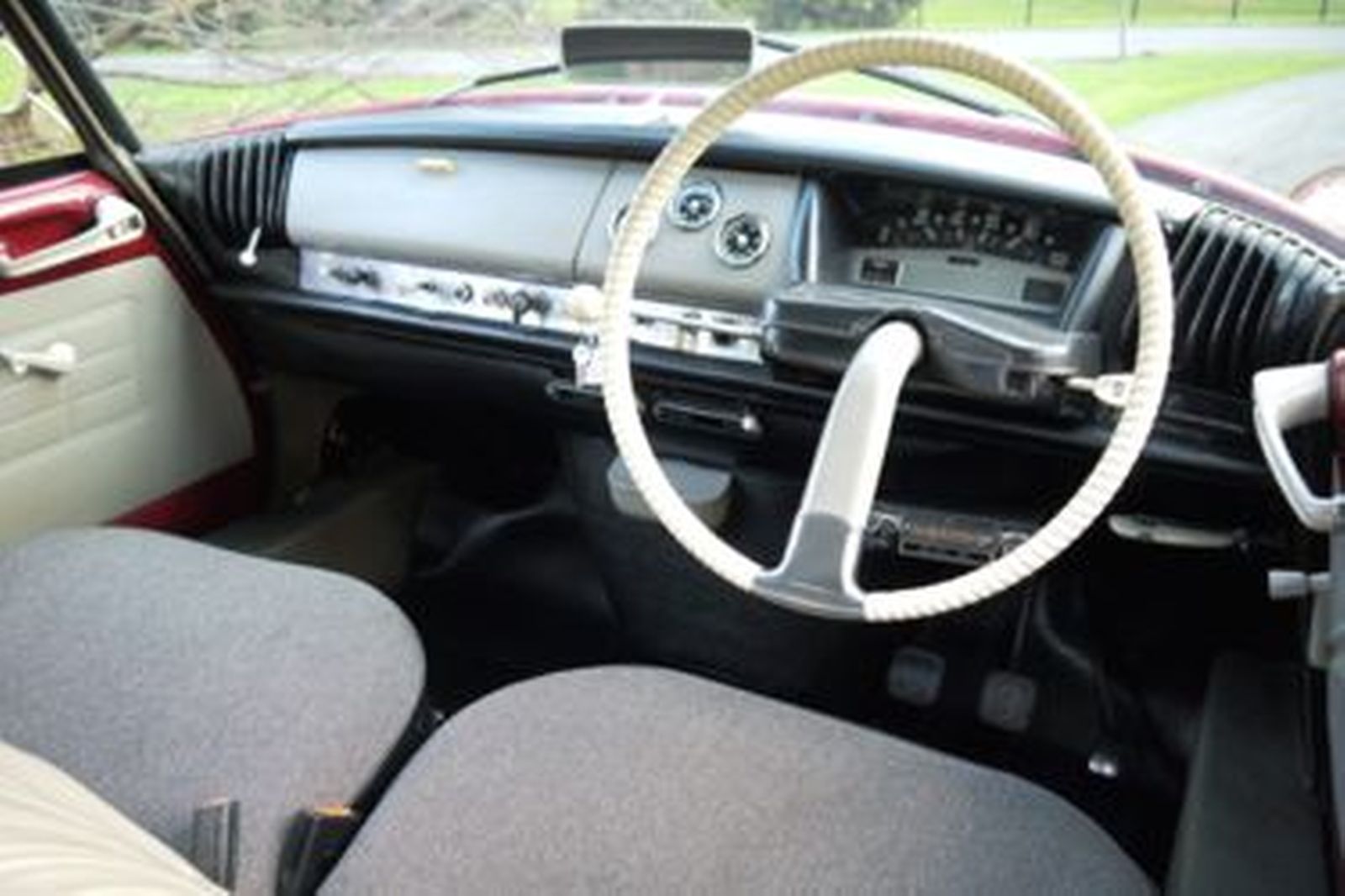 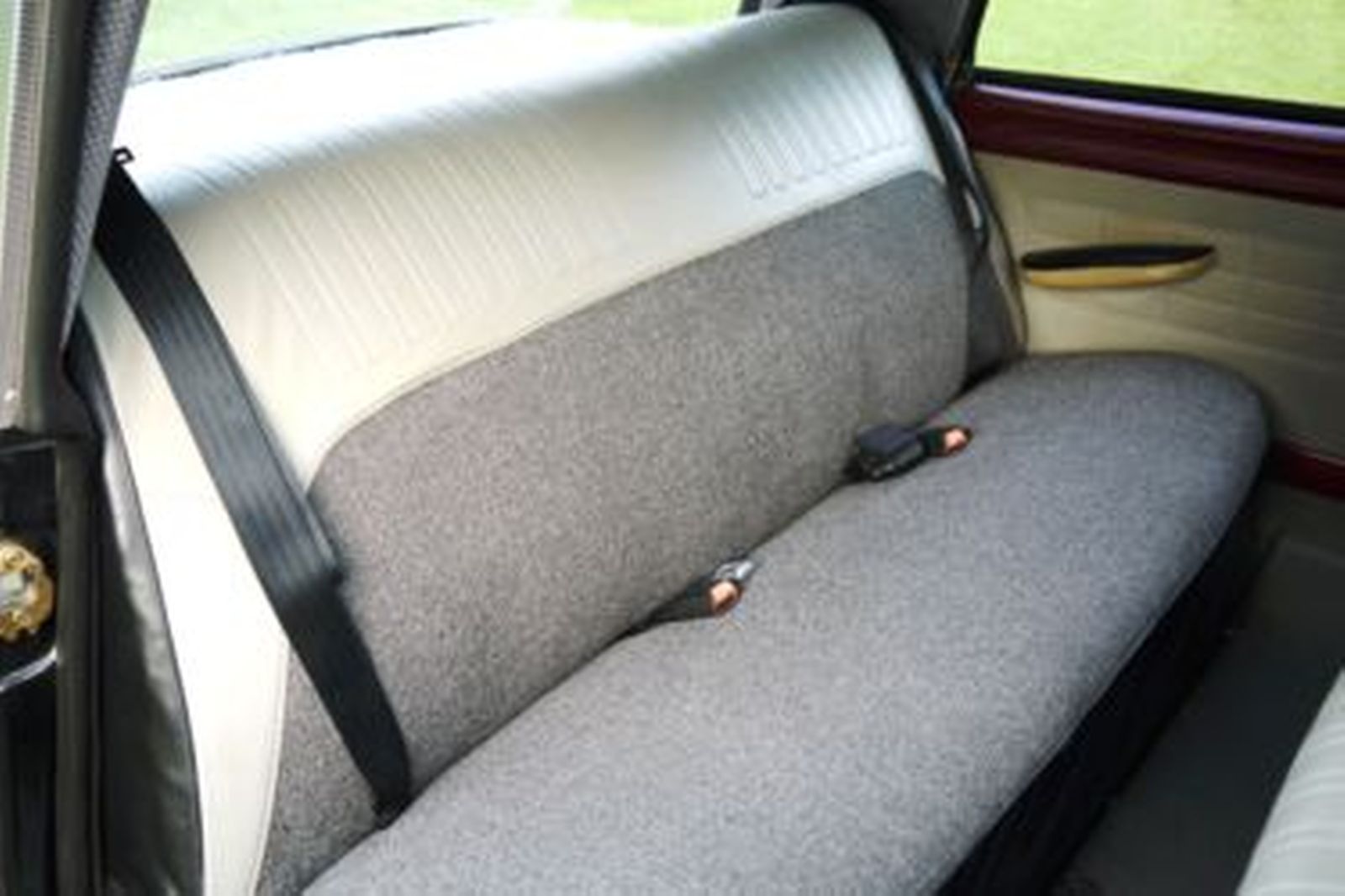 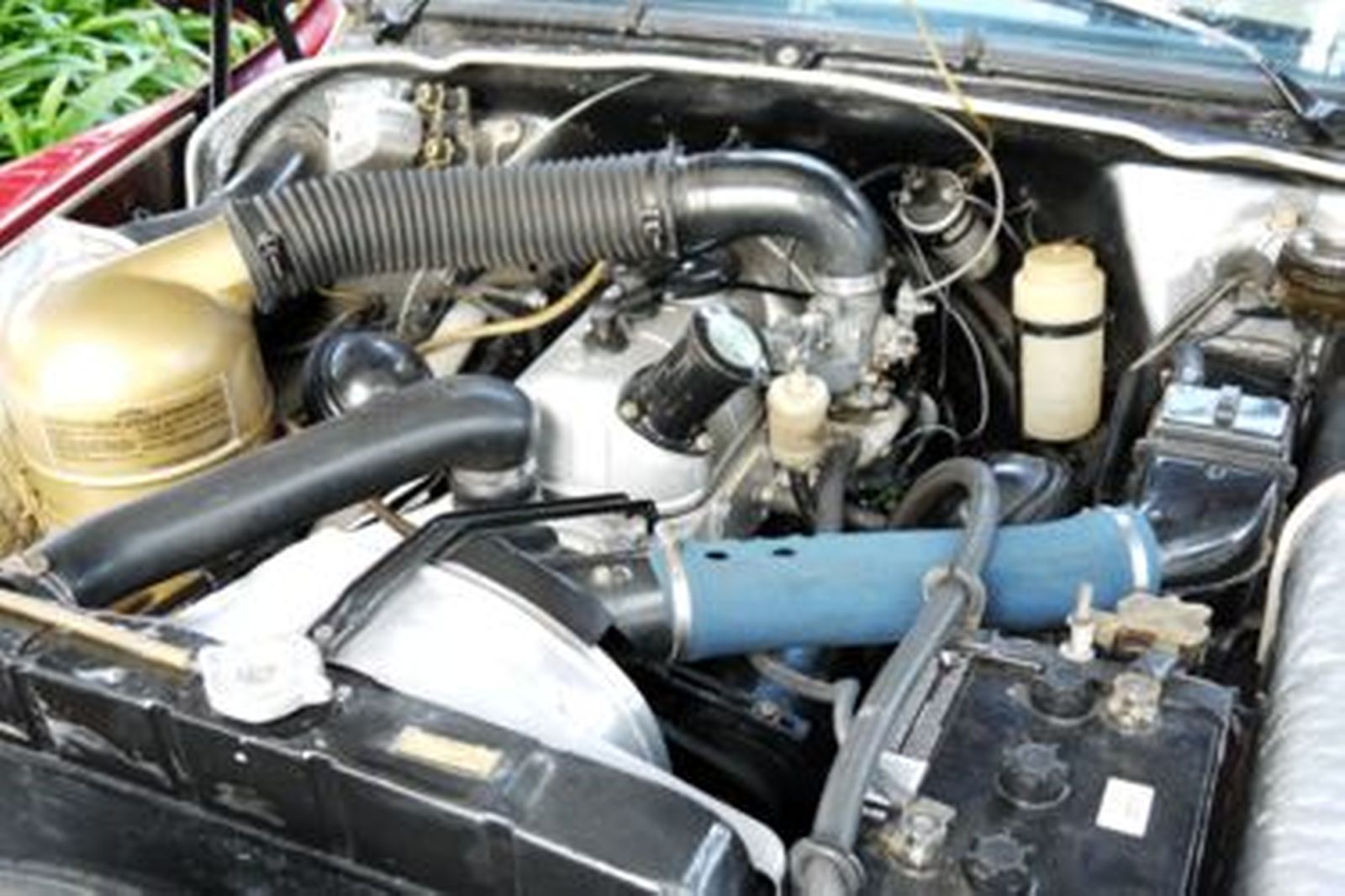 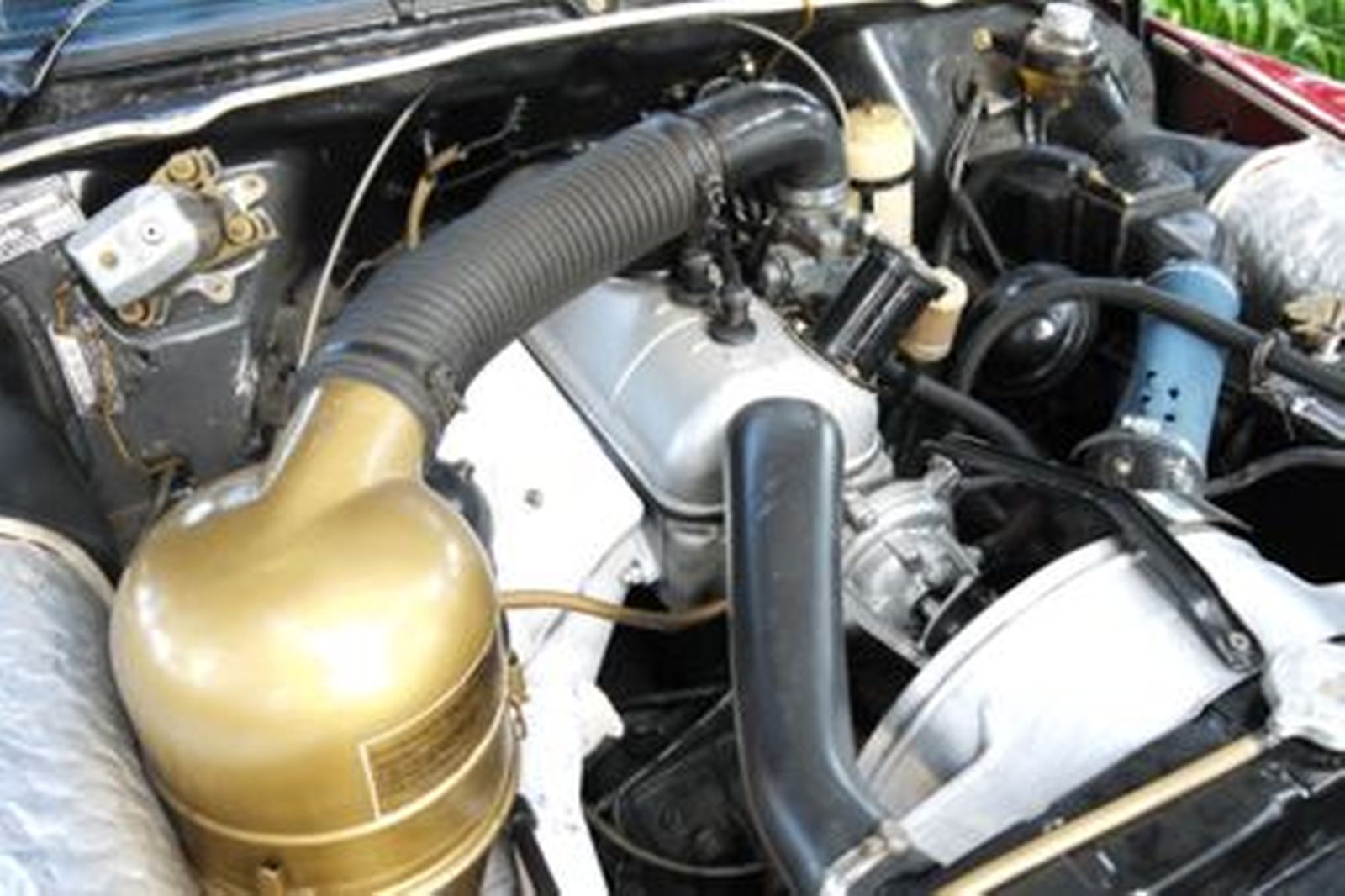 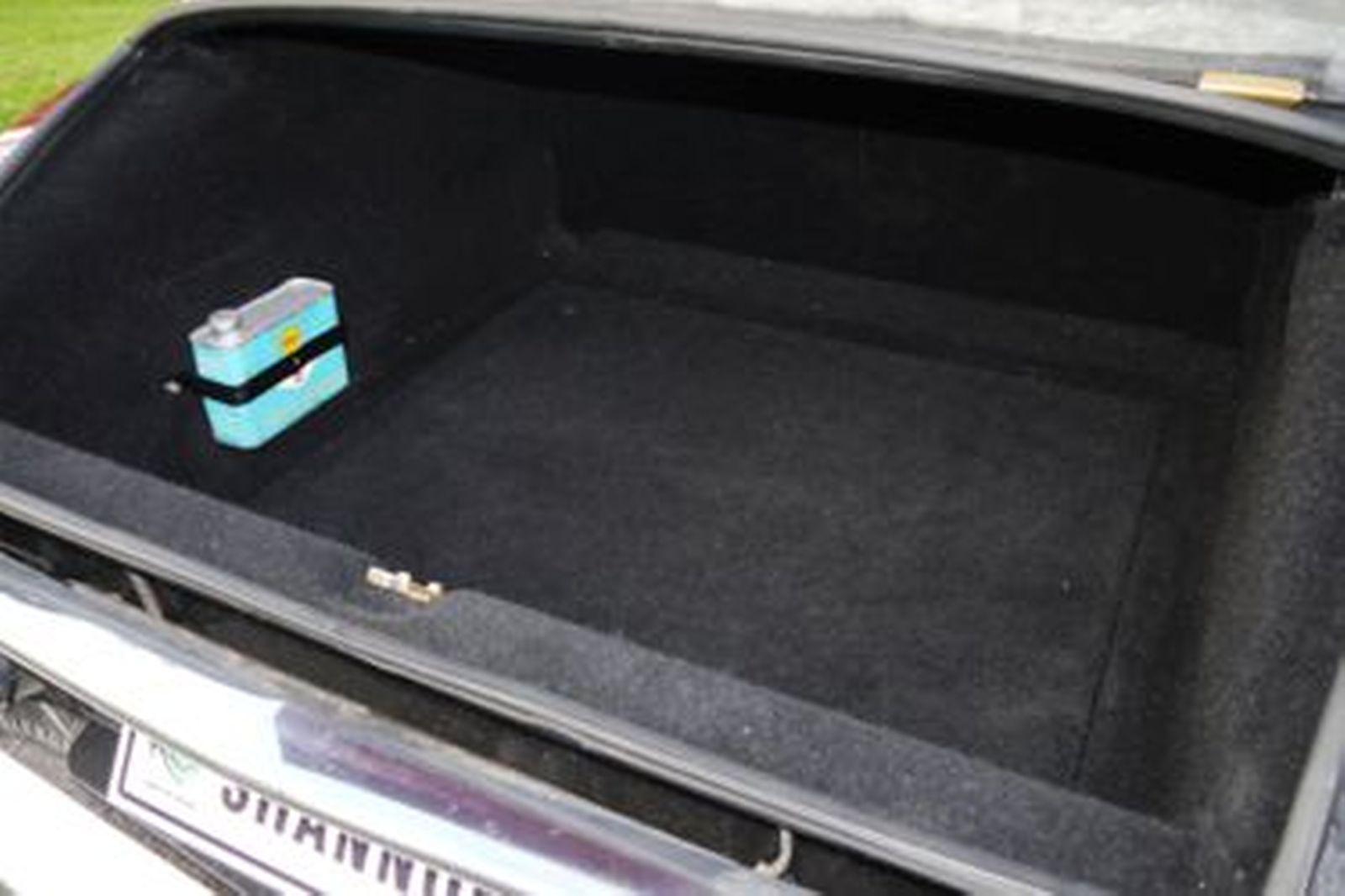 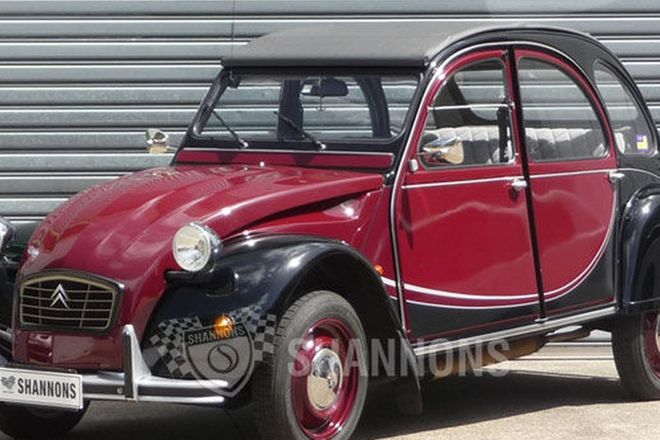 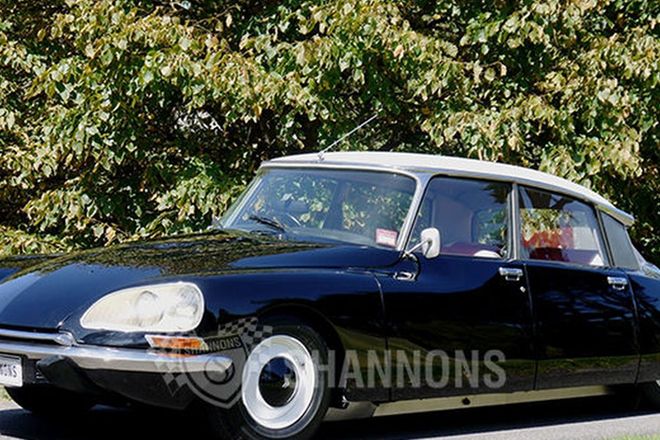 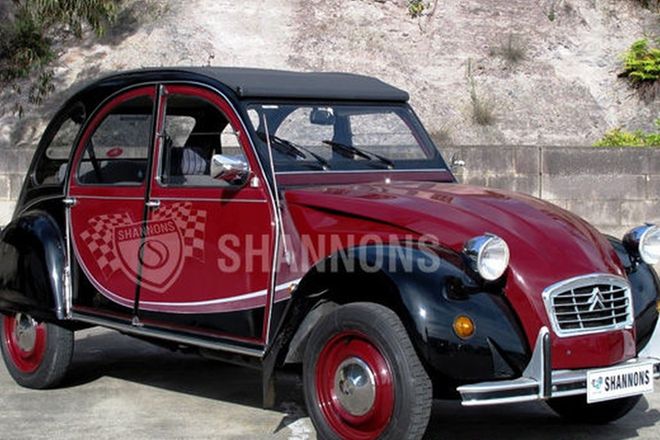 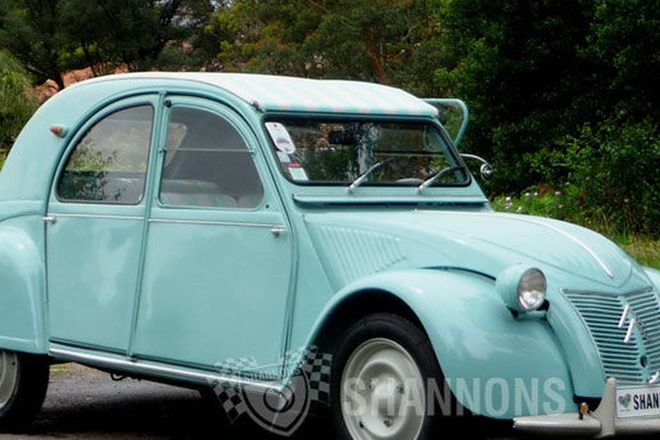