1591 people have viewed this lot

Following the attack on Pearl Harbour on the 7th of December, 1941 the United States of America moved to a war footing and civilian automobile production officially ceased on the 10th of February the following year, effectively curtailing the 1942 model year for Chevrolet and all other domestic manufacturers. As a consequence, 1942 Chevrolets are considerably rarer than earlier models and are rightly considered far more collectible, particularly the Special De Luxe Convertible of which just 1,182 units were built - tiny numbers by Detroit standards. The styling of the '42 line was refreshed, with the front wings extending into the doors, the bonnet extended to the door line, the grille revised and the headlamps were made flush in the front wings. Chevrolet offered the usual line-up of body styles, including a Coupe, Town Sedan, Sports Sedan, Convertible and Station Wagon and added one new model - the Aerosedan. The basic model was known as the Master De Luxe, while those looking for a little more in the way of creature comforts opted for the Fleetmaster Special De Luxe with better upholstery, more trim and better standard equipment levels. Both models had a wheelbase of 116-inches and were powered by the ubiquitous Chevy cast iron six-cylinder engine, developing 90 horsepower. The gear change was a column-shift three-speed manual with single-plate clutch while braking was by four-wheel hydraulic drums. The convertible, only sold in Fleetmaster trim, was priced at $1,080.00 making it the most expensive model beside the Station Wagon and had rear quarter windows added for 1942. All Chevrolets built after January 1st, 1942 were known as ?Blackout Specials? with all brightwork (other than the bumpers) painted in body colour. 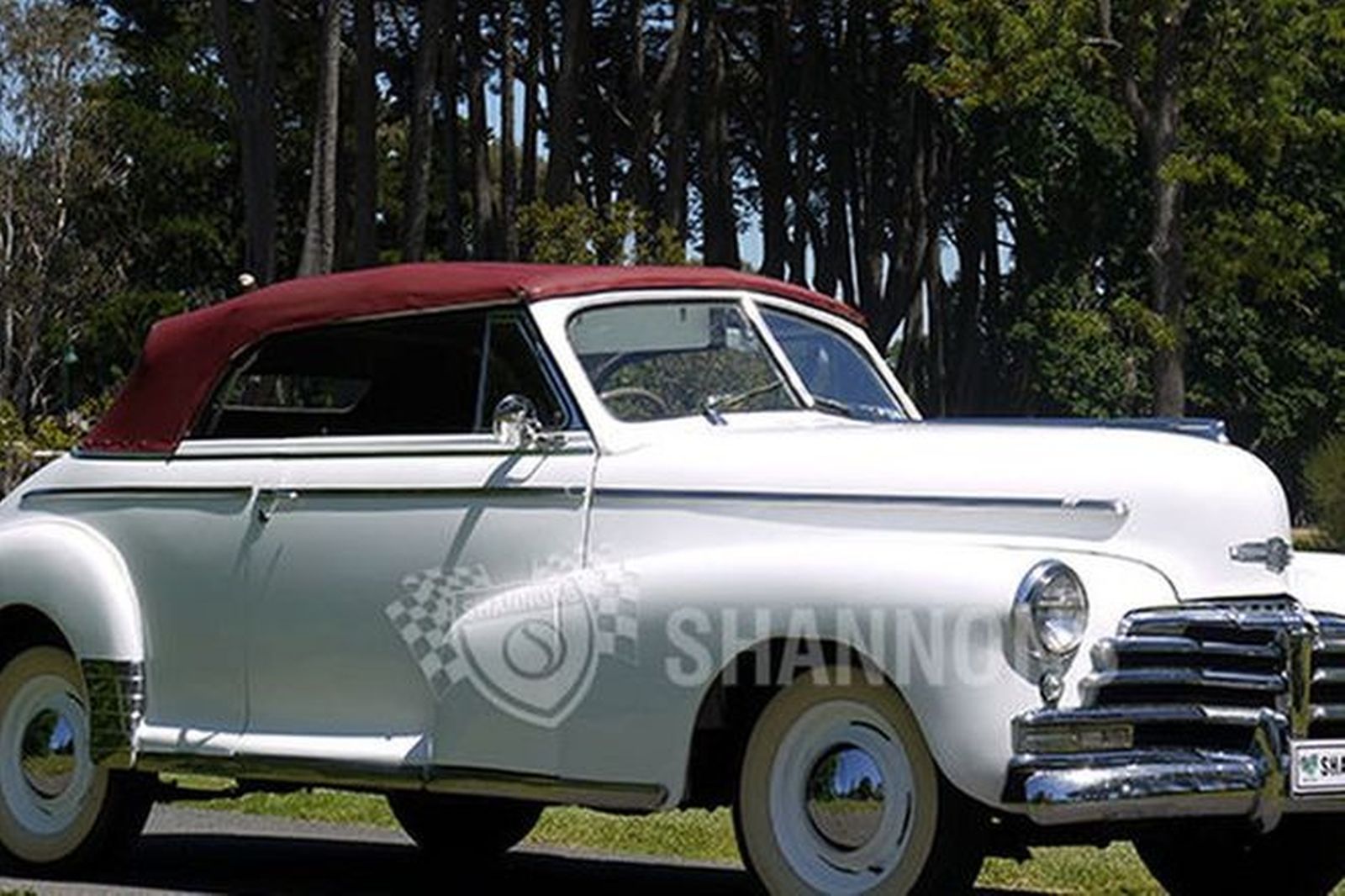 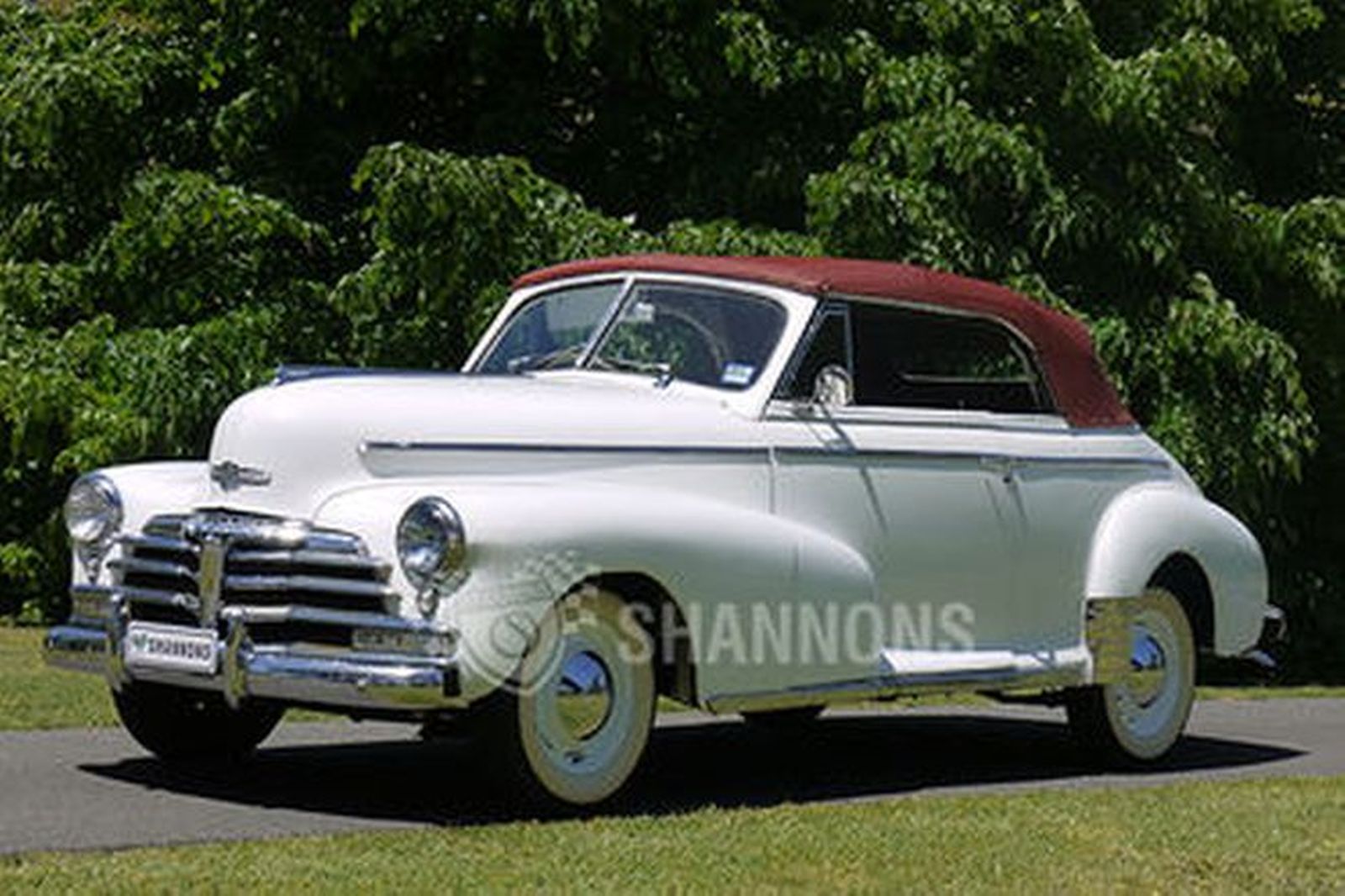 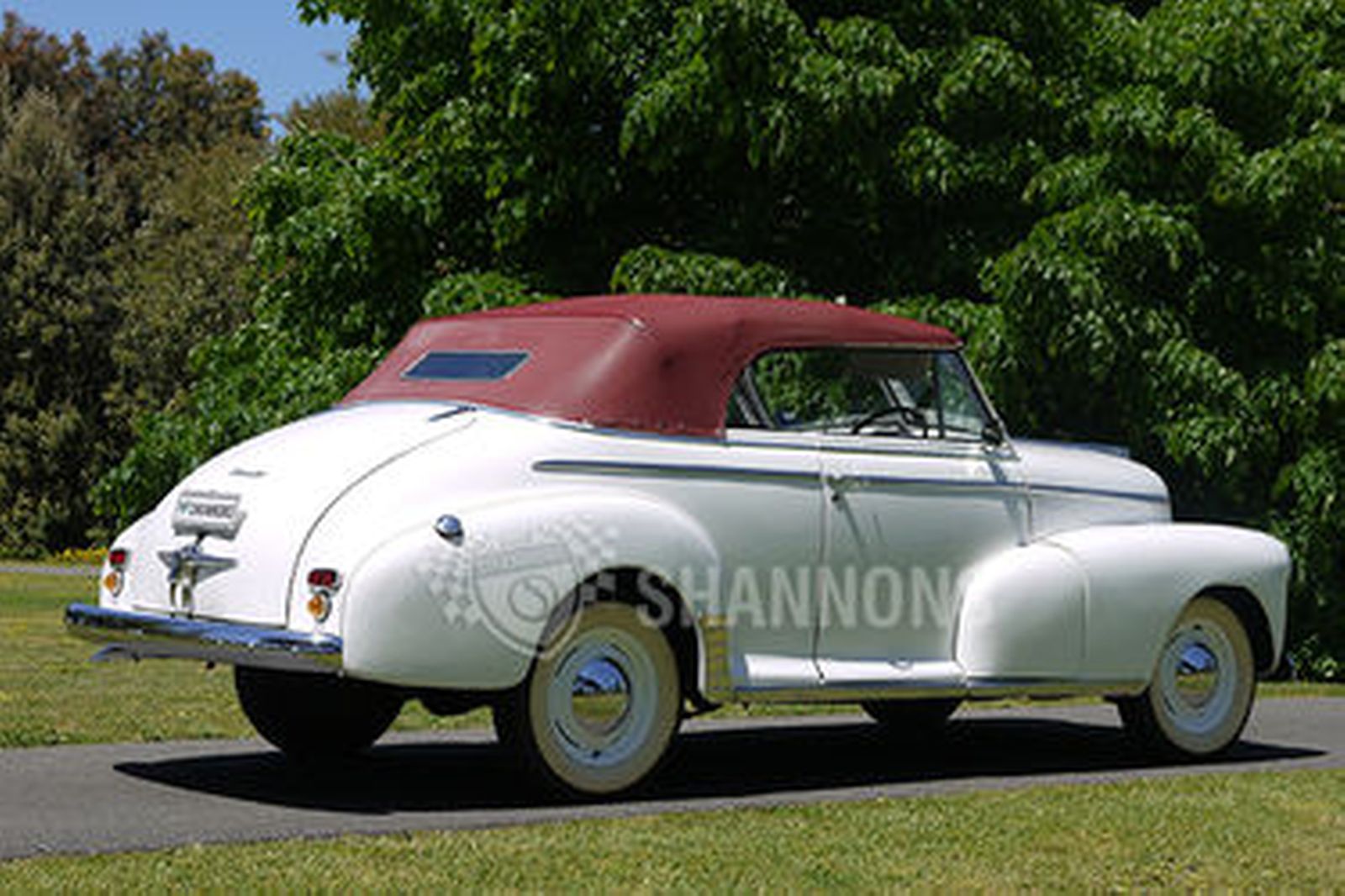 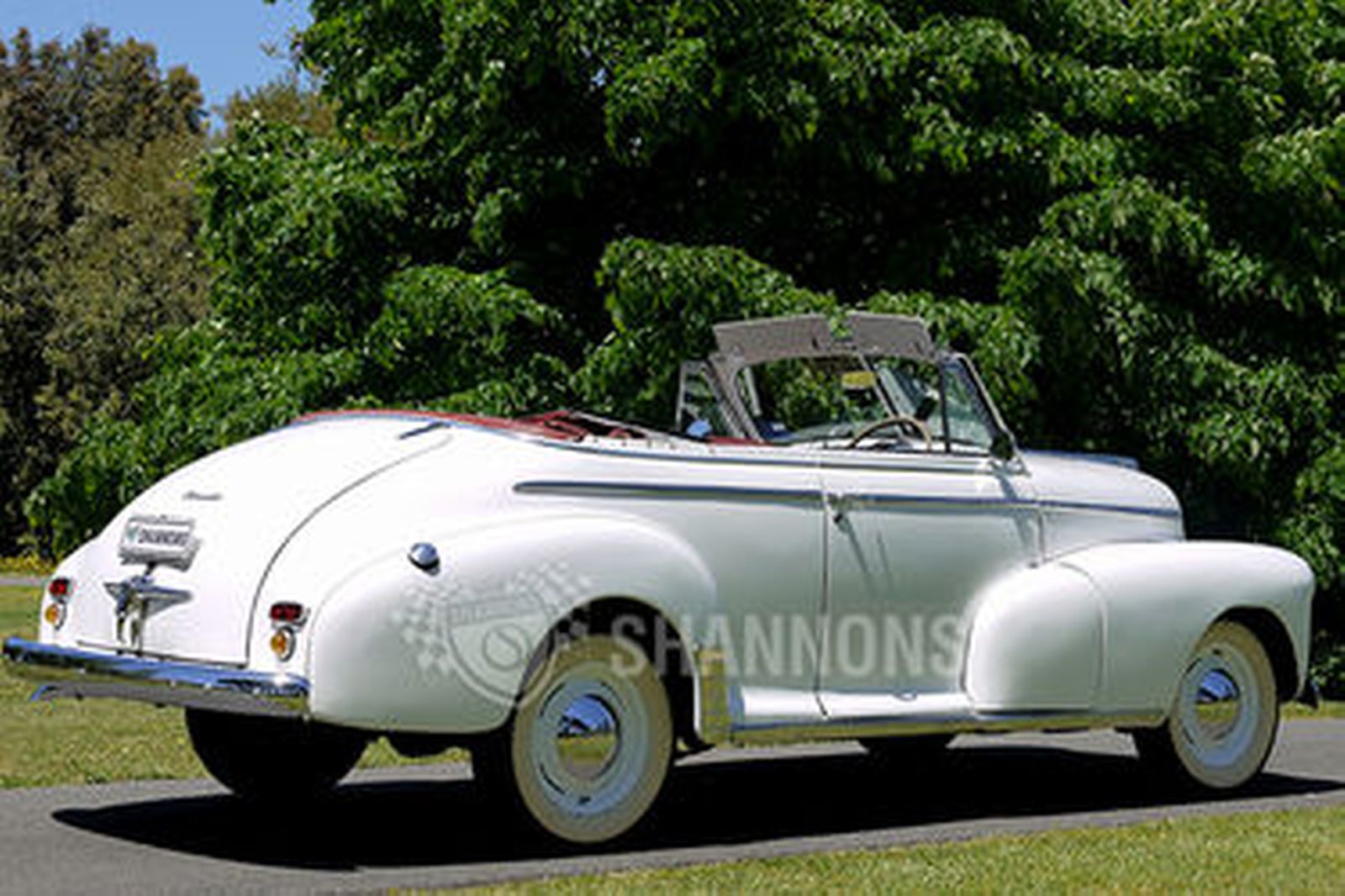 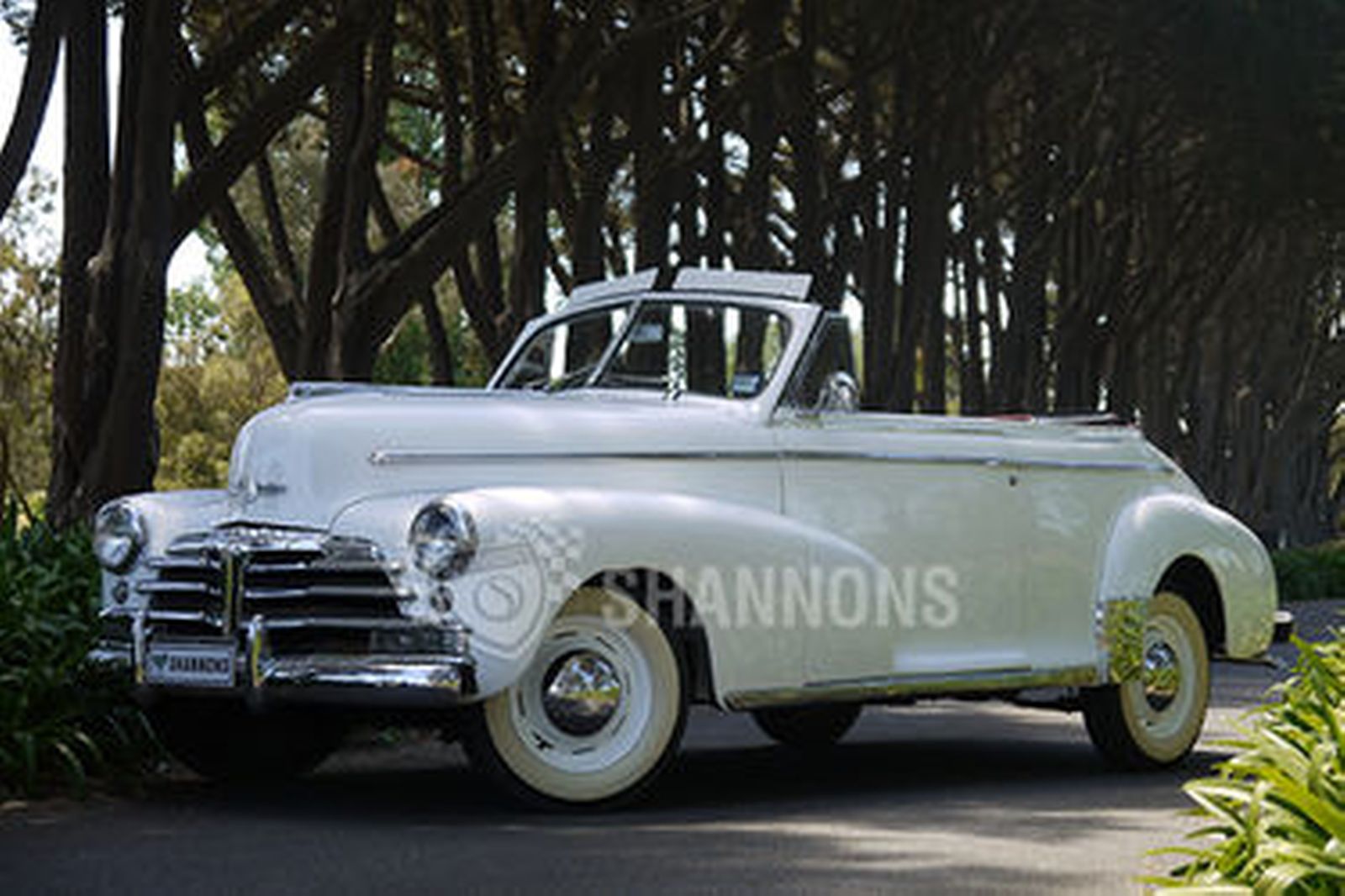 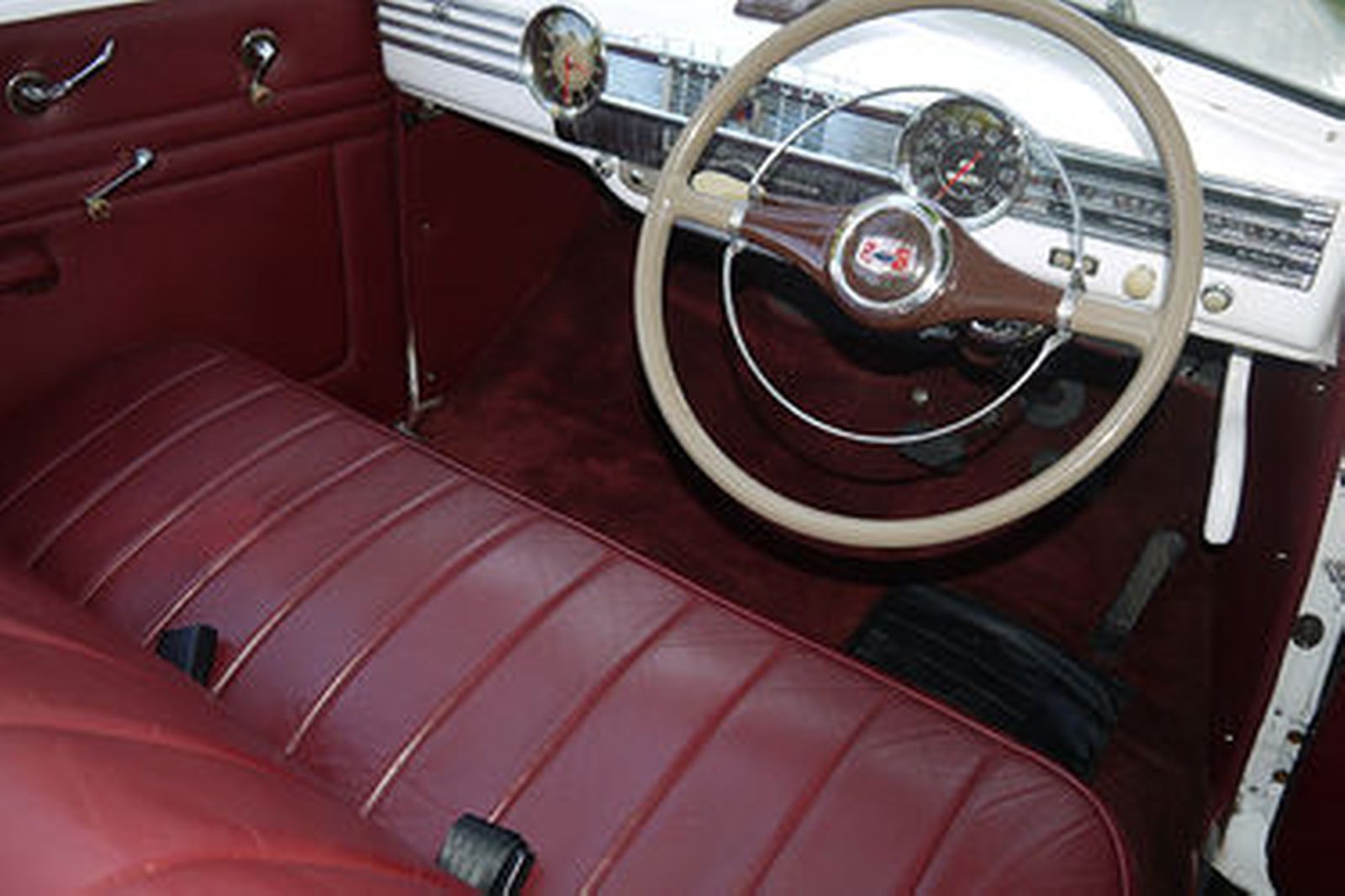 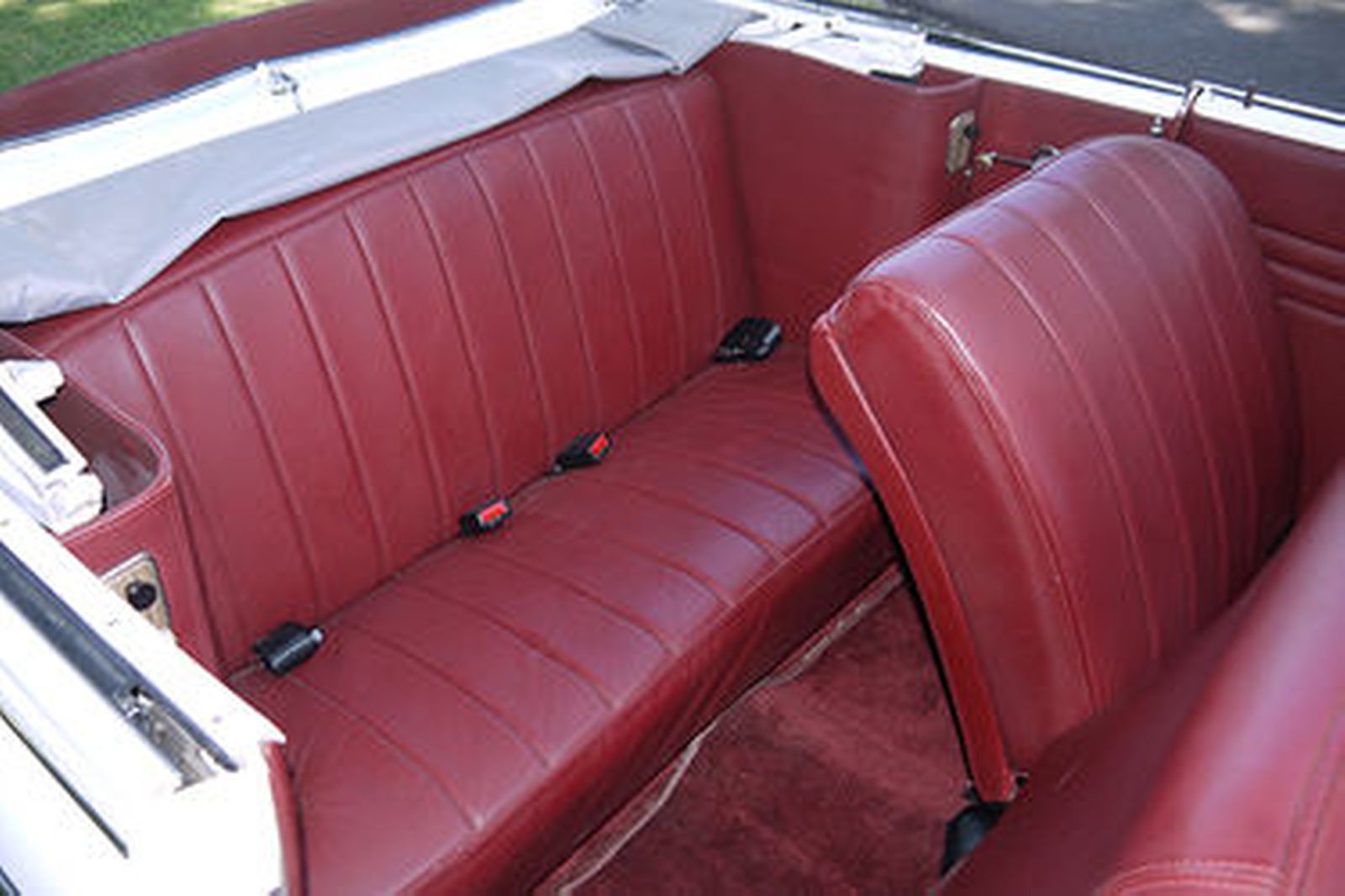 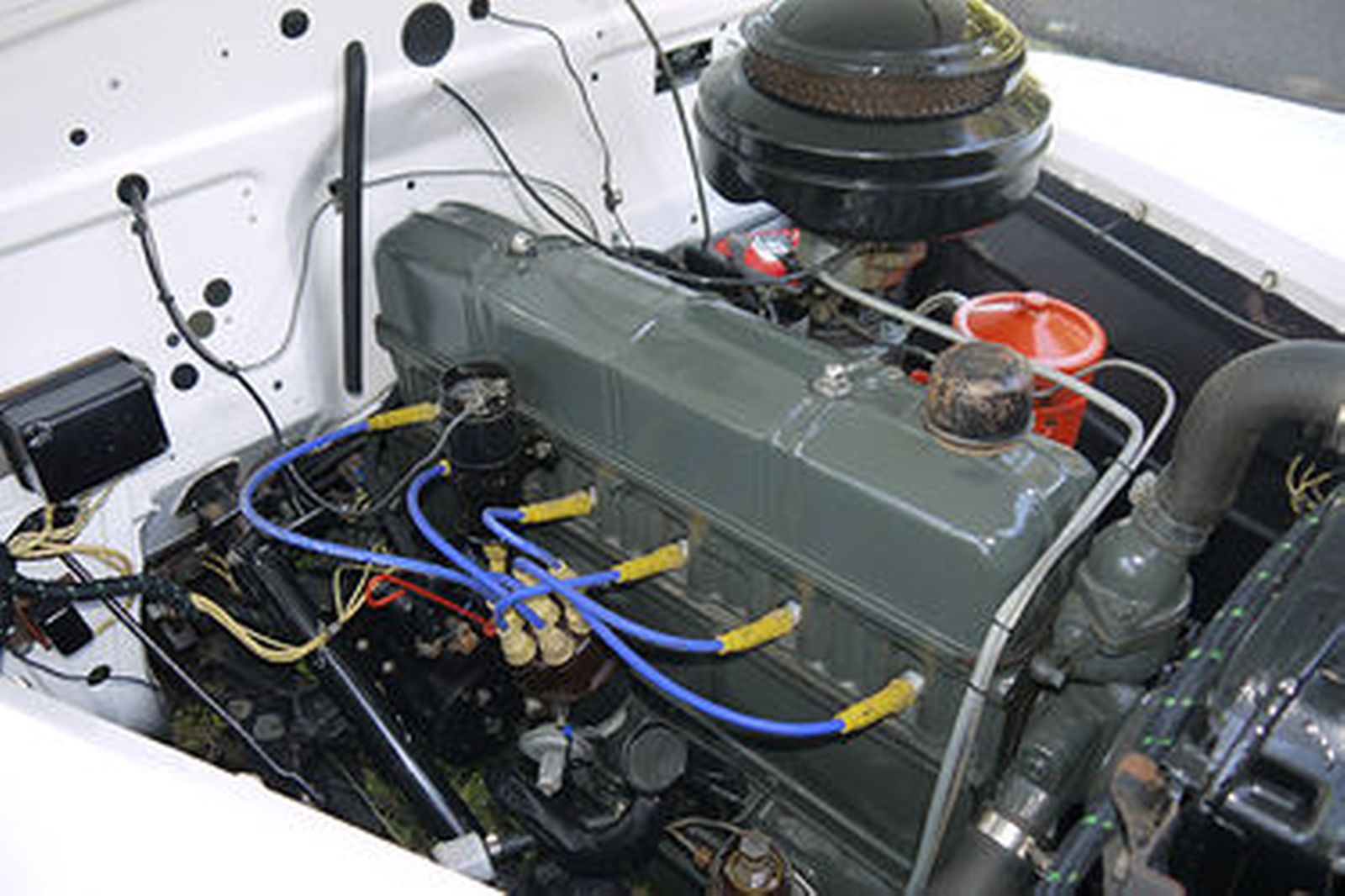 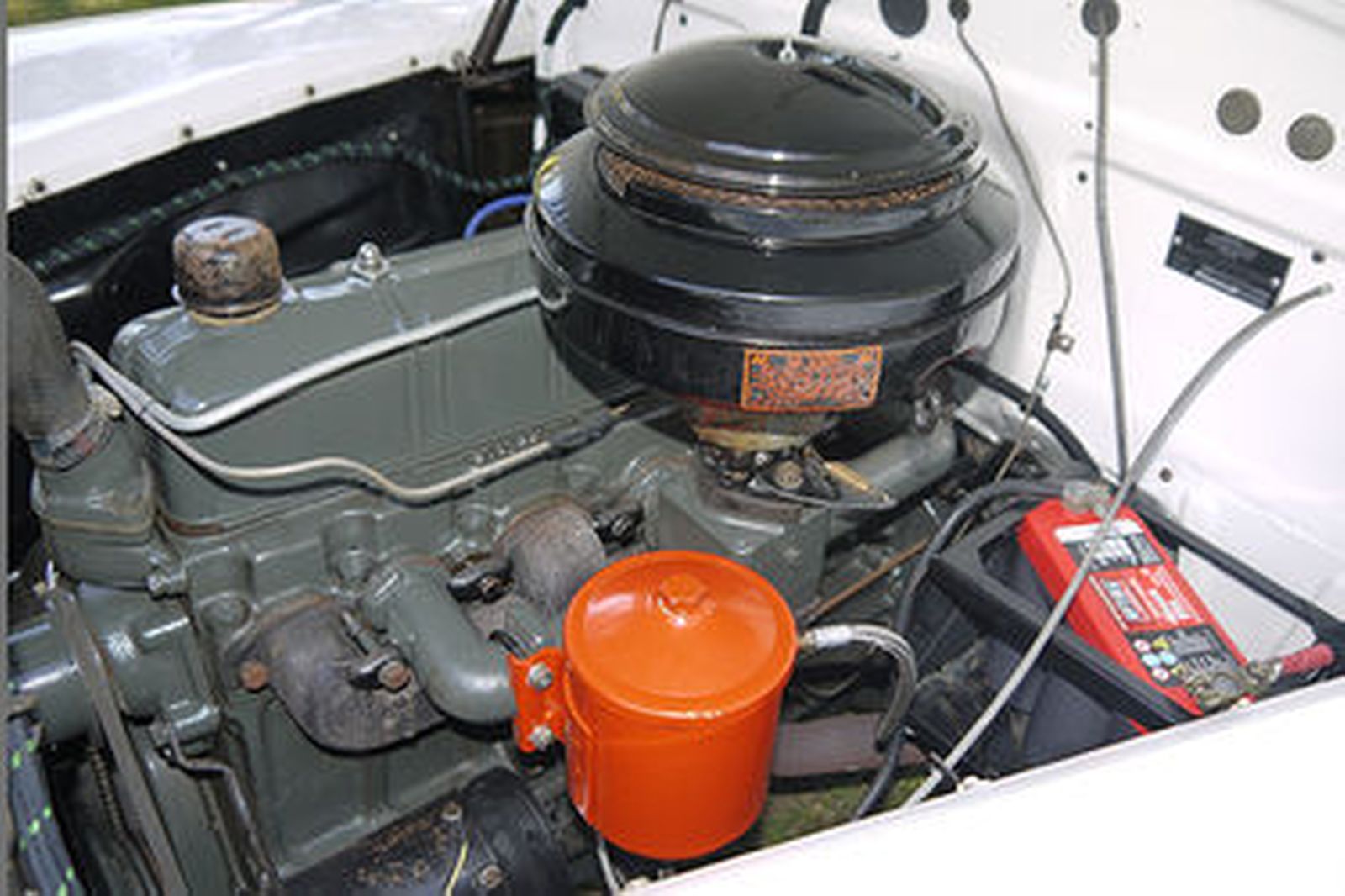 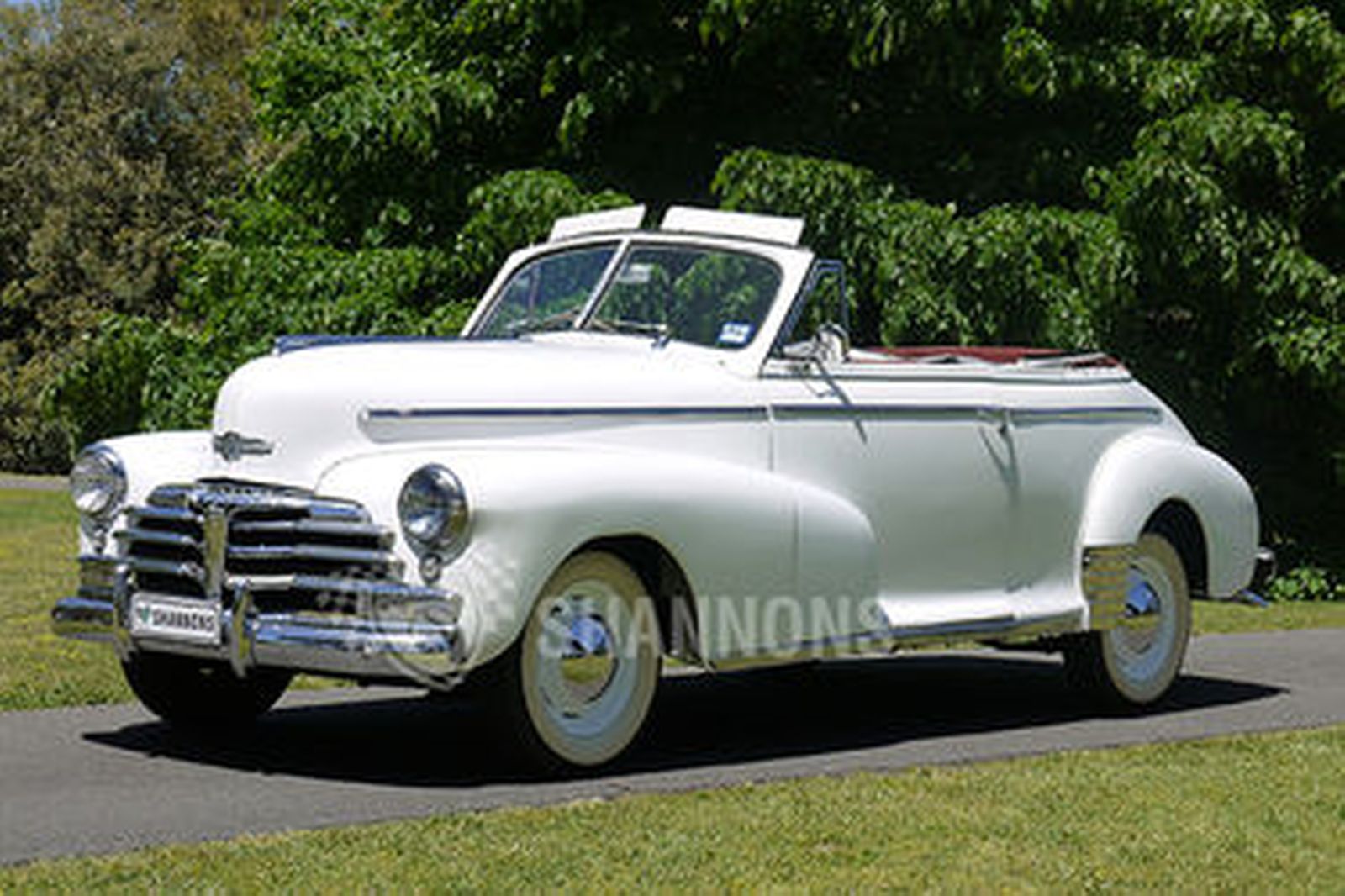 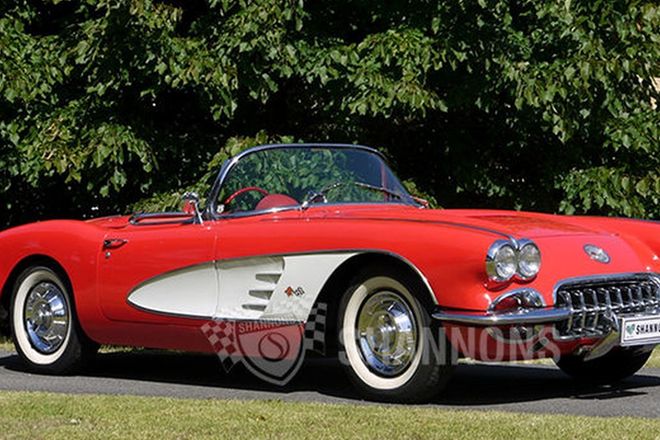 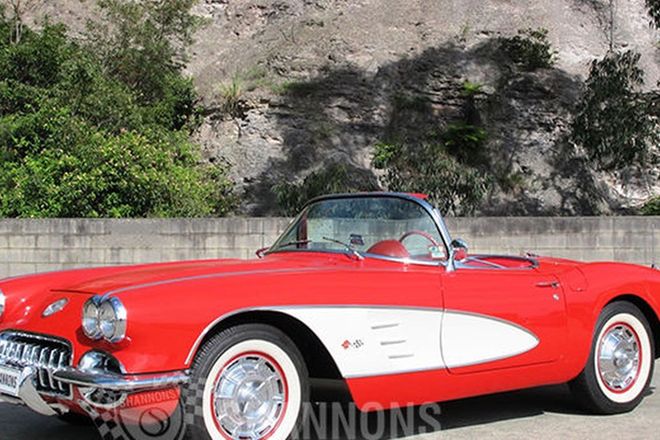 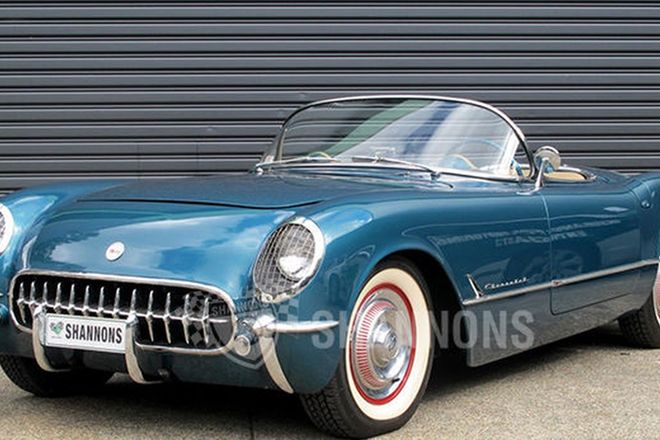 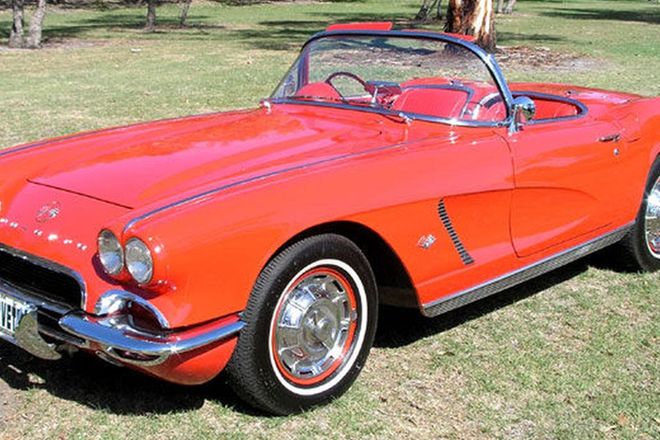