By the 1970s Yamaha had established a strong reputation as a builder of quality motorcycles, particularly in the burgeoning dirt bike scene, beginning with the DT-1 which sold well in the US market. Yamaha launched its first four-stroke, the XS-1, in 1970 and gradually phased-out its two-strokes in line with the industry trend towards reducing emissions. Following on from Honda's success with the XL series, Yamaha's second four-stroke was the TT500 dirt bike, launched at the company's dealer convention in September 1975 using an innovative, upside-down rear suspension set-up, the first time this had been seen on a trail bike. Nicknamed the ?Big Thumper? by Shiro Nakamura , the engineer who designed the TT500, the big single was oversquare, with a bore and stroke of 87 x 84mm, with a two-valve head chosen for its flatter torque curve and dry sump lubrication for better ground clearance. A street legal enduro version, badged the XT500, was introduced in 1976, and both were developed in parallel until replaced by new four-valve models in 1981, while a full road version, the SR500, also did exremely well in the showroom from the time it appeared in 1978. The 500 had a great competition record, with a highlight being Cyril Neveu's victory in the 1979 Paris-Dakar Rally for the French Sonauto Yamaha outfit. All three models, the TT, XT and SR were a big sales success and soon had an extensive range of aftermarket parts available to enhance the already excellent performance. Yamaha's TT500 is now something of a cult bike amongst dirt bike enthusiasts and collectors but survivors in good condition are few and far between. 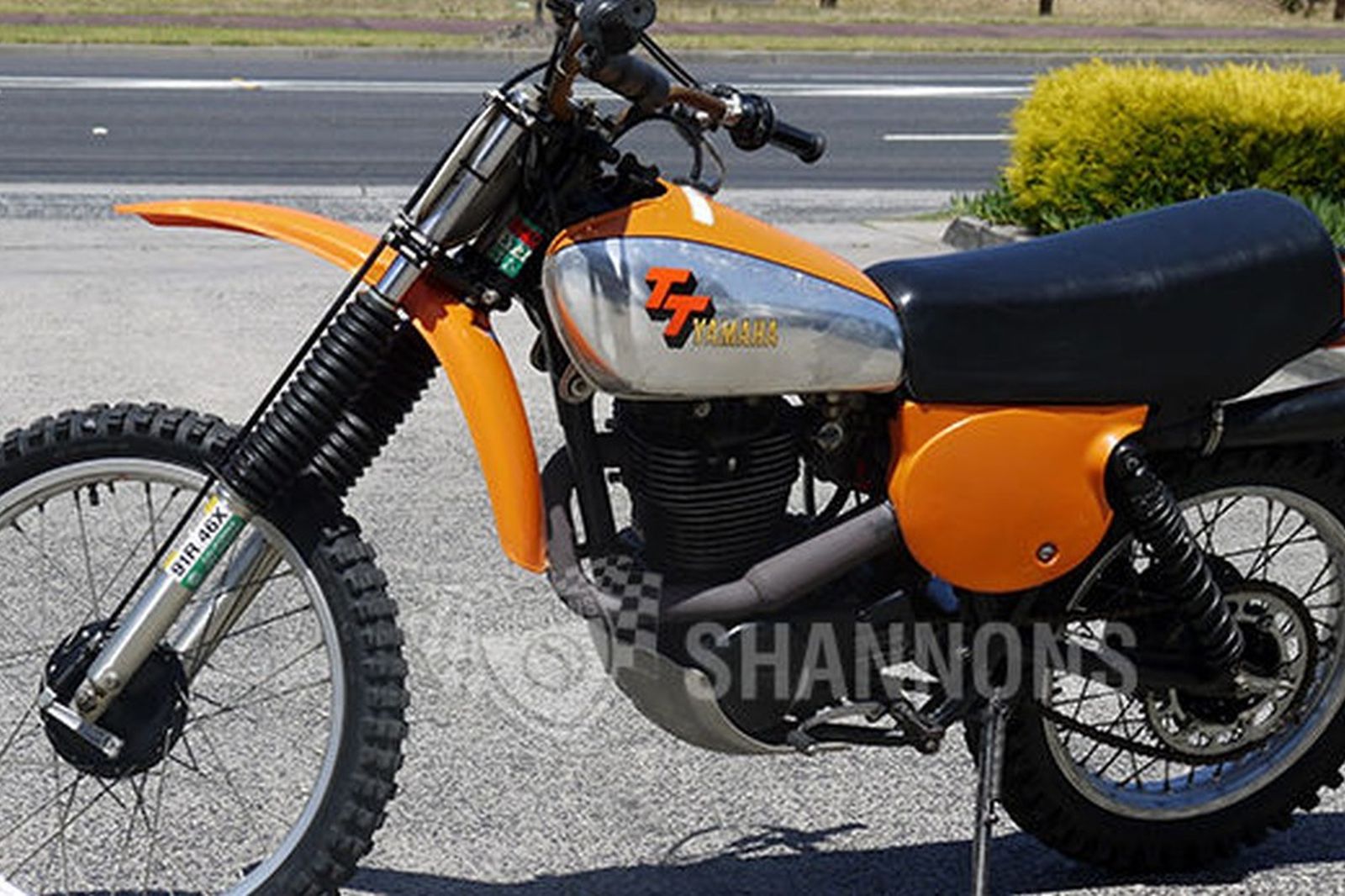 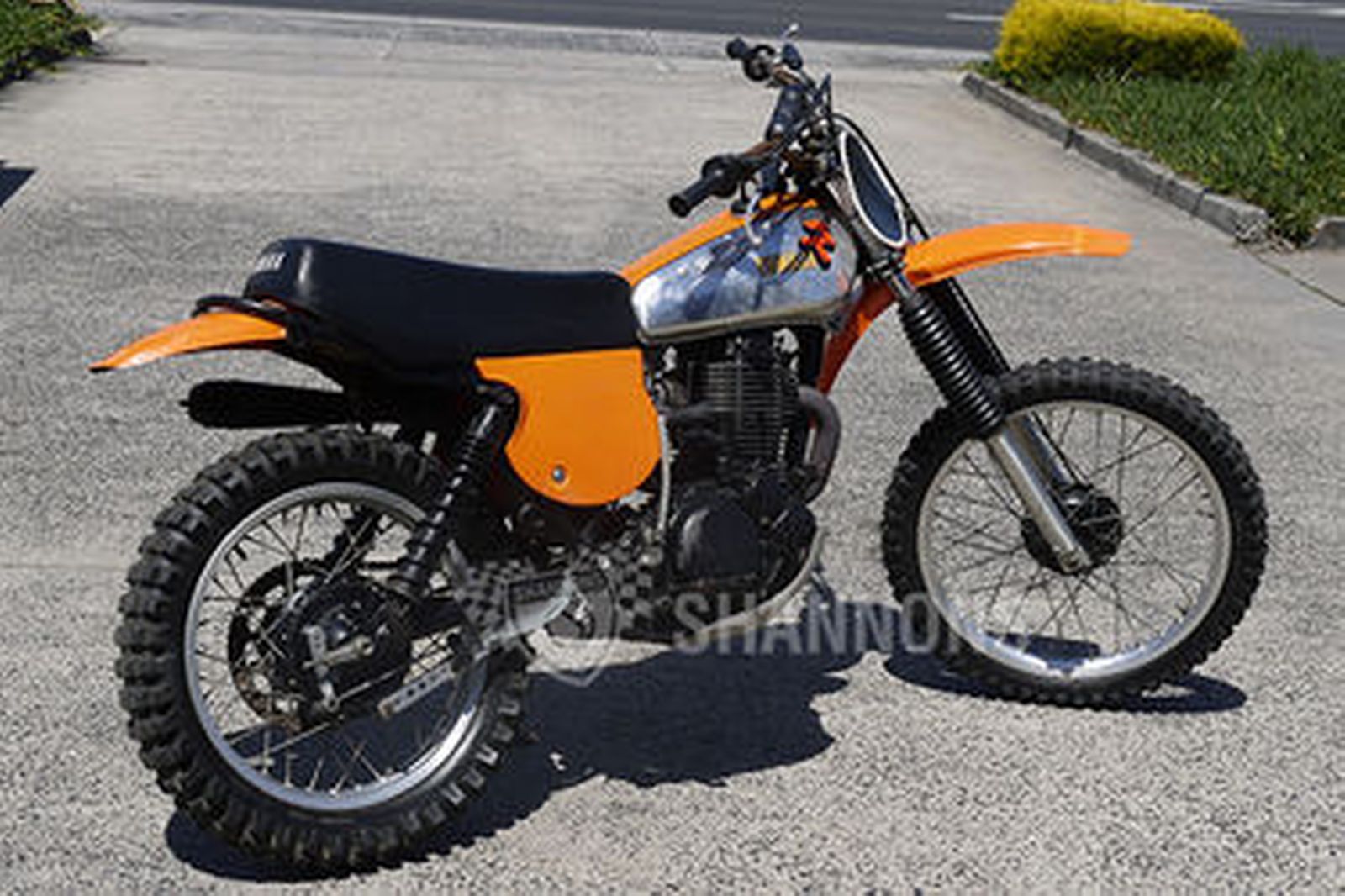 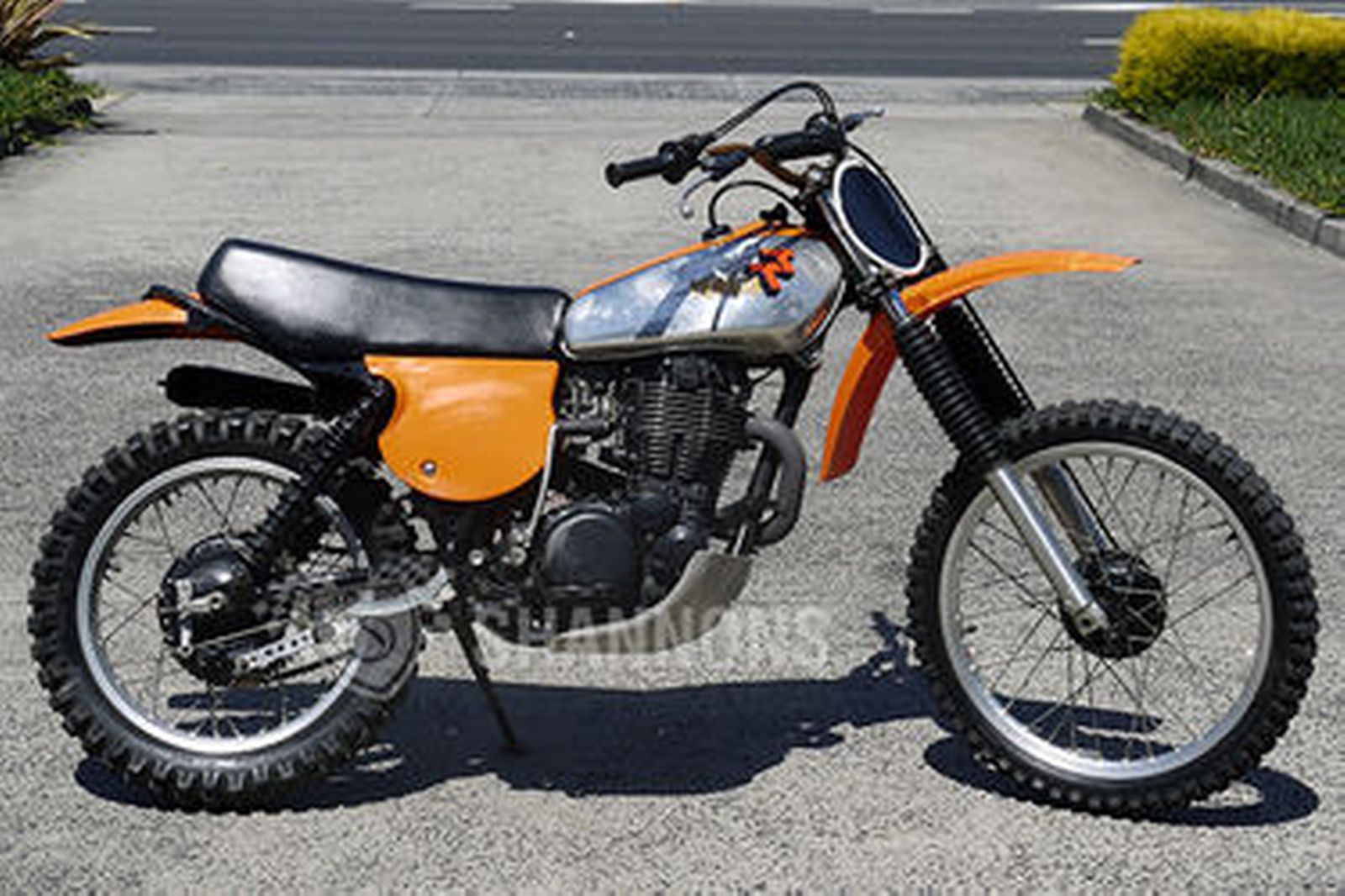 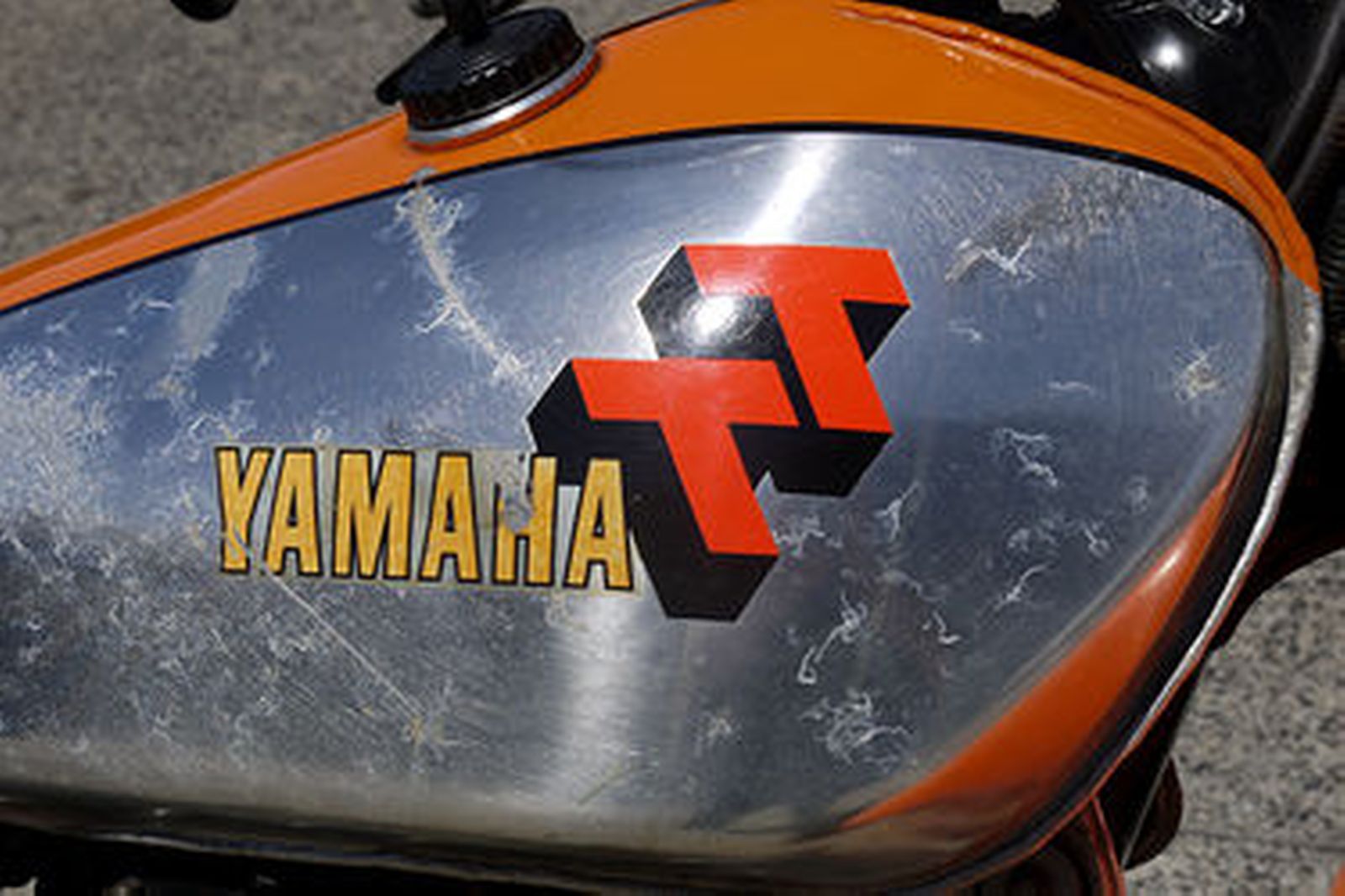 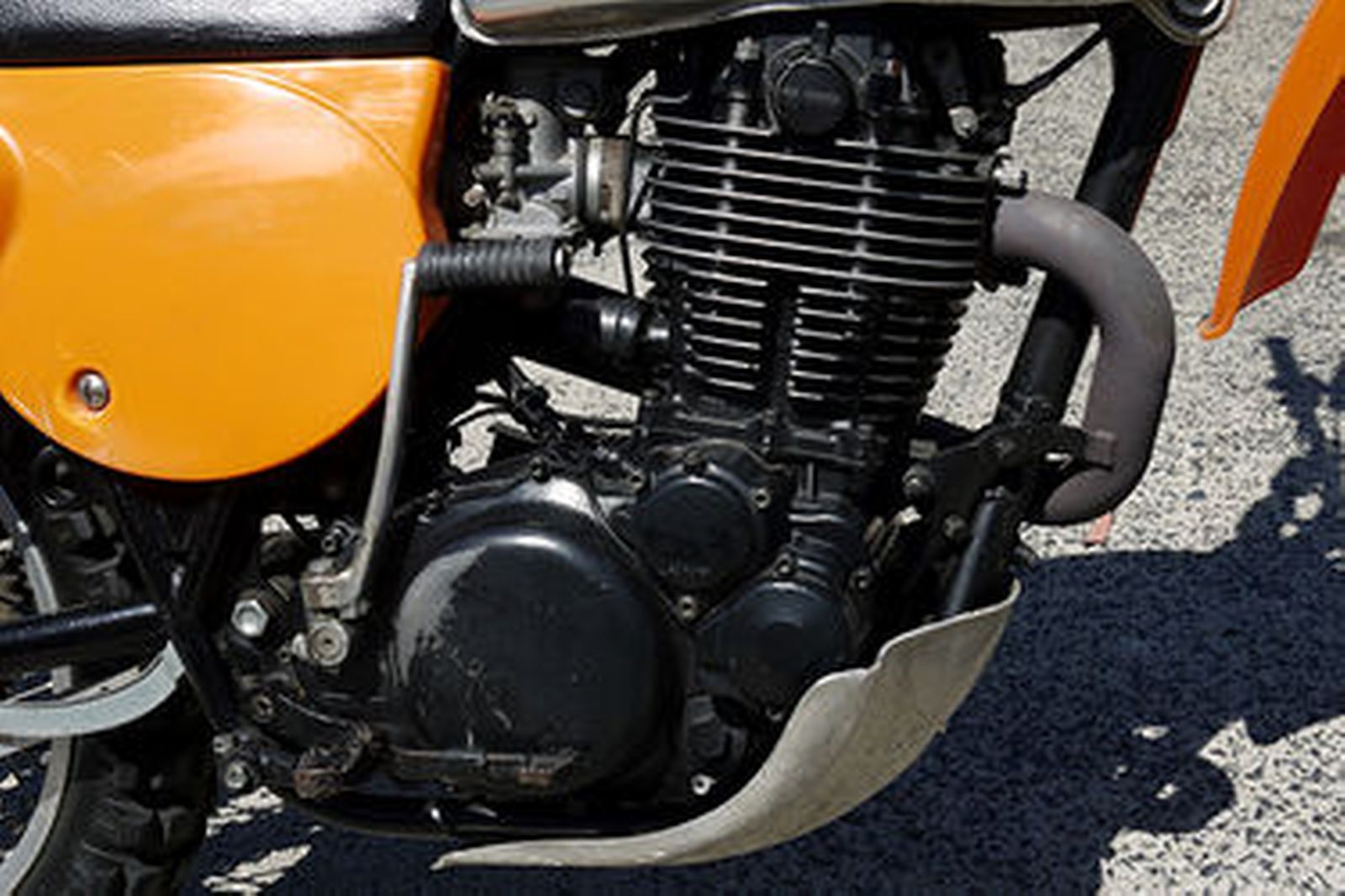