3955 people have viewed this lot

The Jaguar Mark 2, in any of its various guises, remains one of the most desirable four-door cars of all time. The combination of 'grace, space and pace' offered by Jaguar's compact sports saloon was unmatched by any rival of the era and the Mark 2 found favour with racing drivers, the police and criminals alike.

The classic six-cylinder XK motor was available in three capacities: the 2.4-litre, with a new cylinder head, the 3.4, with a new twin exhaust system or - for the first time - the 3.8 lifted from the big Mark IX. Buyers could opt for a four-speed manual (with overdrive optional) or a Borg Warner three-speed automatic. The revised bodywork boasted a greater glass area for improved visibility in all directions, along with semi-recessed fog lights, a new grille and tail lights. Inside, the Mark 2 had a fresh dashboard layout whilst retaining the traditional timber veneer facia, a fully adjustable steering column, a centre console and new front seats with deeper squabs and folding tables recessed in the seat backs.

Considered by many to be ahead of its time when first sold, the Jaguar Mark 2 remains an eminently useable classic saloon today, with excellent support provided by the many clubs and specialists around Australia. 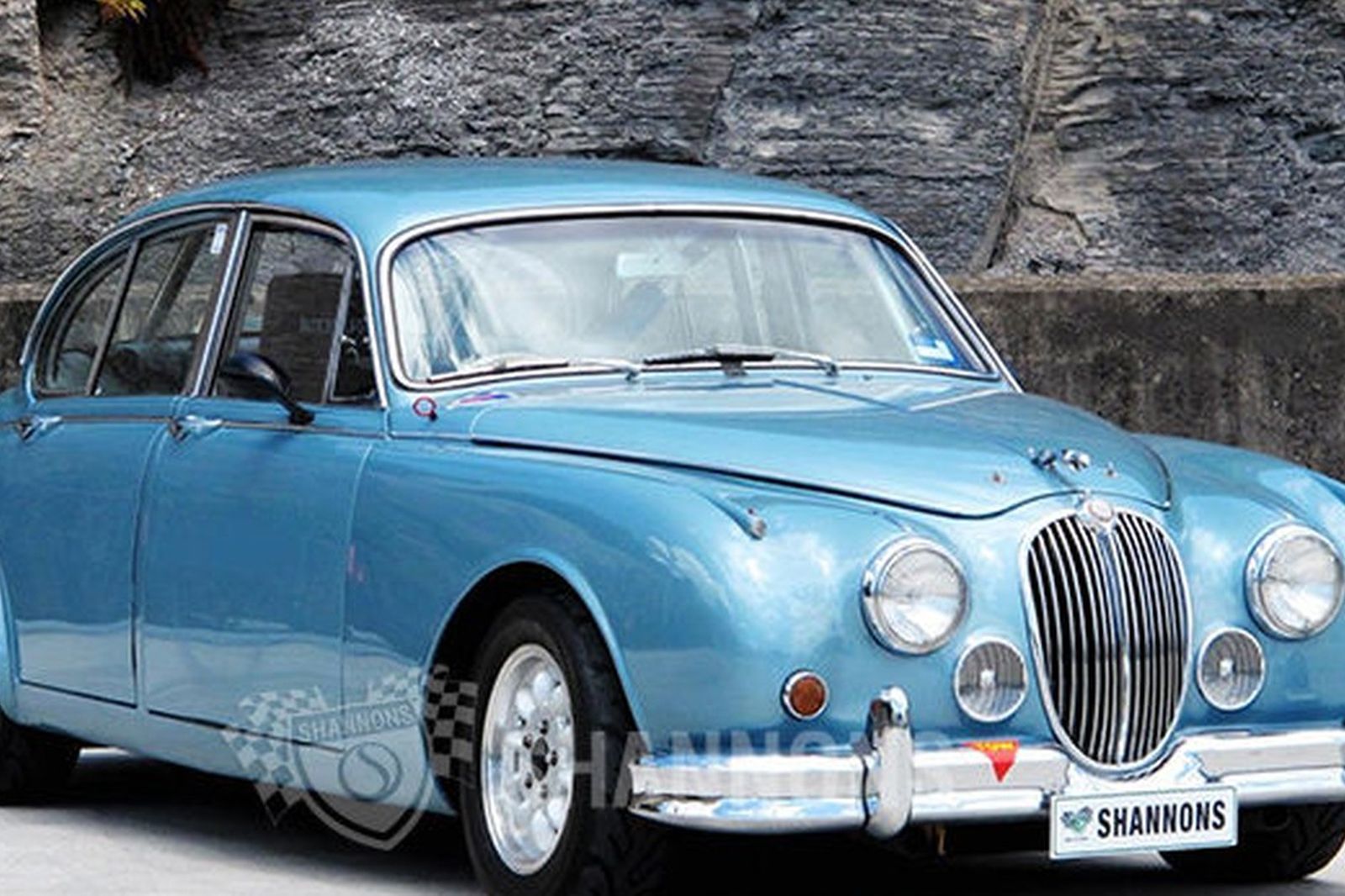 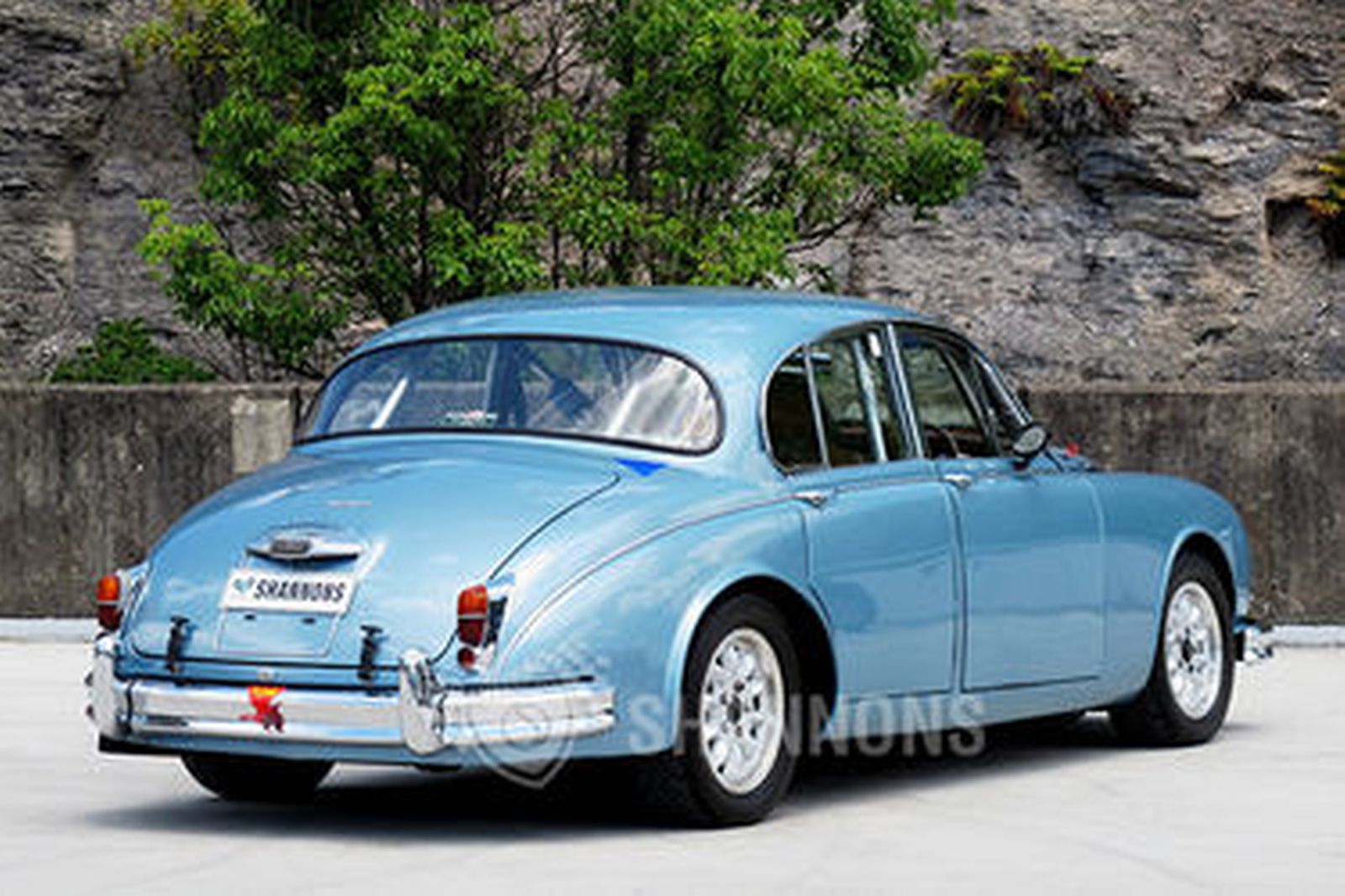 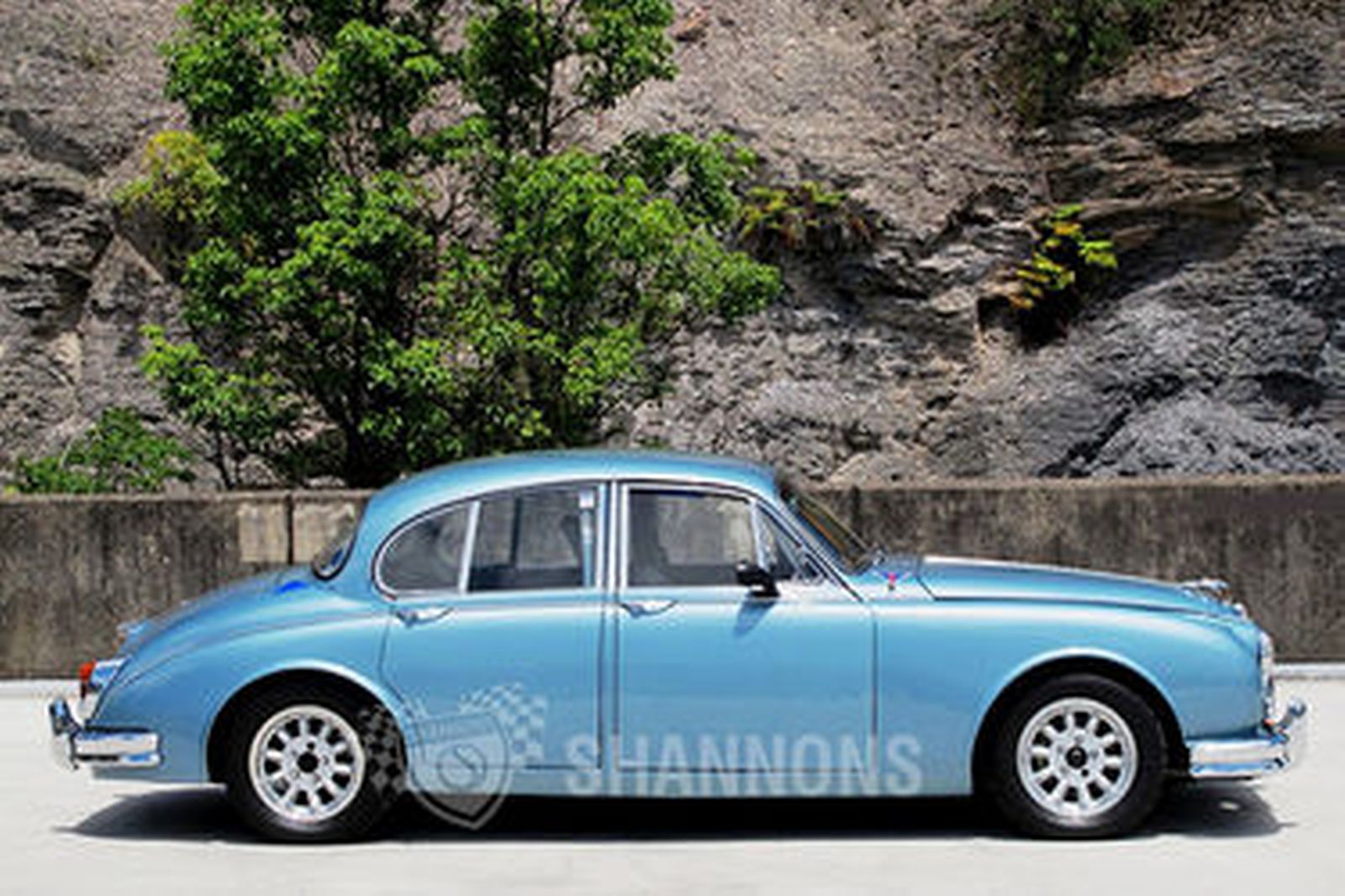 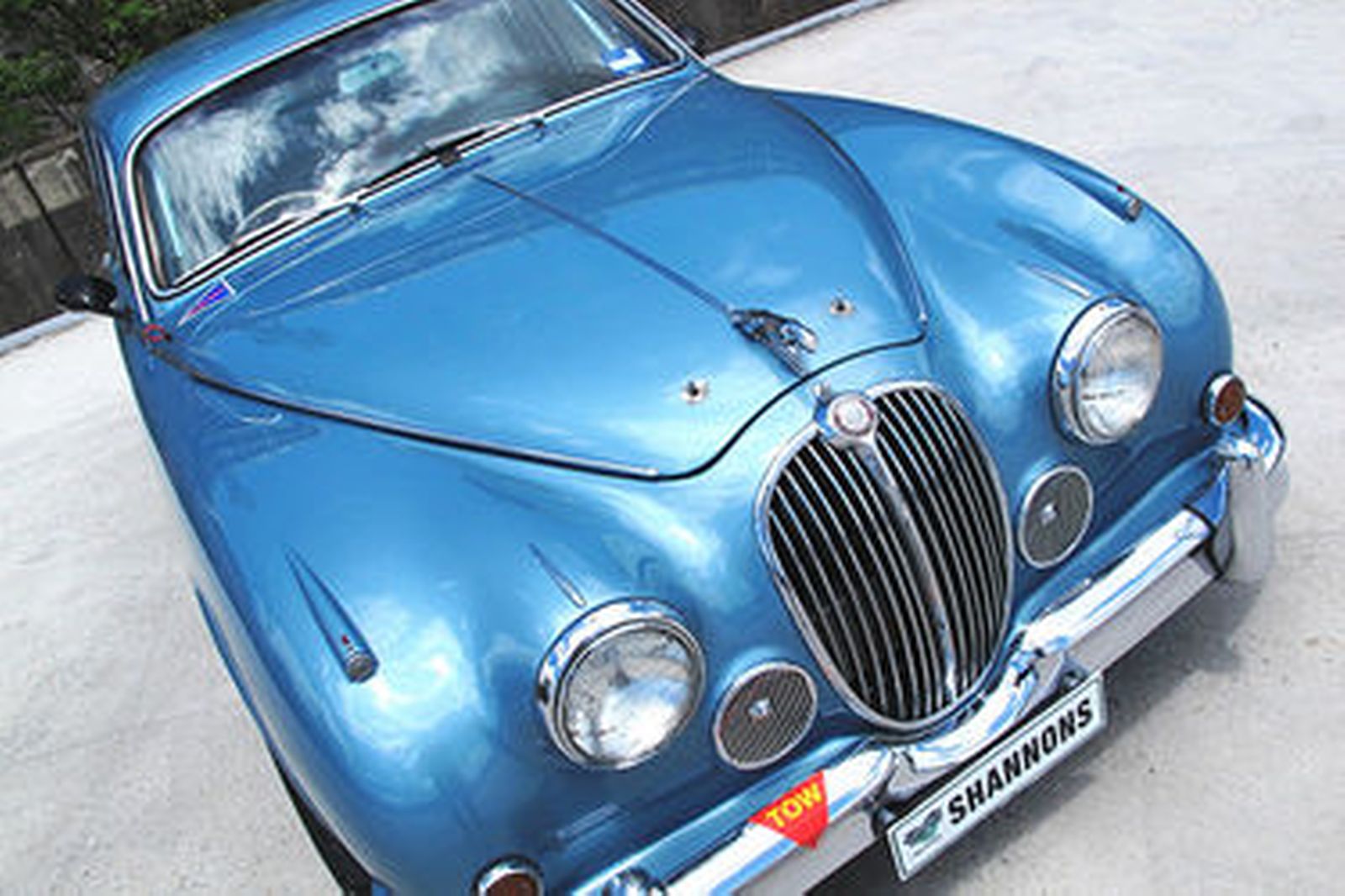 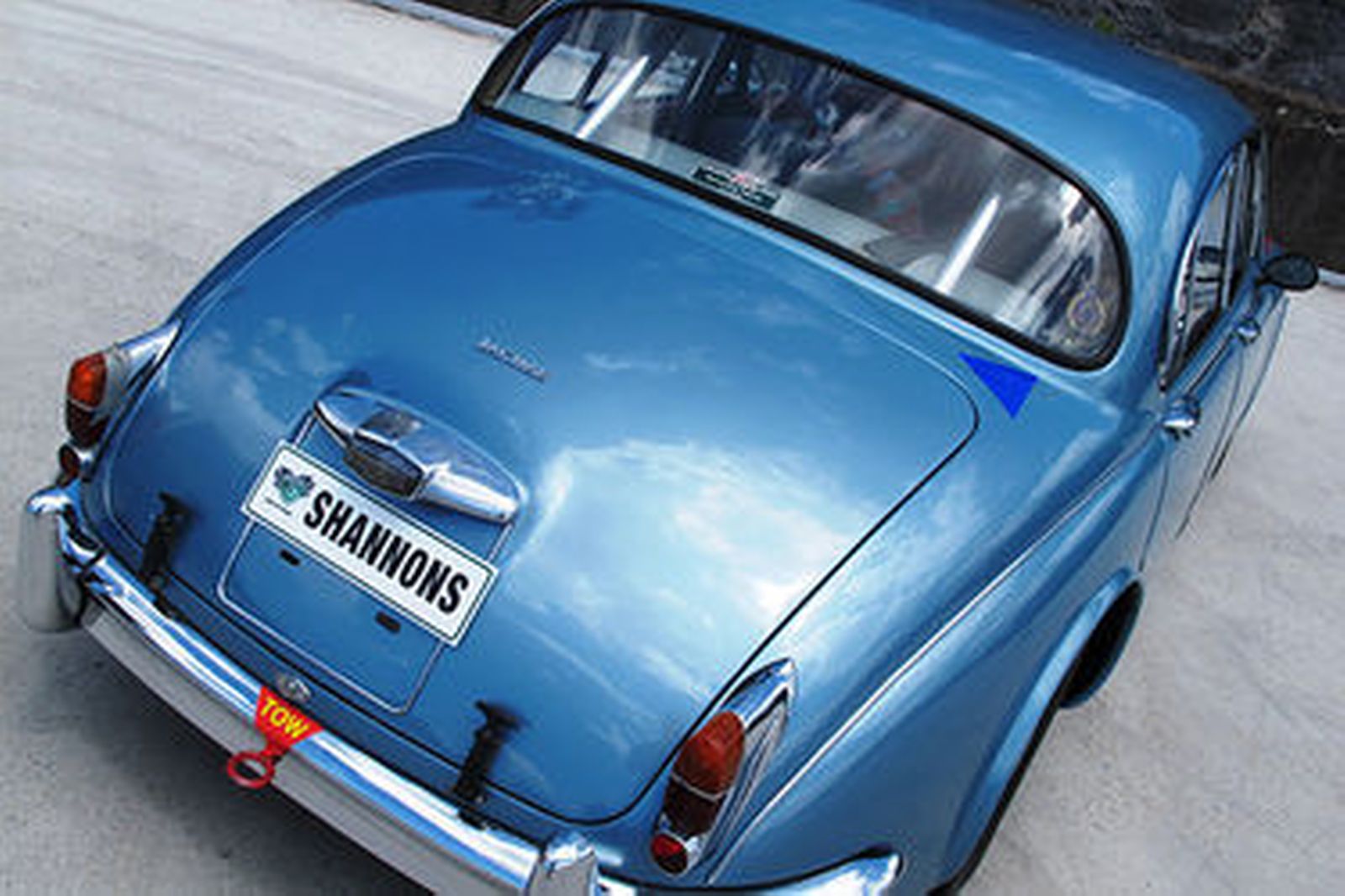 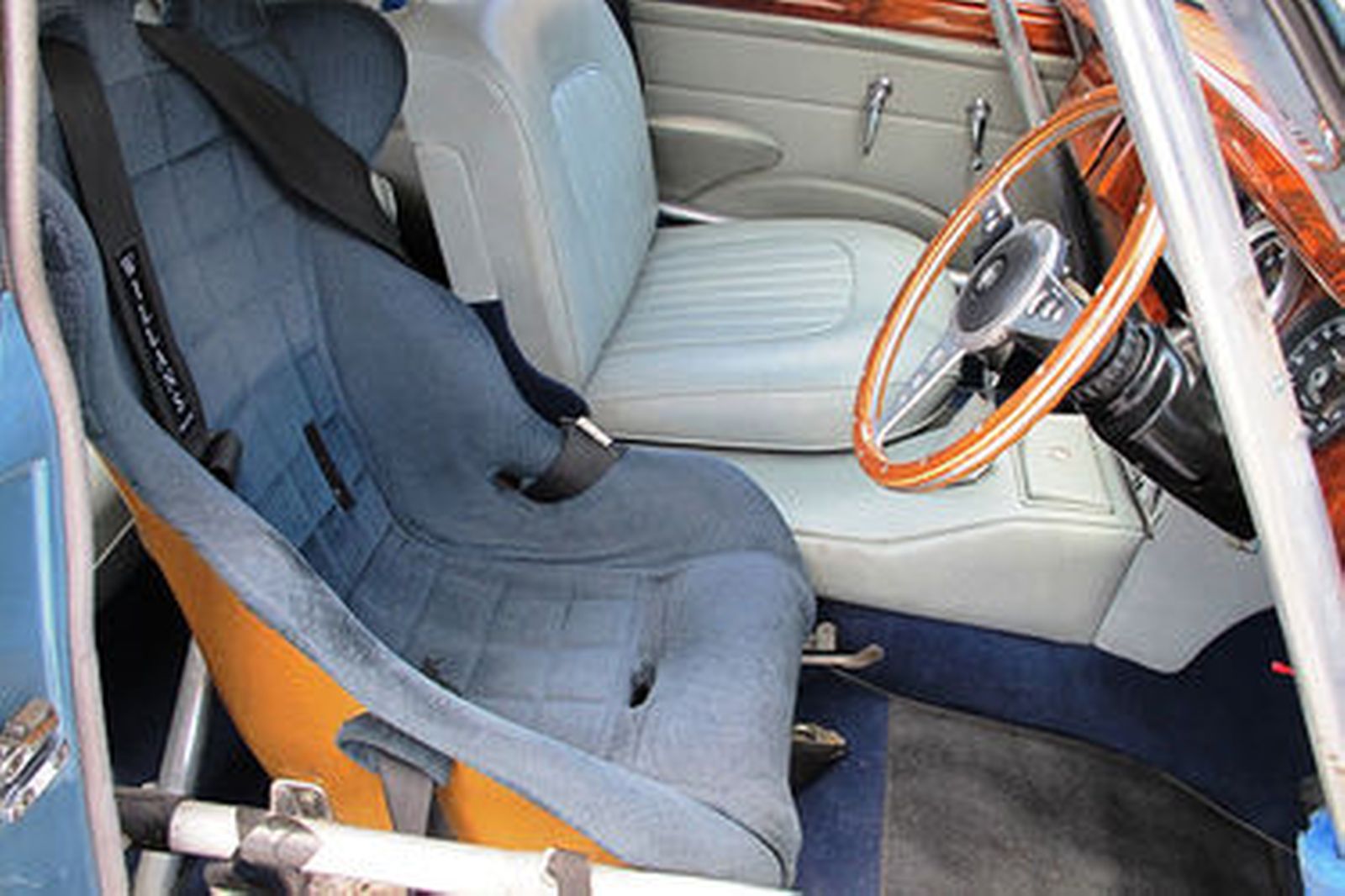 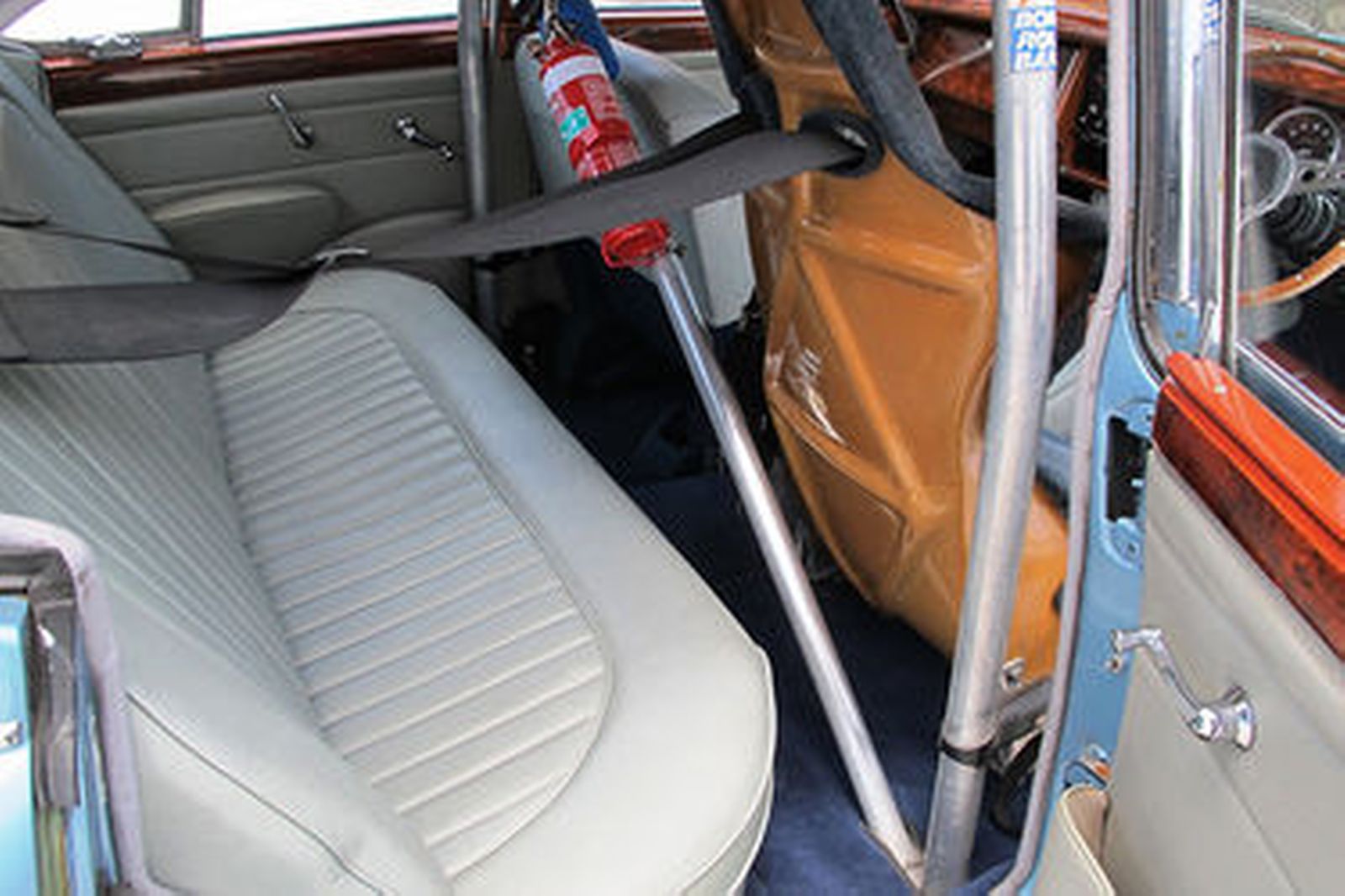 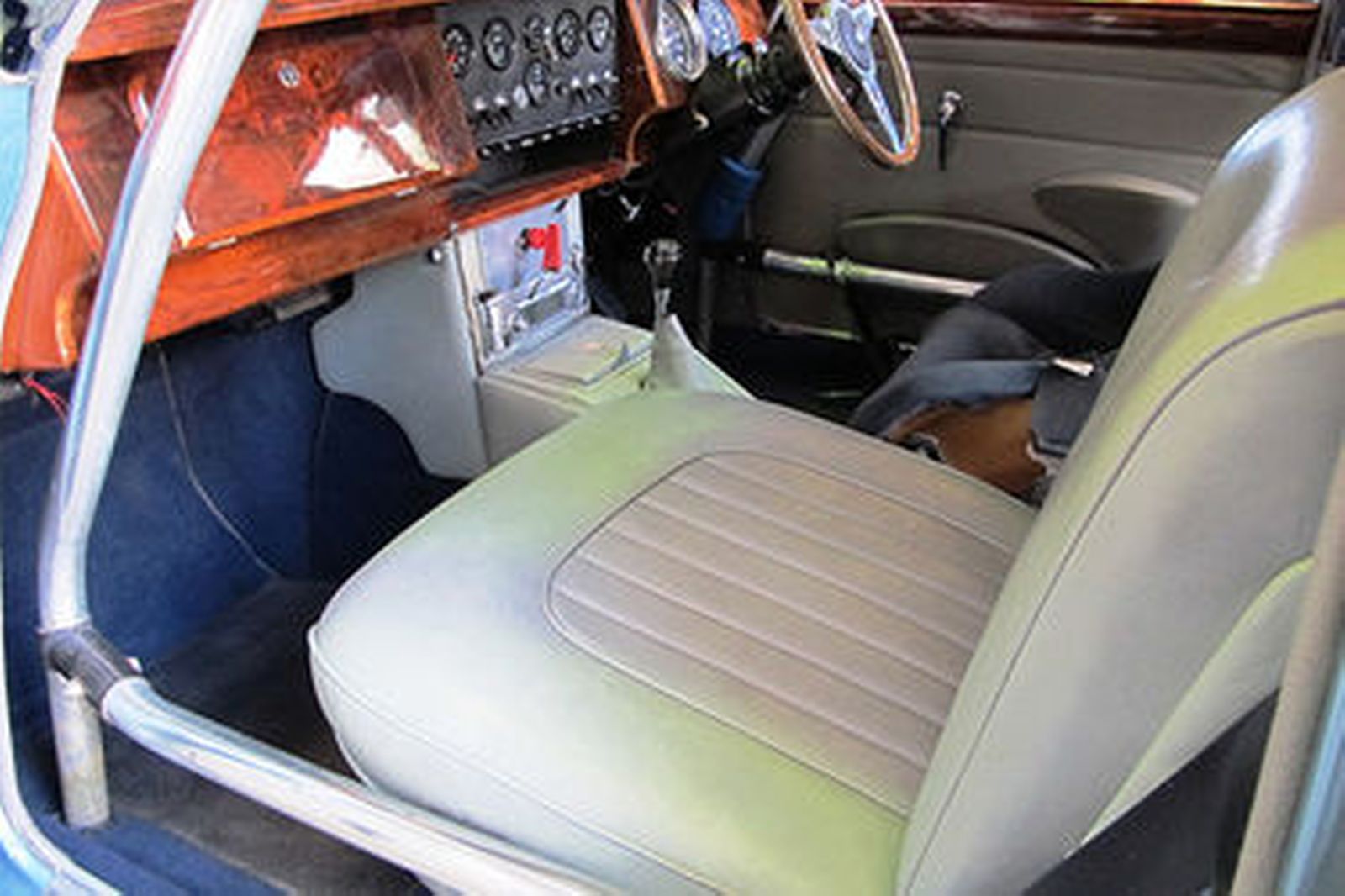 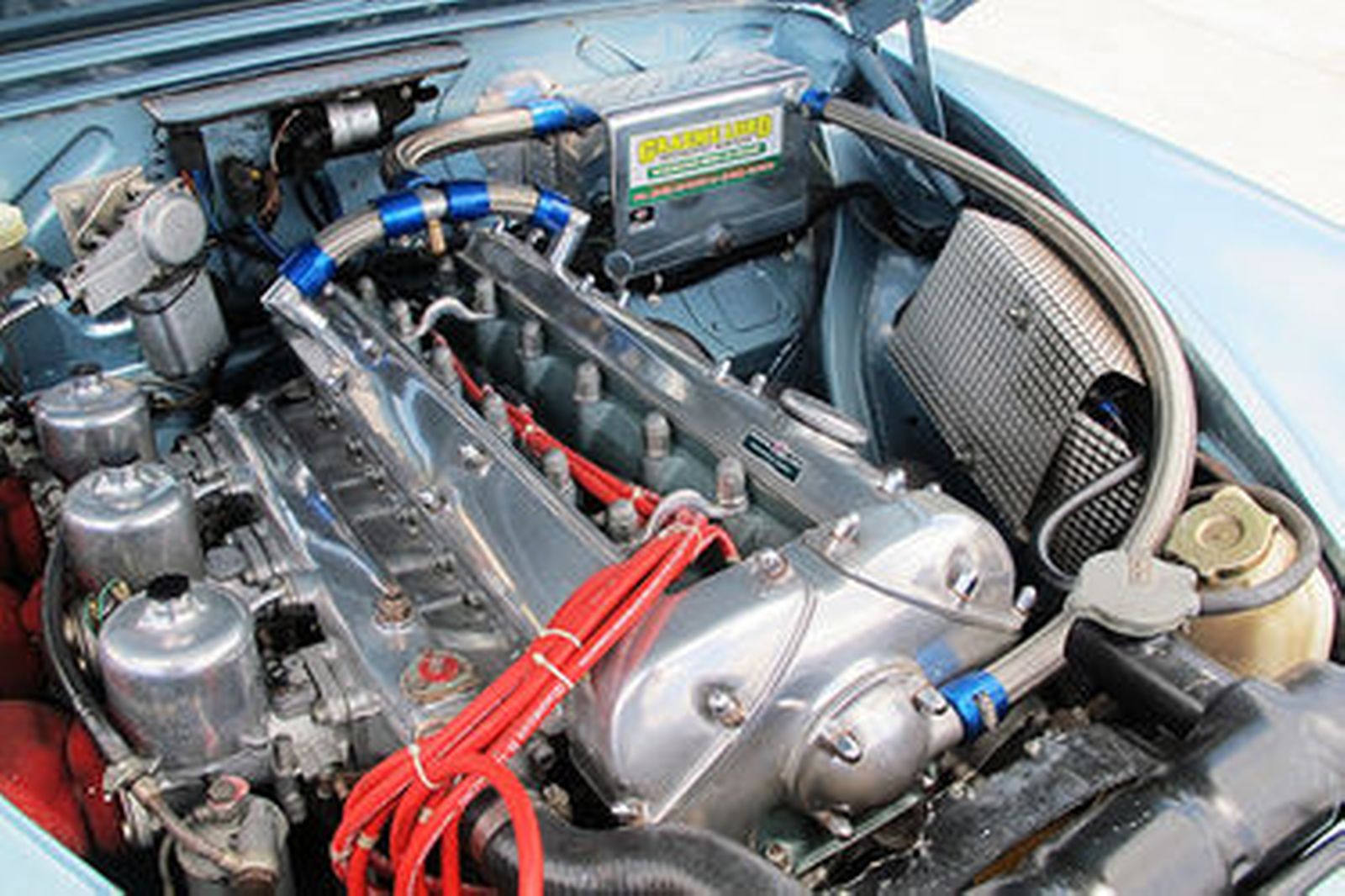 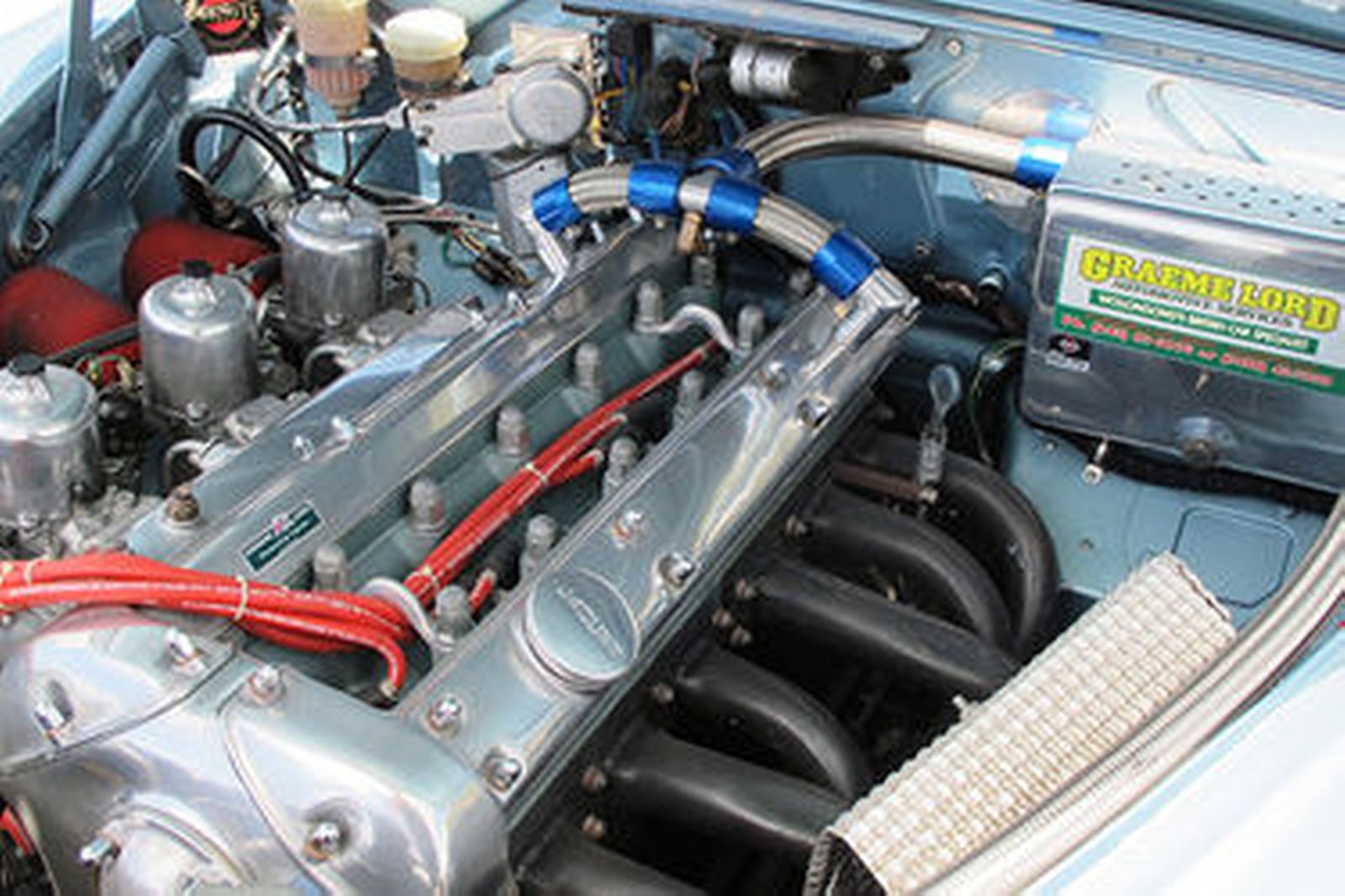 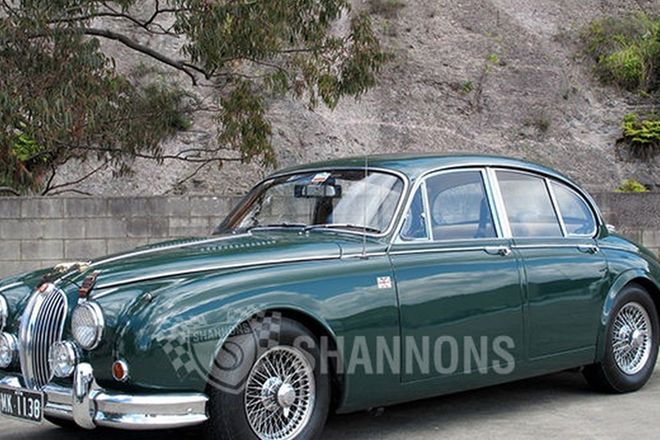 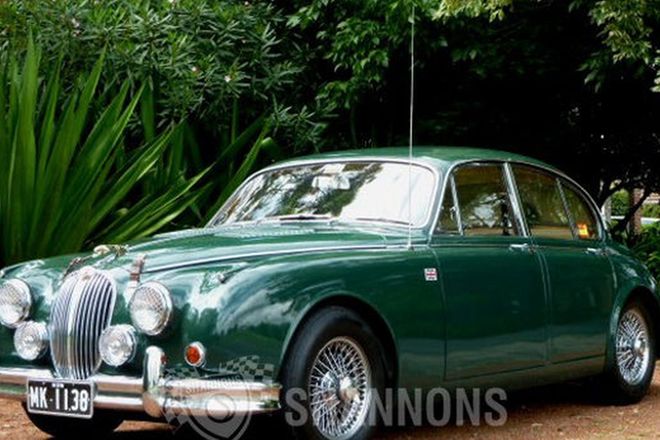 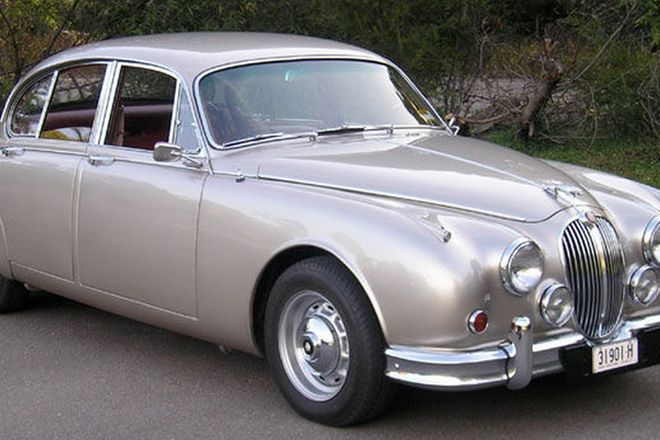 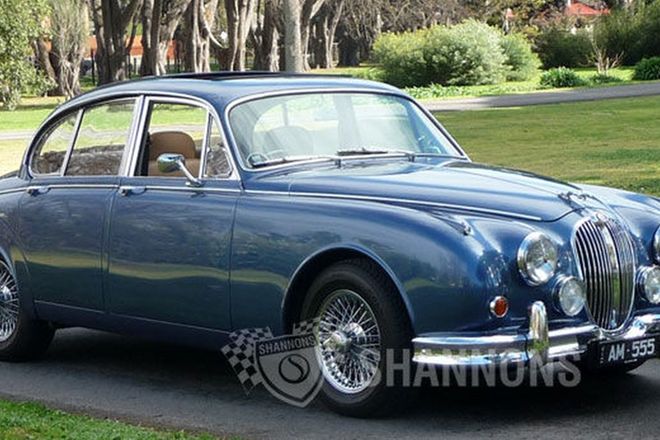