4578 people have viewed this lot

Launched in January 1968, the new generation HK heralded some major changes for Holden. The model was significantly larger than the previous HD/HR series, with a longer wheelbase, wider track and a lot more interior room. Another major step forward was the addition of V8 power to the range, with a small-block Chevrolet unit displacing 307-cid and developing 210 bhp. Holden also took the opportunity to rearrange the model line-up, with new names like Brougham, Kingswood and Belmont joining the Premier, plus a far more extensive list of optional extras. The Holden buyer could therefore choose from a wide range of engine and transmission combinations, add power steering, power brakes (including discs if desired), power windows, bucket seats and sundry other interior items. Aimed at the executive market, the upmarket Premier could be distinguished by the four headlamps, tail light extensions on the boot lid, the so-called 'executive' roofline with smaller rear window, Morrokide vinyl trim (with nylon cloth inserts optional), centre armrests, timber-look dash facia and door inserts. Holden also broke new ground when they released a coupe version of the HK, the Monaro, that took on the might of Ford to win Bathurst in 1968 - a victory due in no small part to the mighty 327-cid version of the Chevrolet's small-block V8. Although Holden enjoyed great success with the HK, selling just under 200,000 units in 16 months of production, very few have survived the ravages of time and survivors are becoming more and more collectible with every year that passes. 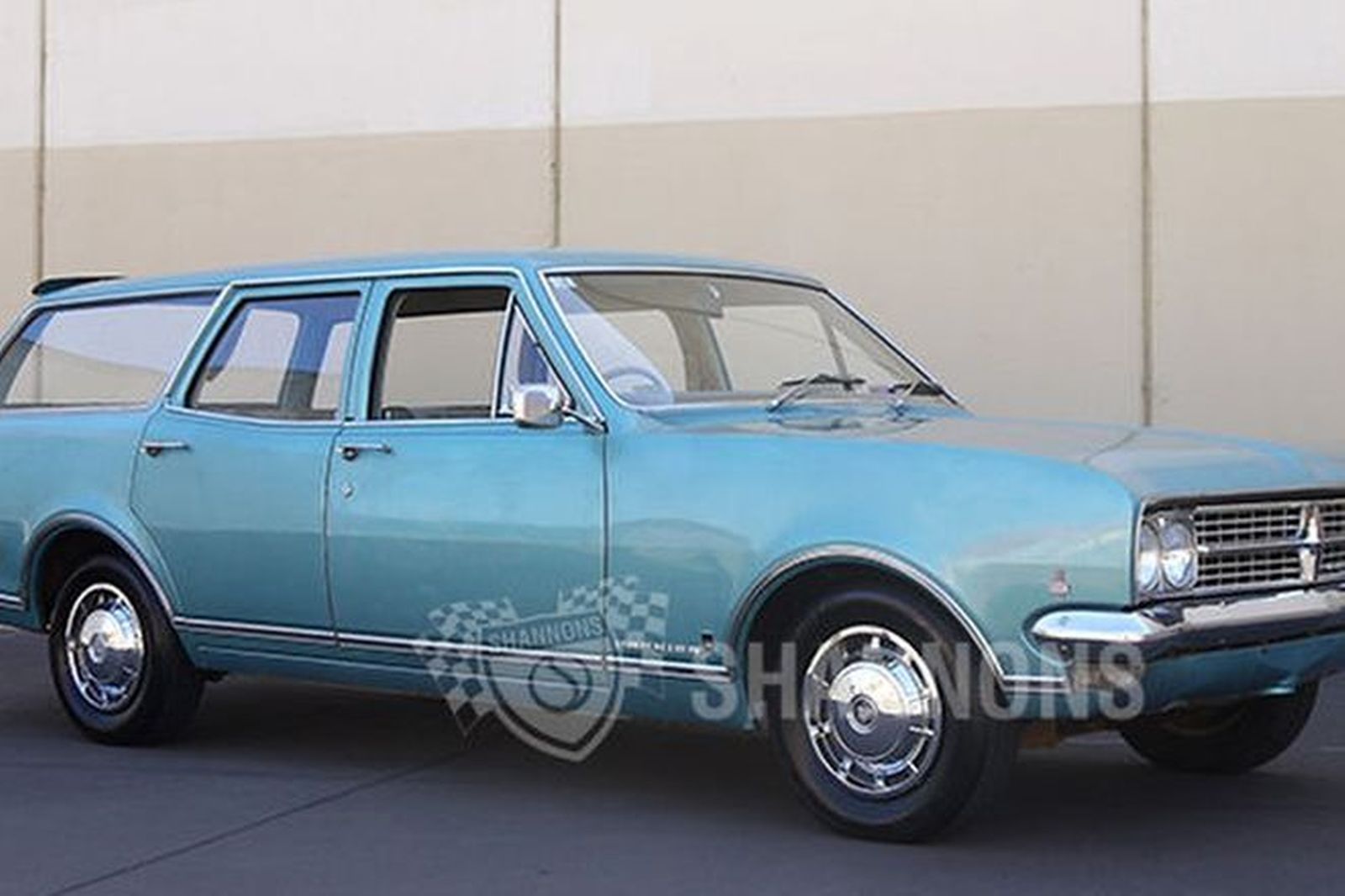 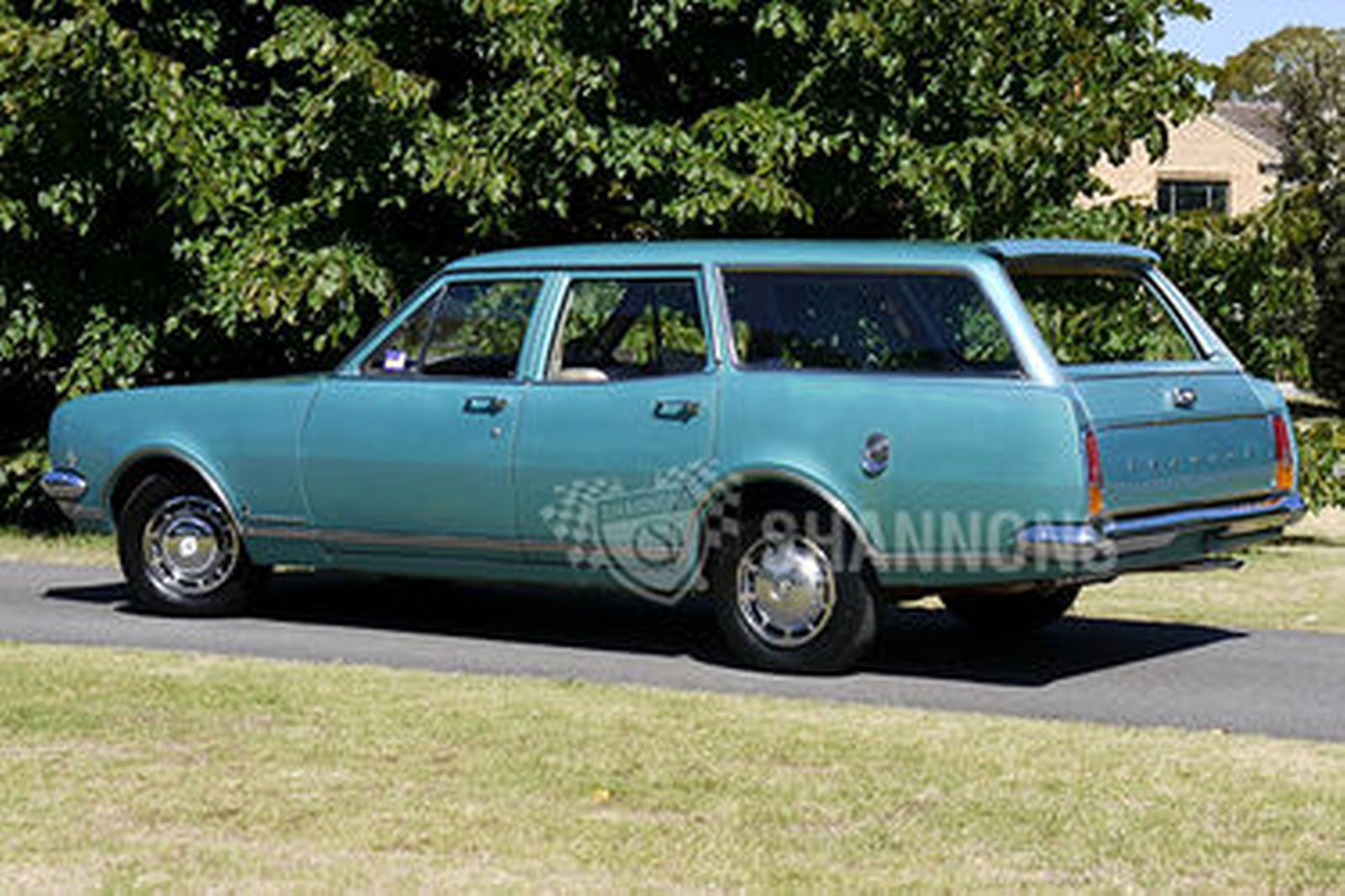 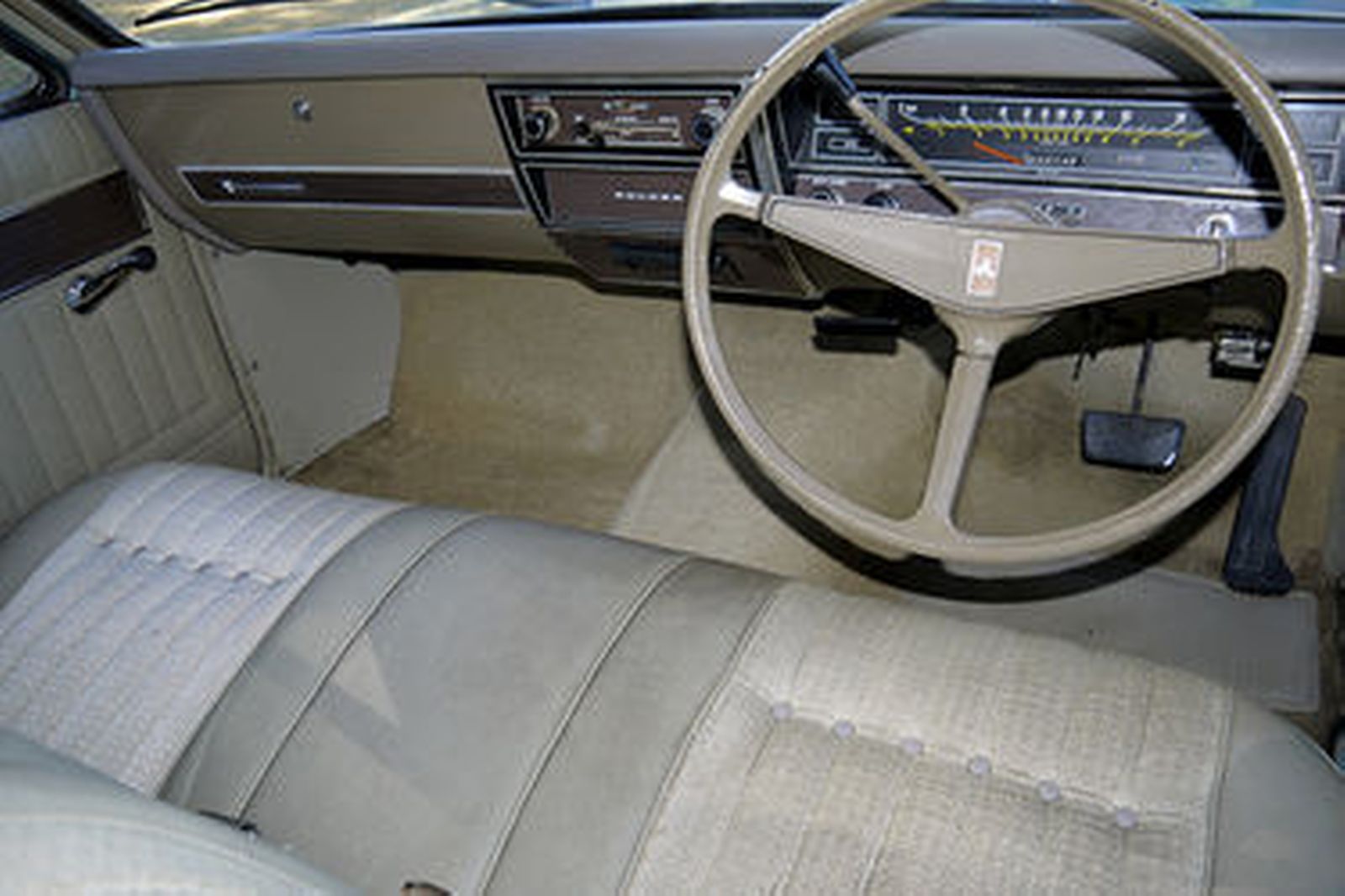 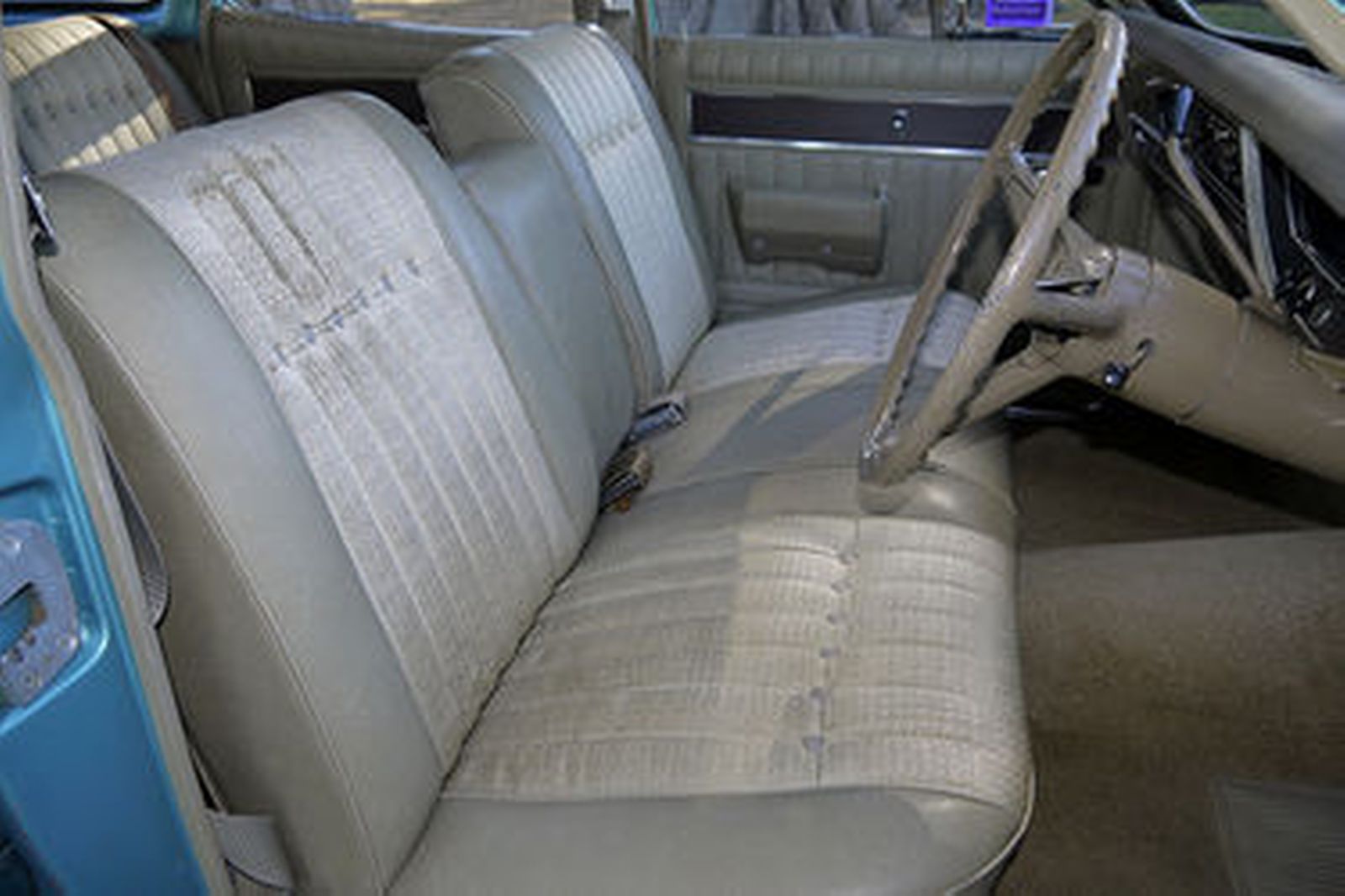 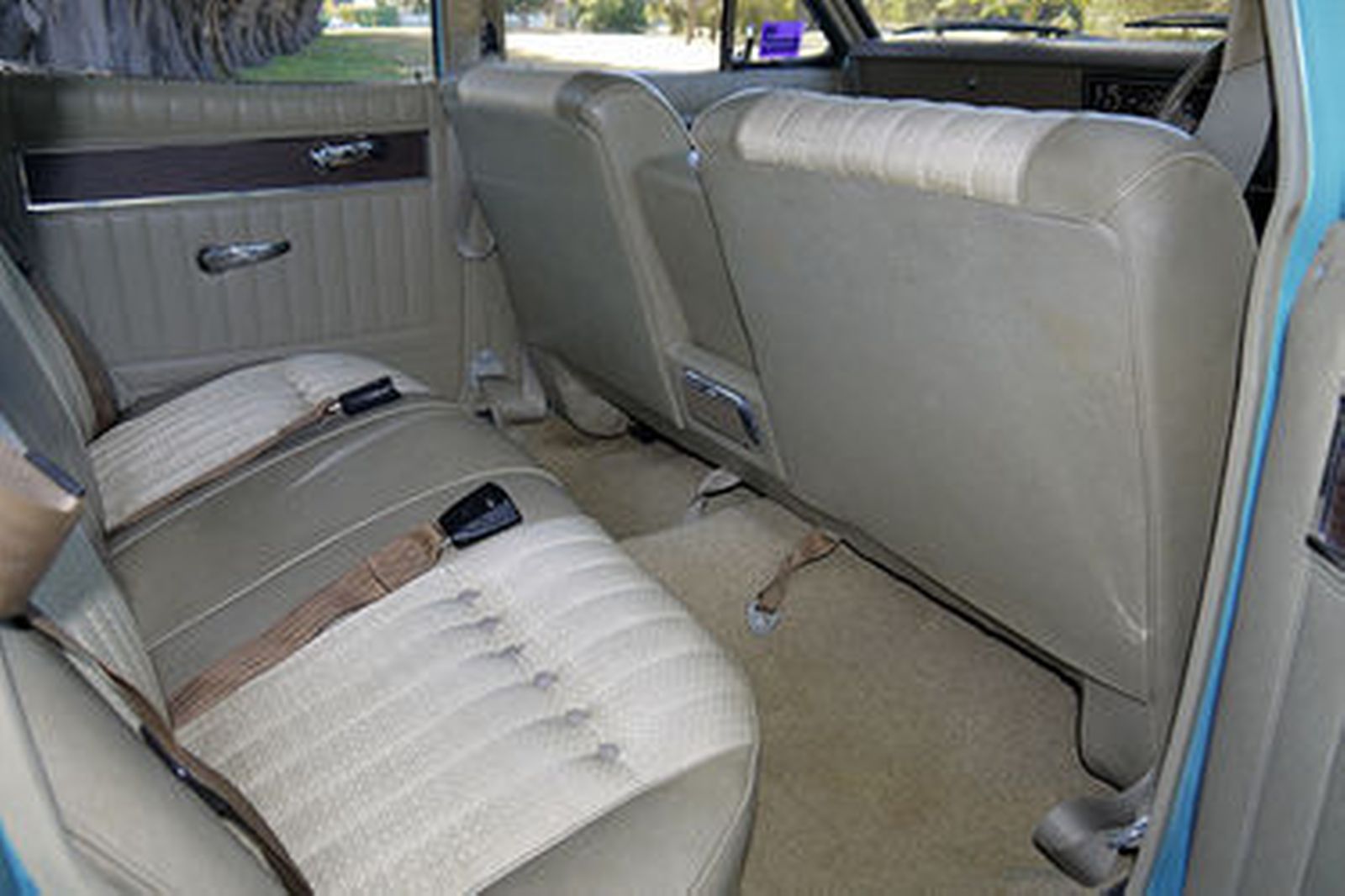 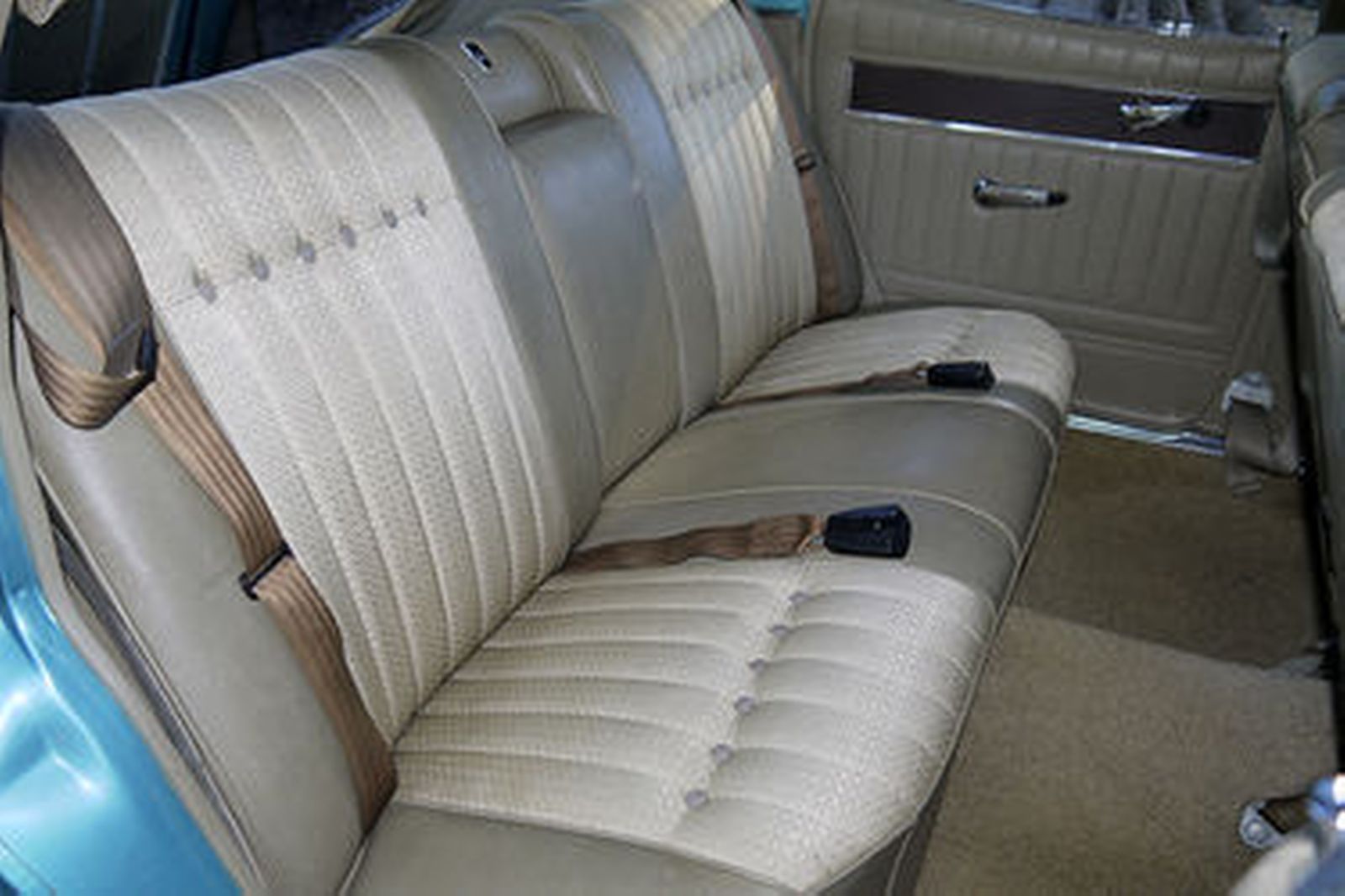 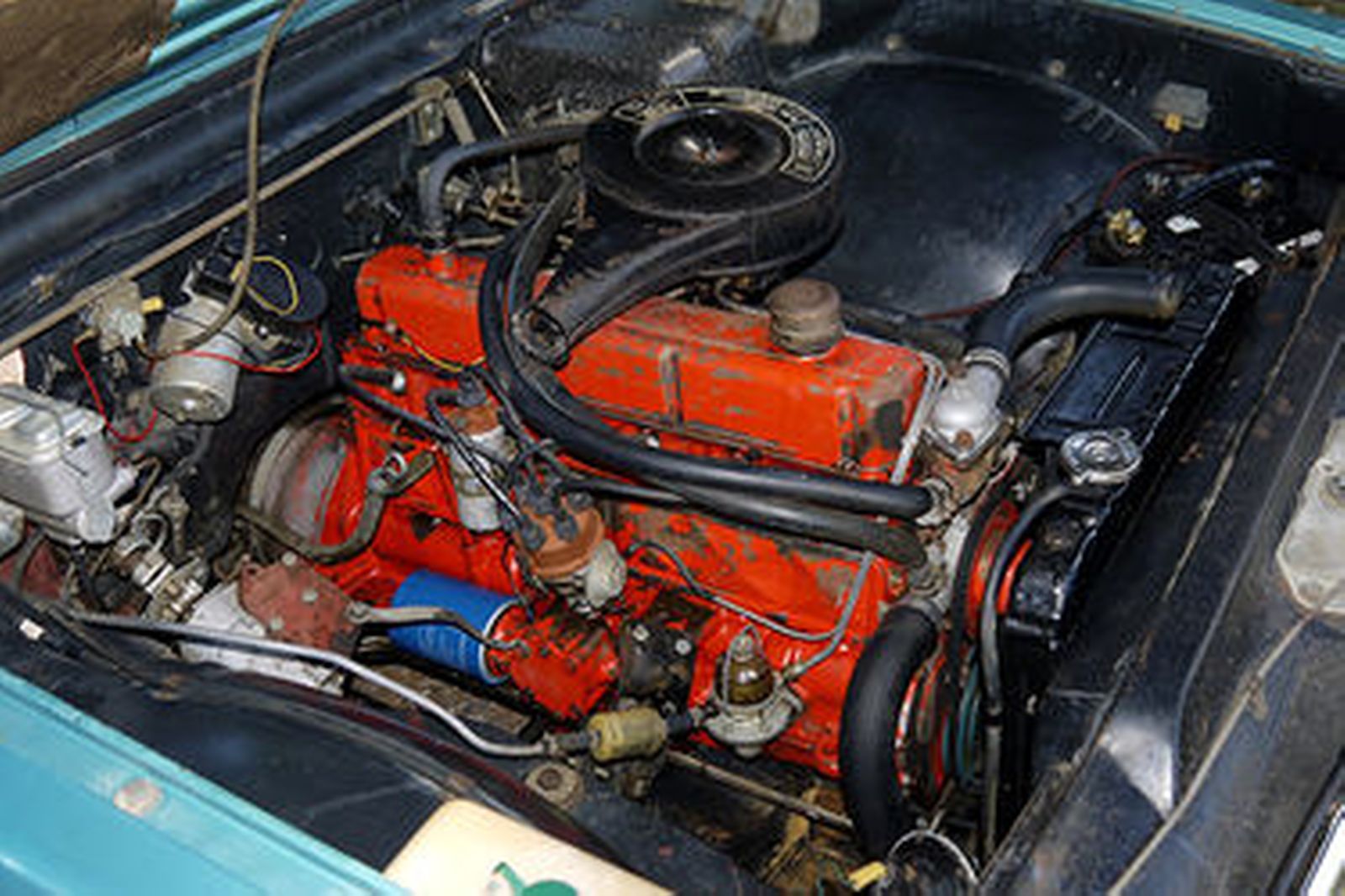 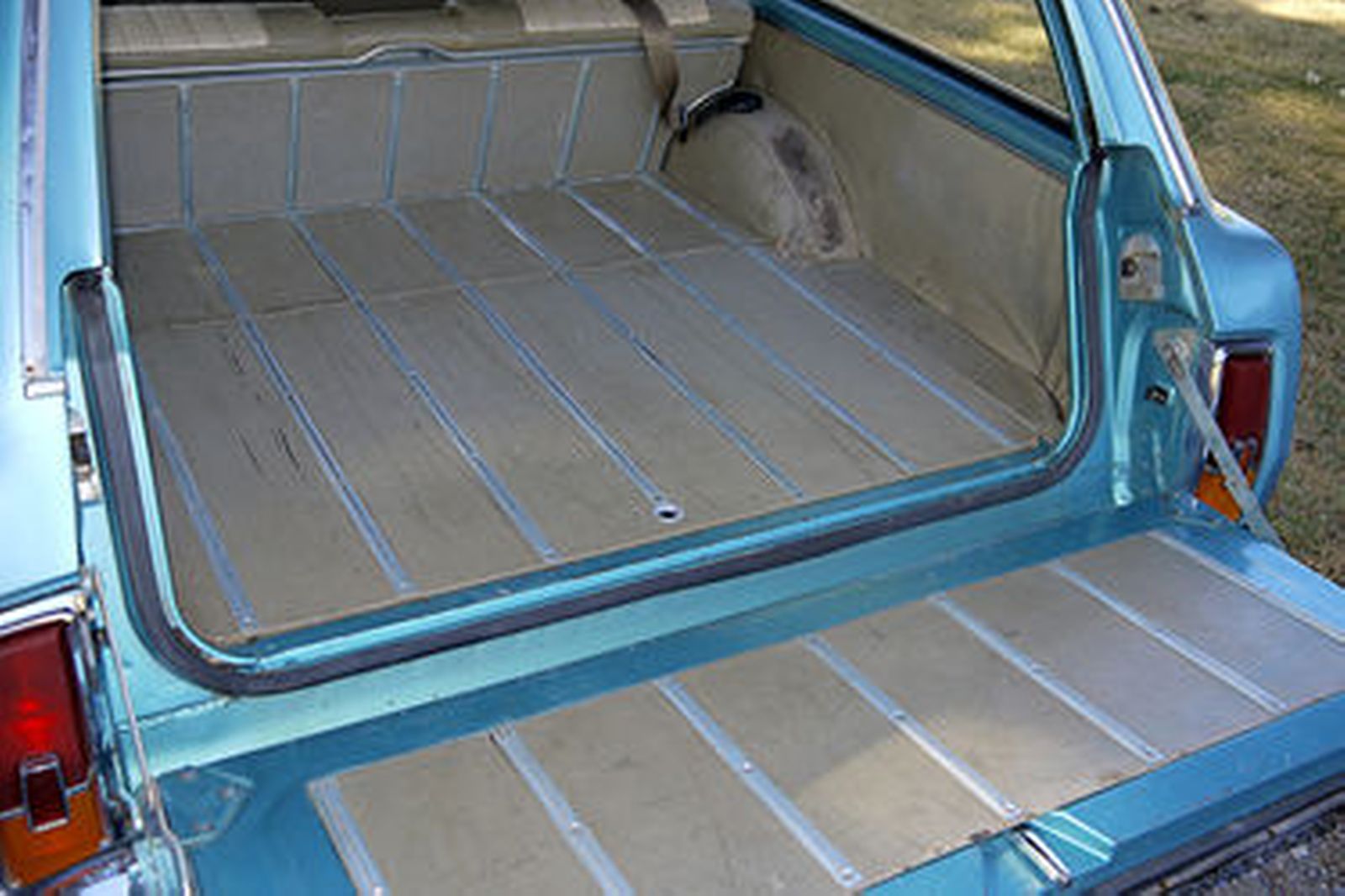 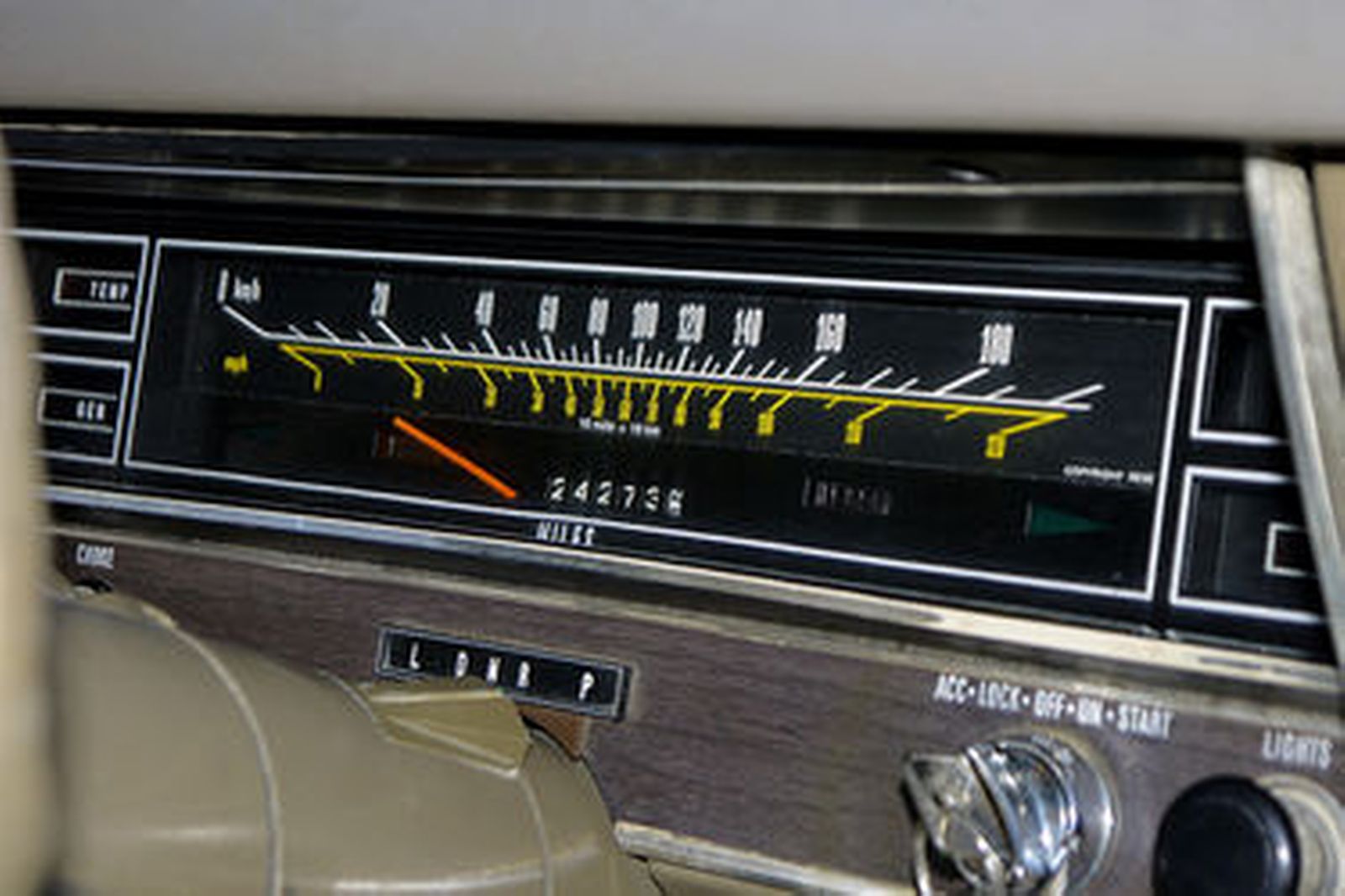 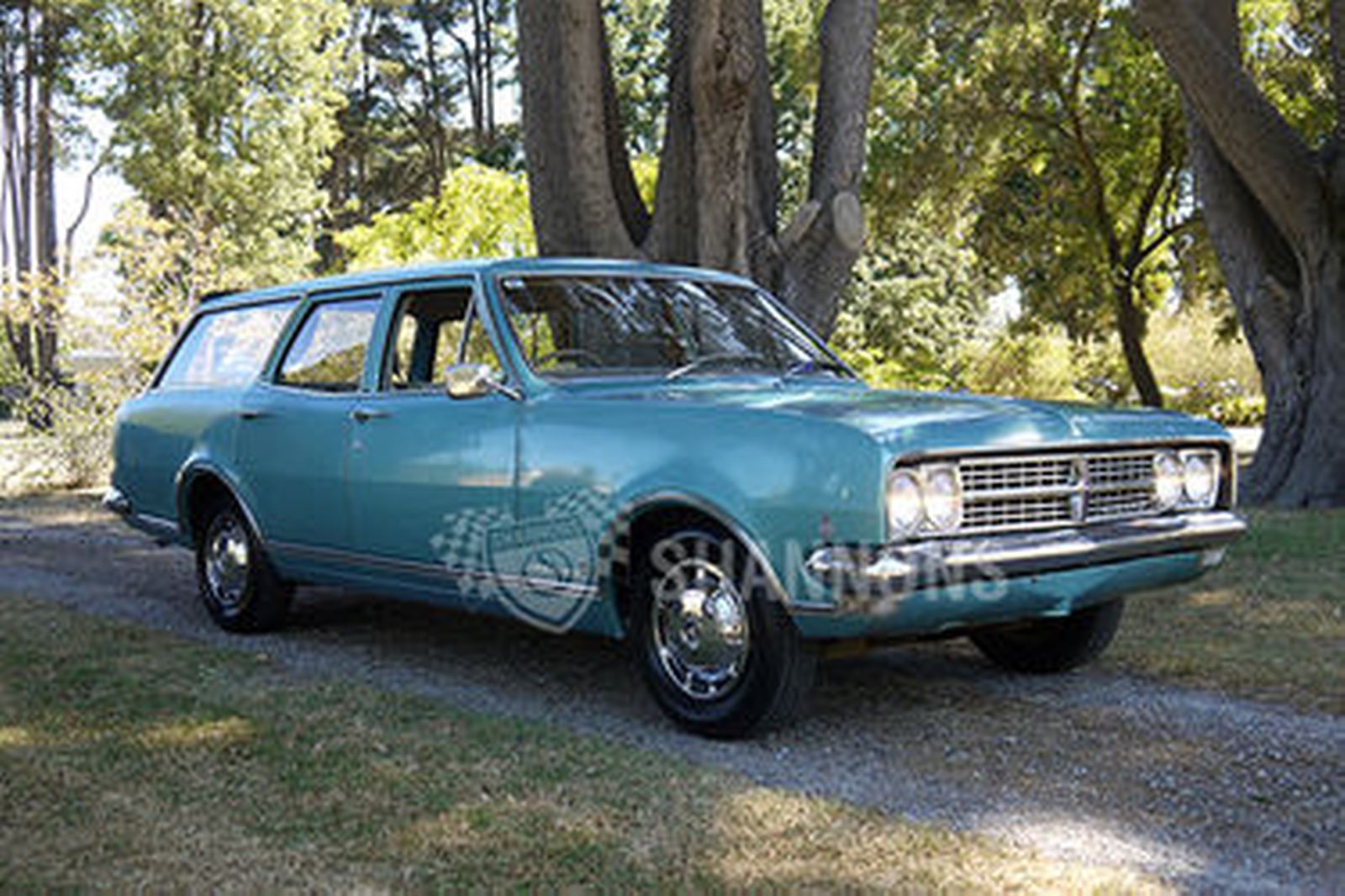 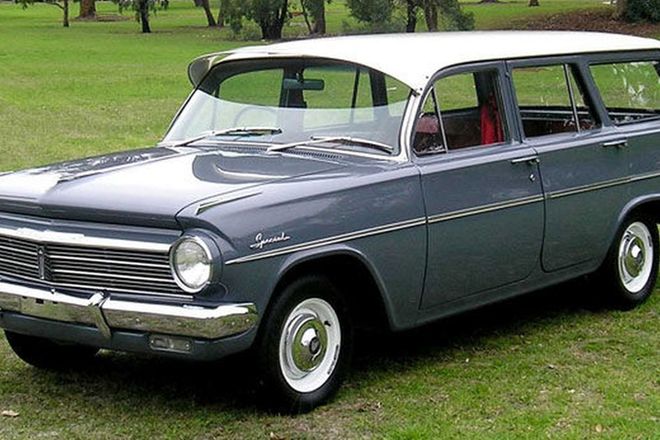 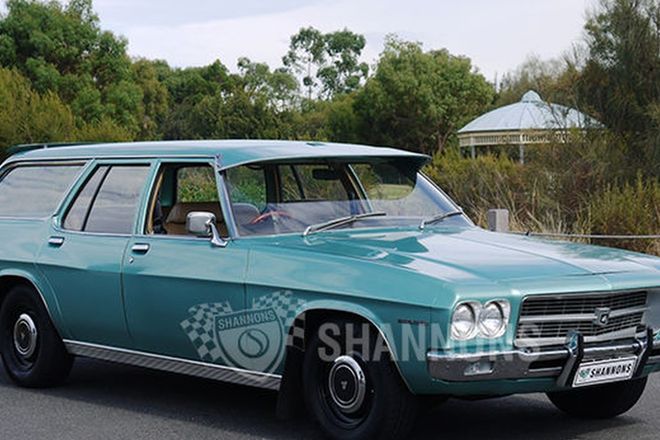 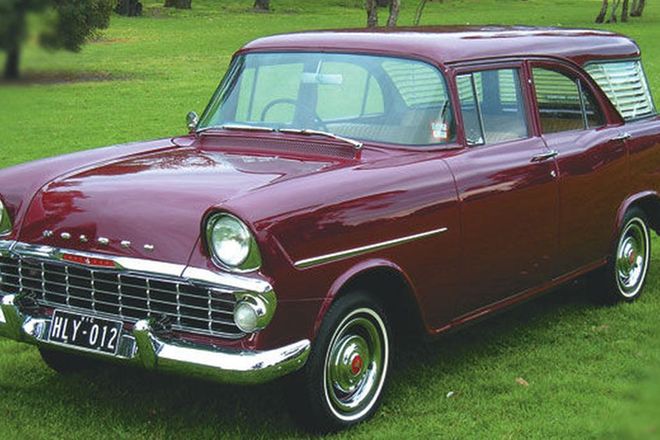 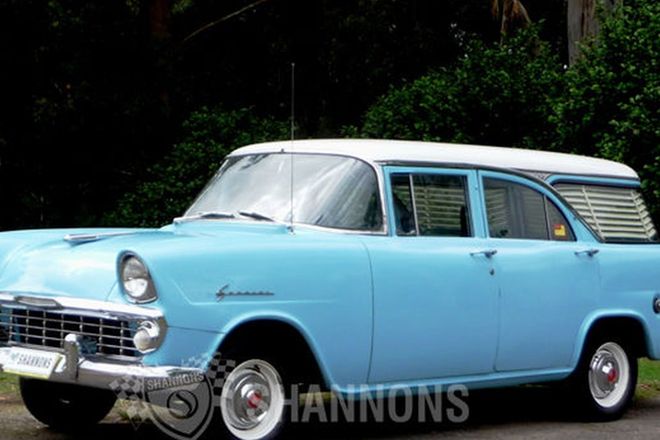