1469 people have viewed this lot

Announced for 1961, Lincoln's fourth-generation Continental boasted a clean, classy look that set the tone for big American cars for years to come. Devoid of the superfluous ornamentation and chrome excesses of the Fifties, the new Continental had what came to be known as 'slab-side'panels with a low greenhouse to emphasise the long, lean look of the car. The Continental boasted unitary construction and the massive integral chassis was certainly rigid enough to cope with the major styling gimmick - rear-hinged back doors. Indelibly linked to the death of President Kennedy, the Continentals found favour with heads of state, business leaders and wealthy Americans - a few even made their way to Australia through local Ford dealerships.

1966 saw the introduction of the first two-door Continental, along with the debut of the monstrous 462ci V8 motor, up from the previous 430ci big-block. The Continental was also given new sheet-metal and a refreshed interior, and had a long list of standard equipment, including automatic transmission, power seats, power steering, power front disc brakes, power windows, full carpeting and a windscreen washer. Optional equipment included air conditioning, speed control, AM/FM push button radio, moveable steering wheel and an automatic headlamp dimmer.

This base style continued with some subtle exterior changes until the 1969 model year, before the heavily restyled fifth-generation Continental arrived for the 1970 model year. 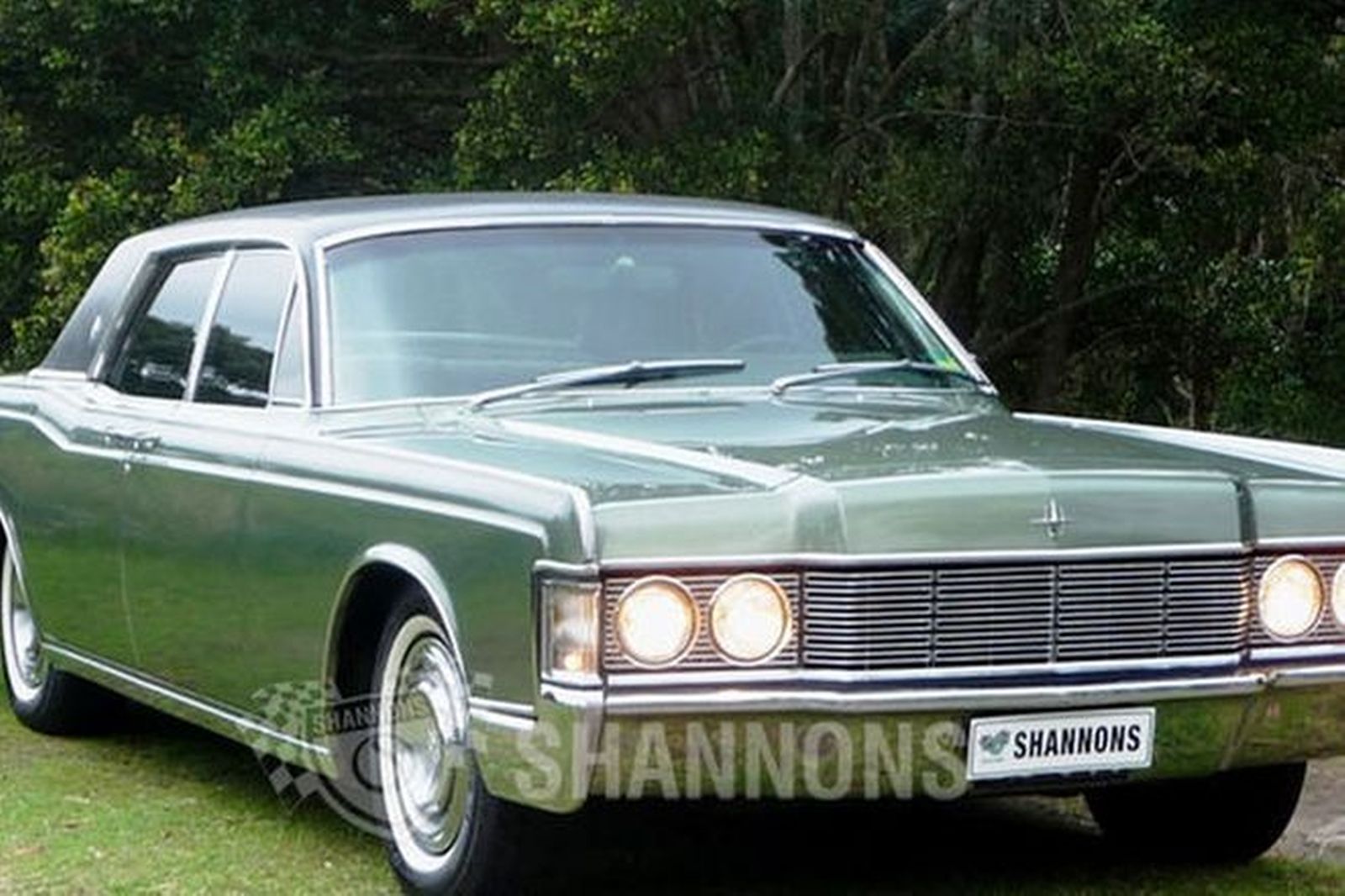 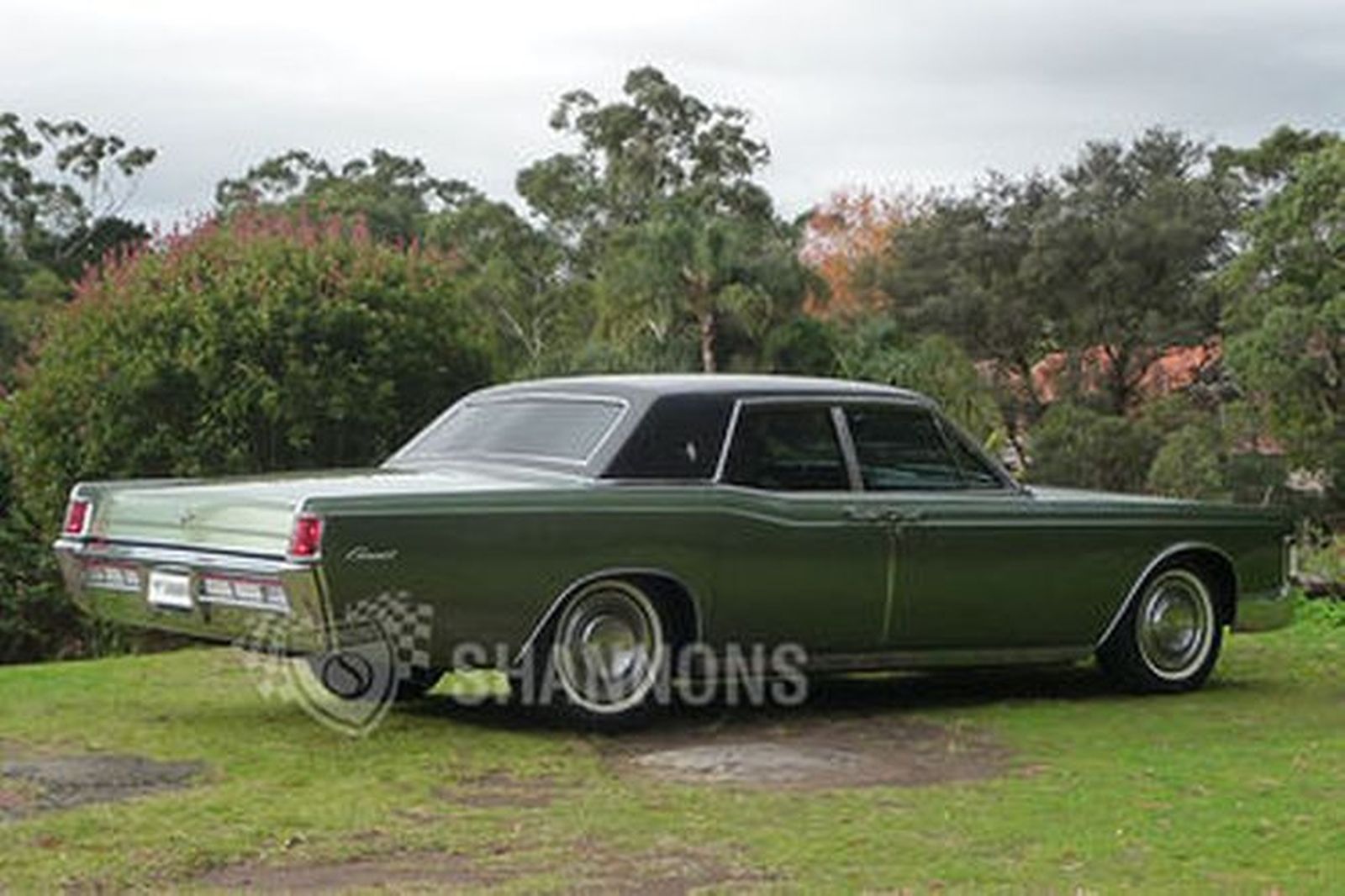 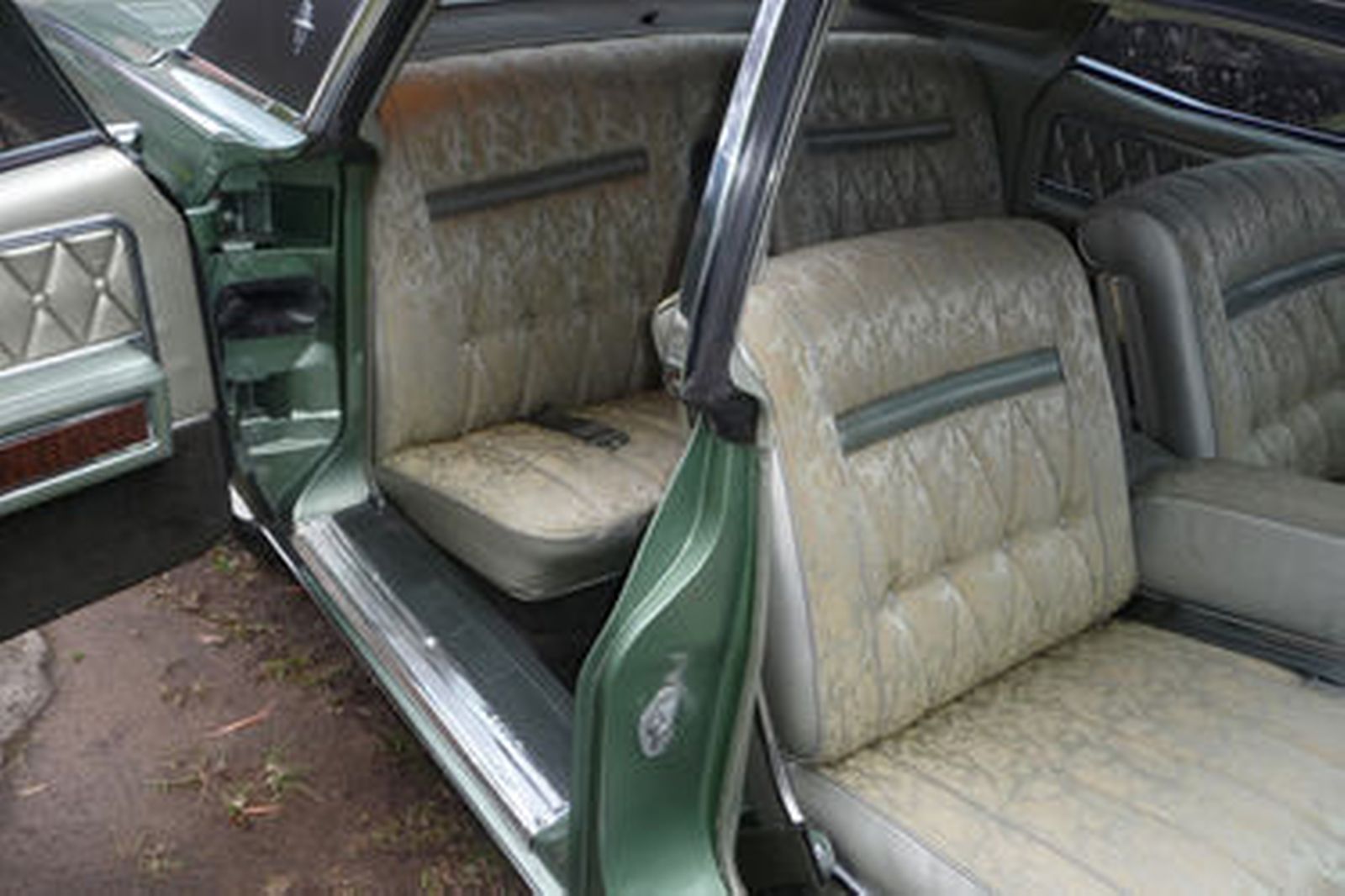 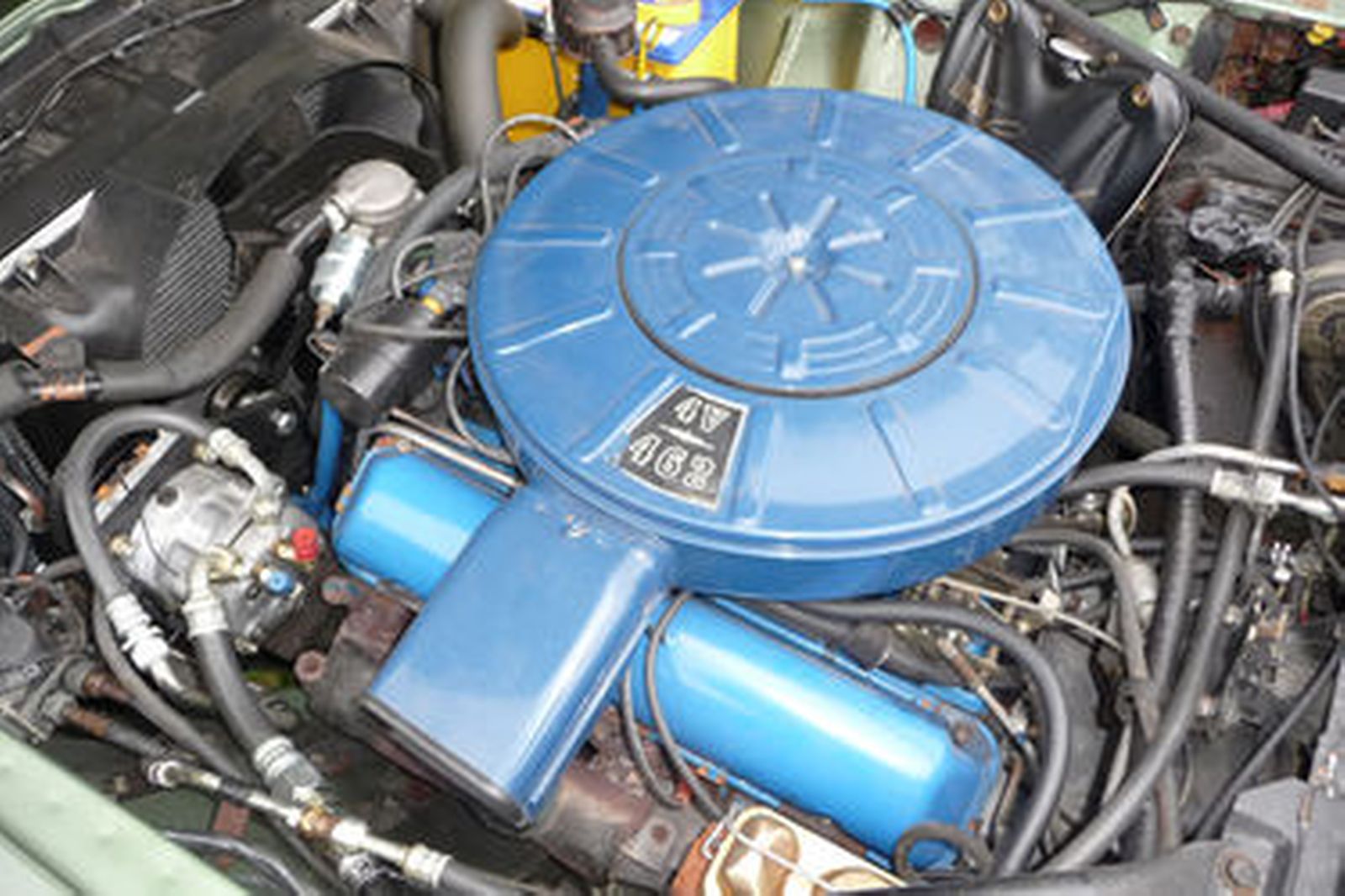 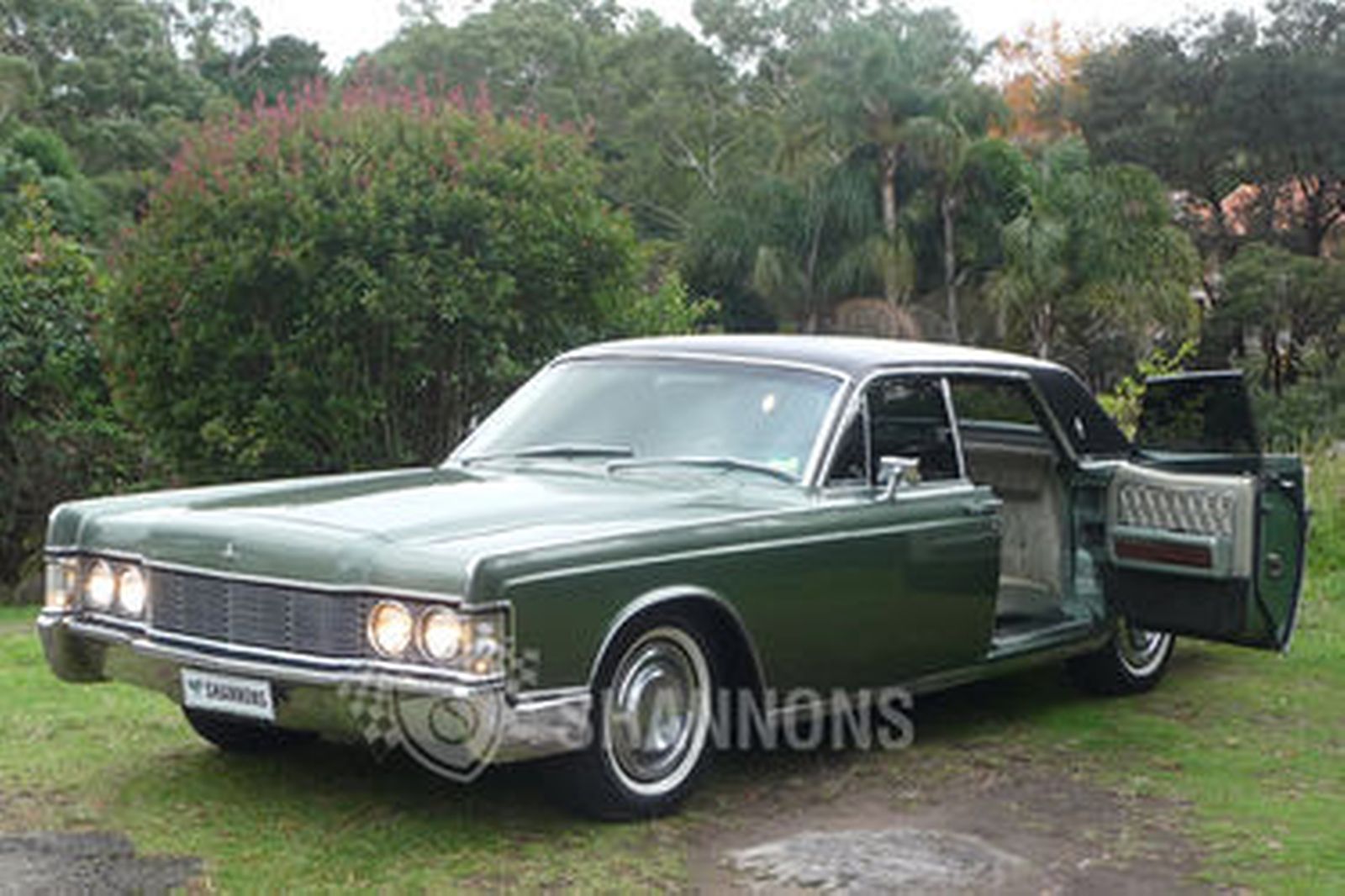 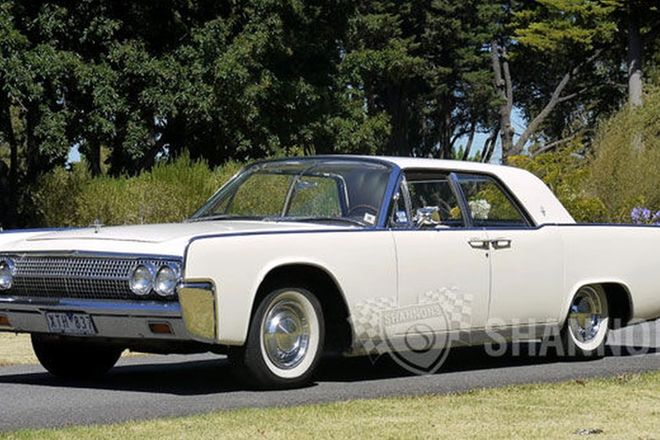