1086 people have viewed this lot

The Corvette Stingray announced in 1968, has been tagged the C3 model in deference to its position as the third generation of America's only sports car.

The styling was largely left untouched for the first few years of production and this was no bad thing, as the Stingray's original shape was always going to be hard to better. However, the 1971 'Vettes were improved underneath the skin - the body was moulded using a new resin process while the interior came in for a major revision.

The Corvette was sold in either of two body styles, namely a full convertible or the coupe, the latter actually featuring a targa-type roof arrangement with a pair of removable panels.

Included in the standard equipment list were vinyl upholstery, centre console and full instrumentation including tacho and an electric clock, disc brakes front and rear, a dual exhaust and tinted glass.

Chevrolet built 14,680 of the targa-topped Corvettes in 1971 and these pre-emissions cars still managed to turn some very respectable numbers (even the base L48 model), doing 0-60 mph in 7.1 seconds and the quarter-mile in 15.5 seconds. 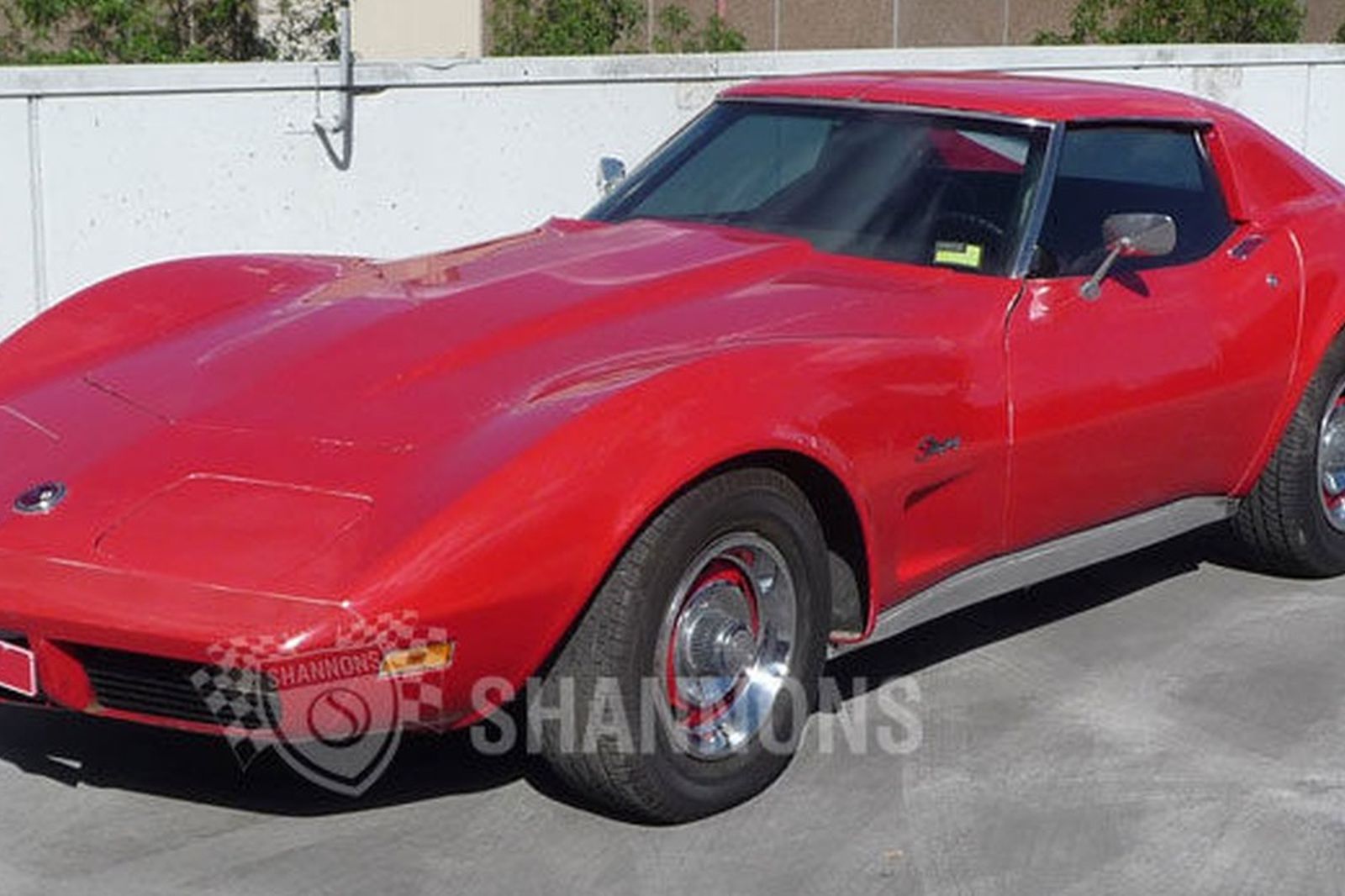 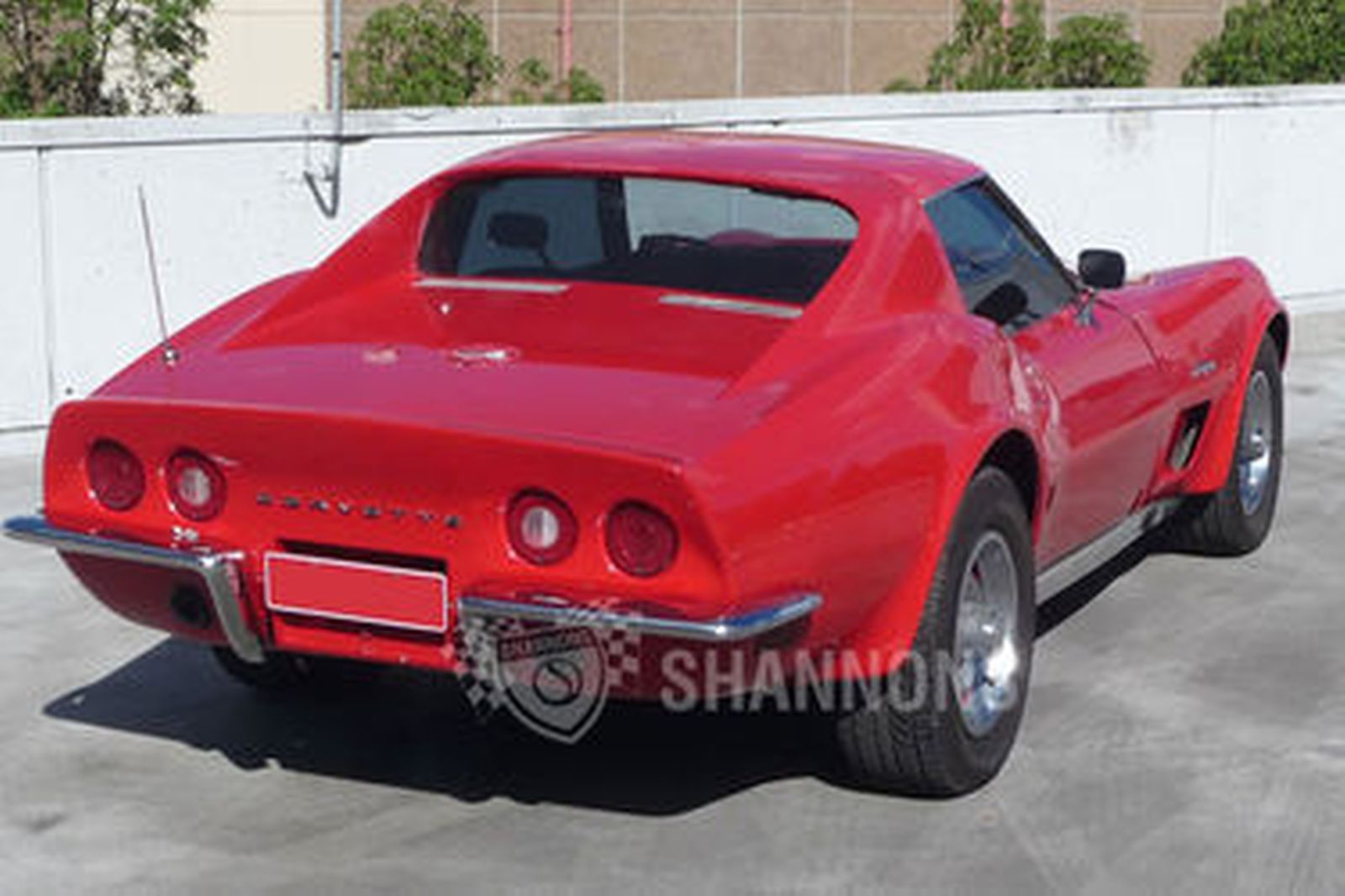 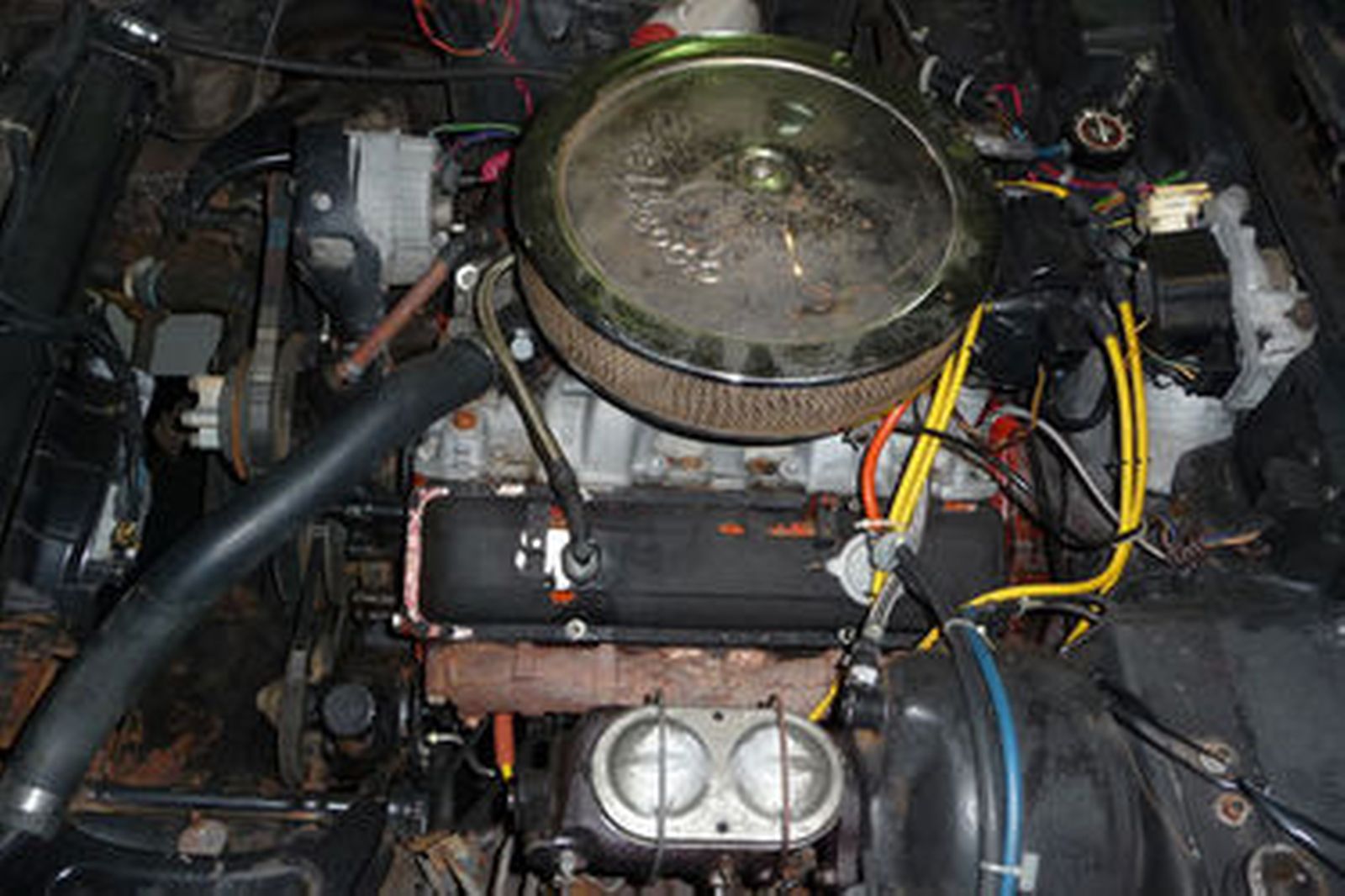 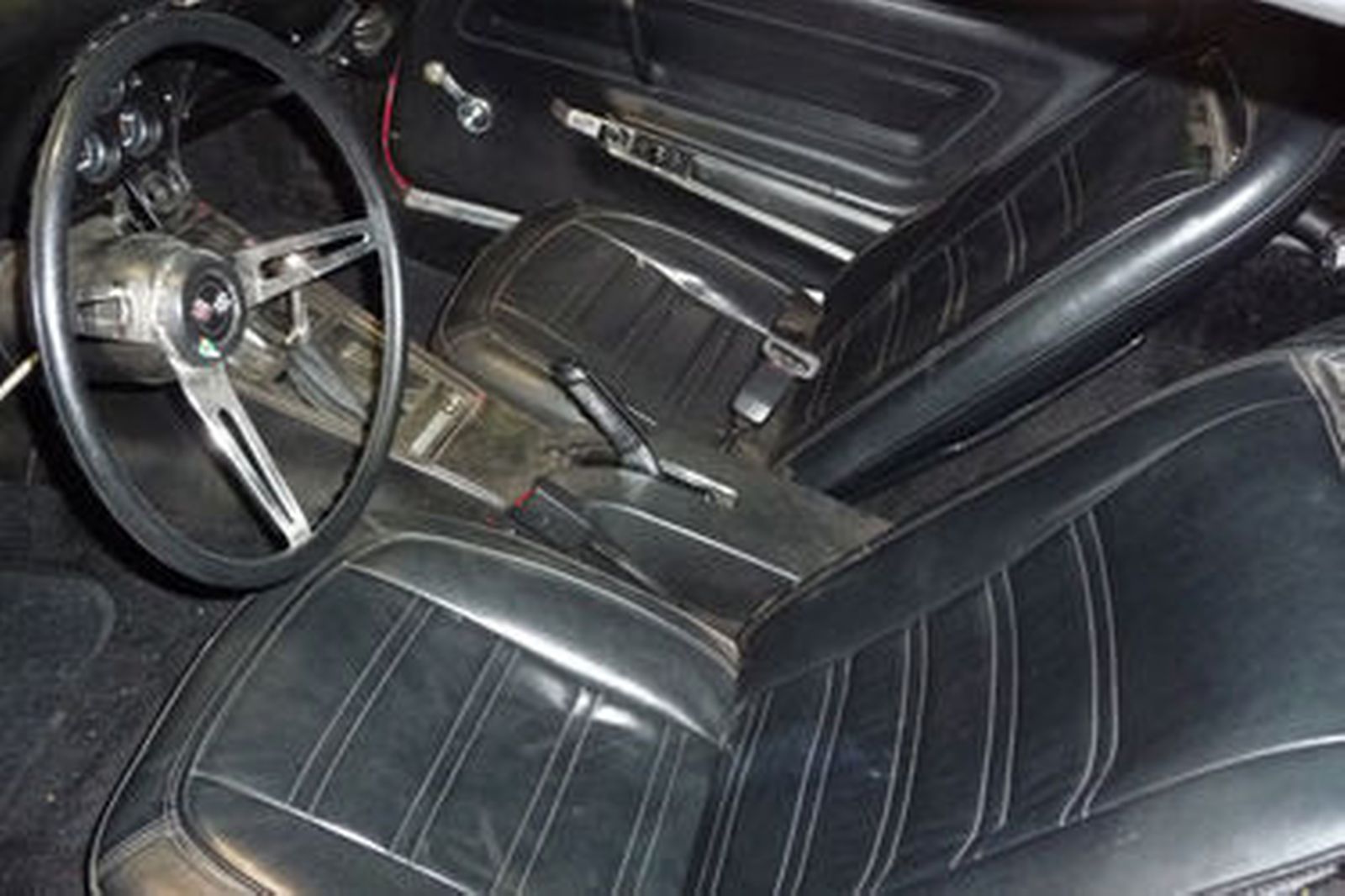 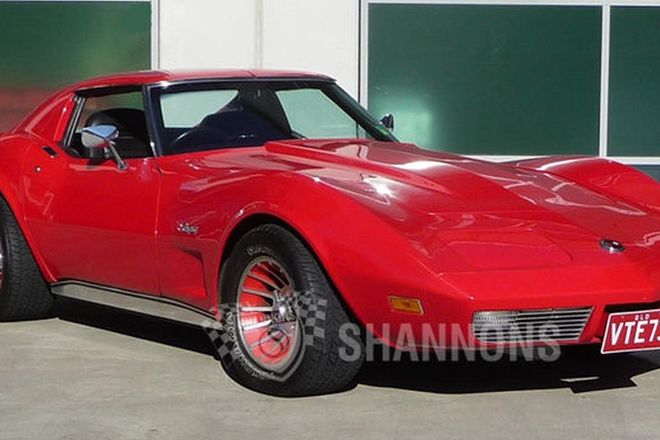 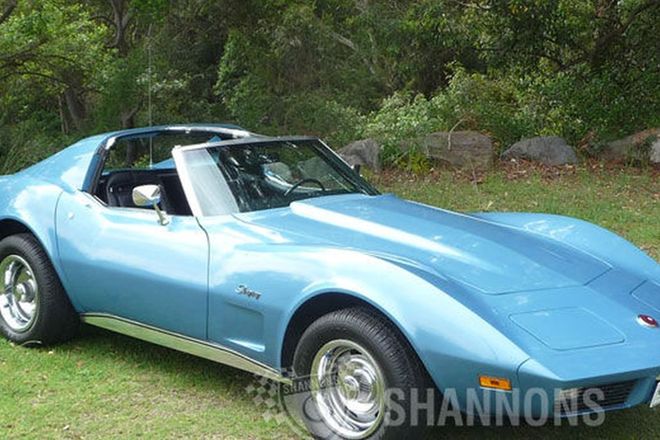 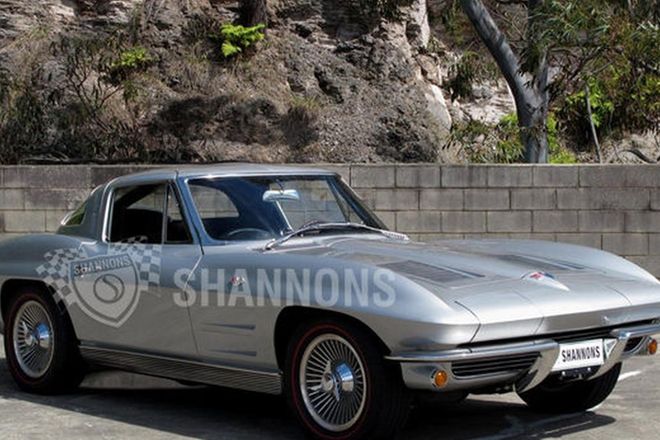 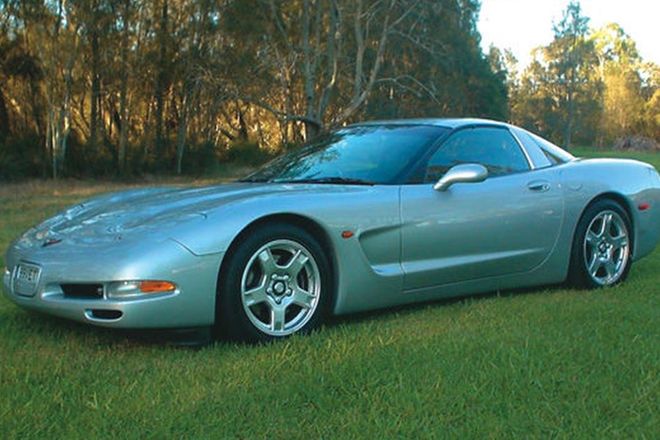