2283 people have viewed this lot

The Harley-Davidson Softail first appeared in 1984 with FX telescopic forks, but in 1986 the model adopted the longer FL forks and from 1989 was available with retro styling as the FLSTC Heritage Softail Classic, a model still sold today.

The Softail embodied the 'Retro-Tech' philosophy adopted by Harley-Davidson, whereby the bike retains the classic Harley style of the glory years whilst employing the latest in modern technology under the skin.

Accordingly, the FLSTC was fitted with the 1340cc air-cooled Evolution V-Twin engine using electronic V-Fire III ignition, five-speed transmission, Gates Kevlar Poly Chain belt drive and disc brakes all round along with its own unique styling touches, including leather bags.

For 2003, Harley-Davidson produced a series of 'Anniversary' models to mark 100 years since the motorcycles produced by William S. Harley and Arthur Davidson were first available to the public. Marked by special badging, colour schemes and other special fittings, these Anniversary models have become increasingly sought-after. 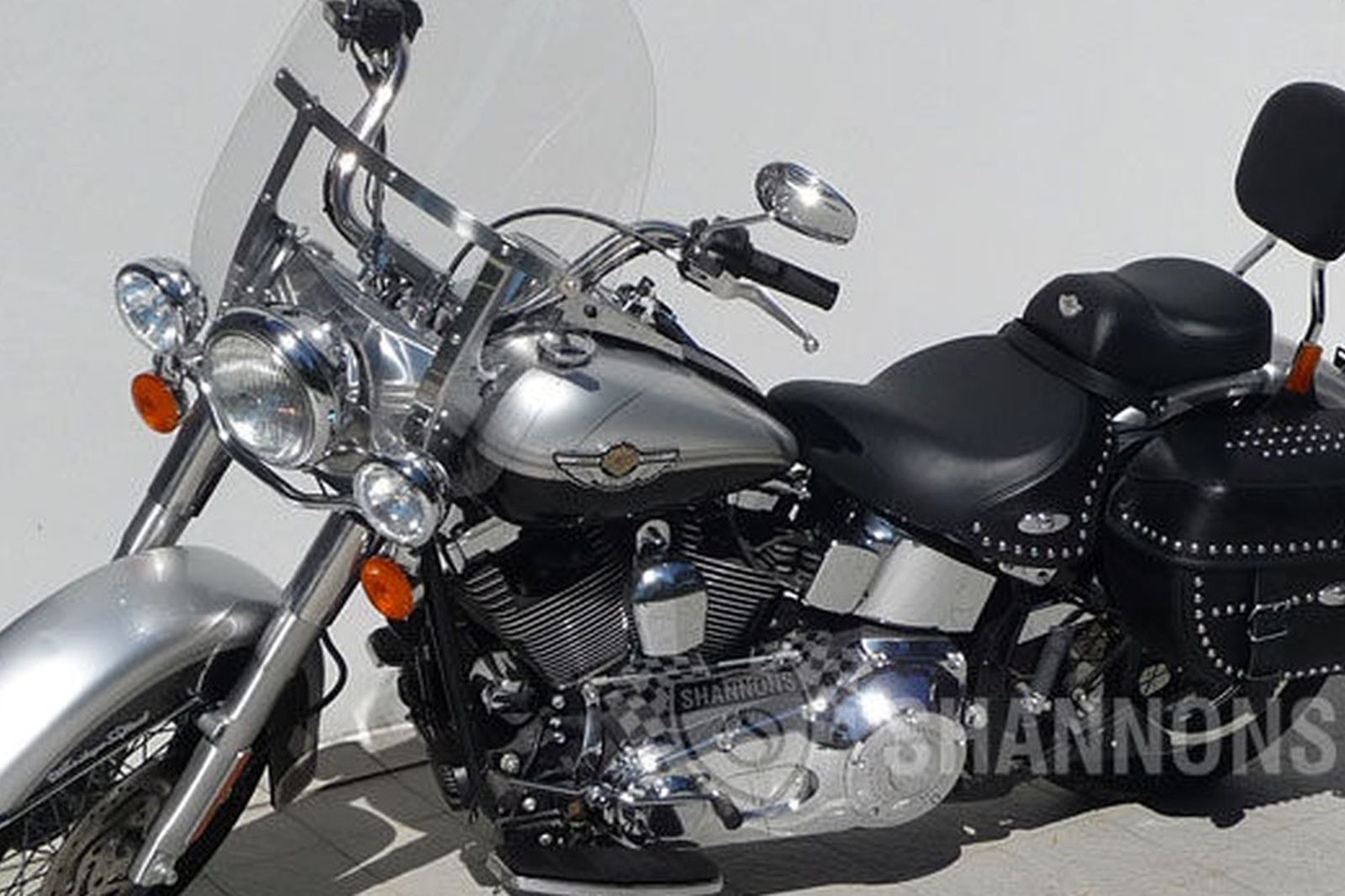 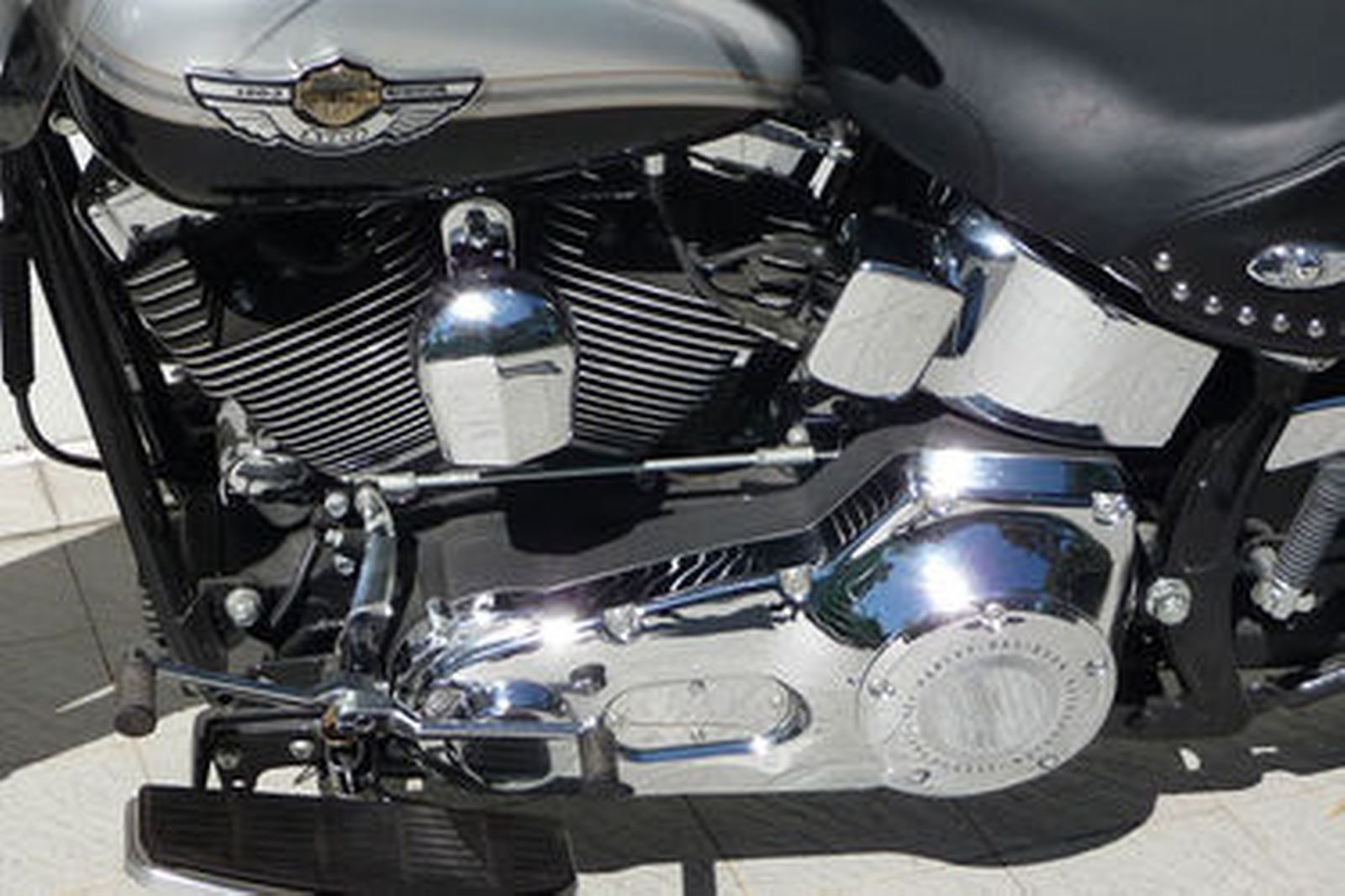 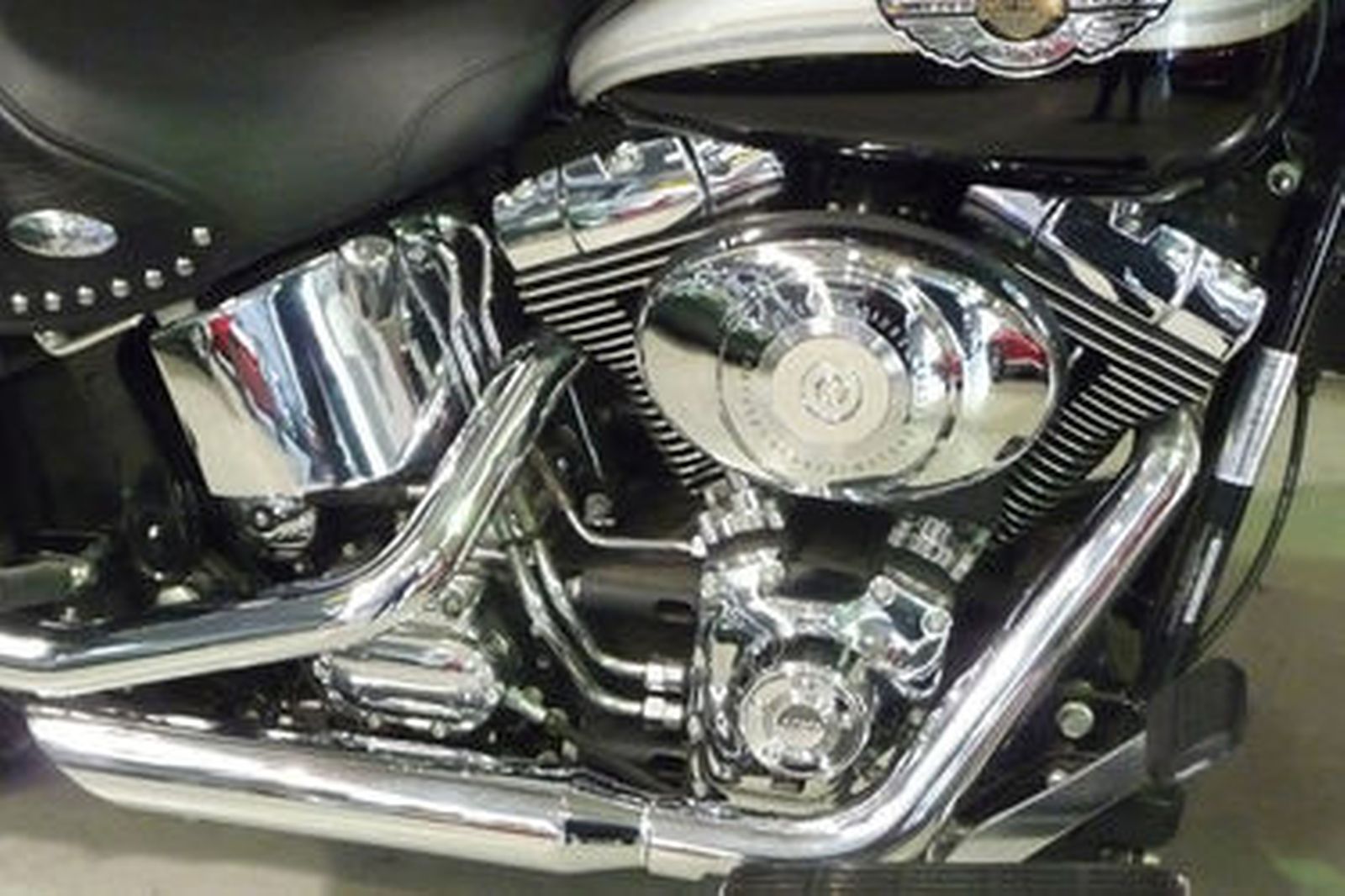 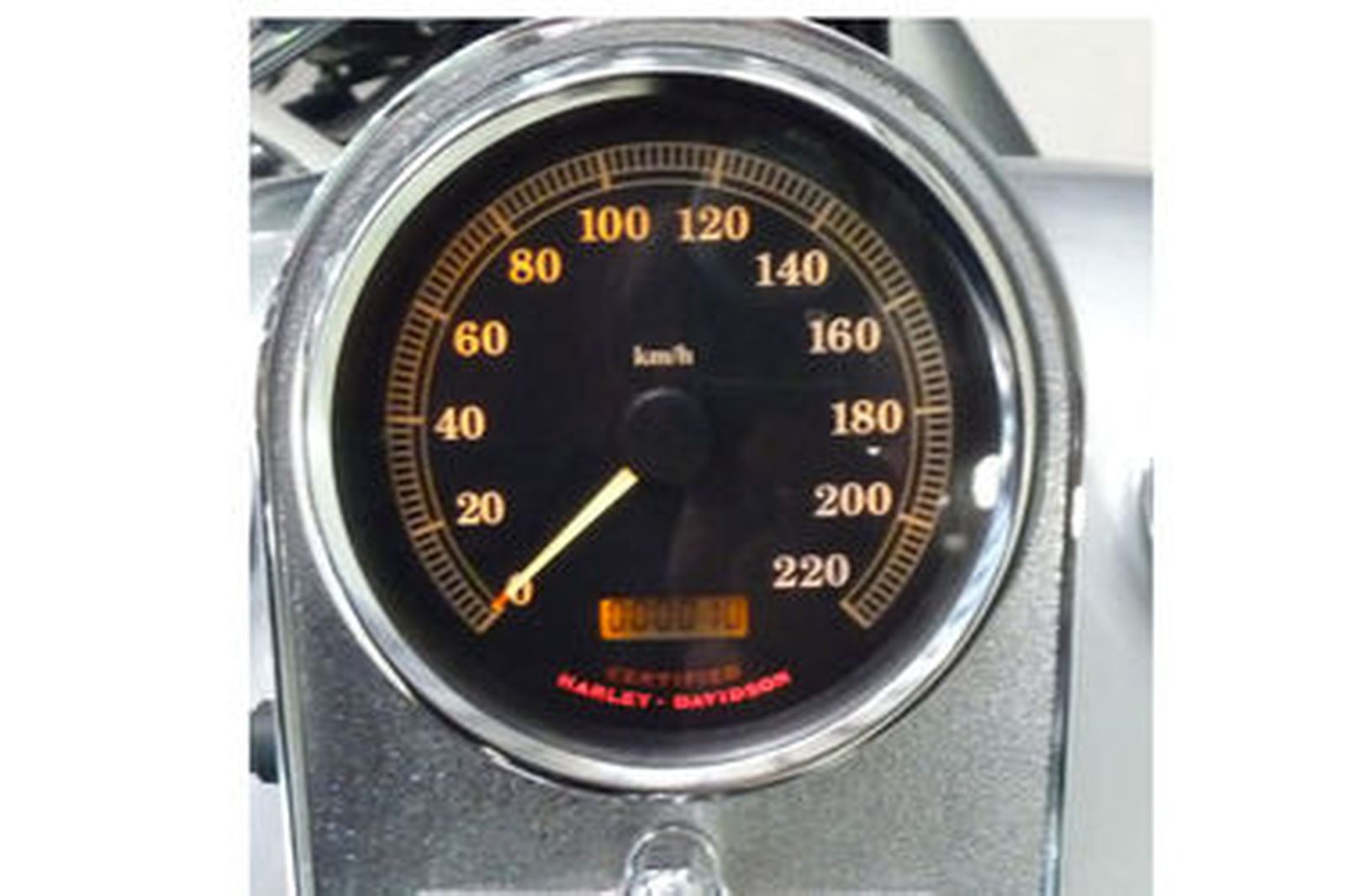 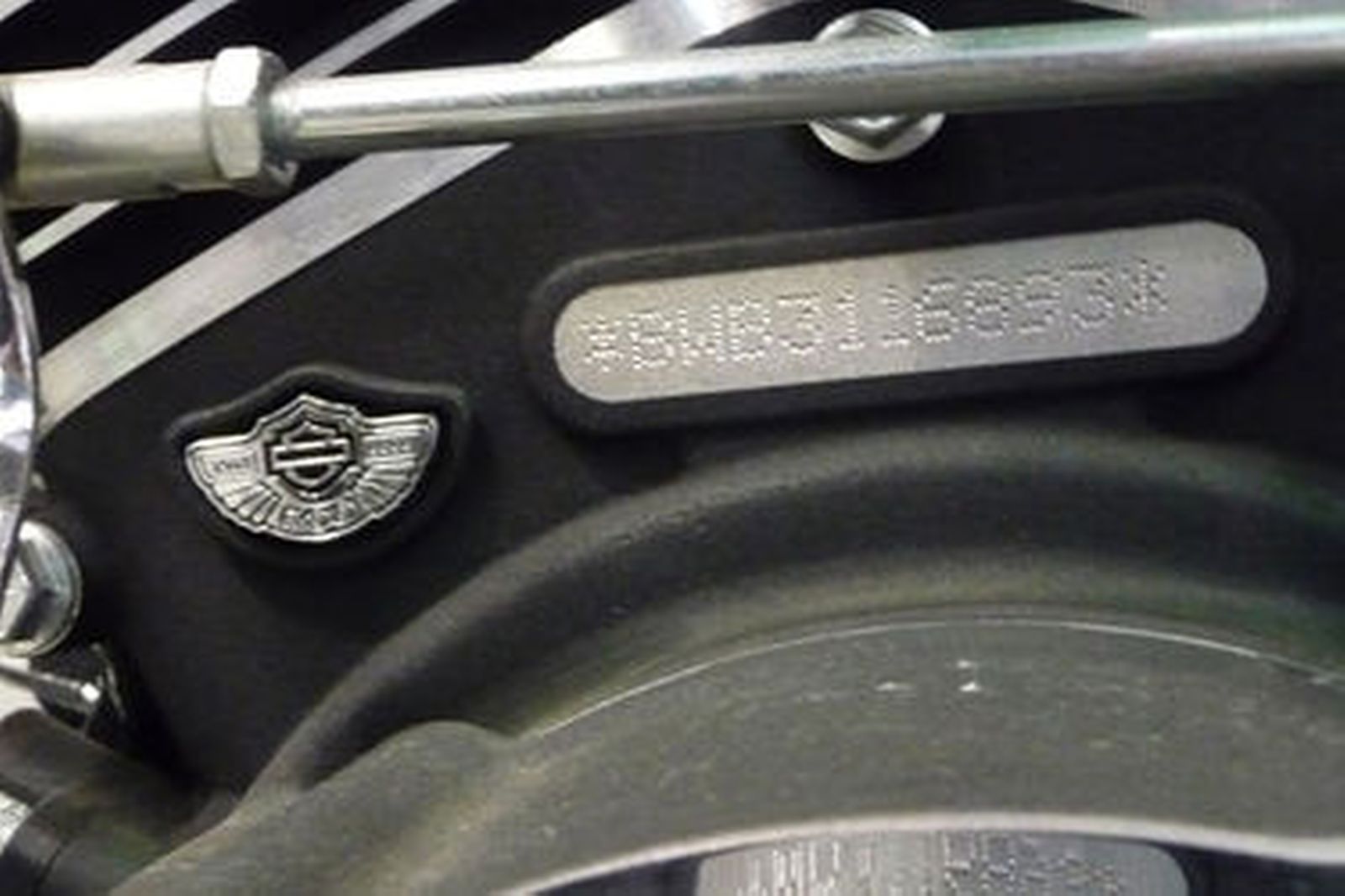