4470 people have viewed this lot

Ford, with its huge Lincoln Continental Mk V, held onto the American dream of a giant personal coupe powered by a large capacity V8 engine longer than anyone in the industry during the fuel crisis in the late 1970s.

Replacing the more rounded Mk 4, the angular Continental Mk V Coupe was sold between the 1977 and 1979 model years and achieved notoriety in Europe when Germany's 'Auto Motor und Sport' rated it as the least fuel efficient car they had ever tested, with an average consumption of around 40 litres/100km.

In fairness, Ford had made an effort to rescue consumption, downsizing the Mk V's standard engine from the Mk IV's 460-cid (7.5 litre) V8 to the still large 400-cid (6.6 litre) Big-block, with the larger power unit now available as an option.

As befits an automotive fashion statement, Lincoln Mk Vs were available as Designer Editions, with models named after influential designers of the day, such as Bill Blass, Cartier, Givenchy, and Pucci, each featuring a unique option package and exterior and interior colours. 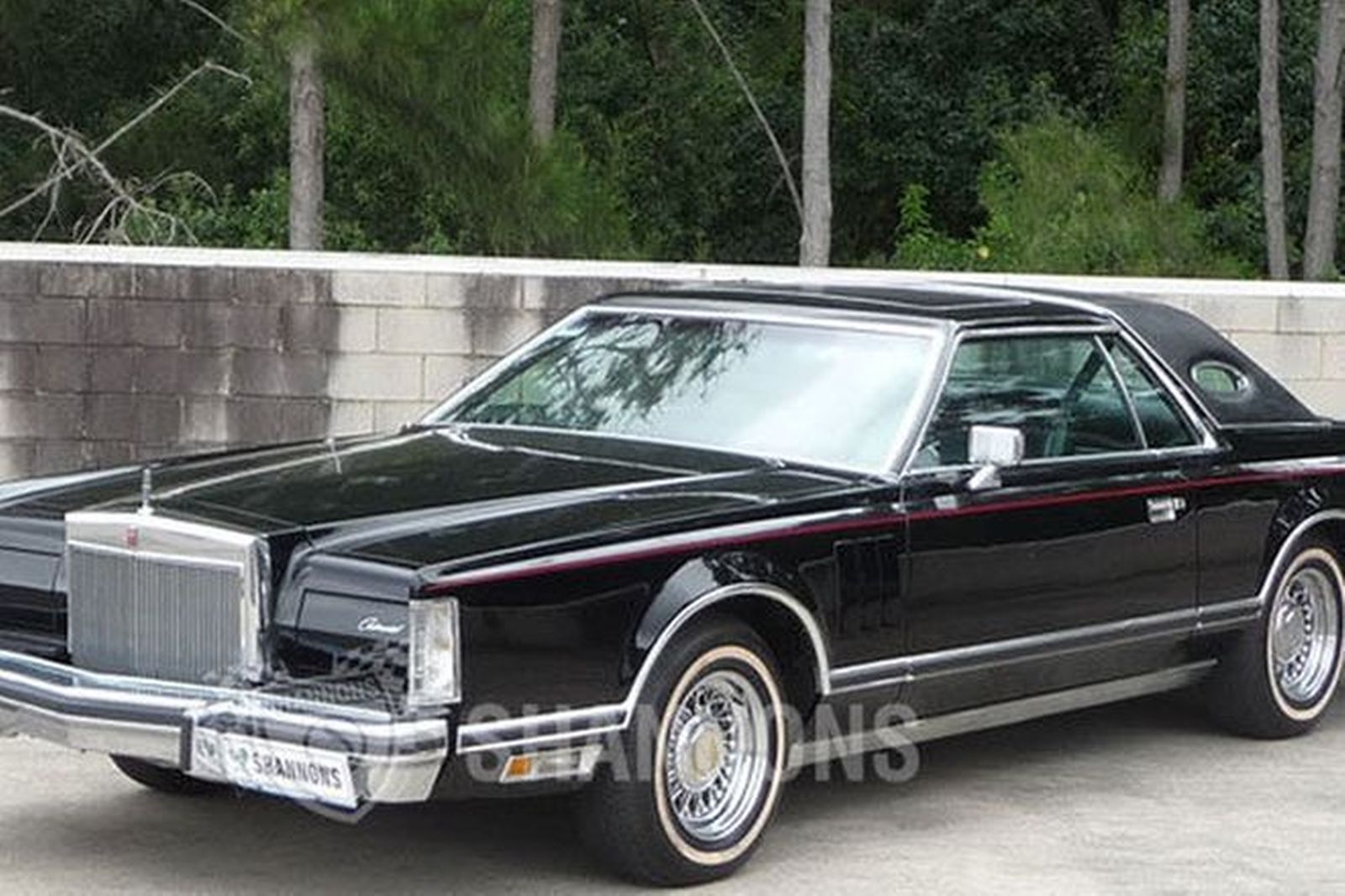 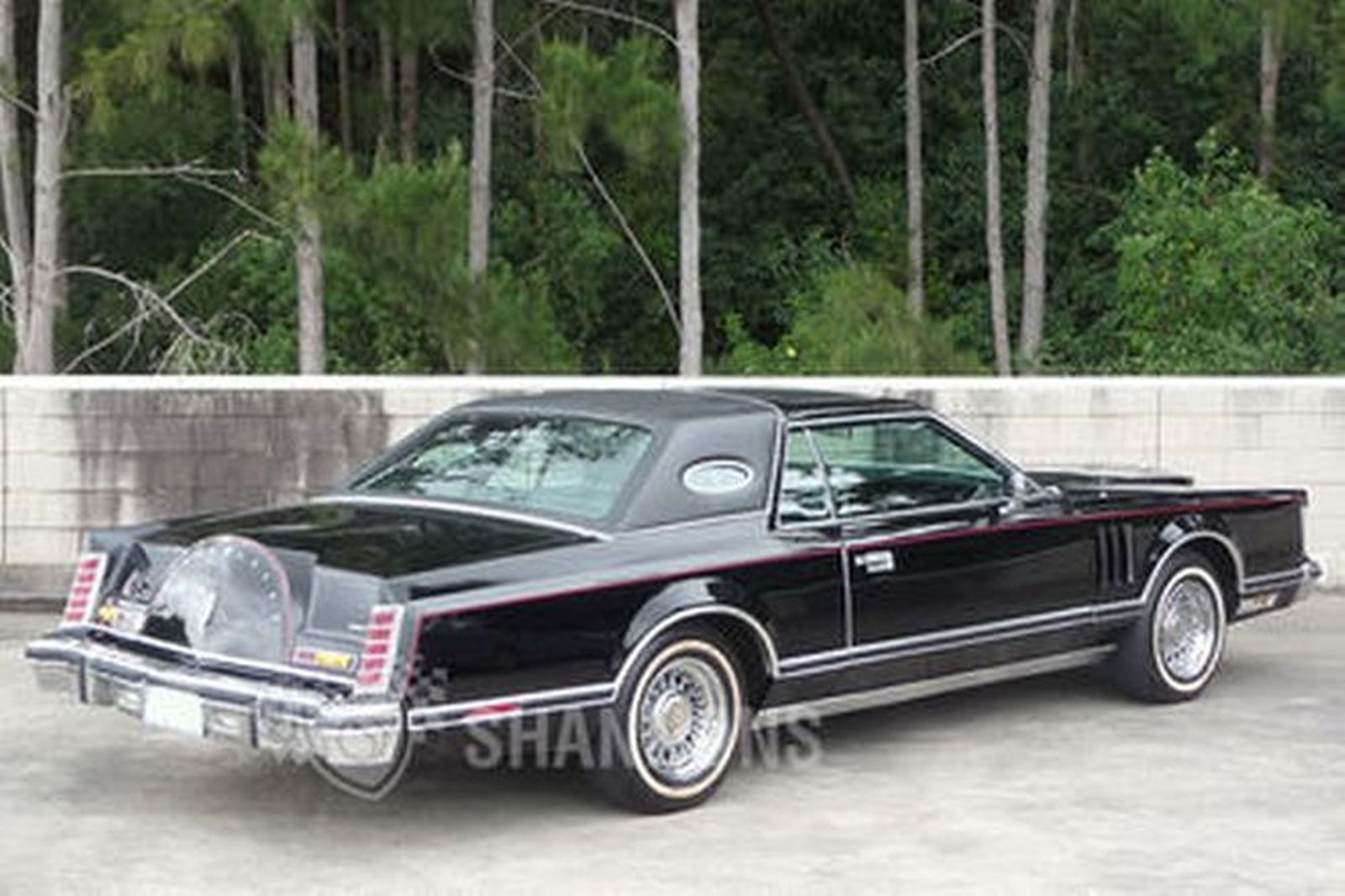 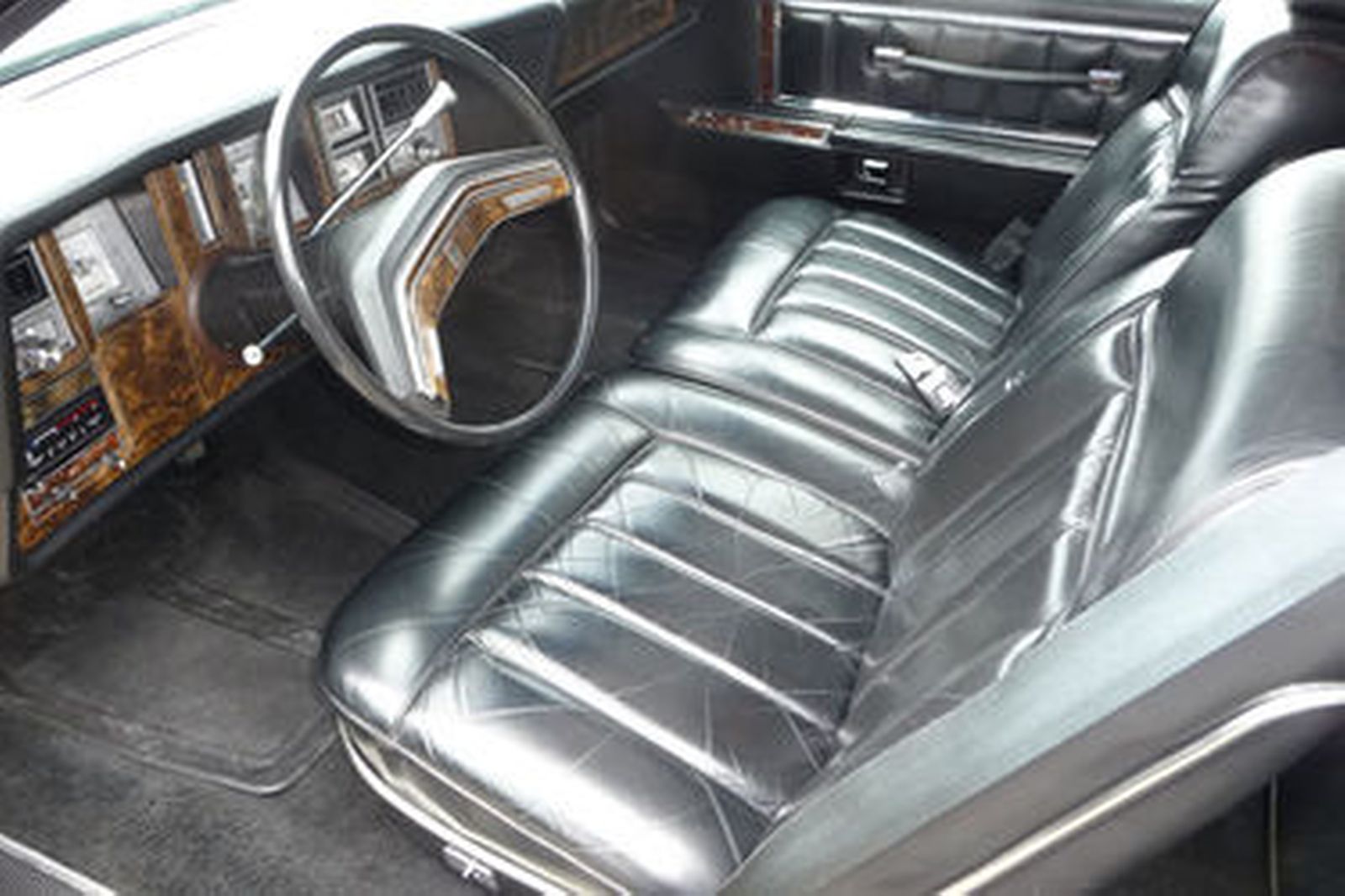 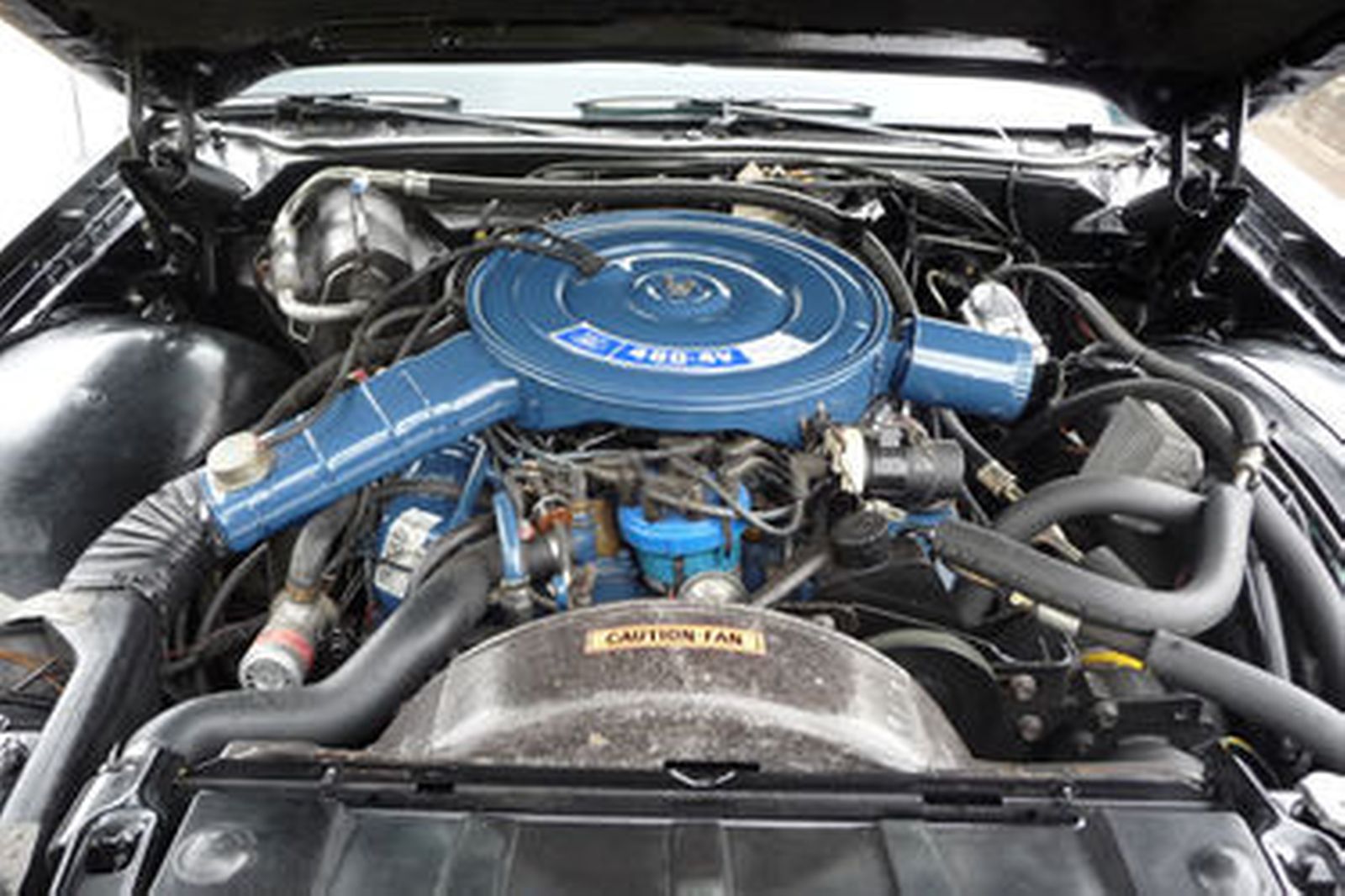 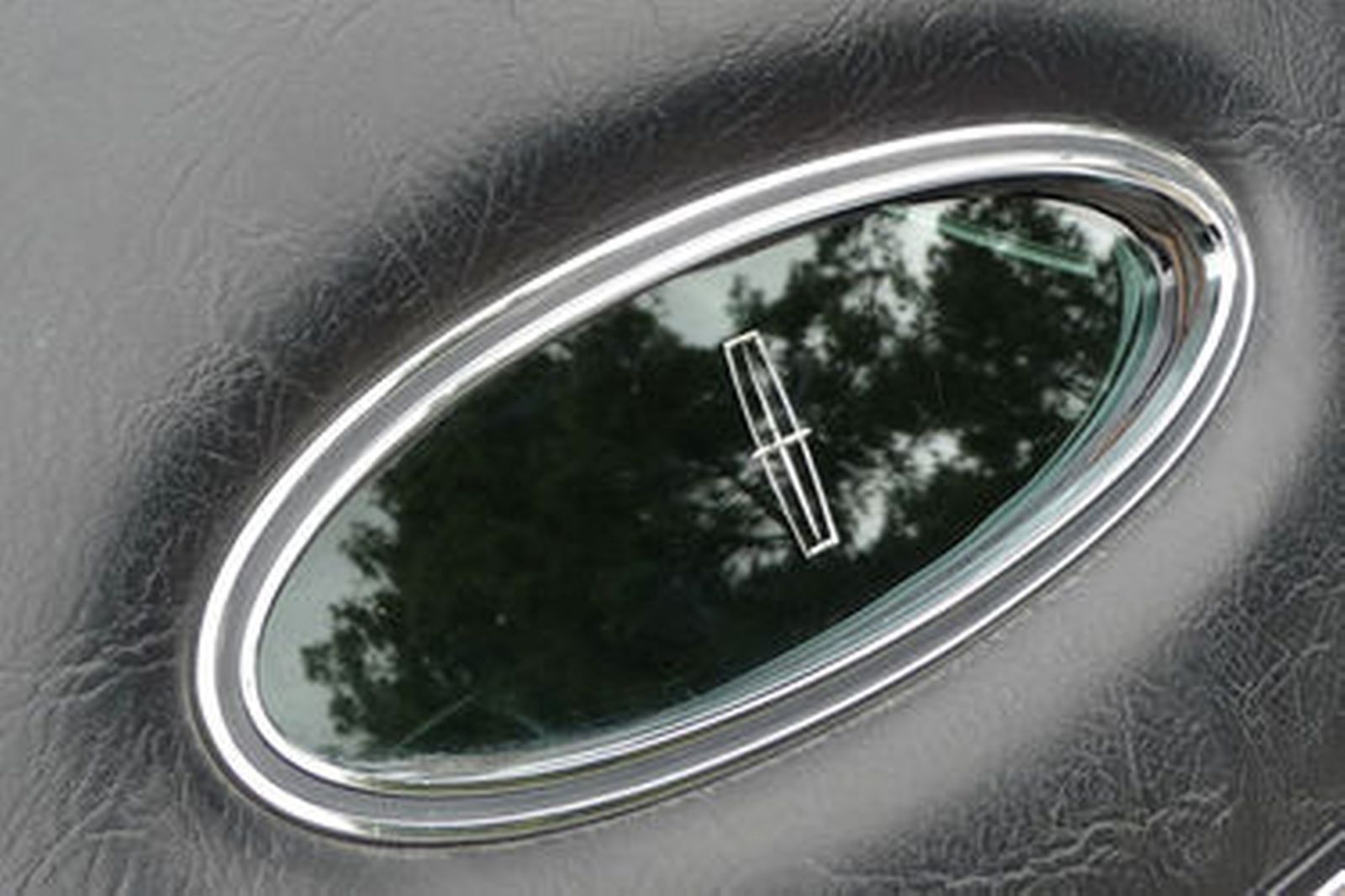 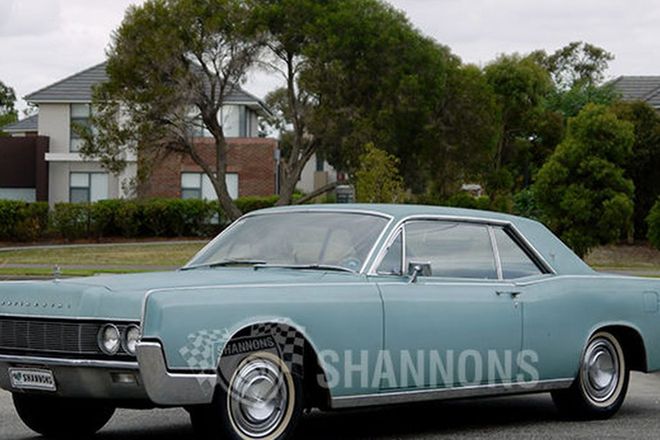