2297 people have viewed this lot

The R69US models, with telescopic forks, which were used later on the BMW R-/5 series motorcycles, were introduced in the United States for the 1968 model year and then continued for 1969. Front and rear side reflectors, demanded by the U. S. Department of Transportation, were introduced only for the 1969 model year, along with a DOT sticker that was placed on the rear fender. The previous Earles forks continued to be offered during these years.

Ask any motorcyclist what he considers to be the two-wheeled equivalent of the Rolls-Royce and you will almost certainly be told "BMW".The BMW has attributes that make it unique, and it has acquired a reputation that makes it a "prestige" motorcycle - even among people who ordinarily don't give two wheelers a second glance. These earlier models are keenly sought after by collectors and enthusiasts the world over, renowned for their advanced engineering features. 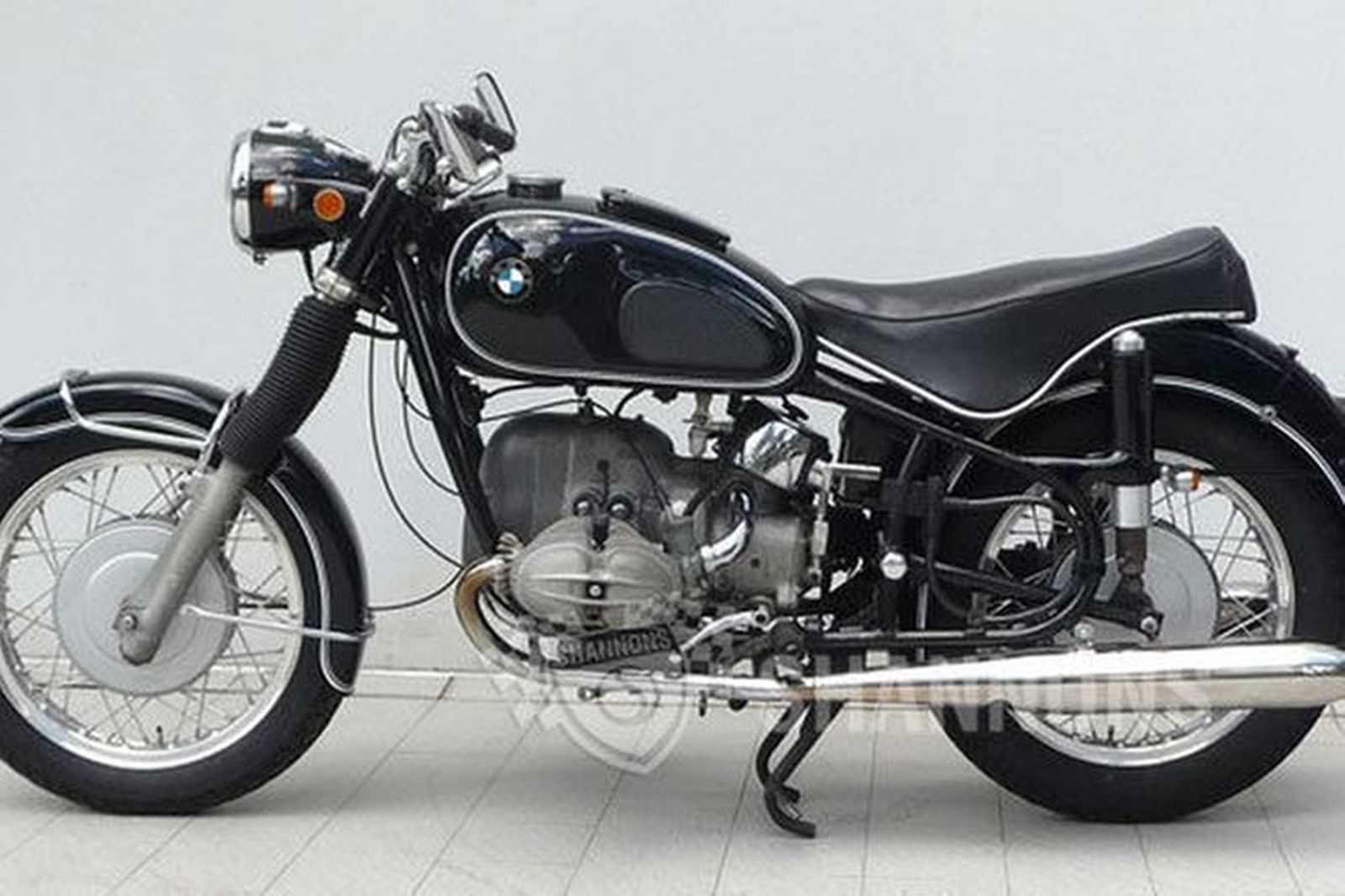 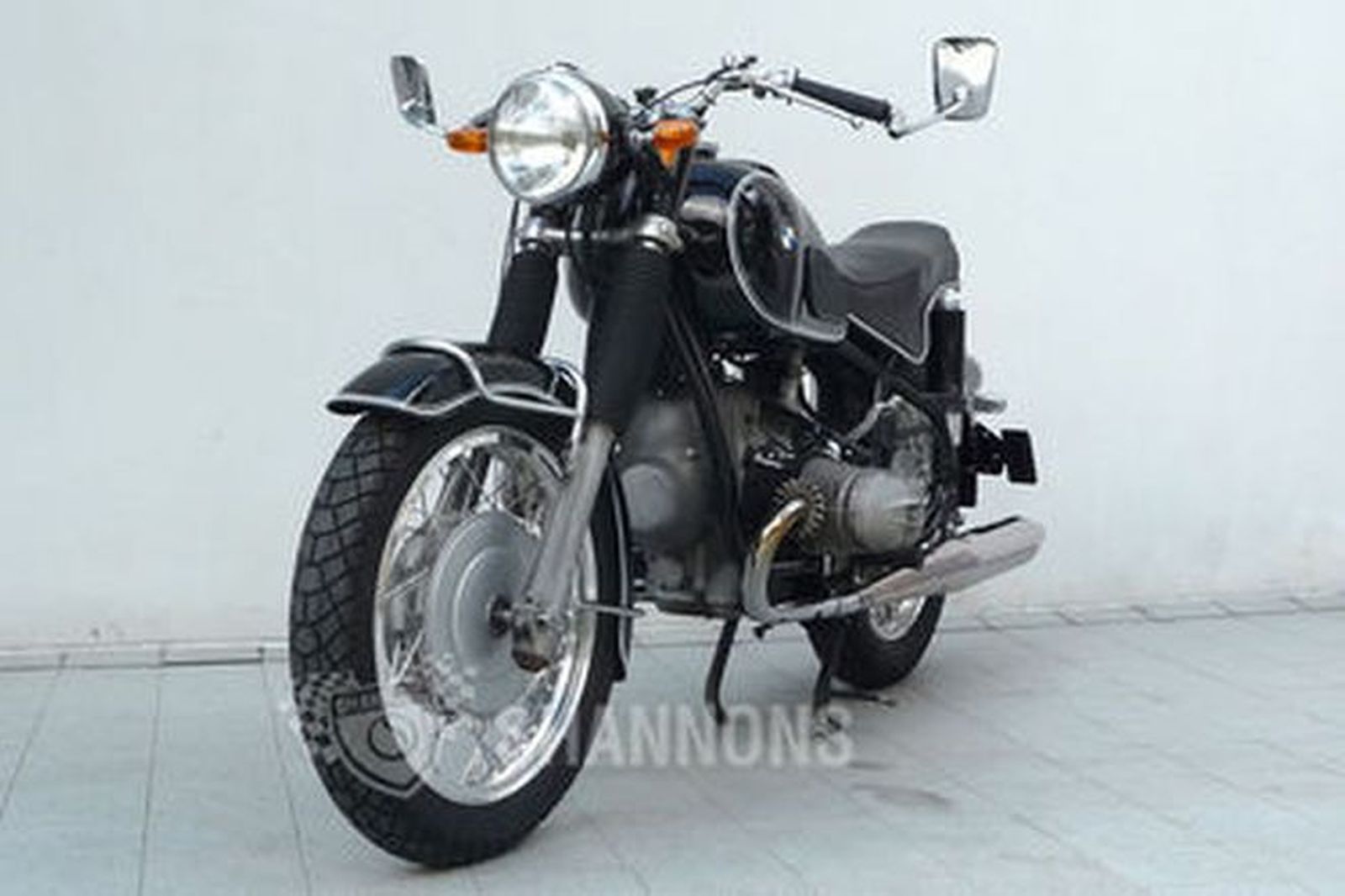 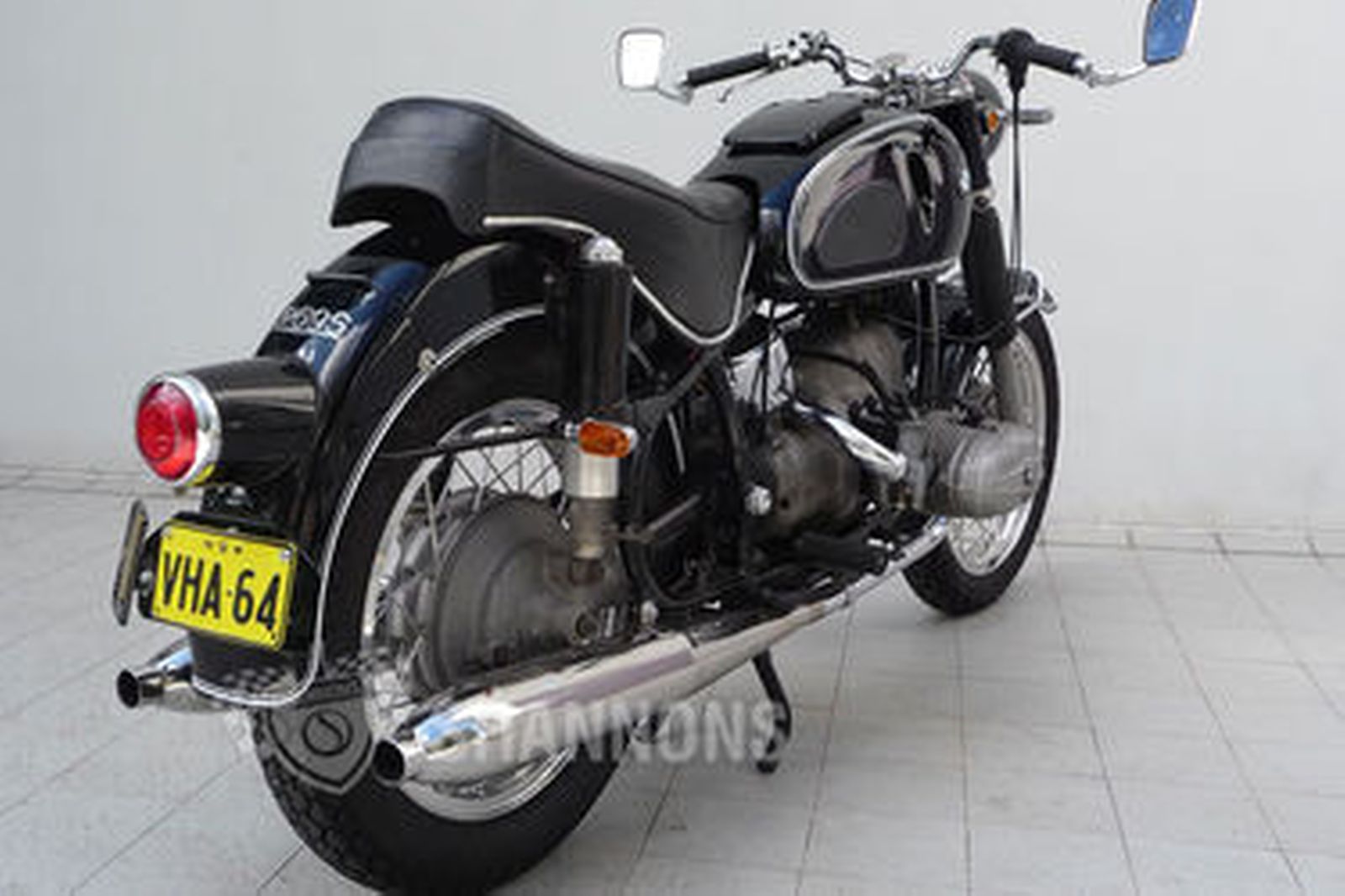 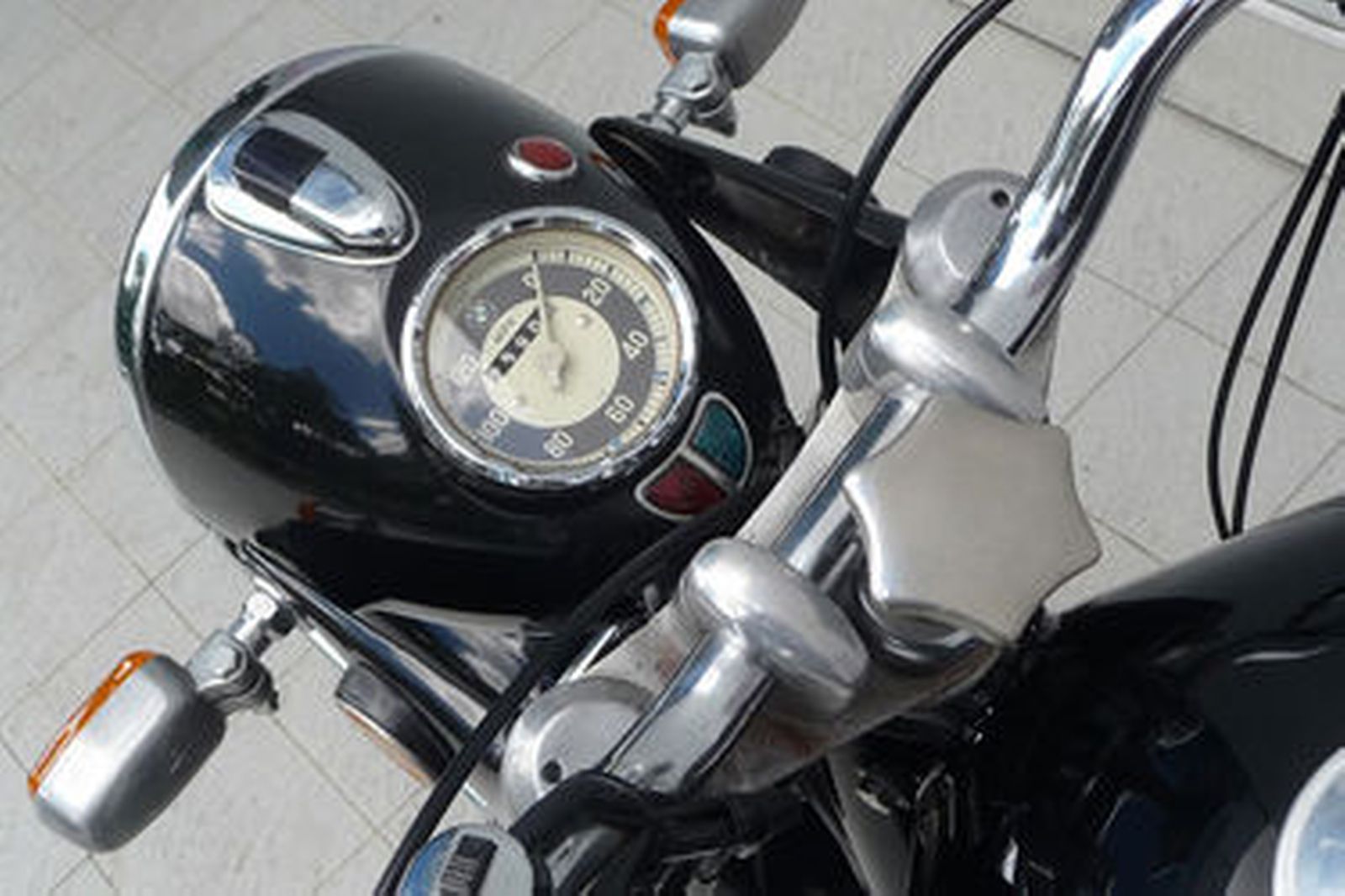 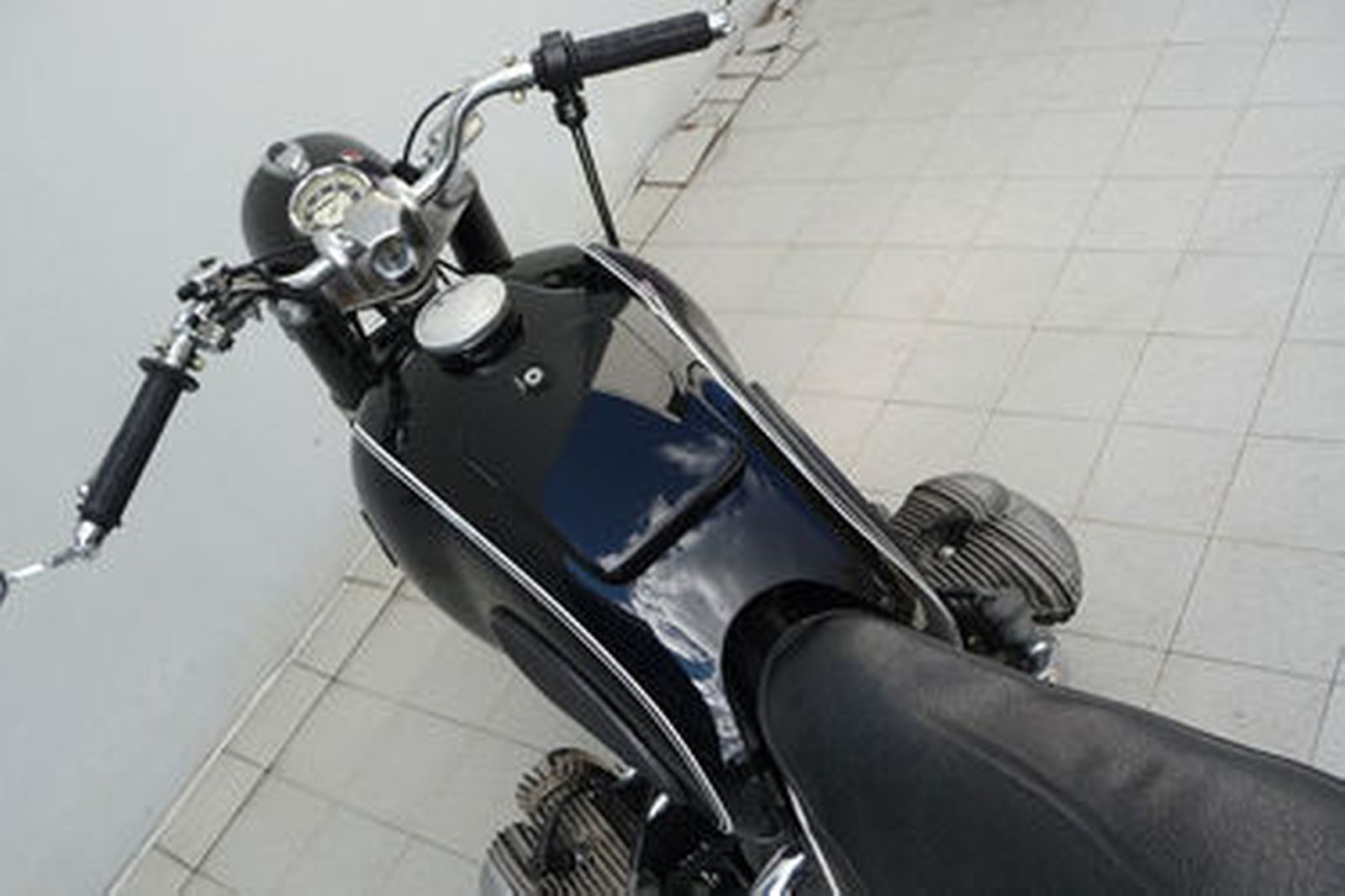 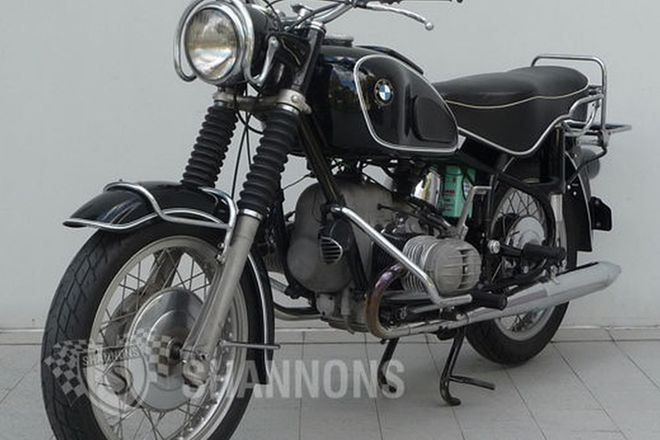 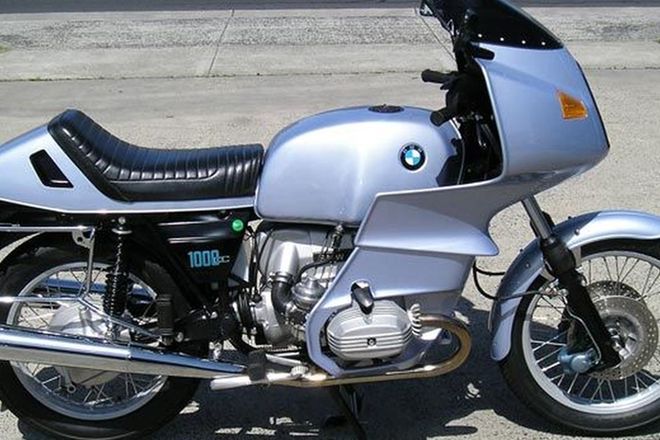 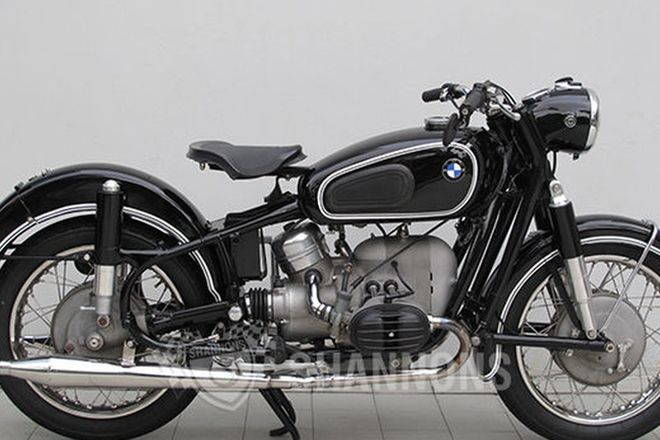 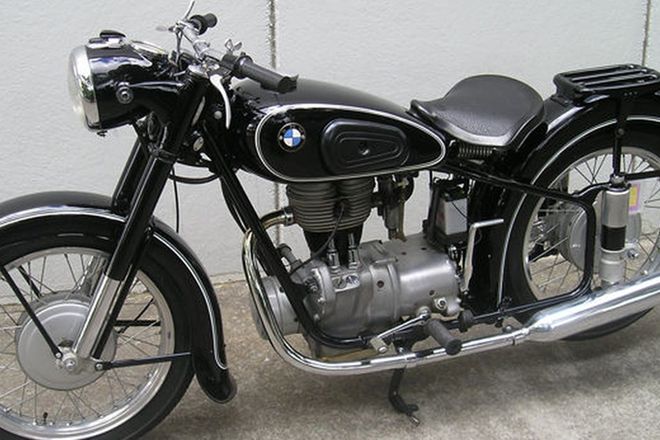