858 people have viewed this lot

The E-Type Jaguar is often accorded the title of the sexiest sports car ever created, a design that took the Sixties by storm and still capable of turning heads today. The curvaceous lines were penned by legendary Jaguar stylist Malcolm Sayer, using the Le Mans-winning D-Types as inspiration. Allied to the D's monocoque construction, fully independent suspension front and rear ensured the E-Type's handling was up to the power of the 3.8-litre XK engine.

Later E-Types employed a 4.2-litre engine, along with a wider choice of bodywork (the 2+2 option was announced for 1966) and automatic transmission. The final incarnation of the E-Type was the Series 3 and, ten years after the original was launched, Jaguar made the most significant changes yet. Incorporating the 5.3-litre V12 went a long way to restoring performance lost to emissions controls but the Series 3 was an altogether more refined Big Cat - in keeping with this, the vast majority were sold in automatic form.

The new engine had an alloy block to keep the weight down and a single overhead camshaft per bank, to give 272 bhp at 5850 rpm plus a huge amount of torque for effortless speed. Lucas electronic ignition was employed, along with four Zenith carburettors and power-assisted steering was deemed necessary for the first time. The brakes were upgraded to cope with the extra power, necessitating wider rims and flared wheel arches. The V12 E-Type was built on a longer wheelbase and the styling was revised as a result, with a bigger grille helping keep the new motor cool perhaps the most visible change.

Today, any Jaguar E-Type is something special - a car that can be enjoyed at club events or rallies, concours or just as a weekend driver - and will prove a sound investment over time. 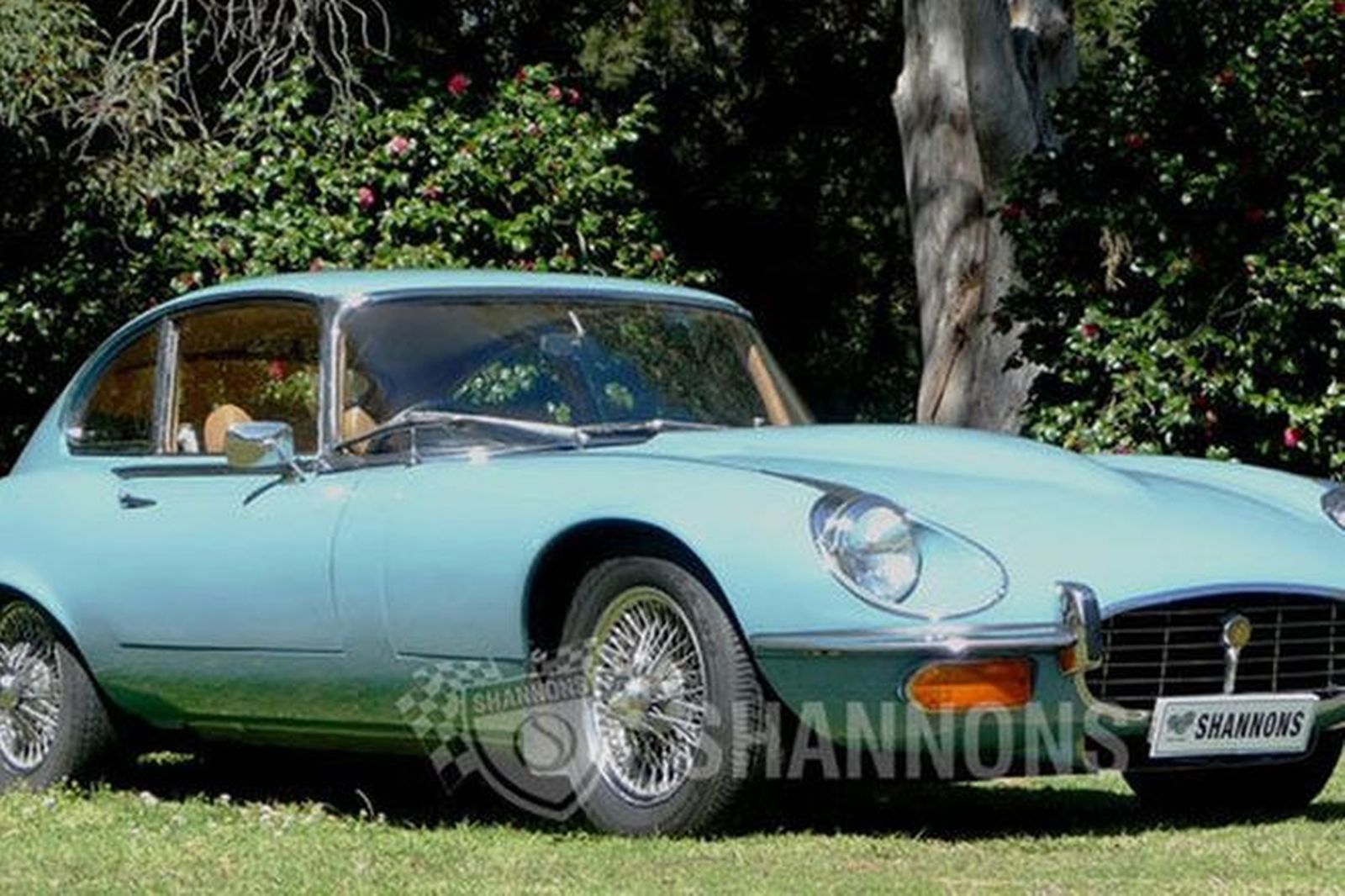 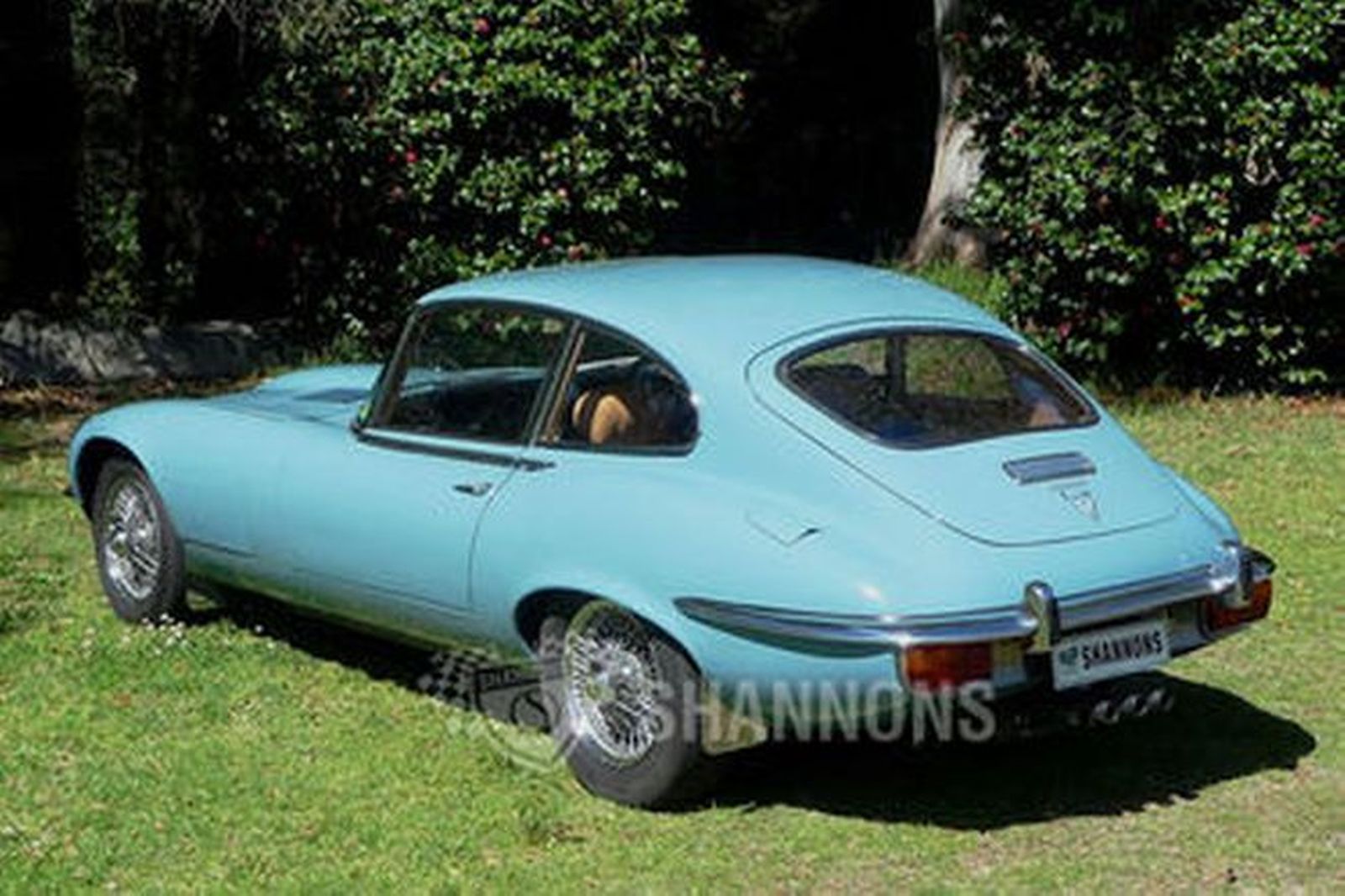 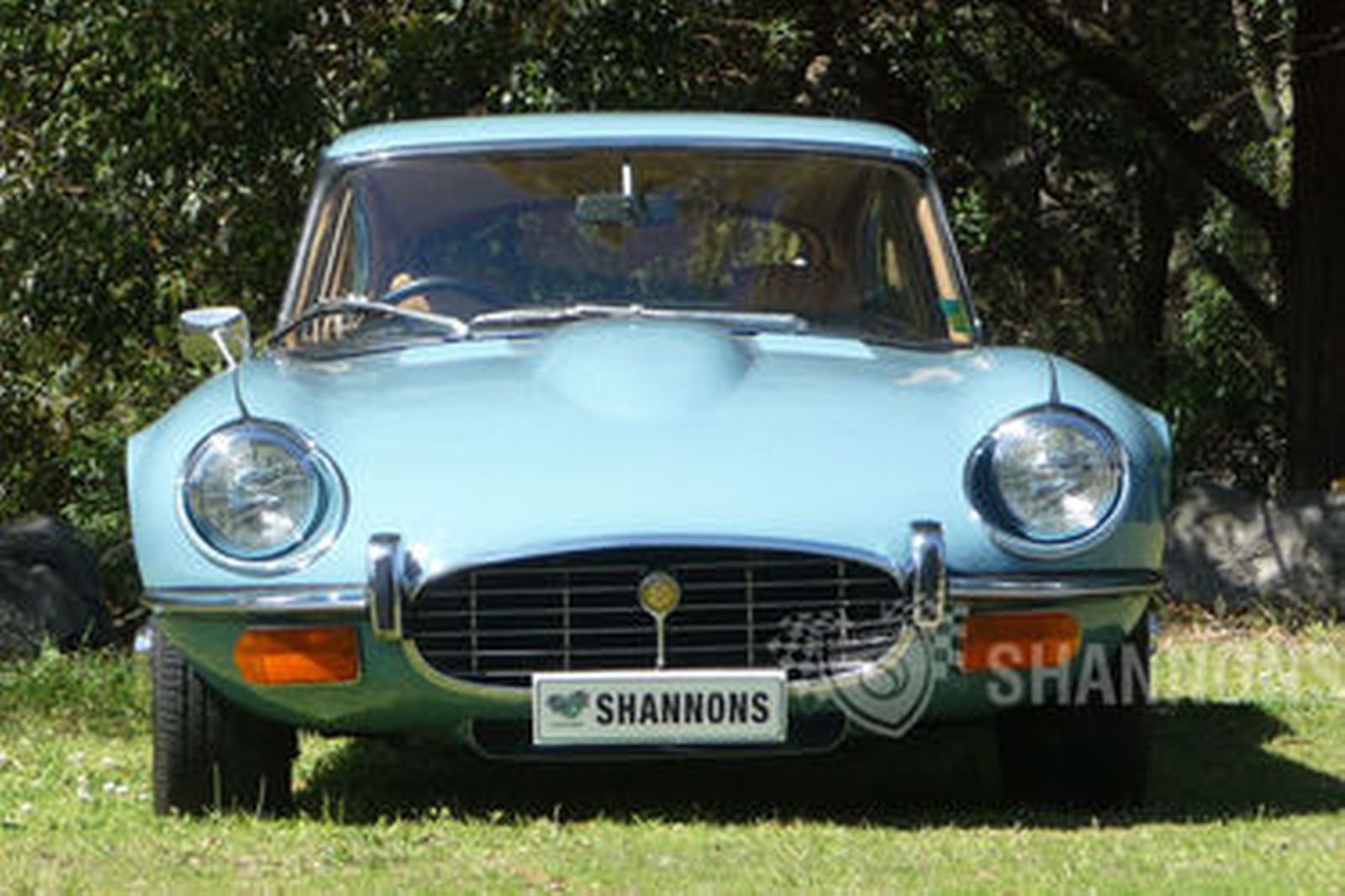 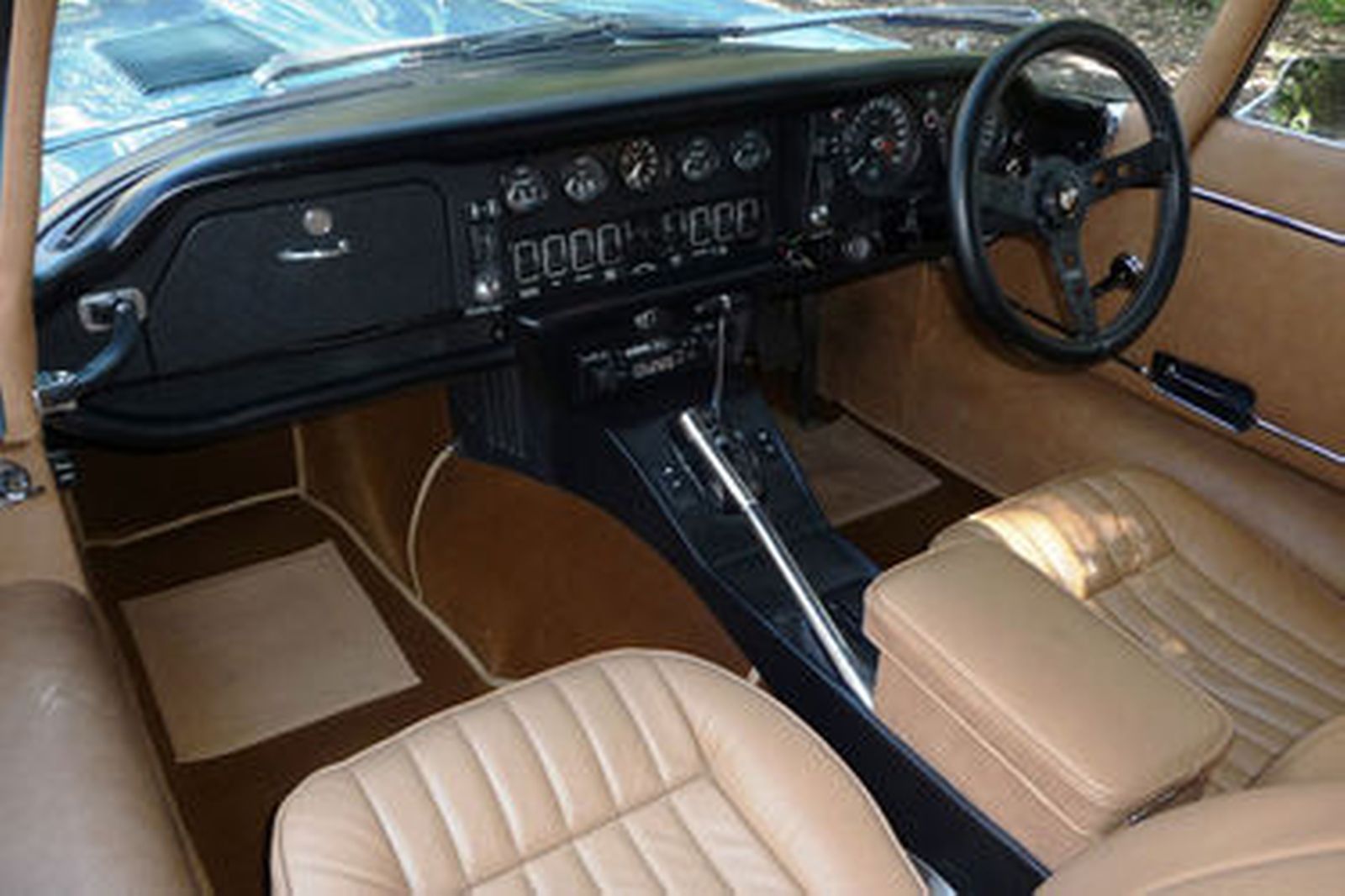 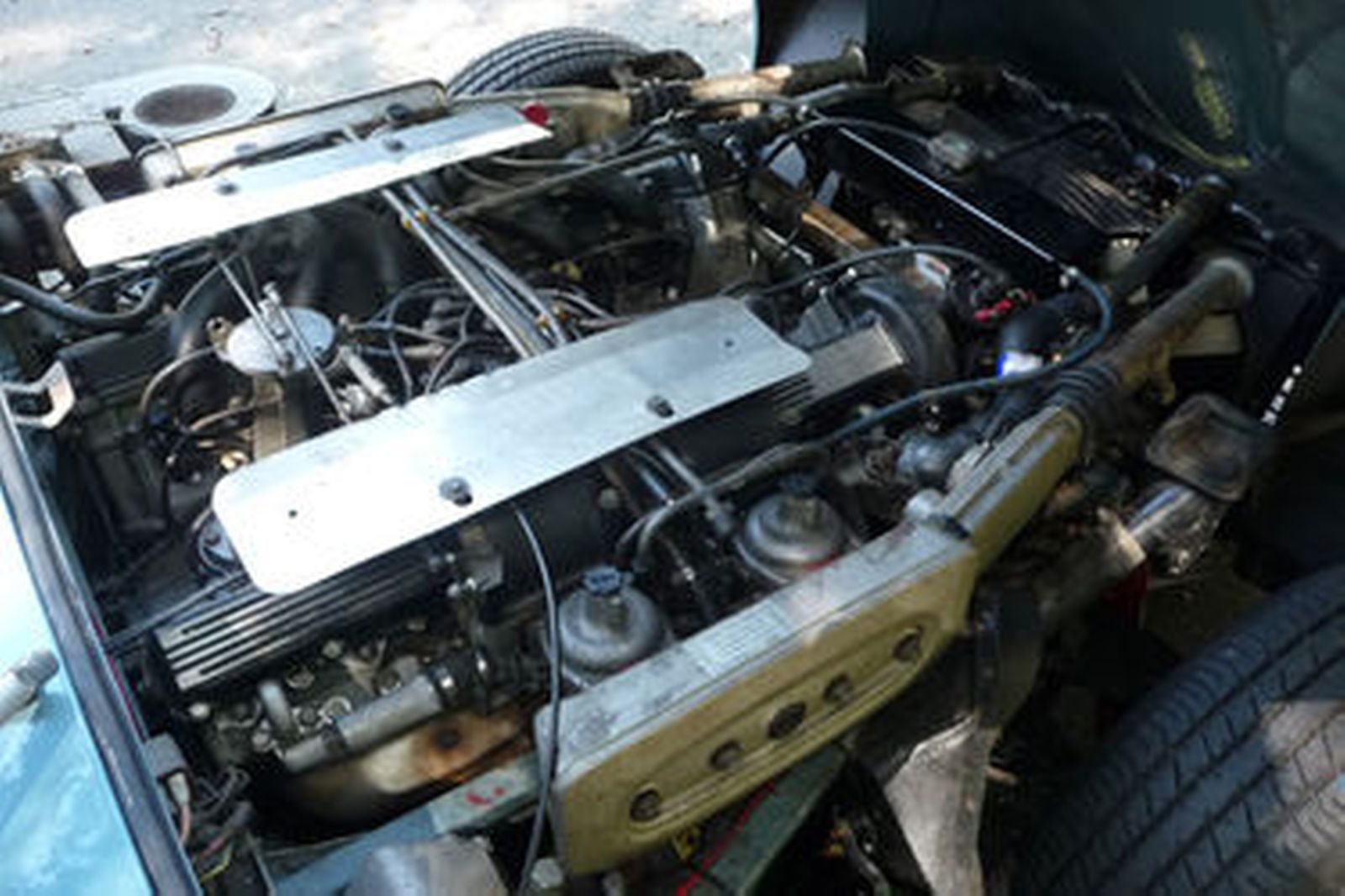 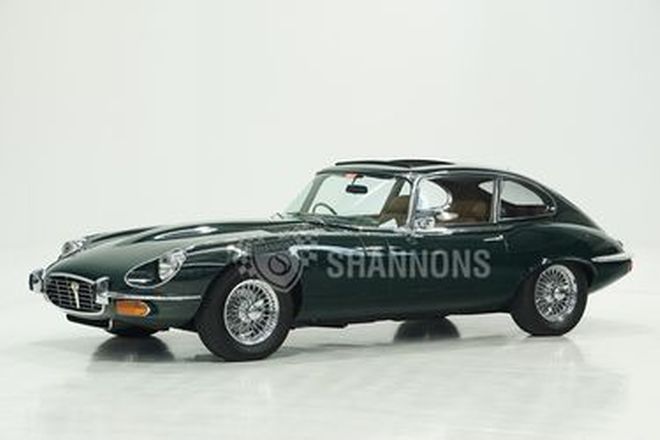 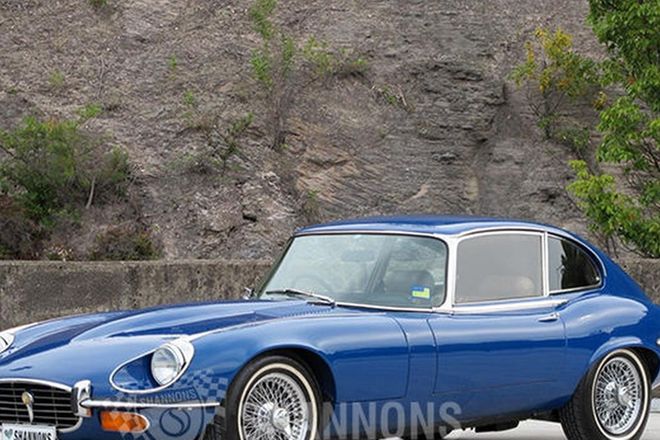 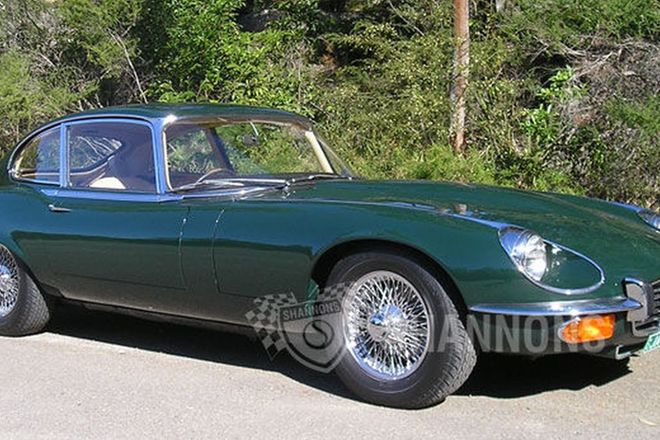 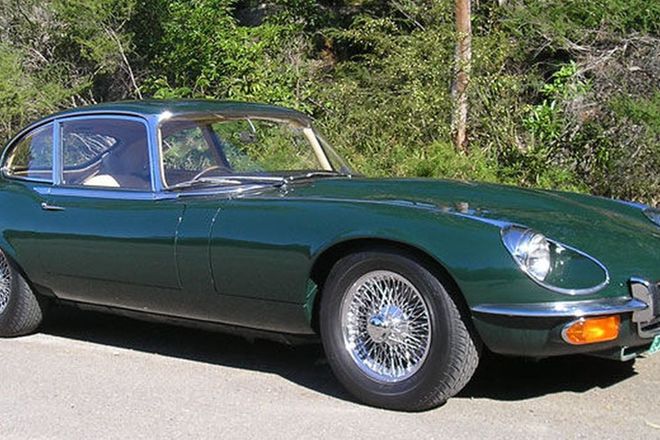