2661 people have viewed this lot

BMW designed the all-new body for the 840 using CAD tools, which was considered unusual at the time. Combined with wind tunnel testing for the 840, the resulting car had a drag coefficient of 0.29, a major improvement from the previous BMW M6/635CSi's 0.39.

The real test-drives started on 4th July 1989 on the Nurburgring Nordschleife track, involving 5000 miles of intense driving. Tests were conducted in the USA in order to submit the car to the driving conditions of BMW's biggest market. The car was also tested under extreme temperatures, going full throttle for hours and then the car had to stand still in the heat for an hour with the engine running.

The 8 Series debuted at the Frankfurt Motor Show (IAA) in early September 1989, while the tests were still in progress.

Later the BMW 850i was a stunning success also, with 500 orders placed within eight days of the show opening. There was a reputed three-year waiting list, and the cost of development on the 850i alone was 2.2billion dollars.

When it was introduced it served as the successor to BMW's 635CSi coupe and cost even more than the 750iL. This was a continuation of a great tradition and a new beginning at the same time.

The 8 and 6 Series cars had very different character: while the 6 Series was a solid Grand Touring car, the 8 Series was aimed more towards the supercar market. It was BMW's flagship car while in production. 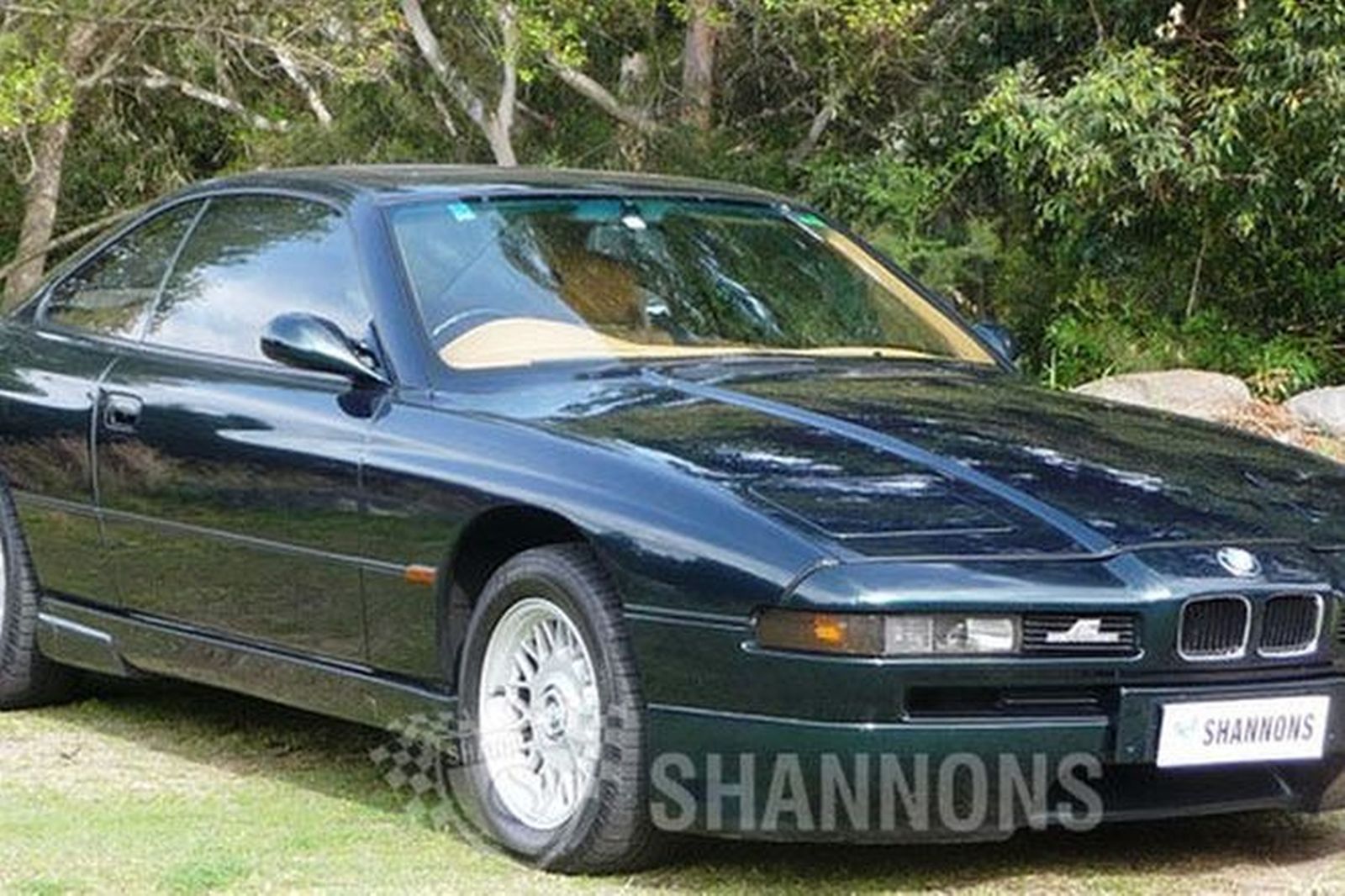 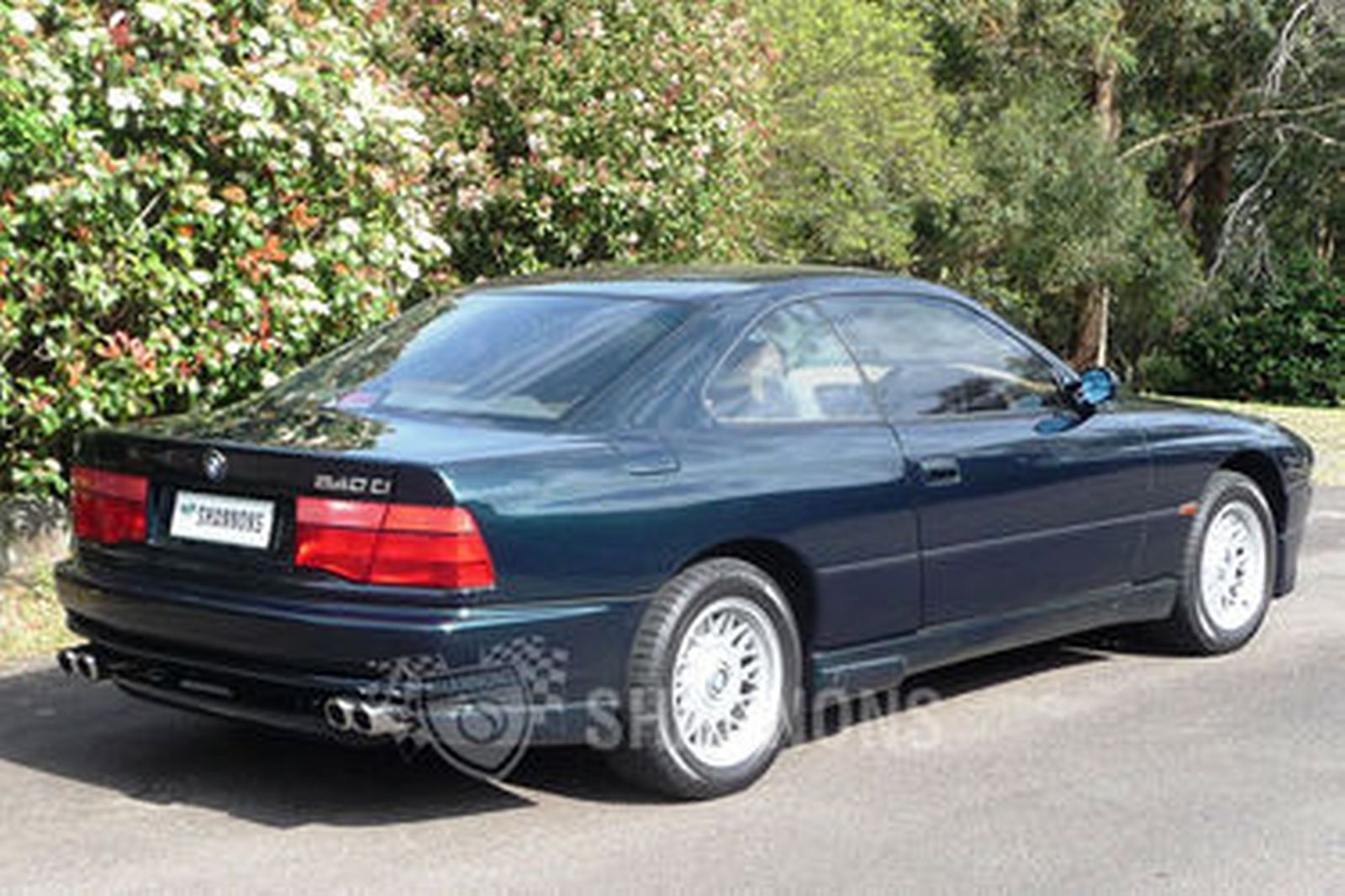 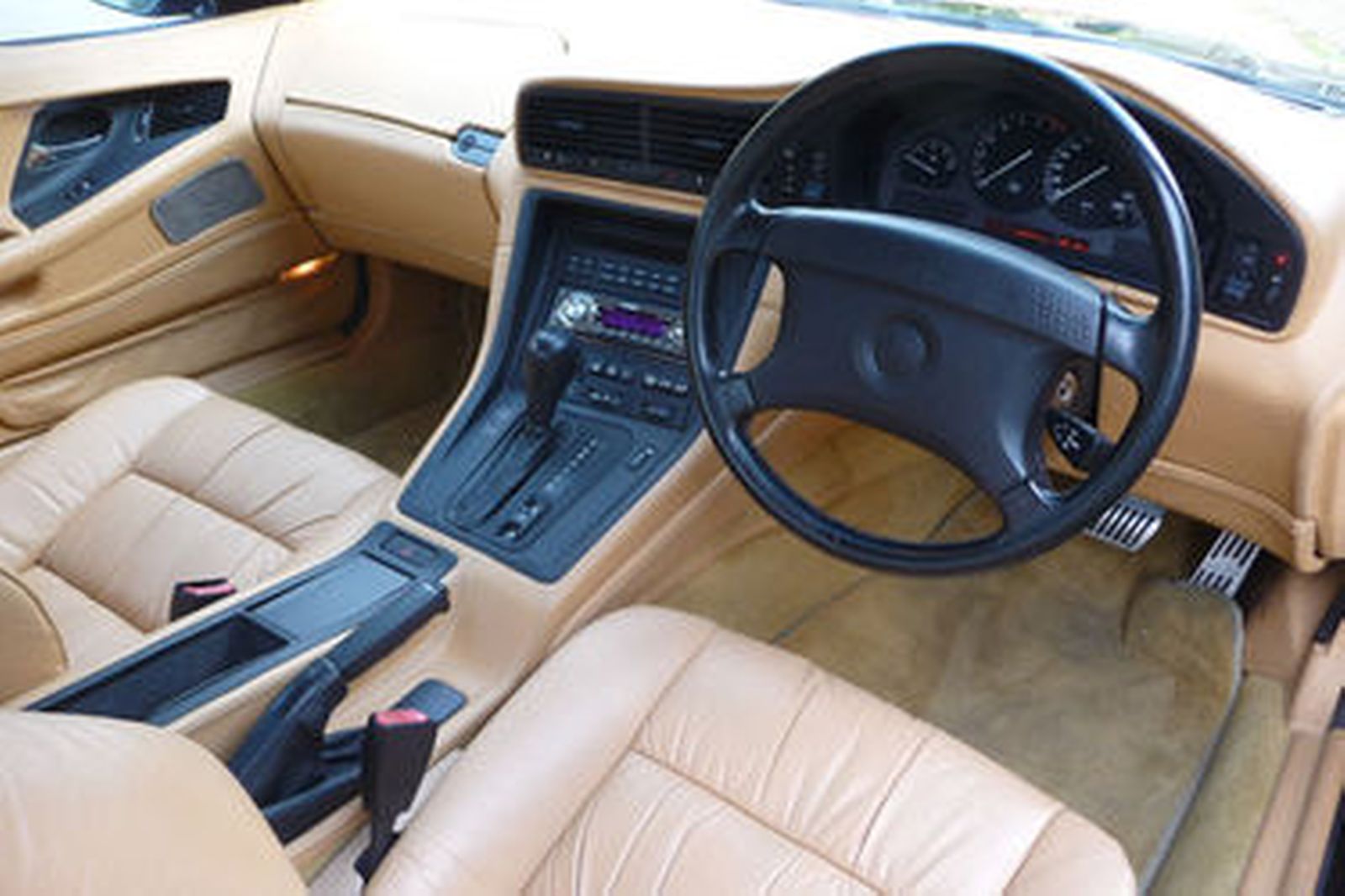 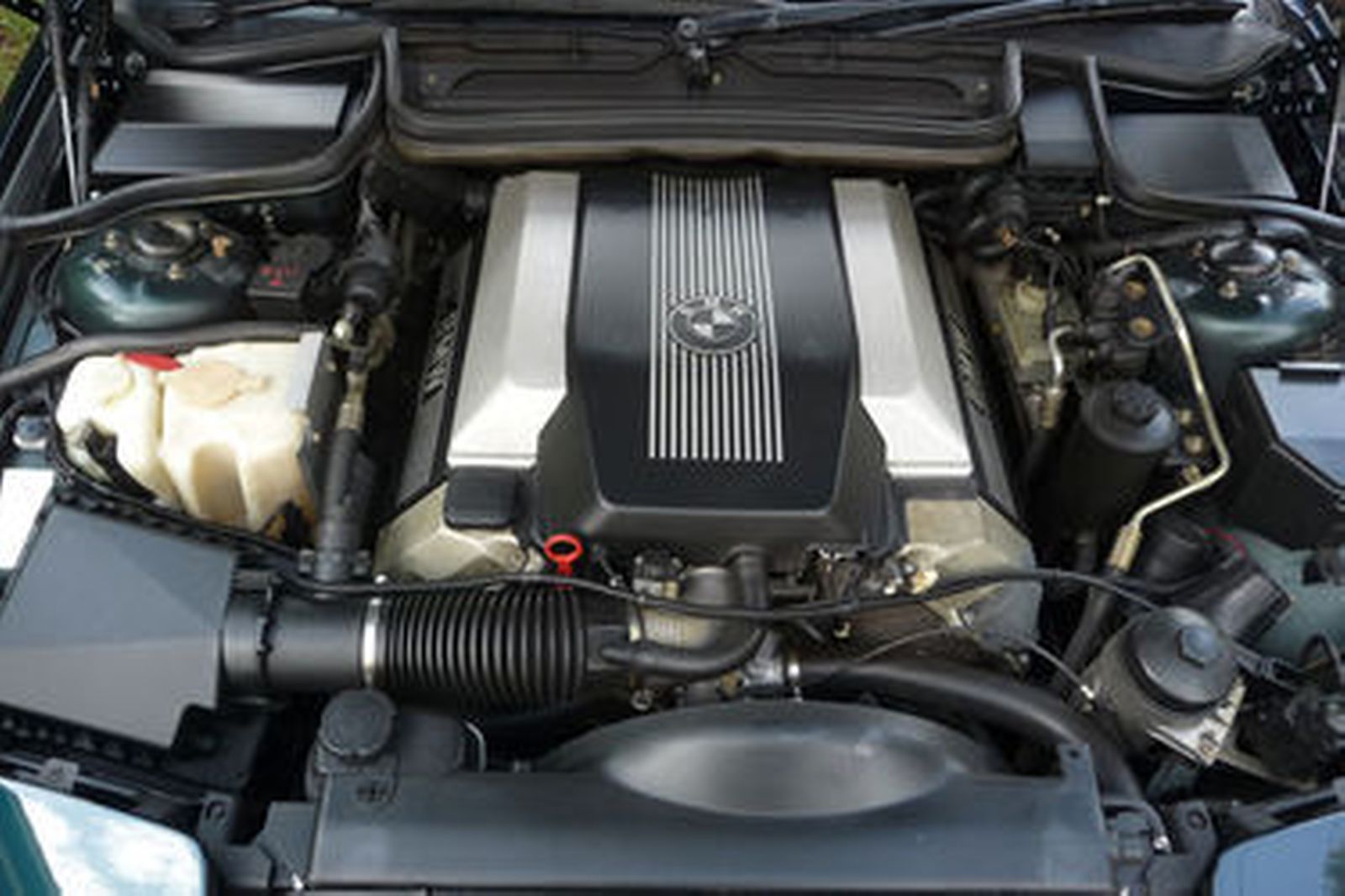 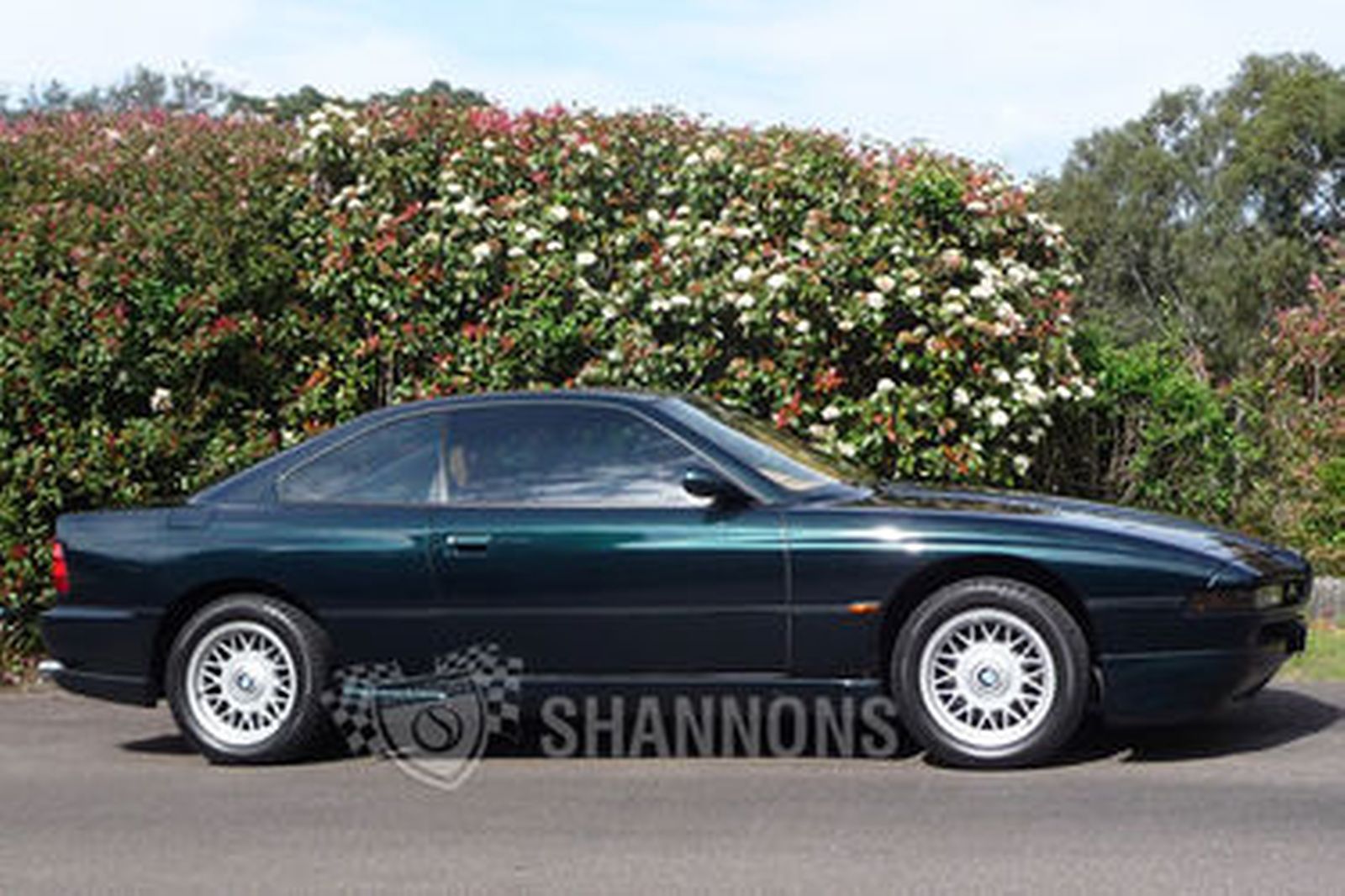 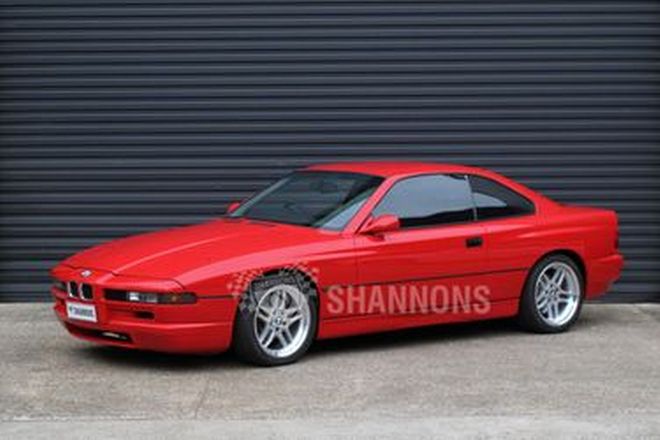 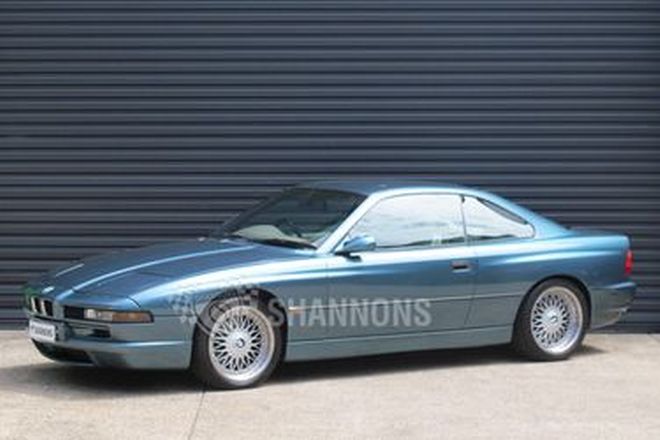 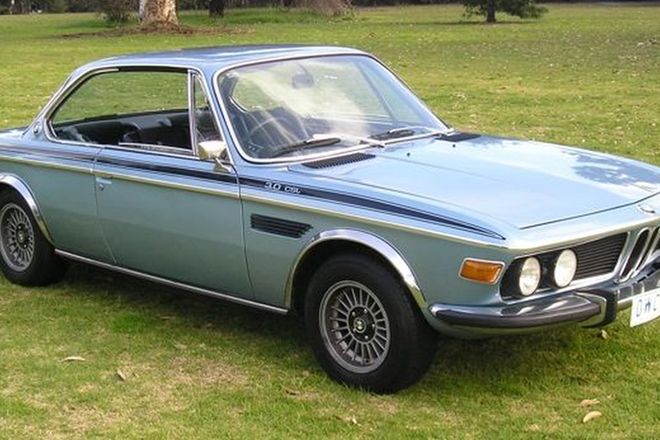 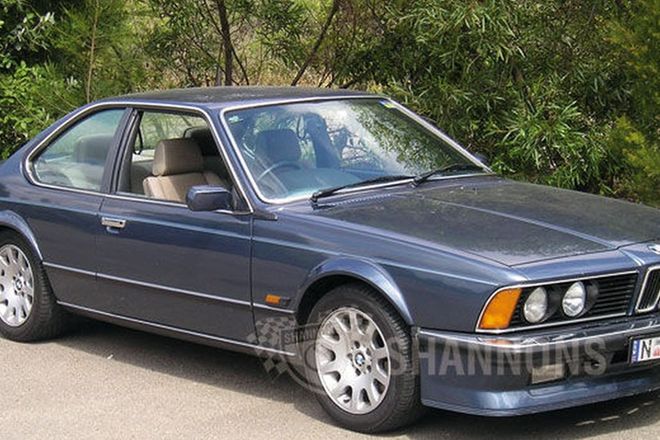