2891 people have viewed this lot

Its technical design was an evolution of the very successful Fiat 600. The internal name for the Fiat 600 development project was "Project 100" and consequently, the internal Fiat codename for the 850 project was 100G (G for the Italian word "Grande" - big). The engine of the 850 was based on that of the Fiat 600, but had its capacity increased to 843 cc. The maximum speed was approximately 125km/h (78 mph). While it was not a large step forward in technical development, it possessed a certain charm with its large rolling eyes and its short tail, in which the engine sat.

The car had hydraulic drum brakes on all four wheels. Suspension was a unique single double-mounted leaf spring - which acts as a stabilizer - between the front wheels coupled to gas-charged shock absorbers, and an independent coil-over-shock absorber setup coupled to semi-trailing arms at the rear. All 600 models had 3-synchro (no synchro on 1st) 4-speed transaxles. Unlike the Volkswagen Beetle or Fiat 500, the Fiat 600 is water-cooled with an ample cabin heater, and while cooling is generally adequate, for high-power modified versions a front-mounted radiator or oil cooler is needed to complement the rear-mounted radiator. All models of the 600 had generators with mechanical external regulators.

A year after its debut, in 1956, a soft-top version was introduced, as well as a six-seater variant - the Fiat 600 Multipla. It was a precursor of current multi-purpose vehicles.

Retrospectively the water-cooled Fiat 600 is sometimes over-shadowed by the air-cooled Fiat 500, but the 600 was a remarkably fast seller in its time: the millionth 600 was produced in February 1961, less than six years after the car's launch. At the time when the millionth car was produced, the manufacturer reported it was producing the car at the then remarkable rate of 1,000 a day.In total approximately 2,500,000 Fiat 600s were produced. A Fiat 600 Multipla towing a caravan is used in the video clip of the Crowded House hit Weather with You from their 1991 album Woodface. 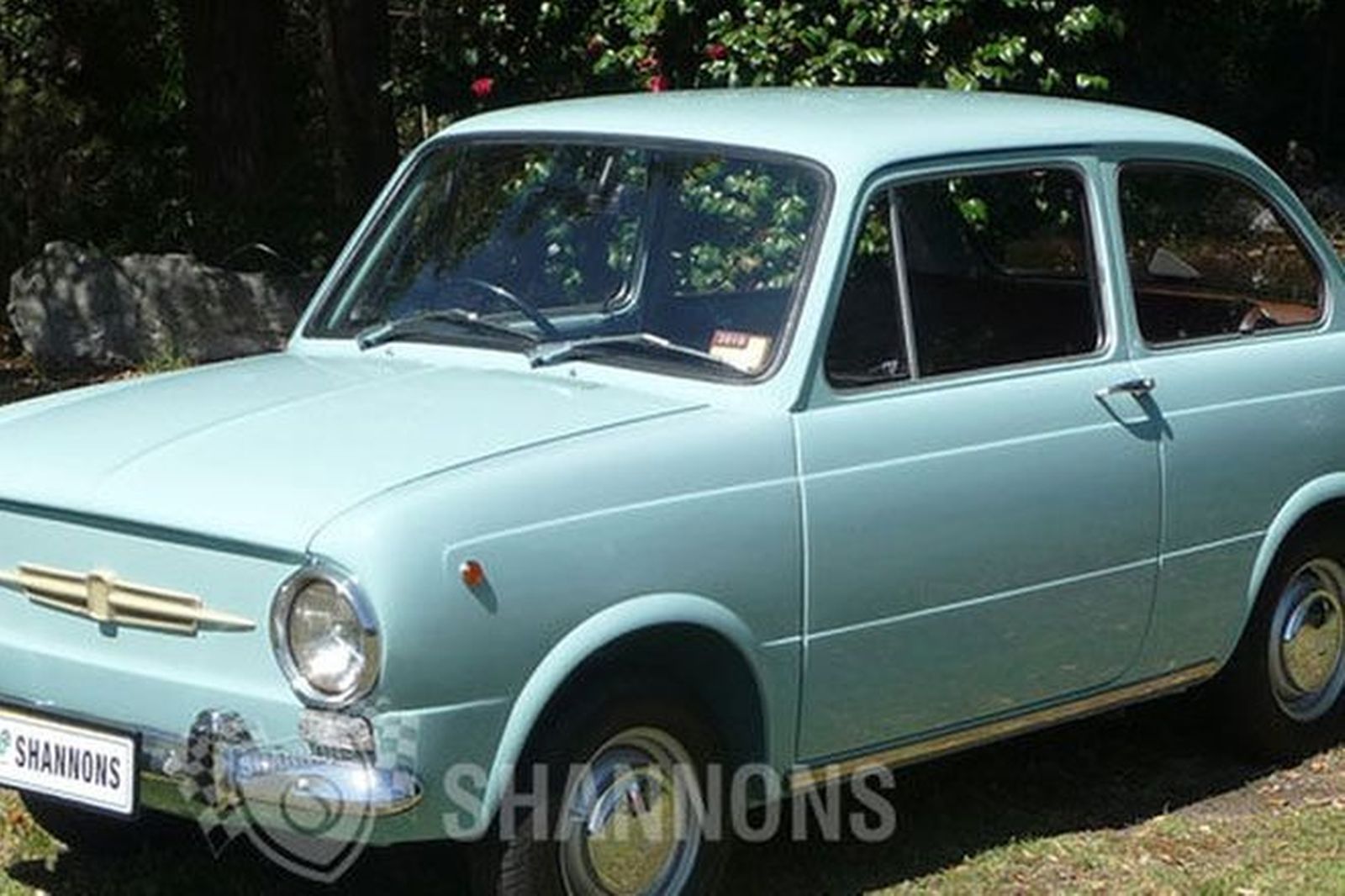 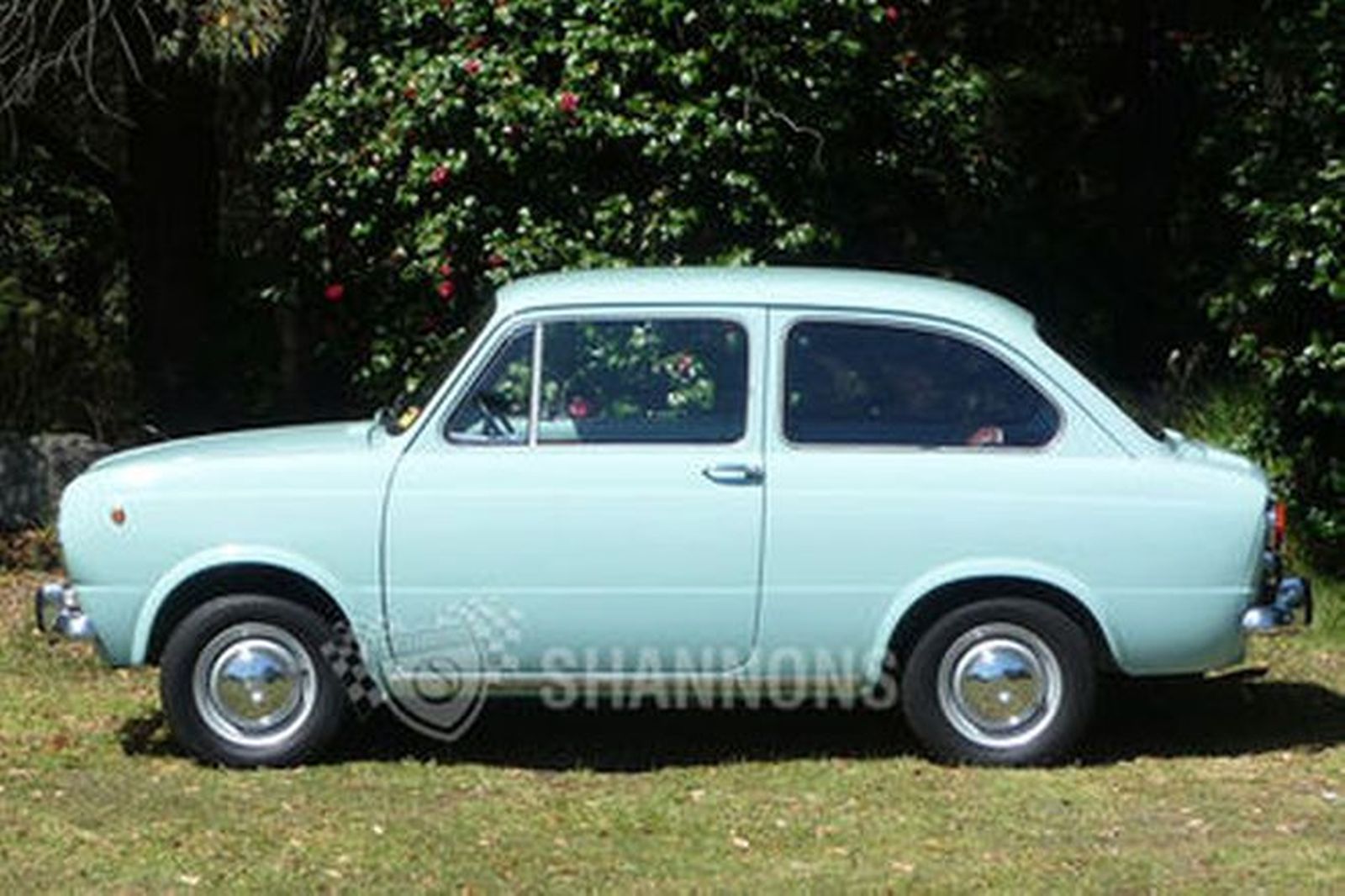 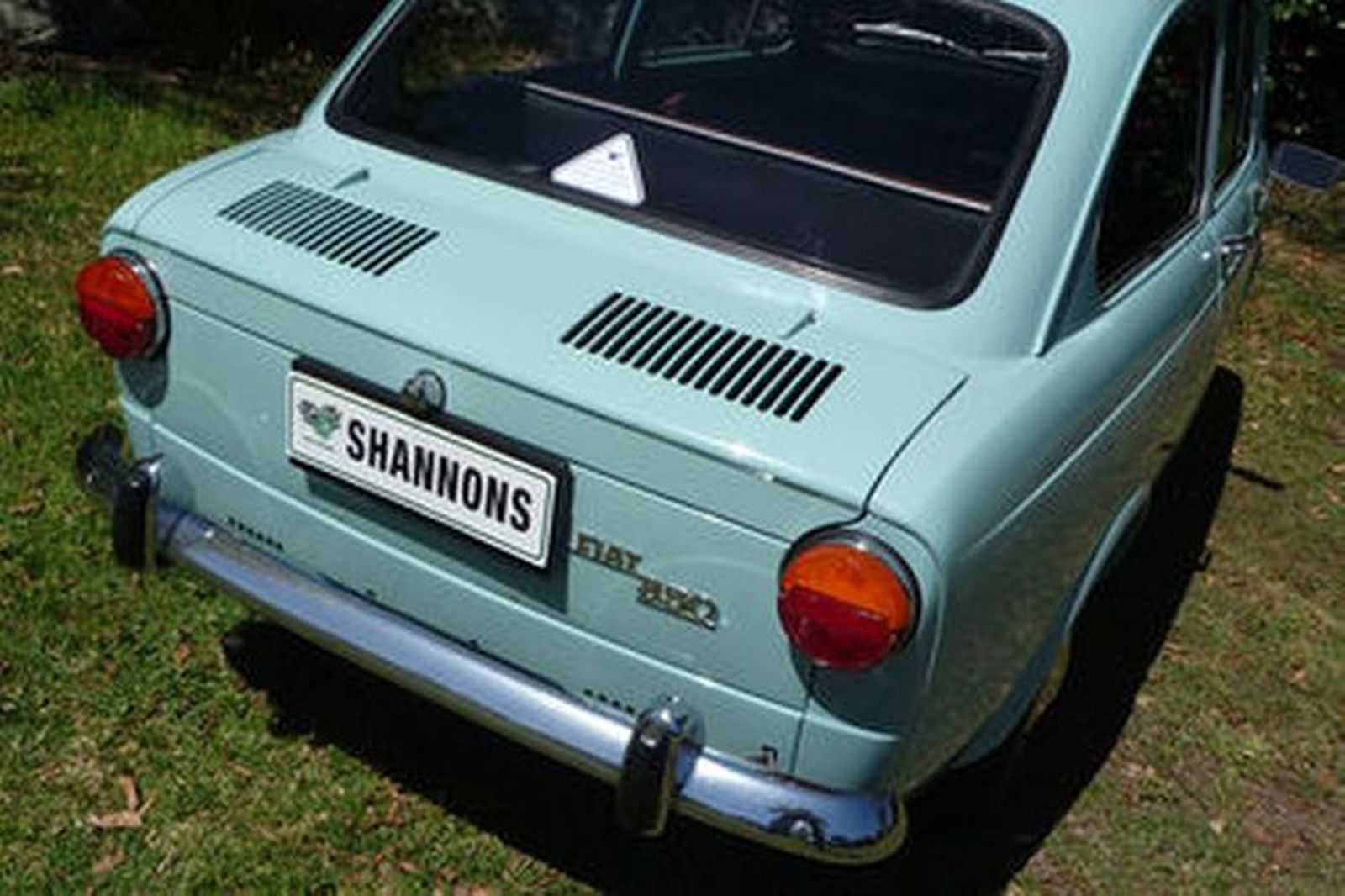 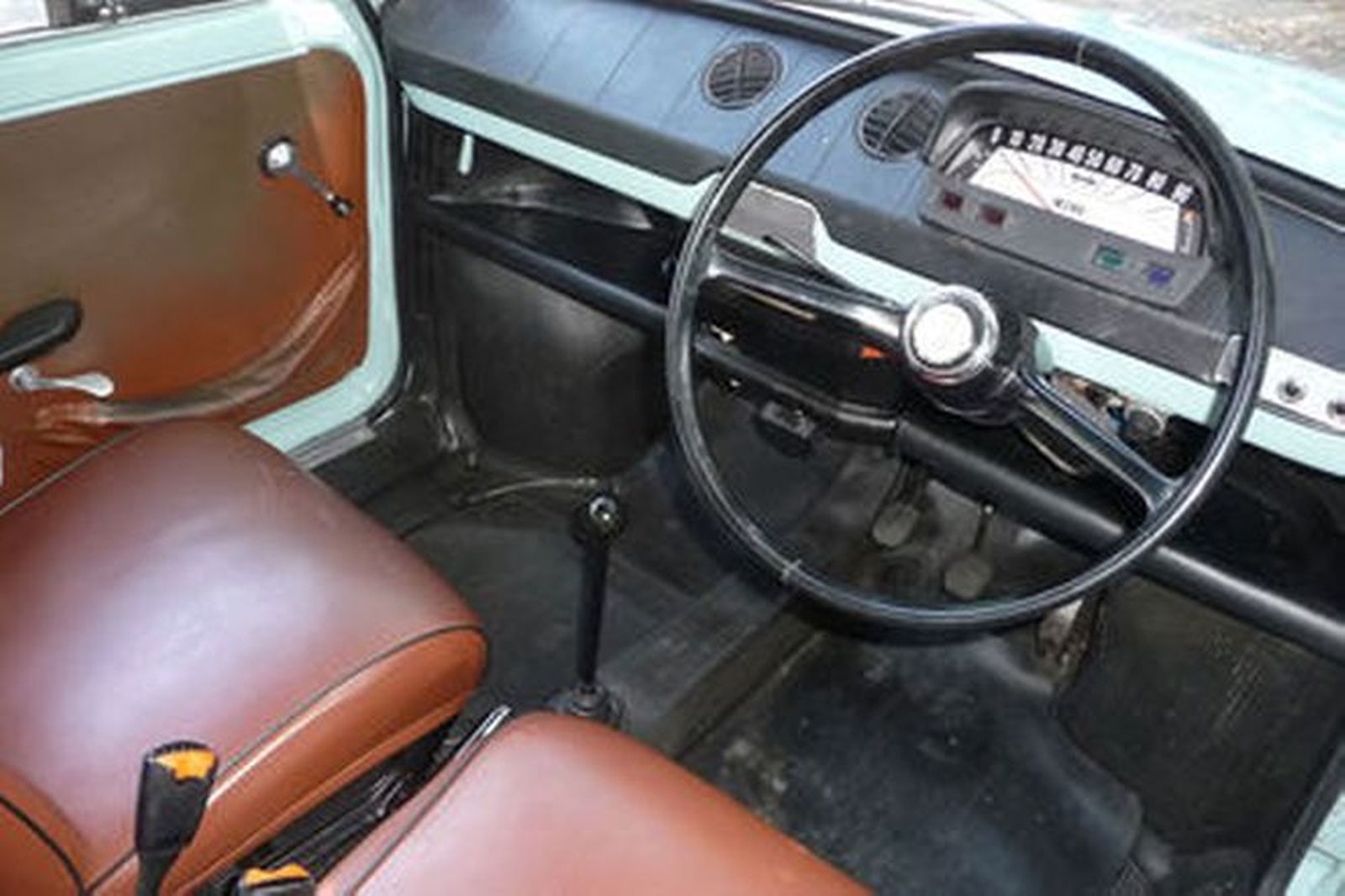 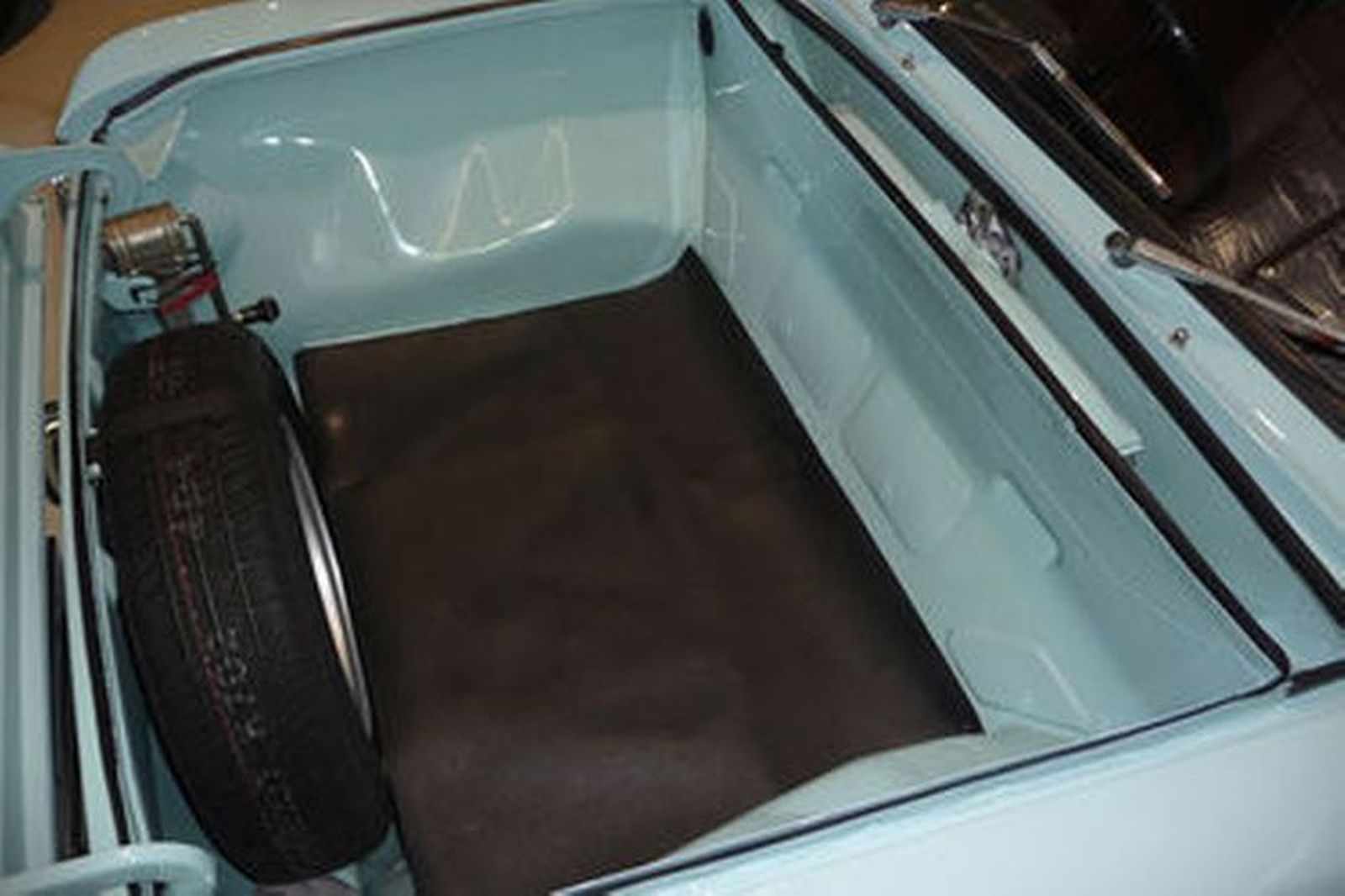 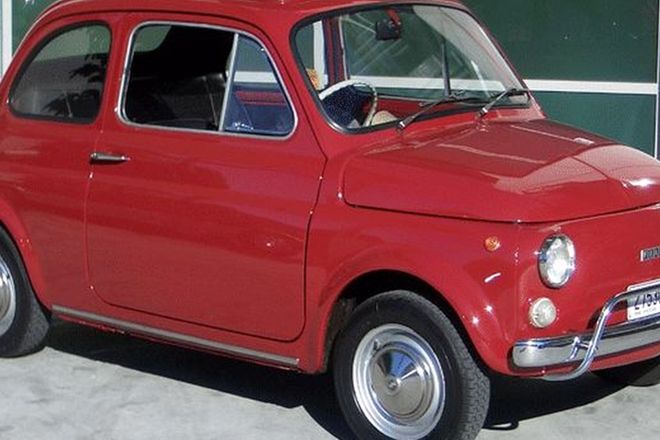 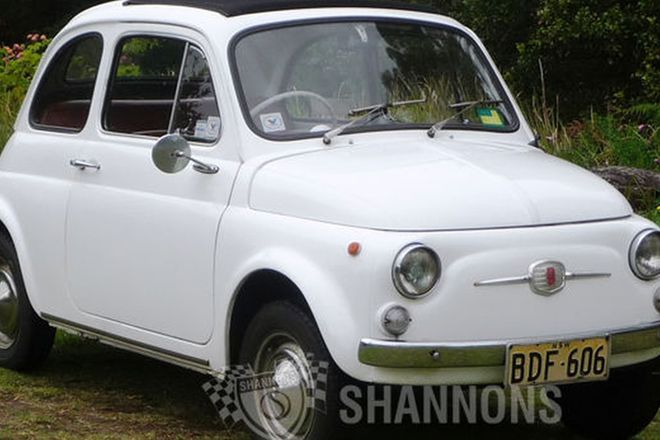 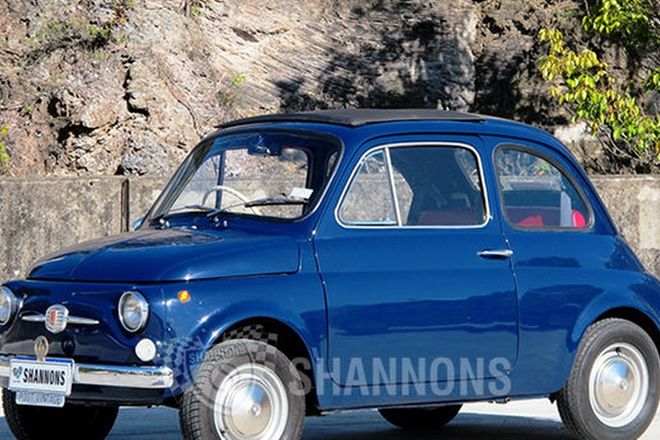 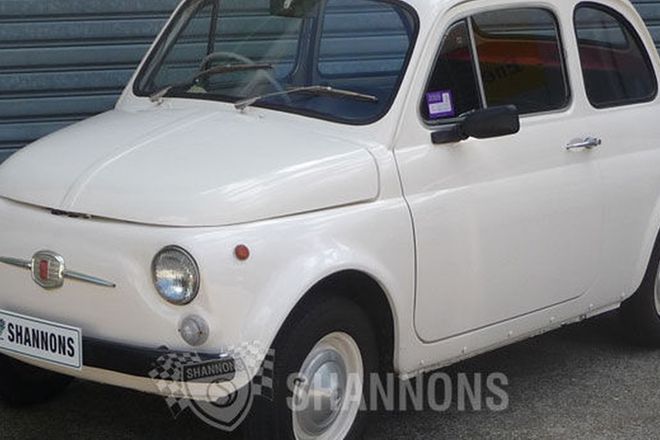