1672 people have viewed this lot

This lot is no longer available
Most cars are at their best right from the outset, the purity of the original design gradually lost as manufacturers mess about in their efforts to keep sales moving. However, few would disagree that Jaguar's final incarnation of the XJ series was a triumph, from the shape - gracefully reinterpreted by Pininfarina, the first time Jaguar had outsourced styling - to the engineering changes underneath made the Series III, the new Jaguar was a better car in every way. First announced in March 1979, the Series III XJ6/XJ12 brought with it not only more modern styling, with greater glass area, but huge improvements in build quality. Bosch fuel injection, made under licence by Lucas, was added to both six-cylinder and V12 engines while the range of options, including a sunroof and cruise control, added to the XJ's appeal, along with a trip computer fitted as standard to V12 models from 1983. The Daimler versions, namely the Sovereign and Double Six, with their distinctive fluted radiator grille, more opulent interiors and special trim, continued as the top-of-the-line models in the Jaguar range. In 1981, Jaguar announced the HE version of the V12 in an attempt to improve fuel economy, with a revised cylinder head producing more power (between 285 and 299 bhp depending on the market) with slightly better mileage. The transmission was GM's bulletproof 3-speed 400 unit with a Salisbury Power-Lok limited-slip differential while the braking system was via Girling ventilated discs front and rear. As one might expect, the Daimler Double Six had towering performance, with a top speed of 150 mph and could do the standing quarter-mile in 16.2 seconds - not bad for an automatic luxury saloon with a dry weight of 1770 kgs. Although production of the six-cylinder Series III ceased in 1987, the V12 models remained until 1992. In total, around 10,500 were built with the V12 and of these just a tiny fraction were Daimler Double Six versions. The Series III Daimler Double Six is a classic British sports saloon that can be enjoyed every day, with no shortage of spares or specialists able to work on them, and can be immensely rewarding cars to own. 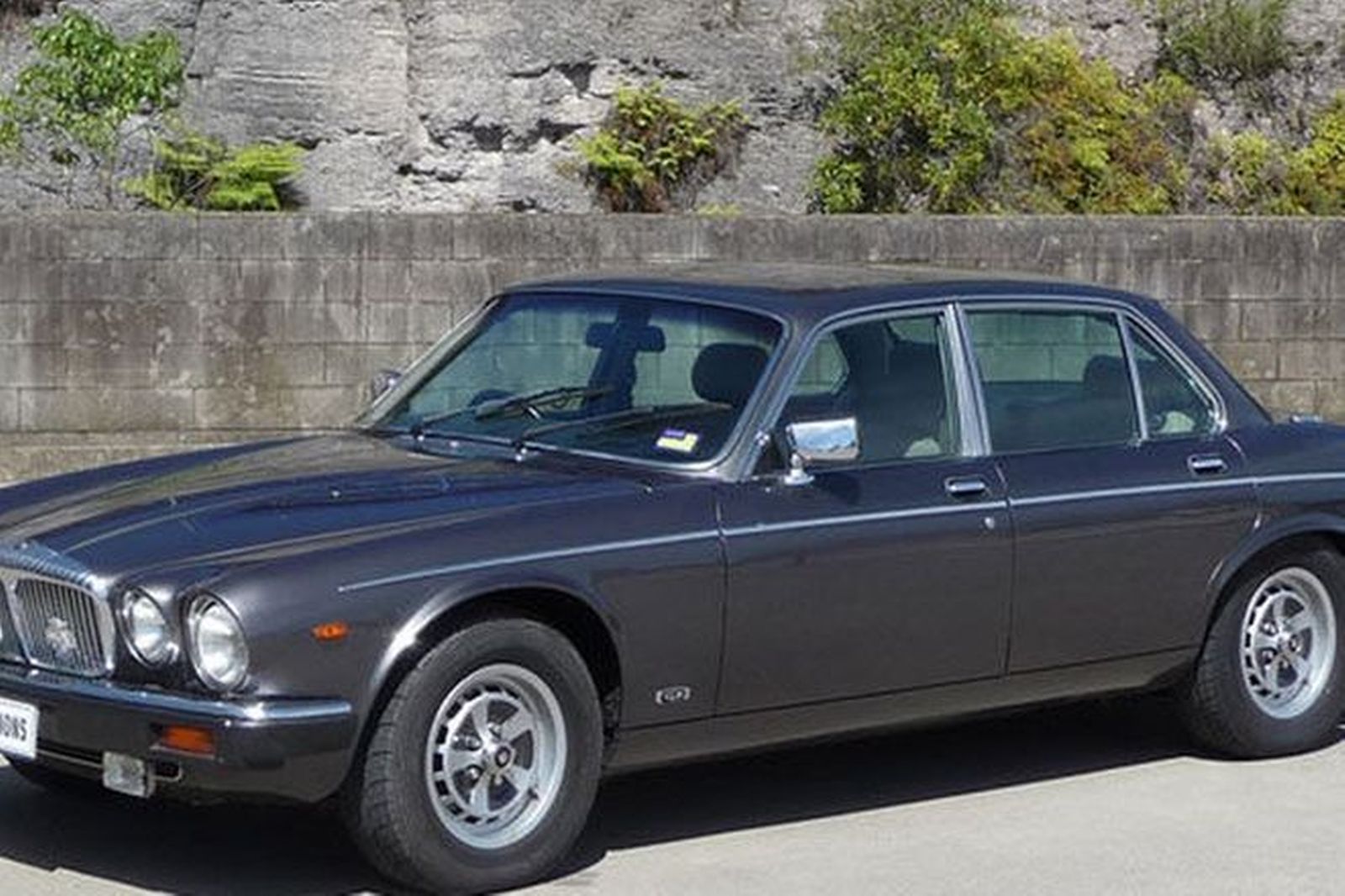 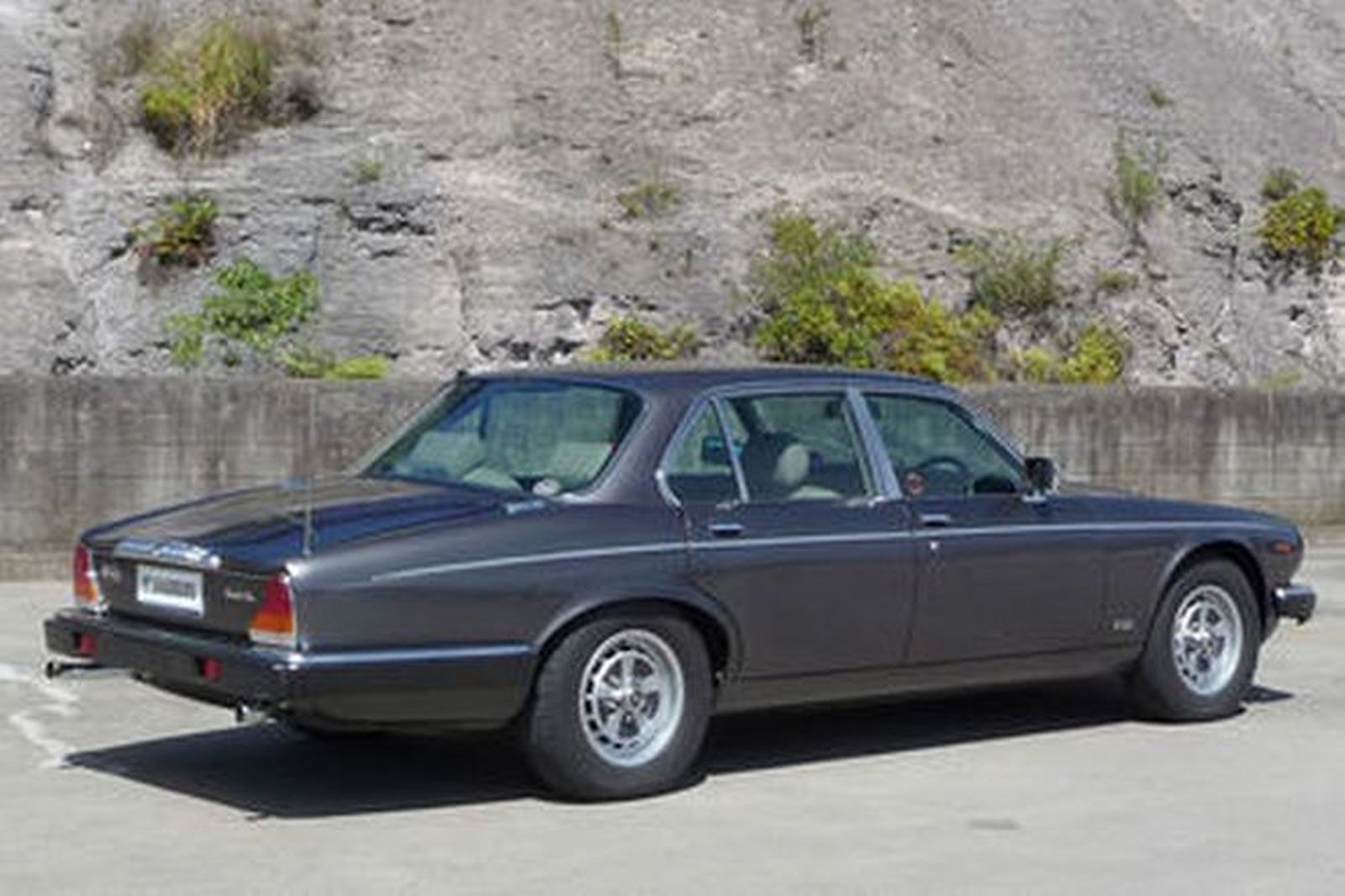 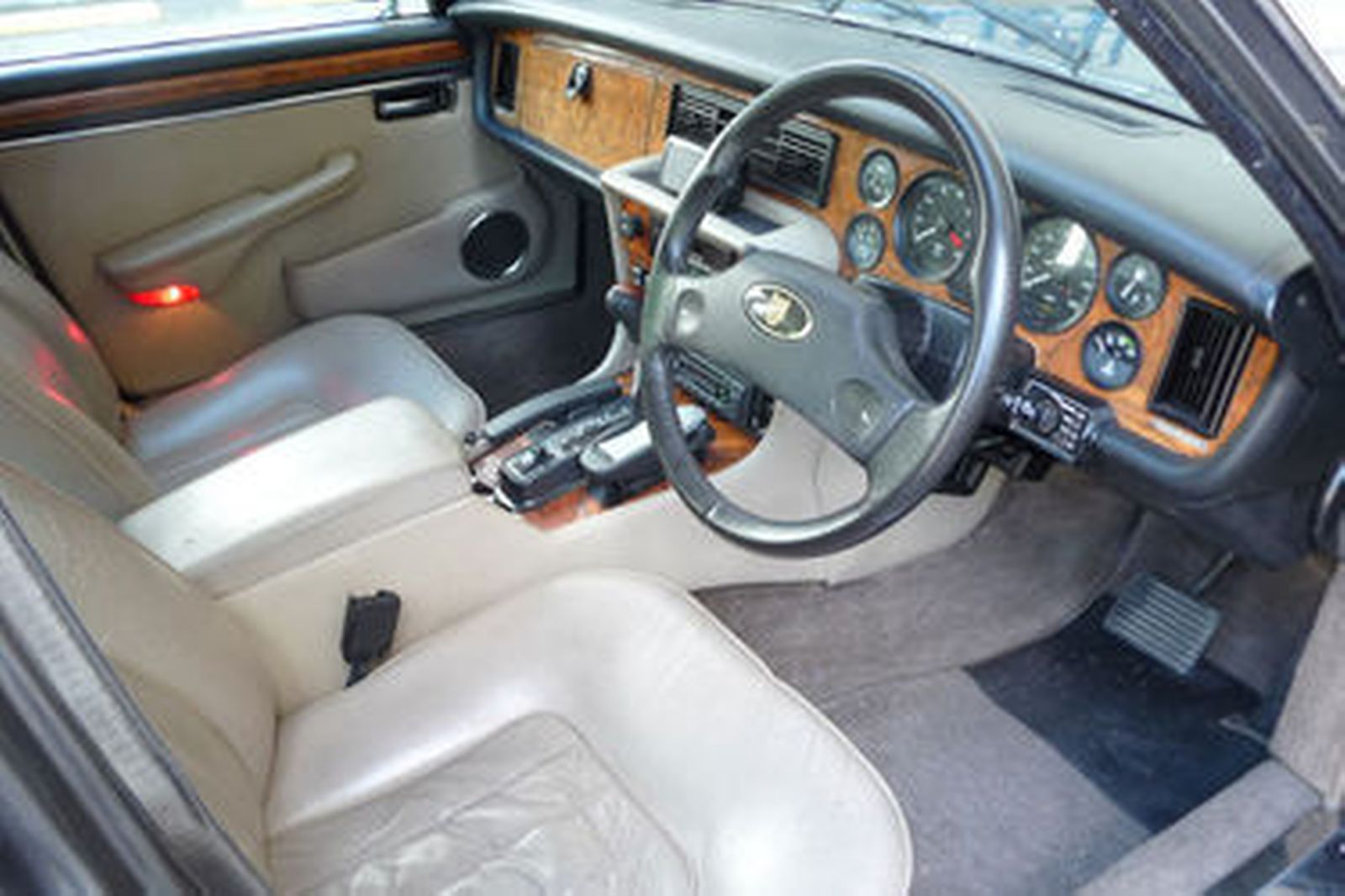 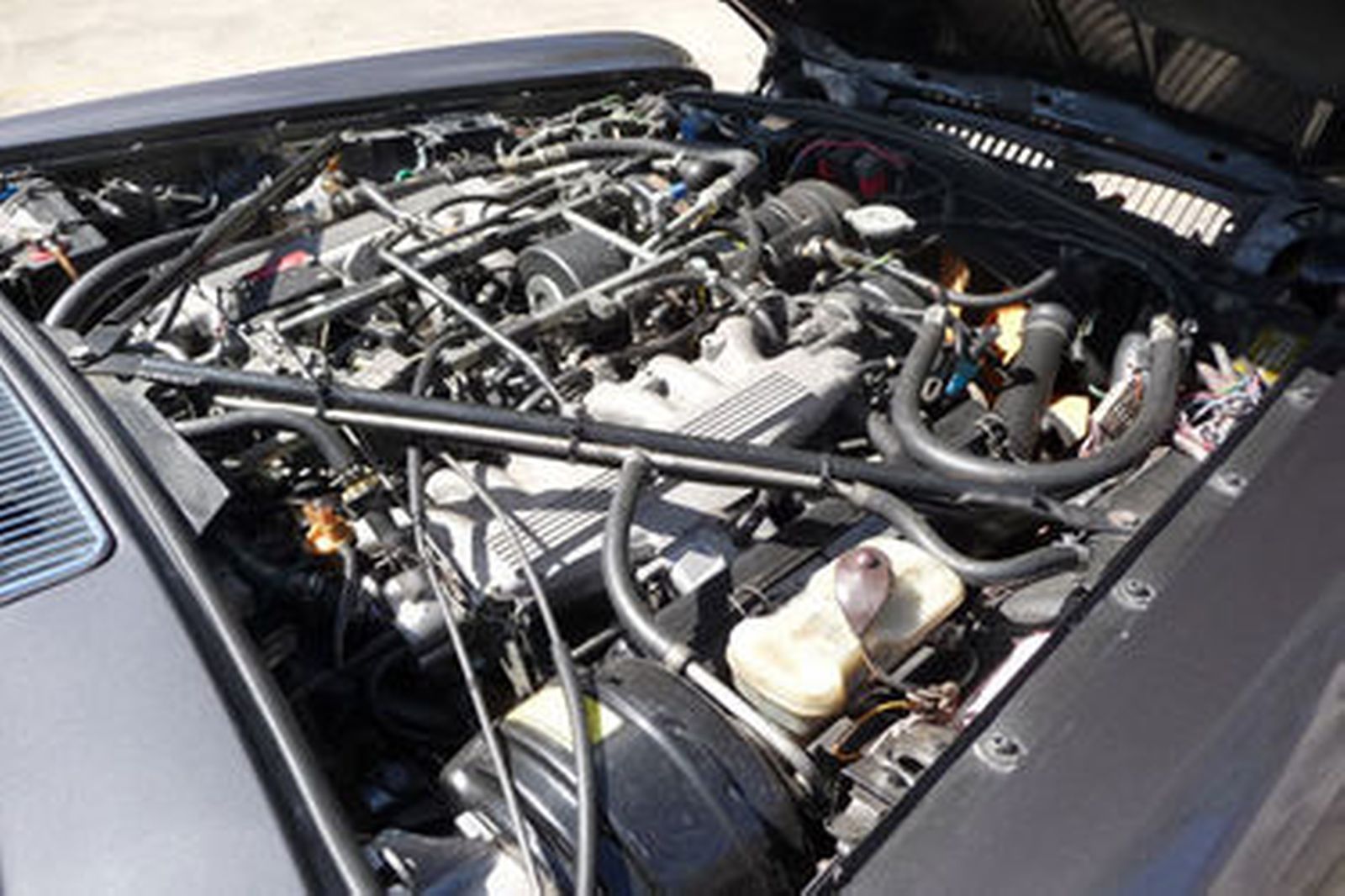 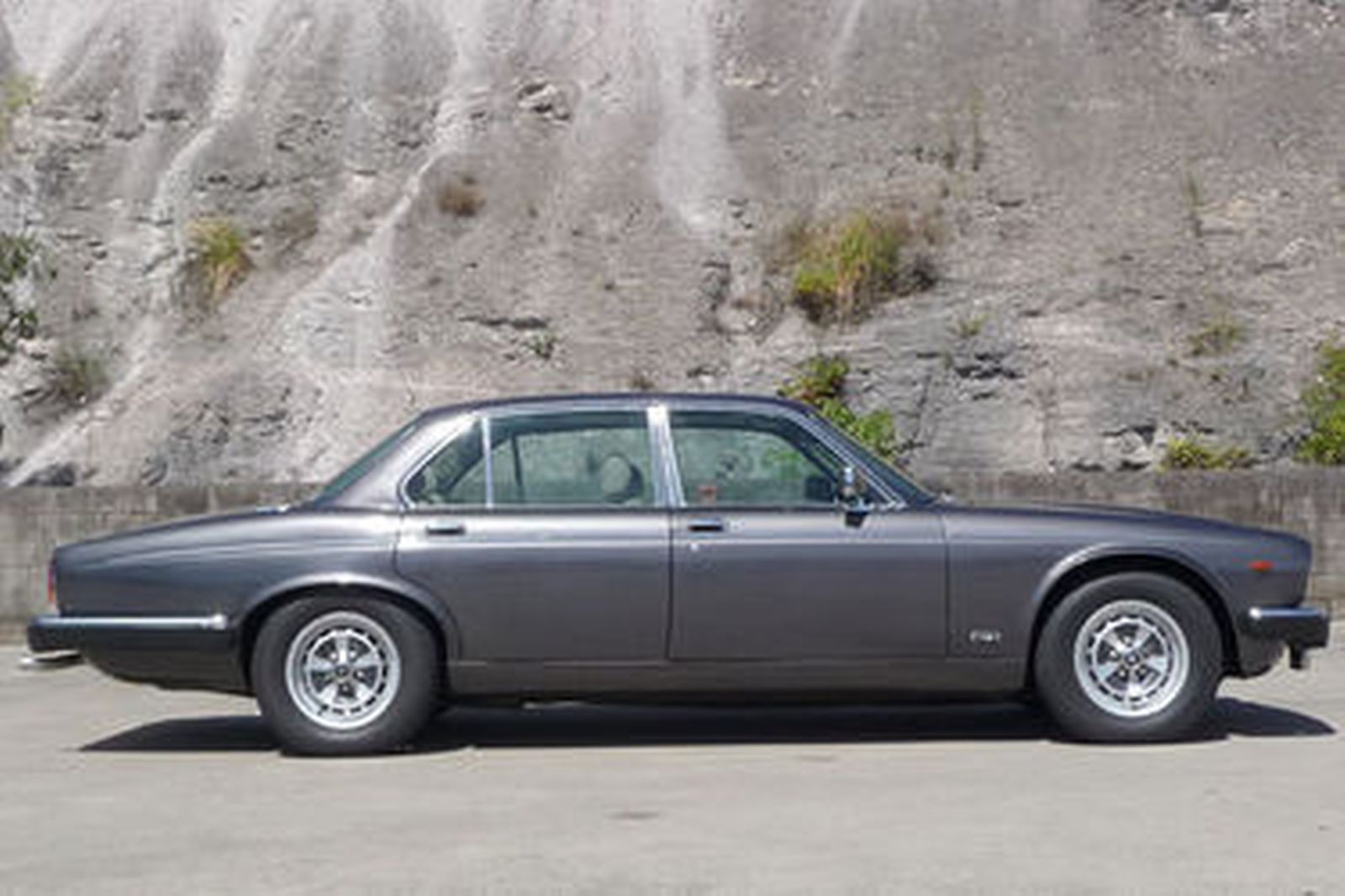 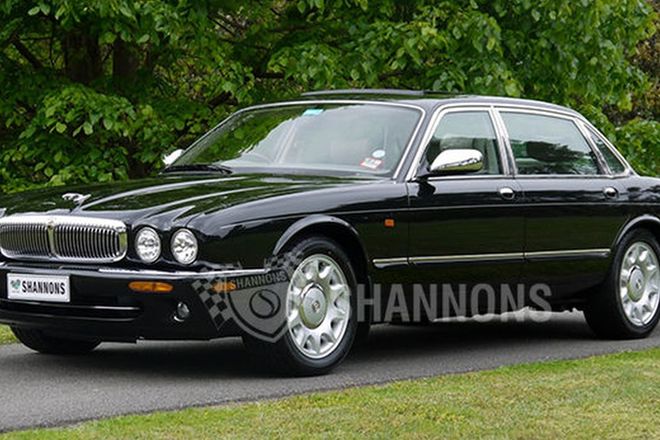 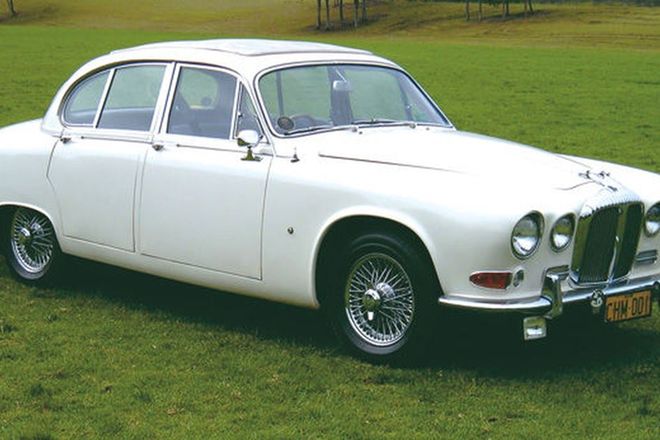 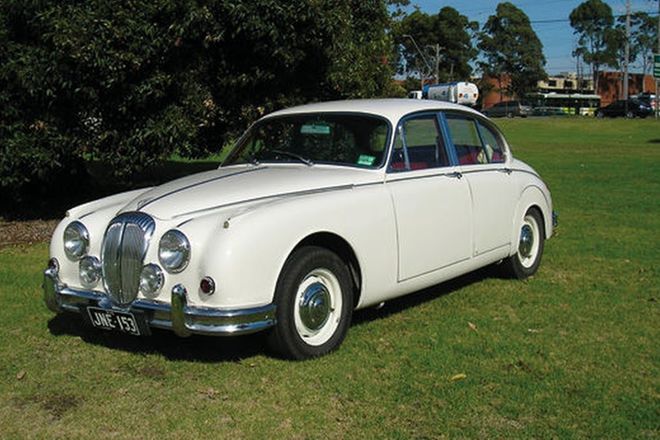 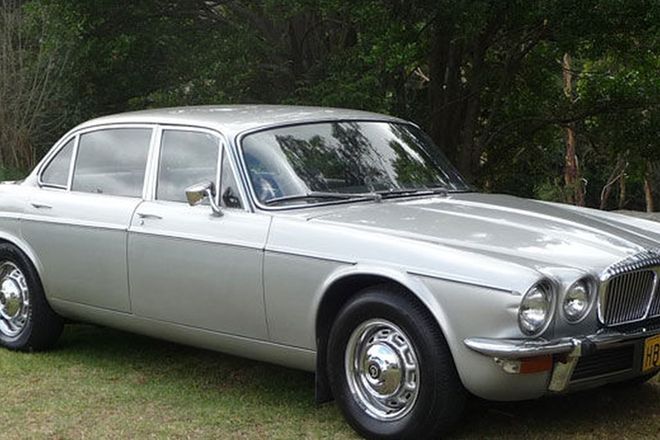