1988 people have viewed this lot

This lot is no longer available
First introduced as a separate model line in 1929, Plymouth produced cheaper vehicles as part of the Chrysler Corporation and played a significant role in the company's survival during the tough years of the Great Depression, ultimately rising to the number three position in overall sales by 1931. Contributing to the success of the brand, Plymouth offered features like hydraulic brakes on all four wheels and all-steel construction before either of its two main rivals, Ford and Chevrolet. Switching to a six-cylinder engine in 1933 also boosted sales considerably, as did independent front suspension the following year. Not content with totally redesigning the Plymouth for 1935, the company further developed their product for 1936 from the ground up. The chassis was now an oval centre section with an X-frame riveted to it and boxed side rail members for additional rigidity, again using the 'Unit Frame & Body Construction' method of bolting the body both vertically and horizontally at 46 points for excellent structural integrity. By 1937, styling had entered the art-deco age of streamlining, with skirted fenders and curved radiator surround. A variety of different body styles were offered, using either 112-inch or longer 132-inch wheelbase lengths. Once again, two distinct models were offered, the P3 Business line with more basic trim levels and less bright work, and the P4 Deluxe series, while the running gear remained largely unchanged from the previous year apart from minor improvements to the suspension and transmission. For 1937, the wing-mounted spare tyre was dropped and several safety features introduced, including recessed controls on the dash, safety glass on all models and additional padding along the top of the front seats. Other new features for 1937 included vents for defrosting the windscreen and the blower for the heater was concealed. After breaking the half million figure the previous year, production continued to rise, with an impressive total of 551,994 units recorded for 1937. 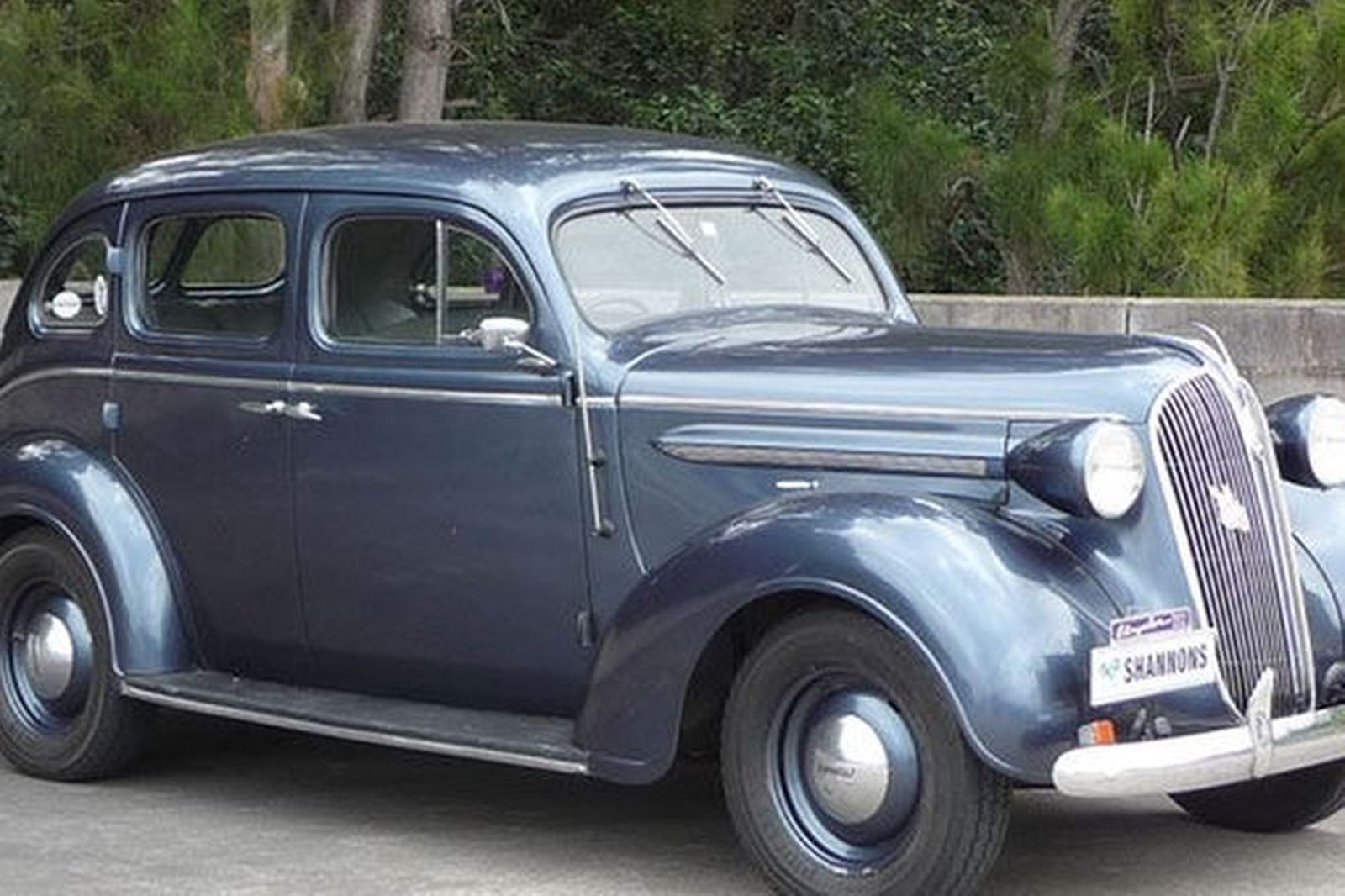 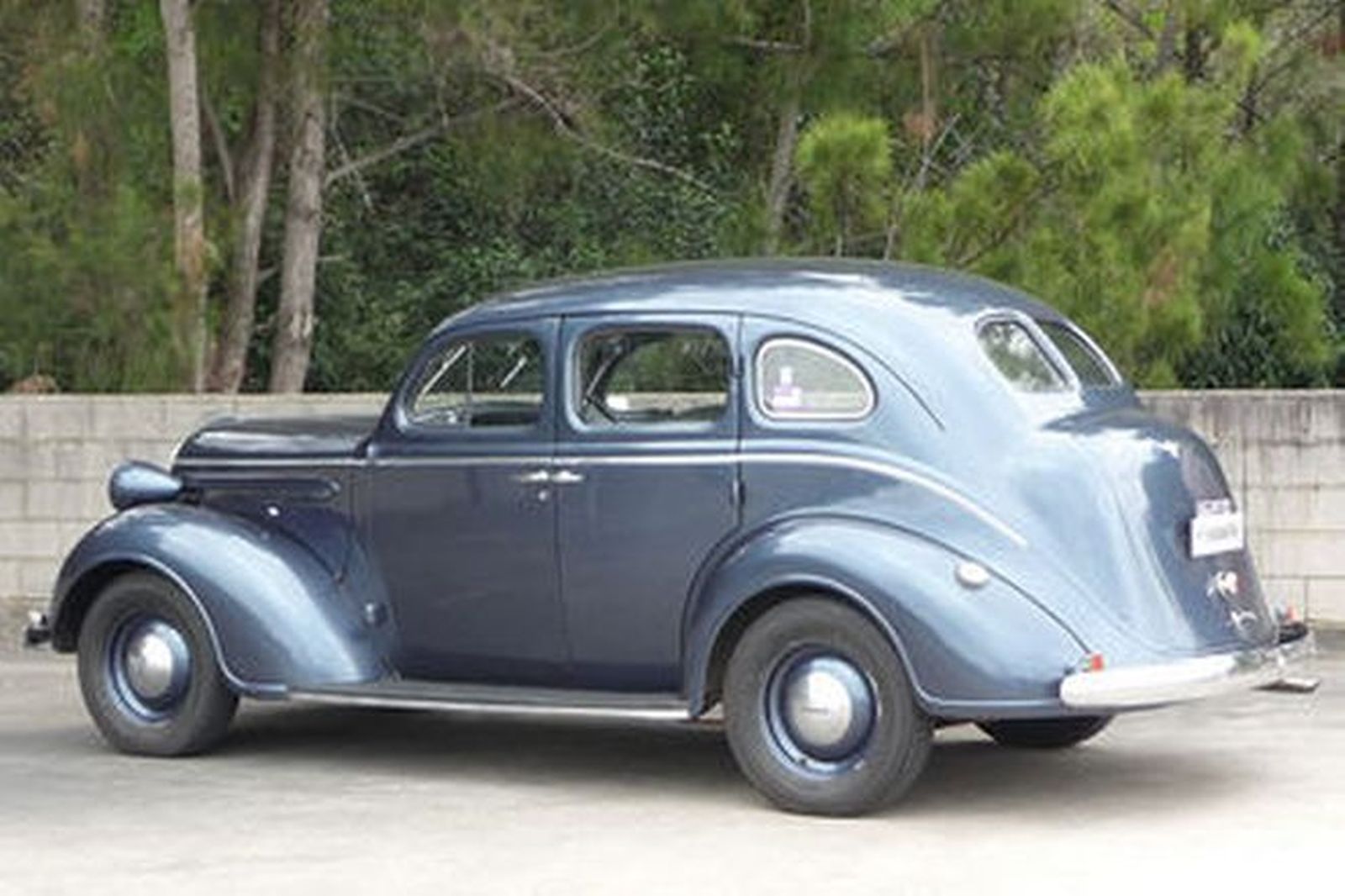 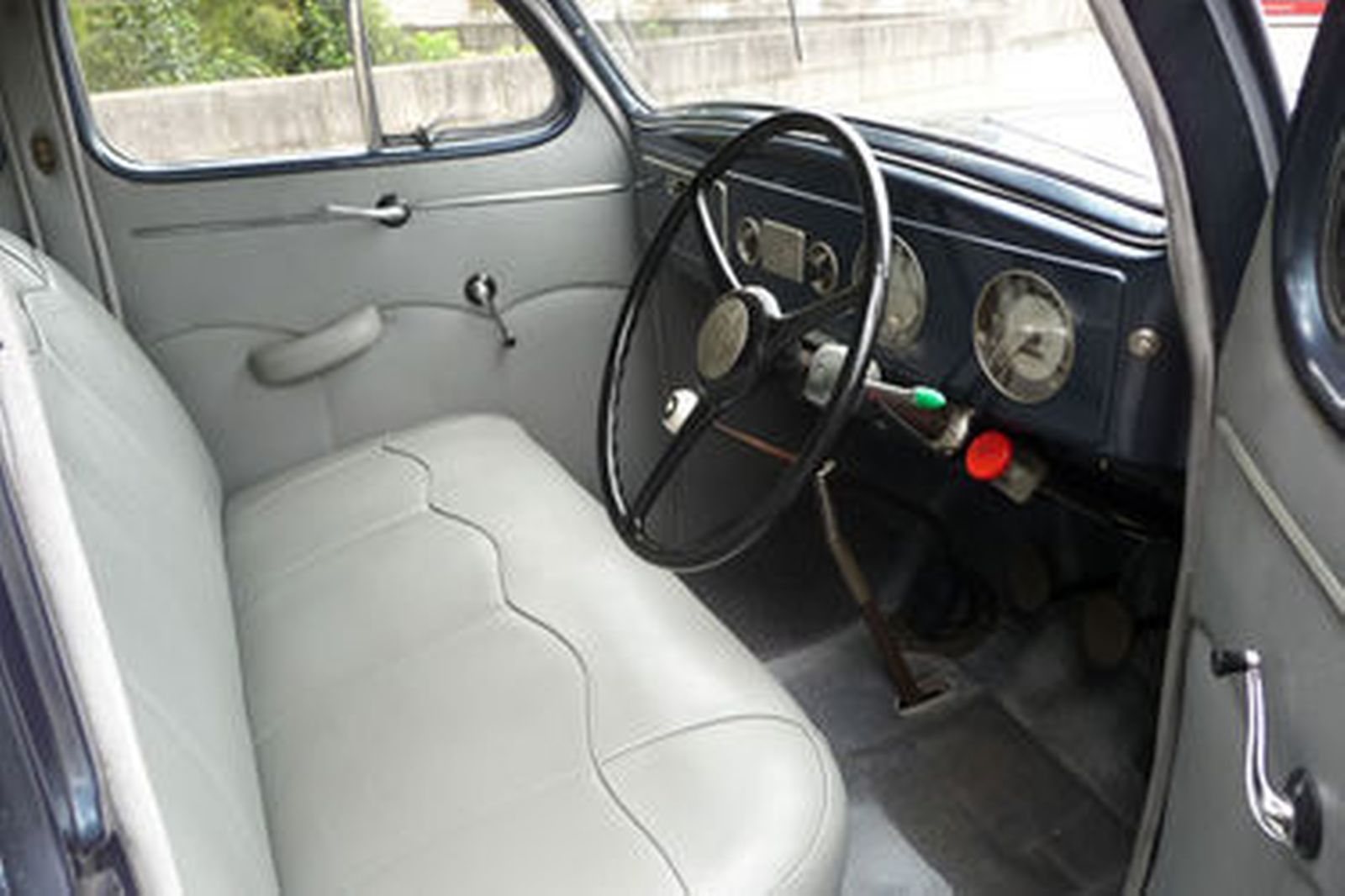 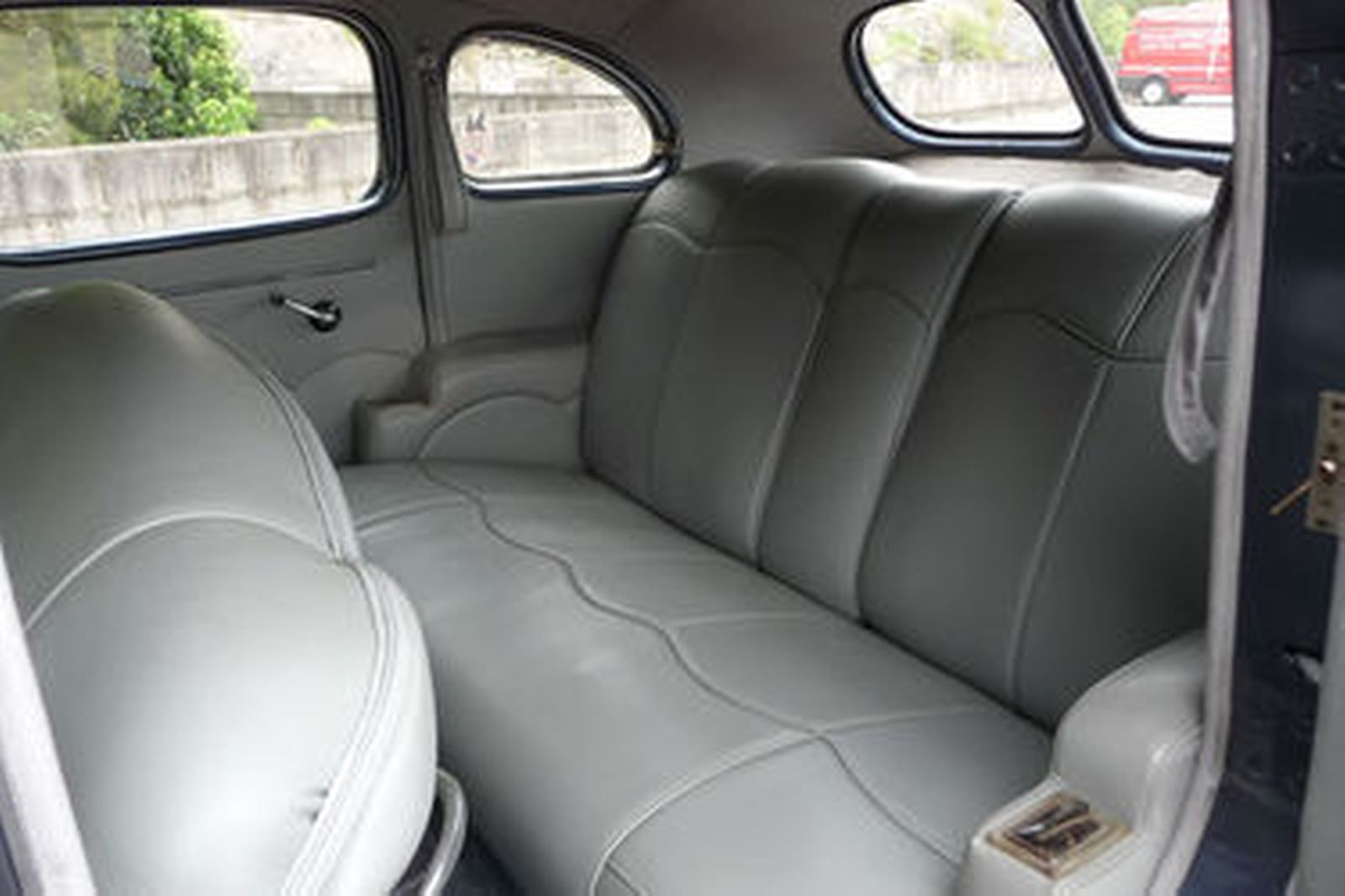 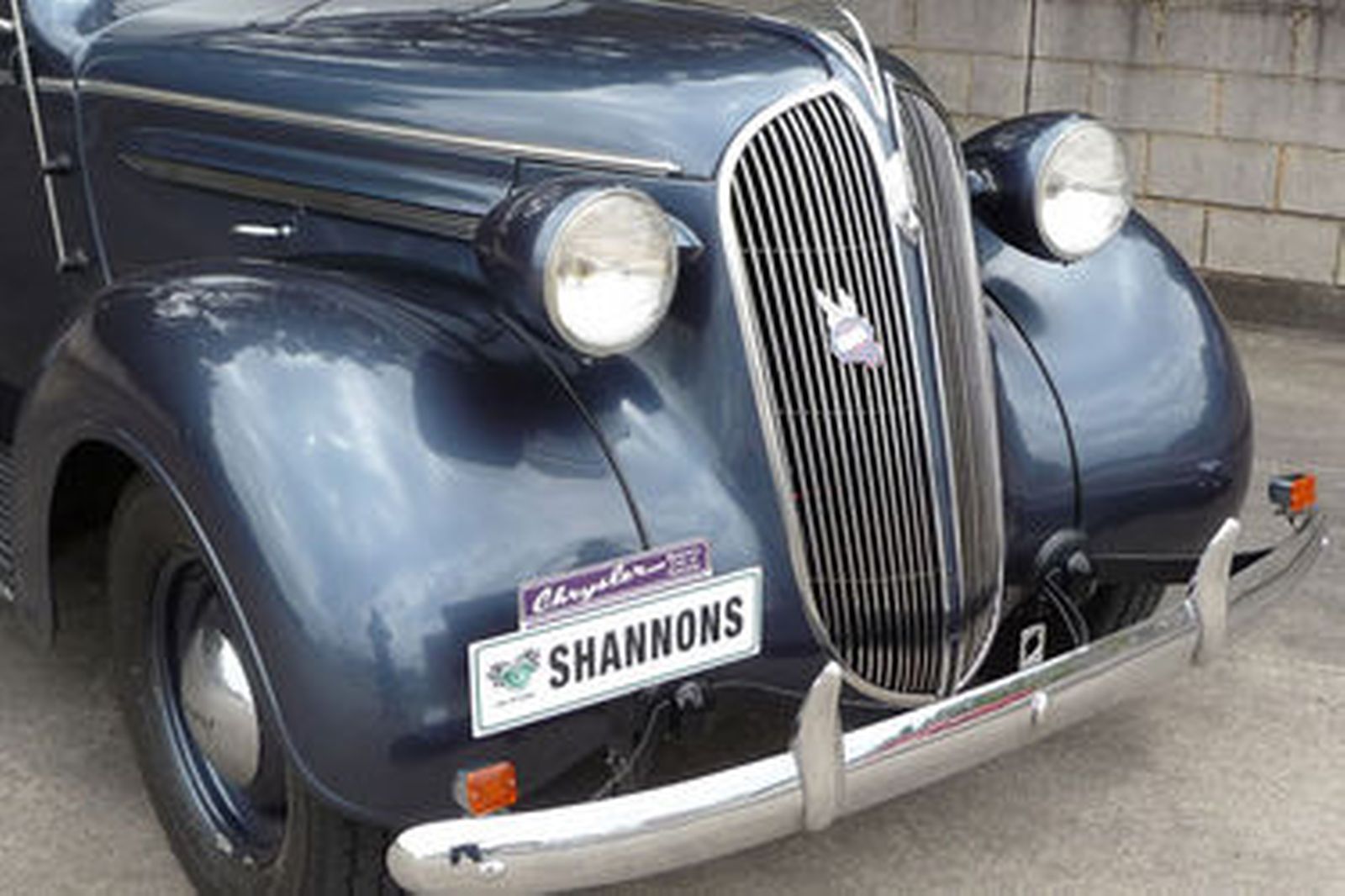 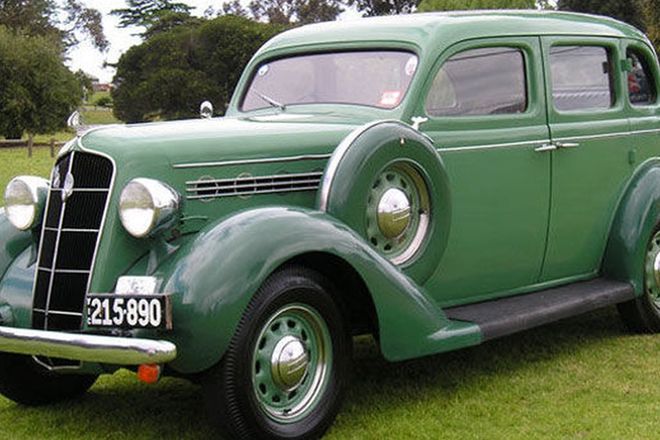 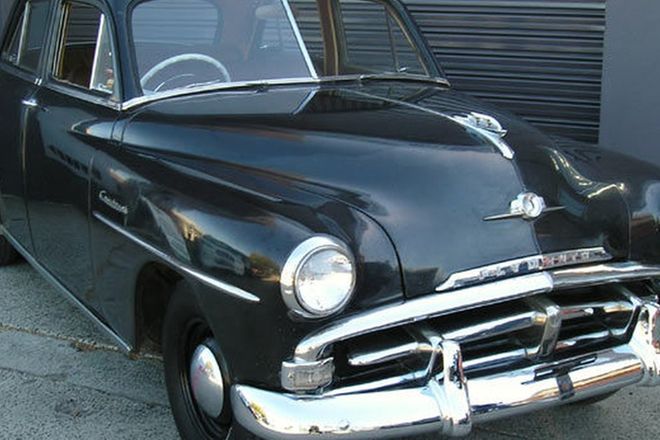