1673 people have viewed this lot

This lot is no longer available
With something of a cult following, Triumph's Dolomite Sprint was one of the marque's most successful designs, along with classics like the TR sports cars. Launched in 1971, the Dolomite was based on the existing 1300/1500 models, with styling revised by Giovanni Michelotti and powered by the new slant-four motor displacing 1.8-litres. Triumph then developed a sporting version of the Dolomite with an eye to motorsport events, with Harry Mundy and Coventry Climax jointly responsible for a new 16-valve cylinder head (the first mass-produced car to use one), operating with a single overhead camshaft, and managed to extract a very healthy 127 bhp with plenty more available to tuners. This was mated to a close-ratio gearbox derived from the TR/2000 series, with automatic transmission optional. Another first for the Dolomite Sprint were the stylish alloy wheels made by GKN, making it the first British saloon sold with alloy rims as standard equipment. Other features that set the Sprint model apart were the vinyl roof, front spoiler, twin exhausts and firmer suspension. The Dolomite Sprint was always a lively performer, managing the 0-60 mph sprint in 8.7 seconds on the way to a top speed of 116 mph. Unlike many other British saloons of the day, the Triumph was also well equipped inside, with trim, carpeting and instrumentation befitting a far more expensive luxury car, making it a serious competitor for other small sports saloons like BMW's 2002. The Dolomite Sprint remained in production until 1980, its longevity testimony to the popularity with which it was received, and some 22,941 were made in total. 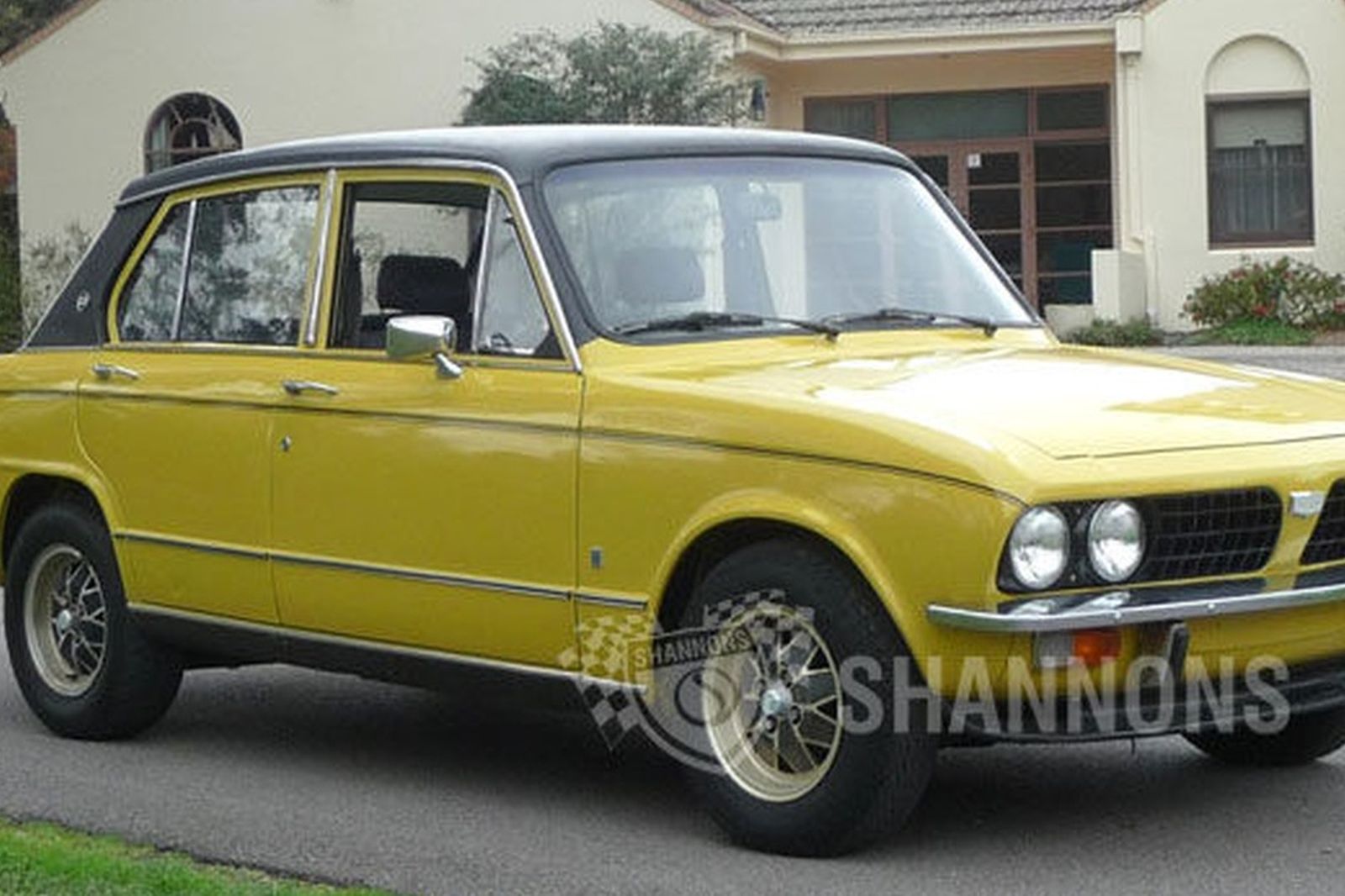 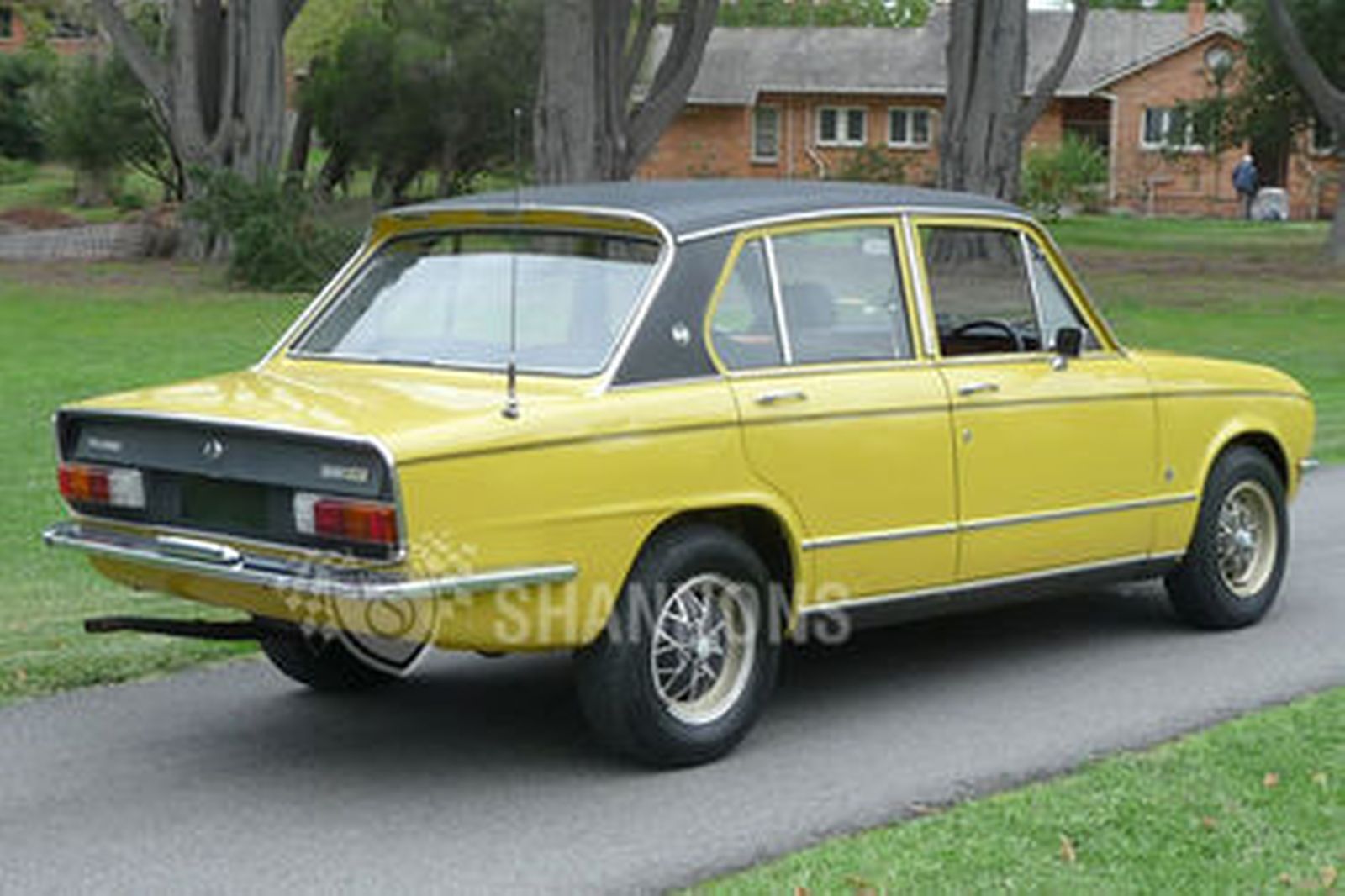 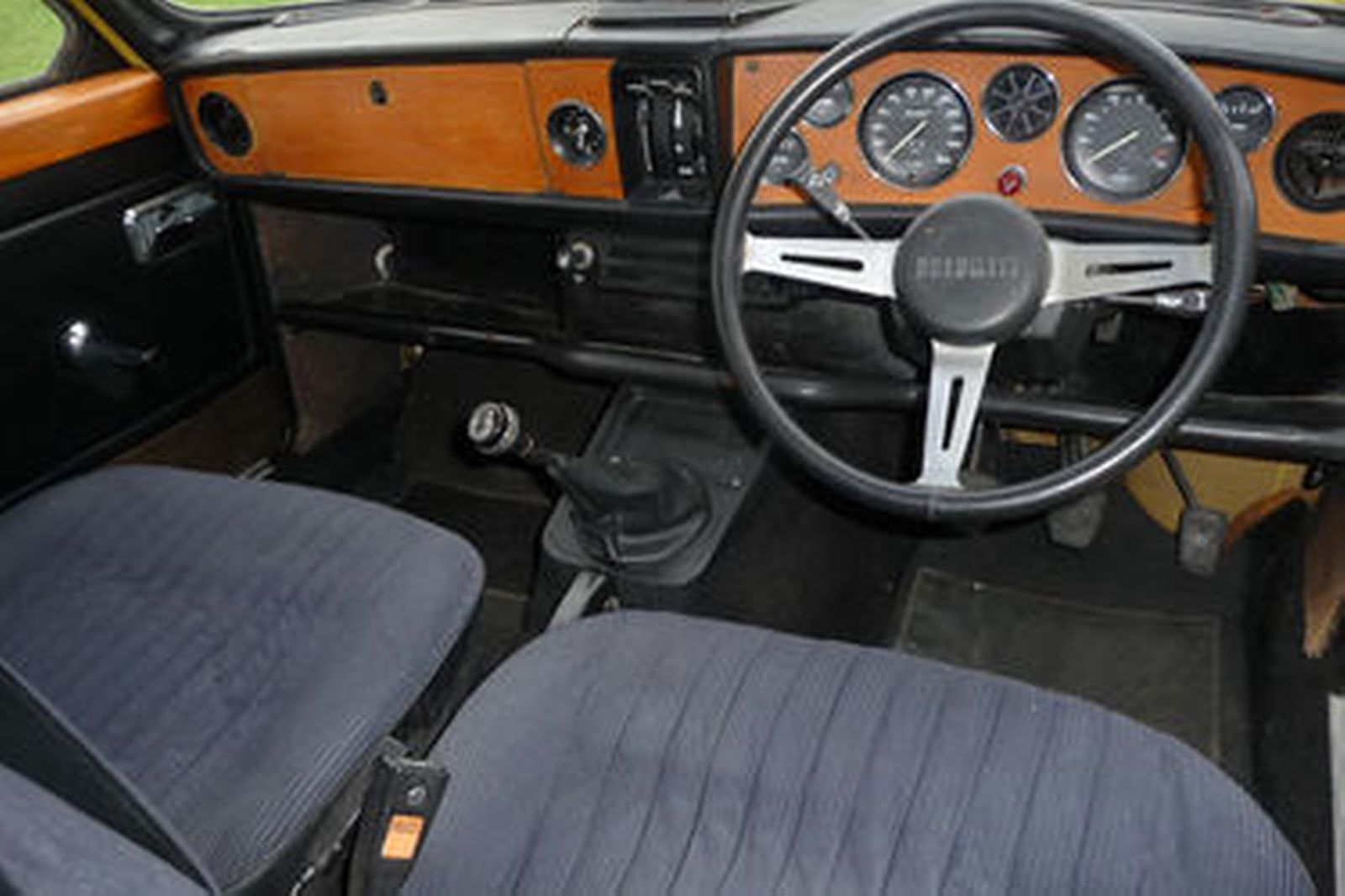 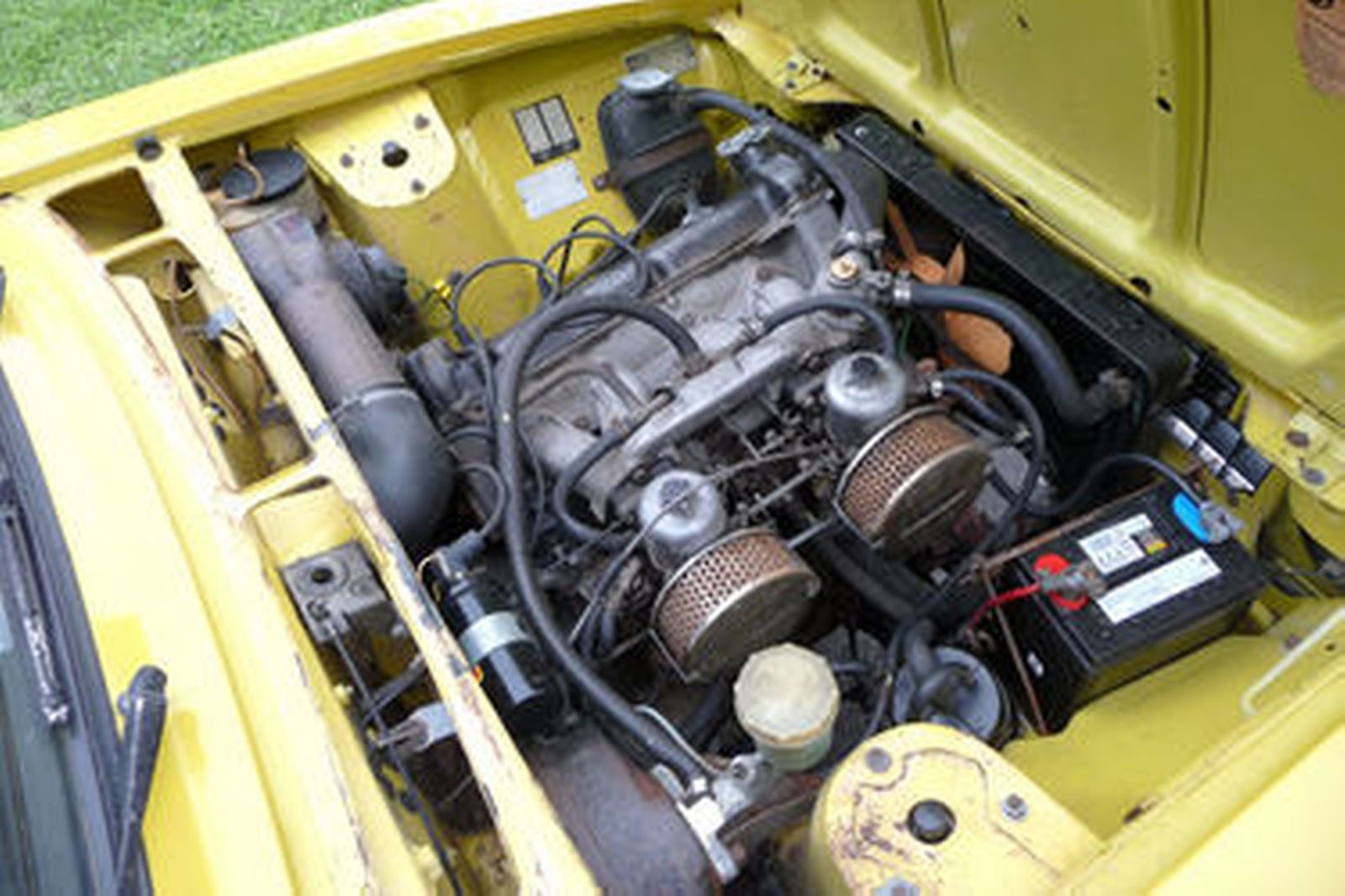 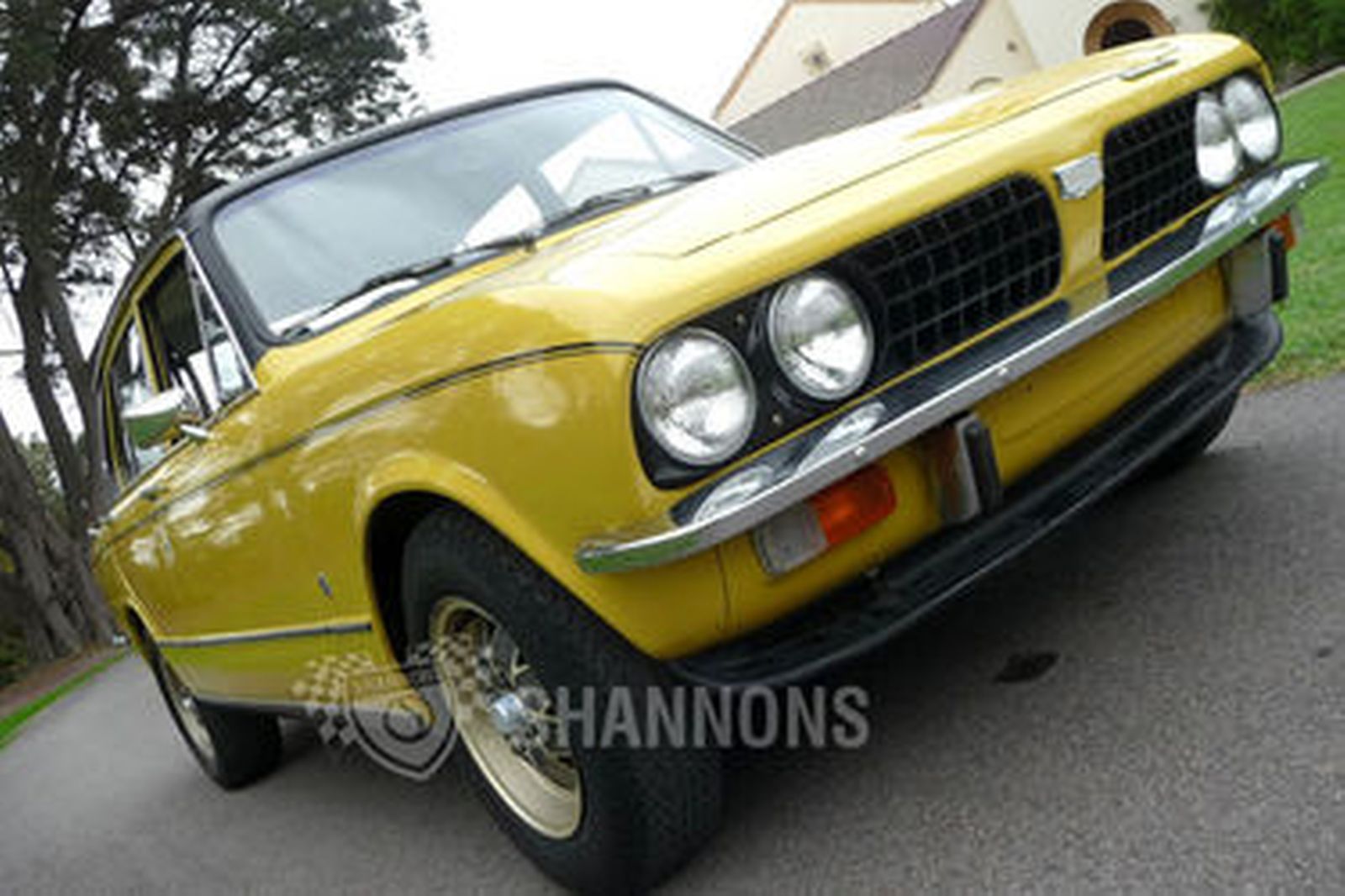