516 people have viewed this lot

This lot is no longer available
Always a rarity on Australian roads, Fiat's svelte 124 Spider is an Italian sports car boasting great looks, a sophisticated spec sheet, and best of all, can be bought for peanuts compared to the big brother Ferrari 275 GTS it so closely resembles. Under the shapely bonnet, Fiat's sweet-revving twin-cam motor was originally designed by Aurelio Lampredi also has plenty of torque and combines nicely with a five-speed gearbox. Introduced in 1966, the Spider was based on the 124 Saloon platform shortened by 140mm and Pininfarina (actually their American stylist Tom Tjaarda) penned the understated, elegant lines that have aged so gracefully. Never built in right-hand drive, it's no surprise to discover the vast majority of 124 Spiders ended up in the United States and for the last three years of production (which ended in 1985) it was sold there as a Pininfarina, not a Fiat. Few major changes were made over the two decade long production run - the engine grew from 1438cc (via 1600 and 1800 versions) to 1995cc in 1978, and gained Bosch L-Jetronic fuel injection the following year. Power went up to 104 bhp at 6000 rpm, endowing the Fiat with zippy performance, while the servo-assisted disc brakes all round provide stopping power rarely found on classics of the era. The interior is another component in the 124 Spider's appealing character, with a well stocked dash and surprisingly comfortable driving position largely devoid of the problems that normally beset most Sixties Italian sports cars. Another pleasing aspect of the 124 Spider is the carefully designed and executed hood mechanism, a contrast to the rudimentary items found on most British sports cars. Indeed, the 124 Spider stacks up very well in comparison to the far more common MGB, in terms of looks, performance, comfort and best of all, is far more exclusive than it's British rival. 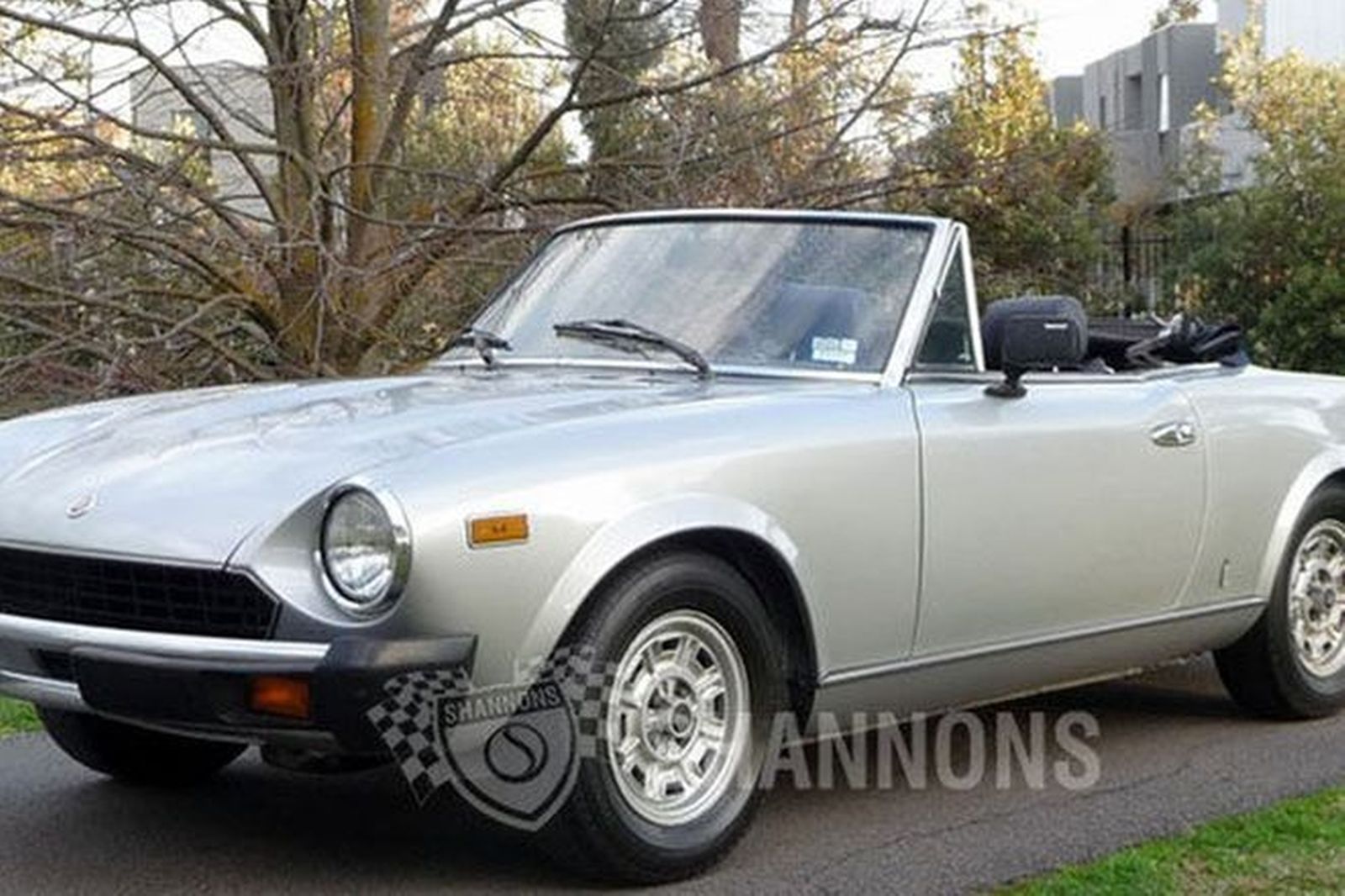 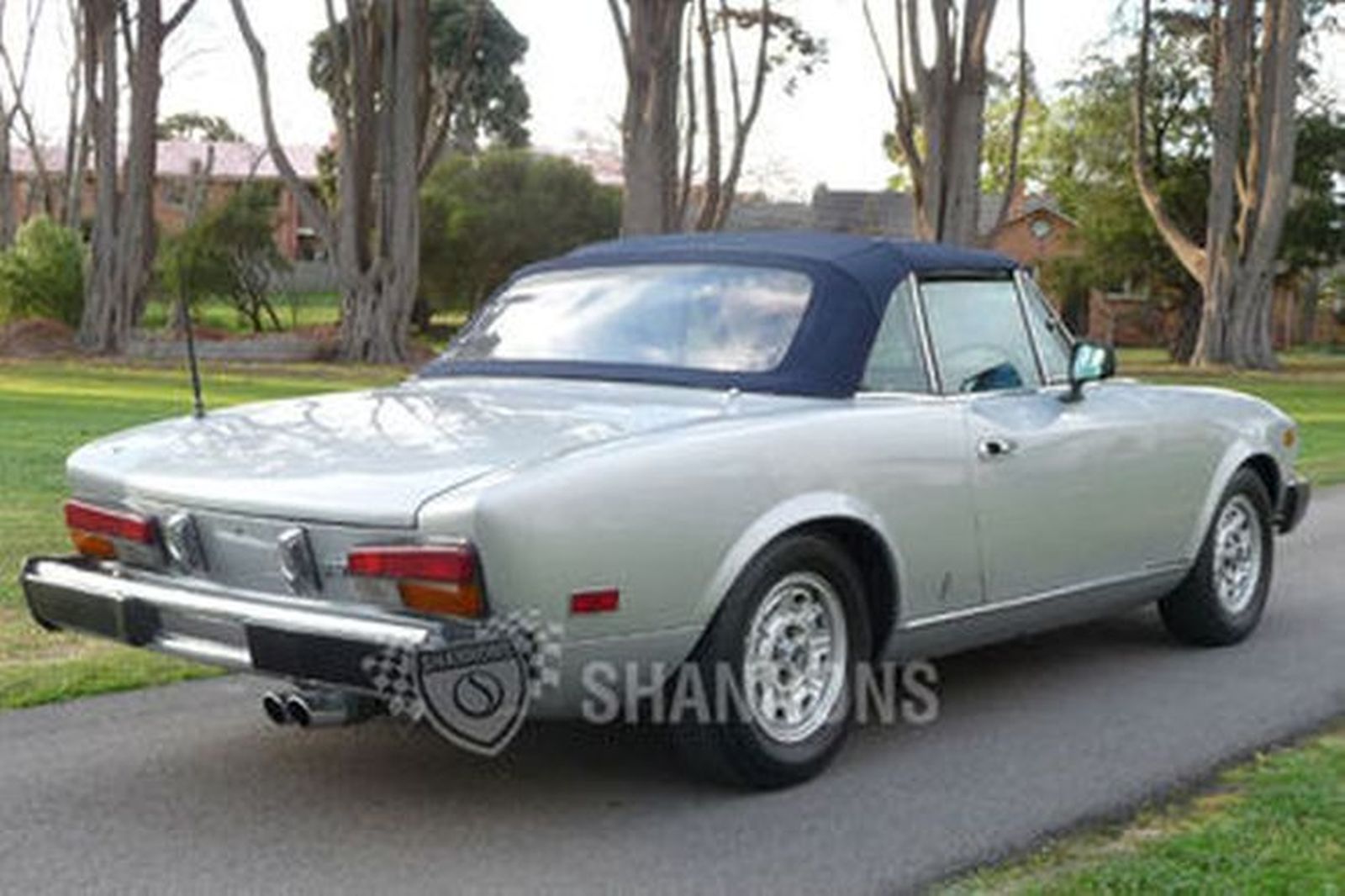 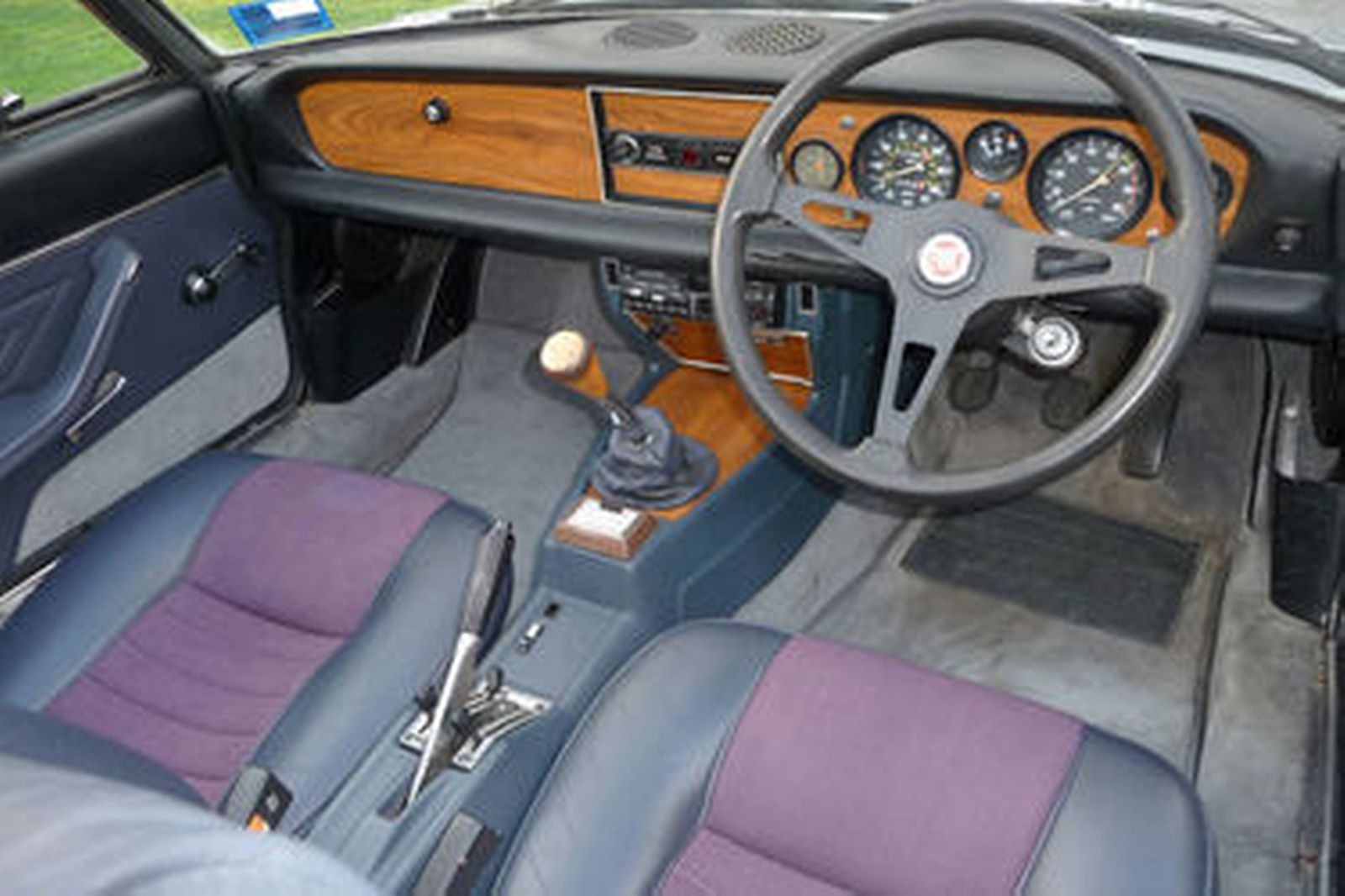 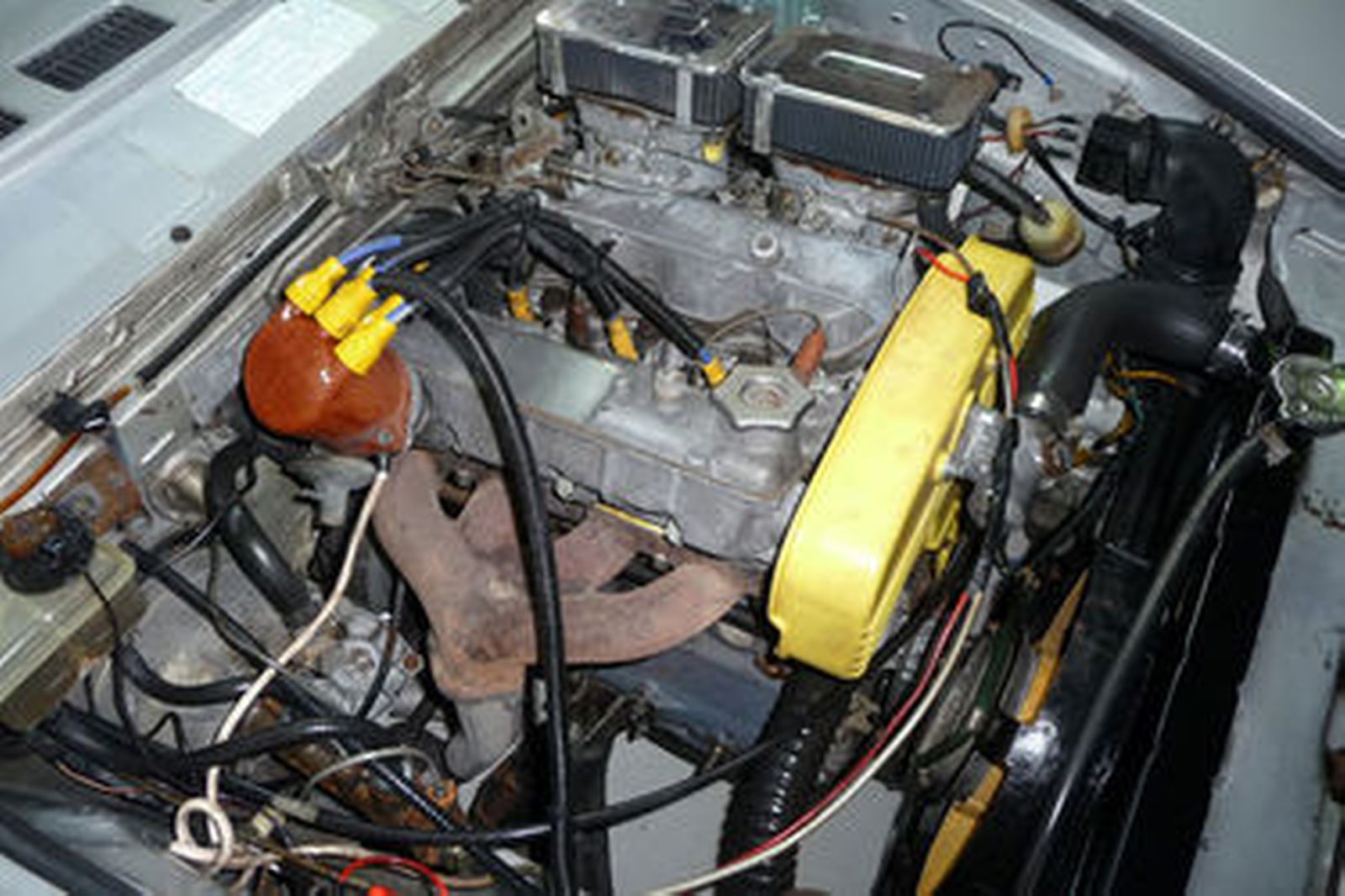 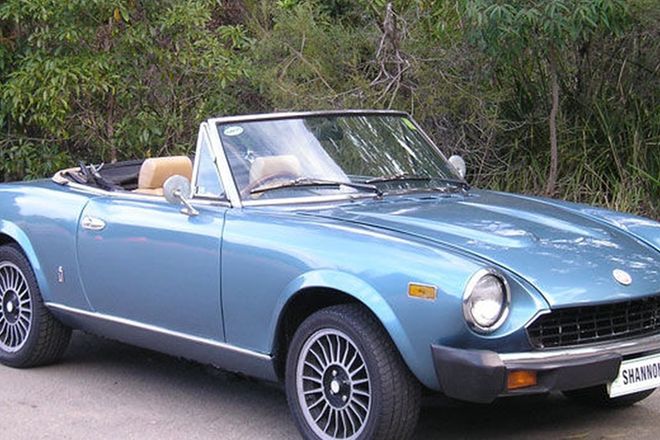