942 people have viewed this lot

This lot is no longer available
Originally announced in 1969 as an affordable sibling to the 911, the 914 was a sales hit - particularly in America, where the fashionable targa styling and mid-engined layout captured the imagination of a generation of sports car enthusiasts. The 914 fulfilled a brief similar to the Boxster of today, in offering Porsche ownership at a more affordable price and - again like the Boxster - featured a mid-mounted engine but with coupe bodywork by Karmann with a lift-out roof panel. Despite some criticism of the unusual styling, the 914 was a sales success, particularly in America, and almost 119,000 were built over seven years of production. Porsche sourced a number of parts for the 914 from Volkswagen but the model was a genuine sports car, with superb handling and razor sharp steering. Indeed, the 914 was more than just the sum of its parts, having been designed around the Porsche philosophy of driving in the purest terms. Originally sold with a mid-mounted 1.7-litre flat four motor based on Volkswagen's air-cooled design, the 914's engine developed 80 bhp and featured fuel injection. Although marketed exclusively as Porsches in America, the 914 was known as the Volkswagen-Porsche in Europe and sold through VW dealerships there. In 1973, Porsche replaced the short-lived six-cylinder variant - the 914/6 - with a full 2-litre four-cylinder with more power, while the base model was uprated to the 1.8-litre with Bosch L-Jetronic fuel injection, developing 76 bhp. Also new for 1973 were some minor revisions to the bumpers on American models to cope with Federally-mandated regulations and emissions controls. Other revisions saw the transmission linkages improved, the window winder mechanism resolved and many regard the 1973 models as the best of the lot - certainly sales peaked that year, reaching 27,660, with the vast majority of these sold in the USA. 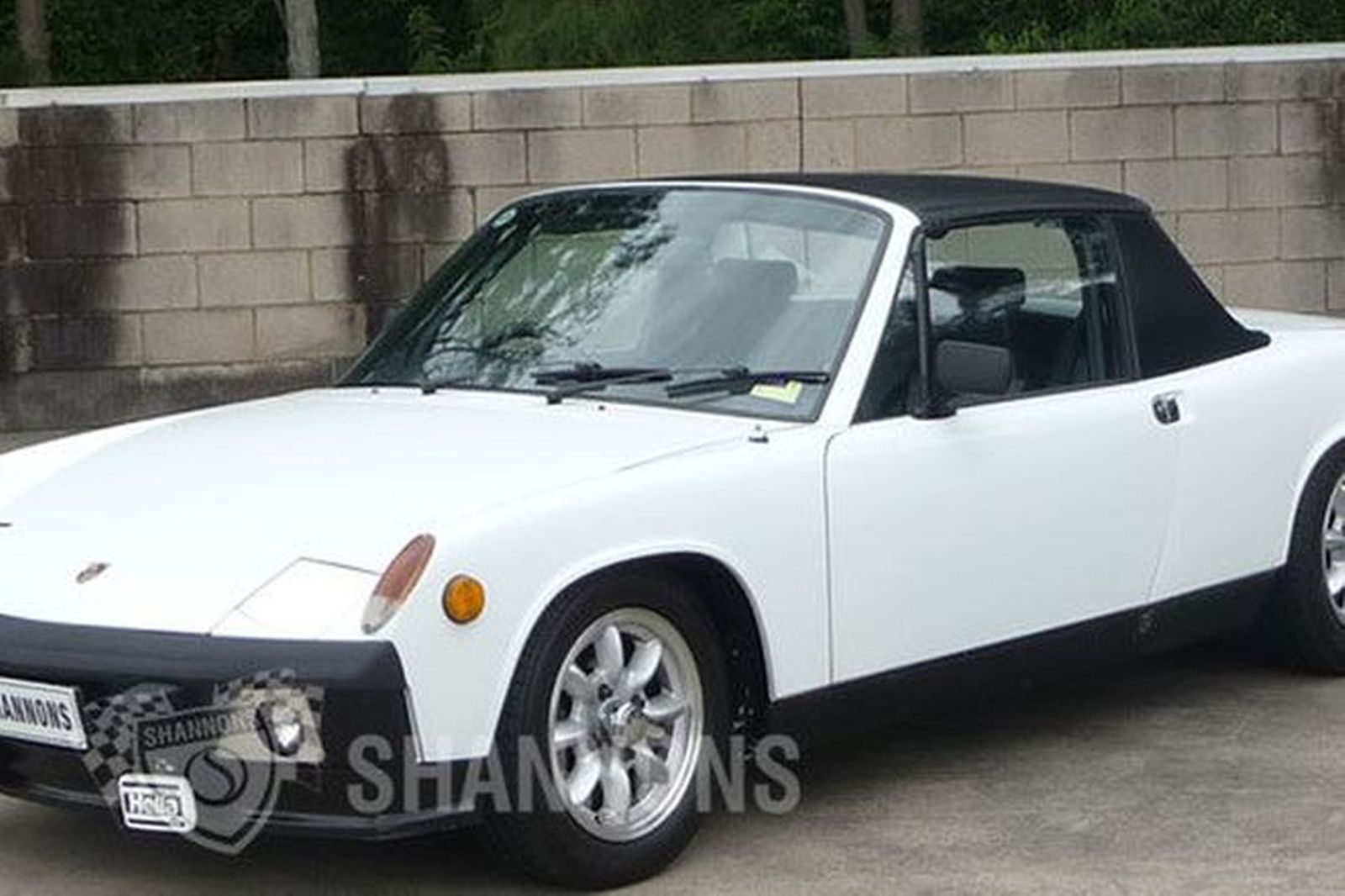 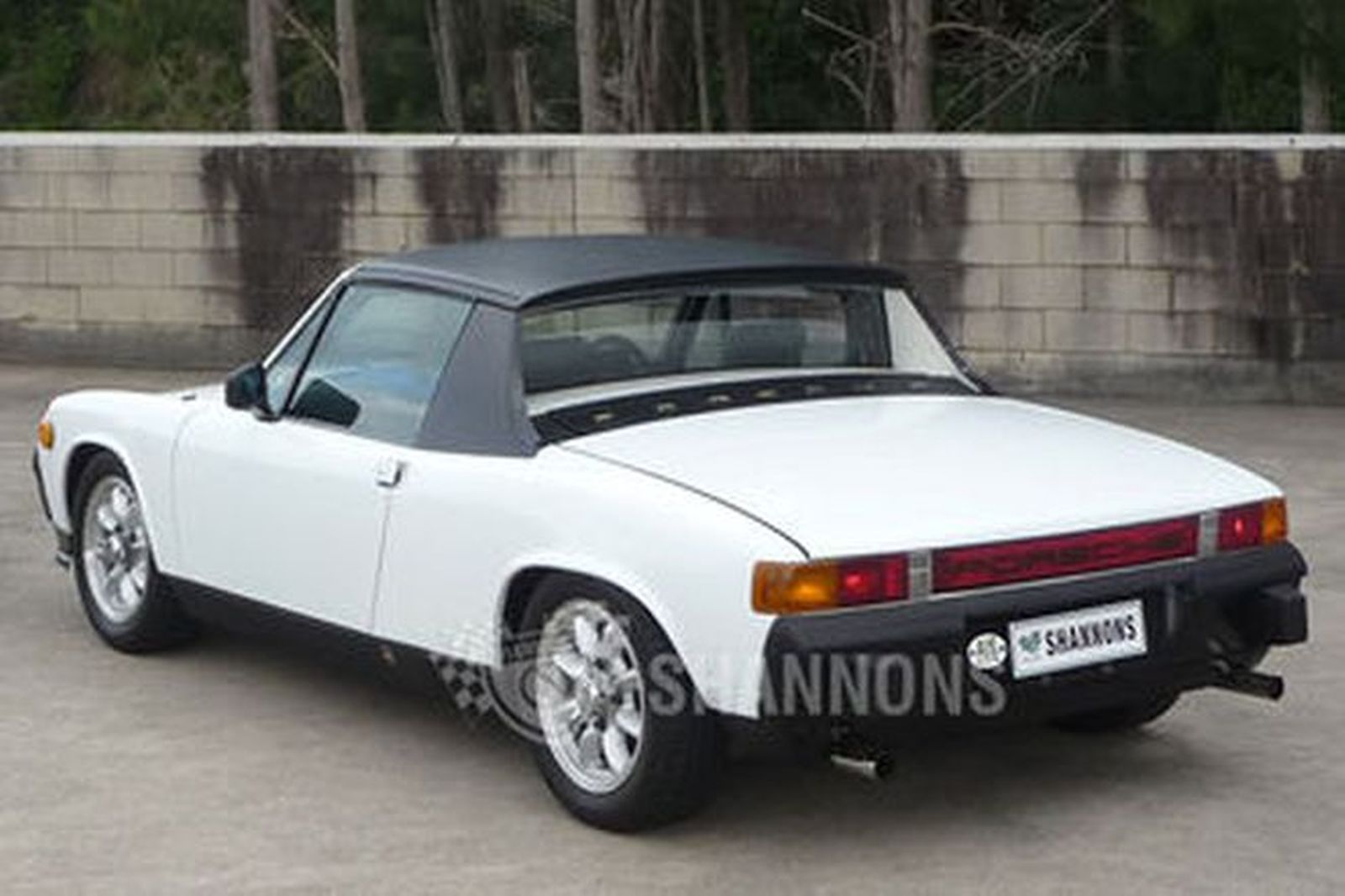 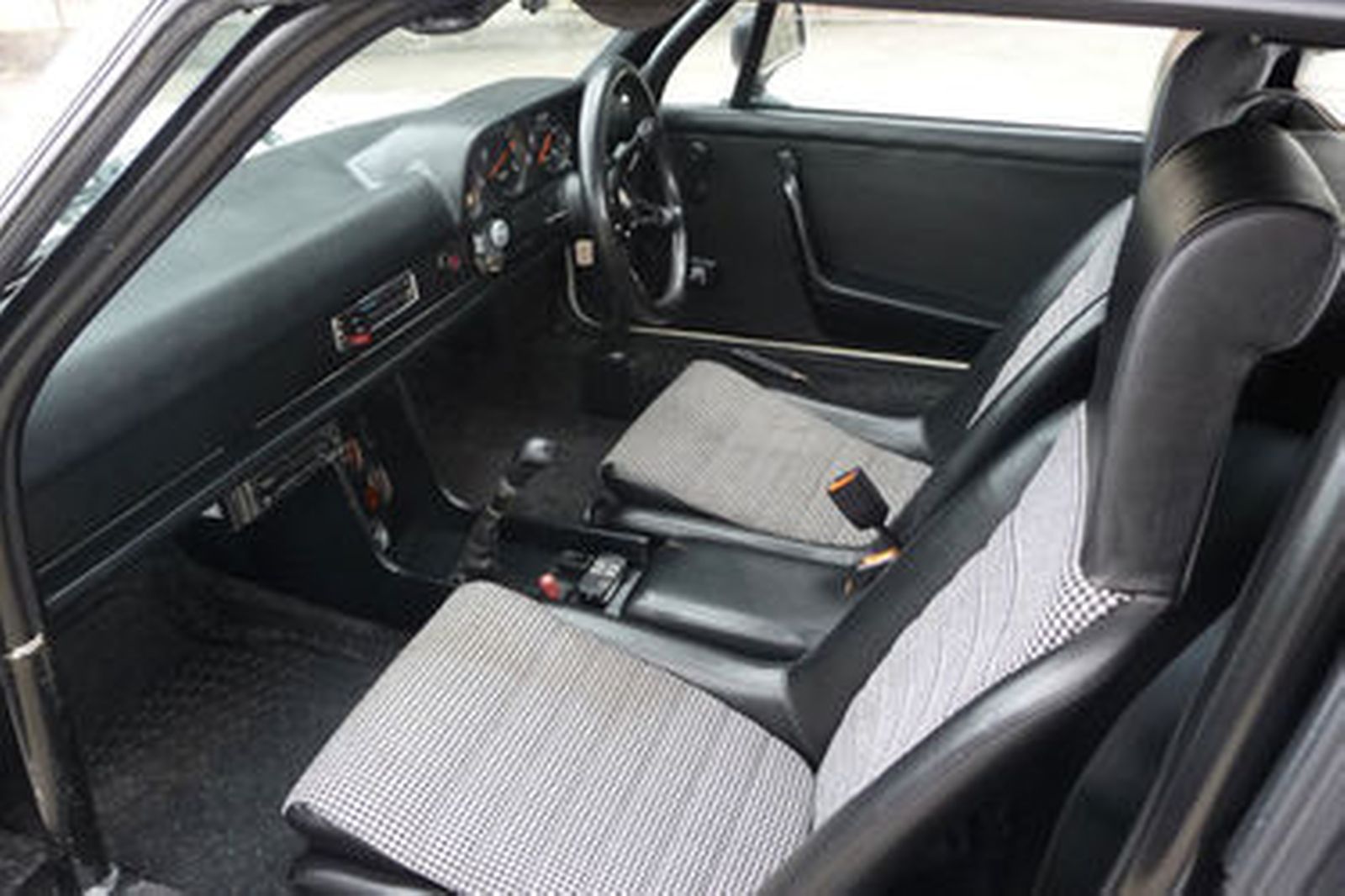 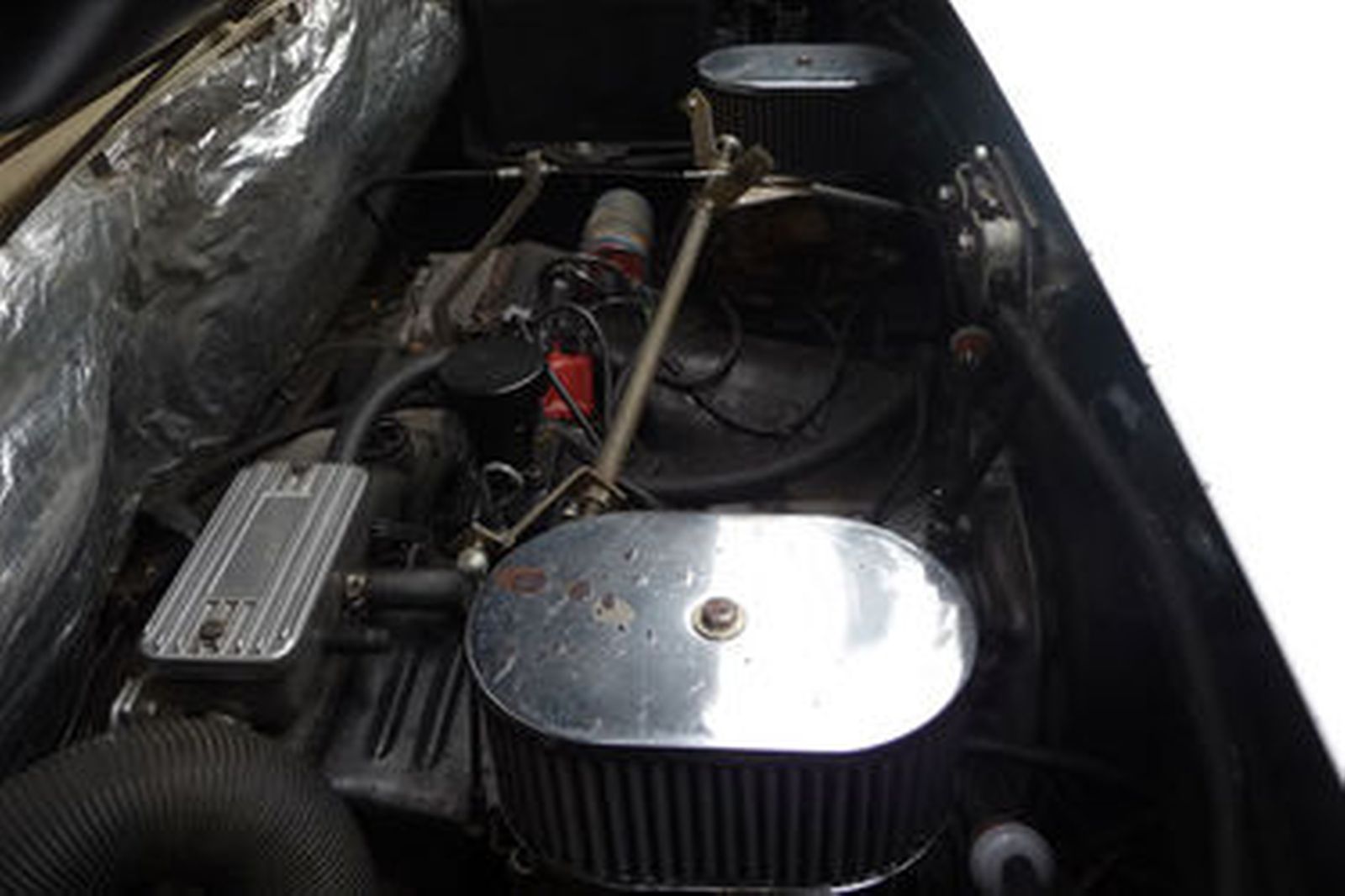 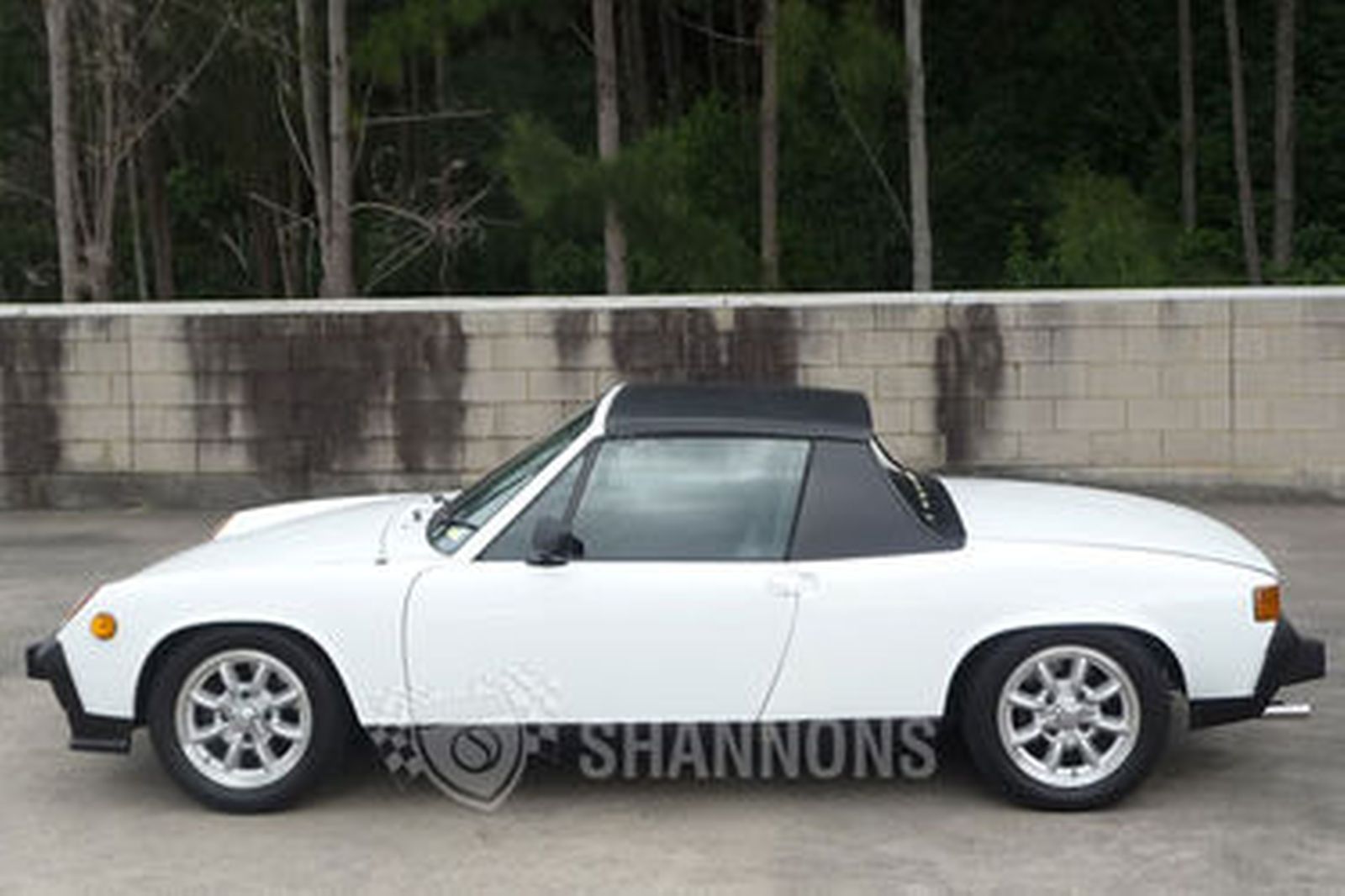 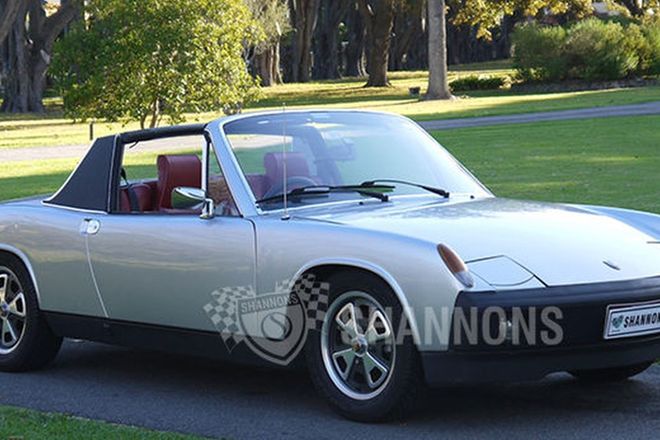 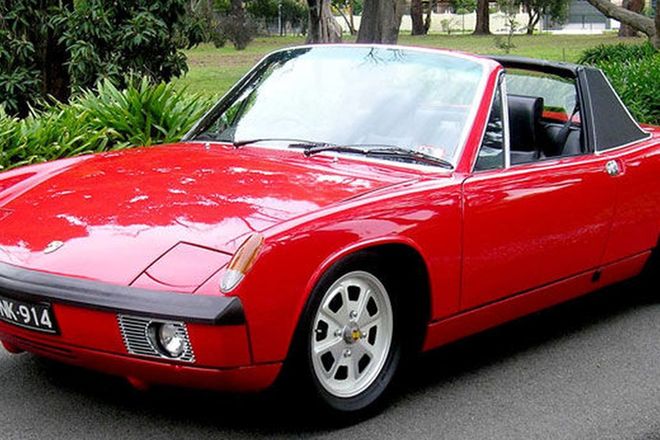 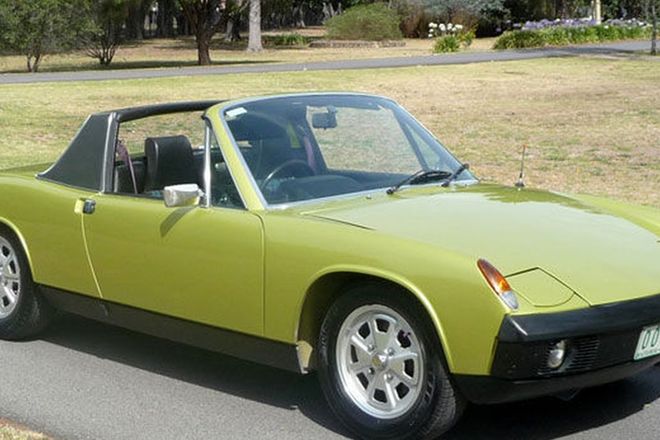 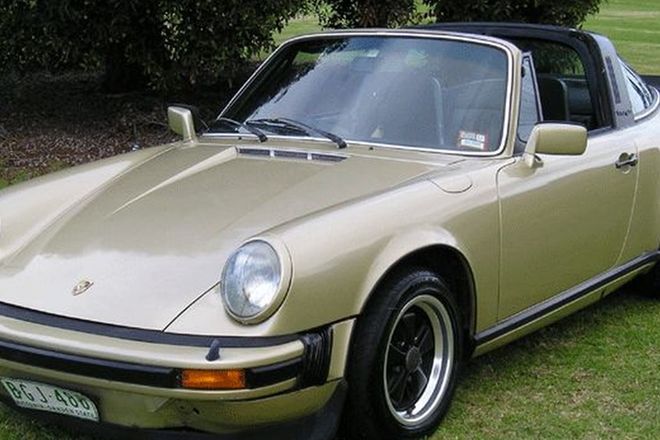