1019 people have viewed this lot

This lot is no longer available
The Triumph TR series proved a worthy challenger to the MG. The new TR3 was launched in 1955, becoming noteworthy as the first British production car to adopt disc brakes the following year. Following a familiar pattern, the TR3 utilised the basic running gear and many components from Standard's 'parts bin', including the robust 2-litre four-cylinder engine that produced 95 bhp (100 bhp at 5000 rpm with the 'high port' head used from mid-1956) and a four-speed manual gearbox with the option of an overdrive unit acting on the top three ratios and controlled by a dash-mounted switch. Other options included seatbelts, wire-spoked wheels, a fibreglass hardtop, radio, heater and even leather upholstery. Although a two-seater, it was also possible to equip the TR3 with an occasional rear bench seat. The TR3 was a sprightly performer, with The Motor's road test in 1956 recording a 0-60 mph time of 10.8 seconds and a top speed of 105.3 mph. A revised model, designated the TR3A, was introduced in 1957 with a wider front grille, exterior door handles, lockable bootlid and a complete tool kit. From 1959, the TR3A was available with the larger 2138cc engine as well. In TR3A form, the Triumph continued selling well in the USA, with almost 60,000 made between 1957 and 1962 - making it by far the most popular 'side screen' TR ever made. Stylish, sporting and individualistic, the TR3A Triumph is a great alternative to the far more common MGBs and is the perfect car for a weekend jaunt. 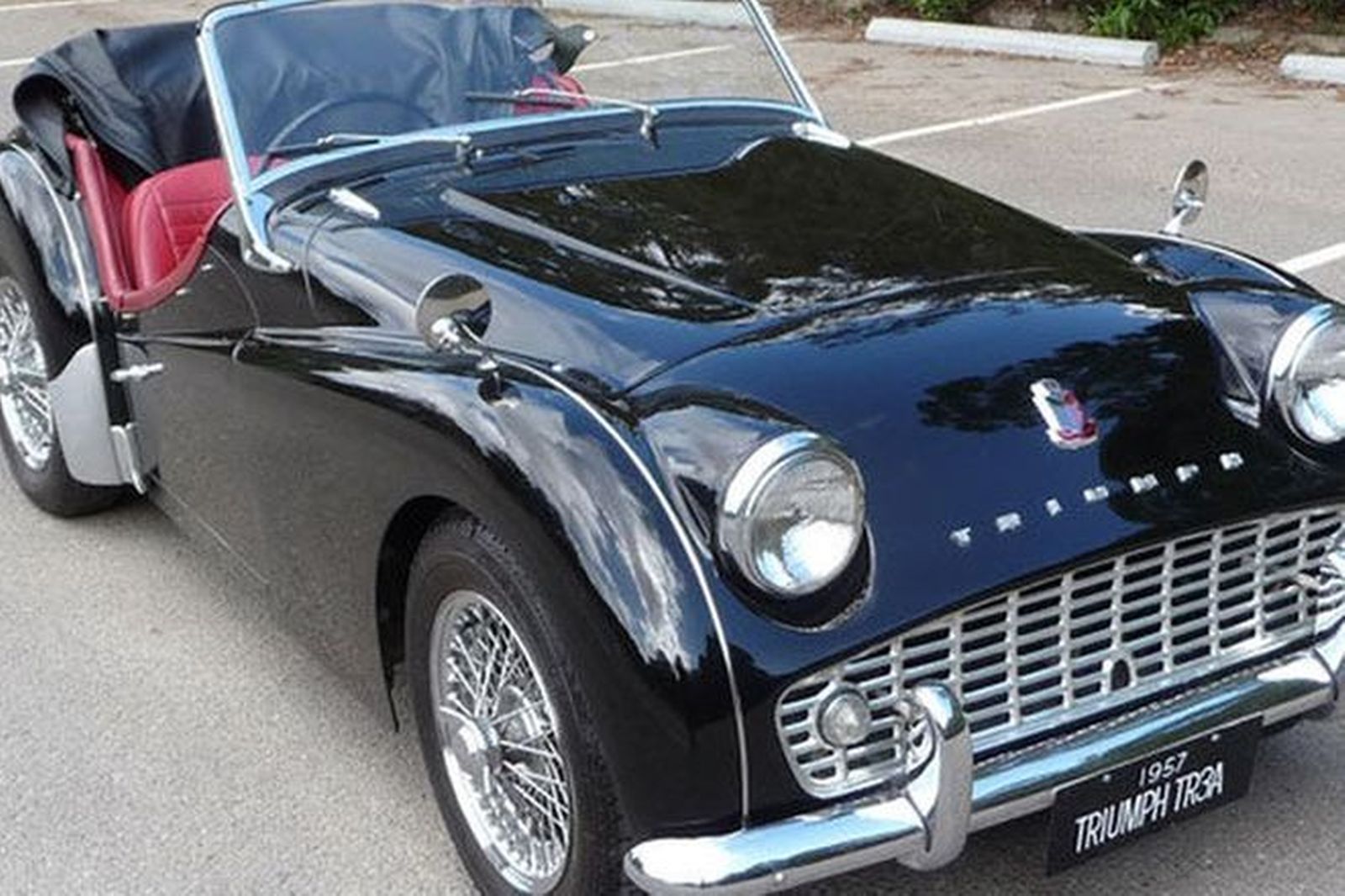 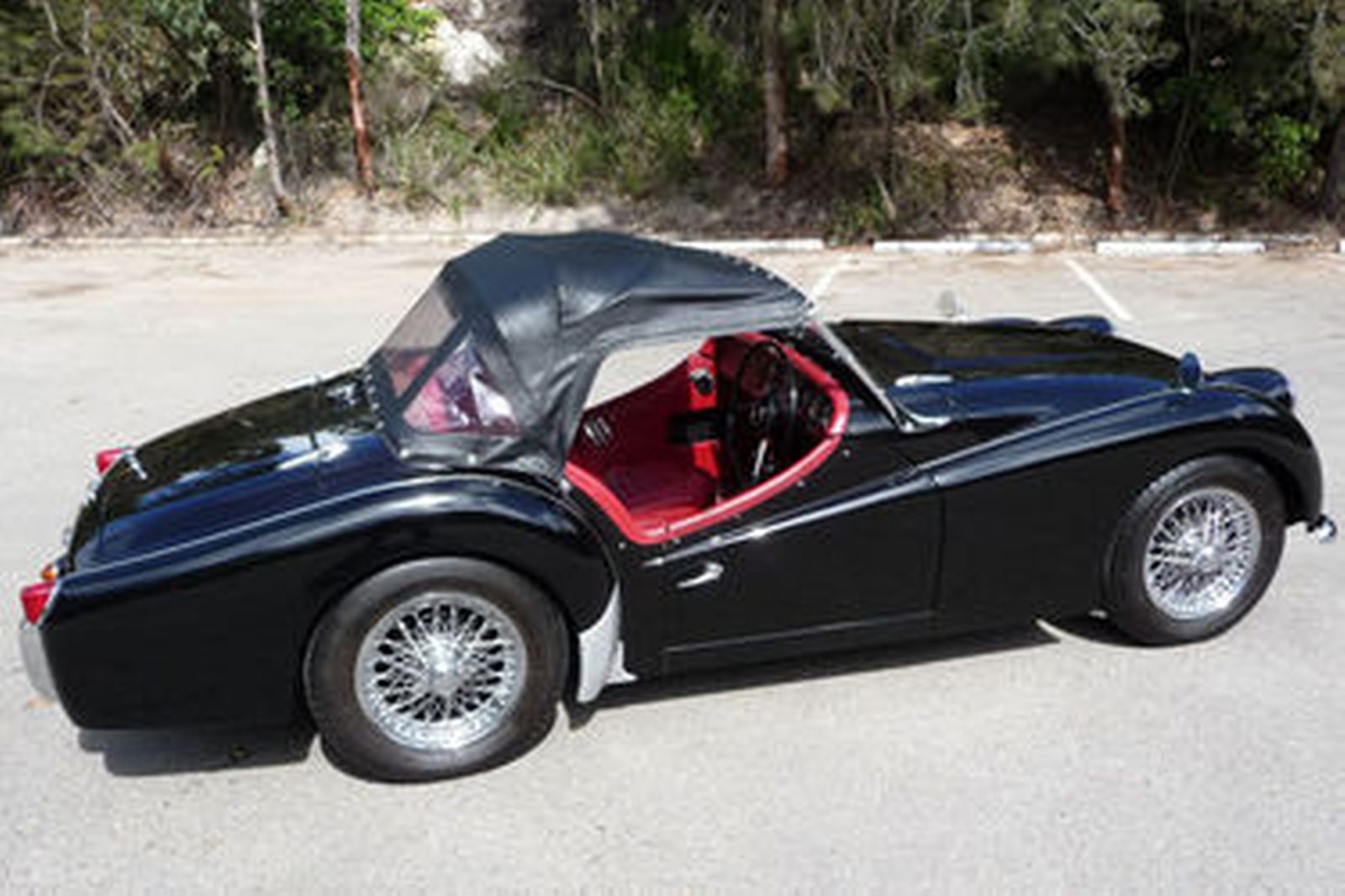 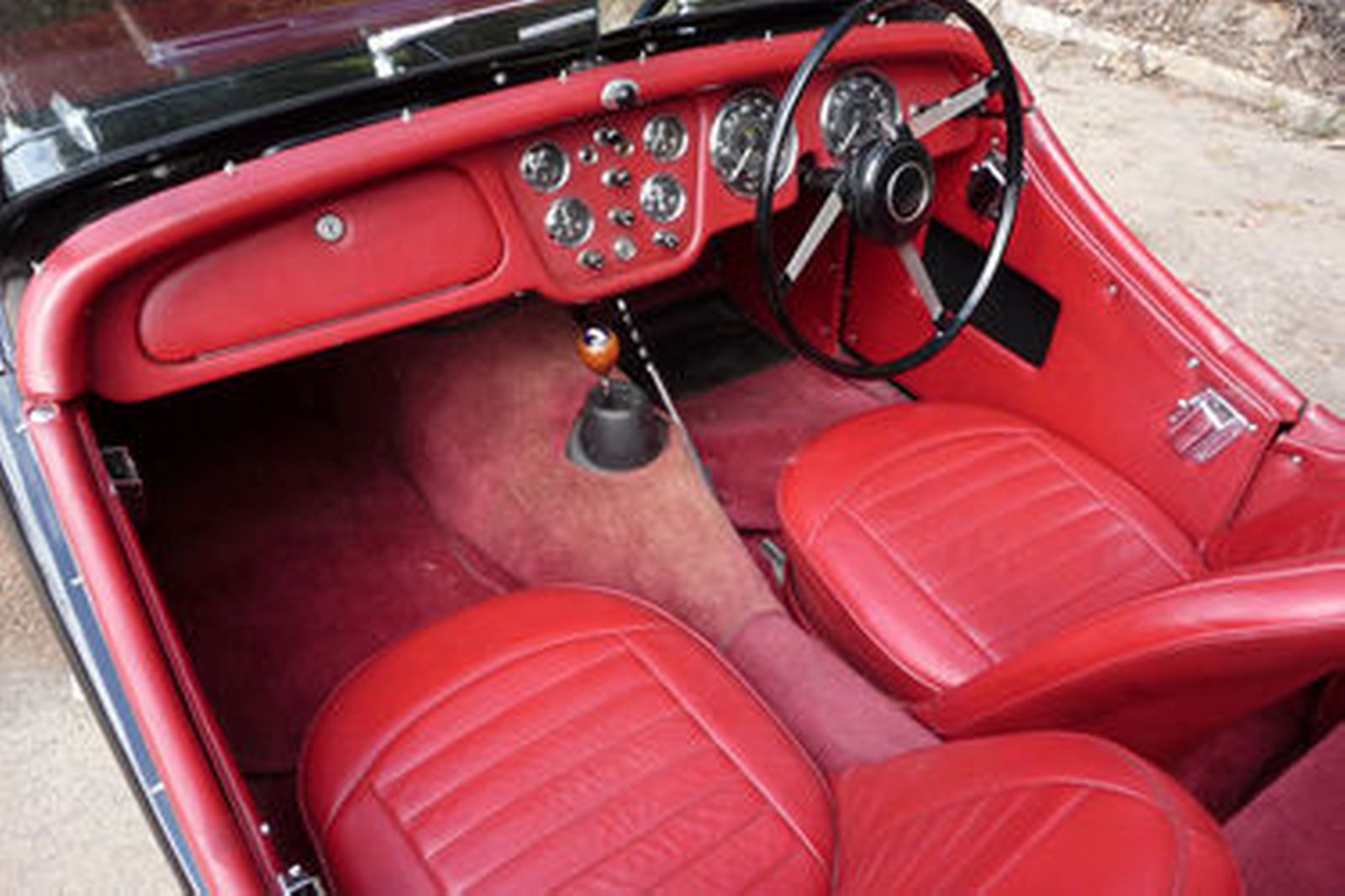 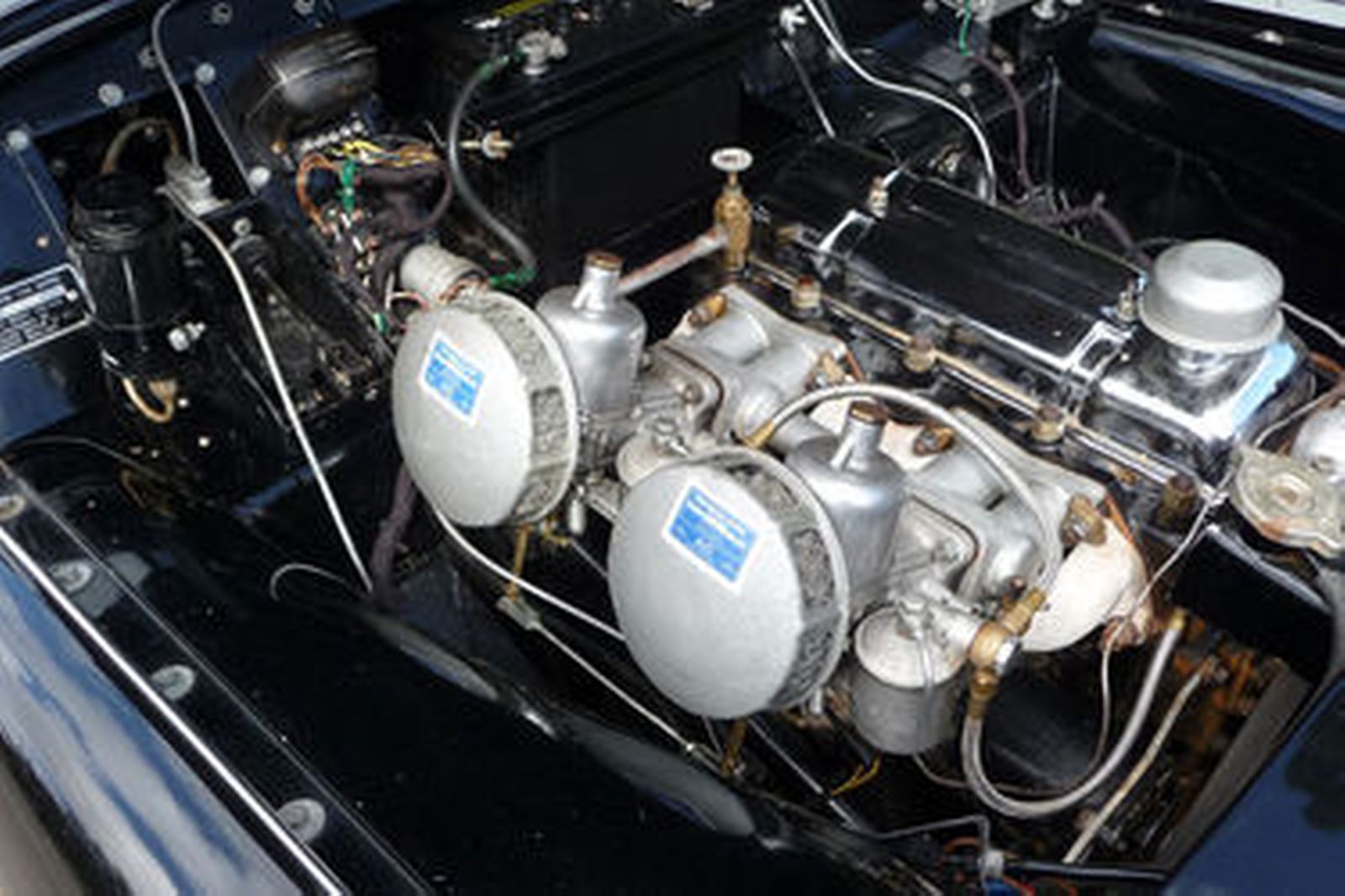 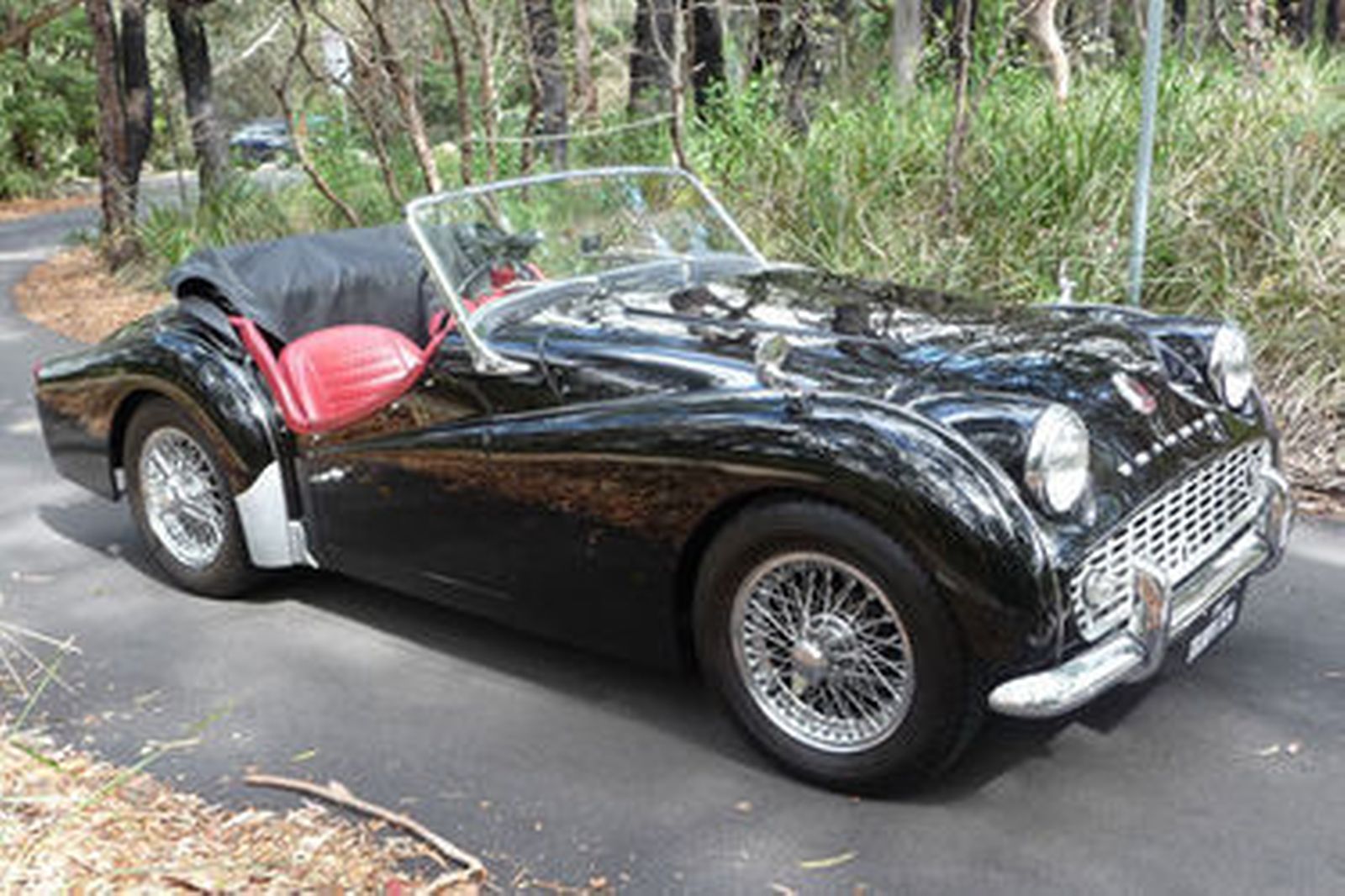 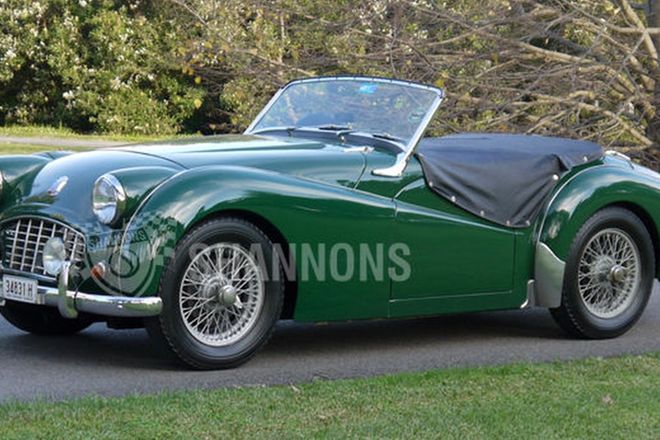 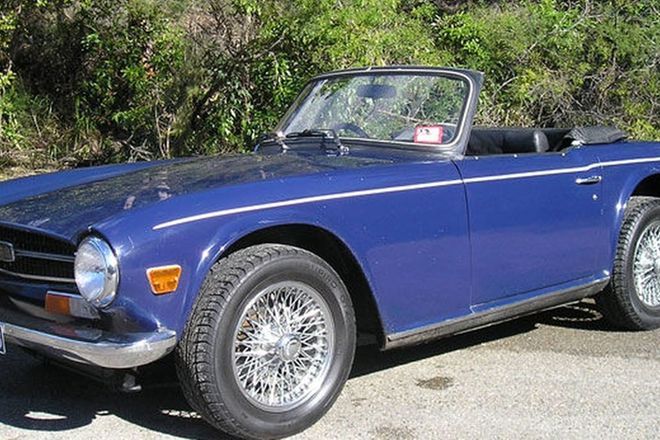 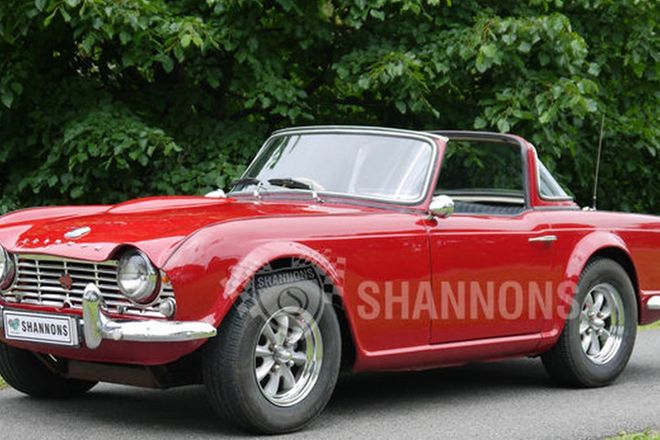 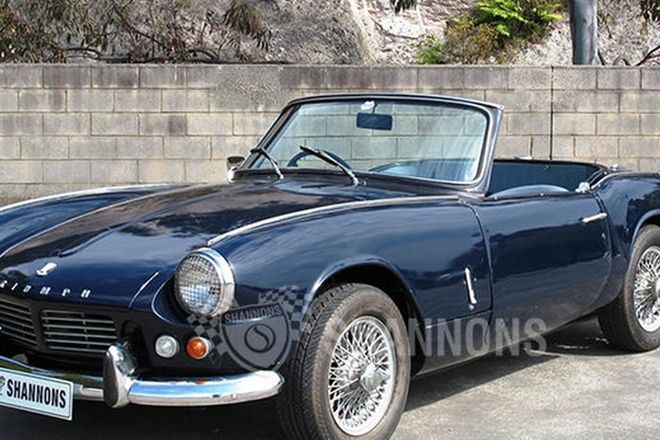