3488 people have viewed this lot

This lot is no longer available
Without doubt the most influential small car of all time, the Mini revolutionised motoring for a generation and is still revered by enthusiasts today for its enduring qualities. Designed by Alec Issigonis, the Mini was a triumph of packaging, providing the maximum interior space within the confines of a tiny bodyshell. With front-wheel drive and Hydrolastic suspension, the Mini was endowed with handling that put it ahead of many established sports cars and was soon tearing up the racetrack as drivers put these abilities to good use. With so much potential for tuning, a high performance derivative of the Mini was inevitable and it was John Cooper's garage that supplied the necessary ingredients to properly exploit the inherent abilities of the chassis. With more power and disc brakes up front, the Mini Cooper embarked on a stellar motor sport career that culminated in outright victories in the Monte Carlo Rally in 1964, 1965 and 1967. The Cooper S, announced in September 1964, employed twin SU carburettors, two-inch big-end bearings and a Nitride-hardened crankshaft to allow the motor to rev more freely. The Mini was built in small numbers by BMC Australia at their Zetland facility in Sydney, including the original 997 and 998 Coopers from 1962 until 1964, although early Cooper S (in both 970 and 1071 guises) were all private imports. BMC Australia launched the locally-assembled Cooper S here in September 1965, featuring a 75 bhp engine and a number of features unique to our Antipodean version, including a laminated windscreen, twin fuel tanks and three-point seat belts, plus revised floor pressings to protect the Hydrolastic suspension on our harsh roads. In the end, some 4,986 Cooper S Mark 1s were built between 1965 and 1969 here in Australia, with surviving examples now regarded as genuine collector's cars. 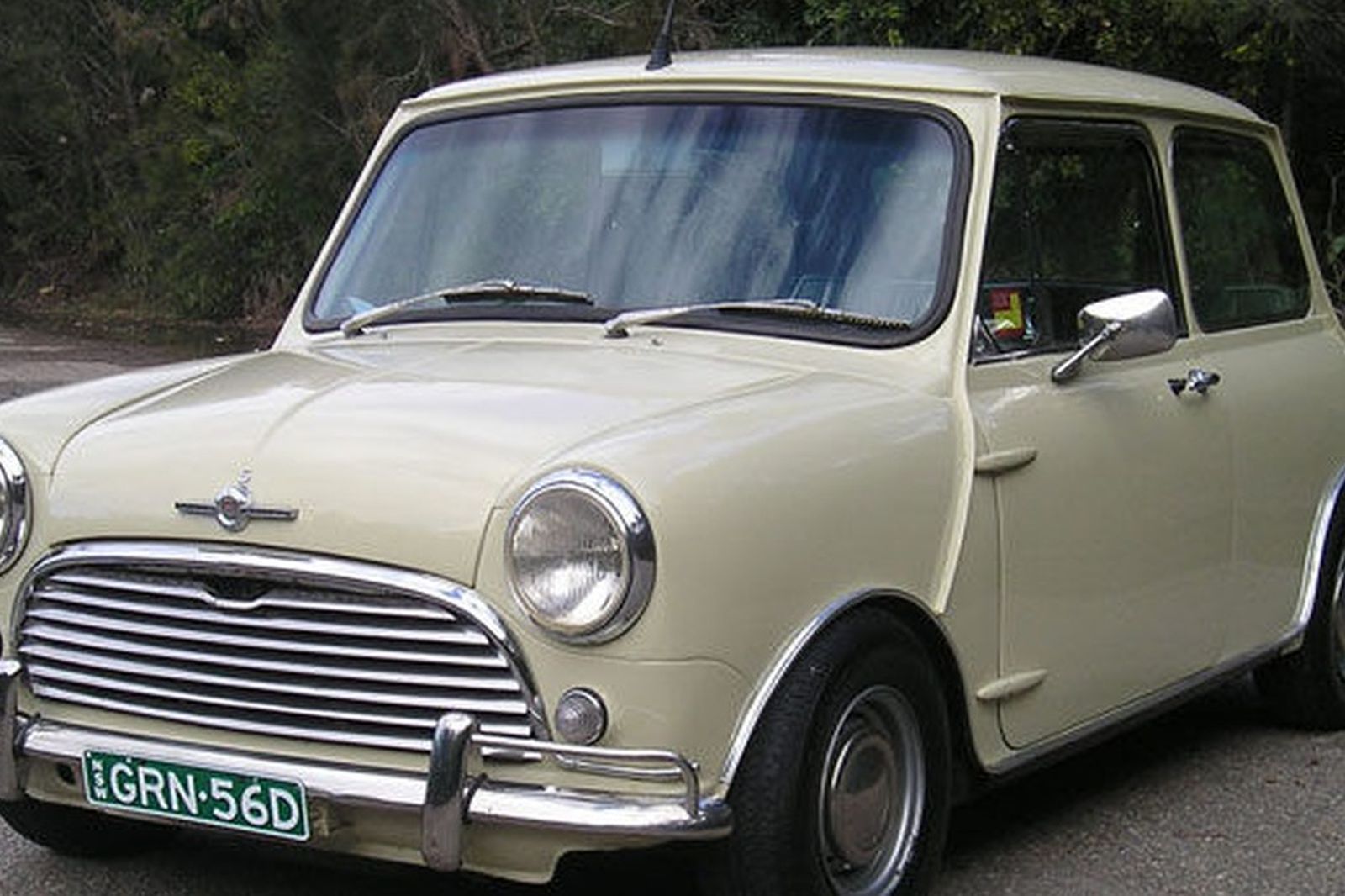 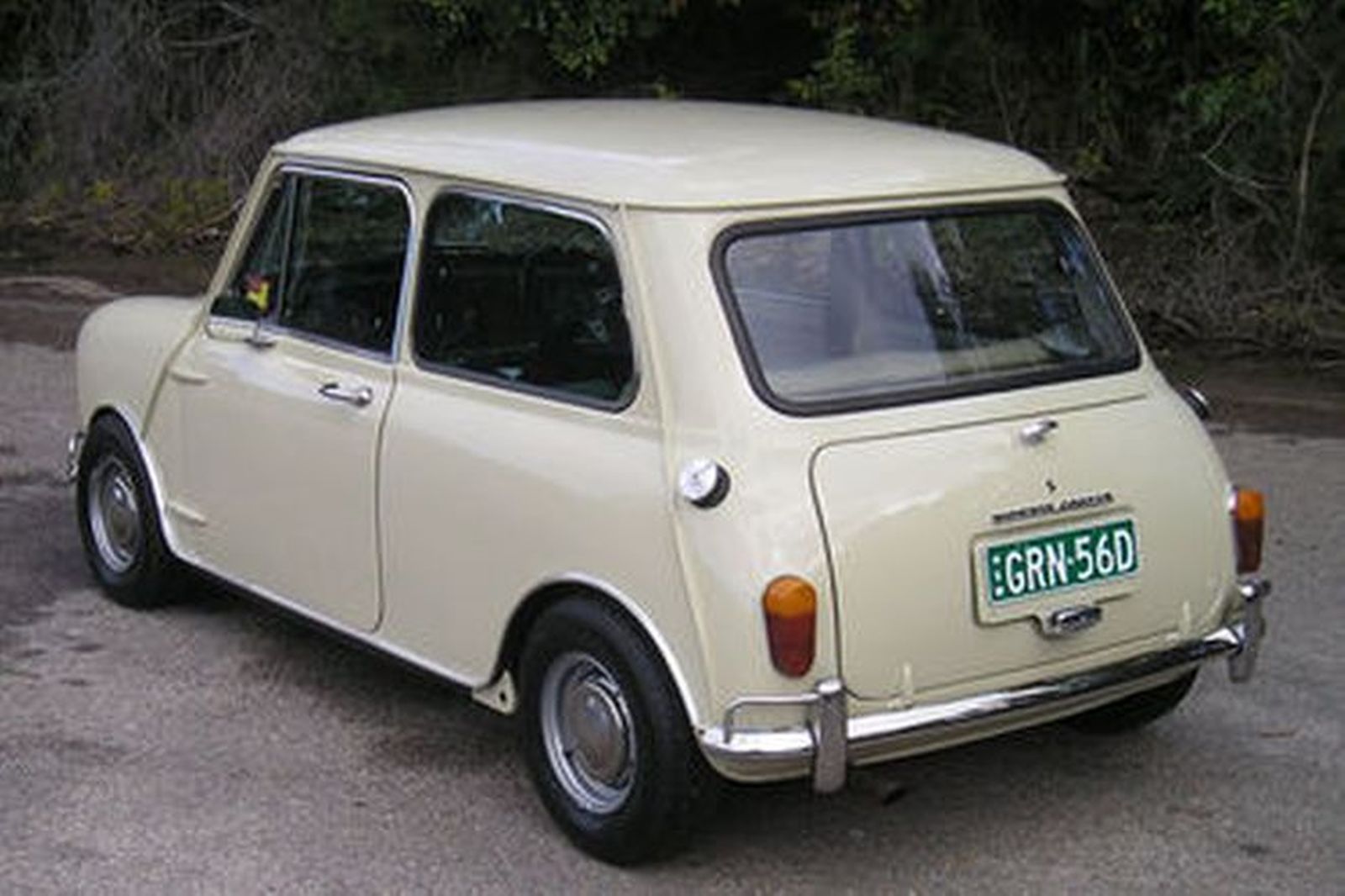 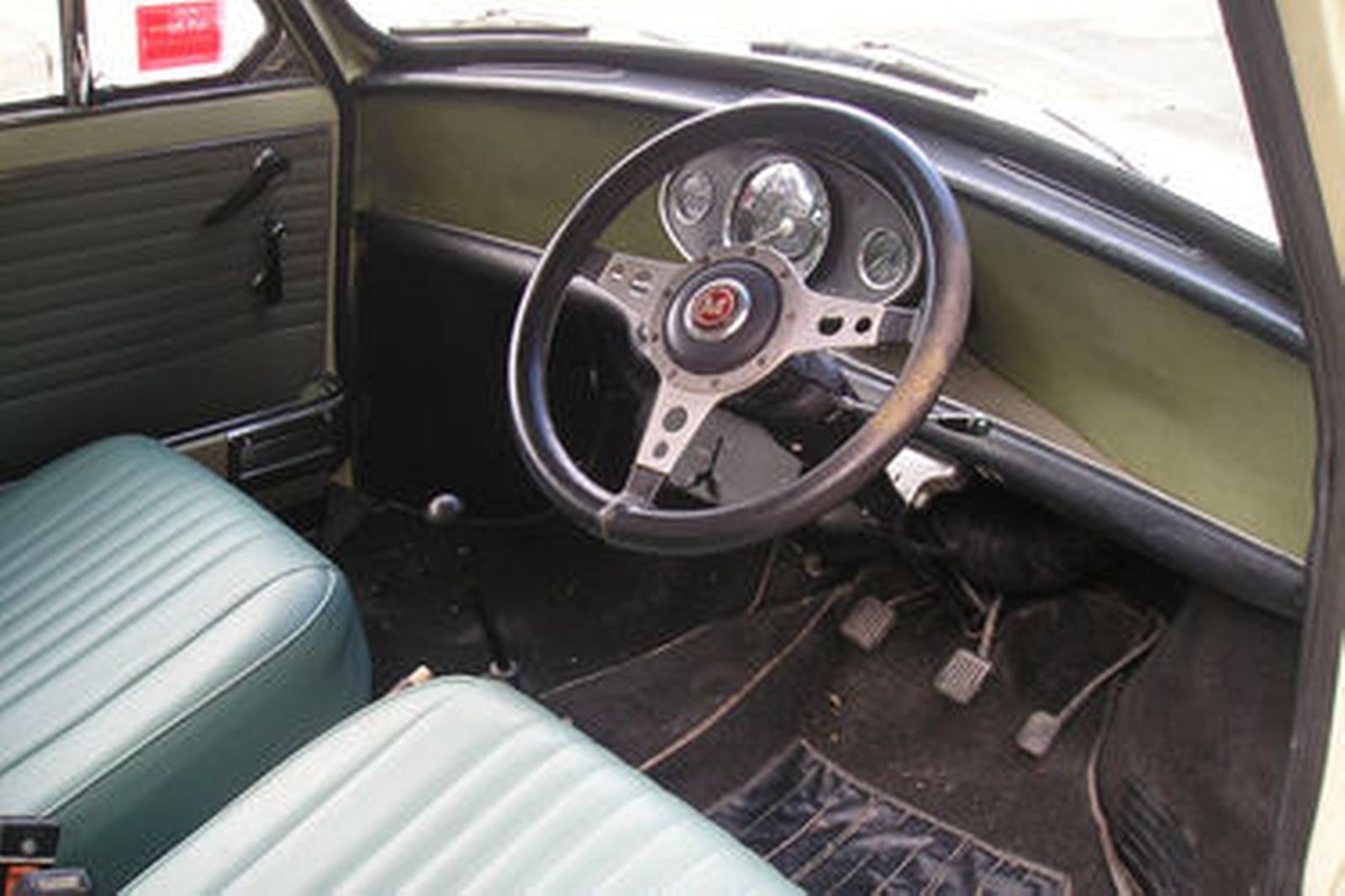 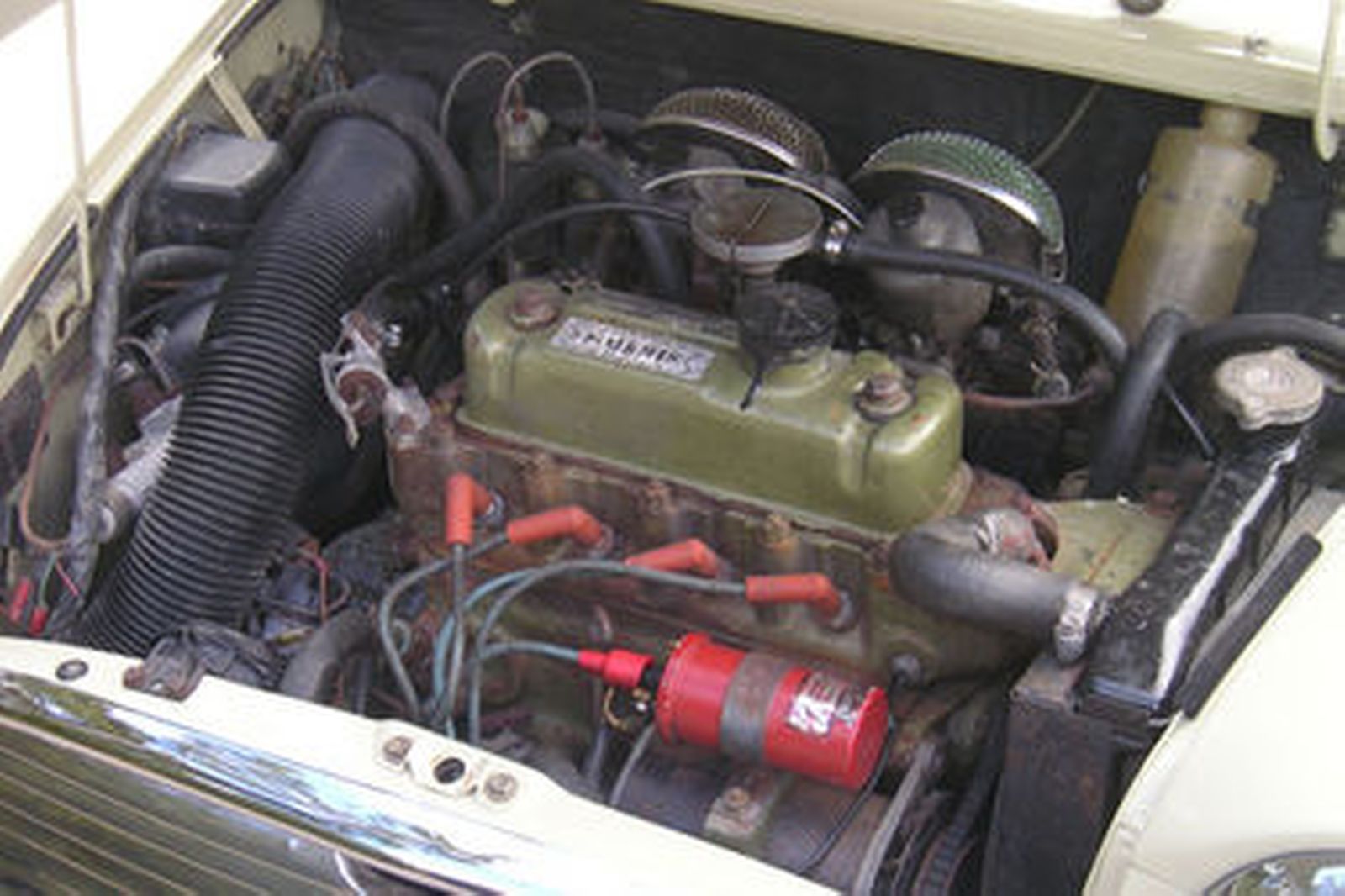 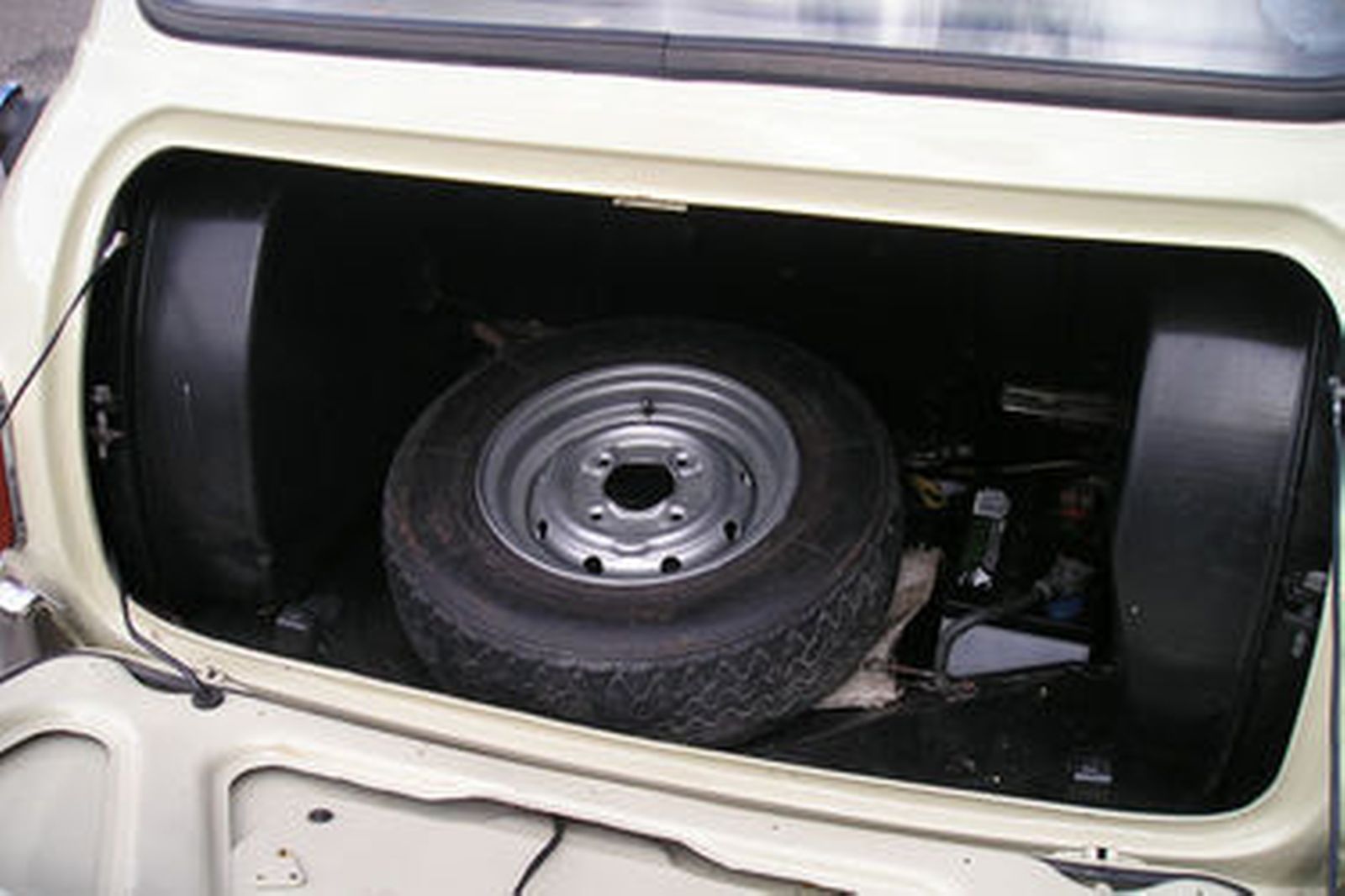 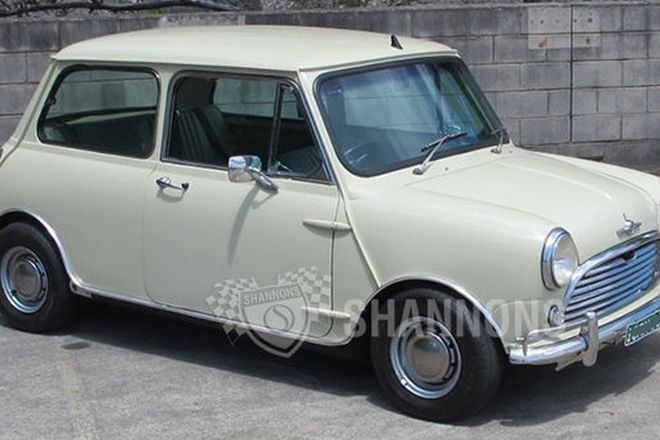 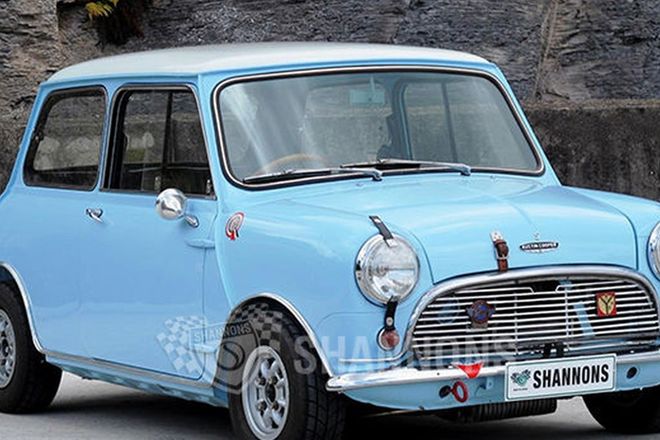 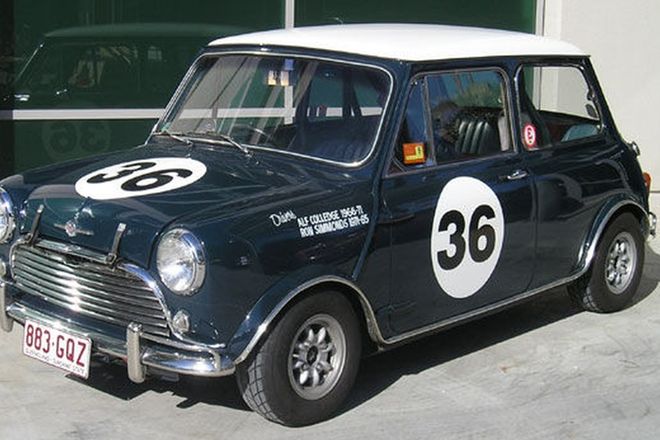 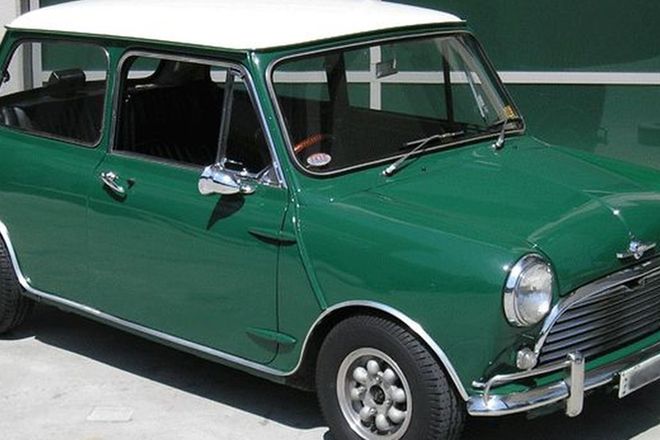