1832 people have viewed this lot

This lot is no longer available
Although still selling strongly, the original Holden design was looking a little dated by the mid-Fifties and General Motors took the opportunity to release a completely restyled model, designated the FE, in July 1956. With integrated rear wings and a curved one-piece windscreen, the Holden took on a modern appearance, more in keeping with contemporary Chevrolets. The engine produced more power, steering was improved with the adoption of a recirculating-ball system, there were better brakes and 12-volt electrics for the first time, with key-operated starter. The FE proved as popular as its FX/FJ predecessors, selling more than 150,000 units in just under two years of production. Although visually very similar to the FE it replaced, the FC range was significantly improved under the skin, with numerous changes - particularly to the engine and suspension components - to improve performance and ride. The most significant modifications were an increase to the compression ratio from 6.8 to 7:1 and a new camshaft profile, although the basic mechanical specification, including the 'grey' engine, remained as before. Externally, the biggest change to the FC, on the sedans at least, were the addition of small chrome 'fins' on the rear wings, along with two-tone paintwork (split by a chrome moulding) on the Special Sedan. The commercial variants, namely the ute and panel van, saw one minor change, with the grille and head/tail light surrounds finished in body colour rather than the chrome finish used on the FE. The Model 2106 ute remains one of the more desirable models of the FC family today, partly due to the rarity - most had hard working lives and as a consequence few survive today - and also due to the perennial popularity of utes with collectors generally. 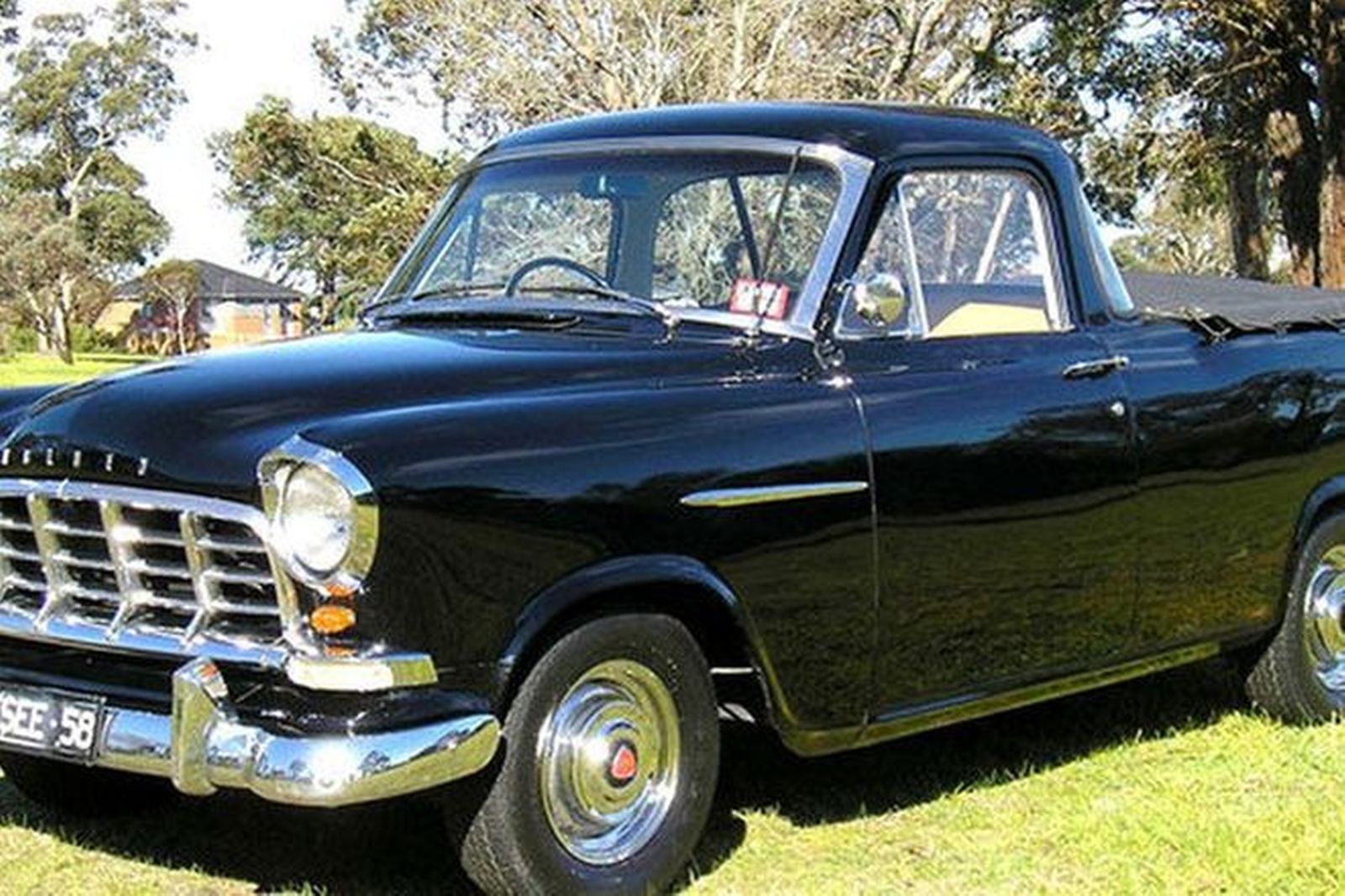 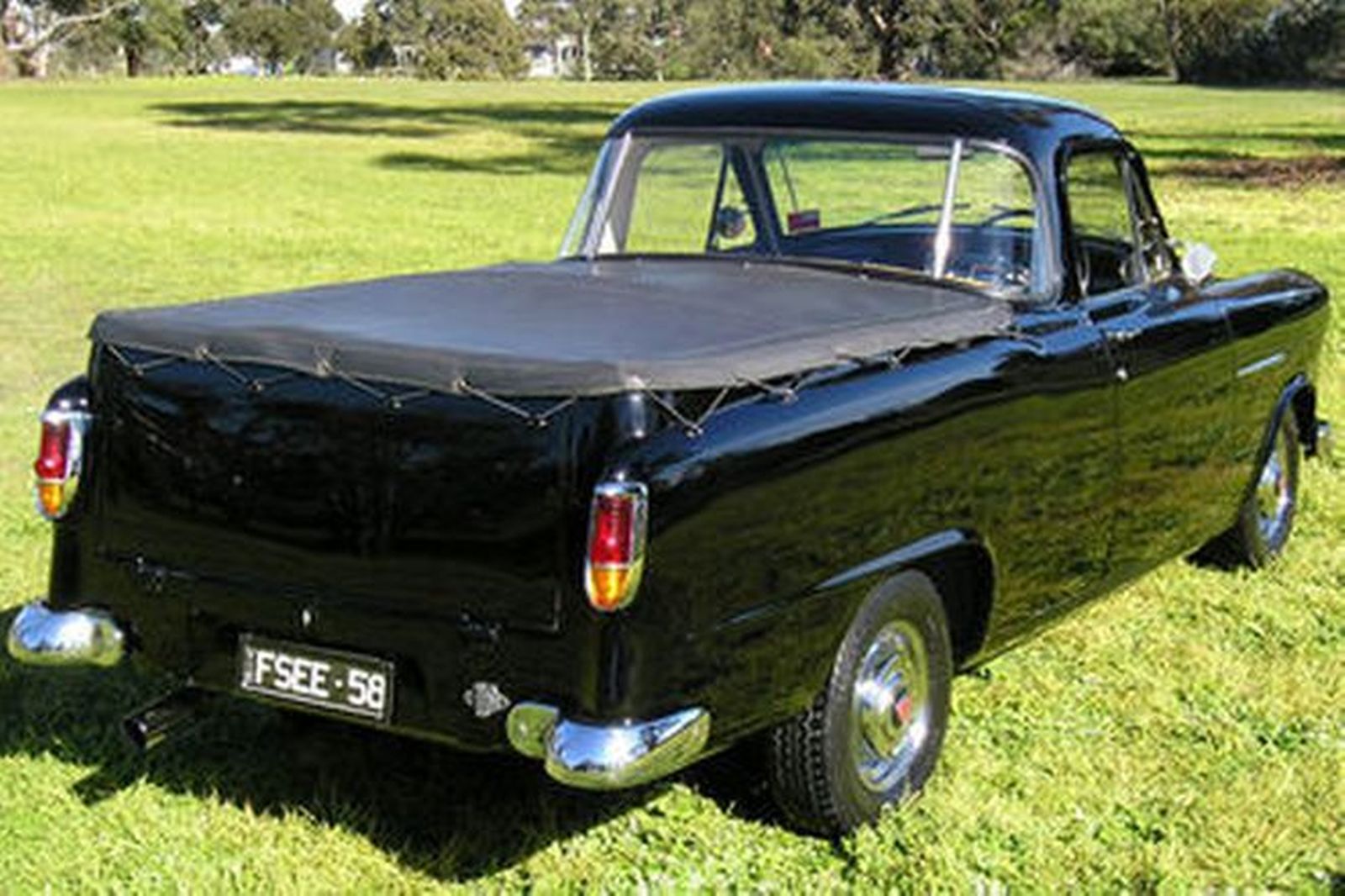 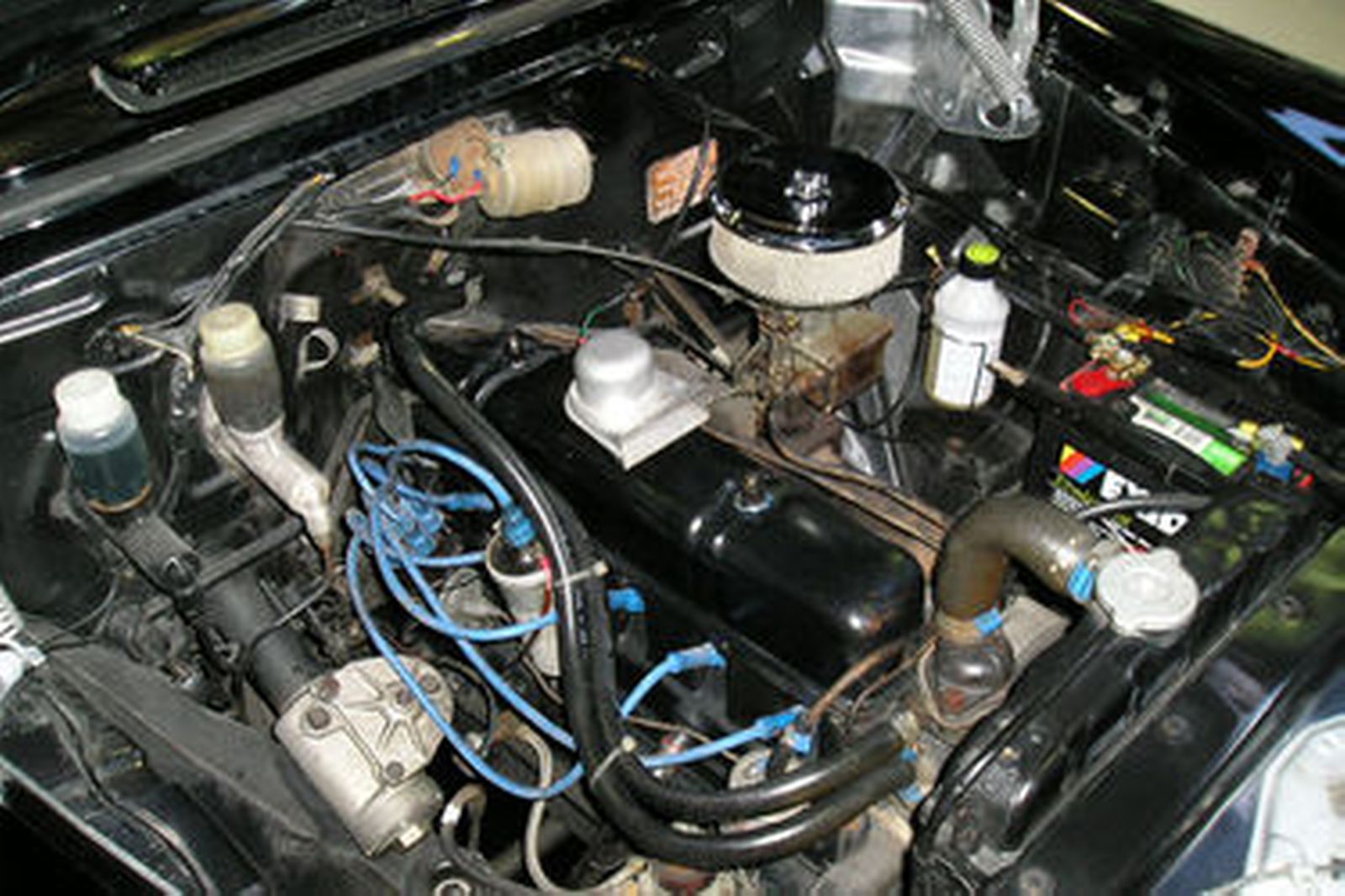 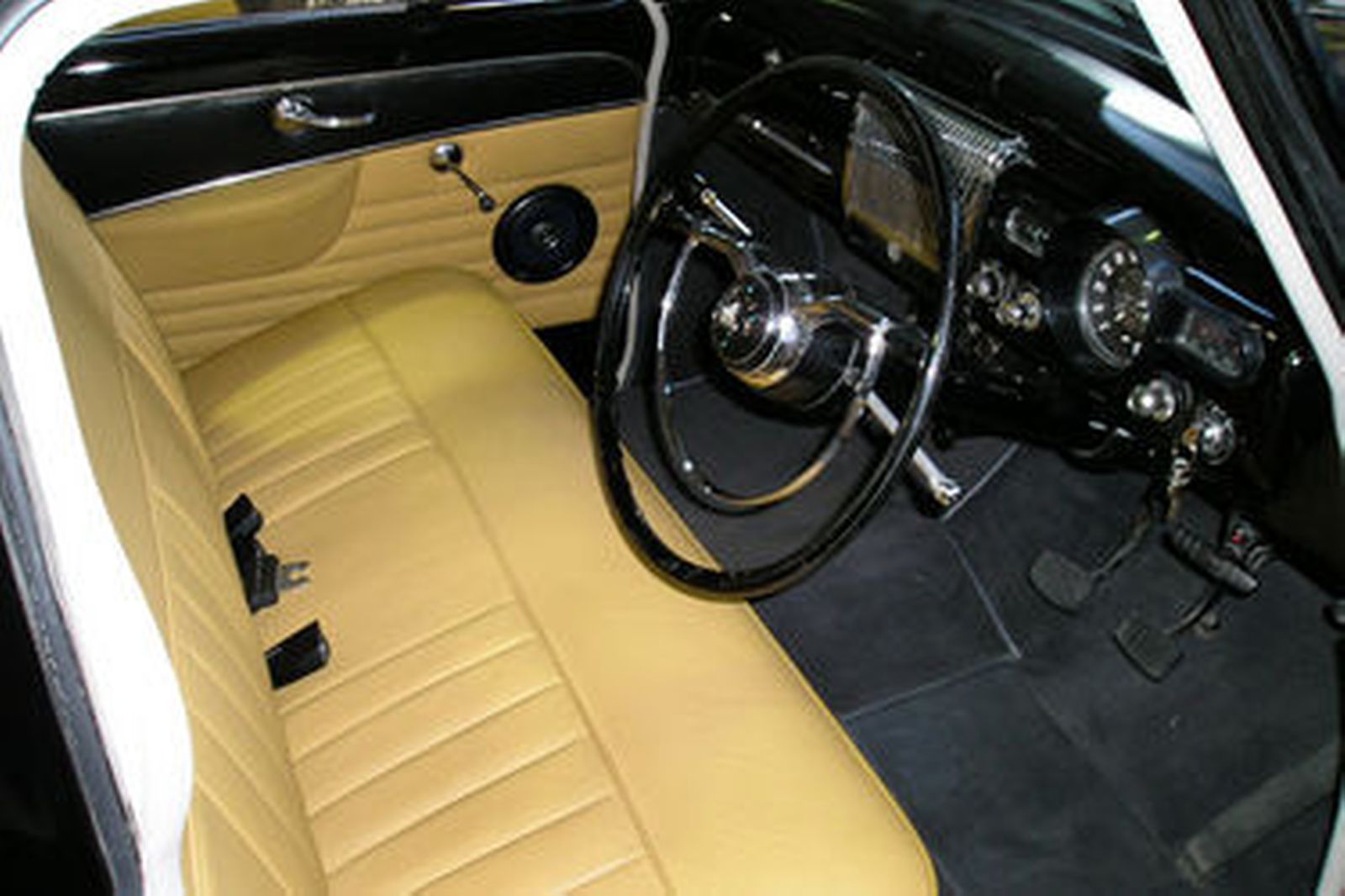 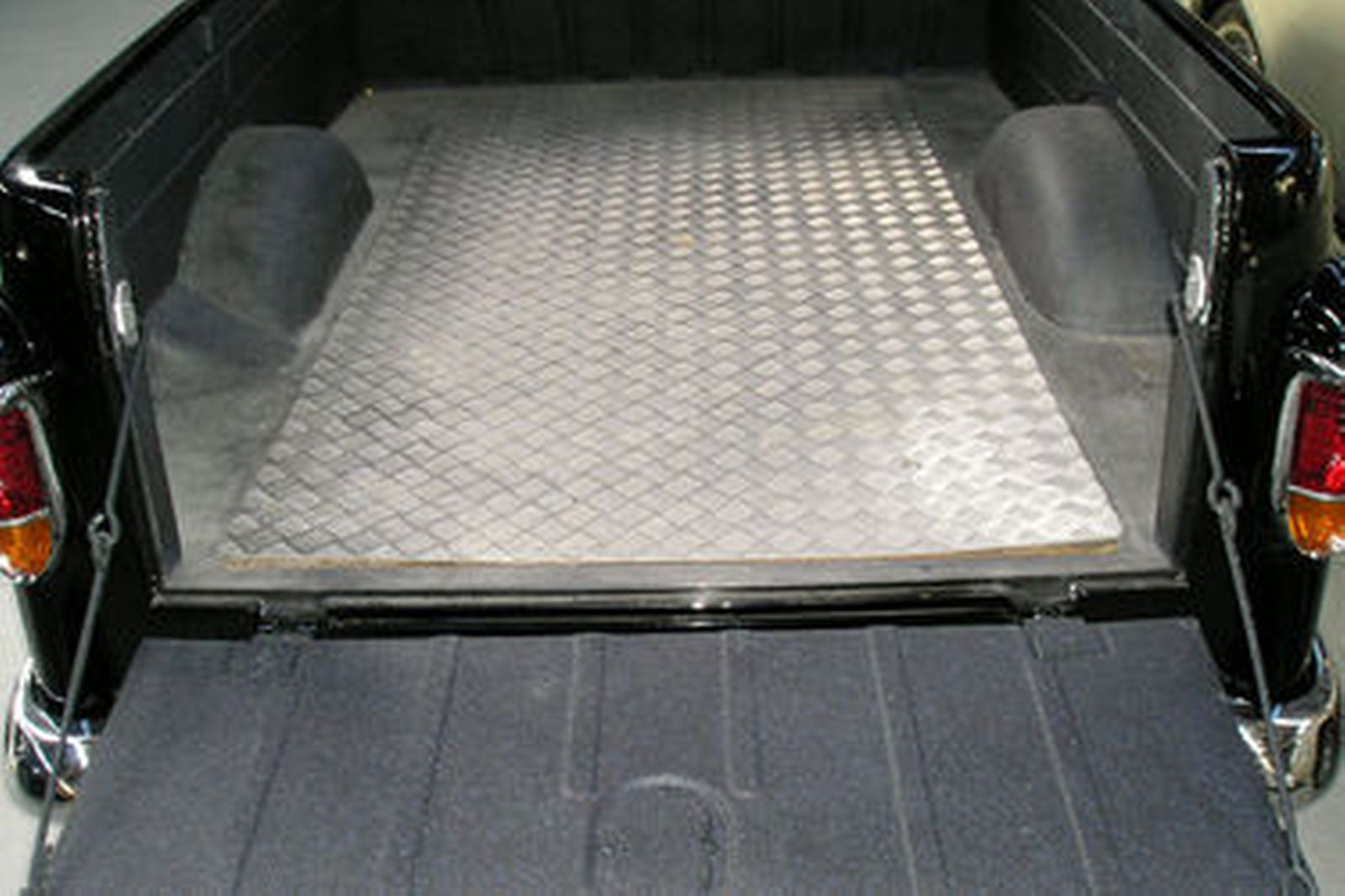 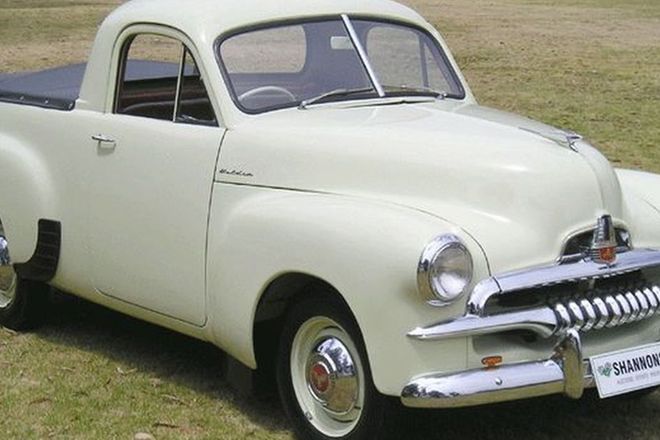 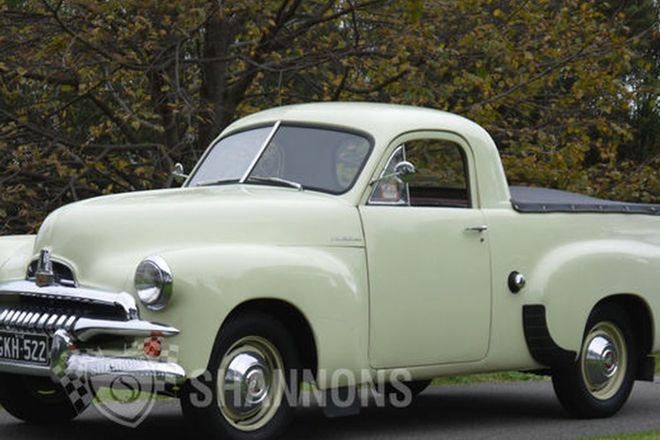 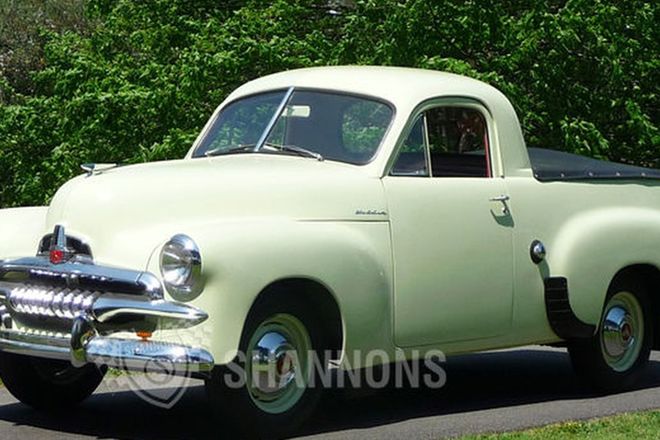 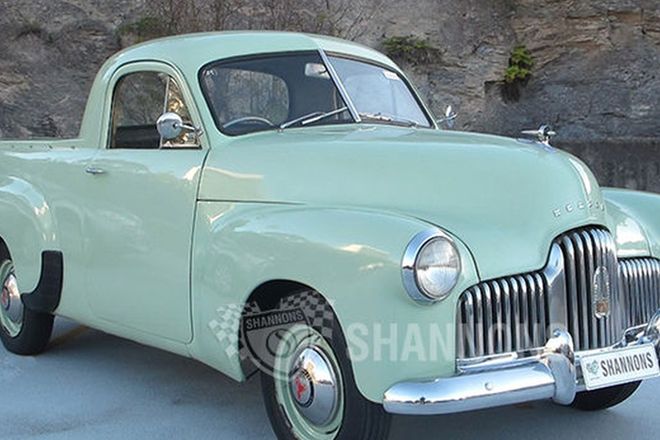