1908 people have viewed this lot

This lot is no longer available
One of the most stylish cars to emerge from America in the 1950s was the Studebaker, penned under the direction of the legendary Raymond Loewy. The first incarnations of this simple, elegant design were the Champion and Commander six and eight cylinder models, sold in either Starlight (coupe) or Starliner (hardtop) form. For 1956, the whole range was revised and renamed the Hawk, distinguished by a squared-off eggcrate grille and different bootline. Available in four trim levels, the Flight, Power, Sky and Golden Hawks respectively, the Studebakers were considered amongst the finest personal sports coupes of their day, combining good looks with powerful V8 engines. By 1960, Studebaker's coupe models were simply known as the Hawk, selling alongside the Lark four-door range. Mechanically, the 1960 Hawk could be had in six-cylinder form (for export only) but more commonly came with V8 engines of either 259-cid or 289-cid capacity while the interior was well equipped with semi-bucket seats and white-on-black instruments. The Hawk was always produced in limited numbers, with only 4,280 V8s made in 1960, with an asking price of $2,650. Production of Studebakers at South Bend officially ceased in 1964, although the Avanti carried on for several more years, and the once proud marque is now all but a distant memory for most automotive enthusiasts. 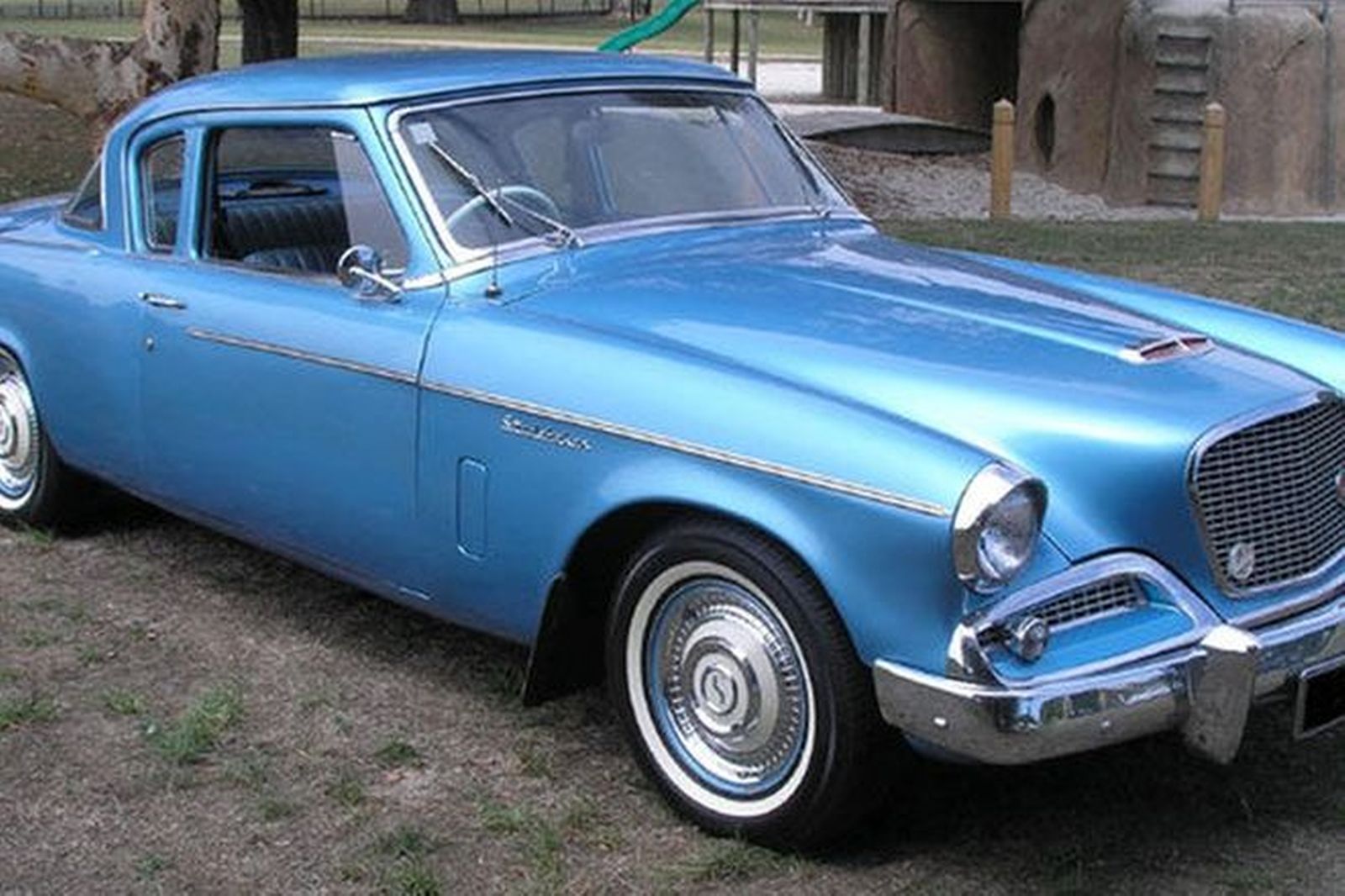 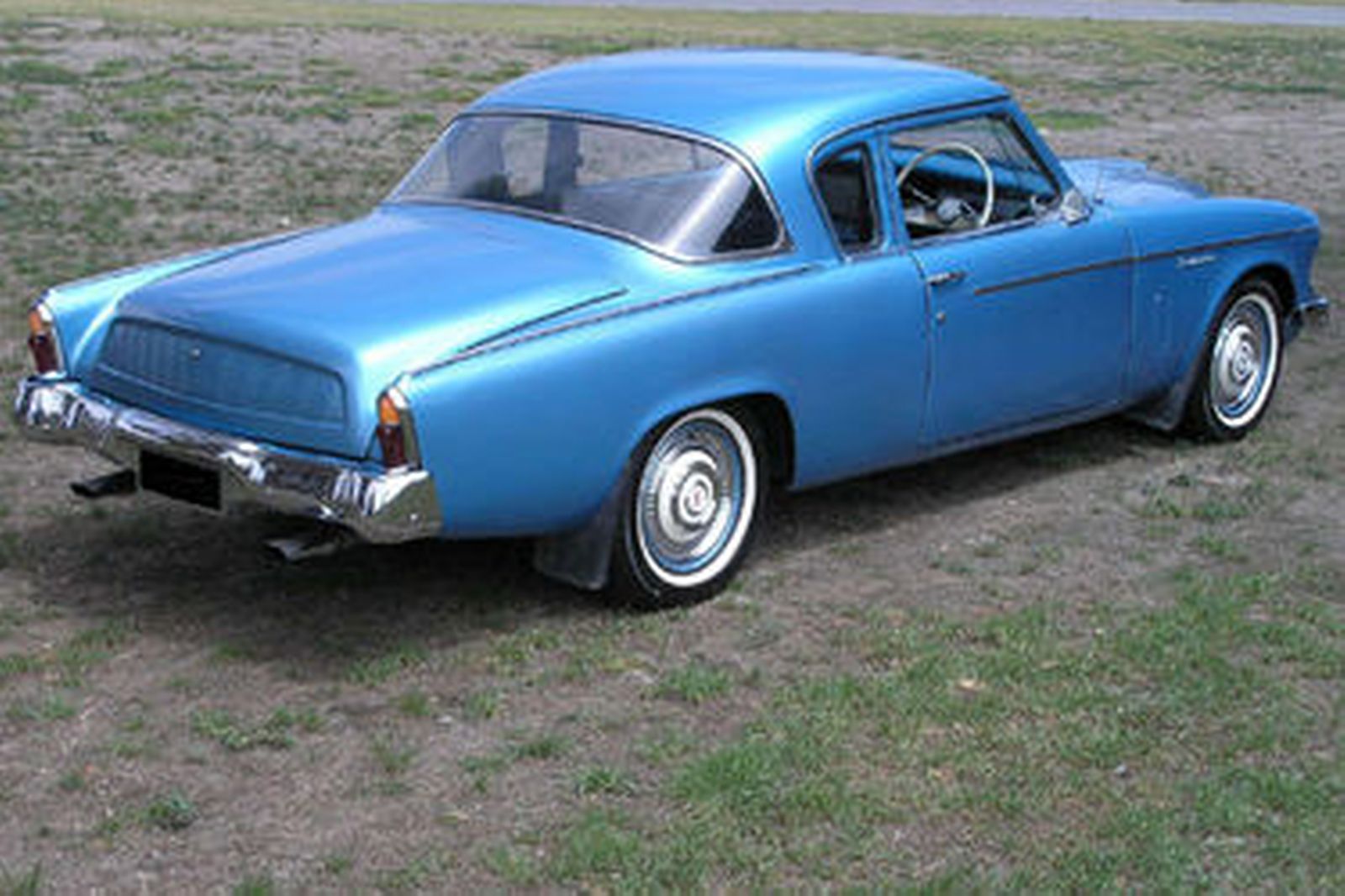 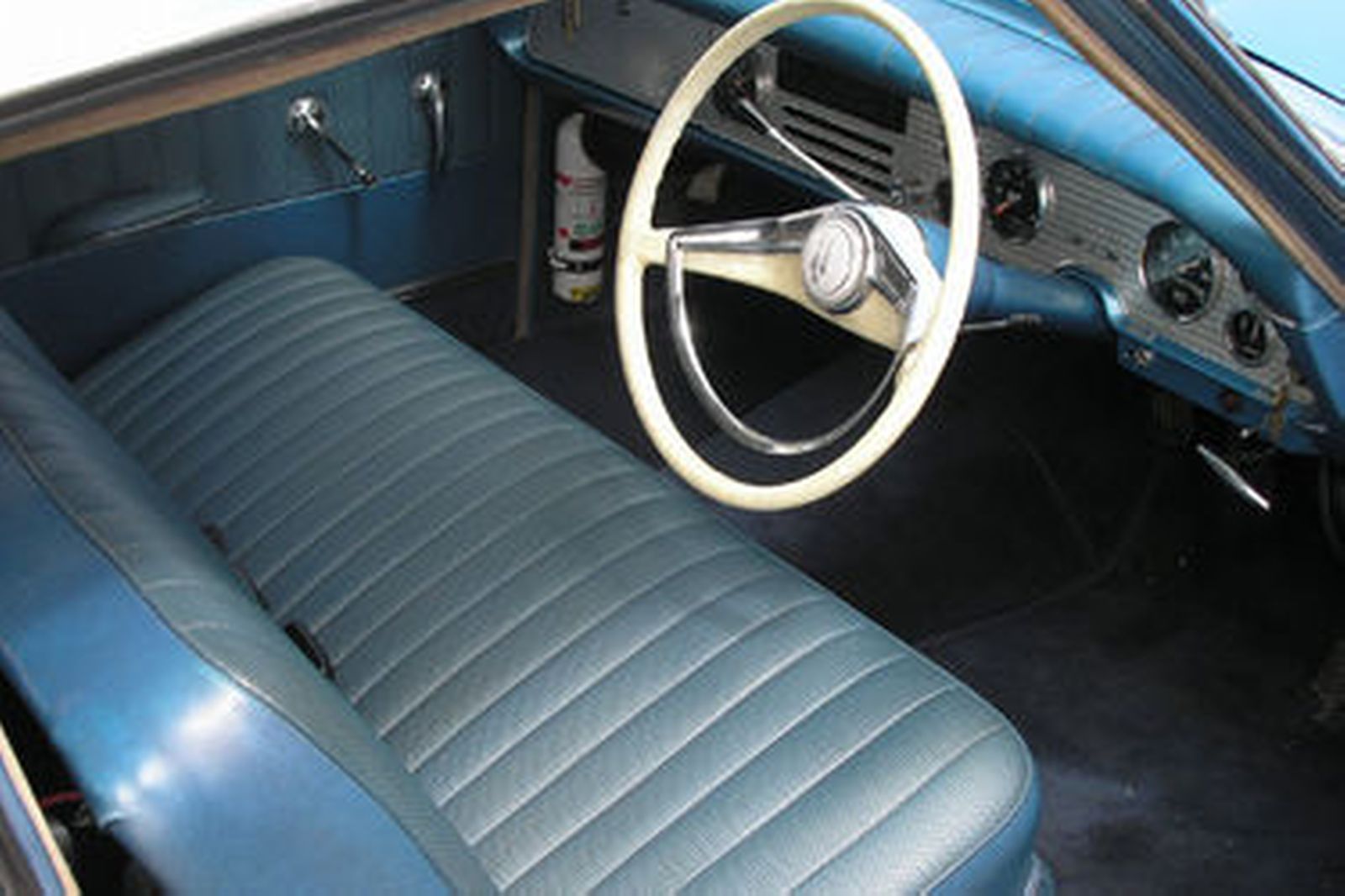 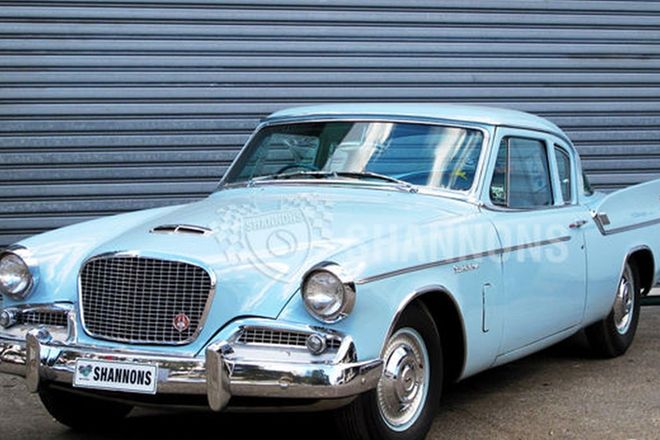 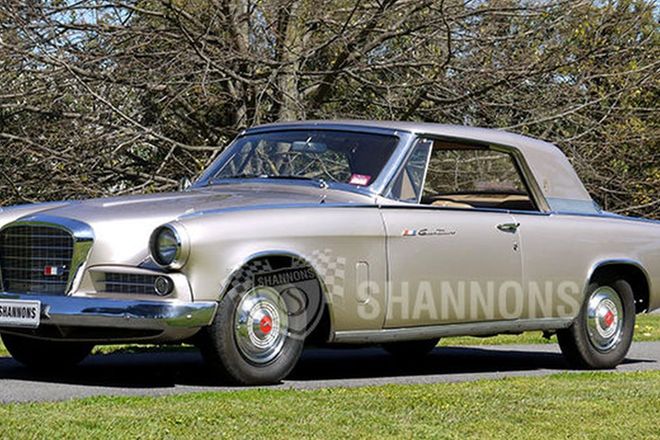 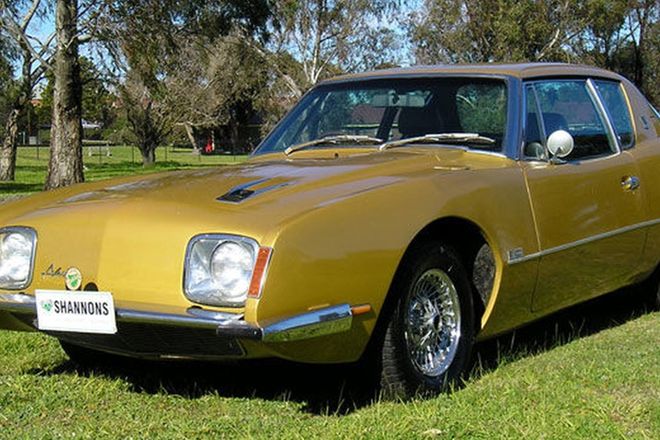 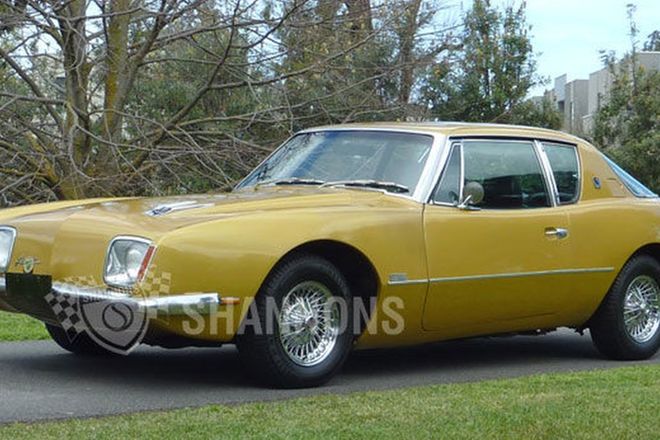