5061 people have viewed this lot

This lot is no longer available
Ferrari replaced the 246 Dino with an entirely new model in 1973 and the 308 GT4 turned out to be a break with tradition in more ways then one. For the first time, Ferrari entrusted the styling to Bertone, who created a sharper edged, more contemporary look than the flowing curves of earlier Pininfarina designs. Whilst retaining the mid-engined layout of the 246, the new 308 GT4 also had occasional rear seats and was somewhat optimistically termed a 2+2. The 308 GT4 also has significance as the first production Ferrari powered by a V8, an engine configuration that has become the standard for the smaller models like the 348, 355, 360 and still powers the current F430. The 90-degree unit had four overhead camshafts, four twin-choke Weber 40DCNF carburettors and a compression ratio of 8.8:1, developing a healthy output of 255 bhp. Mounted transversely, the motor was mated to a five-speed transmission, with the traditional Ferrari slotted gate. The 308 GT4 featured rack and pinion steering, fully independent race-derived suspension with unequal length wishbones, coil springs and hydraulic shock absorbers plus anti-roll bars front and rear. The Dino had disc brakes all round and the alloy rims were shod with XWX Michelins. Competing with Maserati's Merak and the Lamborghini Urracco, the new Dino was significantly quicker than both its rivals, with 0-100 km/h times in 6.4 seconds and a top speed in excess of 250 km/h. Despite early misgivings around the styling, the Dino proved a resounding success, with just over 2826 sold in seven years of production. The Dino is practical (it has a decent sized boot and the rear seats provided additional luggage space), relatively simple of maintain and very affordable, making it a great first Ferrari. The Bertone styling has aged gracefully and the renewed interest in the 308 GT4 has been reflected in the way prices have turned around in recent years. 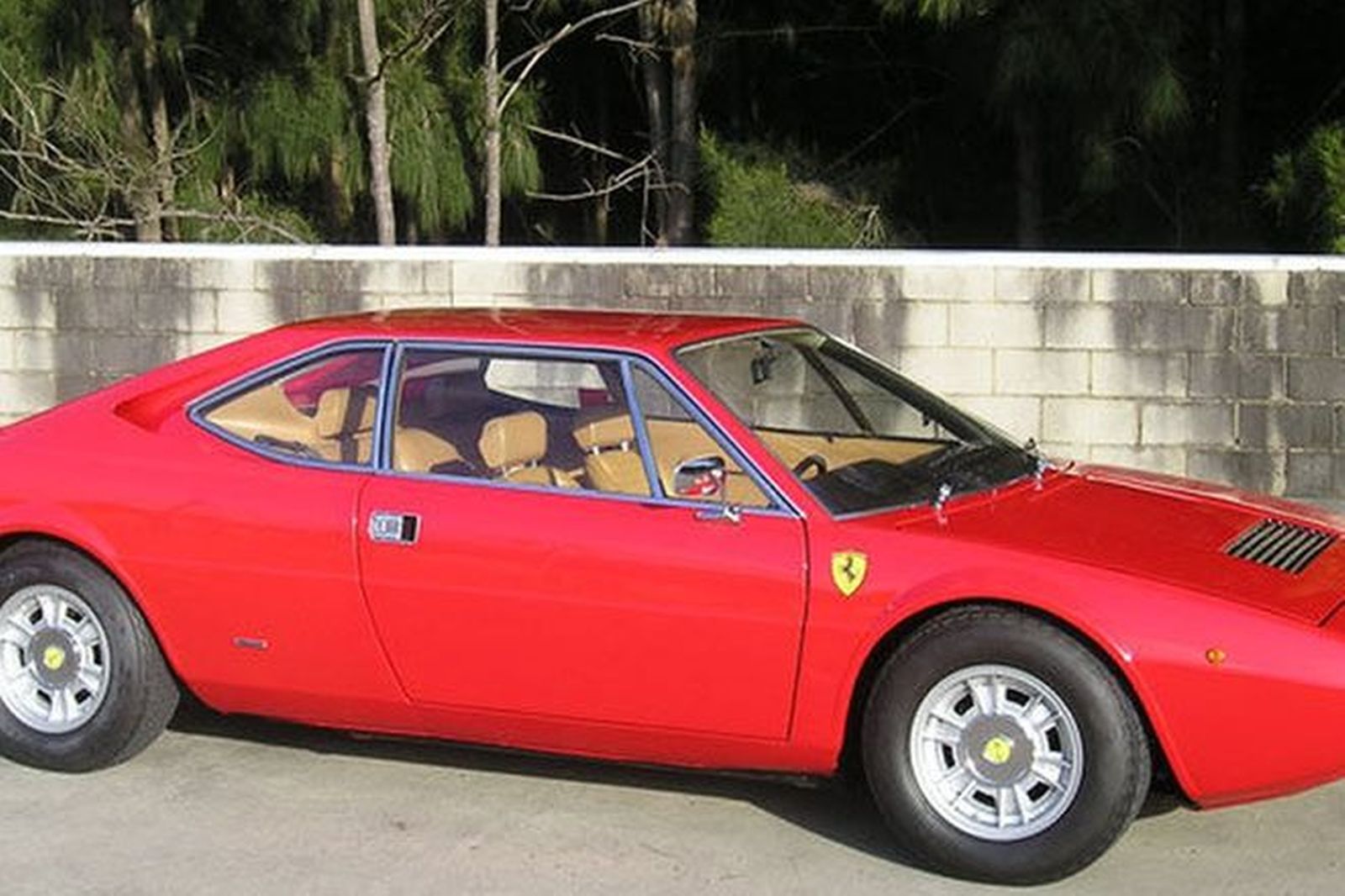 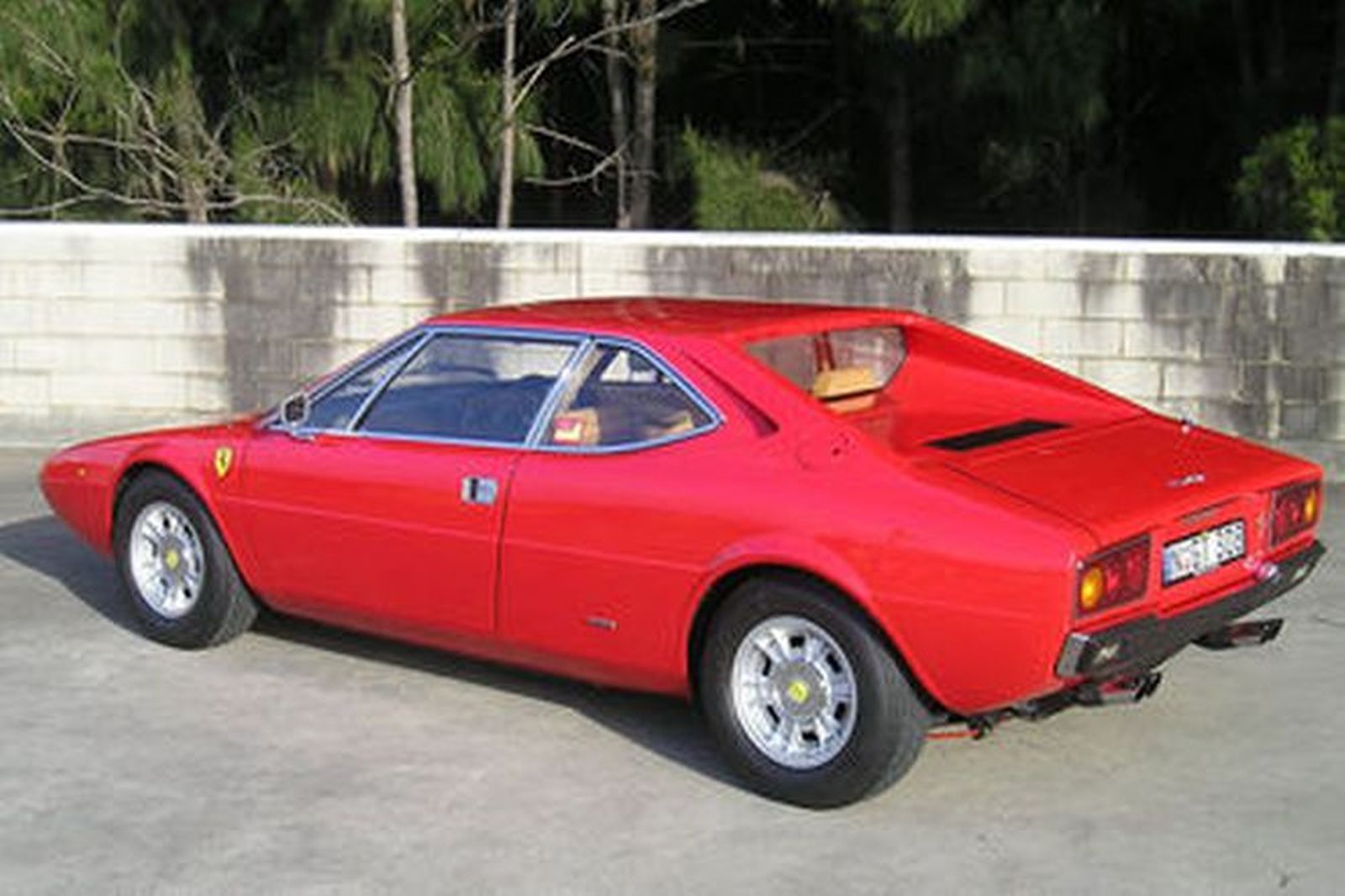 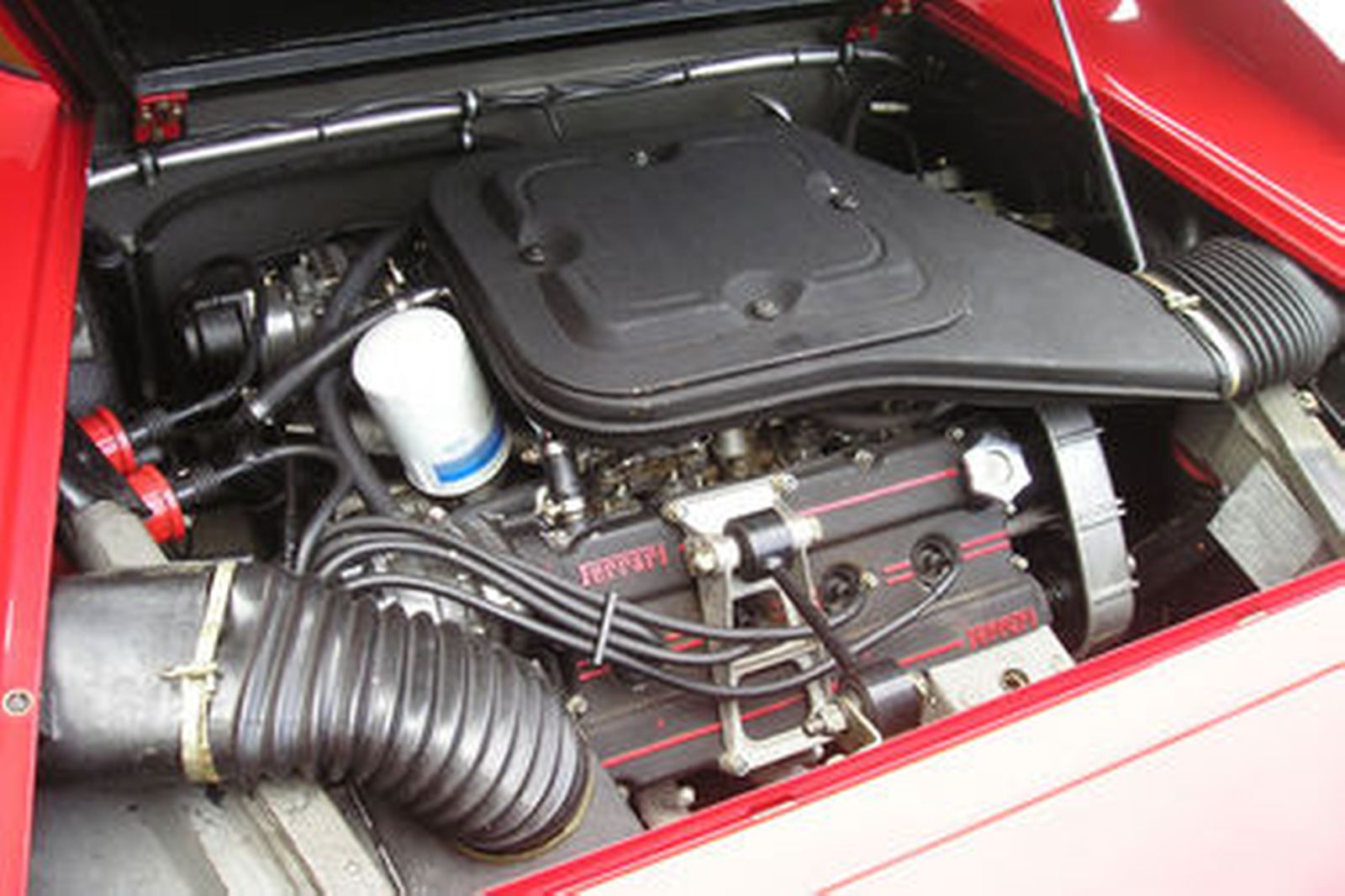 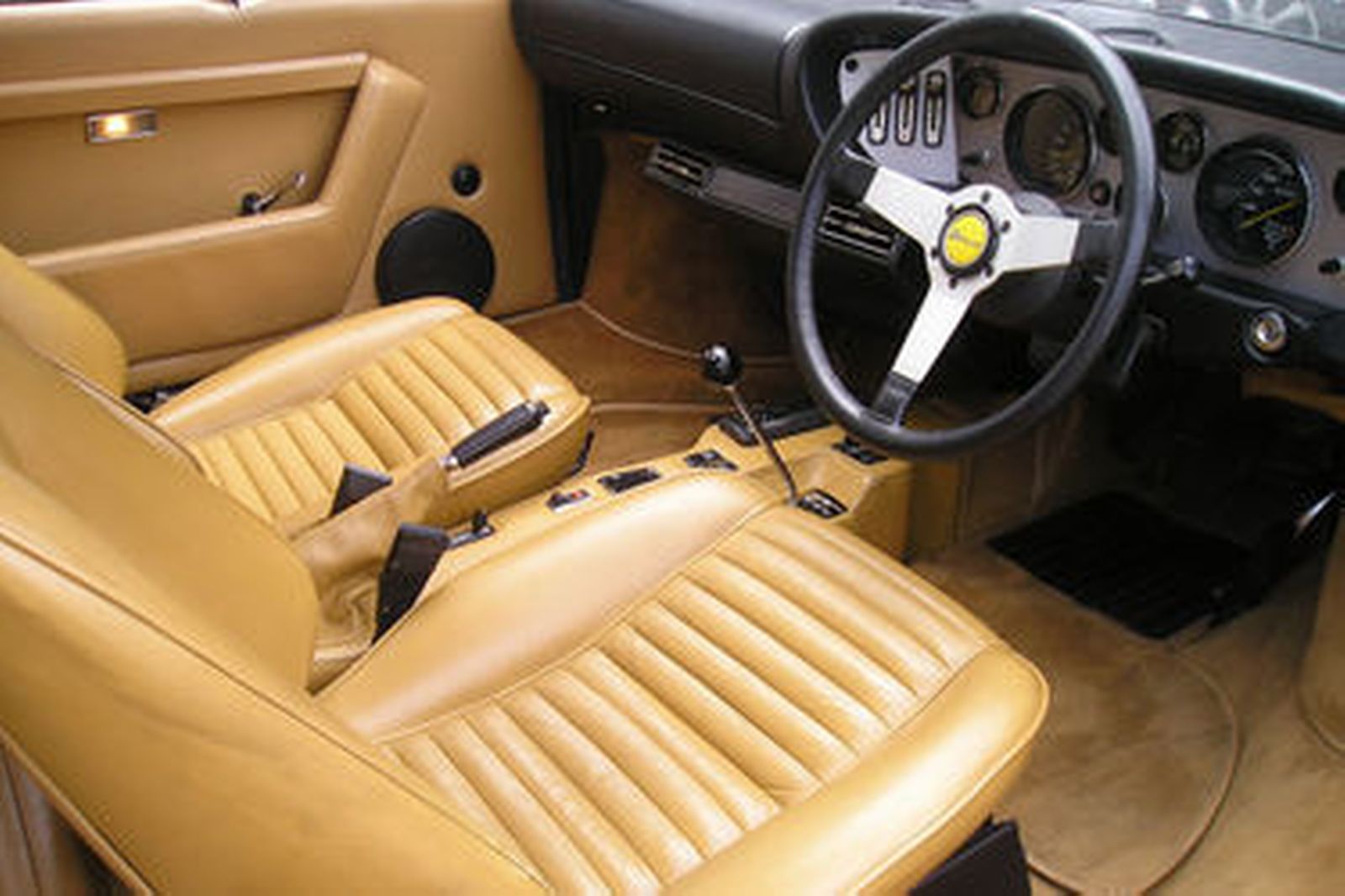 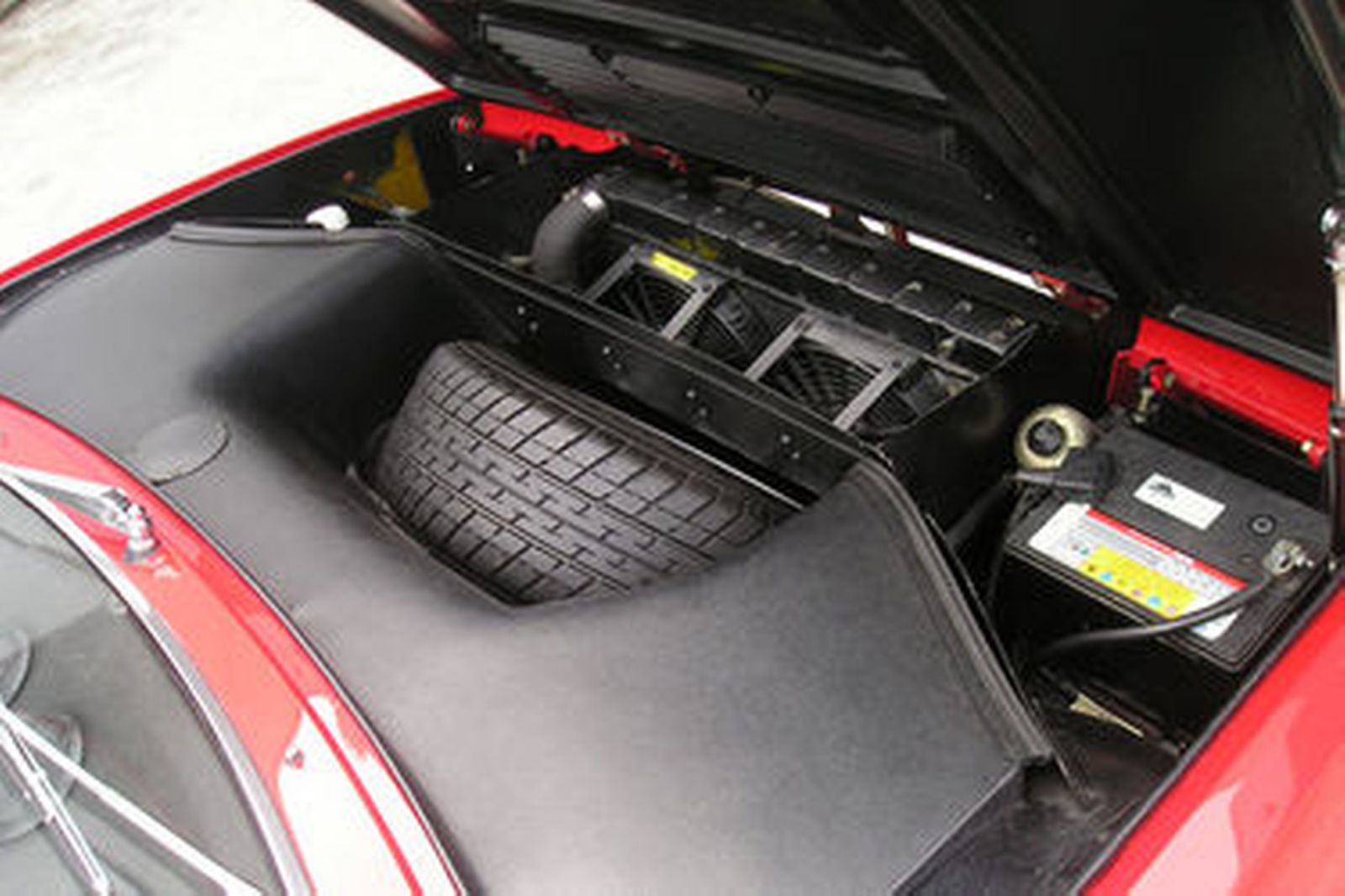 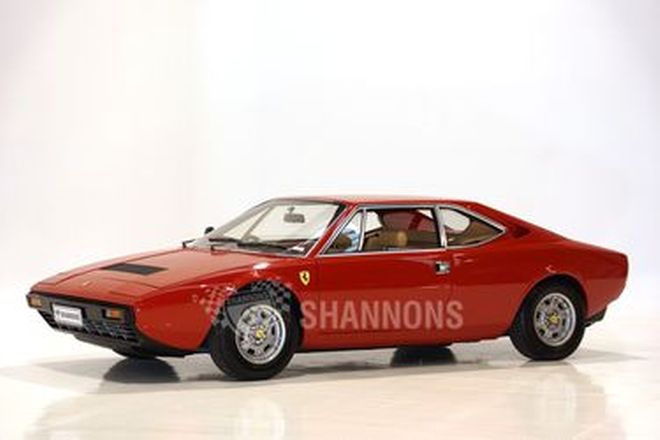 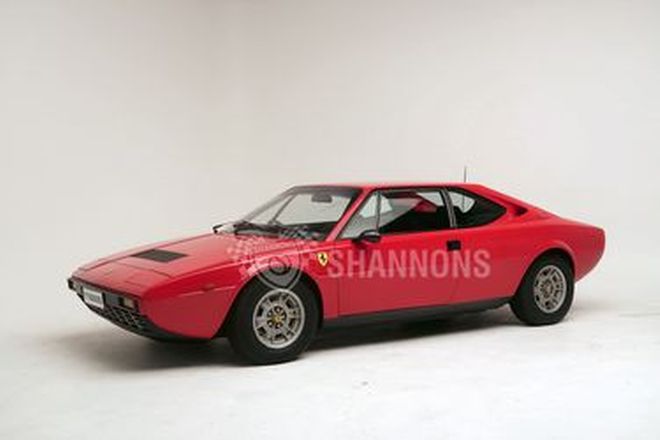 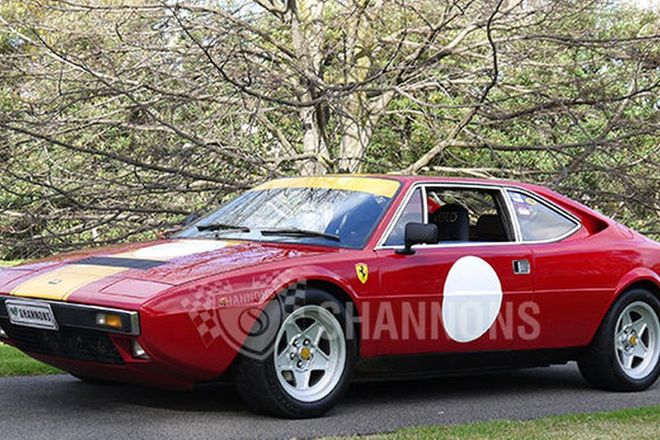 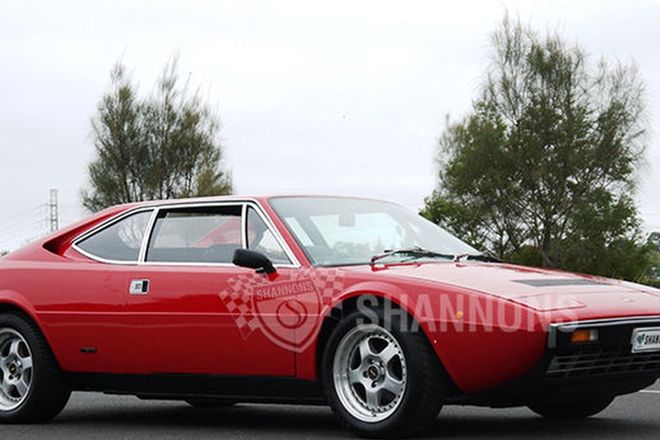