1141 people have viewed this lot

This lot is no longer available
Wilhelm Karmann of Osnabruck, German had a long association with Volkswagen, building specialist coupe and cabriolet bodies based on Volkswagen platforms and mechanical components.
Karmann worked in collaboration with the Italian styling house of Carrozzeria Ghia in the late 1950s to build what enthusiasts and collectors regard as the prettiest of all Volkswagens - the Karmann-Ghia Volkswagen. Costing roughly 50 per cent more than the Deluxe VW Beetle of the day, but still much less than the price of an equivalent Porsche 356, the two-door Karmann-Ghia was available in two stylish versions, the sleek coupe and even rarer and more beautiful Cabriolet.
Original models were powered by the Beetle's 1200cc air cooled four cylinder, but the engine in later Cabriolet and Coupe Karmann-Ghia's grew to 1600cc.
Karmann-Ghia VWs today are highly prized and very collectable cars for their style, combined with daily usability, with the much rarer Cabriolet models the most desirable. 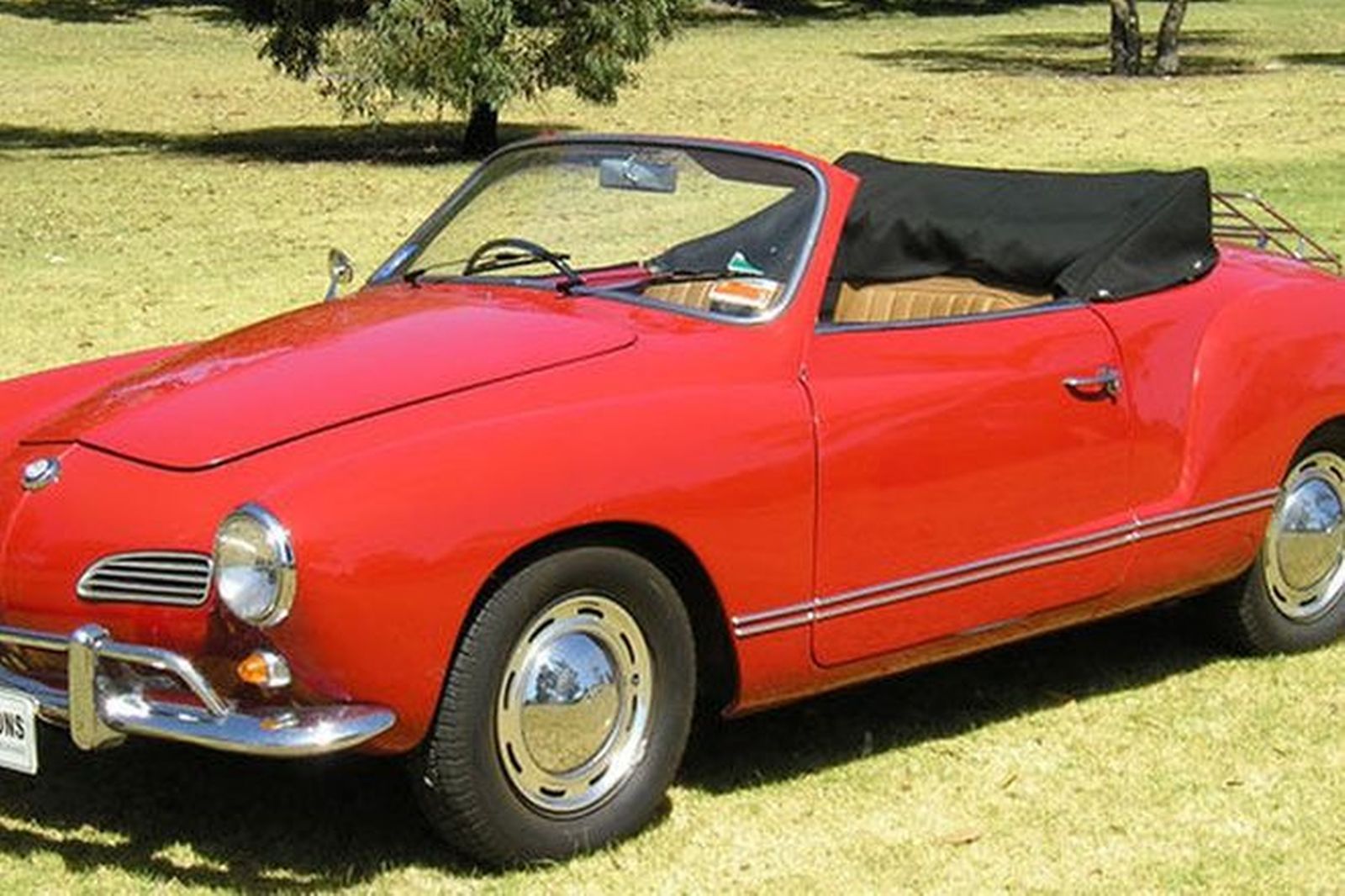 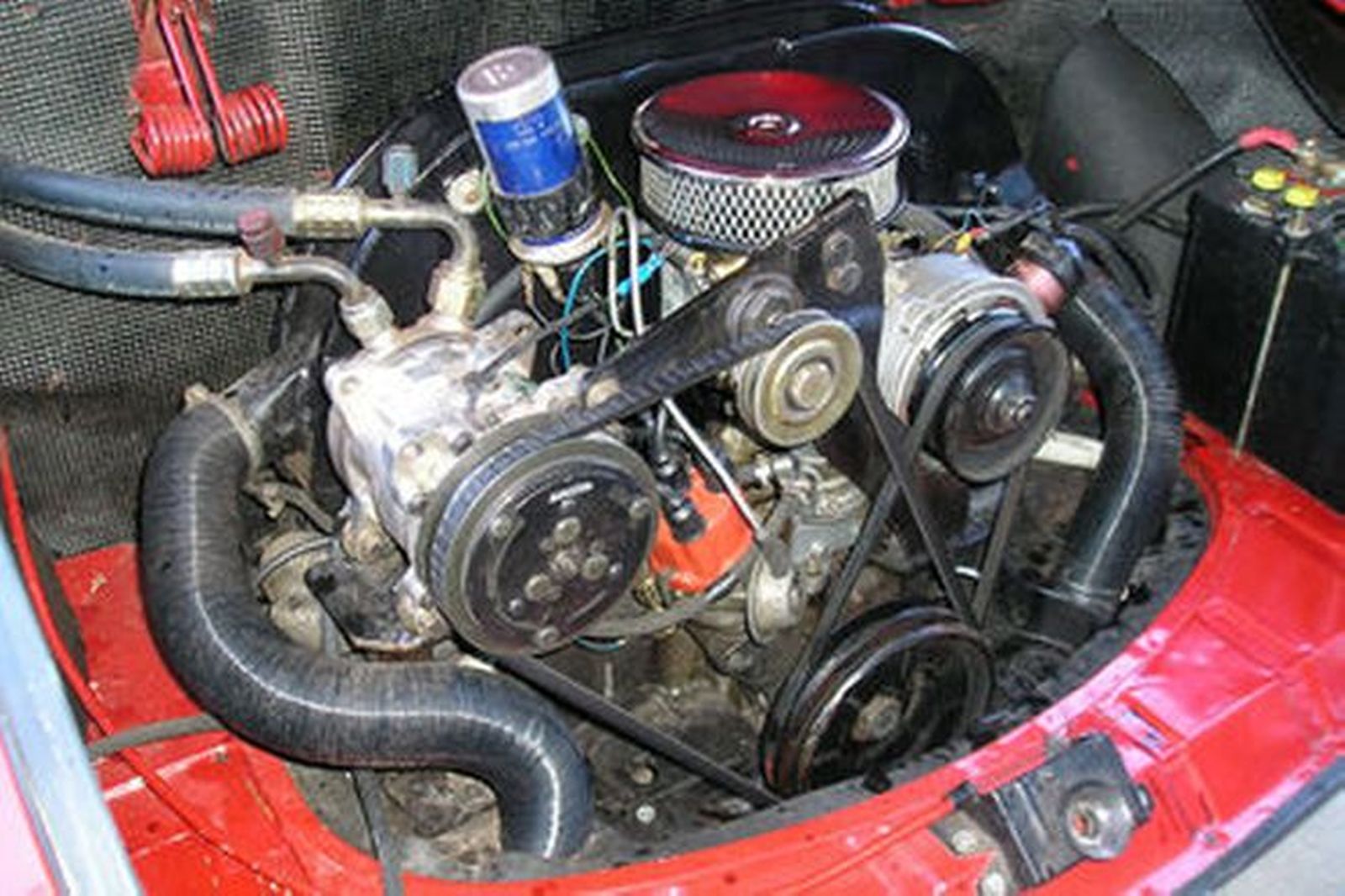 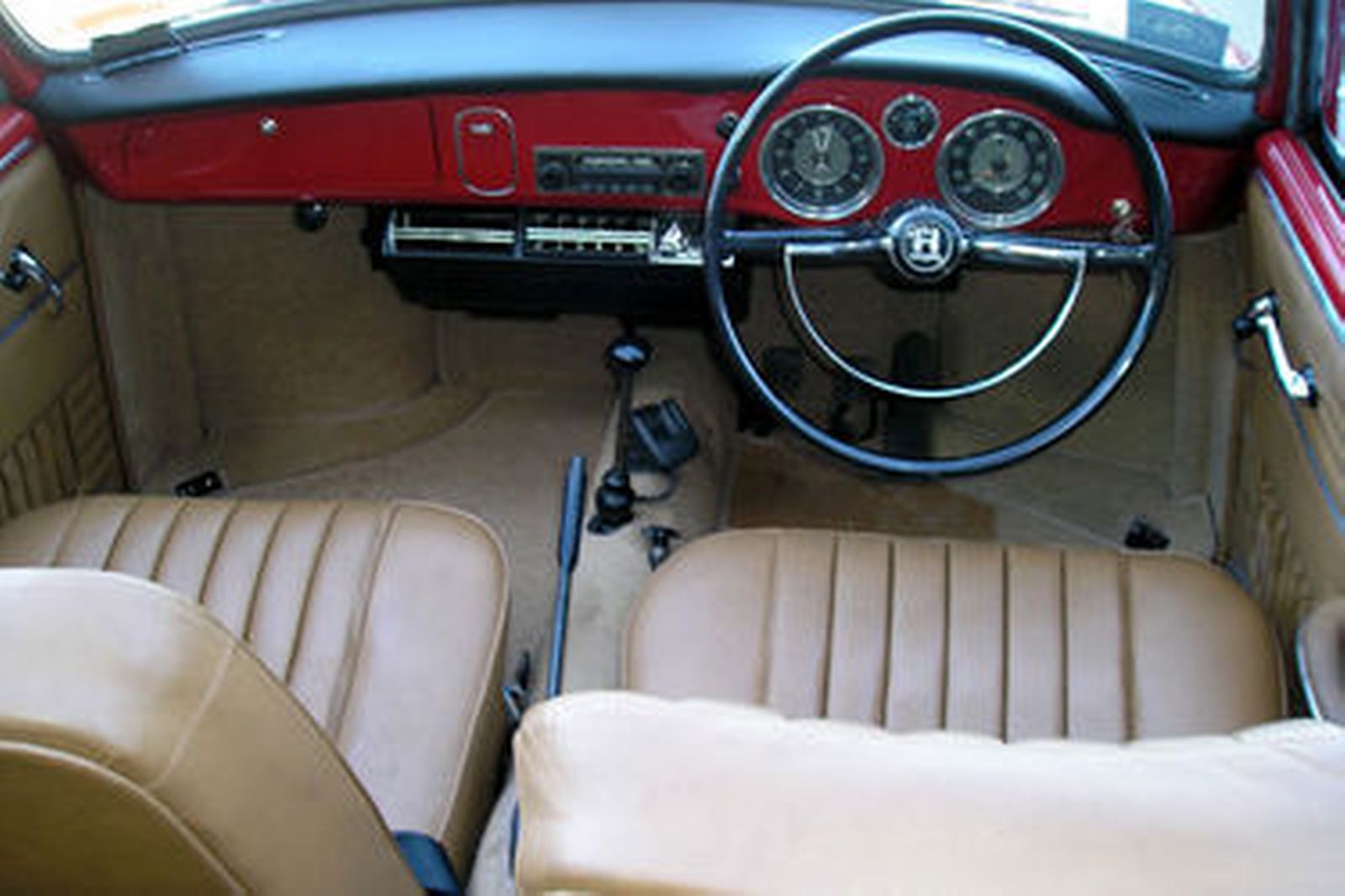 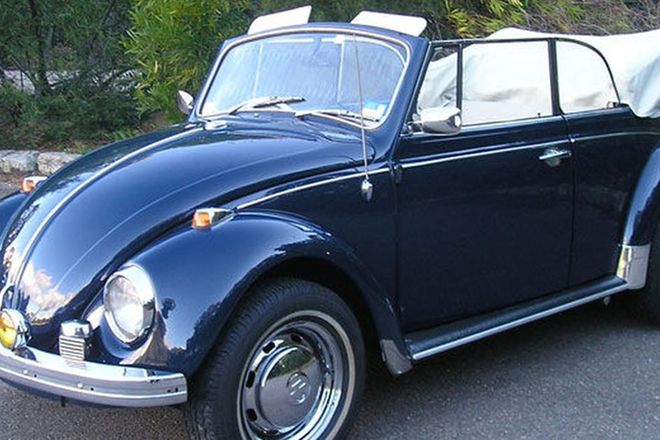