4190 people have viewed this lot

This lot is no longer available
For more than five decades the SL series has represented the best Mercedes-Benz has to offer - from the first 300 SL Gullwing of 1954 to the latest fifth generation models, the SL has combined the latest technology, Teutonic engineering and crushing performance in a sporting package.
In terms of longevity, the W107 SL series outlasted all others, remaining in production from 1971 until 1989 and was known to Stuttgart's own designers as Der Panzerwagen due to the massive construction and vault-like build quality. With sophisticated new suspension featuring semi-trailing arms at the rear replacing the notorious swing axles of previous SLs, along with coil springs and telescopic shock absorbers with the option of an anti-roll bar and limited-slip diff along with disc brakes and power steering.
Launched initially in 280 SL (six-cylinder) or 350 SL (V8) form, the latter was joined by the more powerful 450 SL in 1973 with 225bhp and anti-squat rear suspension to cope with the extra torque. With hewn-from-solid styling, a beautifully appointed and functional interior and the option of a hardtop to create a weatherproof coupe, the W107 SL was a versatile and accomplished sports cruiser.
Boasting effortless performance, largely bullet proof mechanicals and unrivalled safety features, the 450 SL remains a great choice as an eminently useable classic roadster today. 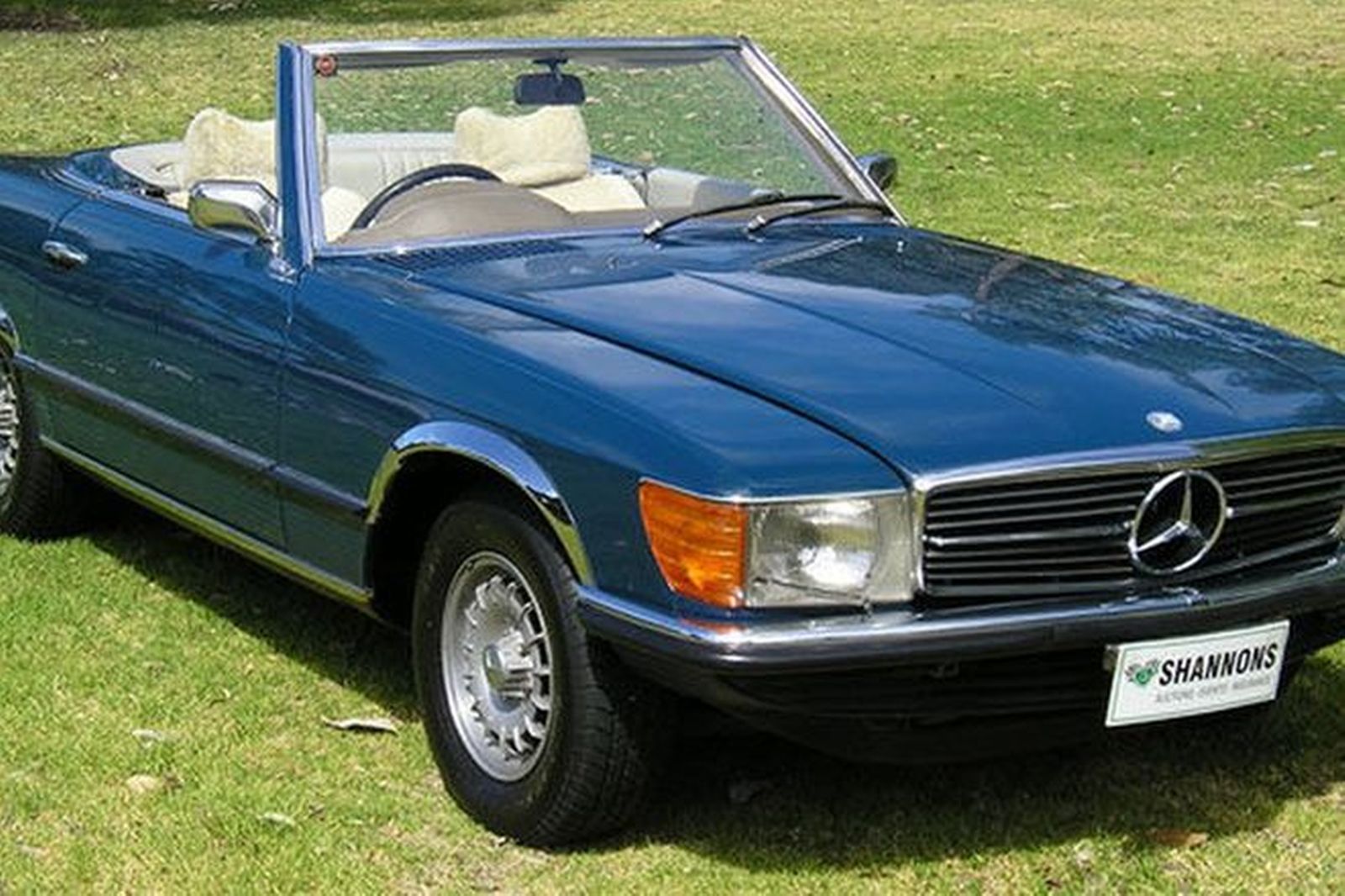 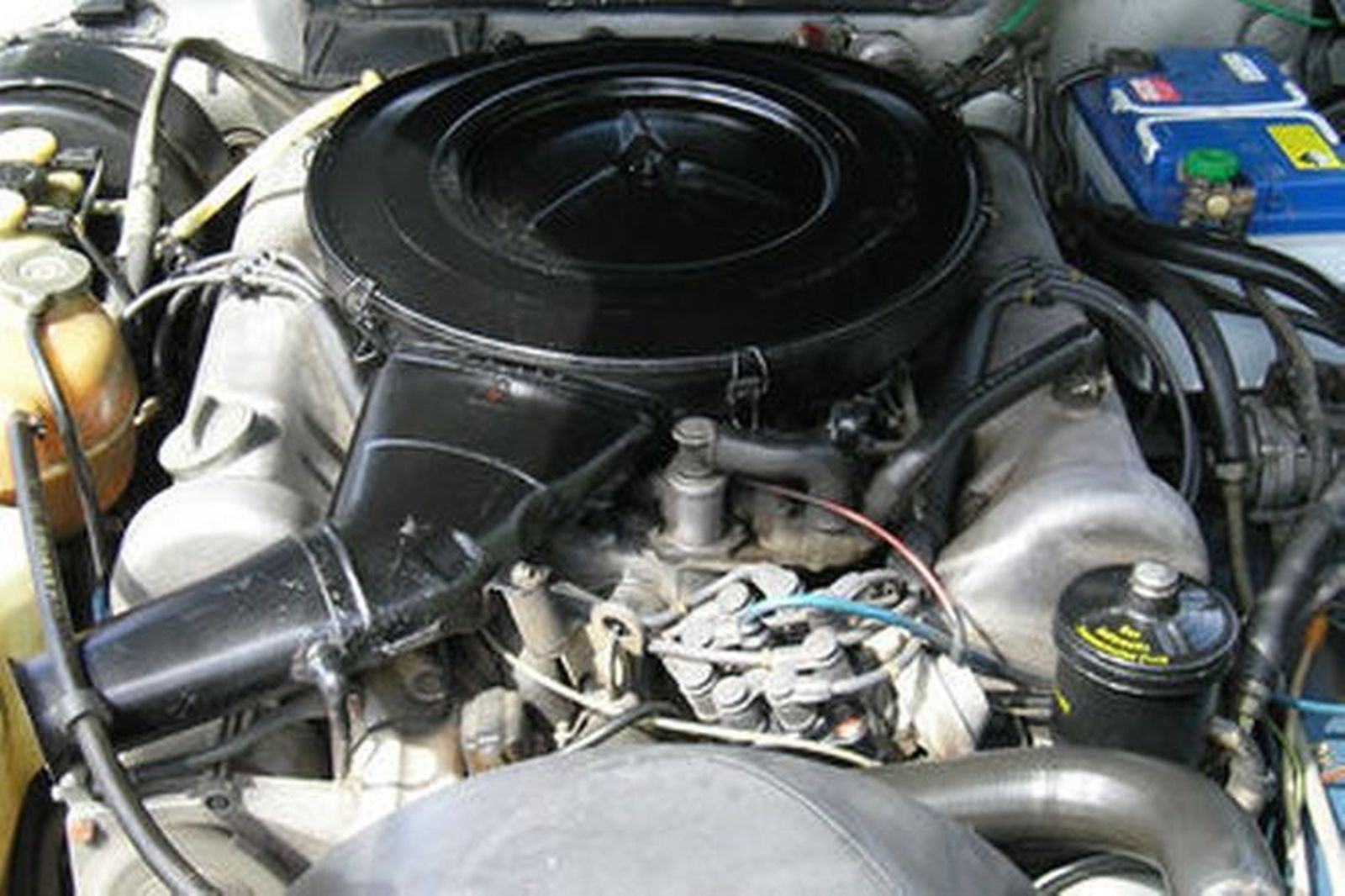 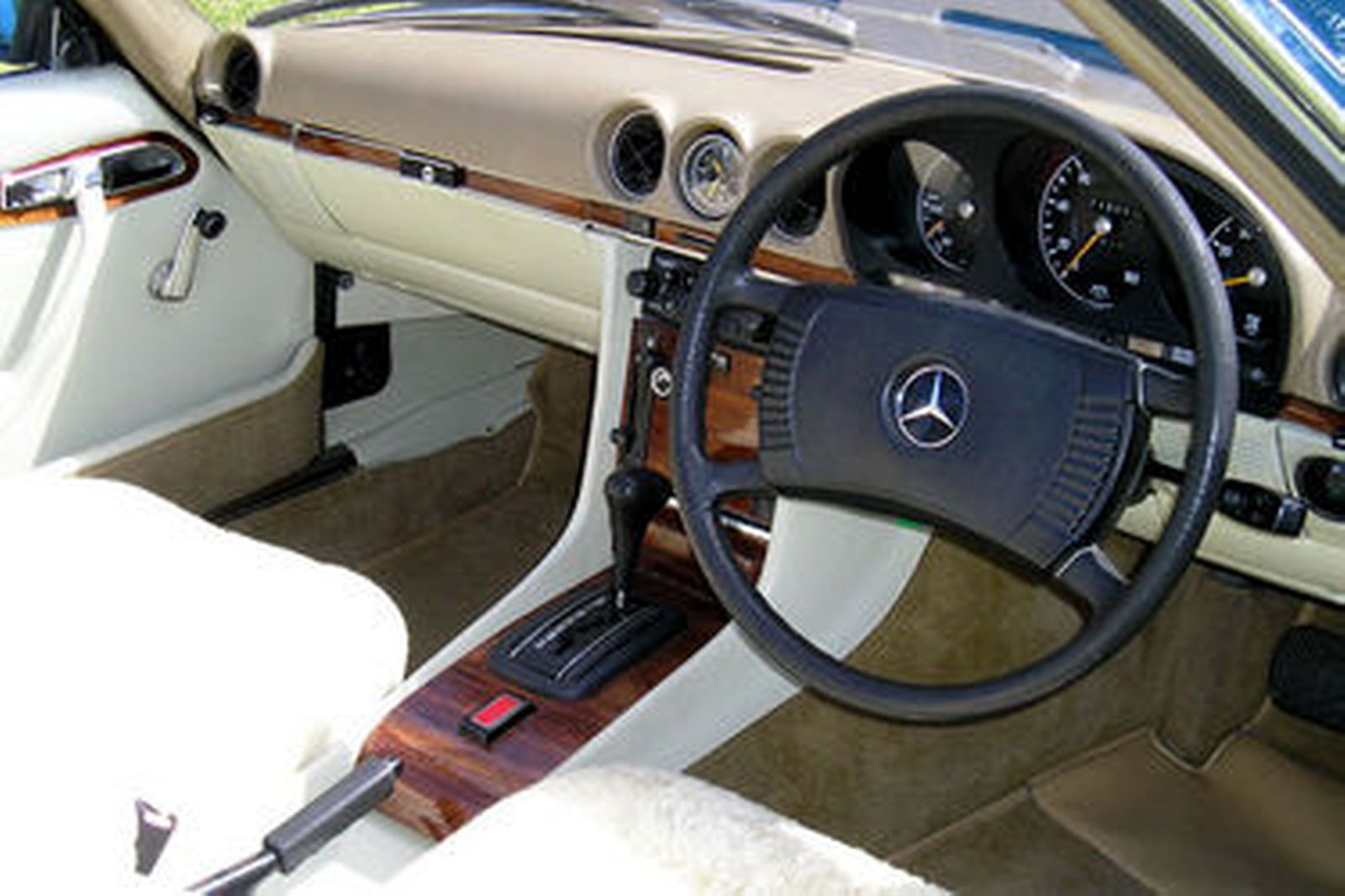 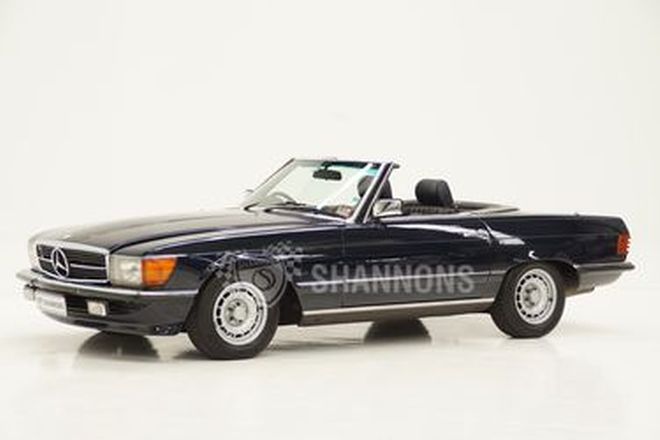 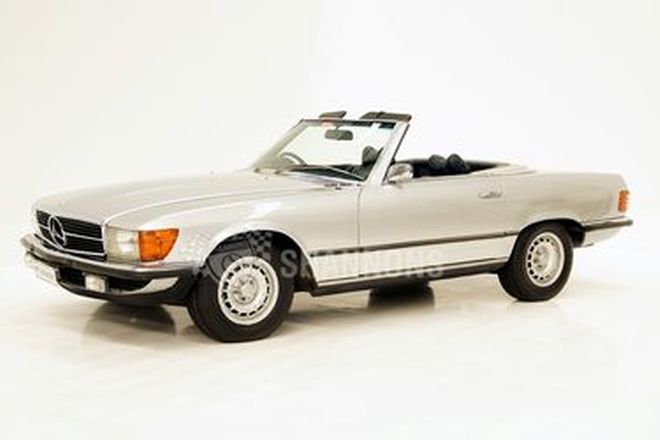 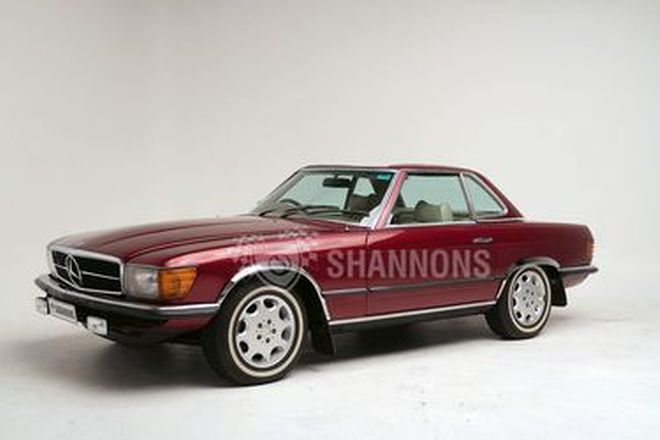 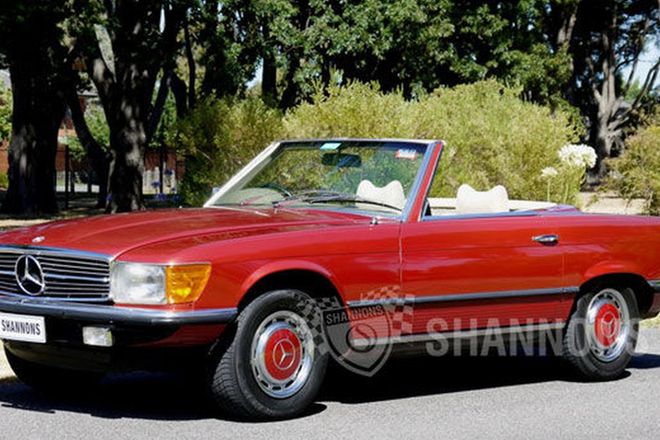